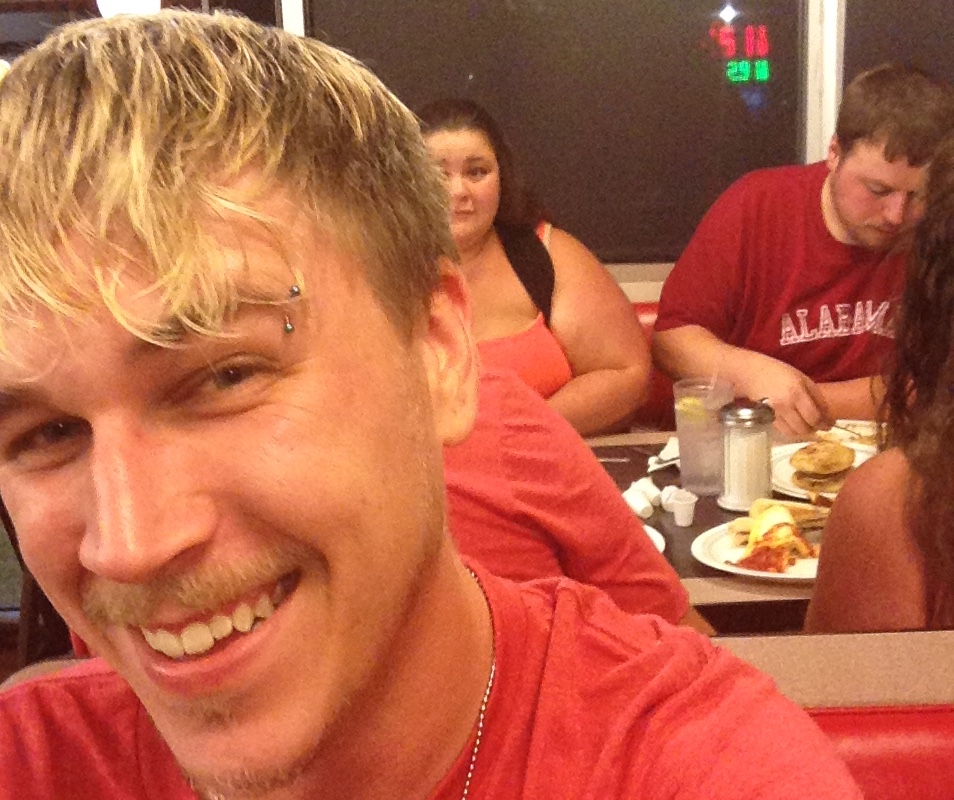 Today we’d like to introduce you to Brantley J. Brown.

So, before we jump into specific questions, why don’t you give us some details about you and your story.
Two and half years ago, my fiance’ and I drove cross country from middle Tennessee because I wanted to come to California to try and become a professional screenwriter. I quickly became friends with writer/director Michael Coulombe, after being introduced by a mutual friend. We found that we shared a love for horror movies, and since I had recently completed a new horror script, titled “Chuckles”. After reading the first ten pages or so, Michael was so blown away by the writing, that he decided to put me in contact with Victor Miller, the writer of the original “Friday the 13th”, and had me send him the script. Mr. Miller read it, gave me notes, and gave me an overall seal of approval.

From there, I began working on a feature screenplay with Michael, called “Del Obispo Road”, which was an adaptation of a short film that Michael had written a couple of years before. “Del Obisipo Road” was a very exciting project to work on, and Michael and I found that we worked very well together. We were then approached by a producer for Lifetime to begin work on a pitch for their channel. We enthusiastically jumped at the chance and began crafting a thriller titled “Best Intentions”. From there, we were offered the chance to write two family-friendly Christmas films.

During all of this, I was also feverishly working on my own screenplays, juggling the projects as they came. As if life hadn’t gotten busy enough, I was then approached by Michael and a producer, Ray Mcann Jr, to help create a mini production company that would focus on releasing short horror films online, which would become known as Horror House Media. I became the head Writer for Horror House, and Michael became the Director. We released our first film, “Soundbite”, on Halloween night 2018. Since then, it has won 8 awards, and we have released two critically acclaimed shorts, “Stalk” and “Love Me Not”. Coming off of the buzz generated by Horror House, I was signed with Matt Chasin for representation as a screenwriter in the early part of 2019.

In addition to my work with Horror House, I have had the great fortune of having four feature film screenplays greenlit, aiming for production on those films in the next two years, “Chuckles” being one of them. Michael and I have recently been hired to co-write for a series of films centered around a real-life attorney who played a part in several high profile cases in the 90s and early 2000s. We are about to start work on the second script in that series. To say that the last couple of years have been a whirlwind would be an understatement, but I’d be lying if I said I wasn’t loving every minute of it!

Has it been a smooth road?
As with every journey, there are always going to be bumps along the way, but overall, I would say that I have been very fortunate to have a relatively smooth ride. I have had been able to depend on the guidance of Michael Coulombe as I’ve navigated my way into the film industry, and I have also had the undying support of my fiance’, Aj. He keeps me grounded, even when my career feels very hectic.

We’d love to hear more about your business.
Horror House Media is a small production company that specializes in creating high quality, low-cost short films within the horror genre. I, as well as being a co-founder, as the main writer for Horror House. We are best known for our short film, “Soundbite”, which has won eight awards in the year since it was released. We are currently in talks with a producer to adapt it into a feature film.

What I am most proud of, and what sets Horror House Media apart, is our dedication to promoting diversity through our films. The horror genre is notoriously known for being very “white washed”, and we feel that we have a great opportunity to shake things up, starting with our crew and going all the way to our casting choices. In the world of film, there’s room for every type of person, and we intend to celebrate that.

Is our city a good place to do what you do?
I think so. Los Angeles is full of dreamers, and it seems like everyone you meet has a dream tucked away in their back pocket. People are accepting and encouraging. It’s constantly changing. In one week, I could go to the same bus stop, at the same time, every day, and meet a different group of people. I love that. It ties so much into what we believe at Horror House, and what I believe as a writer. 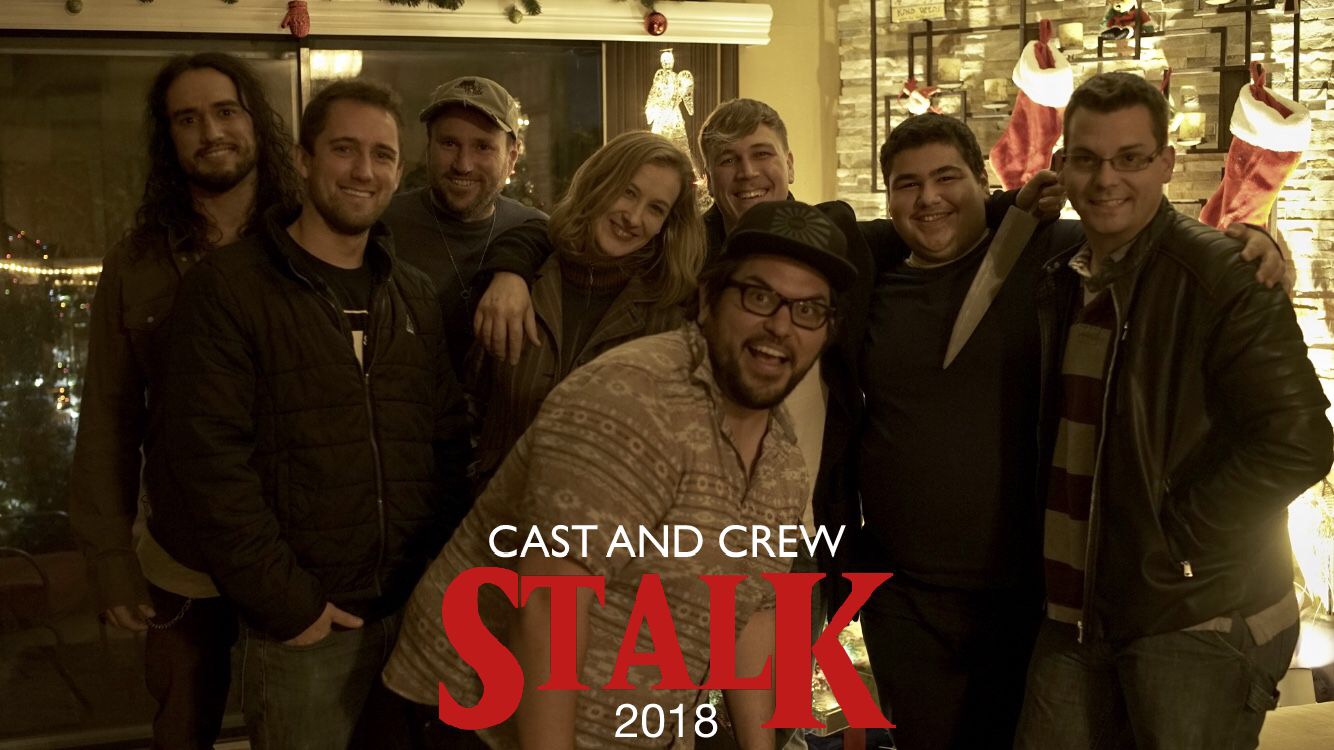 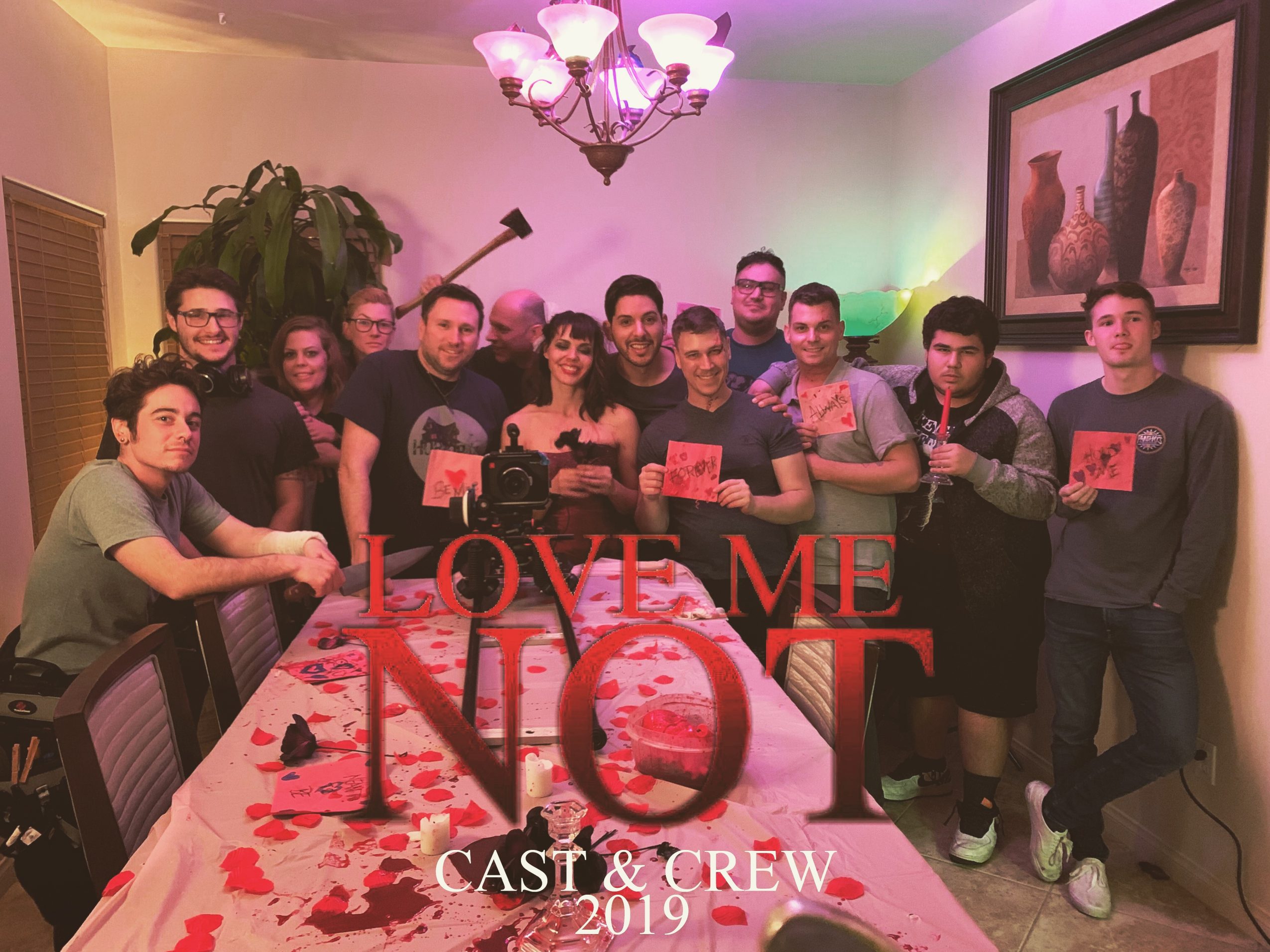 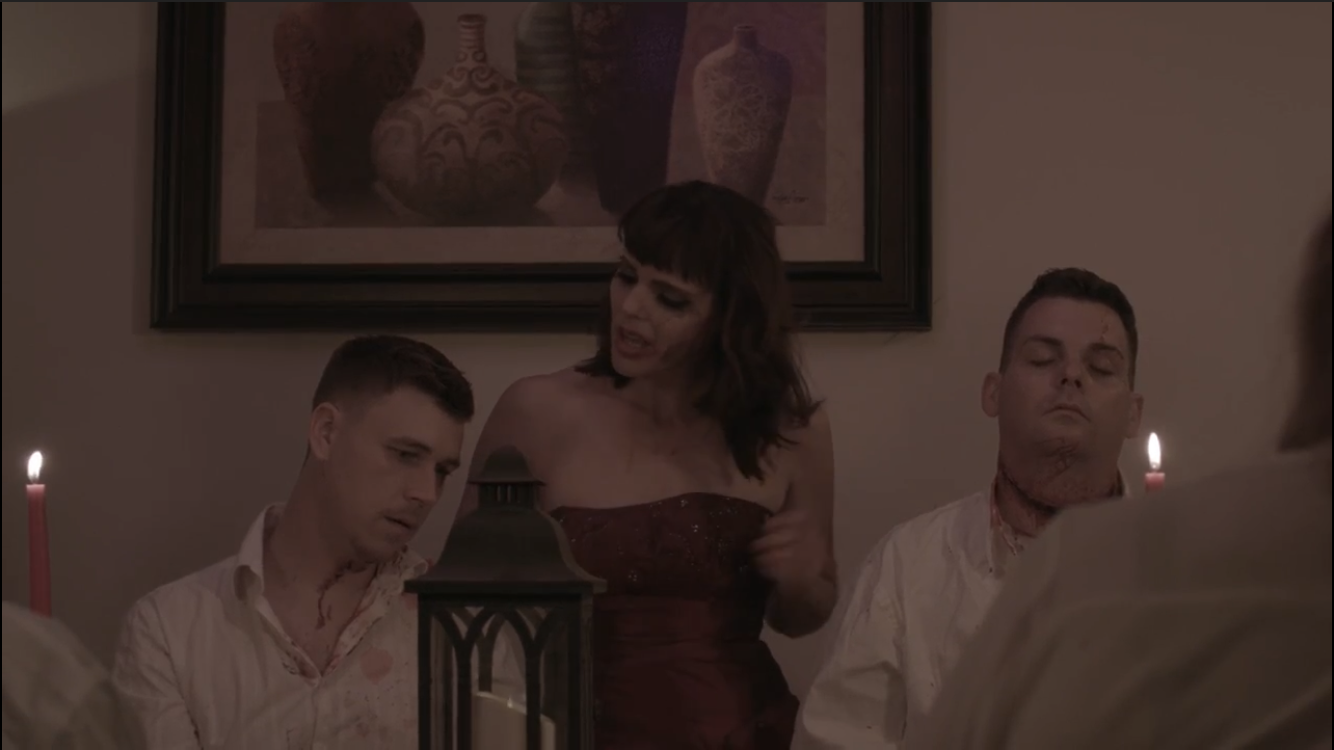 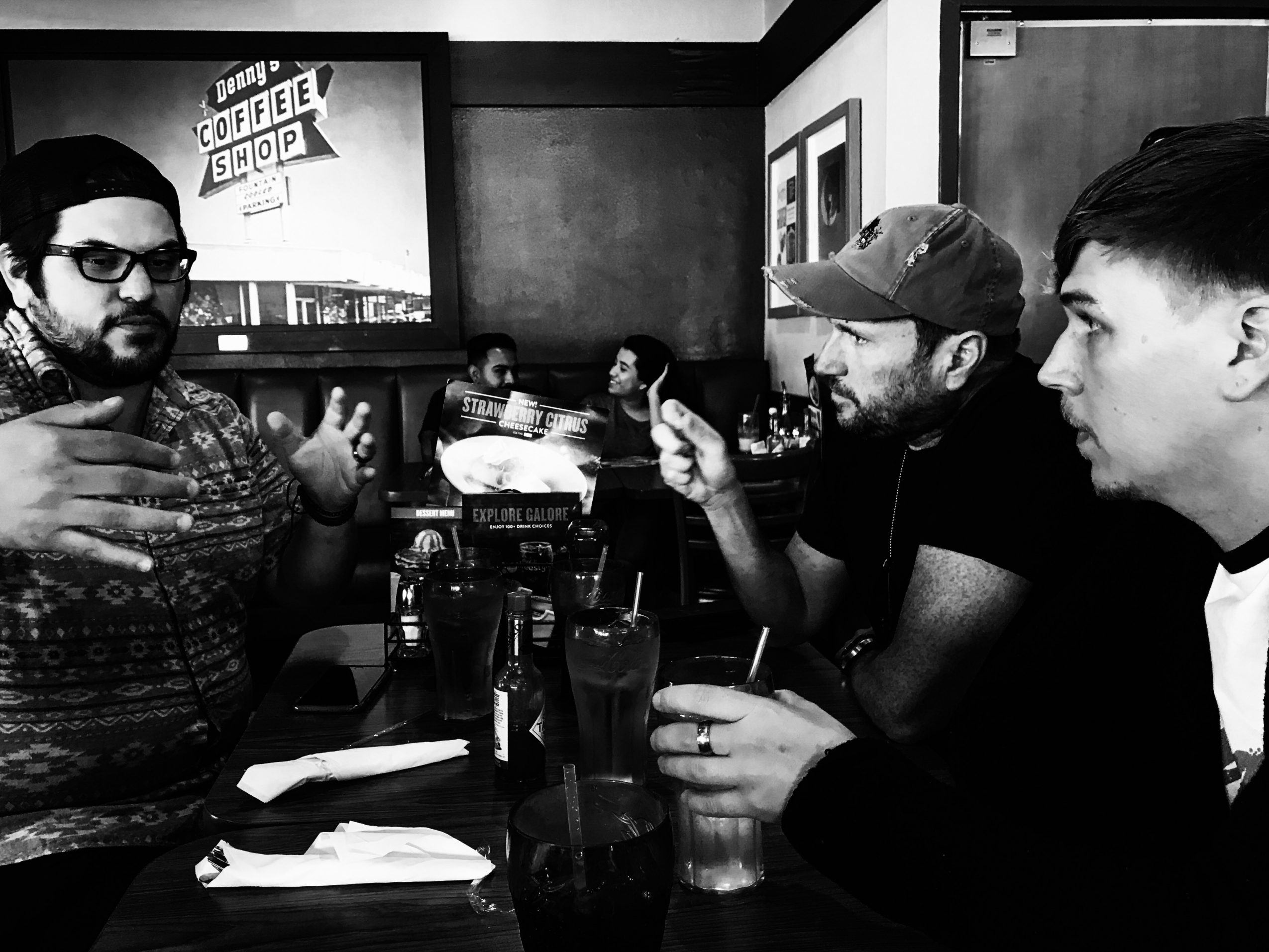 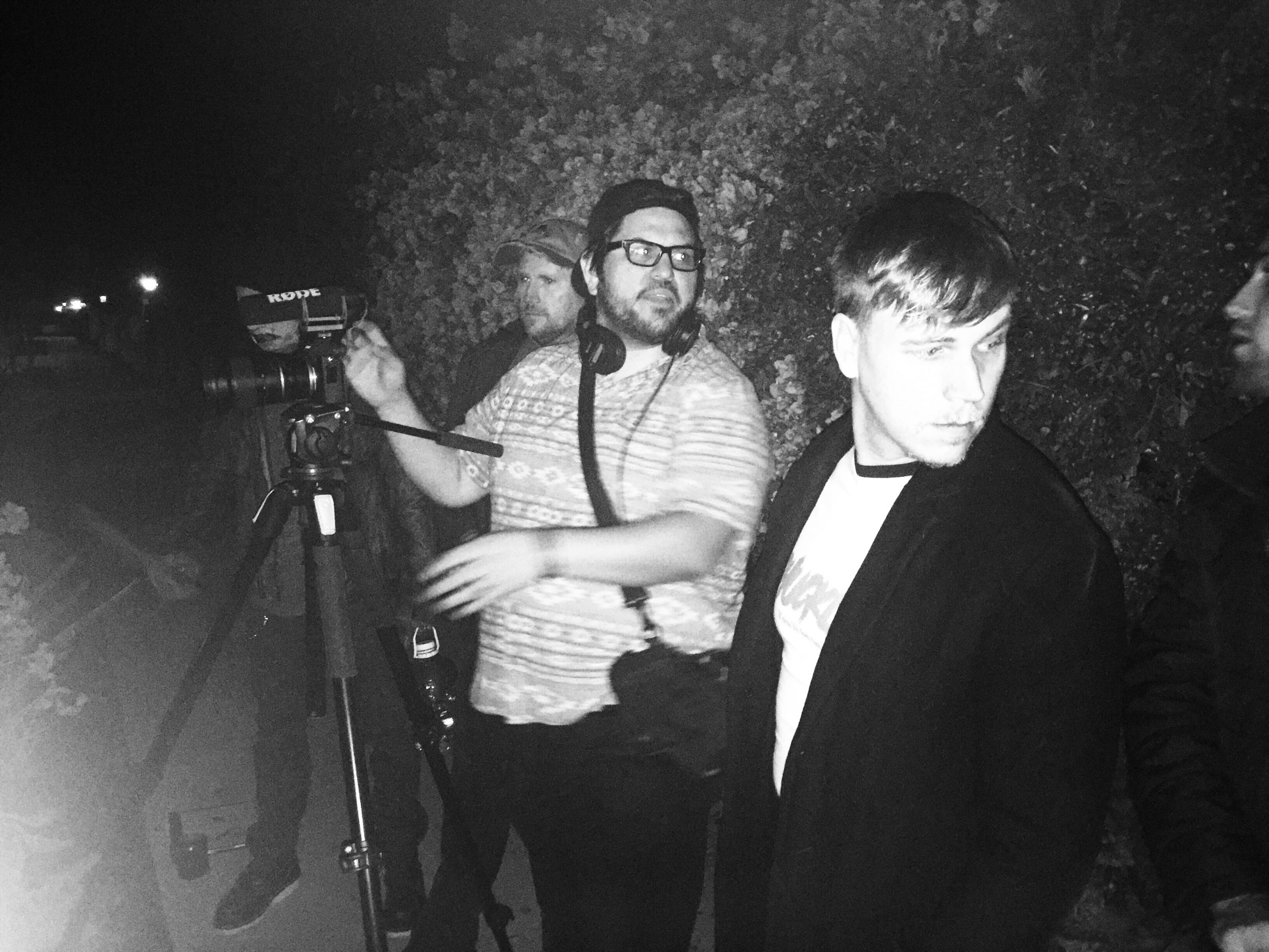 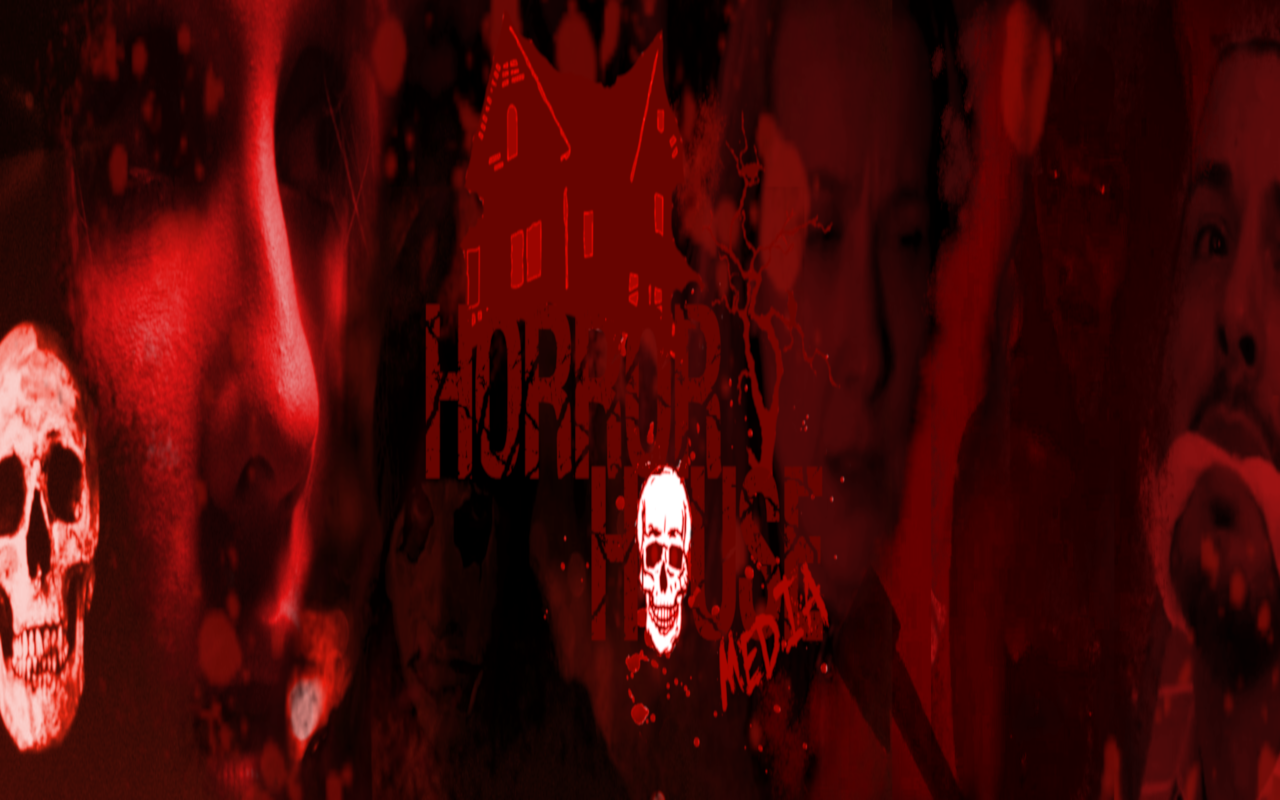 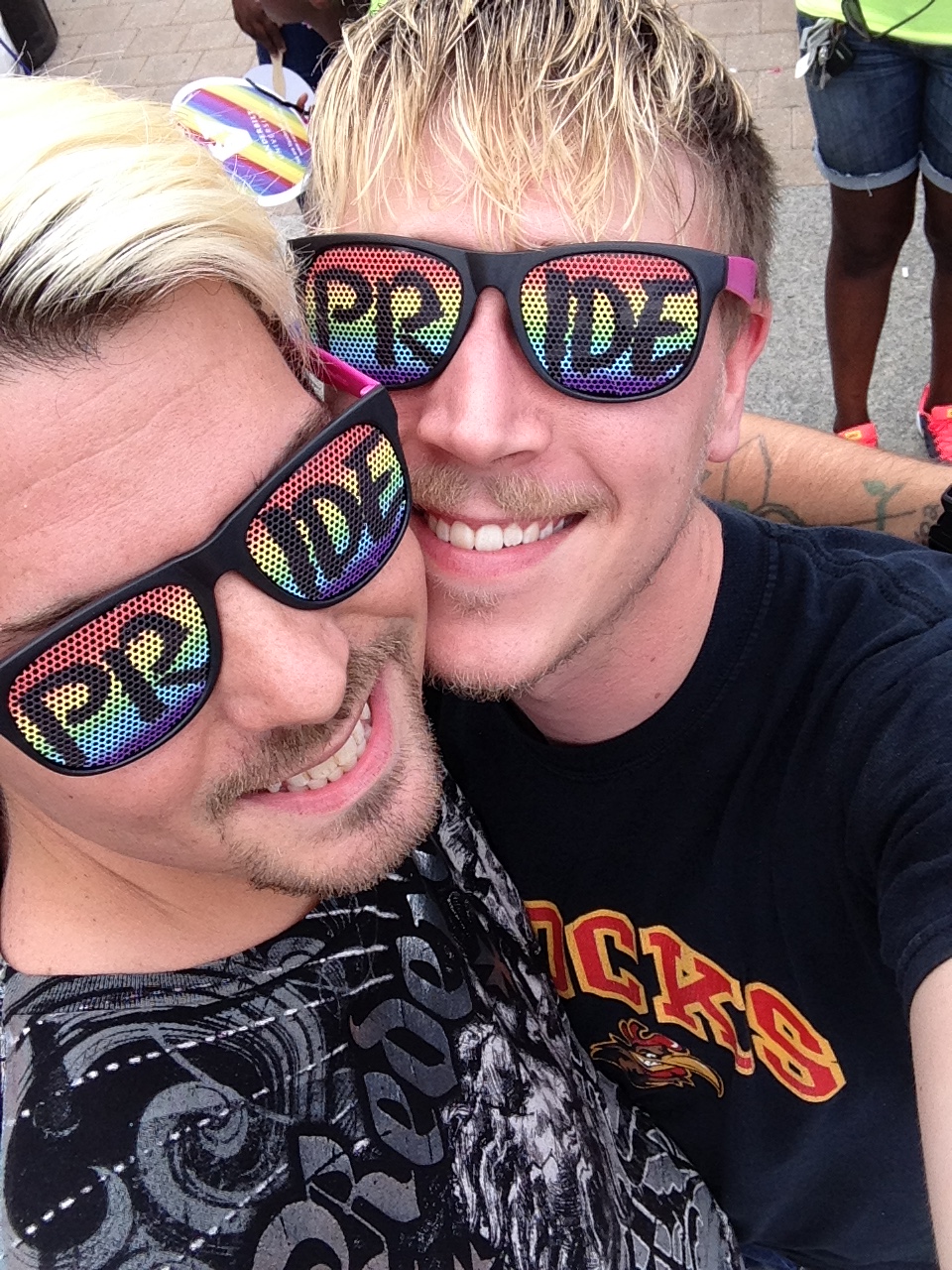