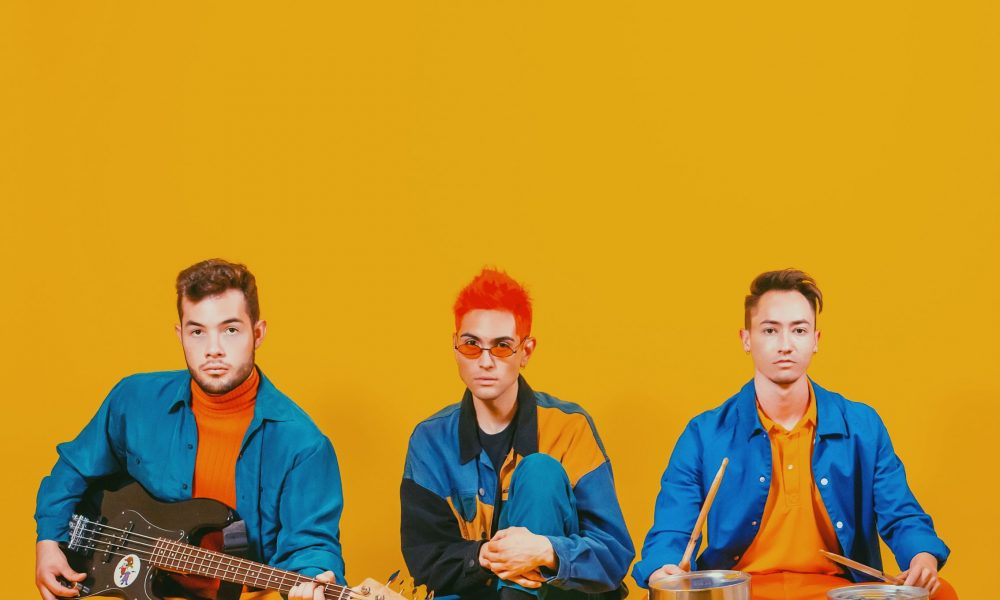 Today we’d like to introduce you to Dirty Luxe.

Dirty Luxe, can you briefly walk us through your story – how you started and how you got to where you are today.
Dirty Luxe is an alternative pop outfit based in Los Angeles, California; comprised of lead singer/songwriter Branson Bond, bassist Geo Pavia, and drummer/producer Chris Noggle. The three of us met in high school and immediately bonded over similar taste in music, primarily interest in alternative pop. While initially deciding to just casually jam during hangouts, we began to take serious interest in our songwriting capabilities together and decided to become a fully-fledged collective.

What began as a collaborative process comprised of us, an old bass amplifier, drum kit, and the GarageBand app on our iPhones, quickly became an opportunity to record our debut EP in a professional recording studio. After months of writing songs in an attempt to find a sound that we deemed uniquely “our own”, we had written six complete tracks that we felt could become one cohesive project.

Combining elements of quintessential 80’s synth-pop and contemporary pop anthems, our goal as a collective was to provide feelings of nostalgia while crafting a sound that was still incredibly innovative. After well over a year in the studio, our debut EP, “Filthy” was complete.

We’re always bombarded by how great it is to pursue your passion, etc – but we’ve spoken with enough people to know that it’s not always easy. Overall, would you say things have been easy for you?
I (Branson) knew from a very young age that I wanted to be a professional singer/songwriter. Pop music, for as long as I could remember, had been my passion; an escape from the hardships of my everyday reality. I spent the majority of my life discouraged because, although I so badly wanted to create killer pop records, I could never completely finish a project. It wasn’t until I started collaborating with my best friends, now my bandmates, that my ideas; every thought, feeling, and melody, started to flourish.

The internalized self-doubt that I had once possessed, the feeling of not being capable or talented enough, began to dissipate after all of these years. I finally began to feel like music was leading me in the proper direction. My bandmates reinforced in me the idea that I can write a smash melody, introspective lyrics, and even dip my hand into producing a track. Through Dirty Luxe, I was able to create and continue to craft material I never thought possible before. After almost the entirety of my life, I felt capable to address and articulate lifelong feelings of anxiety, youth, and hardships regarding my sexuality.

While we, as a group, initially faced struggles finding a signature sound, originally experimenting with sounds that were sonically far more indie-rock and grunge influenced, we were able to develop a unique sound through many common influences such as the 80’s pop music era. After discovering a sound that felt truly comfortable to write to, we were able to convey introspective messages and conversations to one selves through our music that we truly hope others will relate to.

Please tell us about your work. What do you guys do? What do you specialize in? What sets you apart from competition?
As a collective we are comprised solely of a lead singer, a drummer, and an eight-string bassist, who all happen to aid in the songwriting and production process. Writing and producing our own, primarily electronic and synthesizer-based alternative pop music has most definitely already proven to differentiate us from the current realm or pop music. We specialize in making pop music that we feel encompasses a wide array of influences, while still having a nostalgic, 80’s-pop-inspired sound.

We enjoy incorporating a wide spectrum of color and fashion in our visuals. Along with the creative team that comprises The Red Futon, based in Pasadena, we manage to collectively create visuals that showcase a wide array of hues and vibrancy. Often times, extremely influenced by the 80’s era of pop music and fashion.

So, what’s next? Any big plans?
We will be playing some shows in the Southern California area throughout the remainder of this year in support of the “Filthy” EP, which releases 09/27/19. We are also currently in the studio, already recording our second project which we hope to release early next year. We look forward to reaching as many listeners as possible, hoping people relate to the stories of youth, life, and hardships that are discussed throughout the course of this debut release. 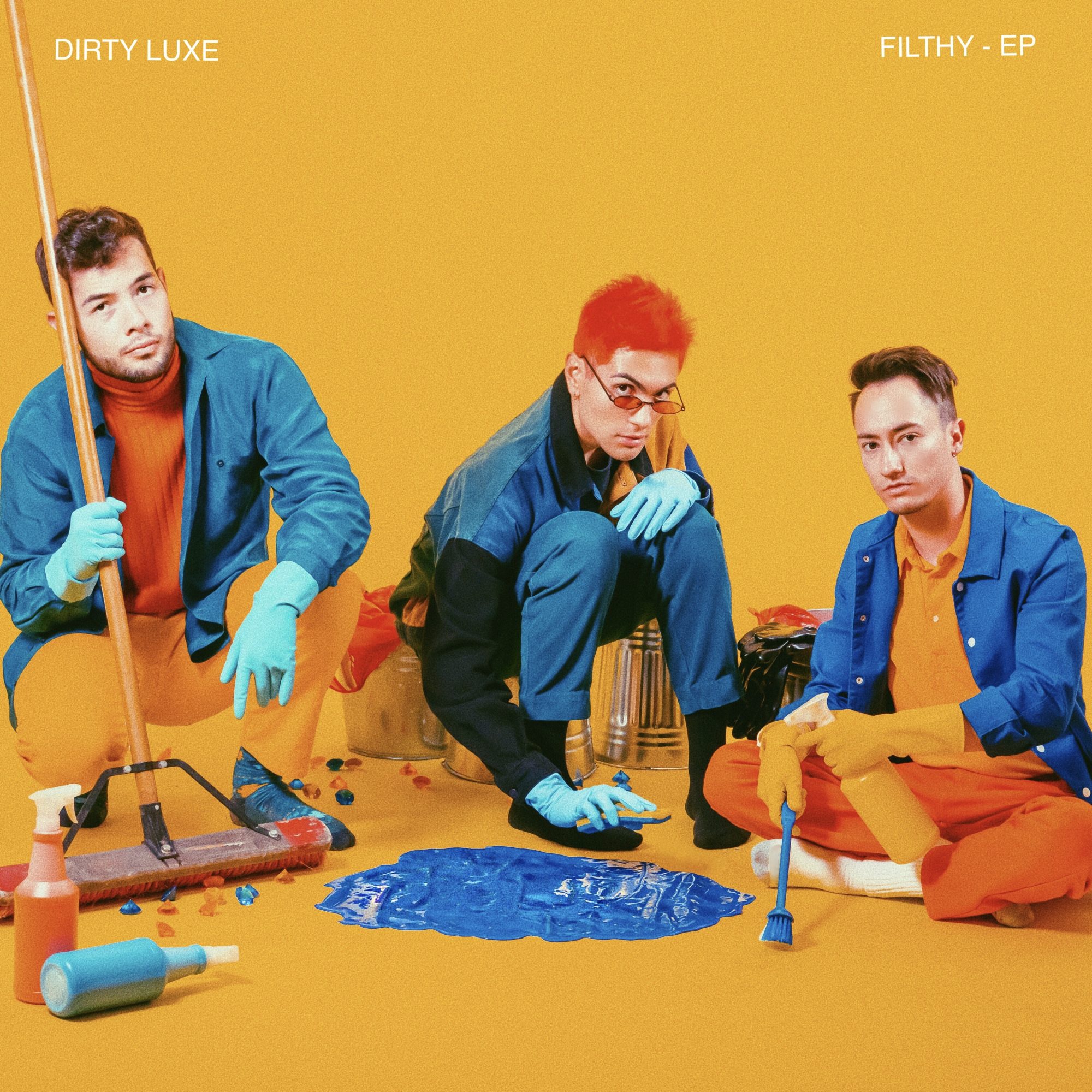 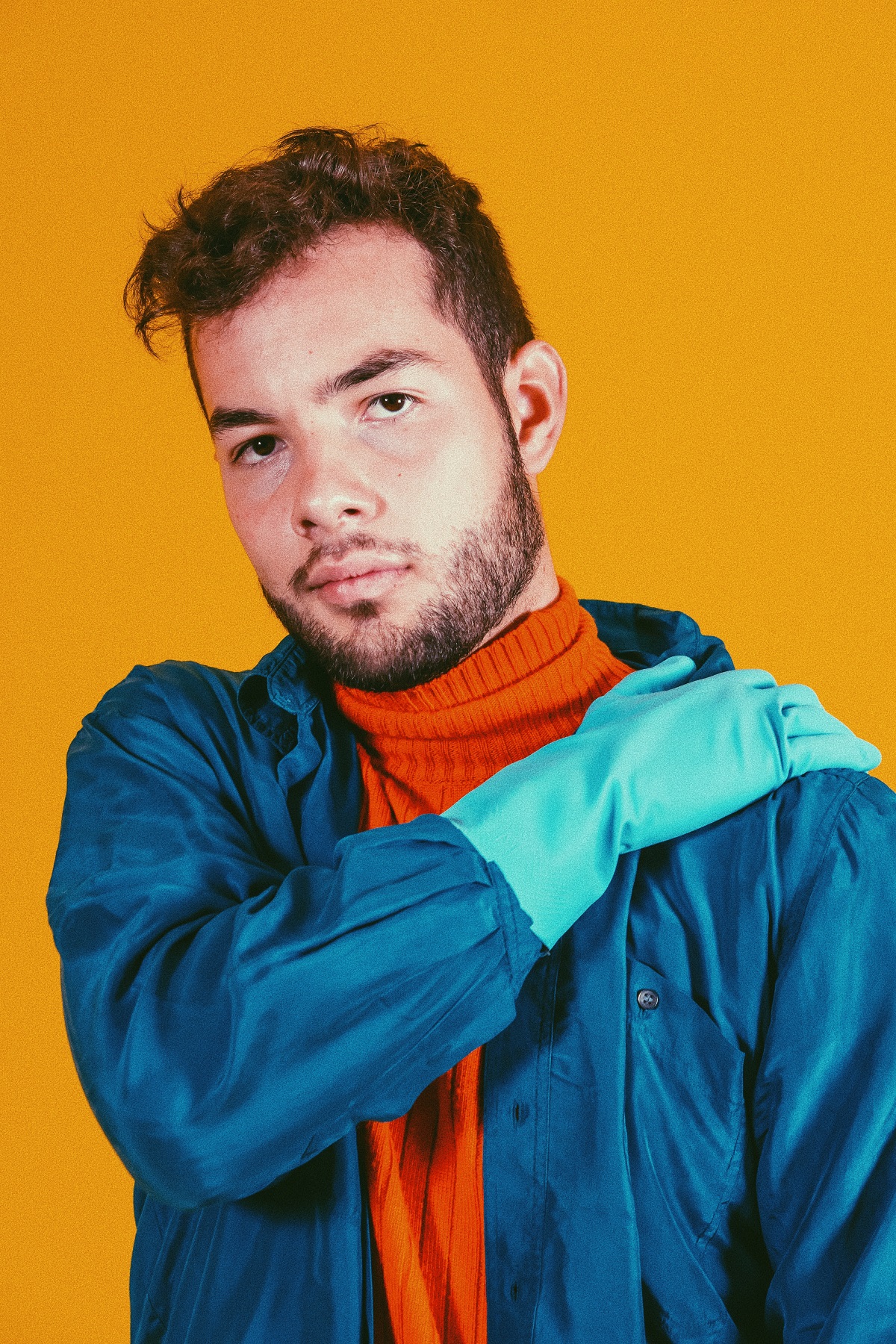 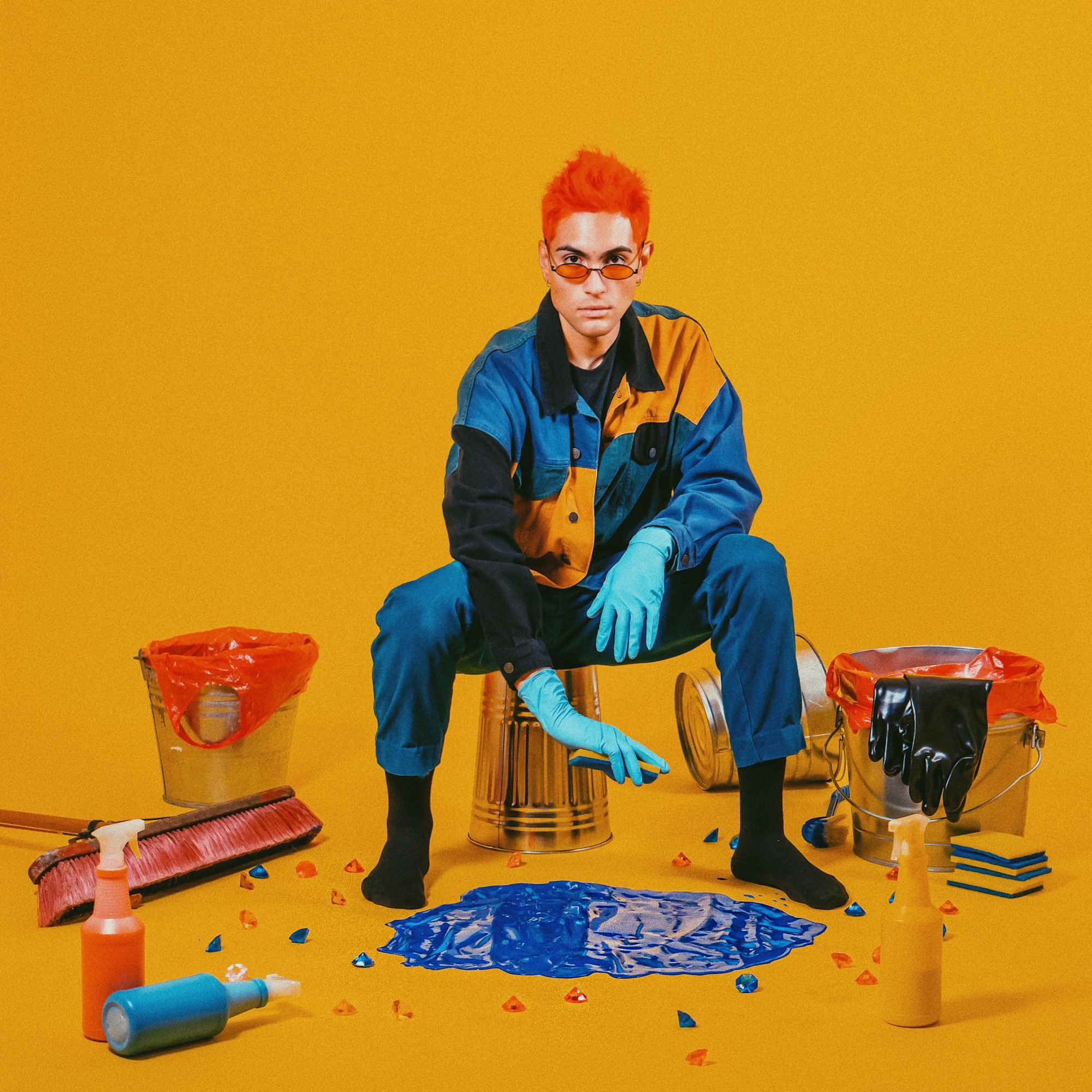 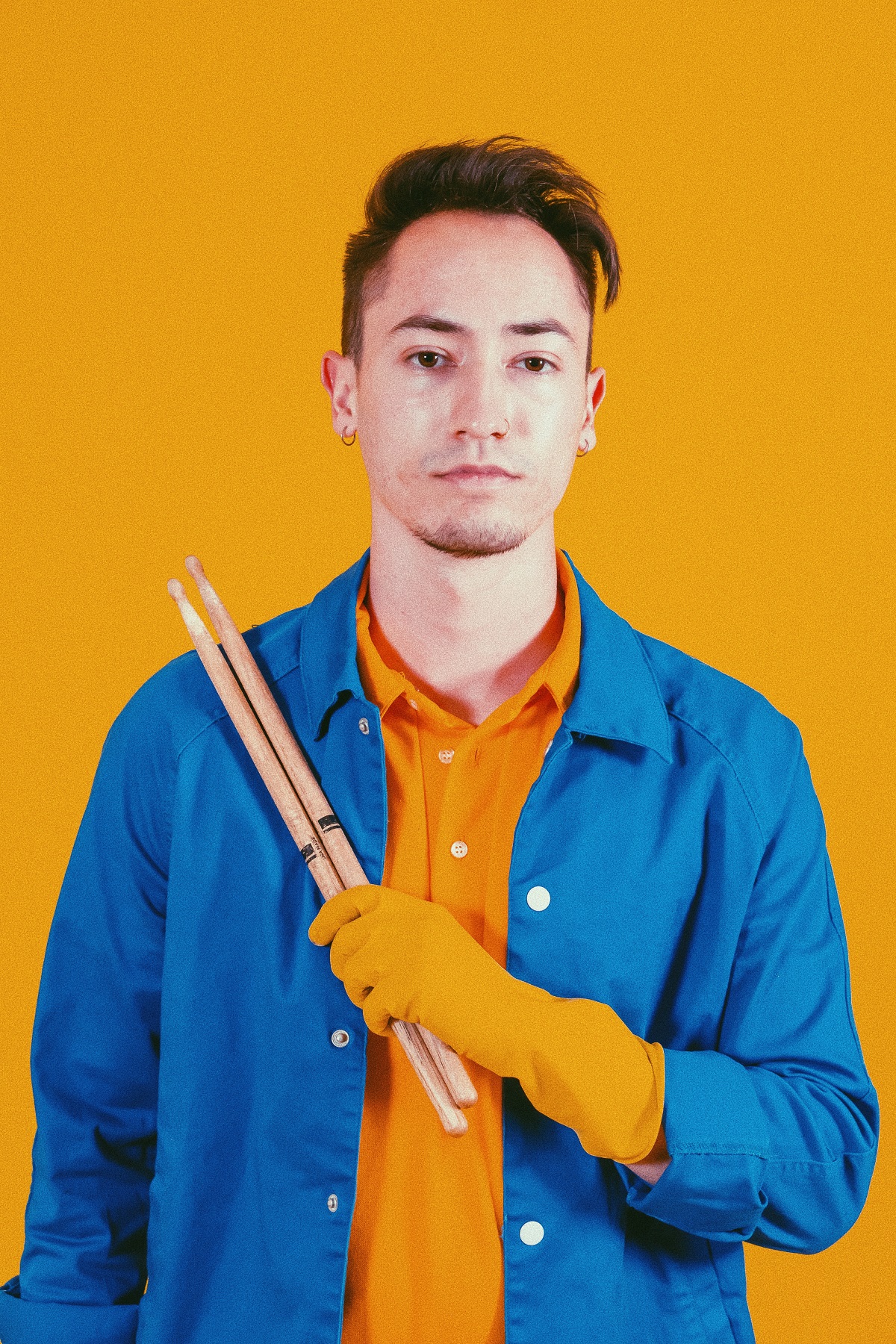 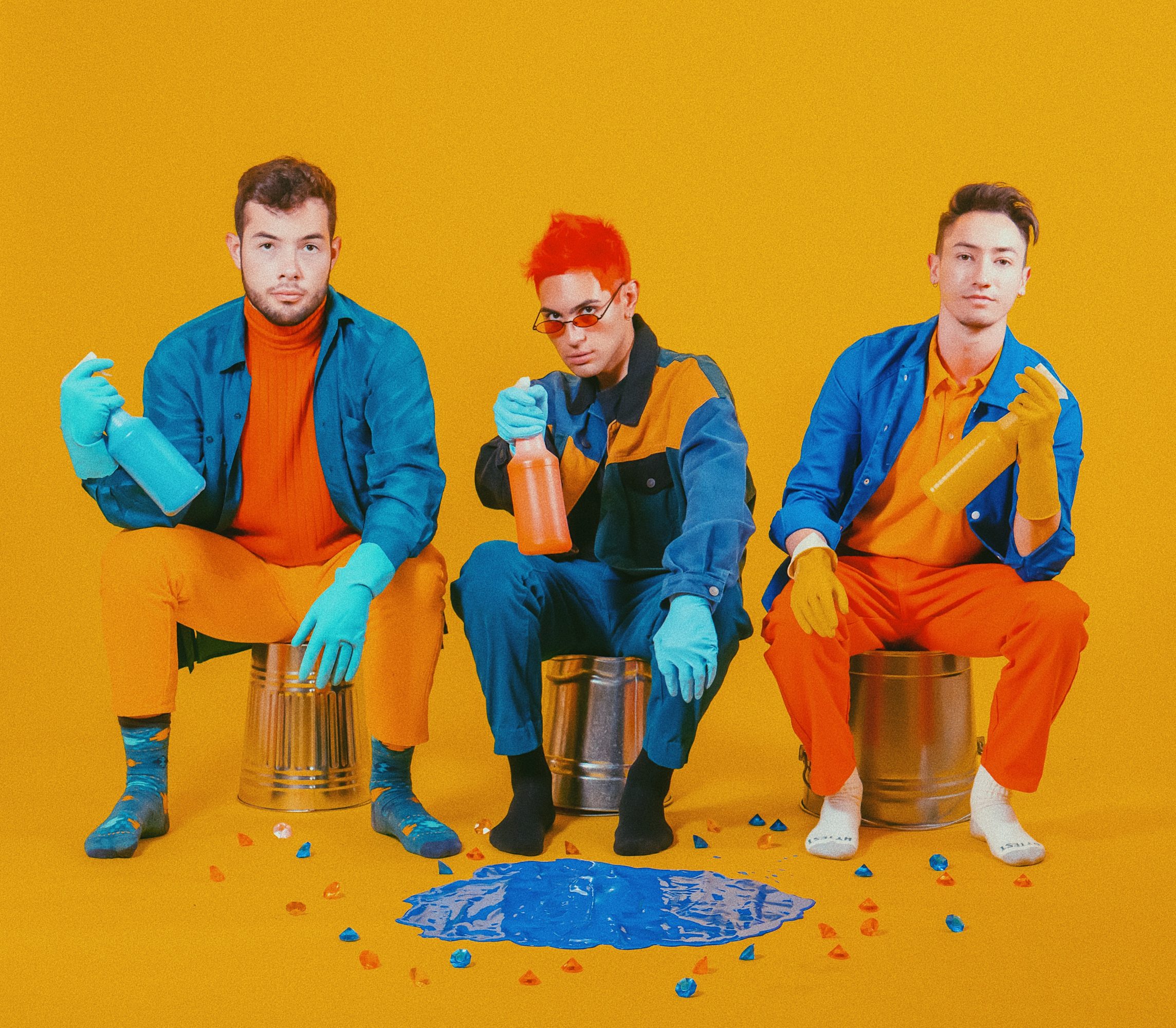