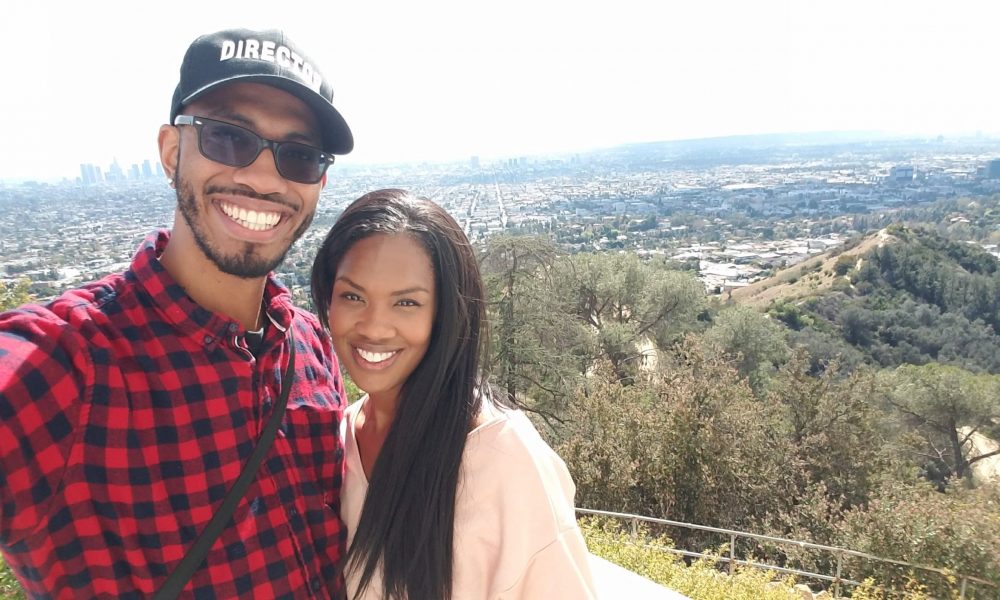 Today we’d like to introduce you to Brandon and Jahmela Yarbrough.

Brandon and Jahmela, can you briefly walk us through your story – how you started and how you got to where you are today.
We met on set doing what we love but we truly believe God brought us together for a reason.

Jahmela – Growing up in Winston-Salem, NC, the Black Theater Festival was one of the highlights of my childhood. Every other year, black artists from around the world would flood our streets and theaters with work that would ignite my love and passion for the theater. Bi-annually I could see reflections of myself celebrated on stage and it was then that I realized my dream to be an actress. Throughout high school, I took dance and acting classes and eventually began teaching classes in exchange for classes.

I would then go to Spelman College and major in theater while teaching at the local arts academy. My summers were spent returning to my hometown to teach and direct drama and dance for the city’s Parks and Recreation Department. It began as just me, a boom box, 300 young artists scattered about the city’s most underserved communities and my desire to share what I love. When I went to graduate school to get my MFA at the American Conservatory Theater, I volunteered at a program that brought Shakespeare to youth at a school with threadbare resources and was closing because test scores were so low. It was there that I co-founded the Nia Project, a program that would allow these students to continue studying the arts using the resources of the American Conservatory Theater.

After graduating, I moved to Los Angeles. I worked as an actress while teaching on the side at the Boys and Girls Club and other nonprofit organizations. I then teamed up with Issa Rae as creator, writer, EP and co-star of my series First, which has garnered over 4 million views and a TV development deal. I served as creator, writer, EP and co-star of In Between, a series with Project Greenlight and Thula, a Cannes Film Festival, Durban International and Pan African Film Festival official selection. These projects helped spark my love for writing and desire to tell stories. My writing and artistry is a reflection of all these experiences.

Brandon – I’ve been interested in photography and film since a young age. At 13, I received my first video camera and began making movies with friends and family. Those home movies helped teach me valuable skills that I still use to this day.

After moving back to Los Angeles from Chicago in 2011, I found myself wanting to work in music. A close family friend was working as an engineer for Harmony Samuels at his recording studio and they were looking for interns. I applied and got the position. Although my focus at the time was becoming an engineer, I always had my camera on me. I began capturing photos and videos of the different sessions and artists that would come through the studio which led to me directing a mini docs-series for Fantasia Barrino. That experience helped light the fire needed for me to step out and do my own thing. After three years working at the studio, I left, started my production company and began producing content for businesses and non-profits as well as scripted content.

Years later, I’m the Assistant Director on a feature and have the pleasure of working with Jahmela. It’s not until two years after that, she calls looking for an Assistant Director for a series she created and I took the job. Shortly after we wrapped shooting, Jahmela and I began dating and the rest is history.

We’re now married two years with a newborn baby. Since marrying, we’ve joined as one company, Yarbrough Studios. Together we have worked with Kevin Hart’s Laugh Out Loud Network, Lionsgate, BET, Sony, EOne, Issa Rae Productions, & Color Creative, in addition to having many projects in various stages of development through Yarbrough Studios.

Overall, has it been relatively smooth? If not, what were some of the struggles along the way?
Jahmela – After years of auditioning, I struggled with not seeing the diversity and celebration of roles that I experienced as a child during the black theater festivals. I began writing to create stories that I could see myself and community reflected and to create opportunities for artists that looked like me. As I began to share the stories I was creating, I was overwhelmed by how many people were hungry for the same thing.

Every major step in my journey has required faith. To be so clear on the vision God has given me and take a leap even when the odds were not in my favor.

Brandon – Show me one person or business that hasn’t had their fair share of bumps in the road. It’s easy to become discouraged and wonder if your business is something you should be doing. We’ve definitely been there, but with lots of prayers, doing the work and truly striving to be the best versions of ourselves each day, we’ve been able to push through all the noise, build beautiful client relationships and create a catalogue of work we’re beyond proud of.

Alright – so let’s talk business. Tell us about Yarbrough Studios – what should we know?
Yarbrough Studios is a film / tv / digital production company. We specialize in everything from pre-production through post-production. Whether it is a commercial for your business, music video, a season of a scripted show, or feature film, we’ve done it all. We’re proud of the original work we are doing. We have several feature films and tv series in the pipeline. We’re not waiting for the traditional “door” to be opened for us, we’re building our own doors.

Any shoutouts? Who else deserves credit in this story – who has played a meaningful role?
Our goal is to build a legacy for our daughter and future children. The biggest credit goes to our family. Our parents, brothers, sisters, friends have been our greatest cheerleaders, supporters and advocates. They’ve pushed us to rely on our faith, believe in our dreams, strive for excellence and leave a lasting impact. 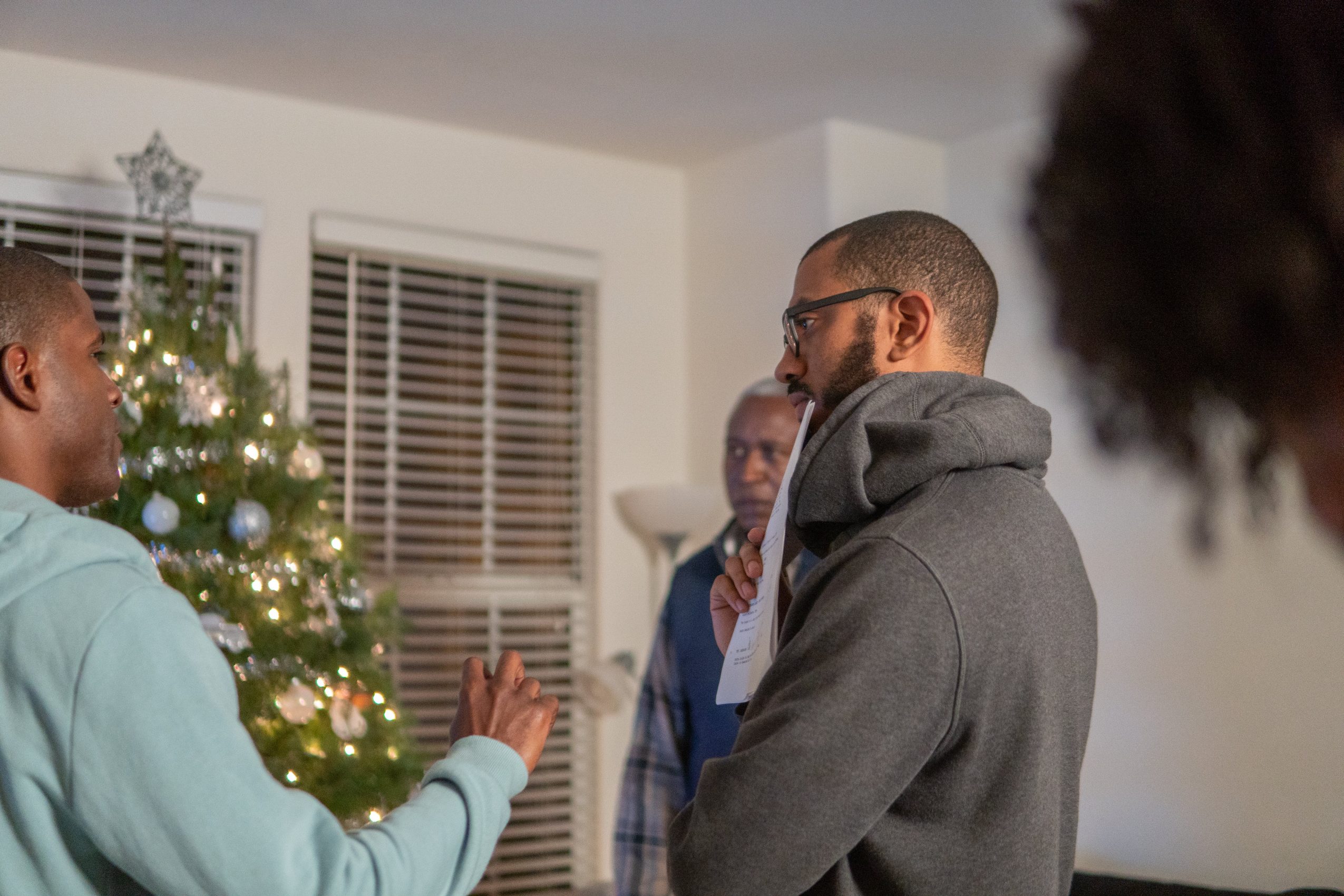 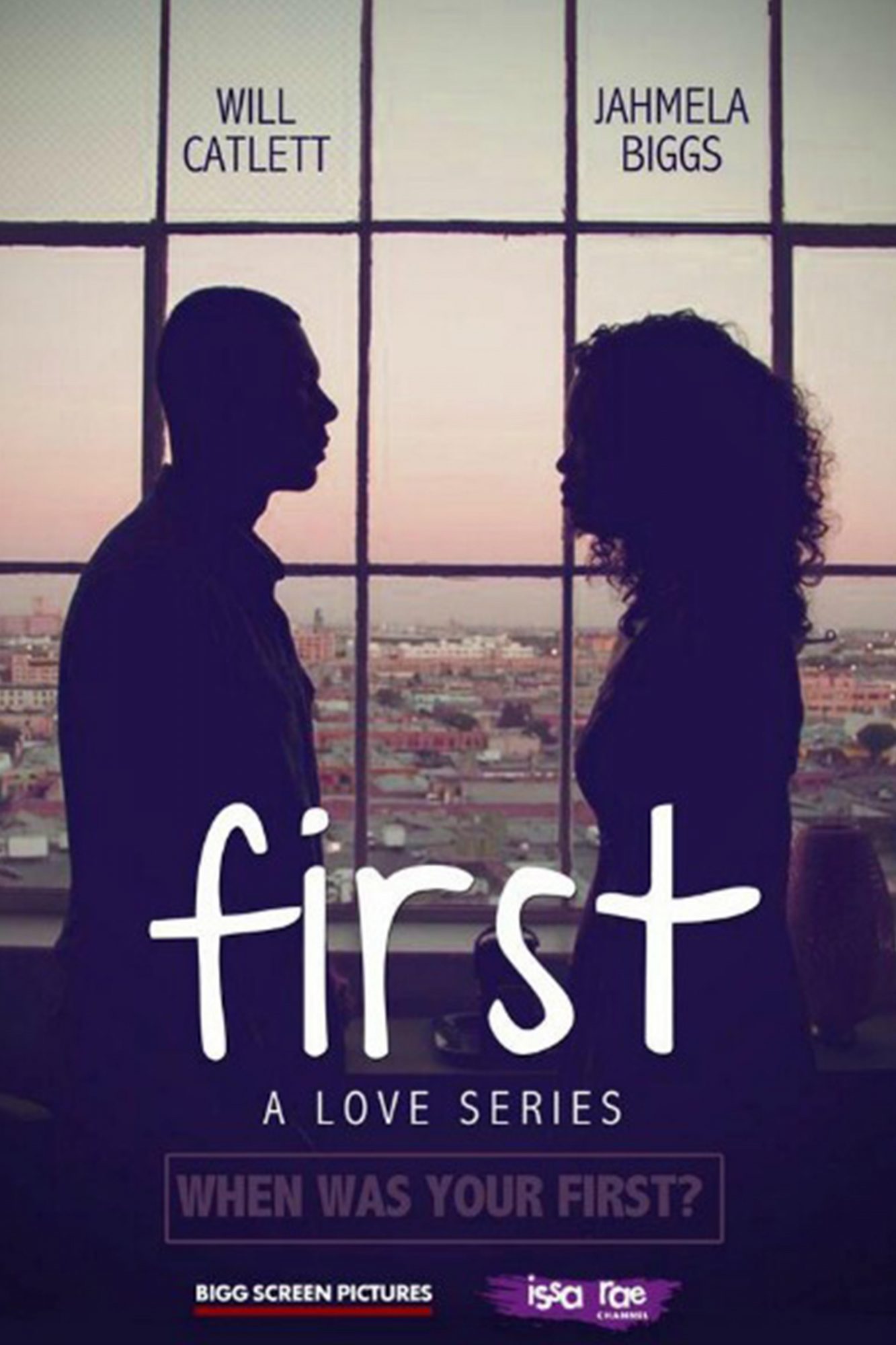 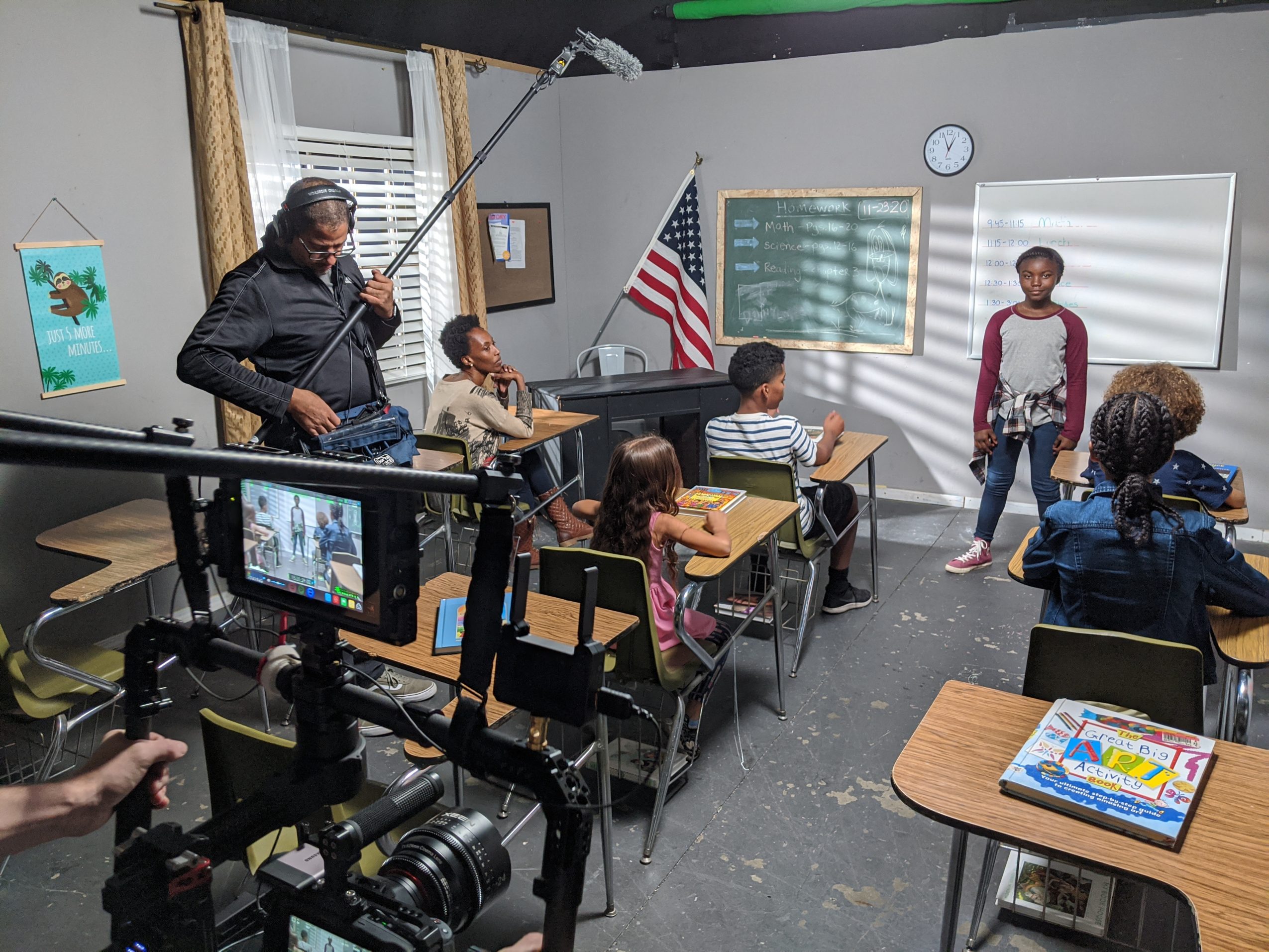 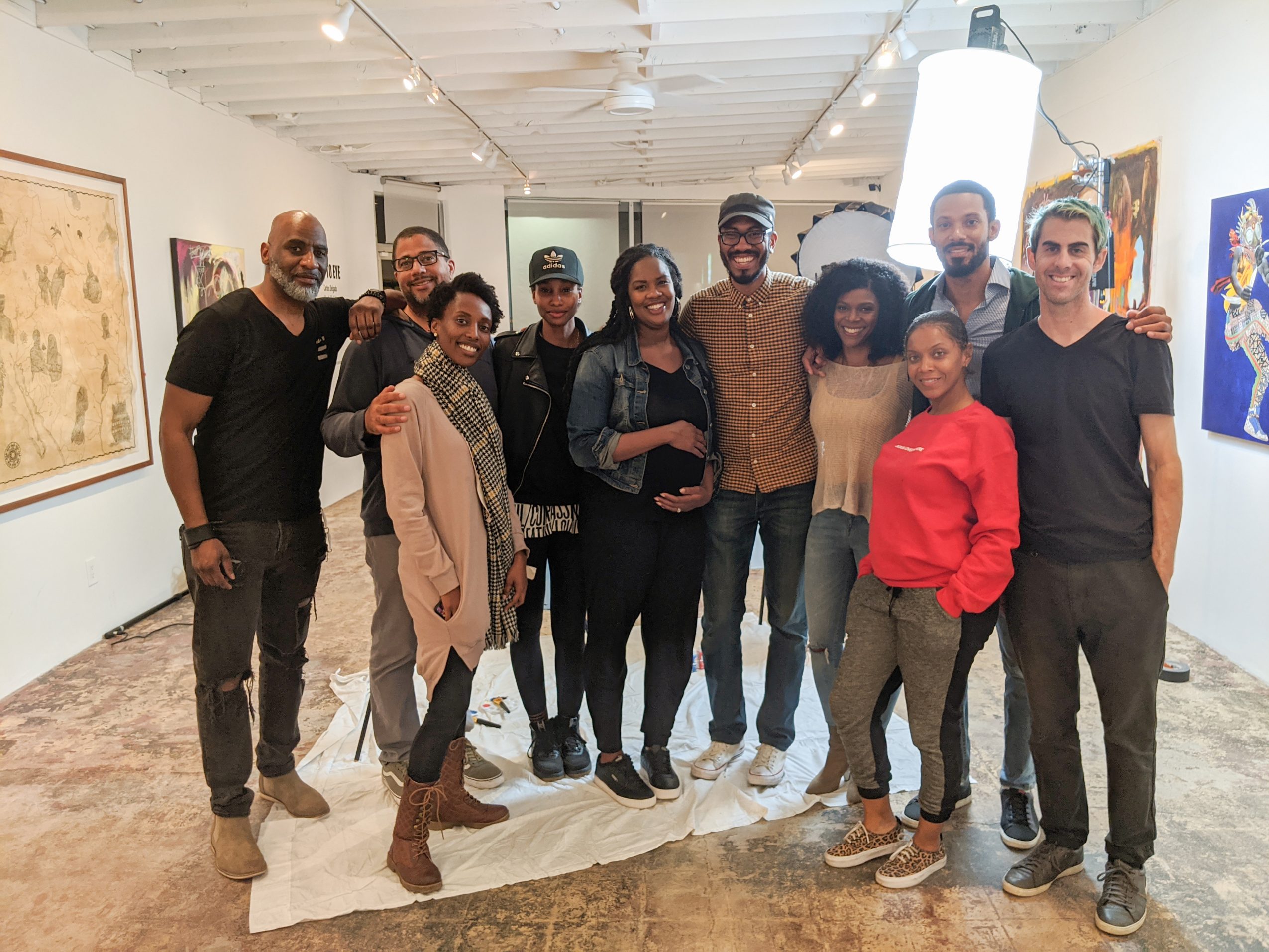 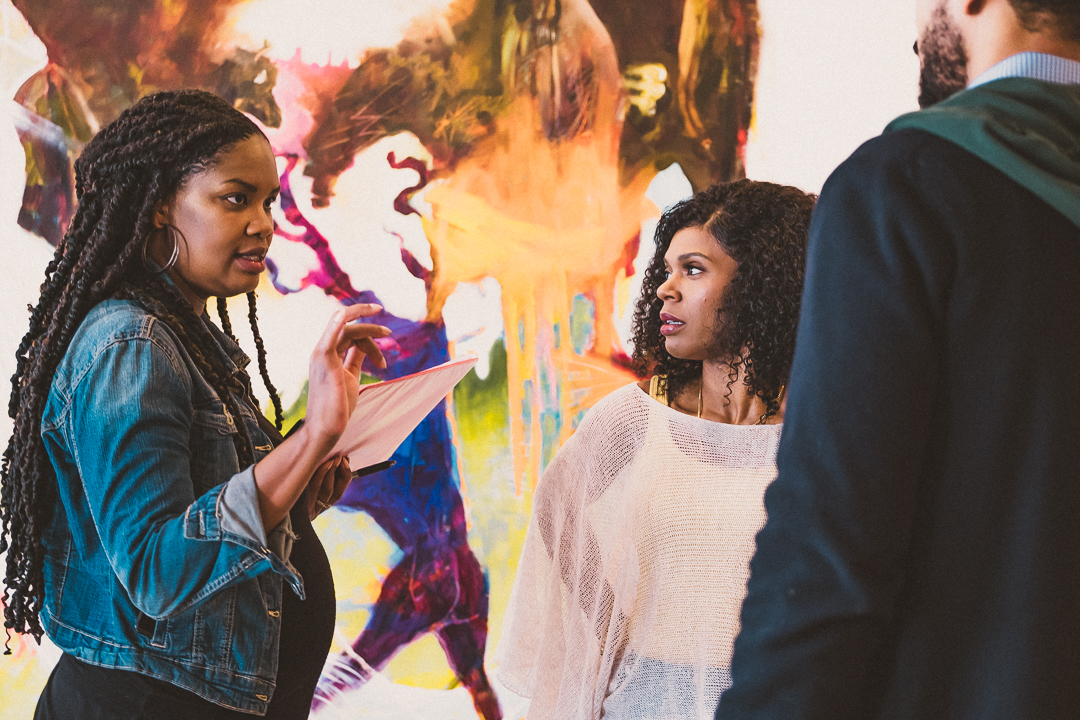 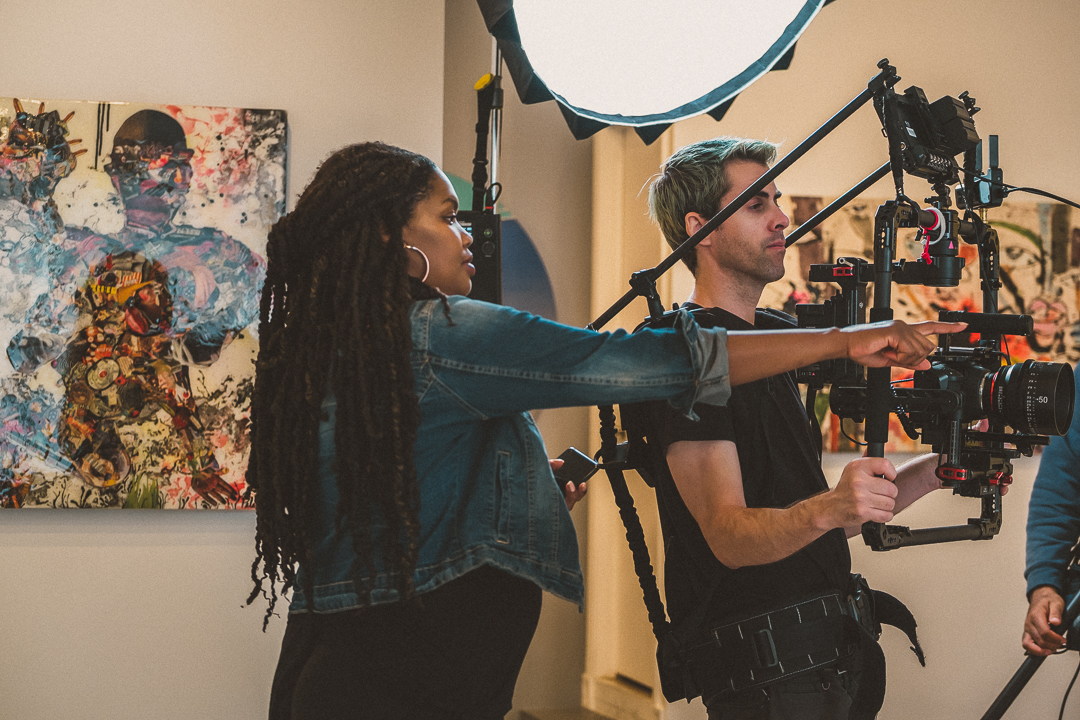 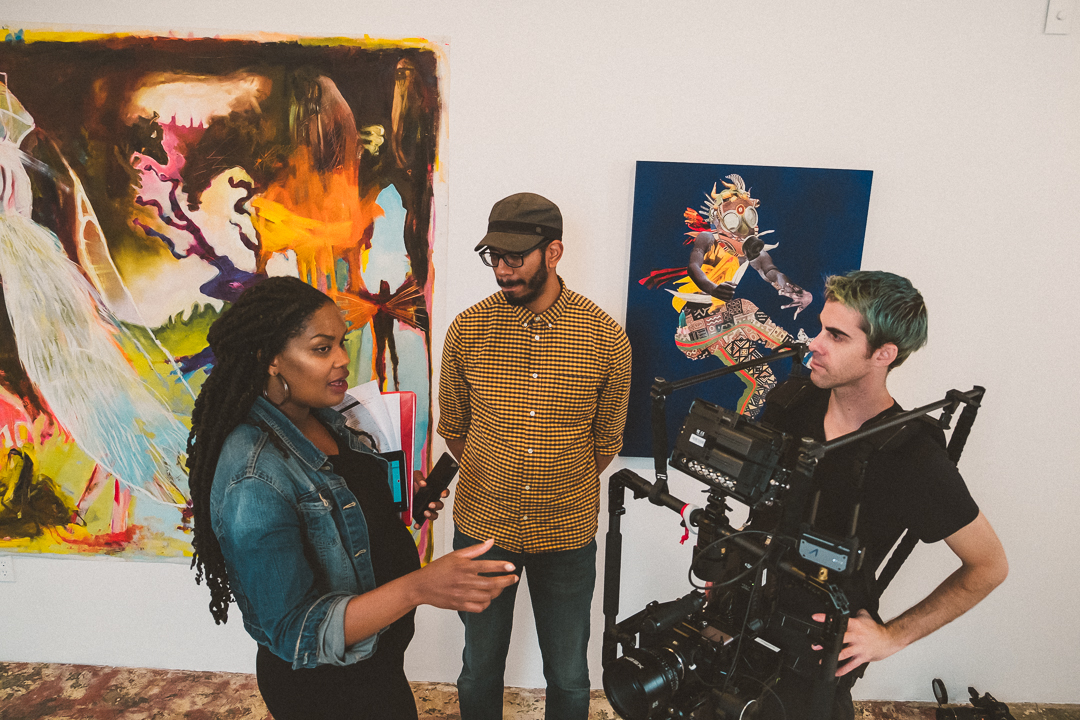