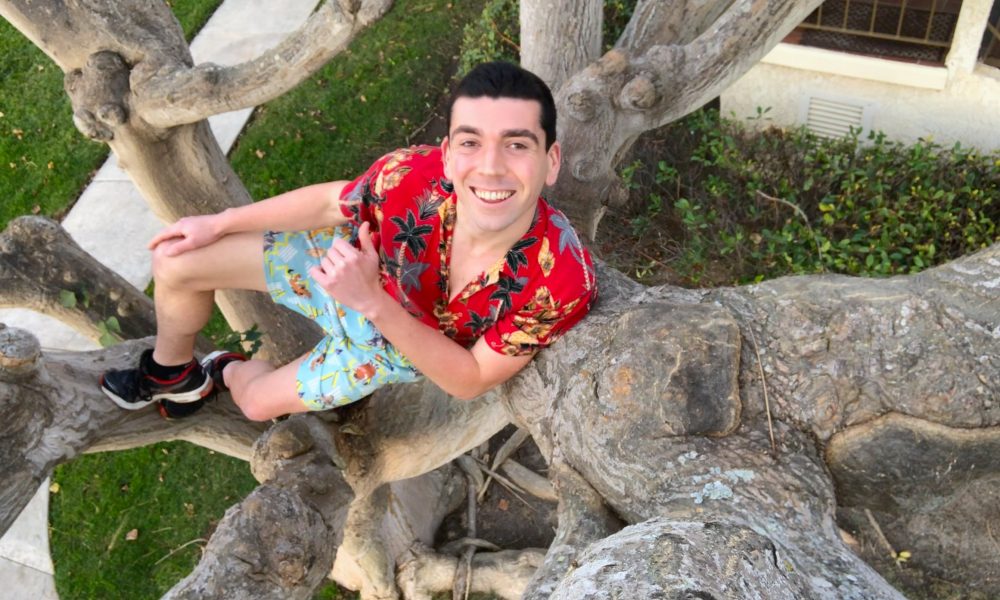 Today we’d like to introduce you to Brandon Swofford.

Alright, so thank you so much for sharing your story and insight with our readers. To kick things off, can you tell us a bit about how you got started?
I am an artist and storyteller in Los Angeles, California and have been furiously drawing ever since I was a fetus. Don’t worry, my mother is fine. The spark was truly ignited when my baby eyes witnessed baby Simba be raised up by Rafiki at the start of his journey to become king – it was also the start of my journey to be an artist. It blew my mind that these animals on the screen moving, talking and singing, that felt so real to me, were drawings. Drawing became an addiction to me – through elementary school, I made several comic books and gave them out to other kids around the school. It led me to studying animation in college at Woodbury University where I got my degree in 2018. My thesis short film, HAPPY THE ANGRY POLAR BEAR, received several awards in film festivals including HIMPFF, Top Shorts and Queen Palm International Film Festival. This led to me working at studios such as Disney TV Animation, Marvel Studios, and Dragonfly Design. I have designed logos & posters for brands such as Discovery Onstage, David Bird Science, GSnaps Music and St. Francis De Sales. In addition, I have animated & directed Music Videos for artists GSnaps and Mack Keane. When I am not drawing away, I’m usually watching movies, hiking, biking or making videos for my YouTube channel, BMoneyrulz, where I serve an audience of over 150K Subscribers.

Would you say it’s been a smooth road, and if not what are some of the biggest challenges you’ve faced along the way?
It has definitely been a rollercoaster on my journey as an artist. There were times where I doubted myself and if I could reach my dreams – still do from time to time. One of my challenges that I still need to work on is worrying too much what people think about my work and me, in general. Like many in our Instagram generation, I’m a pleaser and a sucker for the double-taps on my posts. No matter how many likes you get, you will never be truly satisfied. Once you get as many as 300 likes, you will want more and you’ll compare yourself to other artists who have more or less likes than you. At the end of the day, it really matters if you’re enjoying what you do and you’ll find the audience for it along the way.

Thanks for sharing that. So, maybe next you can tell us a bit more about your work?
If you browsed through my sketchbook you would see an extensive amount of animal drawings in there, especially anthropomorphic ones – which is just a fancy word for walking on two legs and wearing clothes. I grew up with Looney Tunes, Mickey & friends and Spongebob, so I definitely was inspired by cartoons about animals acting like us. I think there is truly some unspoken thing that our society is drawn to stories like that – seeing characters that represent us and act like us but look nothing like us. There is a comfortable escapism found in there and I suppose that is why we watch movies and television to escape. A piece I am most proud of is probably one where an animal is wearing no clothes most of the time actually (no this not a kinky film), my short, HAPPY THE ANGRY POLAR BEAR. It’s a Dr. Suess-style told tale about an angry polar bear named Happy (no false advertising from the title) who feels trapped at the zoo. One day a “Harambe”-like incident occurs as a child falls in the polar bear pit, and something happens which truly tests Happy’s limits. I got to work with my grandpa and actor, Ken Swofford, on it who voiced the title character before he passed on – I will always be grateful for that. In addition, watching the film with a live audience in the theater laughing and reacting to it the way I dreamed was something I will always treasure – and one of the things I miss the most in a pre-covid world.

If you had to, what characteristic of yours would you give the most credit to?
Some would say making the most money and viewership is the greatest success story, however to me, success is the quality of your work and an audience responding positively to it and wanting more. For instance, I’d rather have 10,000 views on a video that people are positive about rather than a viral video that made me famous and everyone hates it. 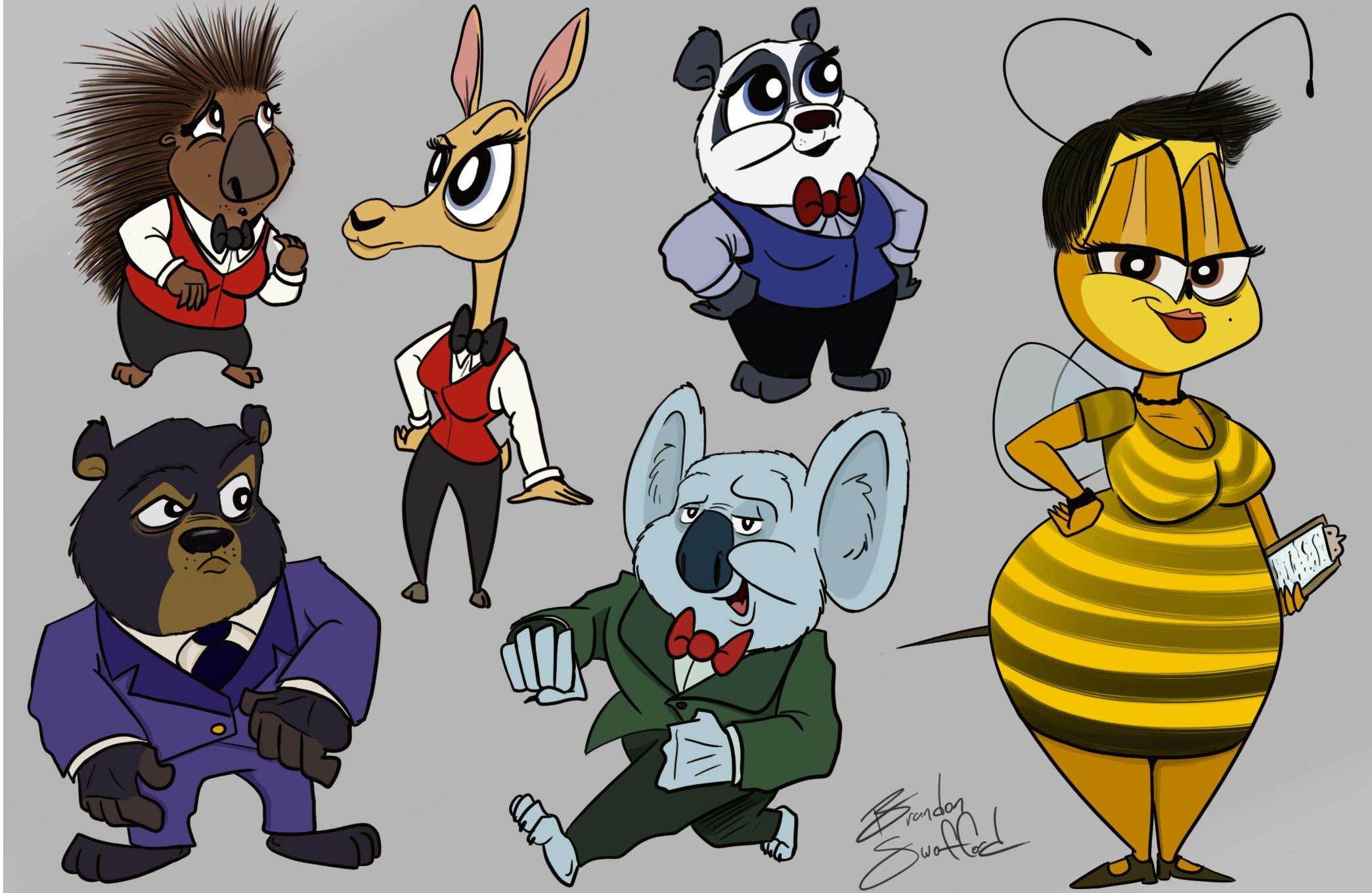 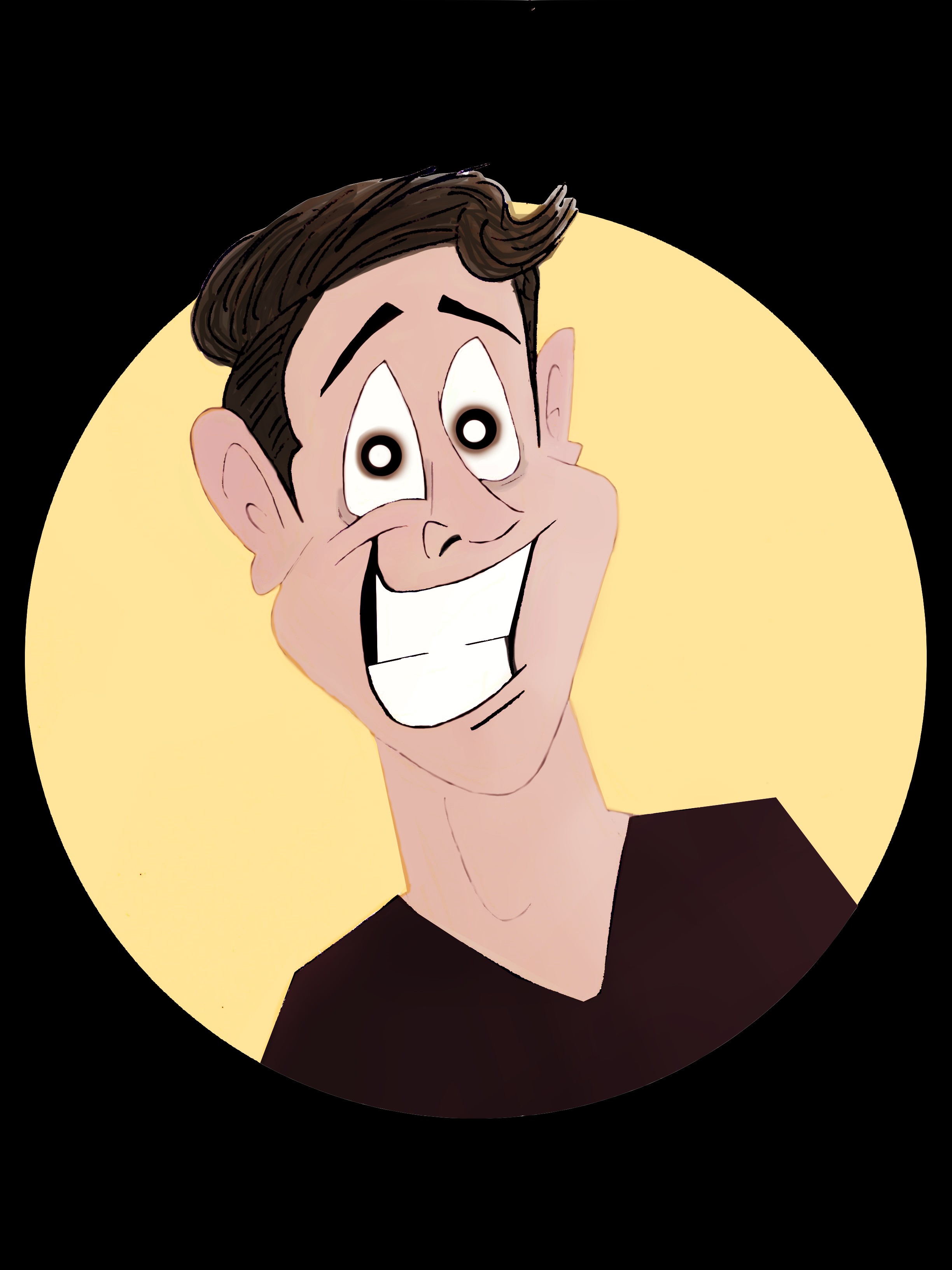 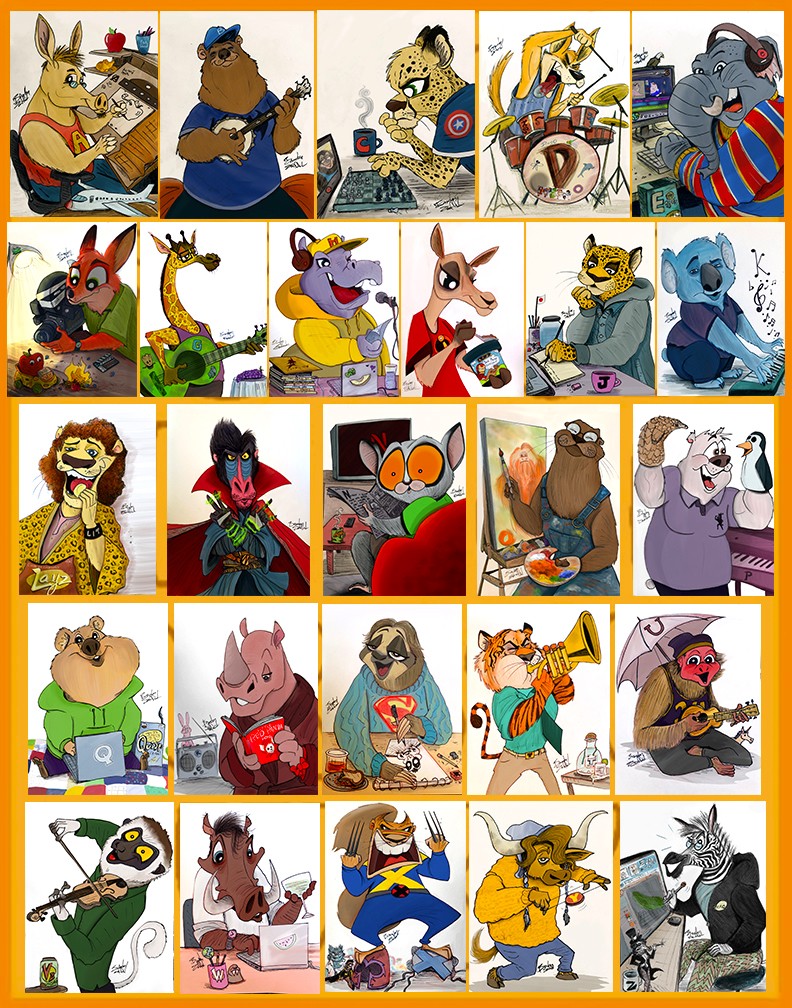 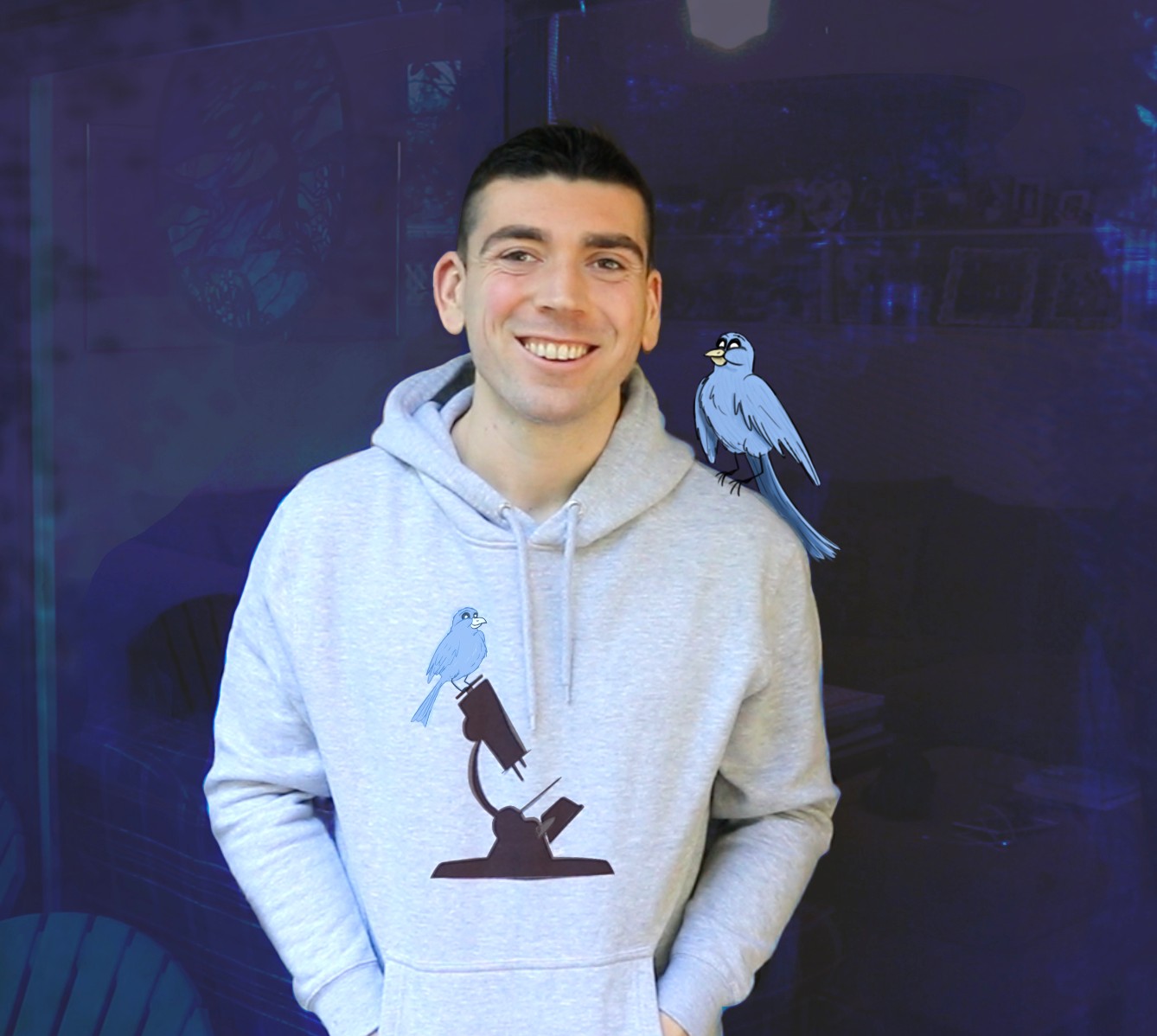 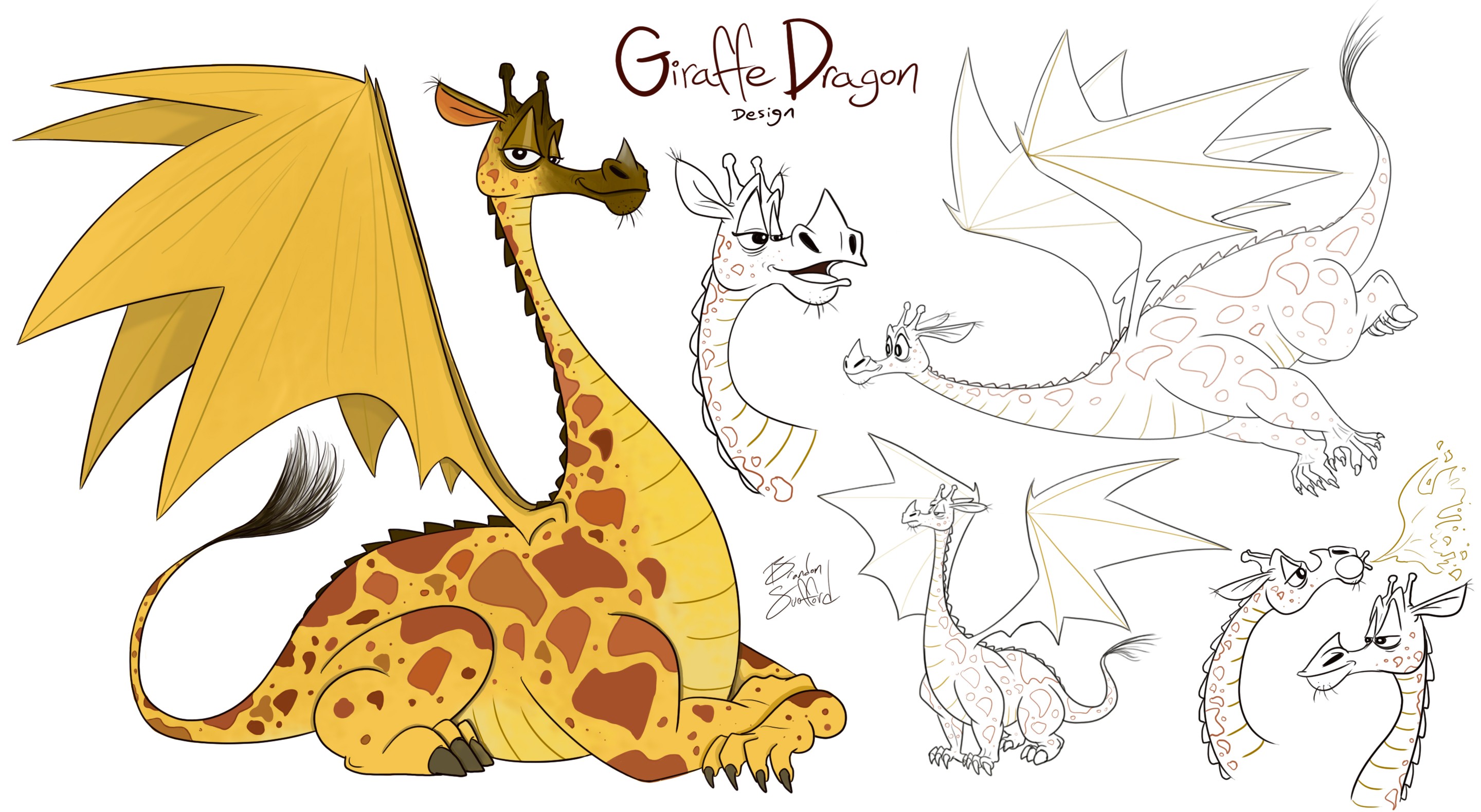 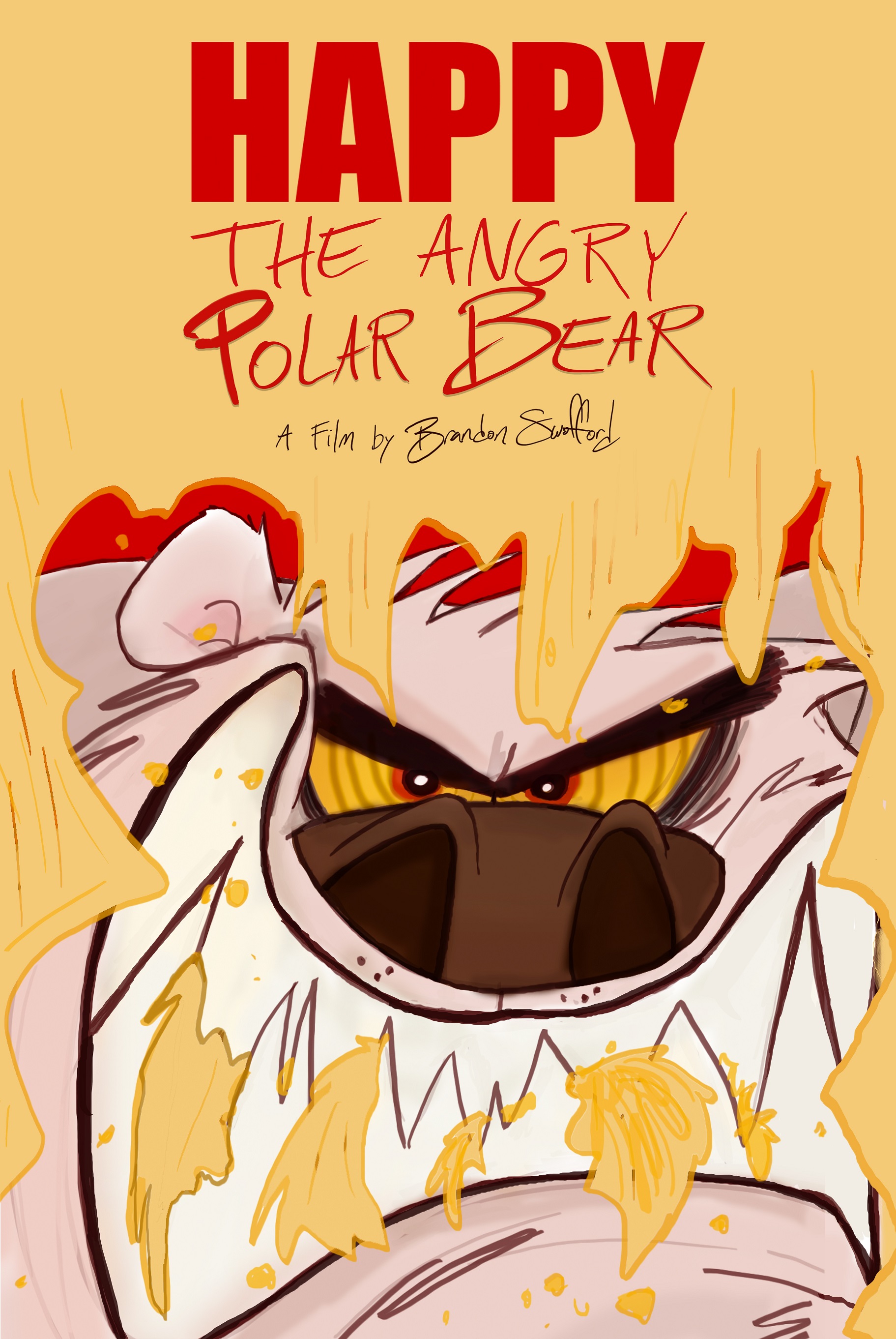 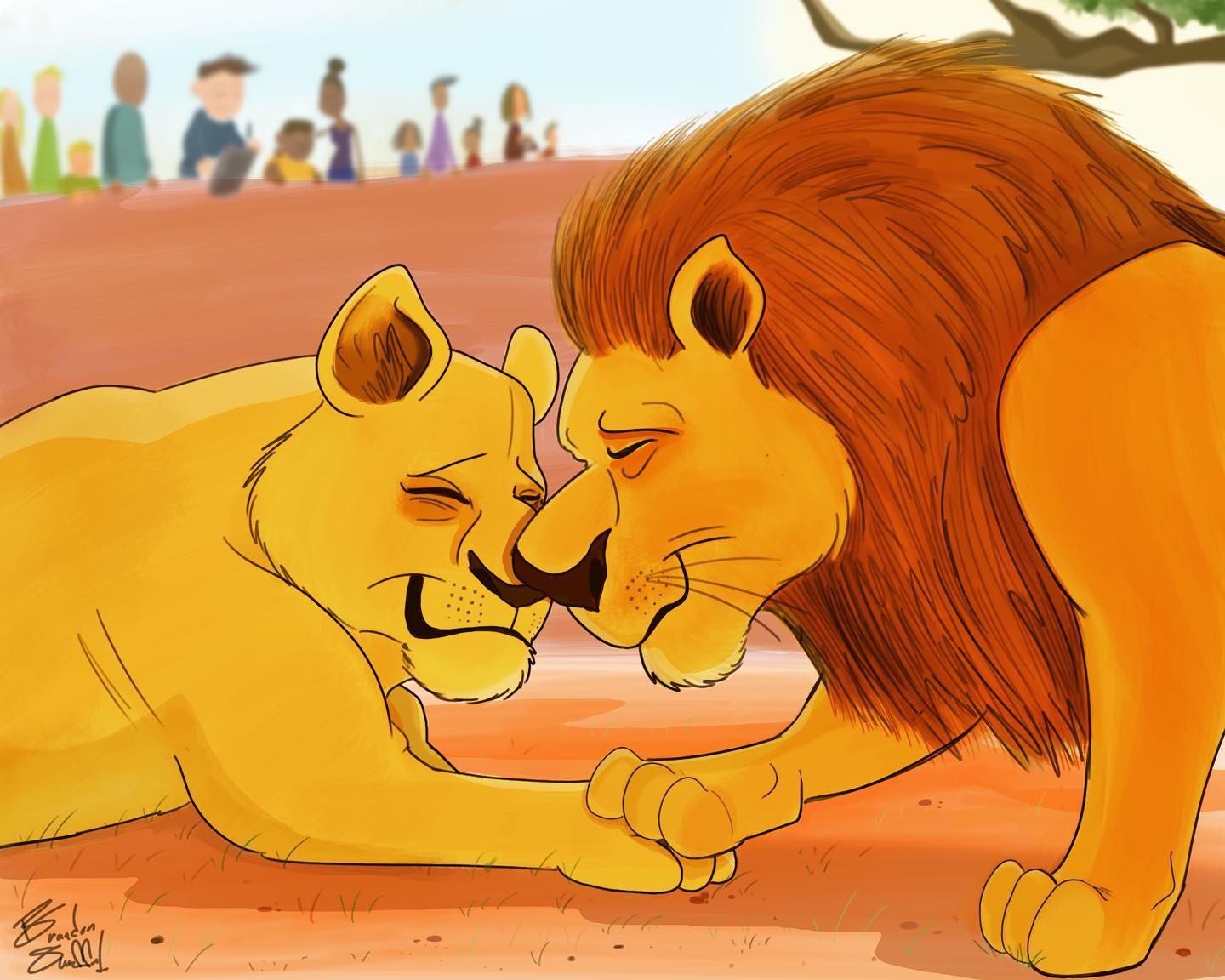