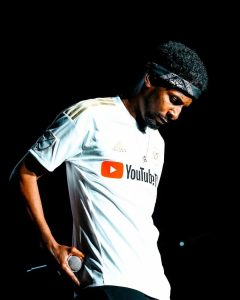 Today we’d like to introduce you to Brandon ‘Stix’ Salaam Bailey.

So, before we jump into specific questions about the business, why don’t you give us some details about you and your story.
I started off as a dancer and a founding member of the dance style Krump dancing. From there my transition was inevitable in hip-hop music. My first year as a rapper I secured a slot on the Kings of the Court tour sponsored by Burger King. My efforts following that lead me to meet with R&B crooner Bobby Valentino during his hit song ‘Slow Down’ era and we managed to release a joint album titled ‘The Next of Both Worlds’.

After 30,000 units moved in the streets, I got the attention of Watts native Tyrese Gibson and was taken in under his wing and mentorship. After failed attempts at breaking into the music industry via creating a group with Bj the Chicago Kid, creating and participating in a punk rock band called Life Nine, attempting to be part of a supergroup with singer Luke James called Saks Fif, I had to figure out additional methods to succeed. I then started songwriting and producing and my first artist to blow from those efforts was Aussie rapper Iggy Azalea. I wrote and co-produced her first 3 mixtapes which immediately led and contributed to the success of fancy.

Following that, I went on my continued journey on becoming my own success. After a huge failed attempt creating a super pop group called Fly Panda, in which we managed to secure a deal with Sony Music, I decided to give the solo thing one last try. This time I managed to secure a sponsorship deal from Tanqueray and landed a huge nationwide tour with music icon Snoop Dogg.

Now a days, I’m setting up deals in Sharjah for waste management and new tech ventures, building container homes for the city of Watts to help cure the homeless crisis, working closely with the new futbol franchise LAFC, constantly giving back to the city of Watts, raising a family, and preparing new material. More STIX on the way.

We’re always bombarded by how great it is to pursue your passion, etc – but we’ve spoken with enough people to know that it’s not always easy. Overall, would you say things have been easy for you?
It was not smooth at all. Some struggles included keeping consistent financial stability, balancing time between work and family, creating content in an evolving industry, and reinventing myself.

So let’s switch gears a bit and go into the Thinkwatts story. Tell us more about the business.
My company Thinkwatts is an entertainment, non-profit, agency, and multi-purpose company wrapped in one. We have managed to cover few areas of entertainment via music, fashion, tv, and film; we are heavily involved in the community of Watts organizing events and charitable contributions; we develop homeless shelters and affordable living spaces; we assist ex-offenders with job placement; we also consult major companies with marketing and social media solutions.

I am most proud of our charitable footprint. To me, it’s not about how much you make or how much fame you obtain, it’s about what you do with what you have and that’s what my mission is, use my knowledge and status to better my community.

What sets me apart is my ability to execute with little or no funding. I manage to move moments with a shoestring. Not many or any manage to make things happen without money behind them.

Has luck played a meaningful role in your life and business?
Luck is fictitious and effort is a reality. The reality is everything I obtain is through hard work and severe effort. 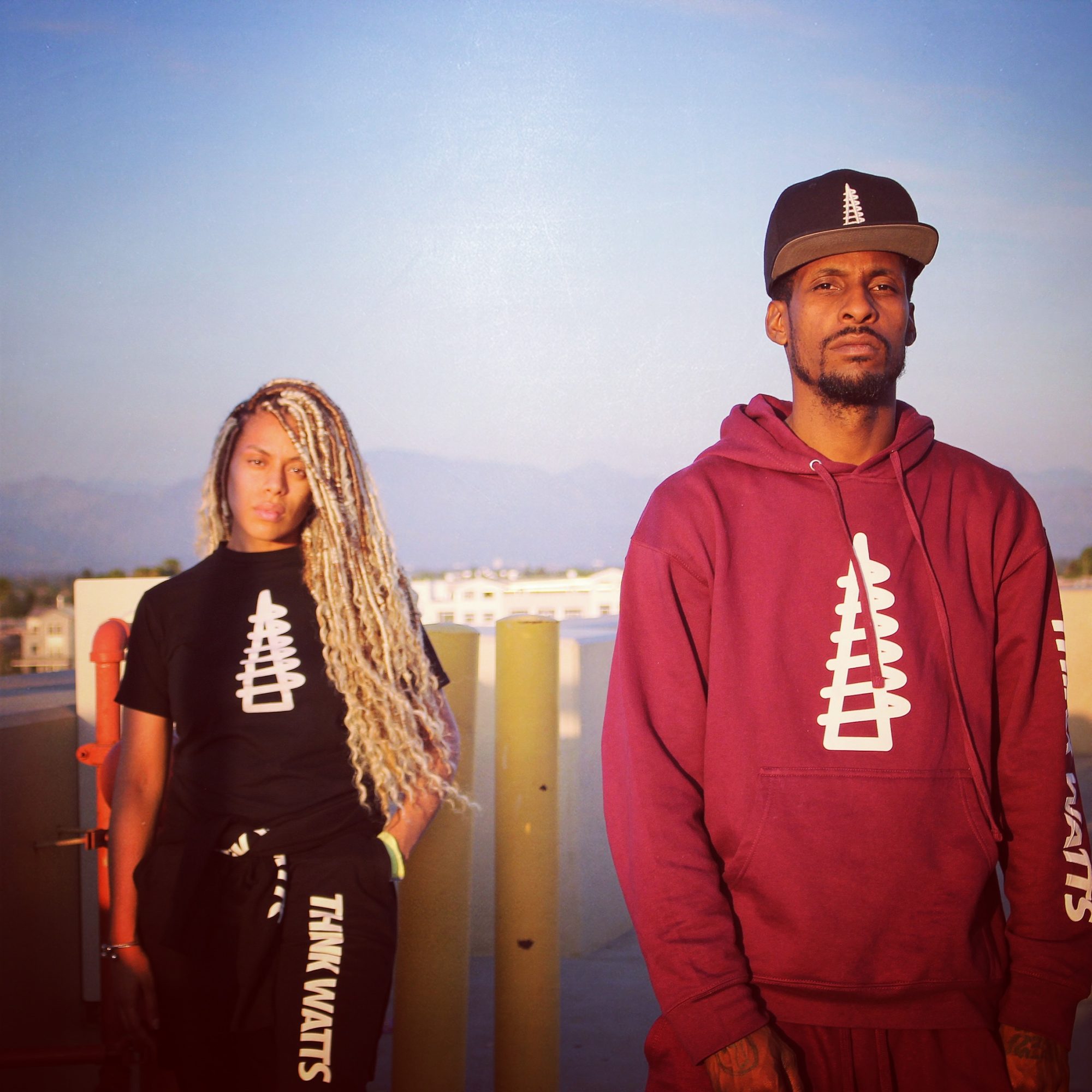 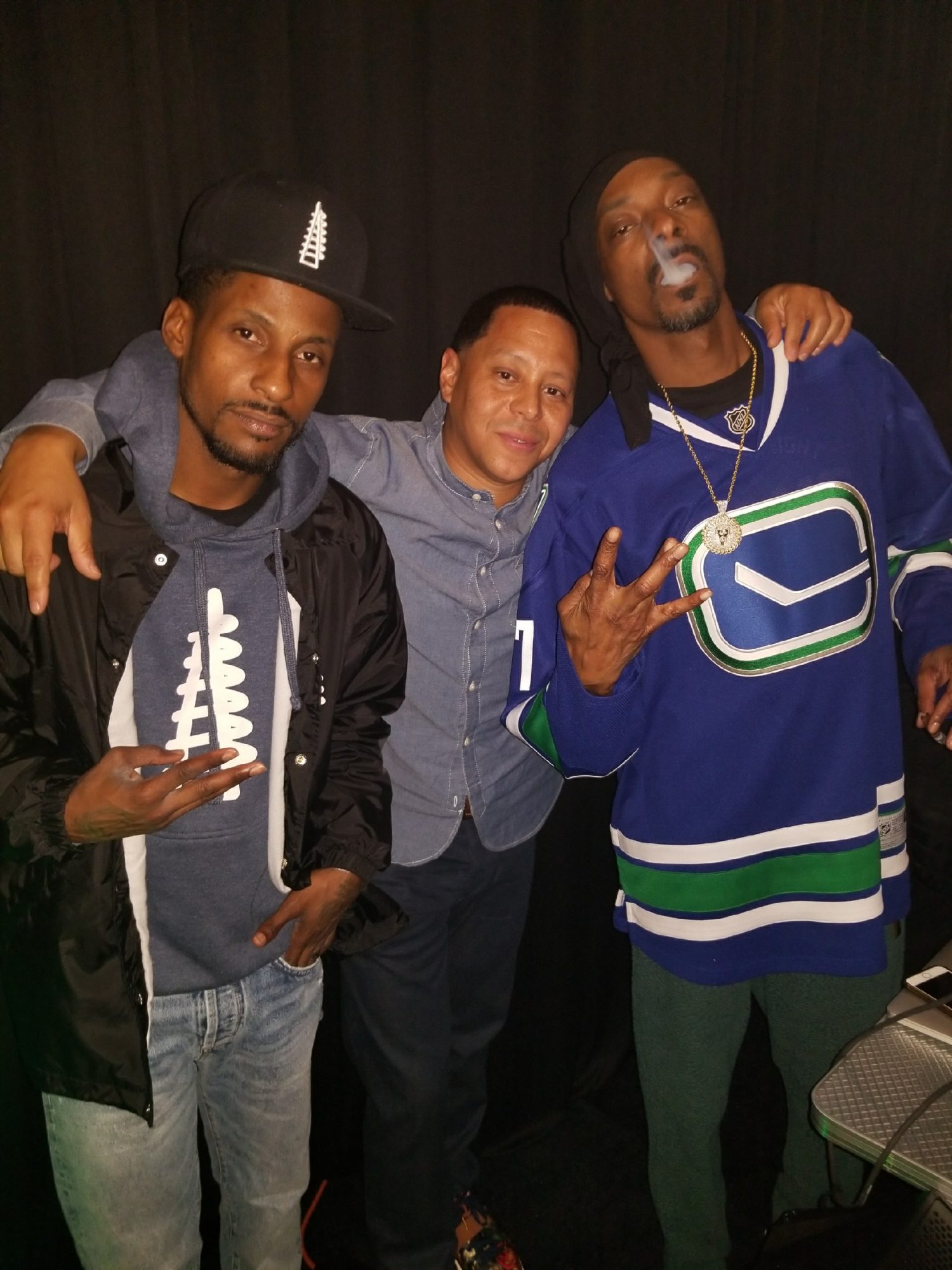 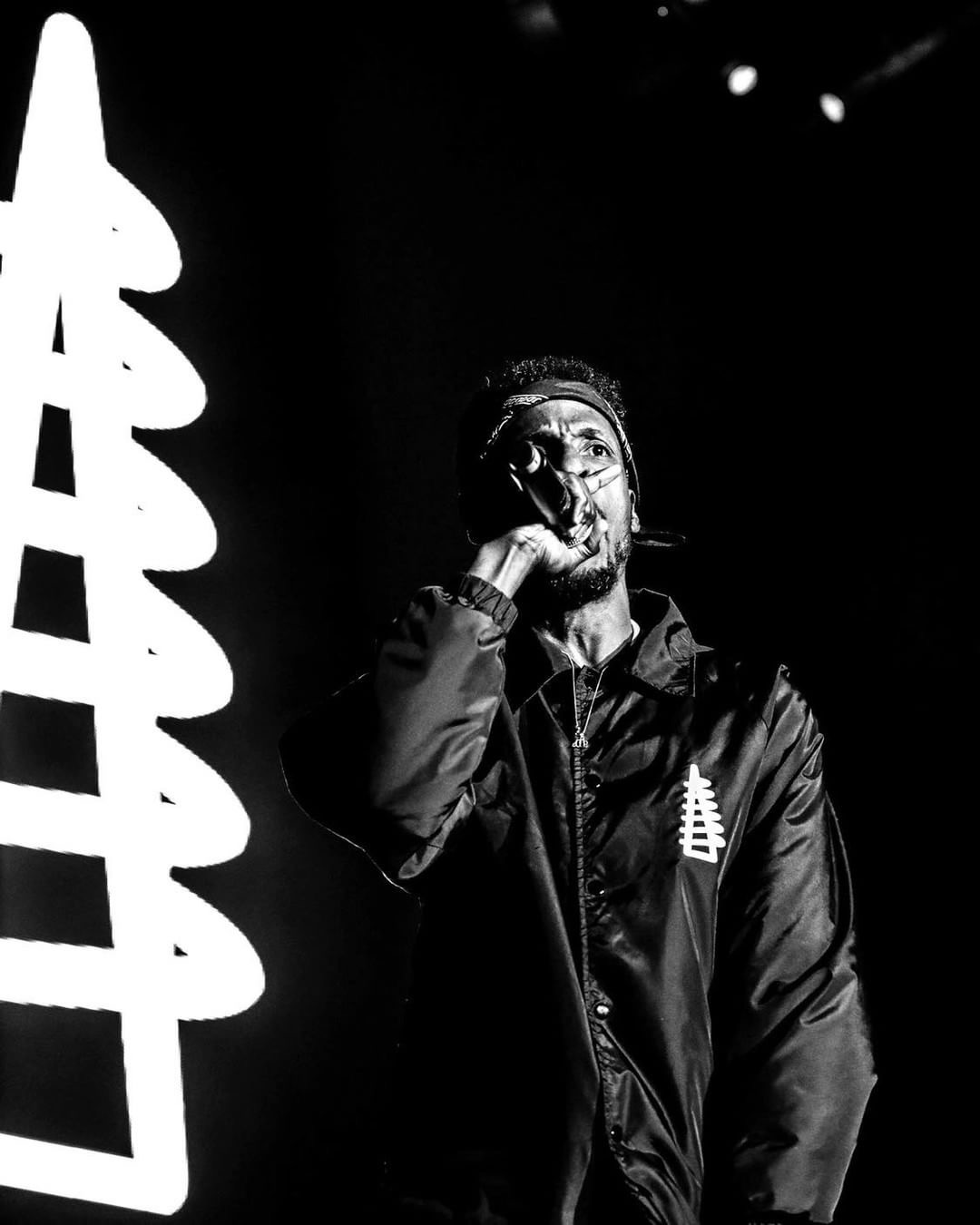 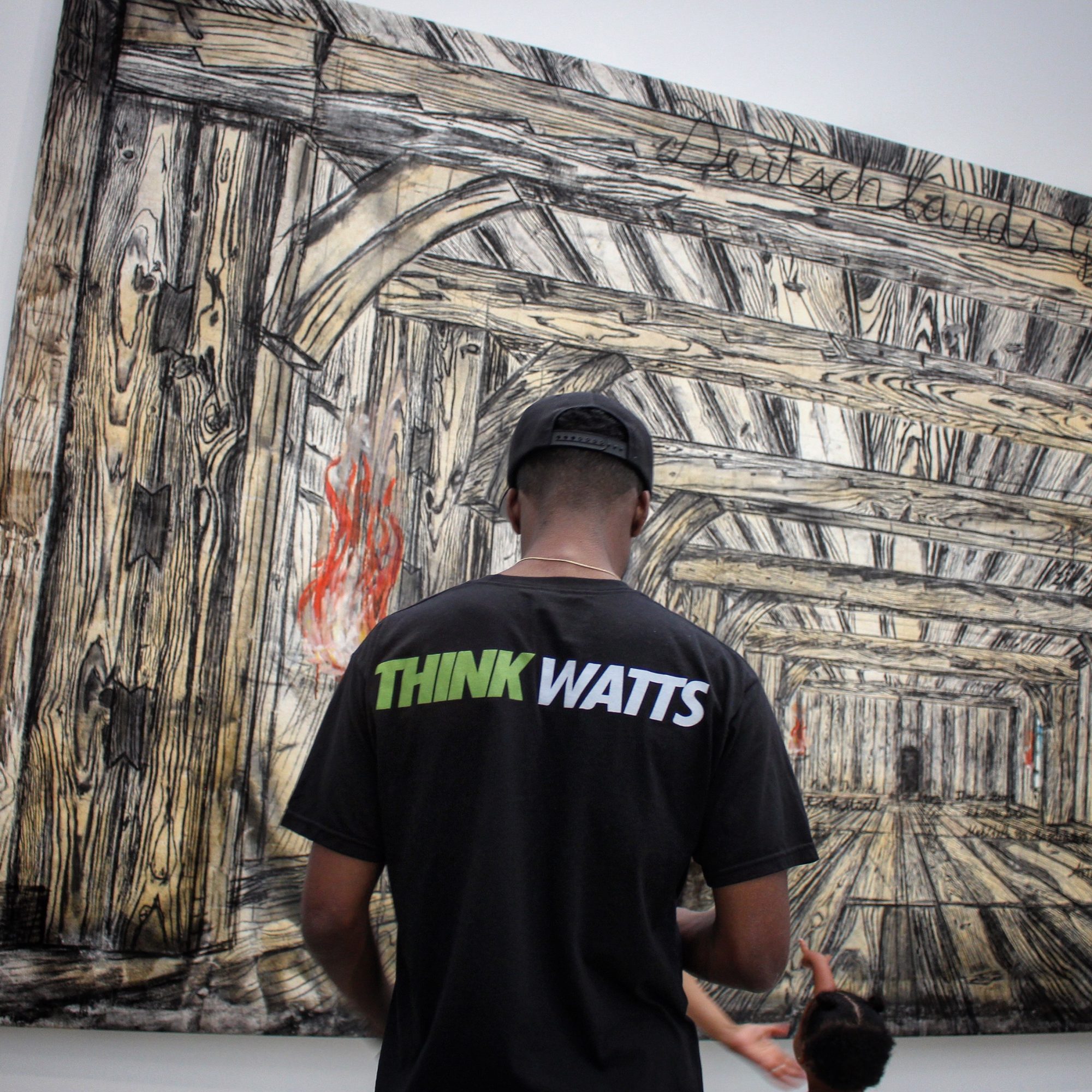 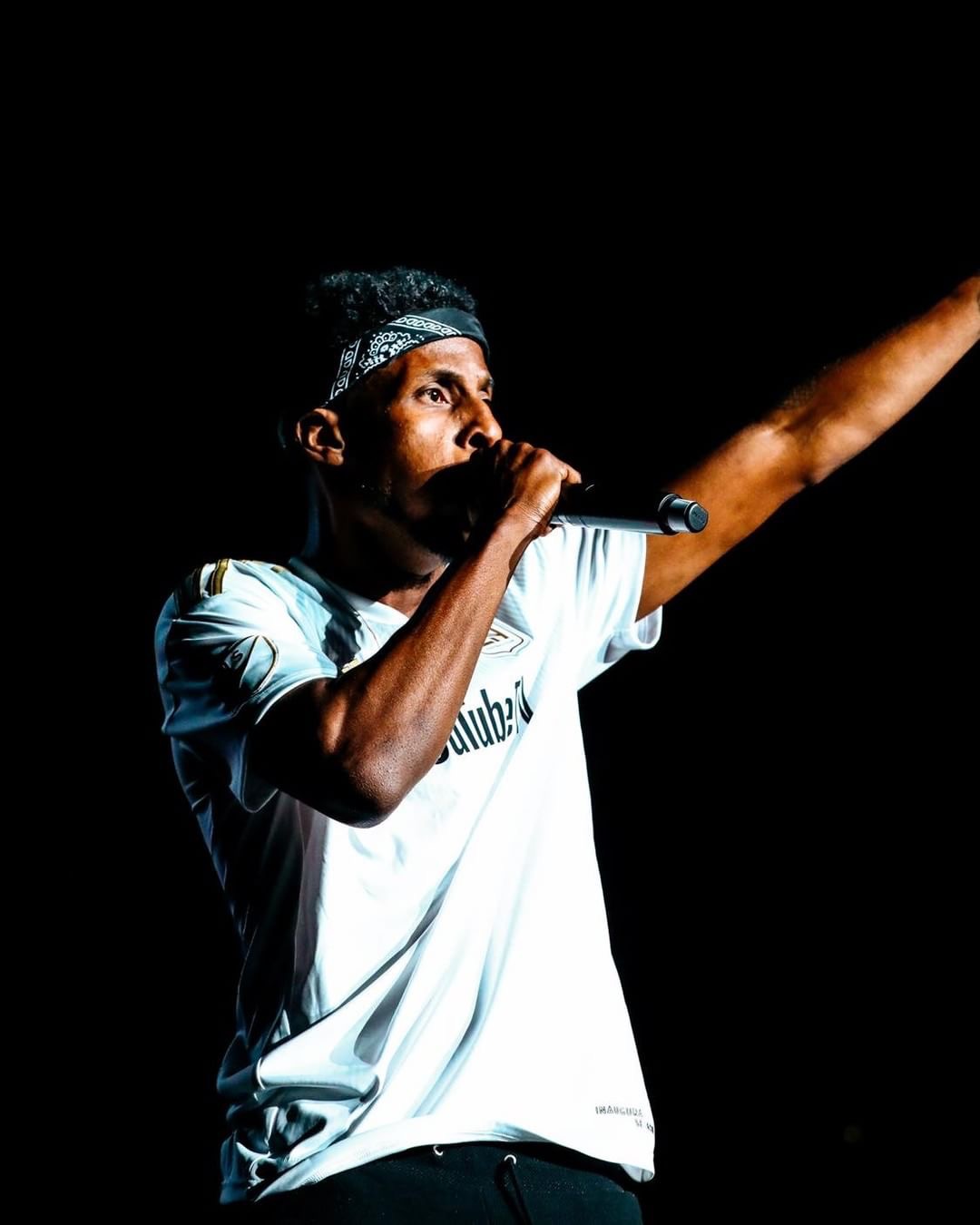 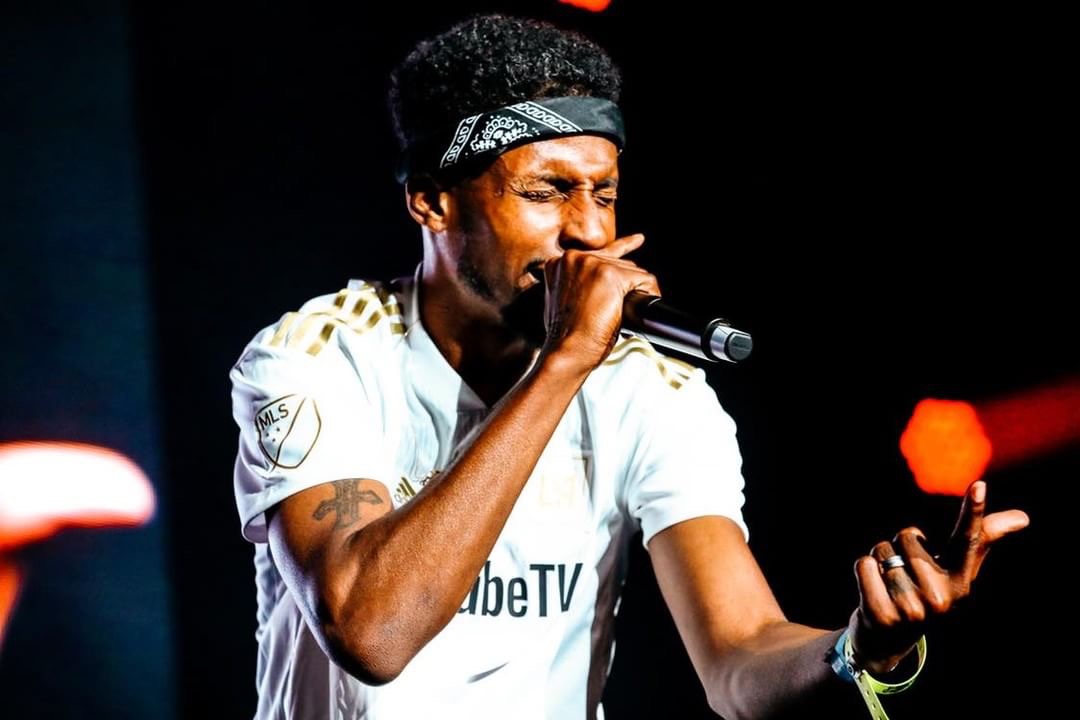