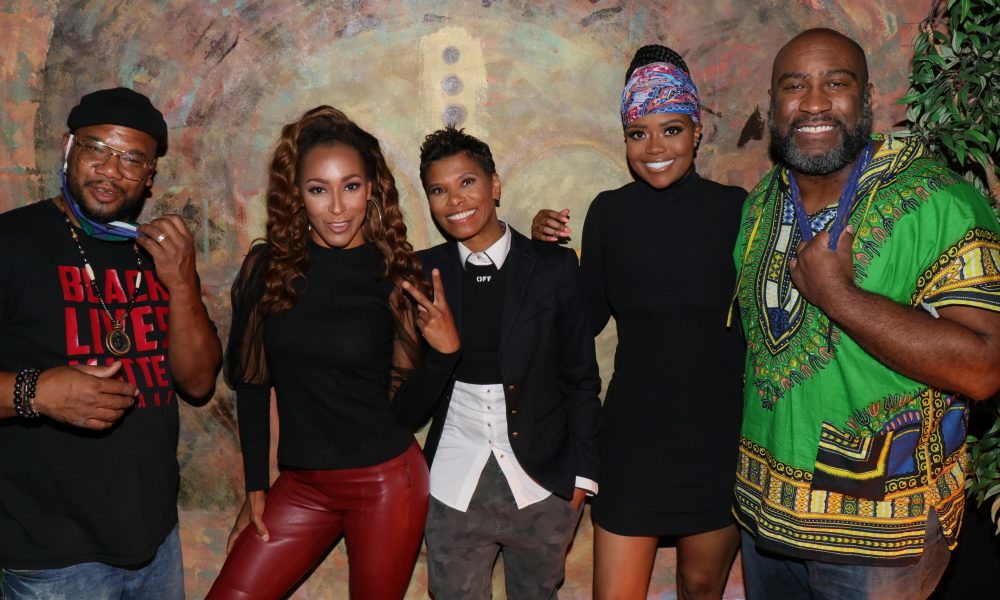 Today we’d like to introduce you to Brandon Miree.

Brandon, let’s start with your story. We’d love to hear how you got started and how the journey has been so far.
Playing football was my first passion. I remember watching a football game as a kid and nearly crying because I thought didn’t have big enough shoulders. I didn’t know they were wearing shoulder pads. I always had an interest in storytelling, from hearing my parents and family members tell me stories growing up. I found that if you told me a story, I was more likely to remember something. My mind thinks in terms of teaching, influencing, and engaging through storytelling. Now doing it through a visual lens is just an extension of who I am. In my last year of undergrad, I needed an elective and took a creative writing class. The professor kept challenging us to improve our work and as I learned, “The art of writing is rewriting.” I turned in work that I felt really proud of. It just felt good, as if what I was saying in my head and in my heart was exactly on those pages. In basketball, it’s the moment when the ball releases from your hands and you know it’s going in. In golf, it’s the perfect swing and sound when the golf ball connects to the club — I went back to my tutors and joked about becoming a writer. Then one recommended screenwriting. He gave me a list of books to read and I started reading scripts online as a hobby. This had to be around 2002.

As I ventured on, I remembered him telling me don’t get attached to my scripts because by the time they end up on the screen, they’ll look nothing like what I originally wrote. I did more research and found out that directors and eventually producers had more say in what goes on the screen. So I wanted to take filmmaking classes. Around this time, I was a Division 1 athlete at the University of Pittsburgh. Fast forward to 2004 and I”m a rookie in the NFL, playing for the Denver Broncos. During the off-season, I wanted to take a class but was sent to play in NFL Europe. The next season as a practice squad player, I remember taking online writing courses during the heat of the season. The following off-season in 06′ I finally got a chance to take a customized filmmaking course in NYC. I shot and edited a short film in a weekend. I had the bug. There were so many stories I wanted to tell. A few months later, I became an co-owner of an entertainment company that specialized in music but also had movie distribution. Not caring about the music industry, I figured I could use this to branch into movies more. Within a year or two, we acquired an independent movie and put it out but I had nothing to do with it creatively, I was just an executive producer. Since I was dealing in this entertainment industry as an executive, I wasn’t getting the creative fulfillment I needed as a storyteller. Then I began writing again. I began with the objective to film movies from my hometown of Cincinnati, Ohio. In 2013, the NFL offered a program for NFL players called the “Pro-Hollywood Bootcamp.” That’s when I made my decision to move to Los Angeles and tell stories for the screen here.

Overall, has it been relatively smooth? If not, what were some of the struggles along the way?
Early on, my biggest success is likely my biggest failure. The first project I ever worked on out here was a web series called, ” A Beautiful Mess Inside.” We garnered so much attention, there were literally thousands of people who audition or submitted to become a part of it. We started shooting and when we got to post-production, we realized we had footage missing. I tried to put the pieces together but the story didn’t make sense and the project was shelved. I felt like the core of people assembled on that project was some of the best people we’ve could’ve put together in this town because of their character, integrity. After that, it took the wind out of us. I spent the rest of the year in school at UCLA for producing and television writing. A huge learning lesson that I’m grateful for, but still burns a bit. I believe in the project so I know it’ll succeed eventually though. ‘Failure doesn’t have to be final.’

Moviefield Entertainment – what should we know? What do you do best? What sets you apart from the competition?
Moviefield Entertainment was created to tell stories for the screen, either short or long-form. We create short-form content, i.e., web series, short films, videos for proof of concept that can be also created into long-form content, i.e., features and television series.

I specialize in narrative quirky comedies but I’m emerging as a dramatic/action storyteller. One thing that sets us apart is we’re able to tell stories relatively inexpensively. When I say that, I mean we’ve sort of perfected the art of no-budget storytelling, meaning, we haven’t let money get in the way of telling stories on screen, and I’m pretty proud of that. The best instance of it is a web series I released on Facebook called, “The Other Side of Normal.” I was able to find amazing talent on screen and utilize relationships with my fellow storytellers to get the job done in 2 days of shooting. Another project is an award-winning animated cinematic experience I wrote and produced called “The Magical Root. I’m extremely proud of those projects we released this year.

What is “success” or “successful” for you?
I want to tell stories on the screen for the next forty years. I’m getting to the point where I’m starting to be able to do that more consistently.

The ability to create consistency in the continual telling of stories is a gauge of success. Another is being able to find the audience that relates to your content on a large enough scale. 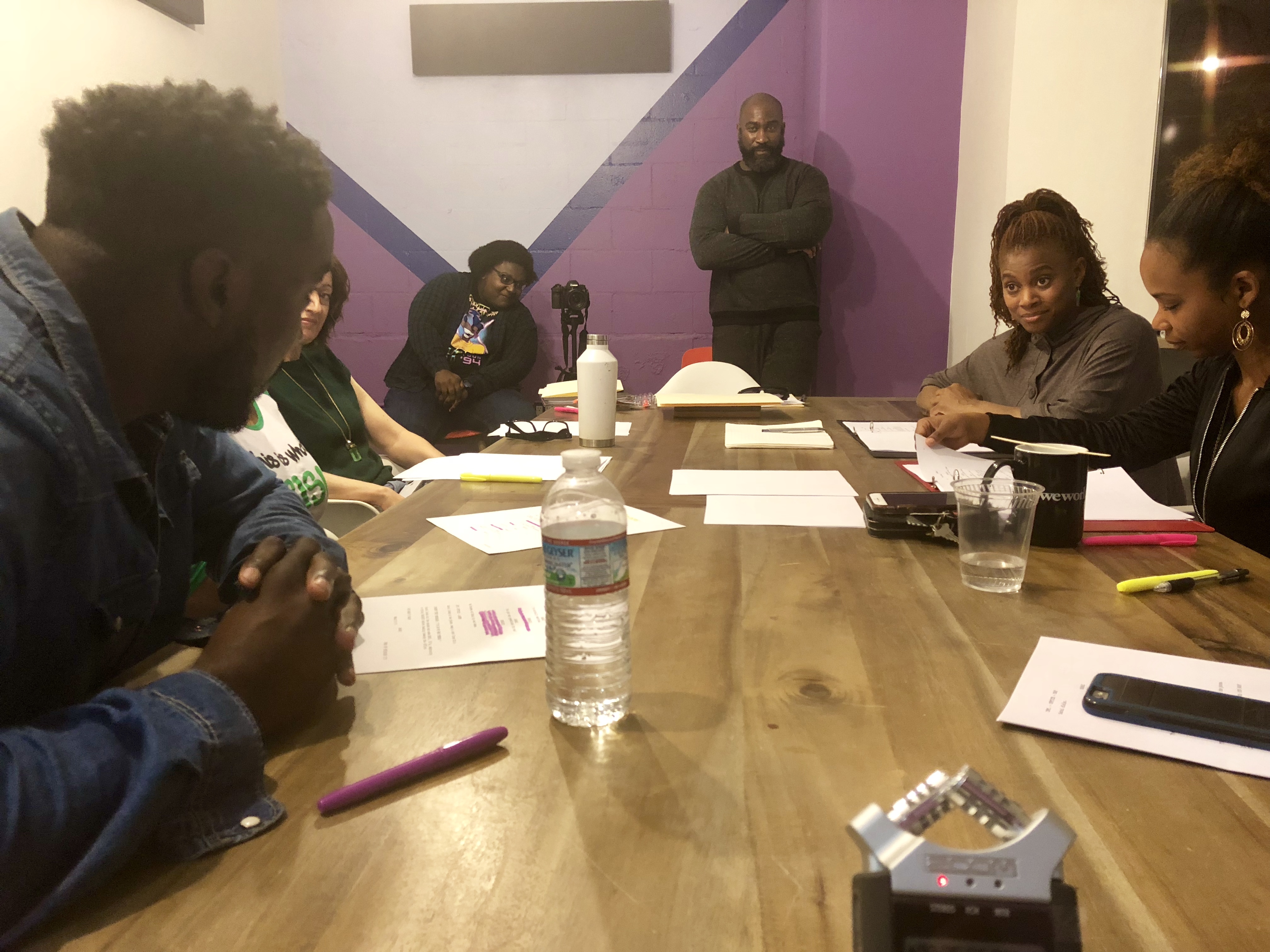 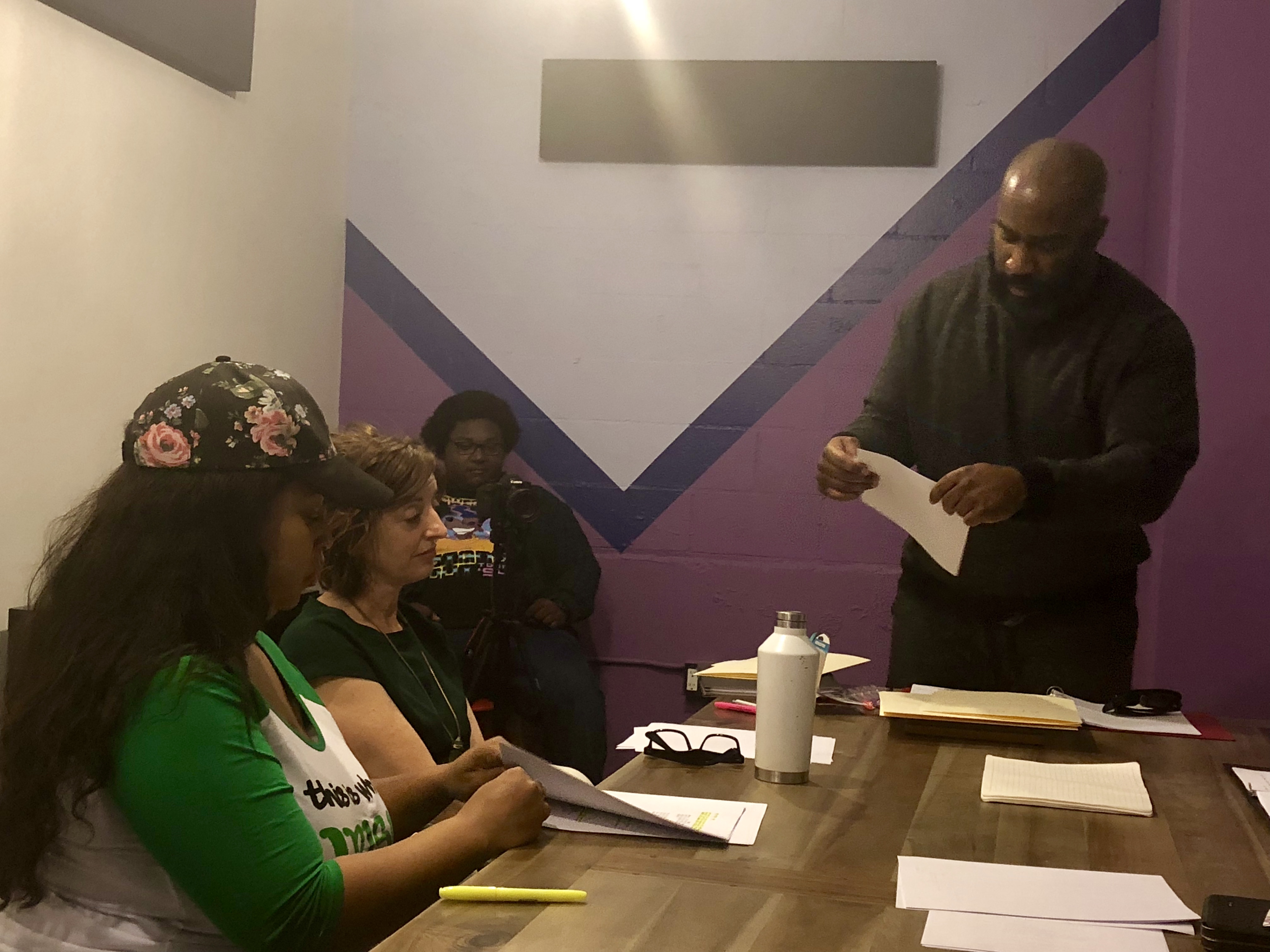 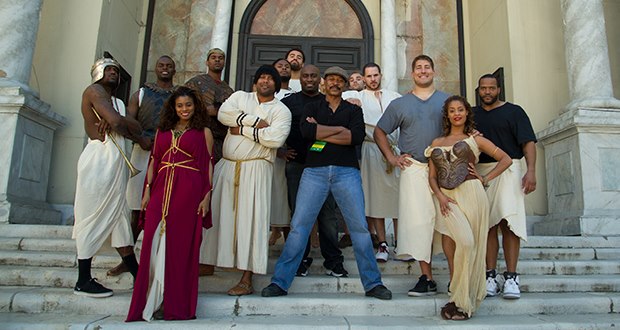 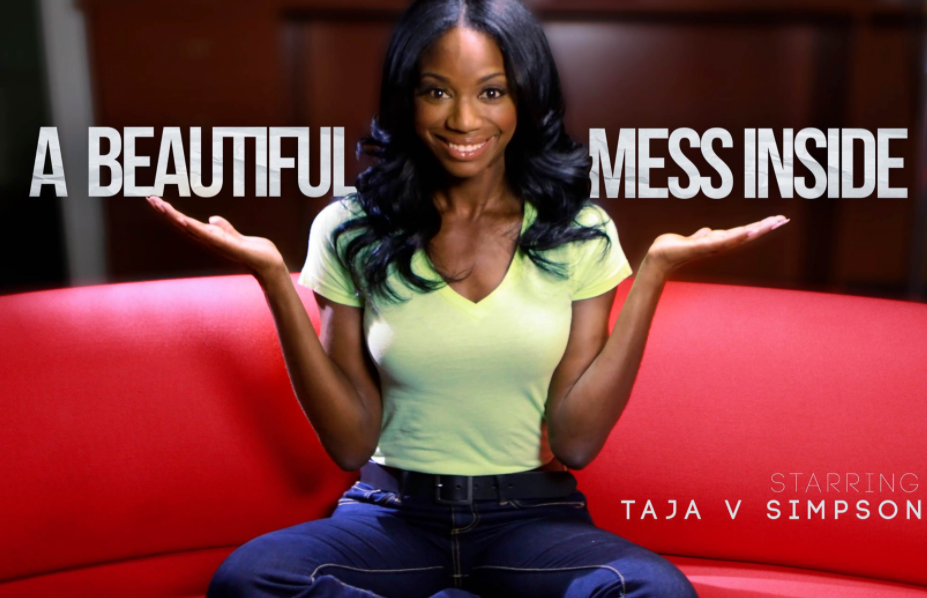 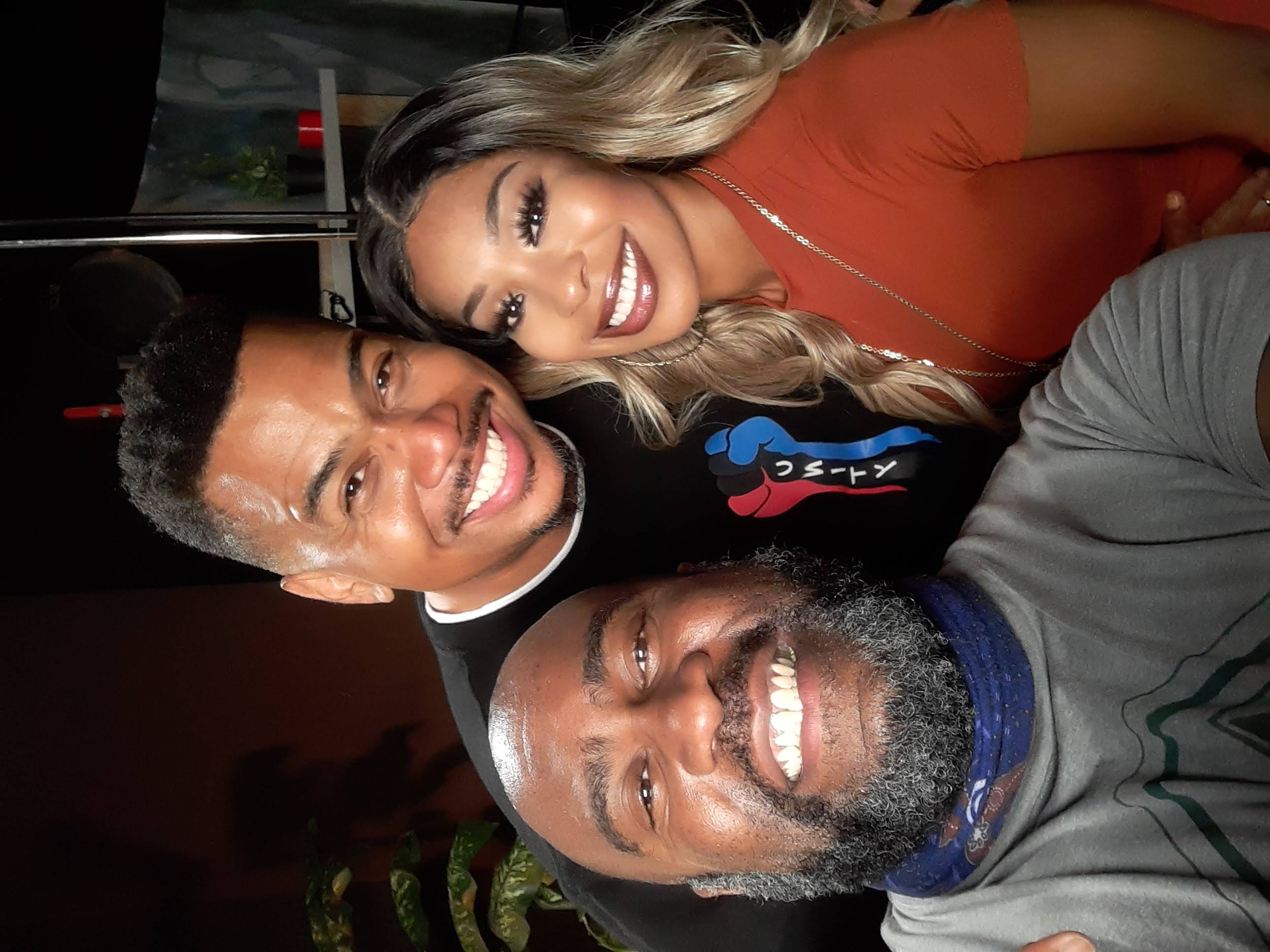 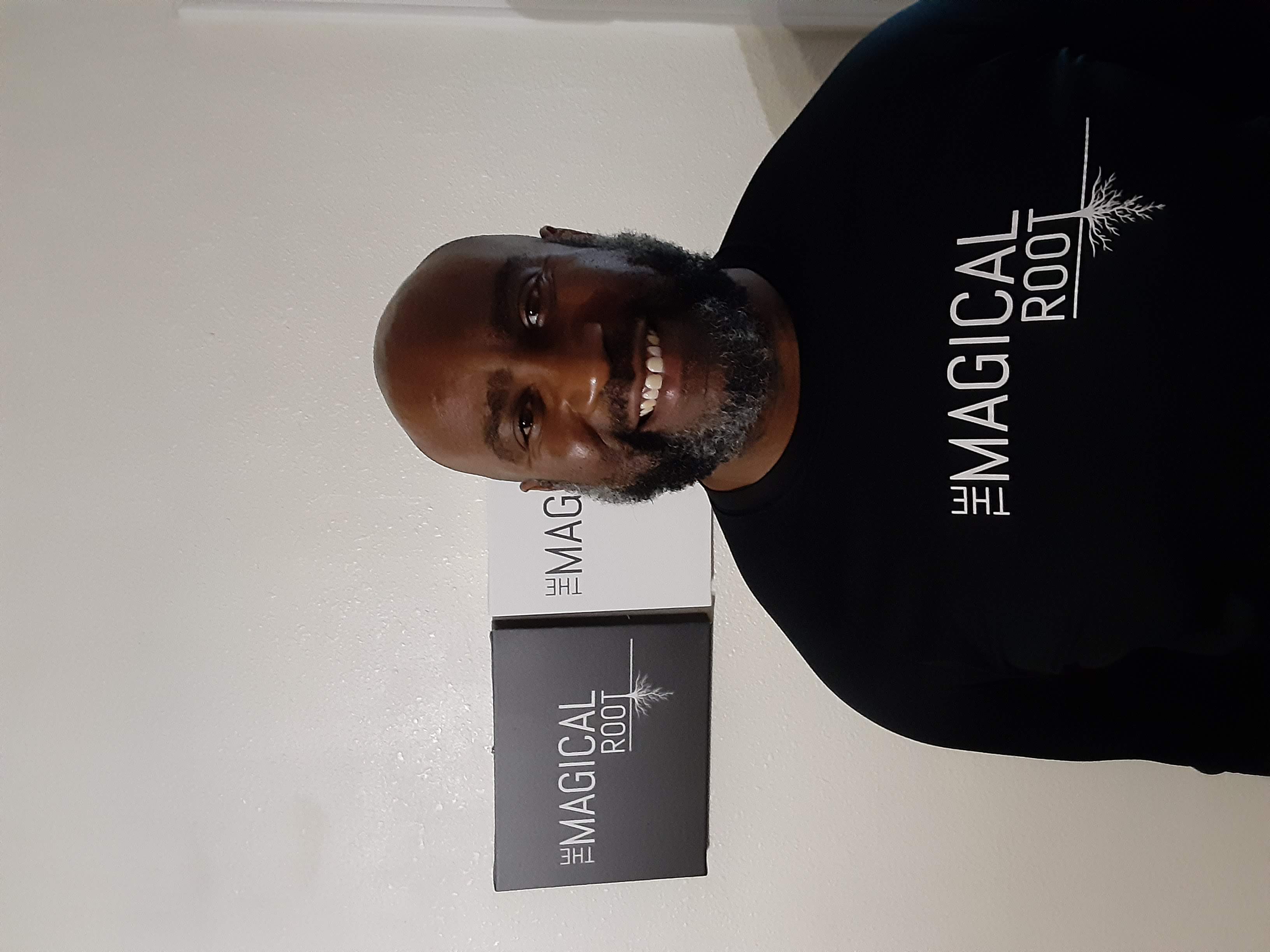 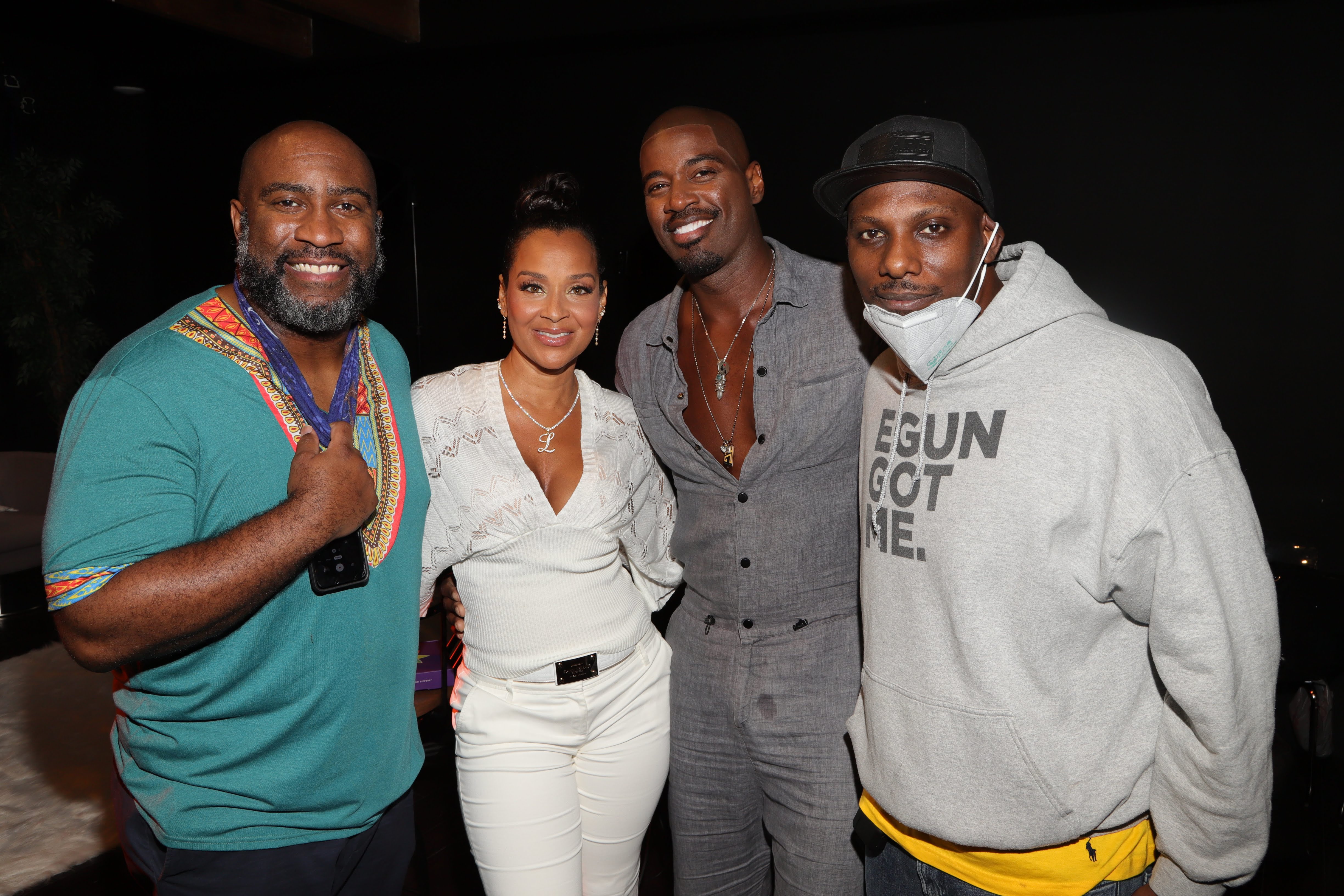 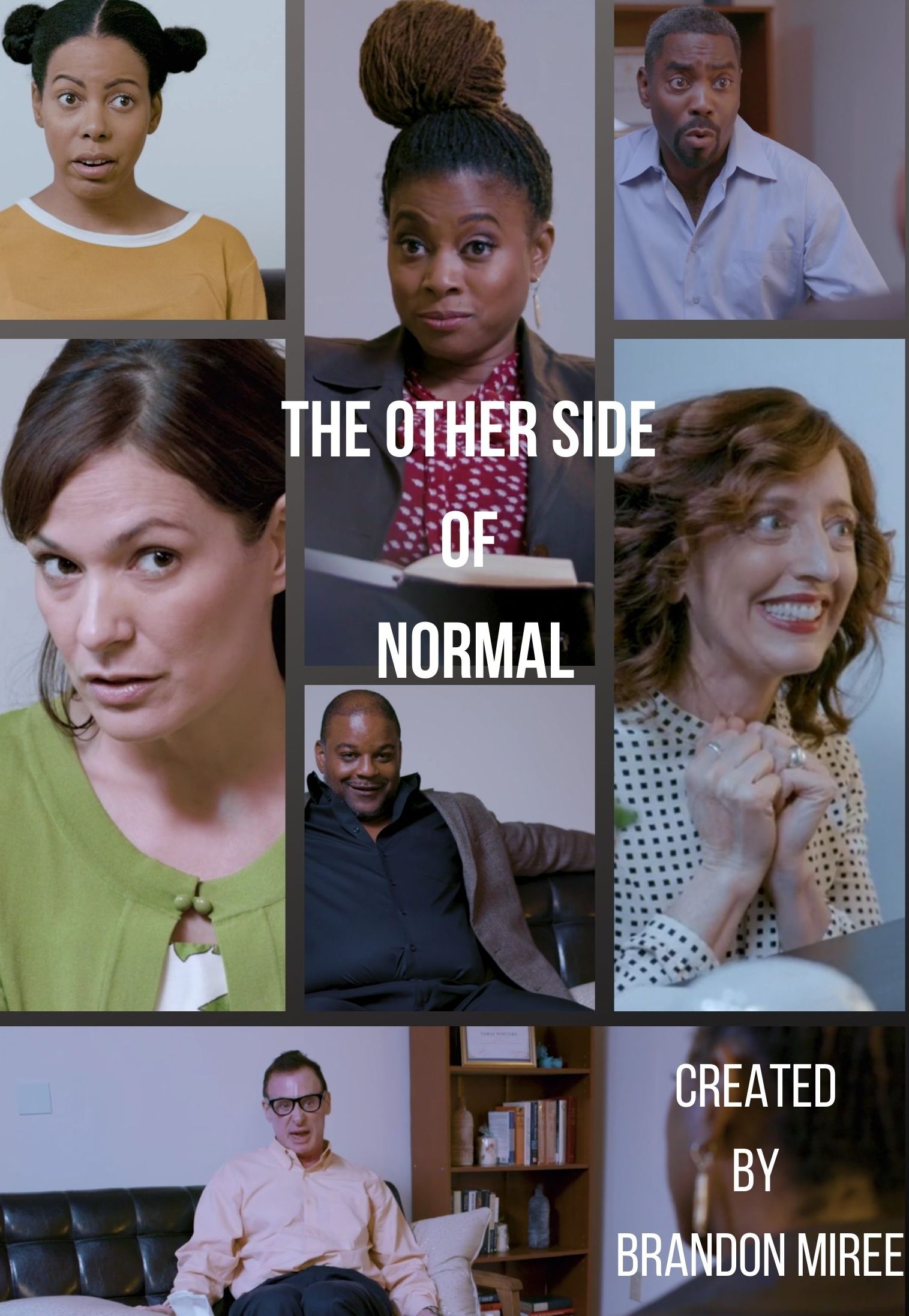