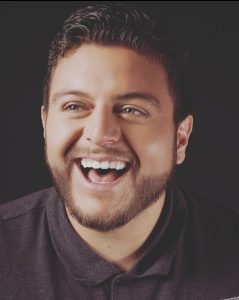 Today we’d like to introduce you to Brandon Martinez.

Brandon, before we jump into specific questions about your music, why don’t you give us some details about you and your story.
After graduating High school Box of Beats took to the streets in Downtown Burbank, Venice Beach, California, and Universal City-Walk Hollywood and began to perfect his craft by street performing. Building his fan base one show at a time. His passion for music would keep his drive alive, but it wasn’t until he quit his job at In and Out burger to pursue music full time, where he finally found a new level of passion. He studied music business, learned to negotiate contracts, learned to network and build relationships from the ground up. In 2016 Box of Beats had a cyst grow on his left vocal cord and it ruptured, after surgery his specialist said he would not be able to perform again because the nature of Beatboxing for an hour three times a week was too much trauma for his chords to handle. Shortly after his recovery he found a loop station, and it changed everything. Recording one sound at a time, Box of Beats creates full musical productions live on stage. Percussion, bass, melodies, harmonies, all created using nothing but his voice his mouth, and his loop station.

It opened the door on creativity and it was less work on his vocal cords since the loop station would record and repeat the sounds for him. From EDM, to Folk, salsa, to Reggae, Jazz to County and of course his best word. His original music. Now three years into his full time music career, he’s managed to get his hit single “Frostbite” on a Netflix original movie (Candy jar, 2018), he’s opened up for celebrities like EDM mogul Steve Aoki, TV personality Kaitlyn Bristowe, R&B platinum recording artist Omarion and has managed to take his act to international stages. Box of Beats top lines and song writes for other artists and has had major releases with Sony Columbia. In 2018 he released his first E.P titled, “The Garden”. For the release, he held a concert which he sold out at 400 people. He’s built a clothing line and built his entire brand independently. The best part of his story, it’s literally just getting started. Box of Beats has so much to do and it’s just a matter of time before he’s selling out venues around the world.

Has it been a smooth road?
Being bullied in high school is always a struggle. Dealing with being overweight was always a challenge for Box of Beats. One day he was watching a YouTube video of a Beatboxer, who was also overweight, auditioning for a talent show. Once the audition started and he began to Beatbox for everyone in the room, Beats saw how the judges and the audience forgot about what he looked like and simply appreciated him for his craft. That was the turning point. Box of Beats immediately began to learn how to Beatbox. After investing hours and hours in the shower (perfect acoustics) he grew more skilled. Shortly after that, the confidence started grow. He began to show his classmates and participate in school events and in no time he was able to establish a new identity. He was now “Beats”.

Please tell us about your music.
Beats started to realize there was a constant in the world of vocal percussion. There were people who truly love it, fully invested in it, and there were people who either like it, thought it was cool, or didn’t know about it at all. You couldn’t go to a concert, and watch a beatboxer perform for 30 – 45 – 60 – 90 minutes, unless of course, you are invested in the community, and even then, 90 minutes was a stretch. But what if you take a more musical approach? Beats wanted to be able to sustain a crowd for a full concert. When you see or hear a beatboxer the common response is “Oh that’s cool”, but it’s never more than that. It’s looked at as a party trick. People don’t feel the emotional connection to it the way they do with music because it’s been stigmatized as a “Novelty”. The production, composition, and execution of Beats music is what sets it apart. Vocal percussion is just a small piece in the final product. The musicality is taken to a new level with each track creating these melodic, ethereal vibes that leave you in a dream like state. Accompanied by the vibrato that rings from Beats, this new approach to music is one of its kind. 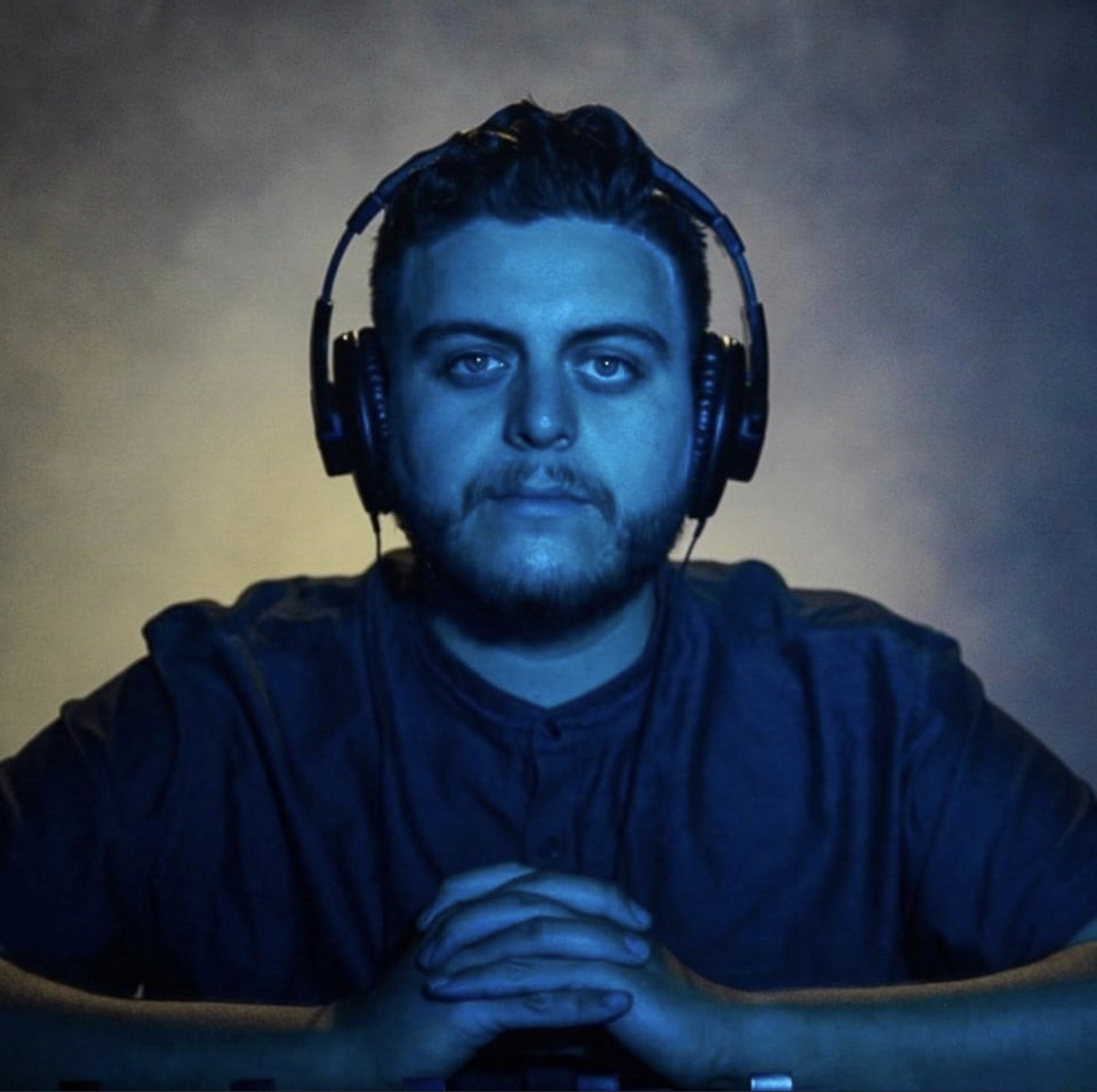