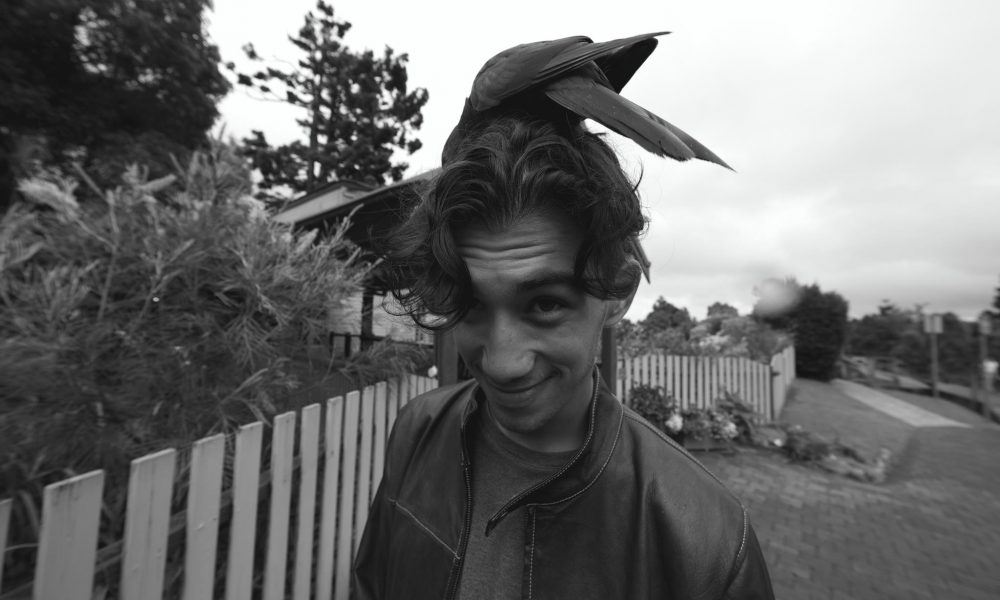 Today we’d like to introduce you to Brandon Lee.

Brandon, can you briefly walk us through your story – how you started and how you got to where you are today.
The dream to work and make movies in Hollywood started in part, as a cliche, when I was a child. My parents were divorced and the weekly visits with my dad were usually spent in a cinema devouring the popcorn flicks of the 90s, especially anything with Will Smith in it! It was during these moments, in what I considered to be my church and place of worship, that I realized people actually made these pockets of escapism I consumed so eagerly with my father. And I’ve been on a mission to do the same for others ever since.

I never had a camera growing up but had plenty of paper, pens, and pencils so I would write prolifically into notepads, journals, and scrapbooks. I even illustrated key scenes or chapters. When I was 14, I wrote my first novel-length story [over 100,000 words long and 300 pages] which caught the attention of those around me whilst also teaching me how to touch type in the process!

My first foray into screenwriting came at 16 when a close family friend put me in charge of adapting a memoir, Danielle’s Dad, into a screenplay. The project ultimately didn’t go anywhere but that’s when I cut my teeth on format and structure and have been writing scripts ever since. Getting words out on the page has never been a problem for me and is probably why I have several scripts in various stages of production at the moment!

Has it been a smooth road?
My stepfather taught me “Anything that is worth doing, isn’t easy” and he couldn’t be more right. There’s always spectacular ups and downs. The most trying time for me personally was during a 7 month period where I worked a project that ultimately didn’t end up paying. Unable to make rent I couch-surfed all throughout Los Angeles crashing on different directors and producers couches for a month or so at a time.

Despite not being able to pay for lodging I bartered a trade where I would write whatever screenplay they wanted over that month, on top of my other work, for shelter. I don’t think I’ve ever put out more work than during that time period. But ultimately one of those scripts, The Blue Fernanda, is about to enter pre-production at this moment so I suppose it all worked out in the end!

“In writing, you must kill all your darlings” is a William Faulkner quote that most aptly sums up being a screenwriter. You have to learn to detach yourself. I could write the best script in terms of story, themes, characters, artistic intent or formatting but at the end of the day, that’s what it is. A script. It’s not the movie.

I’ve had great scripts made into sub-par films and sup bar scripts I’ve written made into great films. You never know. You have to be willing to throw everything to the wind for the best of the project.And that’s why you have to “kill your darlings”. Love what you’re doing up until delivery then walks away. You’re contractually obligated for the words on the page and nothing else.

What do you do, what do you specialize in, what are you known for, etc. What are you most proud of? What sets you apart from others?
From a business perspective I’m pretty quick. I don’t like to waste time unless necessary. Stylistically I’m known to get quite operatic in scope with character. Readers and audiences tend to like my dialogue and I’m a big fan of the old 90’s action one liner. Although recently rewriting a script I had to take out about 7/10 that were there to really make the good ones jump out!

I’m most proud of every project when it comes together for the first time in a solid first draft. Each project is horrifying in it’s own way. It’s like I forget how to type every few weeks. But when you figure out what scares you and make it work to the best of your abilities and the script at hand. That’s a good feeling.

Who deserves some credit or some thanks? Mentors, supporters, cheerleaders, advocates?
Too many! Of course, friends and family, my mum, Kim, dad, George, and stepfather, Andrew, and my brother and sister Michelle and Shawn Lee for their support. Not to mention my larger cast of uncles, aunties and grandparents who helped me get to America.

Incredible teachers I’ve had at various films schools over the years, specifically Gav Stevenson, Prue Miles and John Carozza of the QACI back in Australia and Dr. Mike Civille at the New York Film Academy in Los Angeles. Colleagues and friends like Keline Kanoui, Val Mazzarella, Jhosimar Vasquez, The Olsen Family and fellow writer Jackie Zender who presses me to make sure I’m making my pages!

Michael Selsman. Before signing with him he was my mentor and he’s been invaluable in making the right decisions in my career. And really everyone. If you ever read a script or didn’t, I wouldn’t be where I am without everything happening exactly as it did. And I’m grateful for what has and what remains to come.

Let’s touch on your thoughts about our city – what do you like the most and least?
Like: The greatest mix-mash of different peoples and cultures I’ve ever experienced and I’m all the richer for it.
Dislike: The traffic! I thought it only existed in movies but the joke is real.

In the end, Los Angeles is amazing in my opinion for having so many of dreamers and believers who push and encourage each other in their artistic endeavors. 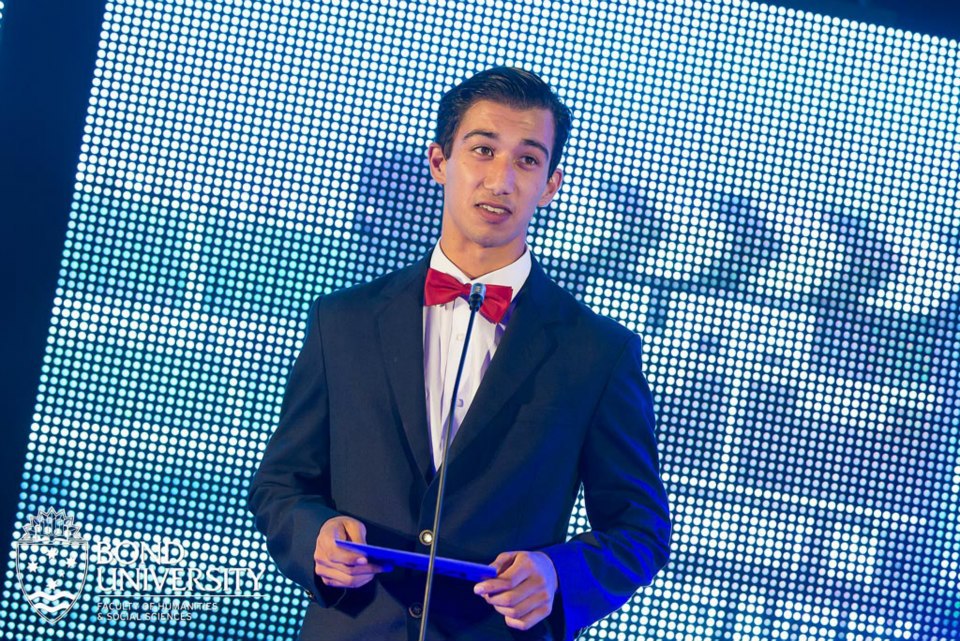 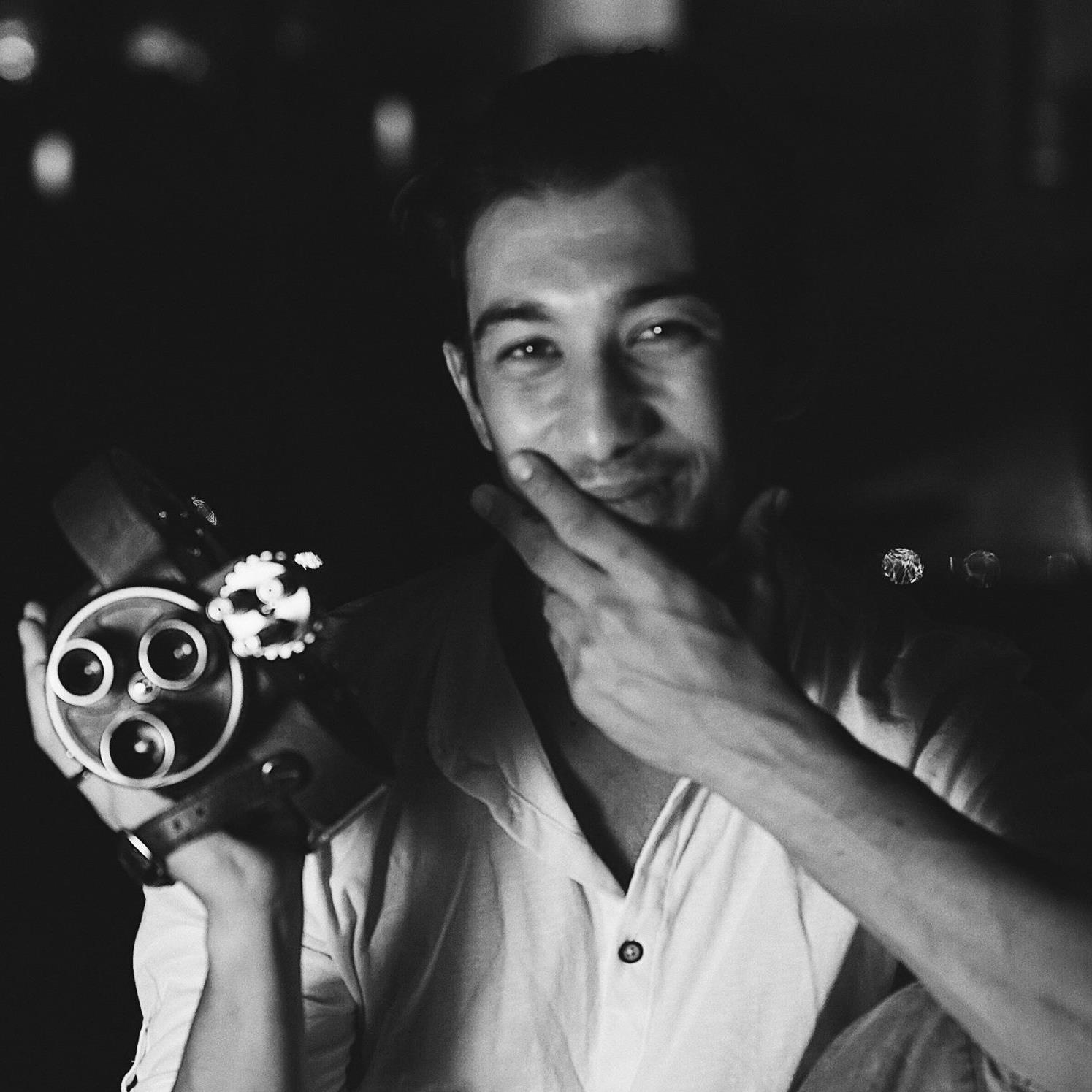 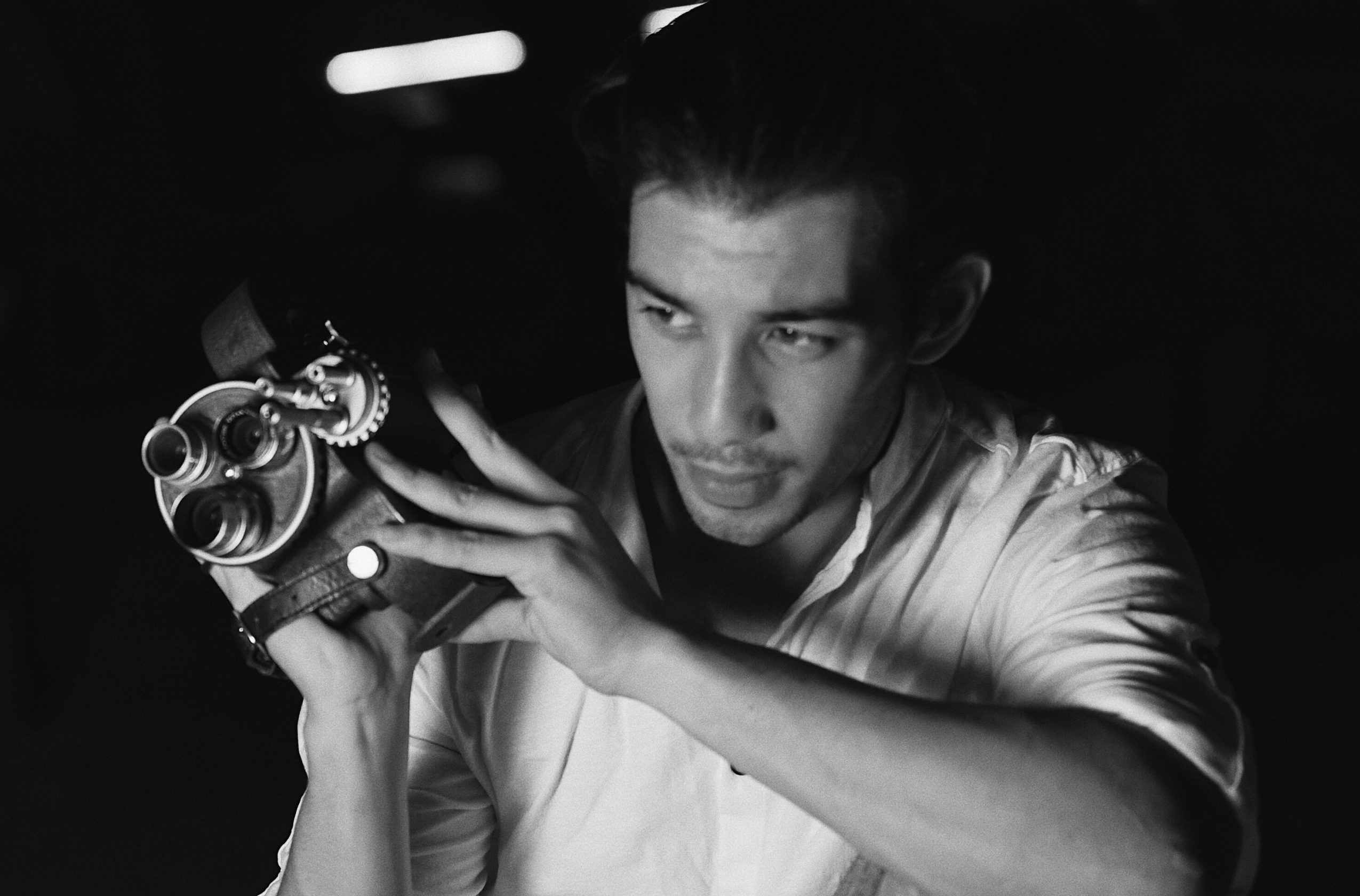 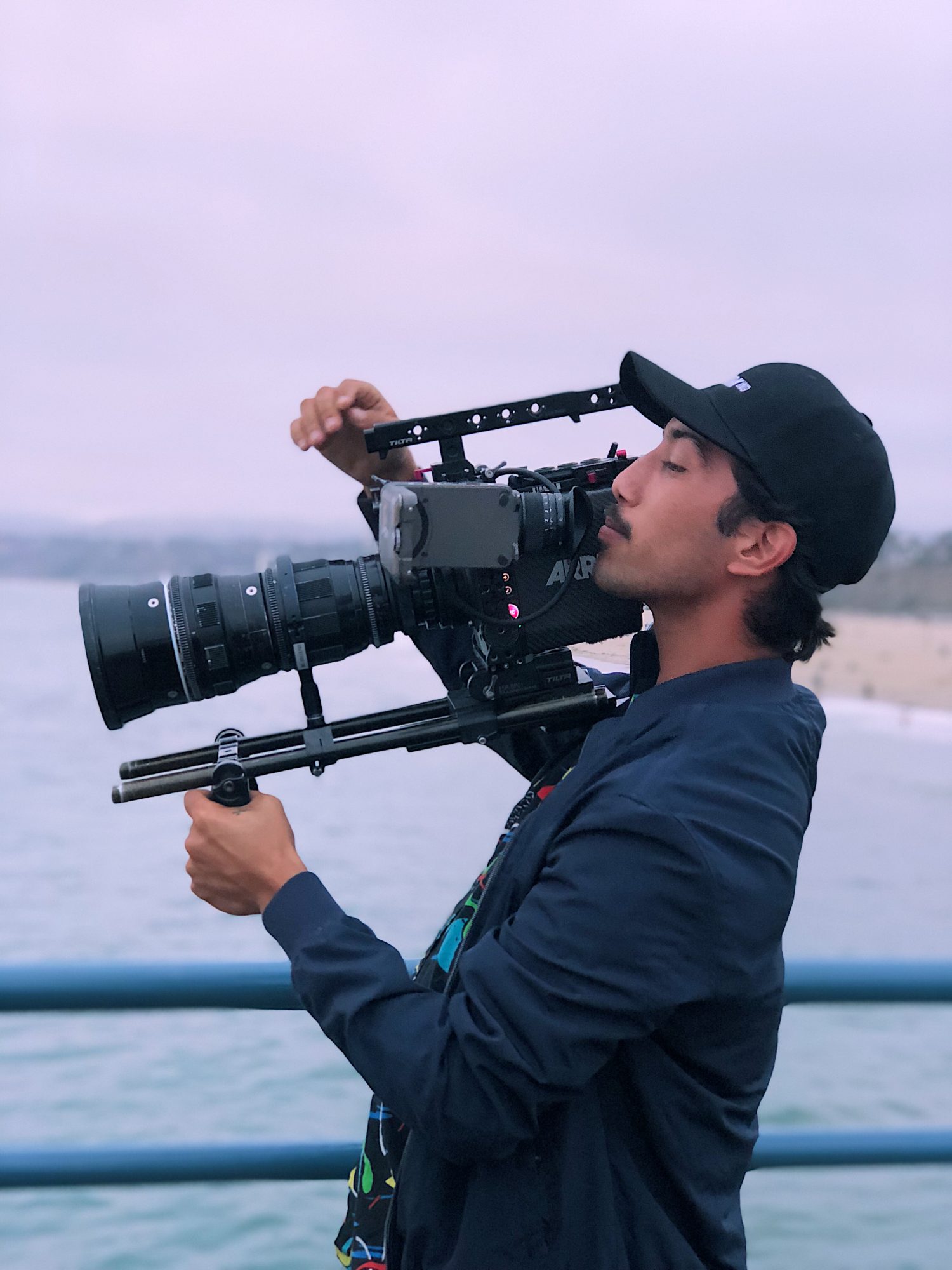 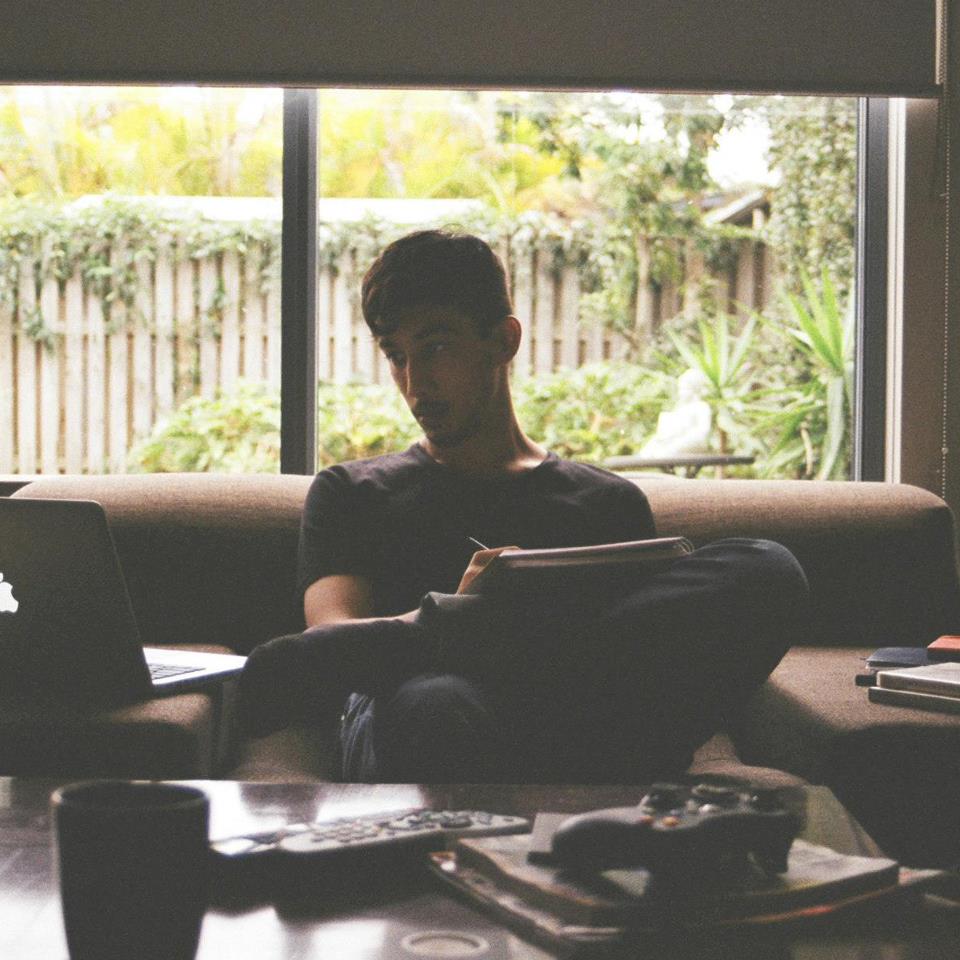 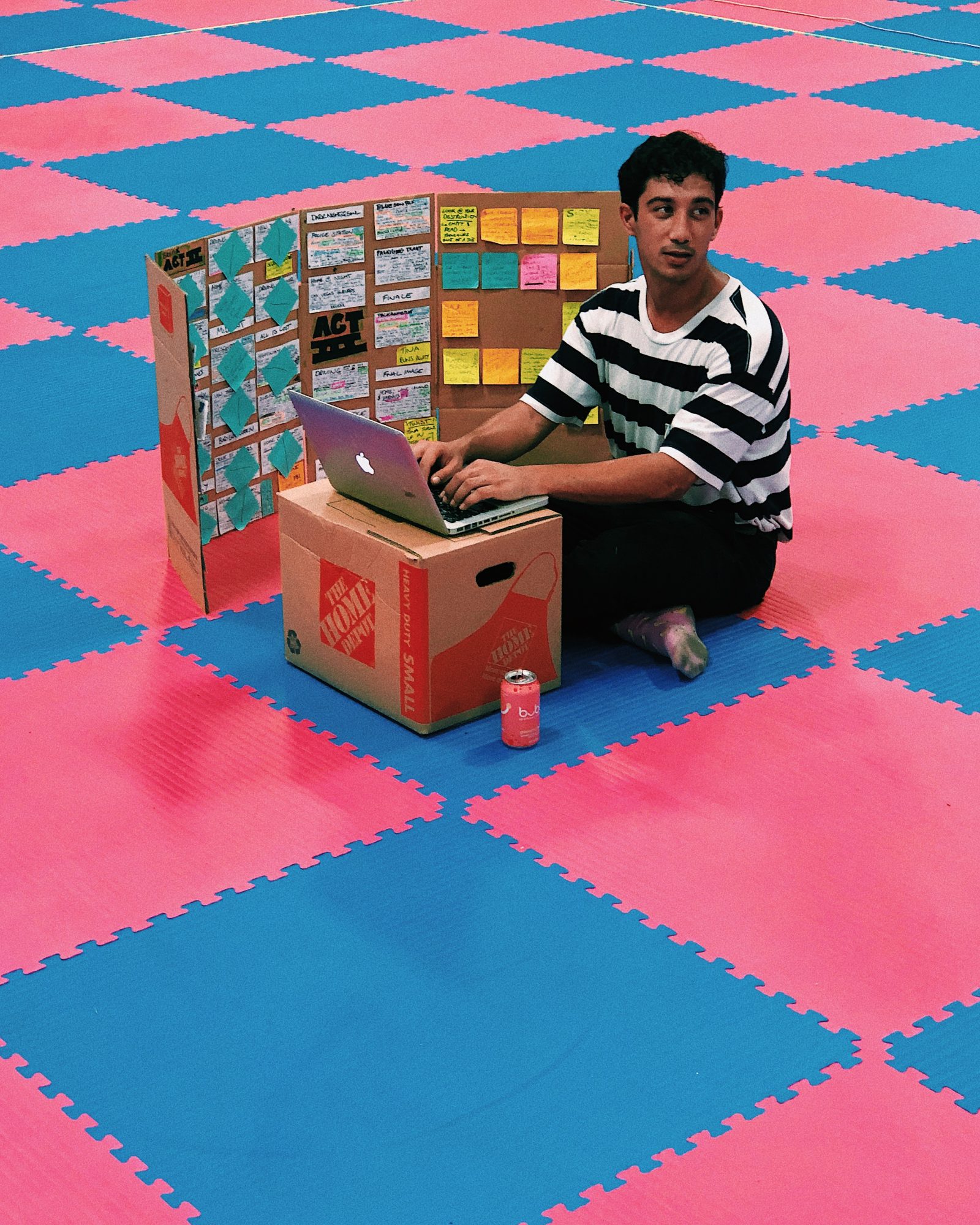