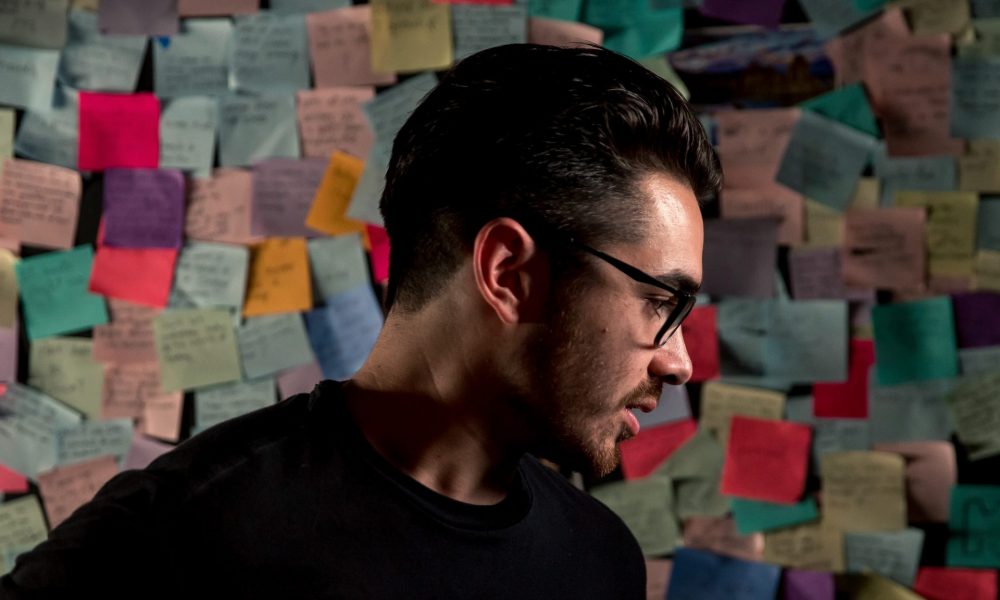 Today we’d like to introduce you to Brandon Lattman.

Brandon, let’s start with your story. We’d love to hear how you got started and how the journey has been so far.
I come from a small neighborhood called Paradise Hills in Southern San Diego County. I lived and studied there for more than 20 years, and I had never really imagined a life outside of San Diego until I had found a love for the art of filmmaking. My interest in cinematography began with my studies of marine biology in high school and my early college years.

I was religiously watching documentary series such as Blue Planet and Planet earth when I began to think about the people observing, researching, and ultimately filming these dramatic wildlife scenes. I envied their opportunity, wishing it were myself behind those cameras. I went as far as to become scuba certified so that I could go on my own explorations as I pleased, but those interests were soon overcome by a curiosity for filmmaking.

My curiosity for the process of making those documentary series translated over to narrative film. I began to realize how much creative freedom film directors and cinematographers have within the craft of filmmaking. In 2013, I saw a film called Samsara (2011), a wordless documentary, in which an all-encompassing story of human life is told only through the use of 70mm film and a beautiful original score.

I left the theater shaking, and from that moment on I knew that I wanted to harness that power and use it to hopefully leave a positive impact on the human condition through cinematography.

We’re always bombarded by how great it is to pursue your passion, etc. – but we’ve spoken with enough people to know that it’s not always easy. Overall, would you say things have been easy for you?
It certainly has not been easy, but it shouldn’t be if you really want to succeed in this industry, or in any walk of life for that matter. Money has always been an issue. Filmmaking isn’t the most fruitful career choice, especially at the start of it.

I was fortunate enough to be able to qualify for a student loan to attend film school in Los Angeles, where I met many lifelong friends that have helped me rapidly strengthen my storytelling voice and hone my craft. It was a very hefty investment, which I will have lingering in the back of my mind for many years to come.

However, the knowledge that I’ve gained and the partnerships that I’ve formed have given me an overwhelmingly positive outlook of my future. On top of that, consecutive 12-hour days aren’t the easiest on the body, but when I’m working all of these obstacles take the backseat and my urge to create takes the wheel.

We’d love to hear more about what you do.
I am a freelance director of photography, and I work primarily in the Greater Los Angeles area. I have worked as a DP on over 25 projects consisting of short films, music videos, documentaries, and commercials. My efforts have so far allowed me to travel out of the country and work in Lima, Peru on a film entitled “Shining Ashes” and I will be traveling to Indonesia this April to shoot a proof of concept short film entitled “Seragam.”

I’ve always wanted to see more of the world having spent the vast majority of my life in California, but I never expected this to happen as quickly as it has. I hope that these opportunities continue to come. I think that my standout quality is my ability to remain calm and collected during times of stress, which is a straight twelve hours when you’re on a film set.

I am able to sit back and ensure that the aesthetic quality of a project isn’t compromised by any mishaps or troubles that appear during production. I also have a genuine love for cameras and camera language. Perspective is everything in storytelling, and I am a very understanding person, which allows me to dive deep into a director’s vision and carry it out with a genuine affection for their point of view.

Has luck played a meaningful role in your life and business?
When I think of bad luck the first things that come to mind are weather changes and vehicular issues (a special few will get this joke), but they are things that any everyone has to deal with.

As I mentioned before, I have been fortunate enough to do what I love and travel the world at the same time. I want to say that it is a result of my hard work, but I’m sure that a little bit of good luck has something to do with it.