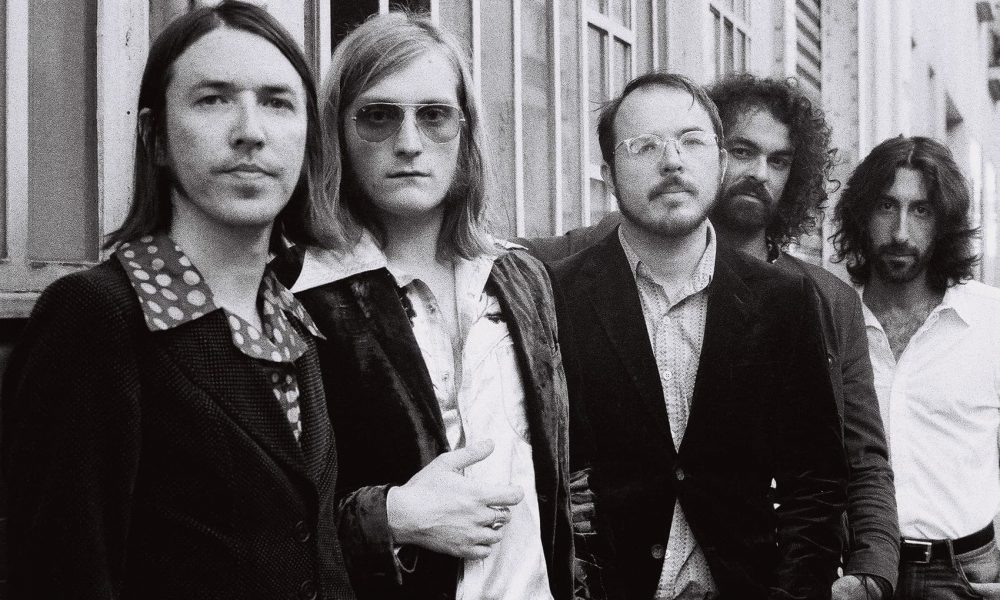 Today we’d like to introduce you to Brandon Graham.

Brandon, we’d love to hear your story and how you got to where you are today both personally and as an artist.
Dream Phases began as my recording project in 2016. I’d been focused on being a session and touring musician for the past few years previous to that, however, I’ve always been a songwriter first and foremost. My idea behind the project was to essentially start it as a solo project, create an identifiable sound, and then develop it over time with a band.

I spent time developing the sound, and after I had finished an album’s worth of demos, I passed the tracks along to some friends, including my brother Shane and another longtime collaborator, Kevin Baudouin. From there, we created the band. We kicked off our live shows with a residency at Harvard & Stone in January 2017.

We’ve been playing live and releasing music at a steady pace since then. We’ve done three tours, including a European tour in September 2018, released multiple ep’s and will release two albums in 2019.

We’d love to hear more about your art. What do you do? Why? And what do you hope others will take away from your work?
Dream Phases is a music project, that is influenced by a fairly wide range of genres; however, the sound is heavily steeped in 60/70’s styles. With that said the goal is to find a way to take a lot of our favorite classic styles and sounds and find a new and modern way to express them. We are not trying to recreate or be a throwback band. The goal is also to constantly explore, expand and to not create the same song or album twice.

Although I do employ some outside help, I try to do as much as I can on my own with recording and writing and then get help with the release of the records, and also things like mastering and some of the mixing. I enjoy seeing the project through from the inception to the ending so that it can retain in the initial concepts and integrity. With that said, sometimes through collaboration, a piece can take on a whole new life, but I’ve also learned with the wrong collaboration a song can be buried alive.

Both lyrically and musically the idea was to simplify everything, especially the lyrics. I wanted to create songs that could be fairly easy to understand and relate to, both on record and as a live experience. A lot of more older material had become much more obtuse, and not the easiest to follow. I was going back and listening to a lot of Neil Young, Tom Petty, the Byrds and stuff like that, taking inspiration from those titans. A big influence on the lyrics of what I’ve released so far has dealt with the breakup of a ten-year relationship and dealing with that. After our album comes out in Spring, I’ll hopefully have new inspiration to write about!

Artists face many challenges, but what do you feel is the most pressing among them?
There are several challenges that most artists face, both exclusive to creating art today and then the same ones that have challenged creating art for every generation.

Today with the ability to easily self-release anything you’re working, there is such a high volume of material being out on a daily basis. It can be difficult to not feel overwhelmed but so much coming out, and also finding the time to sit with art. People’s attention spans are very short, and I believe it’s important to really absorb art, to understand it’s intention and to discover within a piece. You can’t really pick up on all the nuances of a song or album, for example, when you are only listening to 30-second clips. That’s one of the reasons I still buy physical copies of music so that I feel obligated to give the music a dedicated amount of my time. I also love collecting. The high amount of music coming out is also fantastic, in that anyone can put themselves out there at this point.

Another huge challenge is trying to figure out how to make money from your art, mostly to be able to continue creating, and also figuring out what the financial value, in particular of music, is at this point.

Do you have any events or exhibitions coming up? Where would one go to see more of your work? How can people support you and your artwork?
We have a show coming up at LACMA in Los Angeles on January 21st, MLK day. This will be a fun one, and we should have our vinyl copy of our first two eps.

All of our music is currently available on digital platforms, as well as vinyl and cassette. 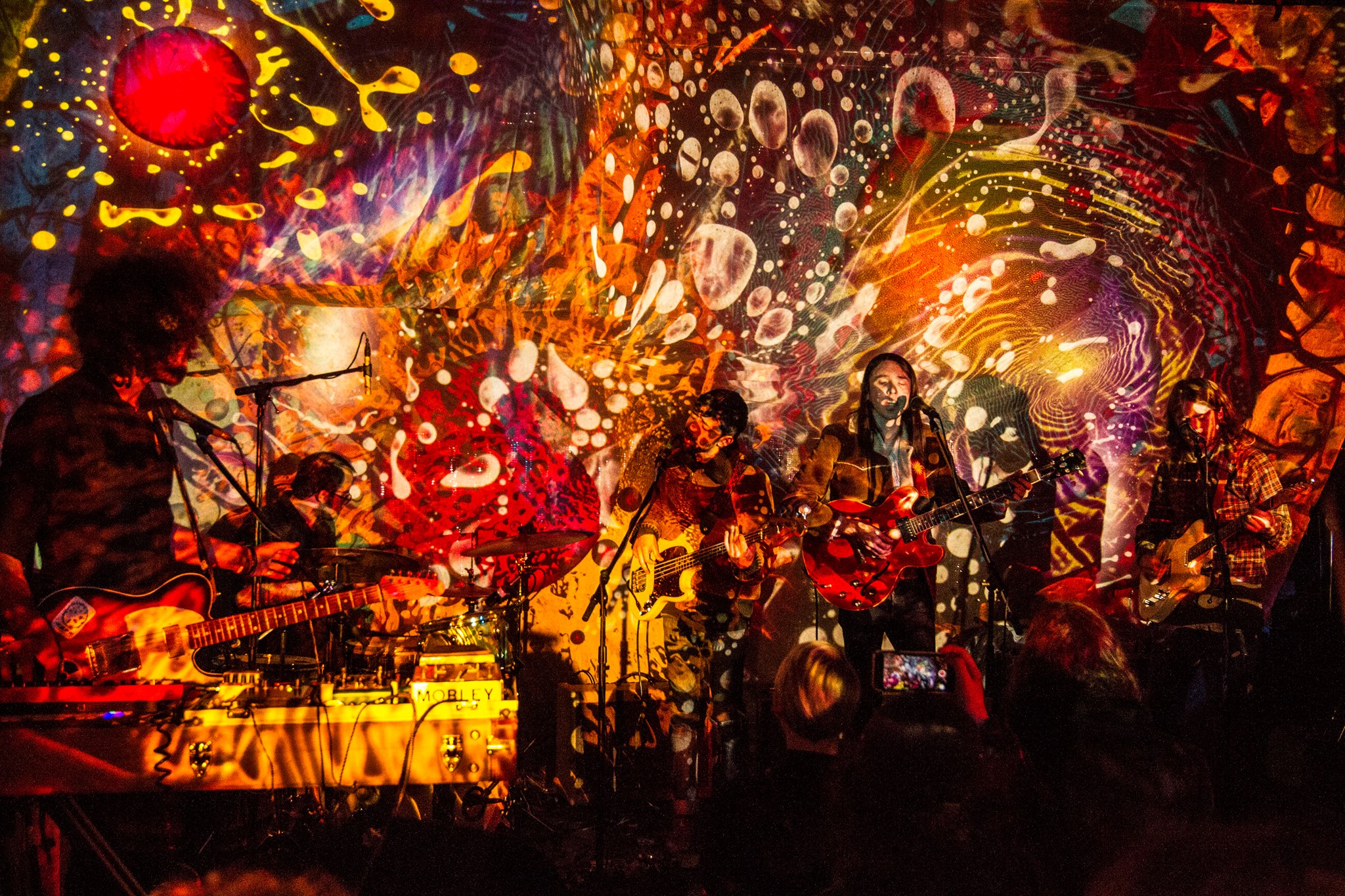 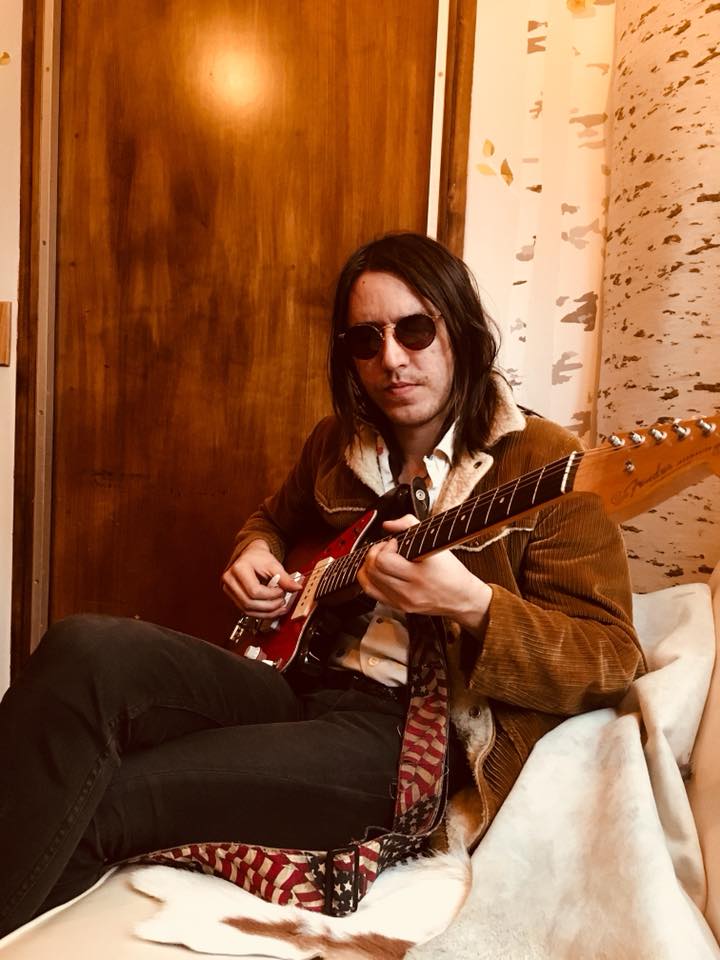 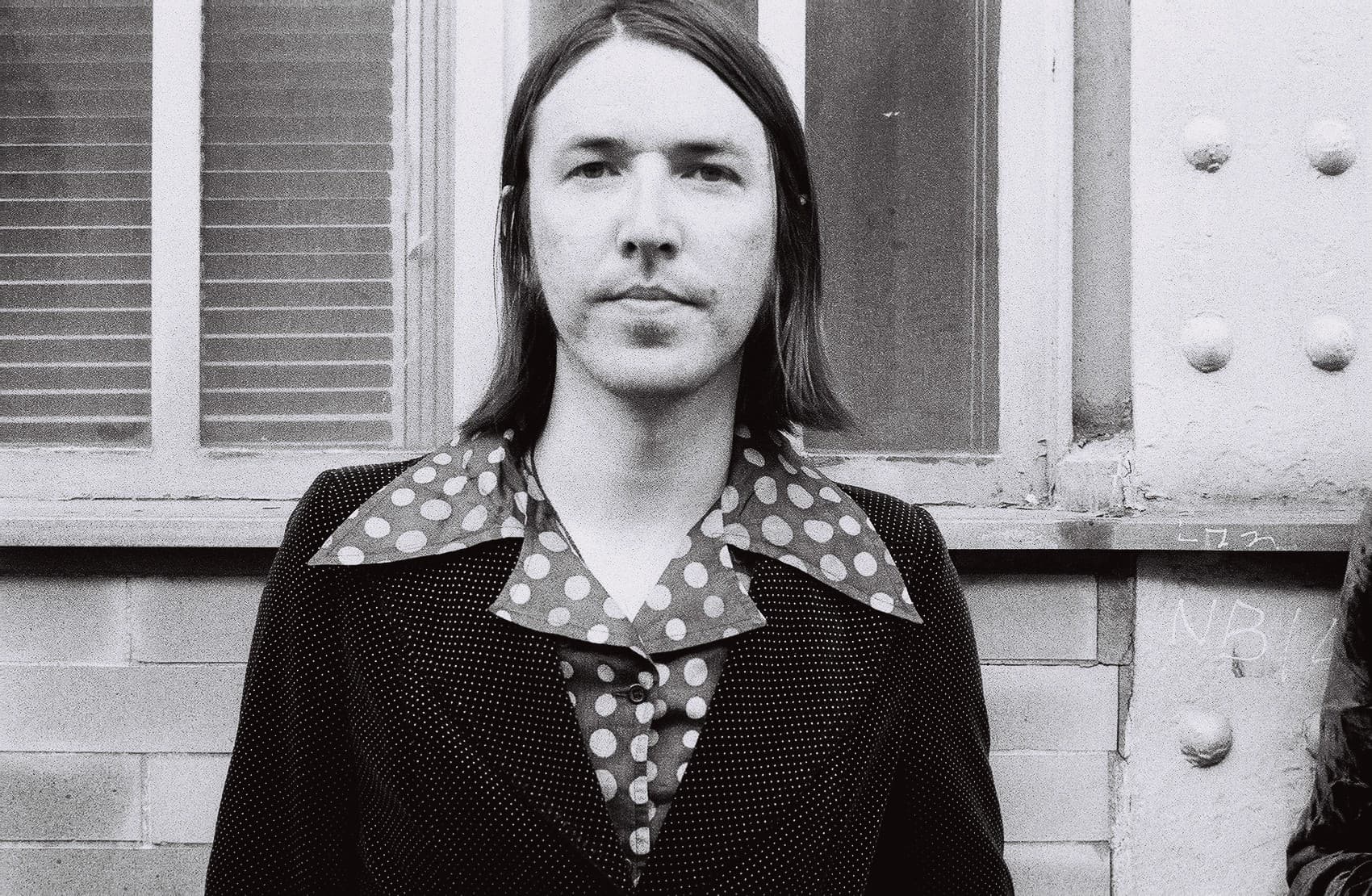 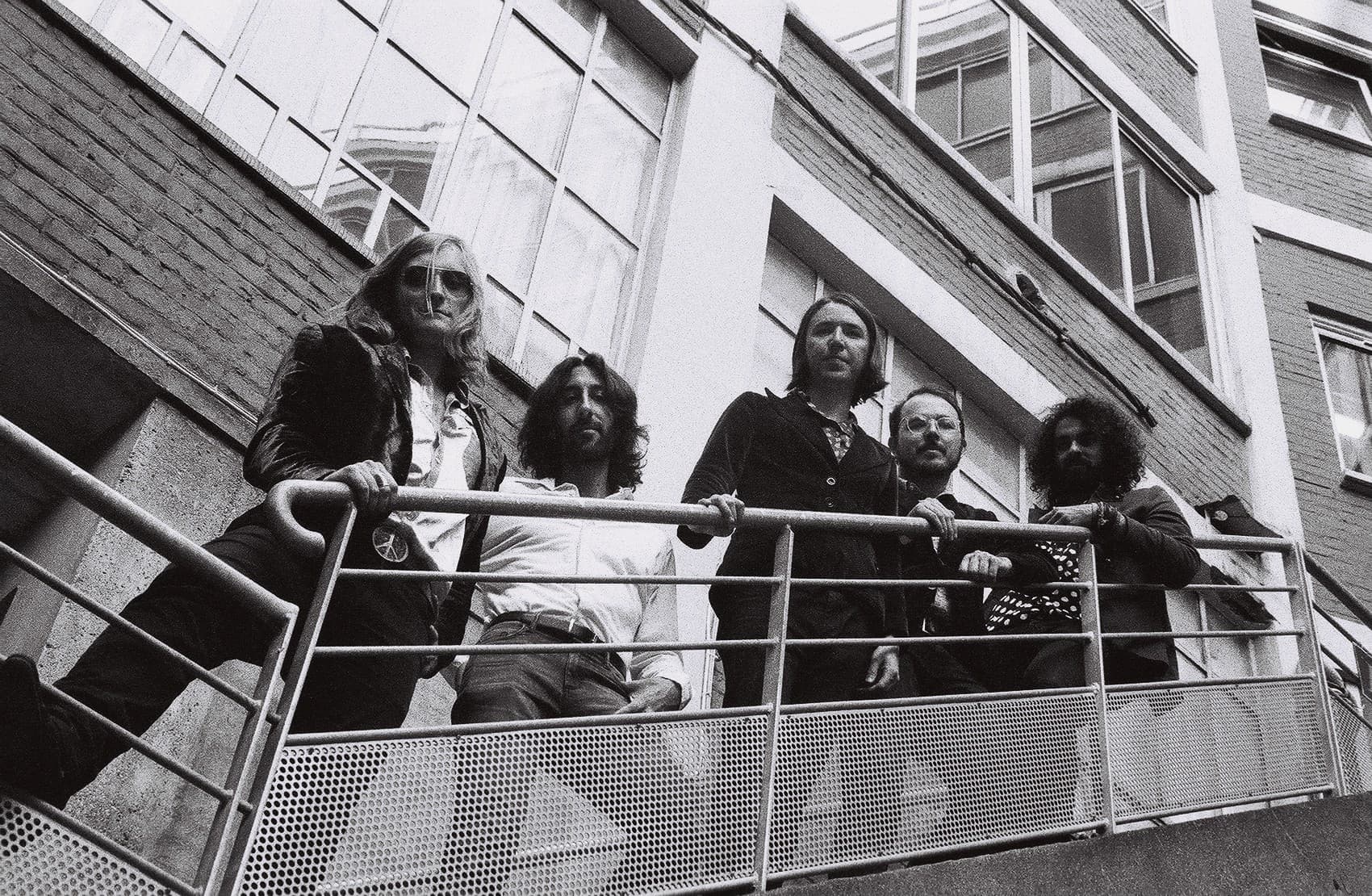 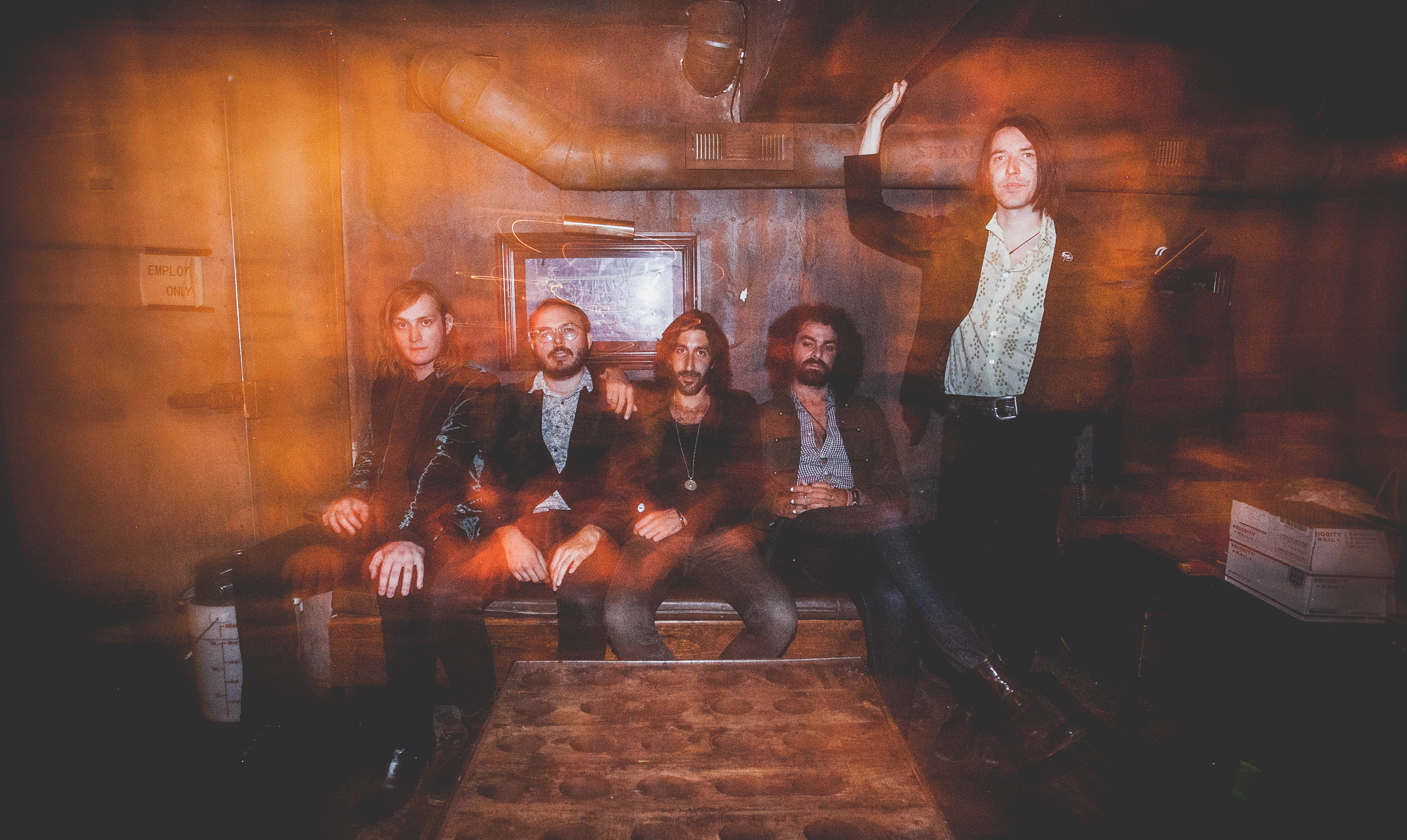 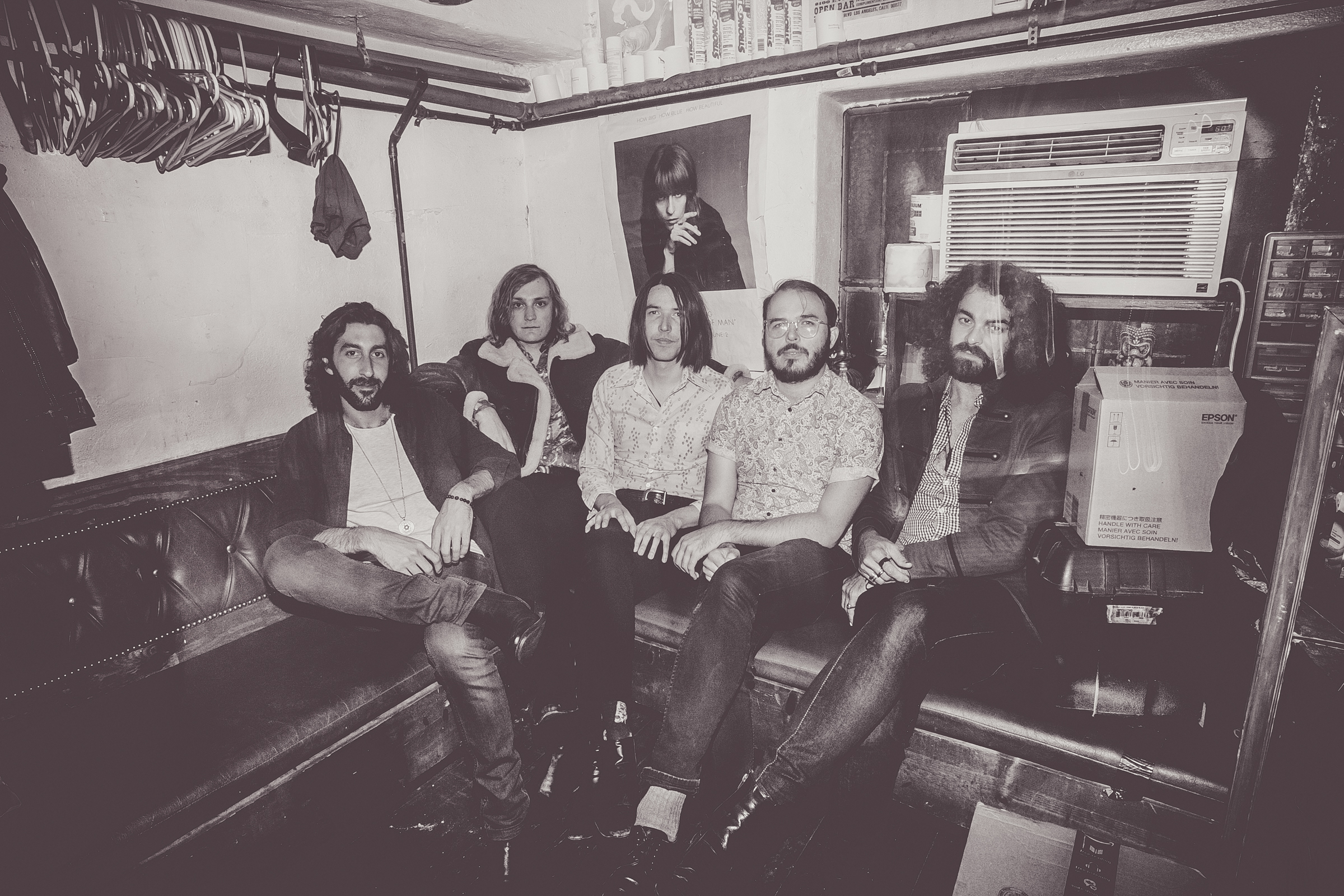 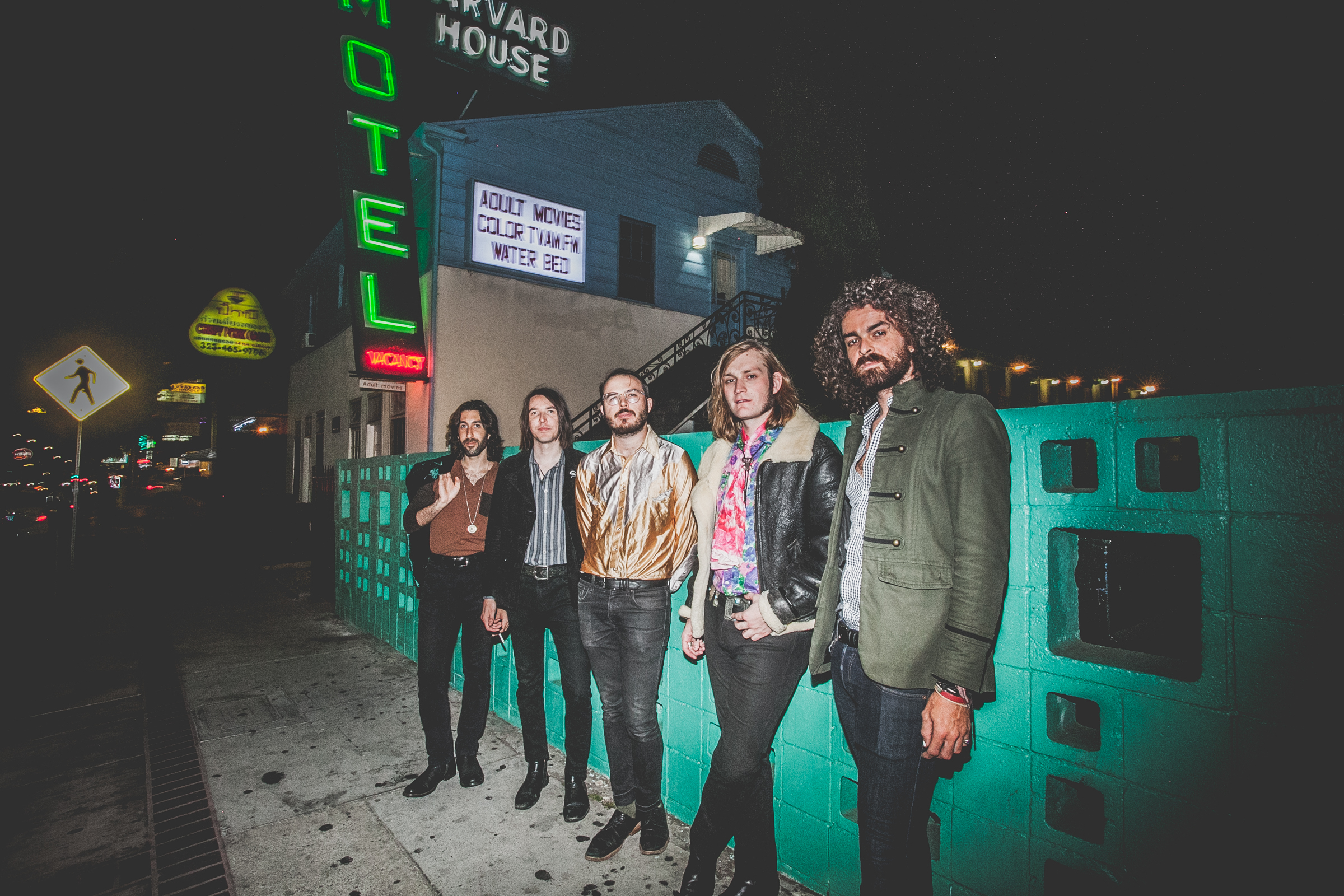 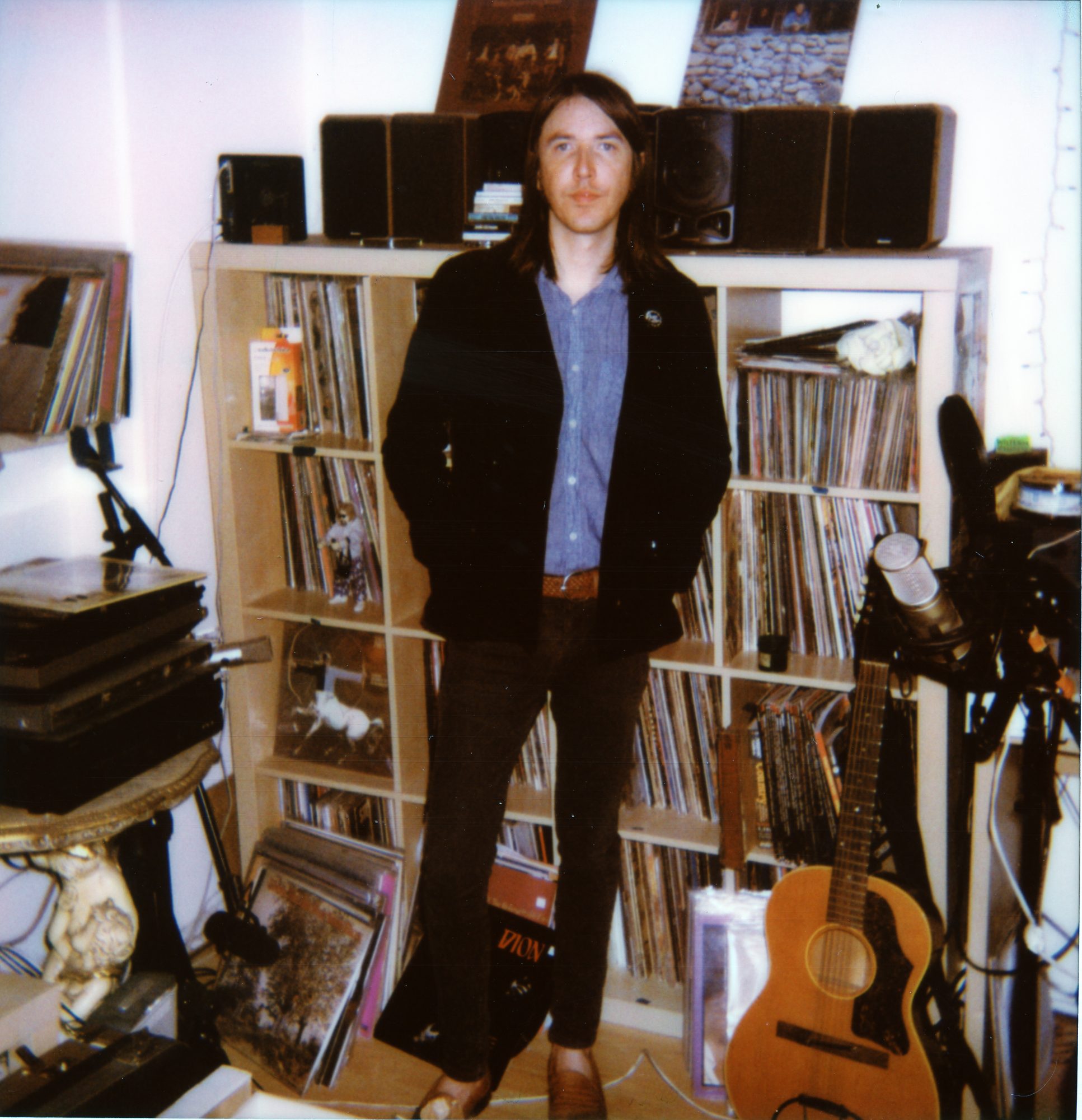