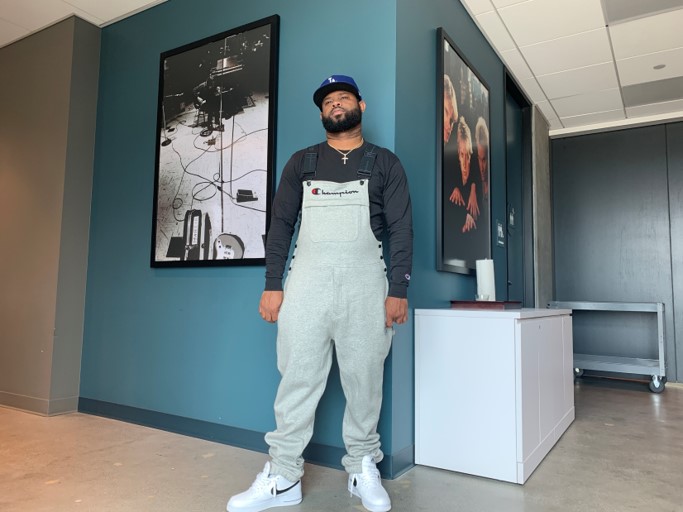 Today we’d like to introduce you to Brandon Brown.

Brandon, let’s start with your story. We’d love to hear how you got started and how the journey has been so far.
2009 – I had the right convo with a marketing classmate during a lunch break for a project. She was interning at Interscope and I had just had a failed interview for an Internship there (for the Legal department). She explained they were looking for an A&R intern in the pop department. I gave her my resume and the next day I had an Interview and eventually landed the spot. The start to my journey.

I interned the entire year of 2009 Started in January working under Luke Wood for a couple of months, then transitioned to Marketing under a coordinator by the name of Alex Reese. While working for Alex, I sat next to the Urban A&R department (where I really wanted to be) and in my downtime, I would offer help and attempt to build relationship to eventually transfer to that department. It worked. I finished 2009 interning two terms Summer and Fall for Terrence Nelson. My time spent interning for Urban A&R is where I established most of the relationships that helped me grow. No job openings were available when I was set to graduate so I had my degree and was still employed as a warehouse associate for Office Depot.

2010-2011 – Terrence provided an opportunity for me to get some work in as a runner at Red Bull Studios in Santa Monica for 50 Cent who was working on an album. For an entire month, I sat in the studio and watched 50 work and went out to get him food from time to time. His team liked my work ethic and offered to find a spot for me. Six months later, I get a random phone call to pick up an SUV from LAX and drop it off at a hotel. From this favor, I worked on call as a 2nd driver for 50Cent’s driver for about a year and a half while still working at Office Depot.

2012 – I was laid from Office Depot and finally got an opportunity to work at Interscope as a Legal Clerk. As a clerk, I maintained my same relationships from being an interned and was afforded the chance to learn about another side of the music business.

2016-2017: I worked as Busta’s assistant and also took on the responsibility of Road manager. I traveled internationally and made sure the legend was taken care of from arrival to venue.

2017 to Present: The music business is mostly kind to you when you keep good relationships, the position I initially wanted at Interscope finally became available and was specifically offered to me and I accepted. In my time as a coordinator, I have overseen the release of some special projects including Juice WRLD, Playboi Carti, Pi’erre Bourne, Mitch, Arin Ray, Blocboy JB, Jay 305, Leven Kali just name a few. I plan to grow in this position sign my own special acts and provide the same opportunity to someone else who dreams to do A&R.

We’re always bombarded by how great it is to pursue your passion, etc – but we’ve spoken with enough people to know that it’s not always easy. Overall, would you say things have been easy for you?
The road has definitely not been smooth, the shadow of doubt has been cast over me many of times. But, hope and opportunity kept me in pursuit.

So let’s switch gears a bit and go into the Interscope Records story. Tell us more about the business.
Interscope Records is a record label. I specialize in A&R. The department responsible for bringing in artists and overseeing the recording process. I feel like Interscope has done a great job of securing the best artists in the industry and done and even better job at showcasing their individual talents. A quality that sets me apart from others is not quitting. If I had, I wouldn’t be considered for this article.

Has luck played a meaningful role in your life and business?
The only luck I feel played a part in my journey was having the right conversation with the right classmate, outside of that, it was hard work and relationships that have gotten me this far. 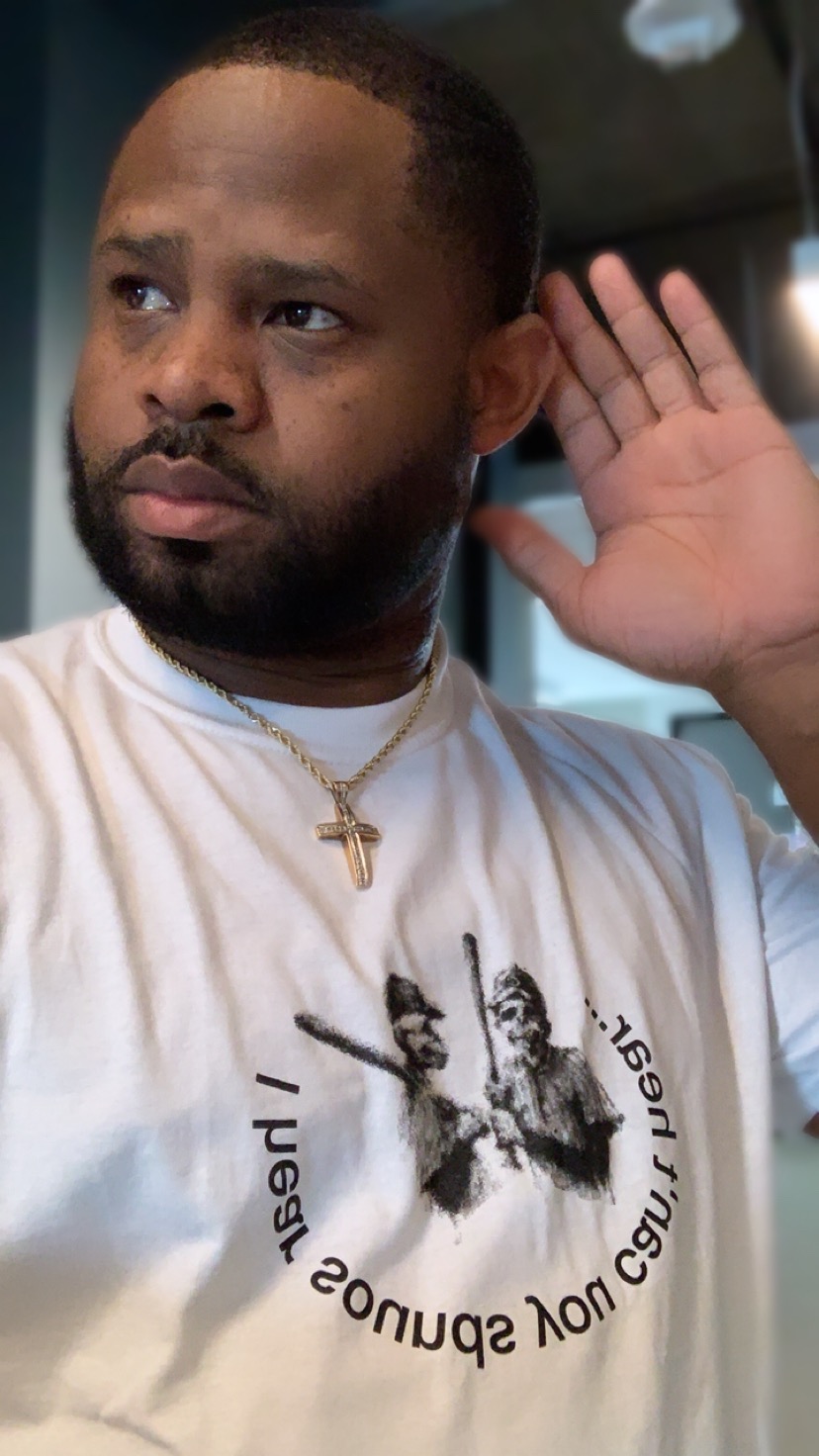 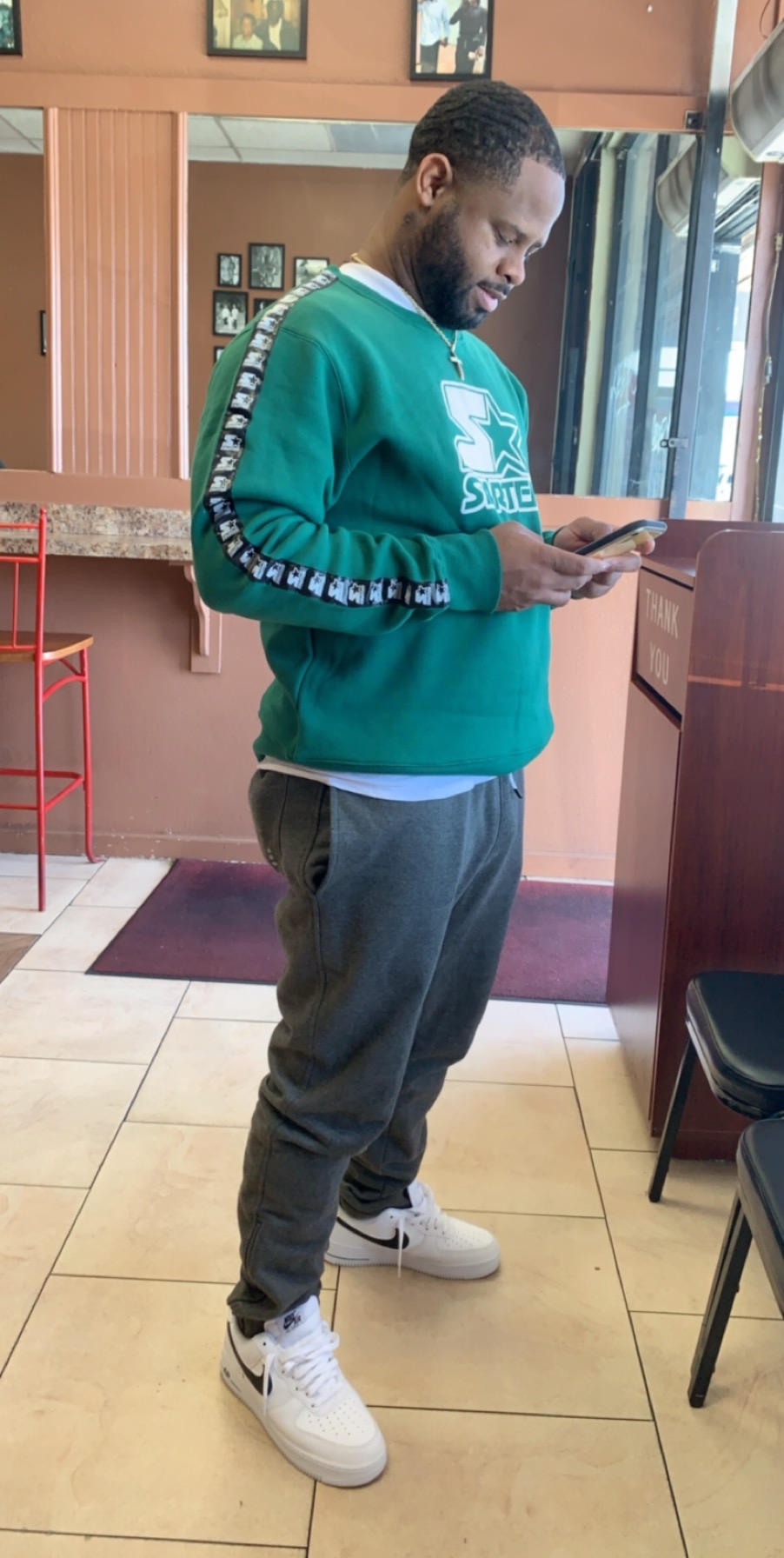 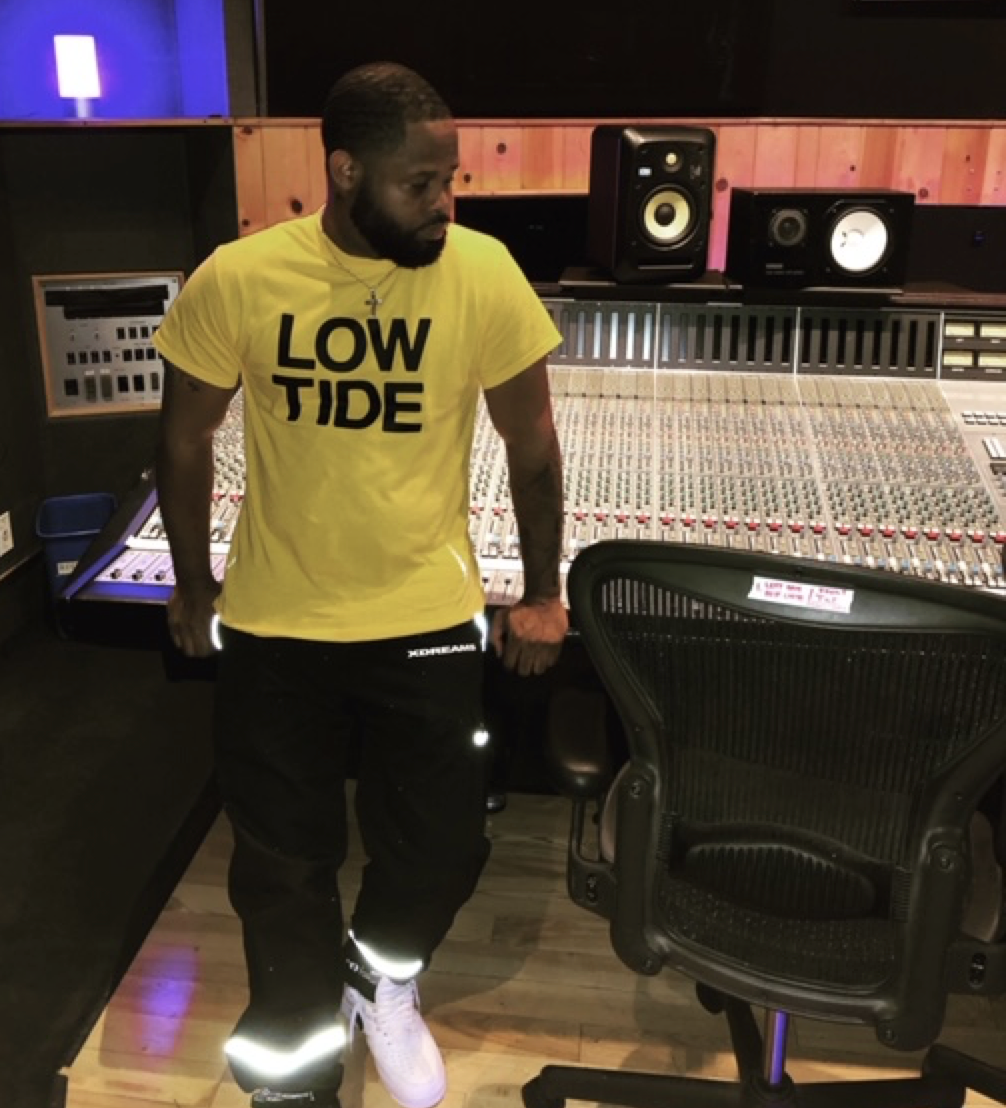 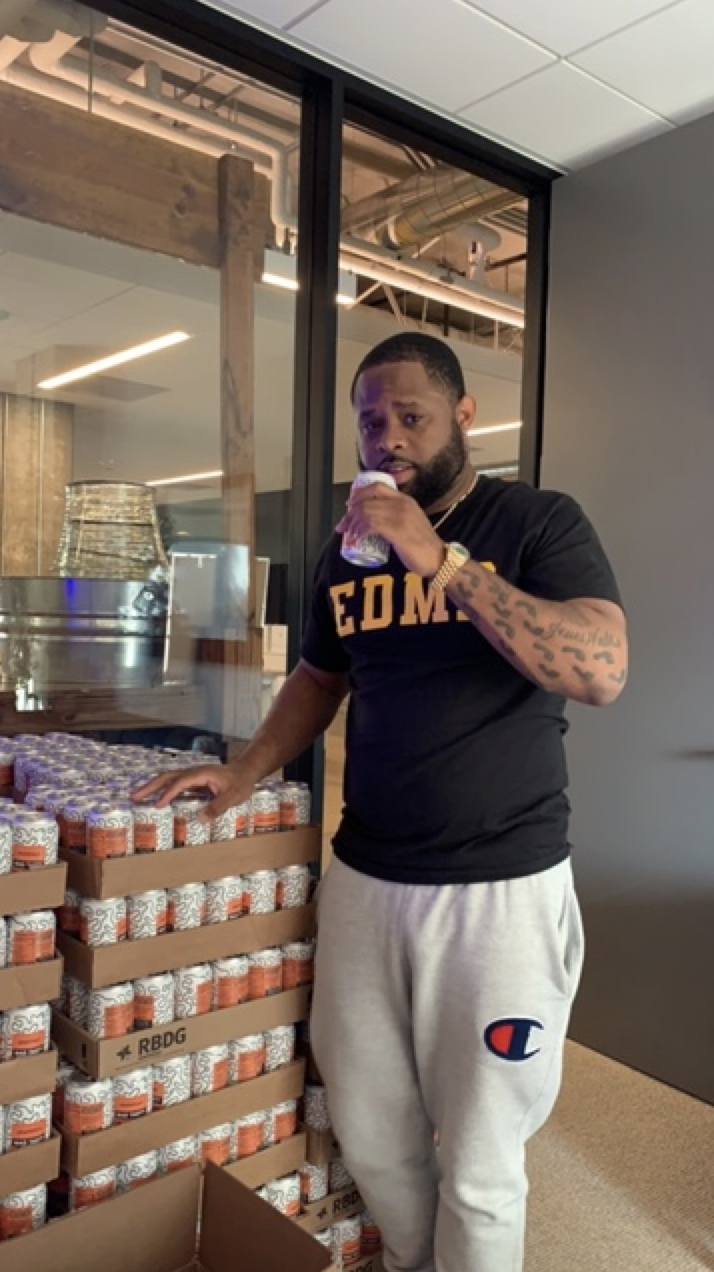