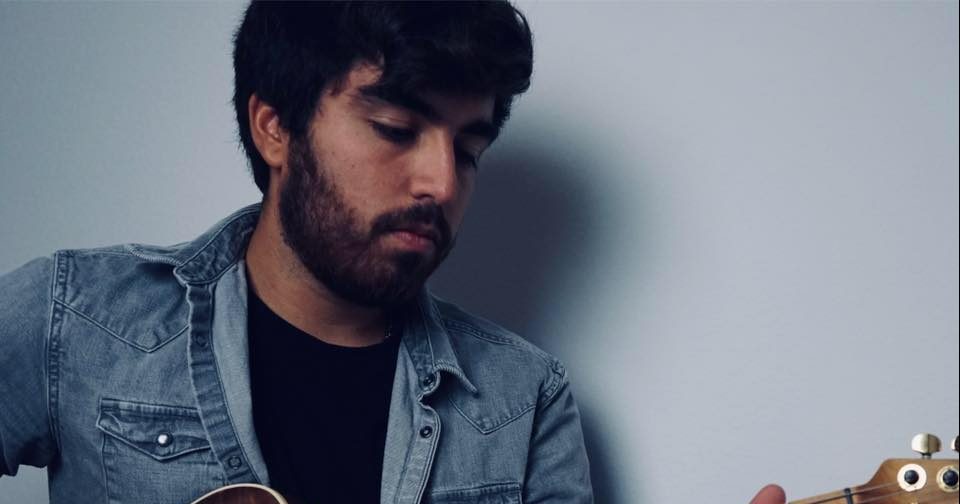 Today we’d like to introduce you to Brandon Brown.

Thanks for sharing your story with us Brandon. So, let’s start at the beginning and we can move on from there.
I’m from Glasgow, Scotland. I grew up in a very poor part of the country with very little money or resources. My mum was a single parent looking after myself and my twin brother. As my stepdad got involved, he introduced me to the guitar in the form of my favorite British band, Status Quo. That’s how my musical journey started. I was taking guitar, piano, drum and trumpet lessons all at once from around eight years old to 16 until I eventually went to college in the UK – The Academy of Music and Sound – to focus on guitar. After this, when I was 17, I started studying at Berklee College of music. I was the youngest person ever accepted at that point when I was 16. I didn’t have the money to go even though I received a scholarship so I took the next year of my life and dedicated it to raising enough money so that I could attend. Through fundraising events, applying for grants and outside scholarships and annoying some of the UK’s top business people, I finally raised enough money to attend. Every year was a struggle to raise enough money to get back and try and finish my degree but I was relentless and in hindsight, it taught me a very valuable lesson that I had to never stop working hard and I could really achieve anything that I put my mind to.

After I graduated from Berklee, I went straight to work. I moved out to Los Angeles 2 days after graduation – whilst everyone else took summer breaks or went home to rest – I went straight out to start my career. I was leveraging my Instagram following of around 40,000 followers which was pretty decent at the time, to get gigs, students and even other social media work. My first year in LA was incredibly tough. I was running low on savings but the past had taught me to never give up and if I wanted it bad enough, I would make it happen. Now, I’m two and a half years into my Los Angeles experience. I’ve learned so much, had more jobs than I can count on both hands, and met some incredible people. I tried to keep myself as diverse as possible by always having a mixed bag of jobs from music business jobs to composing and performing jobs. I was working A&R for a streaming company whilst teaching and playing gigs but also signed a management deal with a top music producer who works with Lady Gaga.

However, if LA has taught me anything, it’s that you can never have too many jobs. Just when you get comfortable, you get fired or laid off or they no longer need you or the company goes under. I feel like I can never let my guard down or feel secure in any job because I’ve always had to move on to the next opportunity. I’ve orchestrated for Disney TV shows, worked for some A-list film composers, gone on tour playing guitar and on commercial releases, worked at an agency, and managed social media for some top musicians. Diversity is key.

We’re always bombarded by how great it is to pursue your passion, etc – but we’ve spoken with enough people to know that it’s not always easy. Overall, would you say things have been easy for you?
Definitely hasn’t been a smooth road. I moved out to LA with a job, got a nice apartment and started my life. 30 days later, I was fired for asking to sit in on a recording session with a high profile artist. Something so simple that I never thought twice about cost me my job. This was strange. I didn’t know what to do next. Like I said previously, the first year was the absolute hardest and most testing. I was struggling to pay rent and my savings were rapidly decreasing. I was meeting cool people, high profile people, but none of it was translating into any money. I was taking on any jobs I could but I was spending more money than I was bringing in because I had based my life on the fact that I would have that job that I was eventually fired from.

Can you give our readers some background on your music?
I’m a guitarist. That’s what most people know me for. I gig, do recording sessions and teach. I have around 40,000 followers online which has helped me in some ways to leverage myself against the mountains of guitarists that flock to LA every year.

I am also the COO of a company called Chai Time Studios. I was asked to join this company to help with business development by our wonderful CEO, Gaayatri. As I had kept myself diverse and had my hand in the composing world as well as the business world, this was the perfect fit for me in September of 2019. Chai Time is a diverse music production and composition network that prides itself on bringing styles from all over the world to modern day film and TV productions here in Los Angeles. Recently, we have been handling all of the orchestrations for the song productions of the Disney Junior show.

So, what’s next? Any big plans?
For the future, I would like to do more touring – hopefully with an A-list artist. This has probably been the most unexplored area of my career. I’d also like to release my instrumental guitar album.

As far as Chai Time Studios, I’d like to see that company become successful in a whole new way where we can all focus our efforts completely on that.

I’m also looking forward to the world getting back to normal. 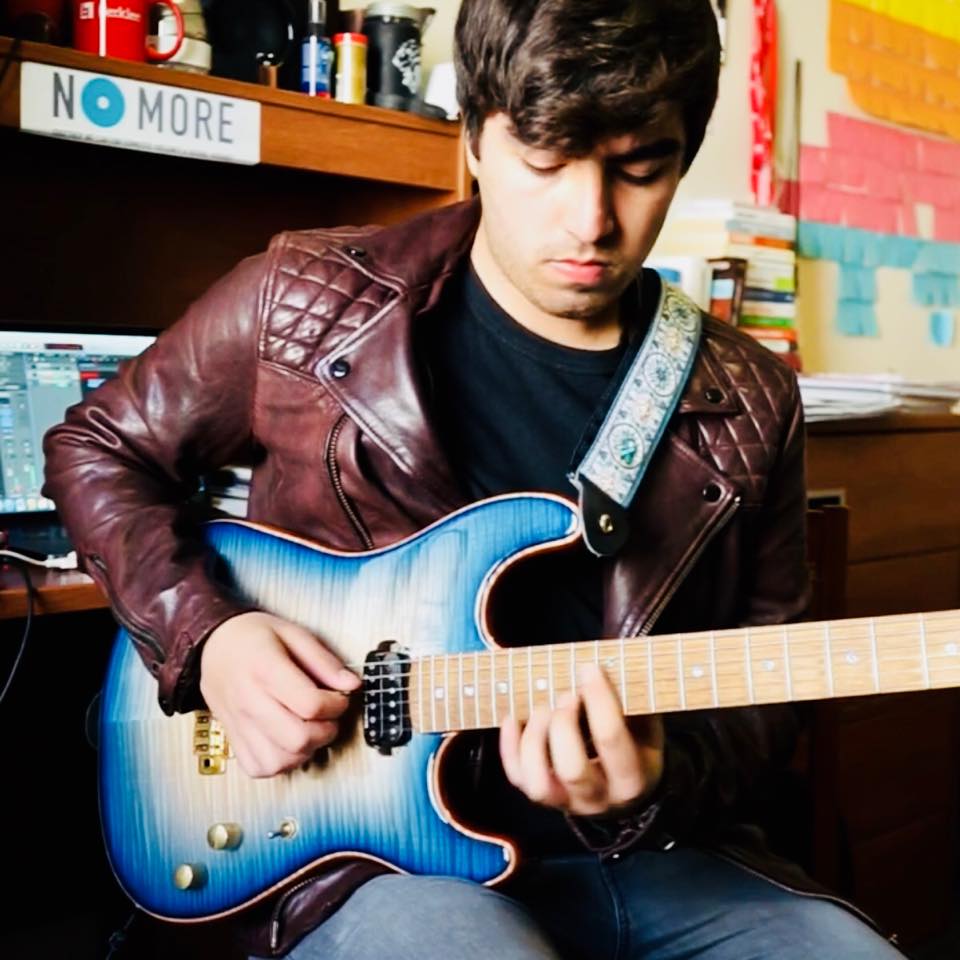 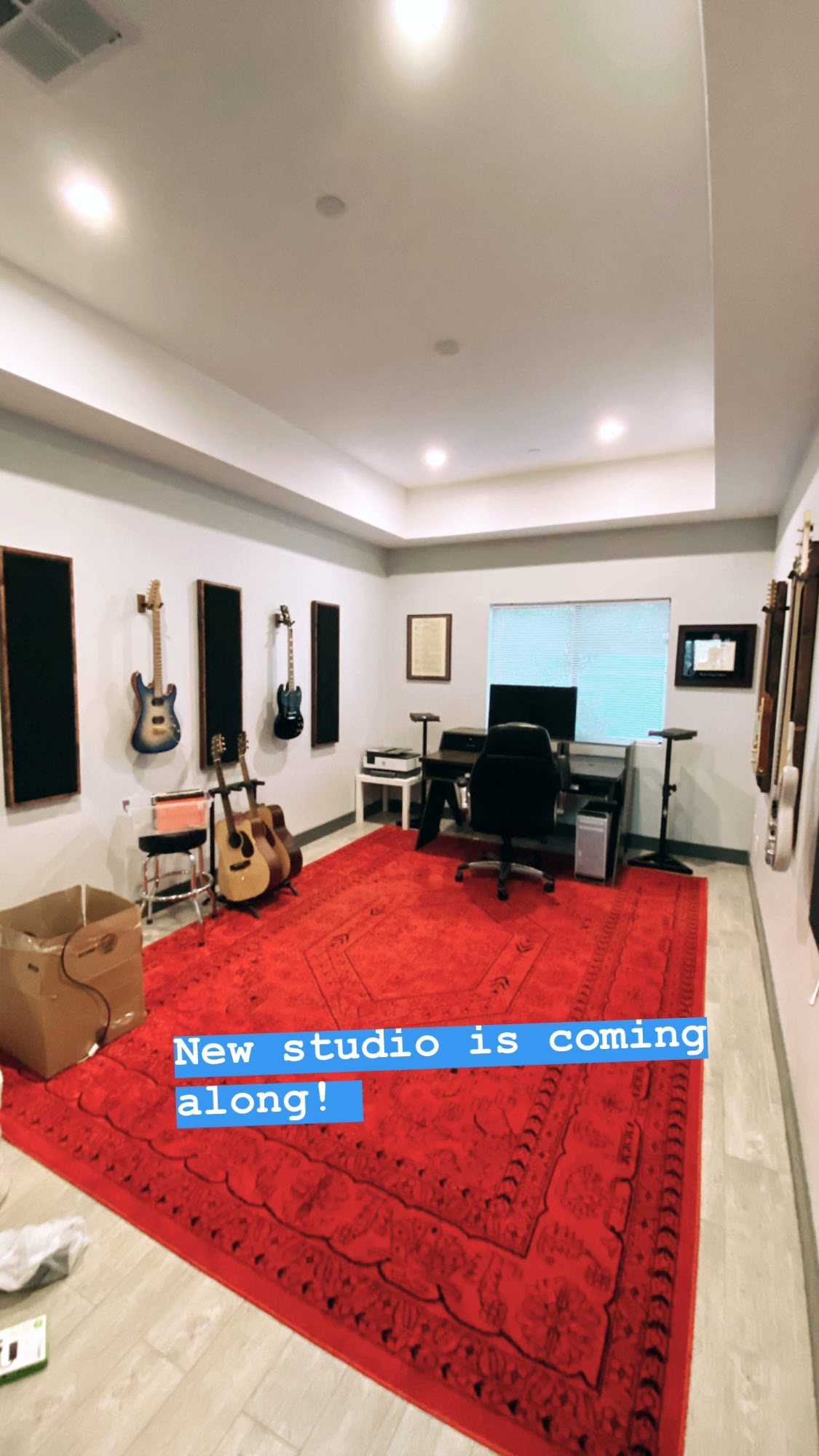 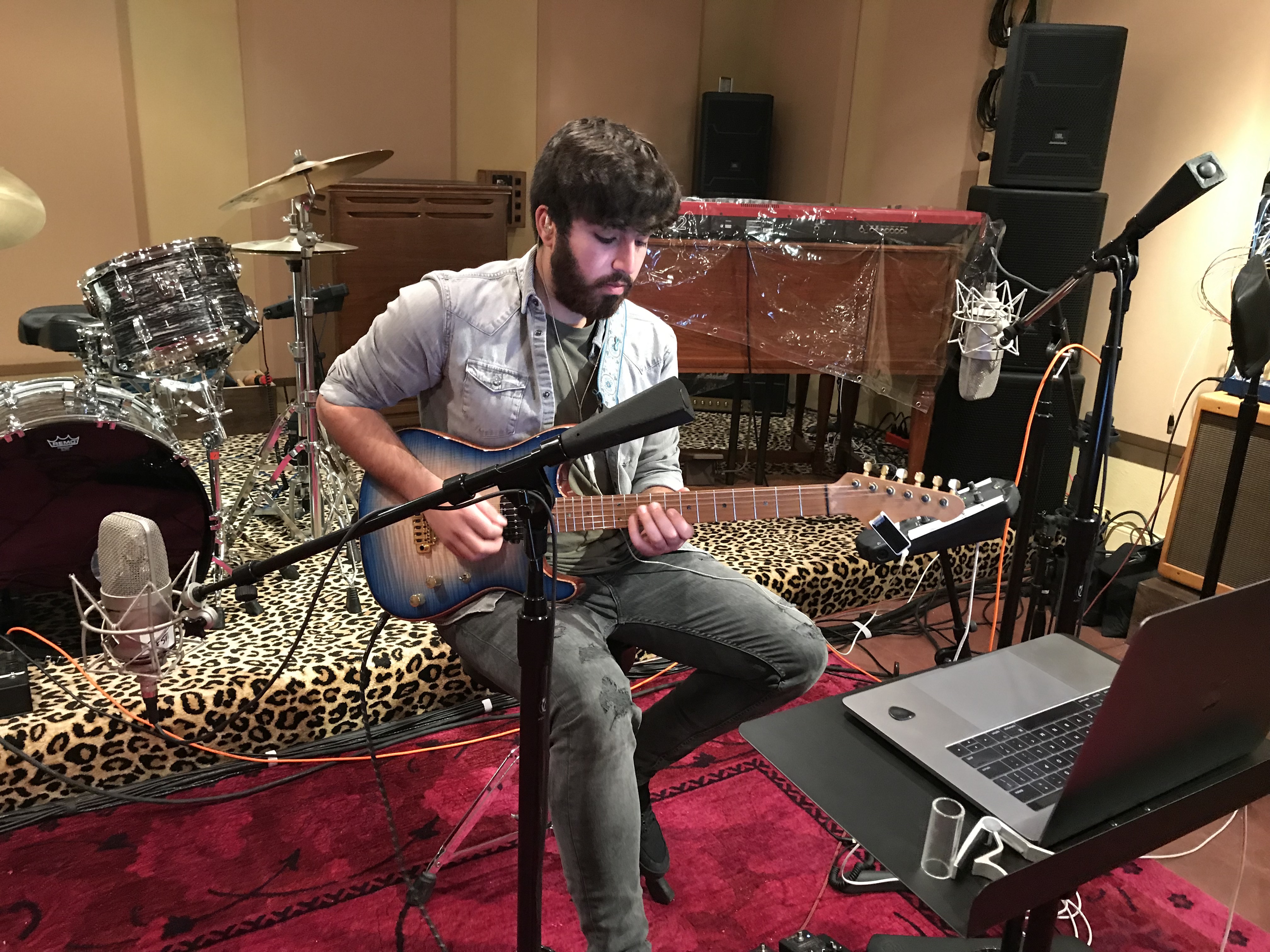