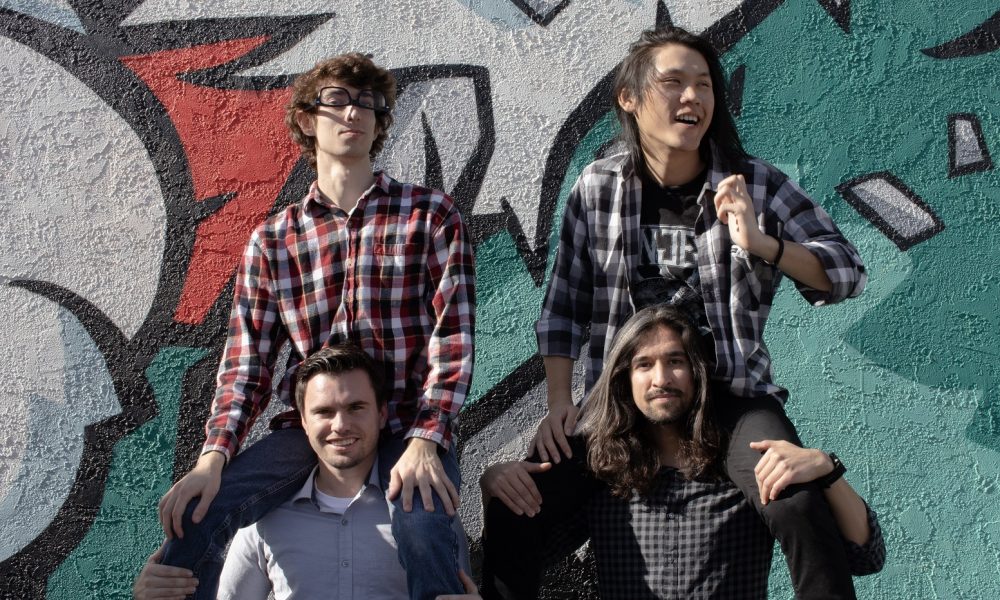 Today we’d like to introduce you to Dead Radio.

Dead Radio, please share your story with us. How did you get to where you are today?
Daniel and I (Brandon) met at a party at UCR and learned that we had similar musical tastes. We each brought our acoustic guitars to the next party and just jammed together to a bunch of old songs we both knew. It wasn’t until a couple of years later when we started playing together more consistently at Daniel’s house. Our first goal was to learn a couple of originals and perform them at an open mic. Our first open mic was at Back the Grind in Riverside in February of 2017. It was hilarious because we had no zero stage-presence or interaction with the crowd. We went up, played two quick songs, and barely said thank you to the crowd when we finished, but we were hooked!

For the remainder of the year, the two of us played all the open mic’s we could find in the Riverside/Redlands area. It became an addiction for the two of us to play late night open mic’s. It wasn’t uncommon for us to stay out until 1-2 AM knowing we both needed to be up at 5-6 AM the next morning just to get those 10-15 minutes of stage time.

We finally got our first break in December of that year when we managed to book shows at DBA256 in Pomona and The Venue in Grand Terrace, but they required a full band. We scrambled to find a drummer to learn a few songs with us and perform. When we were about to give up hope, one of our friends connected us with our current drummer, Dennis. He hooked us up with a space to practice in his room and we went from there. We performed as 3-piece all throughout Southern California. At the time, Daniel was playing bass along with handling frontman duties, but we knew we couldn’t do this forever. We needed a permanent bassist.

Good thing Daniel and Dennis had a mutual friend, Tyler, from high school who played guitar but was willing learning bass to play for us. Tyler officially joined the band in June of 2018, which allowed Daniel to move to rhythm guitar. The addition of Tyler really filled out our sound and brought a whole new element to our songwriting abilities.

Since then, we’ve continued to play around Southern California and released our first full-length album, ‘Taking Back Our Lives’, a cover EP of classic rock n’ roll songs titled ‘Cover It Up’, and the first single, ‘Plan C’, from our upcoming full-length album.

Great, so let’s dig a little deeper into the story – has it been an easy path overall and if not, what were the challenges you’ve had to overcome?
One of the biggest challenges we had was learning how to establish ourselves as a band. None of us had been in rock bands growing up but we all played music beforehand in some way, shape, or form. Over the last two years of rehearsing and performing live, we’ve learned what it takes to put on a good show.

Another struggle we dealt with was producing quality tracks. We started recording our first album with very little knowledge of the recording process. In the beginning, Daniel and I produced an EP as a two-piece, but recording a 4-piece band presented its own challenges from learning how to mic up instruments, agreeing on specific recording processes, and getting everyone on the same page, schedule-wise.

Recording the first full-length album was such a great learning experience. With this newfound knowledge and help from YouTube and Google, we’ve gotten to the point where we can self-produce high-quality recordings.

Although we have our own personal struggles at times, the band serves as an outlet for each of us. It’s been a positive platform for us to deal with our own issues through songwriting and sharing our music with the local community.

Please tell us about Dead Radio.
We’re a 4-piece rock/pop/punk/doo whoppy band from Riverside, CA. We love to play live to all types of crowds and provide positive energy and entertainment to those around us. As a band, we’re most proud when our music connects to other people. There’s nothing better than when someone comes up to us after a show and tells us how much they enjoy our songs and really feel the meaning of them.

We’re one of the few local bands with two primary songwriters, but all four of us work together as a unit to build upon a song’s basic structure with our own twists to produce a unique sound that wouldn’t be obtainable with only one person’s input.

Is there a characteristic or quality that you feel is essential to success?
Consistency. Our band has been consistently playing live shows over the last two years, which allows us to improve as musicians and songwriters. What might sound good in the beginning of the songwriting process or rehearsal may not translate the way we expect during a live show, for better or worse.

In addition, we’ve been consistently writing new material while recording existing songs. This allows us to push the standard for our music and explore new ideas as we continue to draw inspiration from life events, personal struggles, and other music. 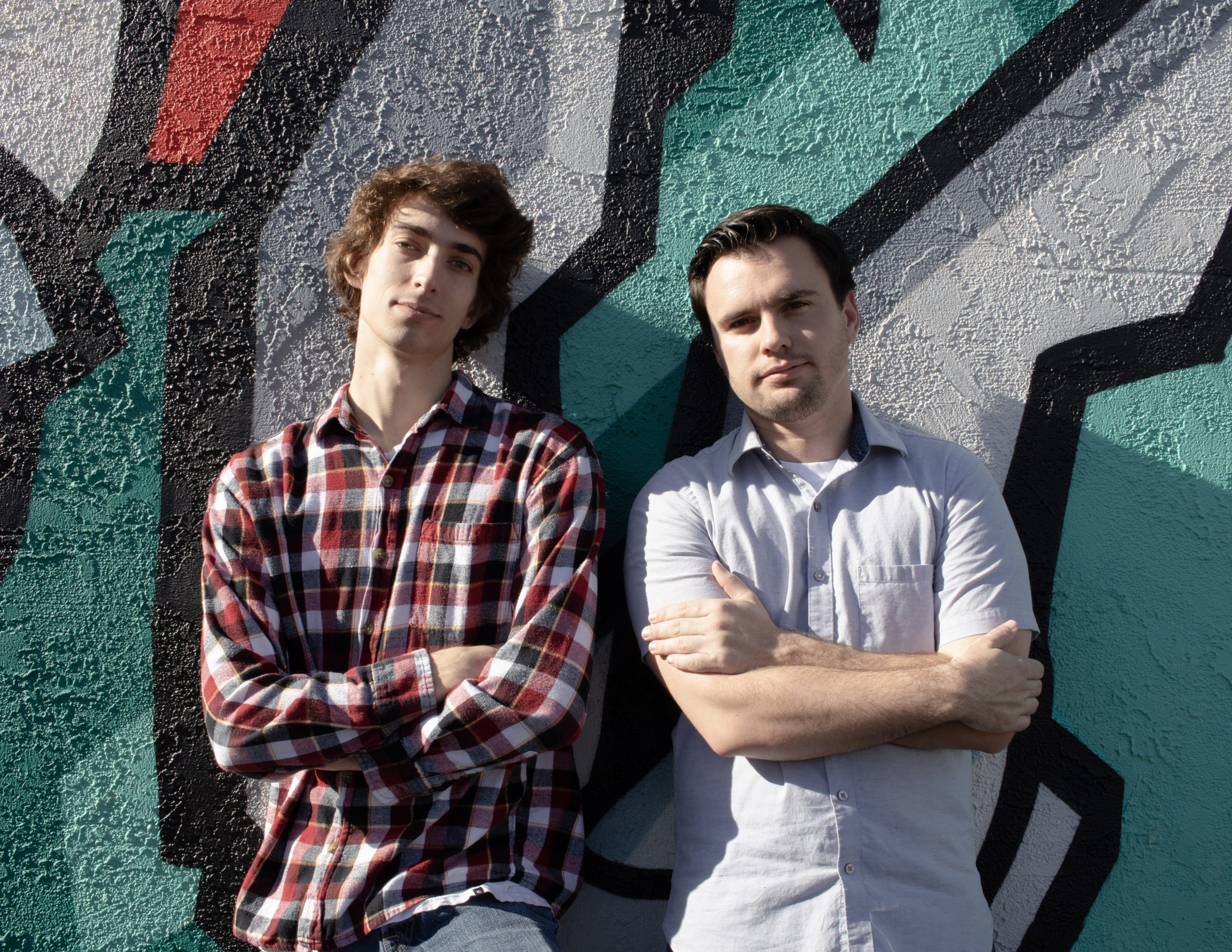 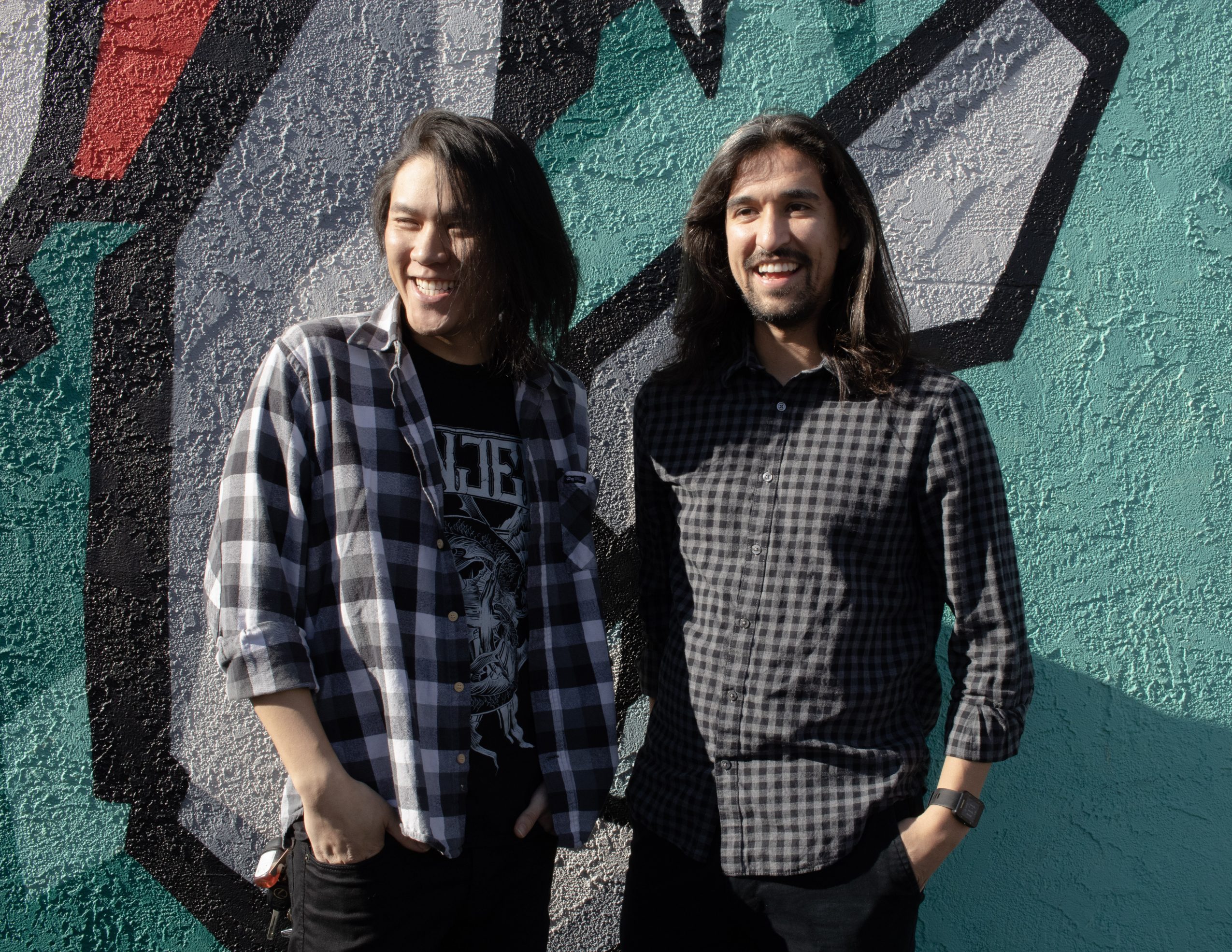 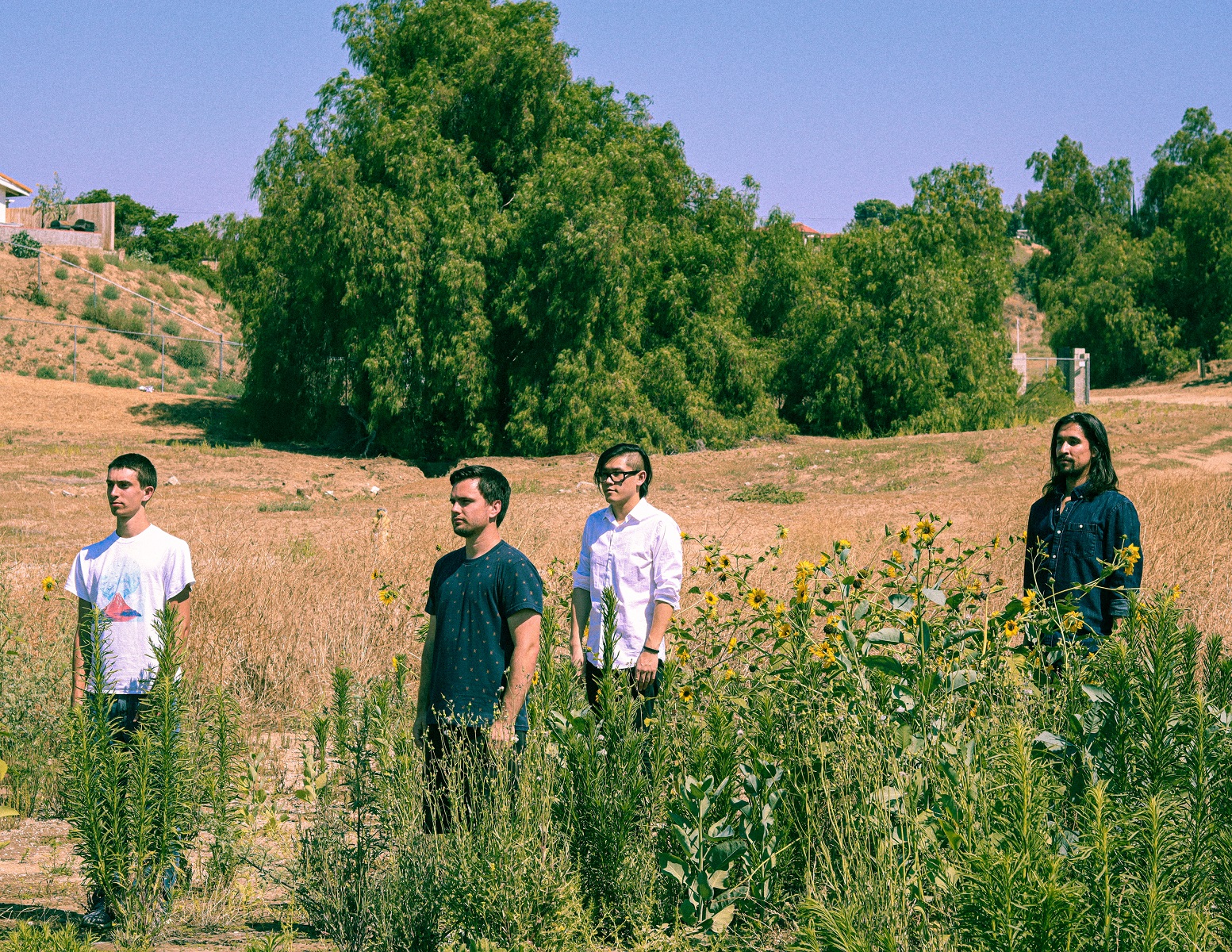 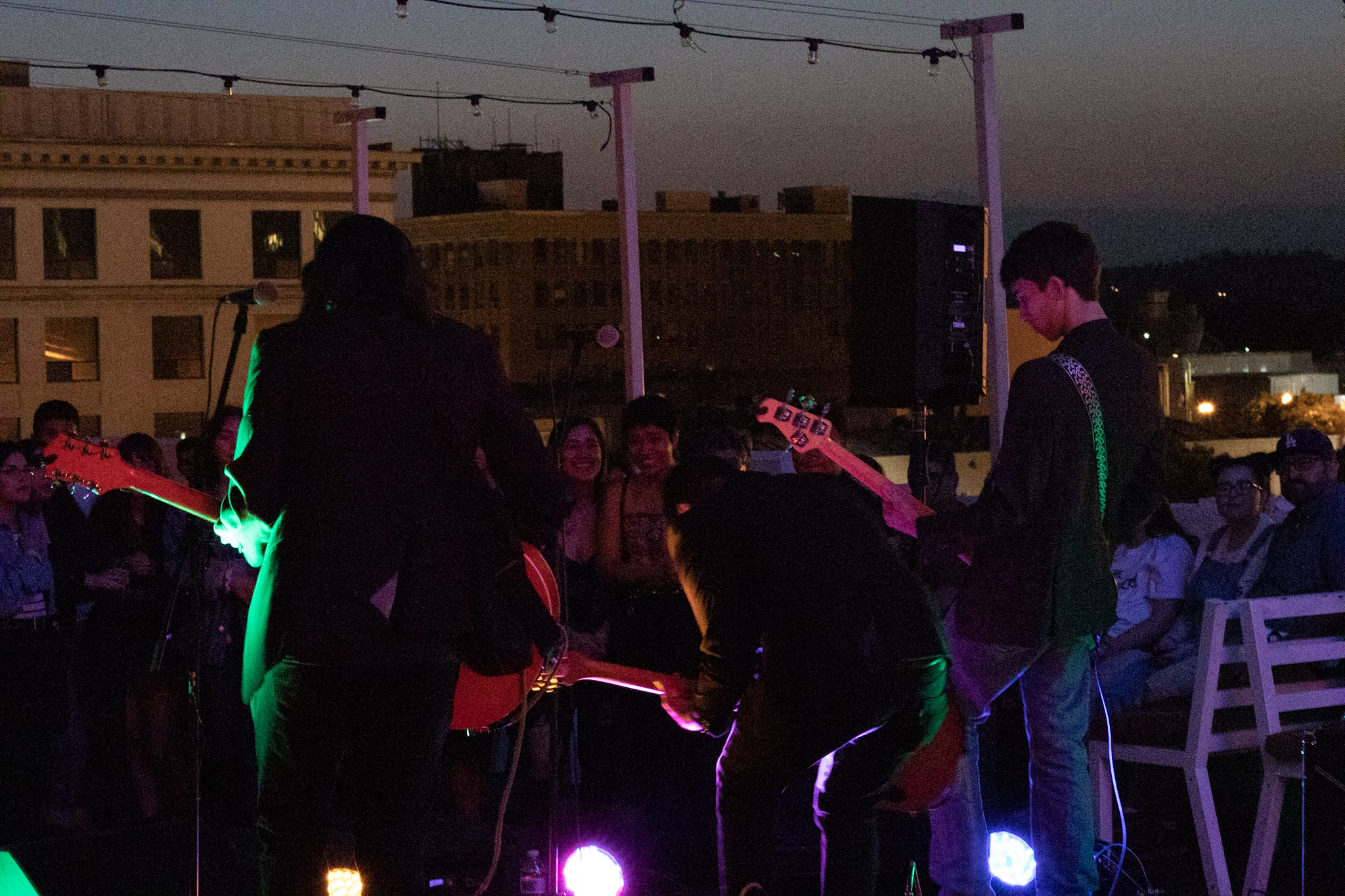 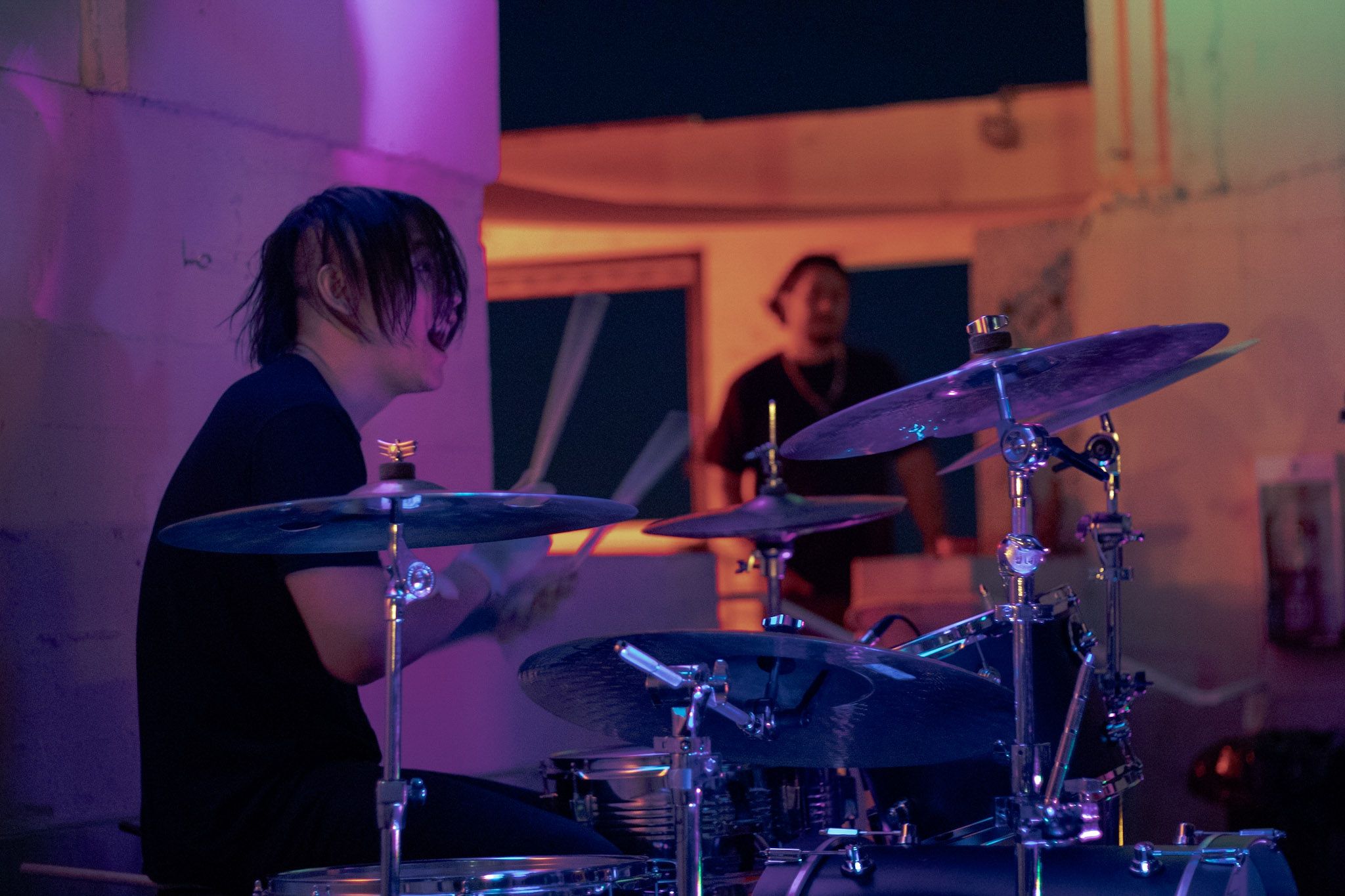 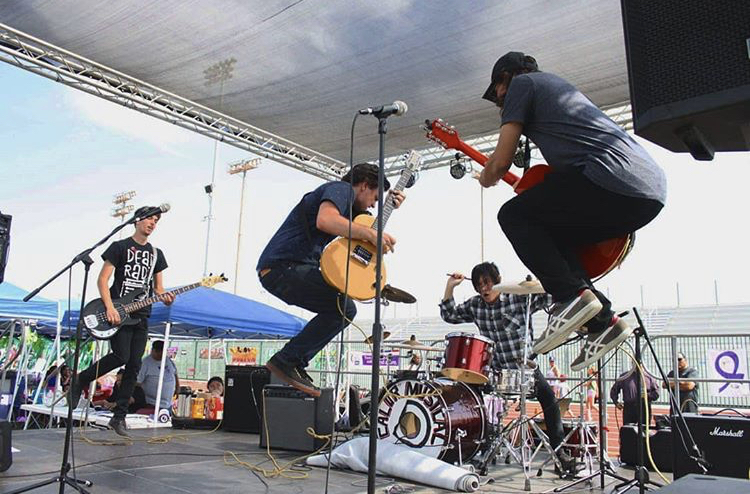 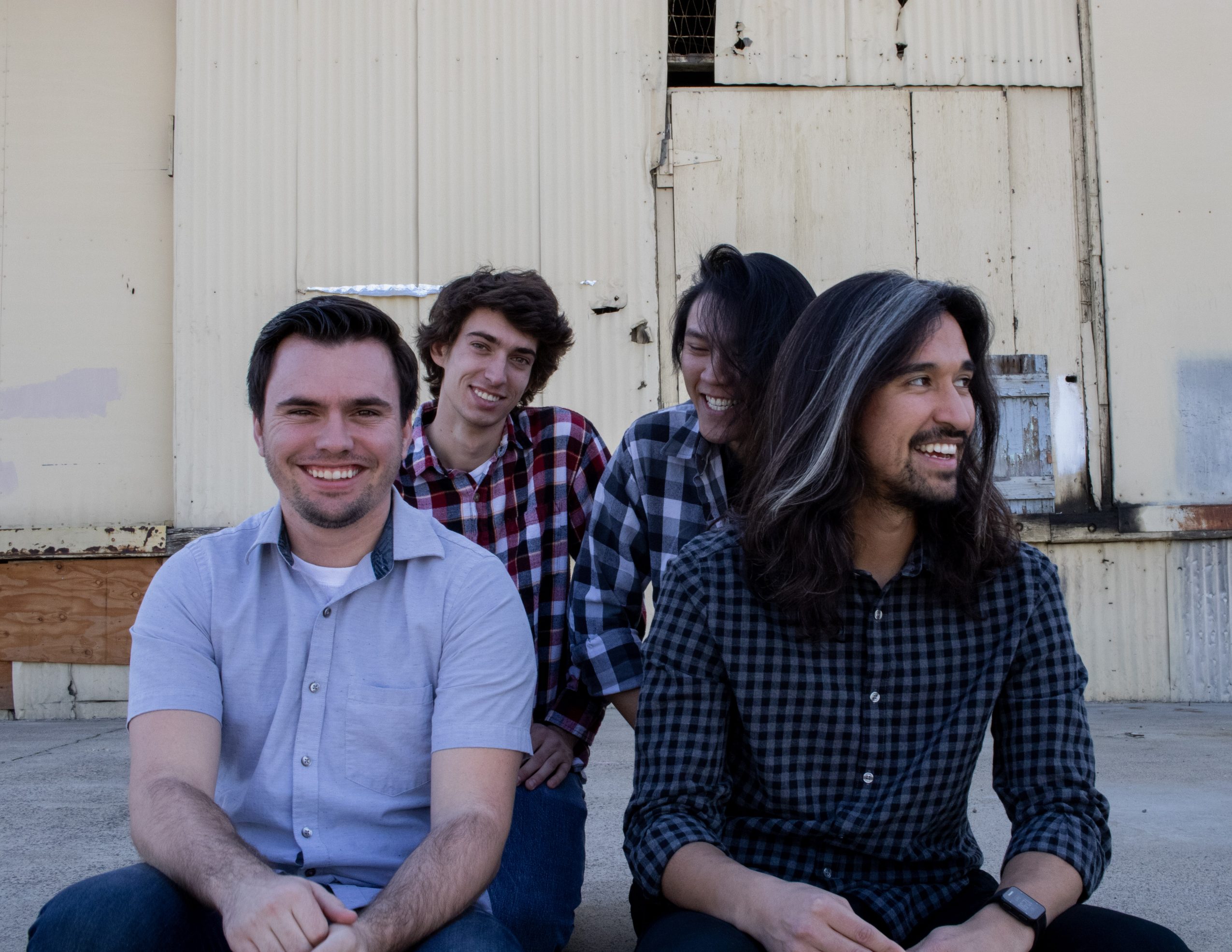 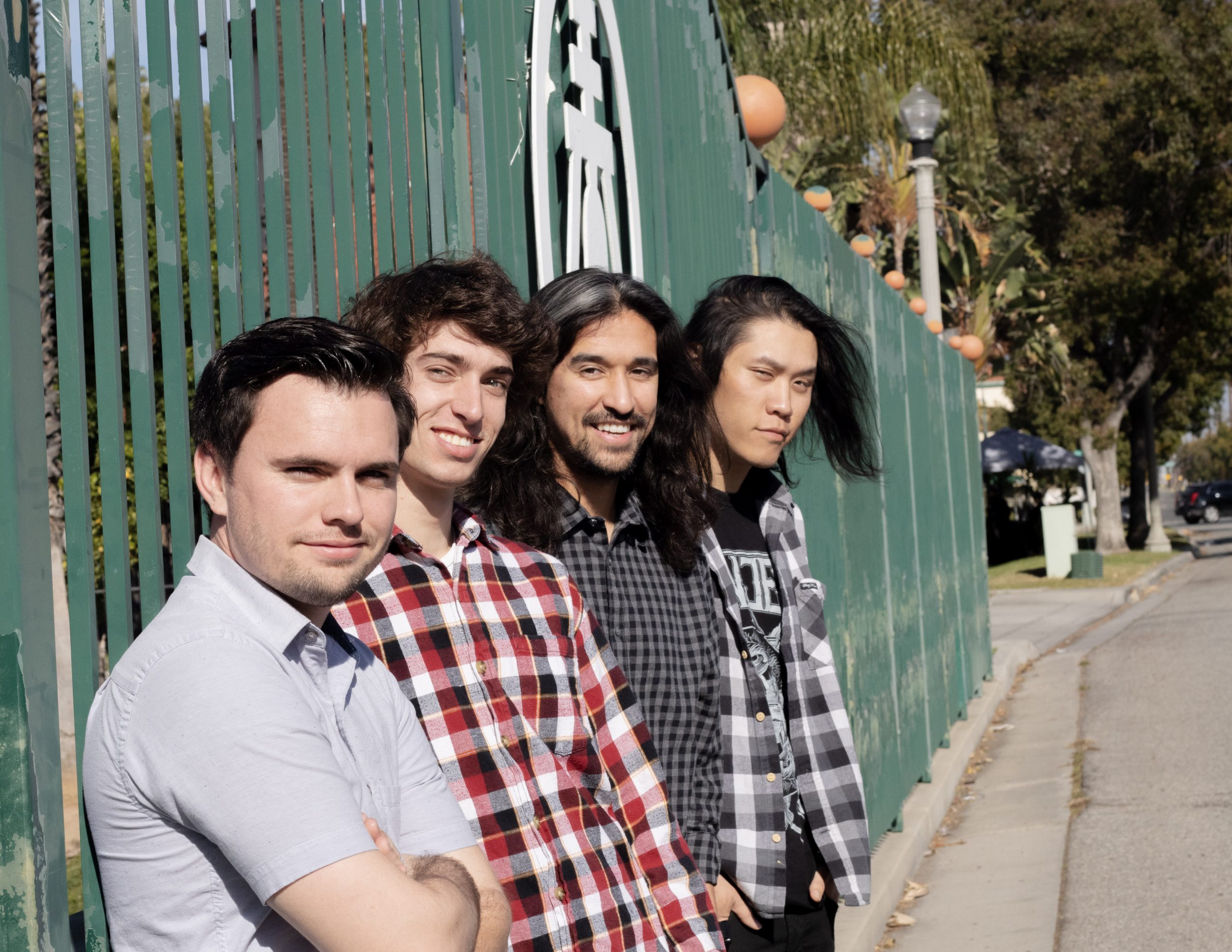