Meet Brandi Nicki of Styled by Brandi in West LA 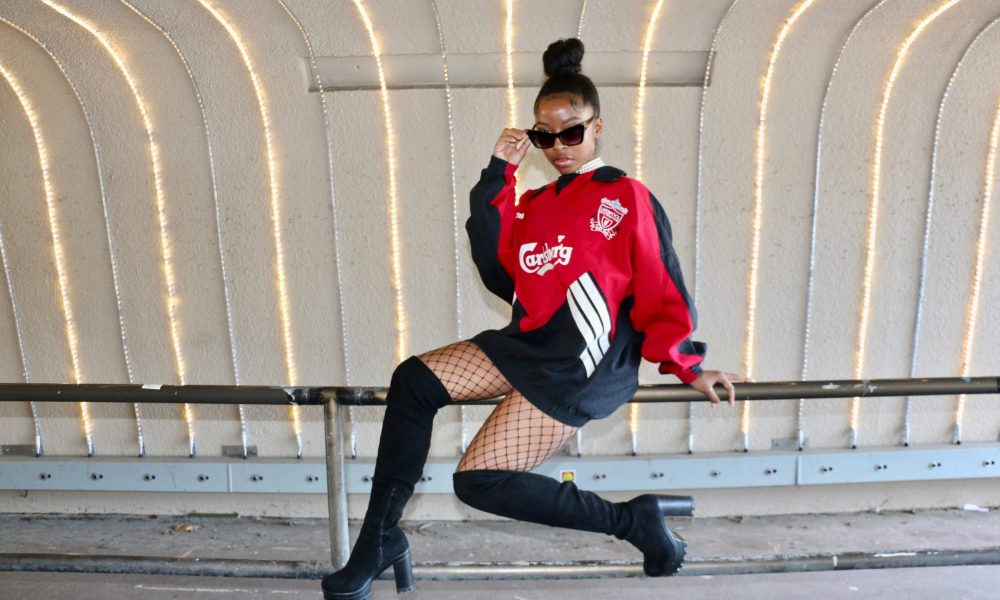 Today we’d like to introduce you to Brandi Nicki.

So, before we jump into specific questions about the business, why don’t you give us some details about you and your story.
Shortly after graduating UC Santa Barbara, I received a 9-5 job as a Financial Aid Advisor at the local city college. The women in my workplace instantly noticed my unique style. They liked it so much that they began bringing clothes from their very own closet to my office to ask me how to style them. One of these women soon became my first client. She loved the ease of working with me (and finding success) so much that she then recommended me to one of her friends, who then became my next client. From there, I took it and rolled with it. Although I was making over $52k a year as 21 years old who just graduated college one month ago, I just knew there was something more, something greater in store for me than sitting behind a desk all day. So I stacked up a little over $10k, and I quit. I enrolled myself in the School of Style, a fashion styling school that teaches about the styling industry, and moved back to my hometown of Los Angeles as a freelance artist. Within one month, I was flown out to New York to work with my very first underground artist, Porter Shields.

I continued my styling services helping both underground artists create performance looks as well as helping style everyday people who want a new wardrobe to wear to work. While doing my own independent work, I would still intern and assist other major stylists for editorial photoshoots like CR Fashion Book or commercials, such as Lexus, and the TV show, Black-ish. I had two identities – Brandi, the intern/assistant, and Brandi Nicki, the stylist. Assisting commercials and music videos lead me more in favor of Costume Design, a field meant for those who style movies and television. So I showed up to Palace Costume (one of the major costume houses that stylists and costume designers pull clothing for movies and television) and pretended to be a key stylist with a job in entertainment. I knew they wouldn’t let me in otherwise because costume houses are not open to the public. Shortly after “looking around”, I asked the owner if she was hiring. She questioned if I knew 90s and 2000s fashion, and of course, I answered yes. “Great, you can start on Monday.” And just like that, I now worked in a place that allowed me to network with designers in film and television. The knowledge I learned working there allowed me to prepare for my next independent job offer which was to design an Italian opera at California State University Northridge. My services then expanded to include styling, wardrobe consultations, and now costume design. Soon enough, I decided to open my own costume house, Rêve Sauvage, which currently offers trendy Halloween costumes to compliment your wardrobe during the month of October, as well as unisex clothing year around.

We’re always bombarded by how great it is to pursue your passion, etc – but we’ve spoken with enough people to know that it’s not always easy. Overall, would you say things have been easy for you?
Definitely not. Nothing is smooth about quitting your job with absolutely nothing lined up next other than a hope and a dream. I learned the difference between little income and no income. In other words, it’s one thing to receive a few hundred here and there, but to have all income stop and to depend only on the money I saved was a huge struggle. Not to mention, I learned the hard way about how a lot of interns are taken advantage of due to their lack of knowledge of the industry. They typically do not pay you, so you’re there to learn on your own time, at your own will. It started to pay off once I was promoted to an assistant, but there was always a constant battle of “should I go back to getting another office job?” or “can I stick it out another month and see what happens?” I decided to stick it out, but also began working part-time in retail and later at Palace Costume to keep income flowing in between jobs. I even applied for government assistance so that I wouldn’t have to pay for food any more out of my own pocket. Any and everything I could do to keep my head above water while I landed more gigs.

We’d love to hear more about your business.
Styled by Brandi offers styling services specializing in closet cleanses, personal shopping, wardrobe consultations, photoshoots and costume design. During the Halloween season, I also help people create their desired look by shopping for items that can also be added as compliments to their current wardrobe. I work with both men and women who get overwhelmed when entering a department store by helping them save time while shopping as I do all the work for them while they continue to live their life. I also partner with underground artists to prepare for a photoshoot, music video, or performance in addition to helping them create their signature style as an upcoming artist. I am most proud of the network I’ve built over the past year. To see the transformations in the people I help style, the reactions from others that they will later tell me about, or them being able to leave the “nest” and create their own looks without my help, truly warms my heart to witness. Others in the game may try to push their clients into what’s “trending” or “popular”, but Styled by Brandi embraces each person’s style as an individual, regardless of what’s in the latest magazine. What is it that YOU want? What message do you want to bring to this world through your new style? It then becomes less about “the haves and the have nots”, and more about what makes the individual finally feel like themselves when they look into the mirror.

What were you like growing up?
Growing up, I was not your typical little girl who liked ponies and Barbies. If you ask my mom, she wouldn’t hesitate to tell you about all of the (failed) attempts to get me to play with dolls. No, I liked basketball, football, wrestling, video games, race cars, anything meant for a “boy”. I grew up as the youngest of three with an older brother as the middle child, so naturally, I would play with him and began to like all of the toys he liked. The one thing that remained consistent throughout my childhood, however, was the constant evolution and development of my personal style. I remember putting my first outfit together at 4 years old. I wore an orange and blue tank top with a purple and silver plaid skirt. No shoes because I didn’t have anywhere to go, but in my mind, I looked cute around the house. I remember feeling so independent in that moment, which means everything to a child, but as I reminisce back to that time, I am constantly reminded of the greater volume it speaks towards – I have always loved creating looks. And as I grew older as a teenager and later throughout college, I began to question the gender norms that were imposed on me as a child because as a fashionista, I found myself shopping anywhere. It didn’t matter if the side of the store was labeled for men (even sometimes I’d buy clothes labeled for children). They were all just clothes to me. And clothes are meant to create looks. 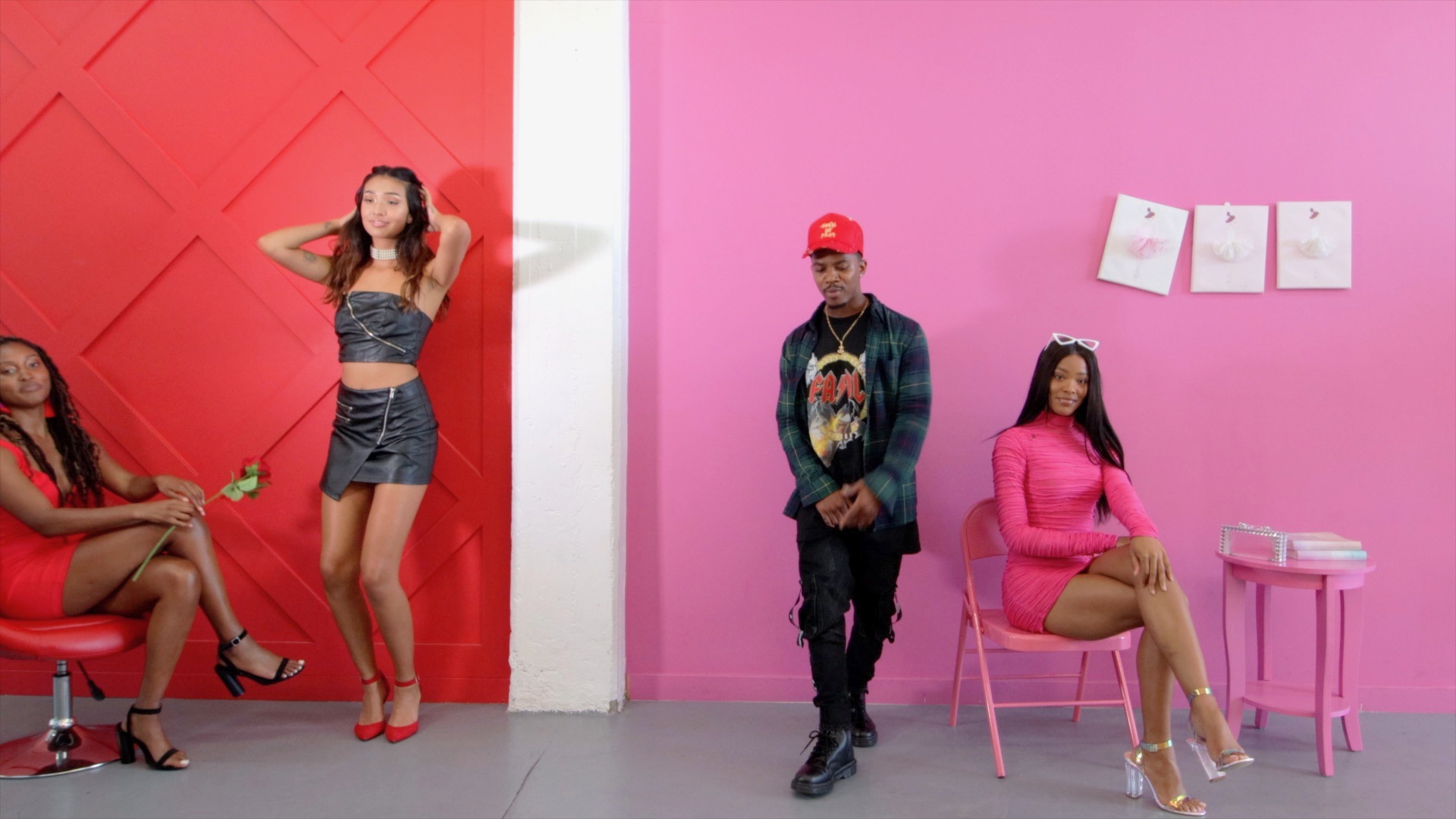 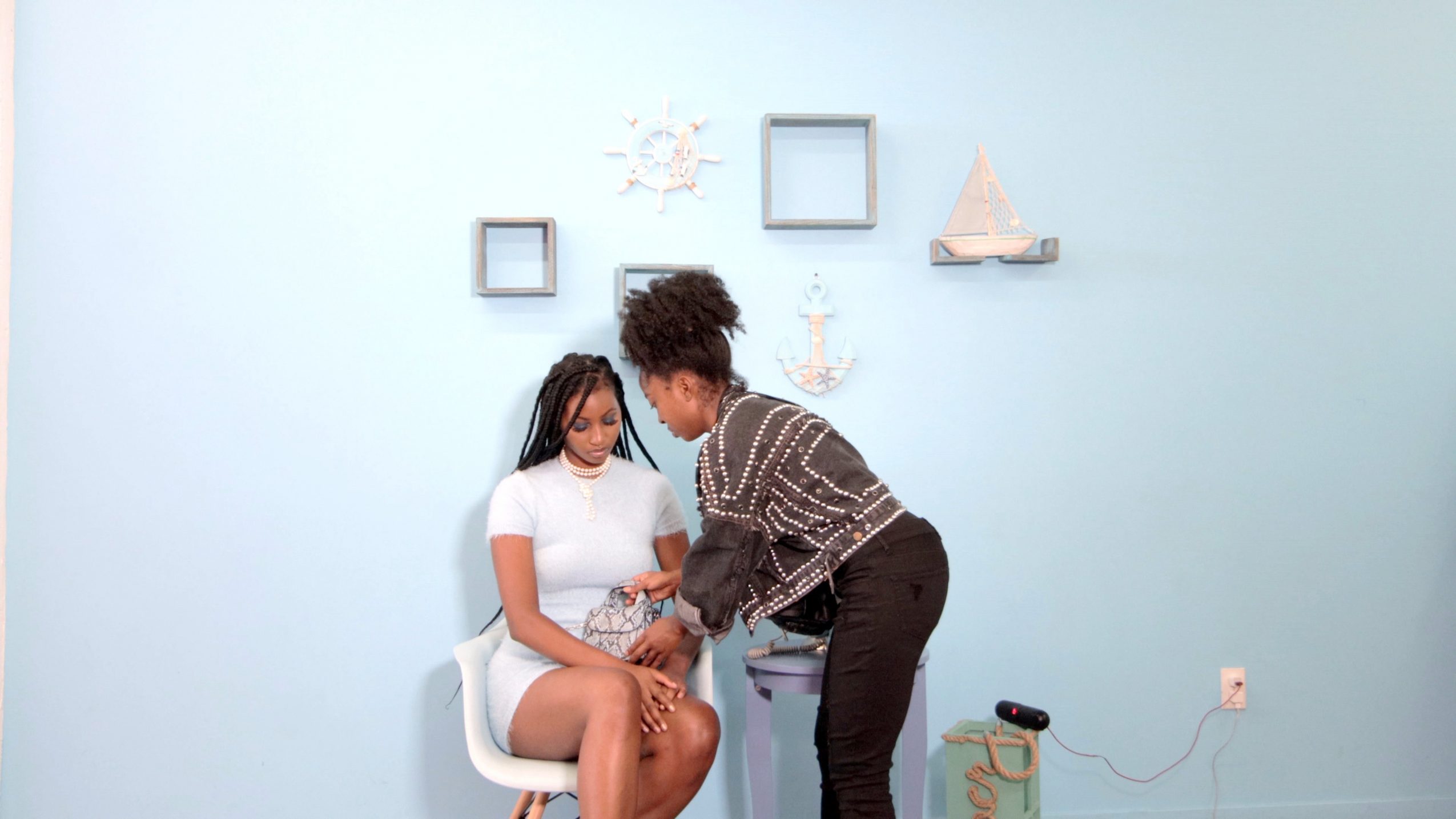 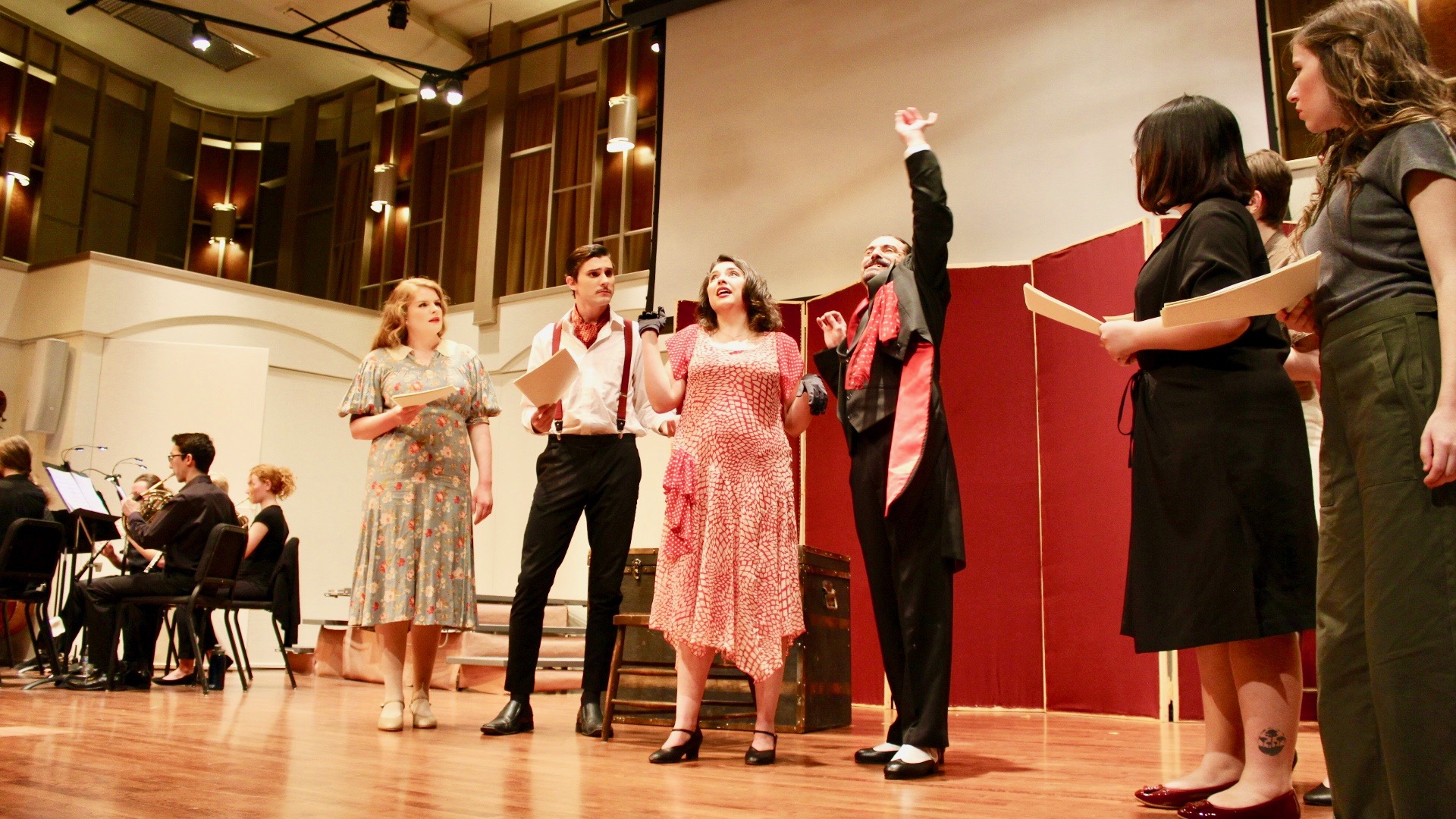 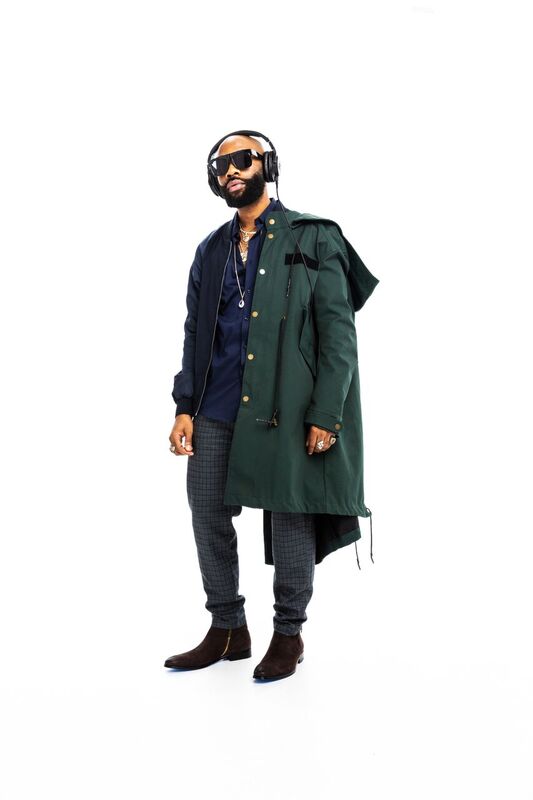 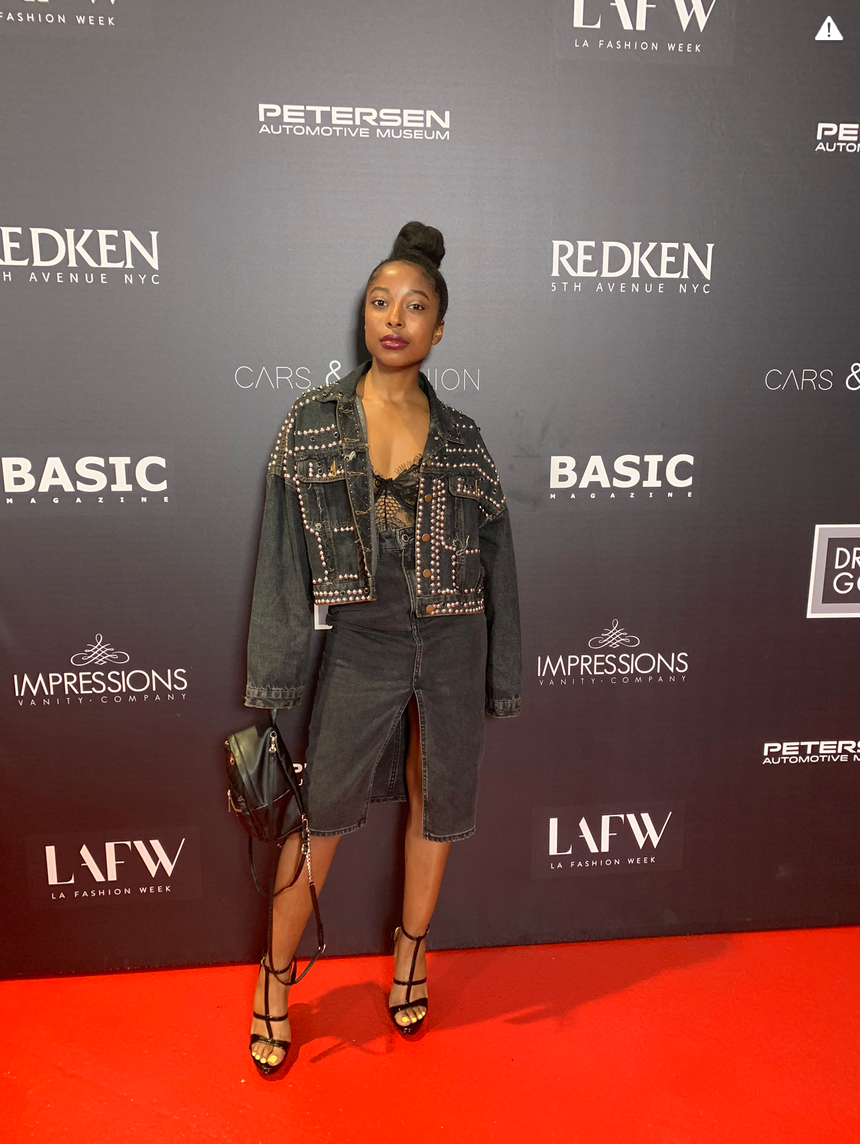 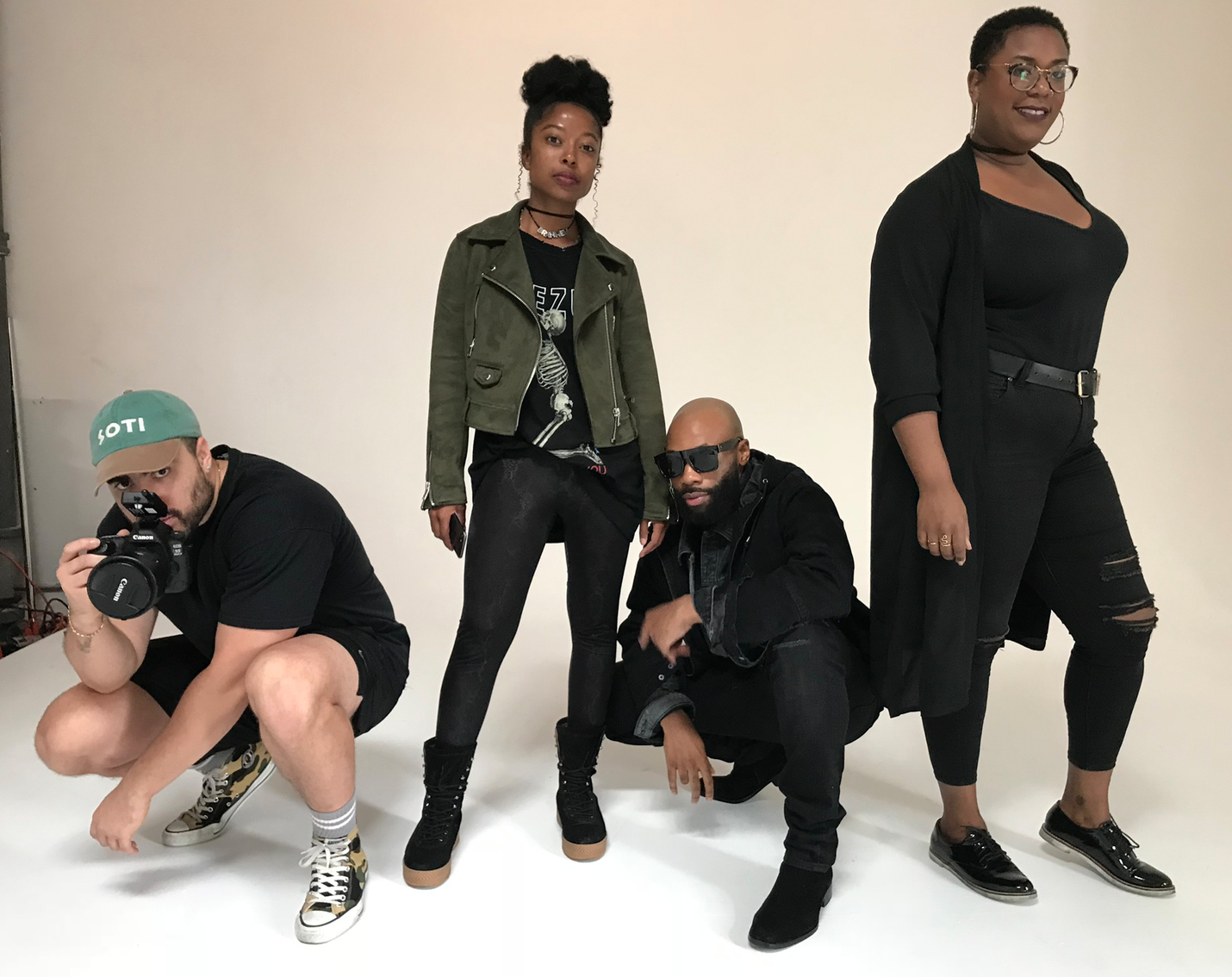 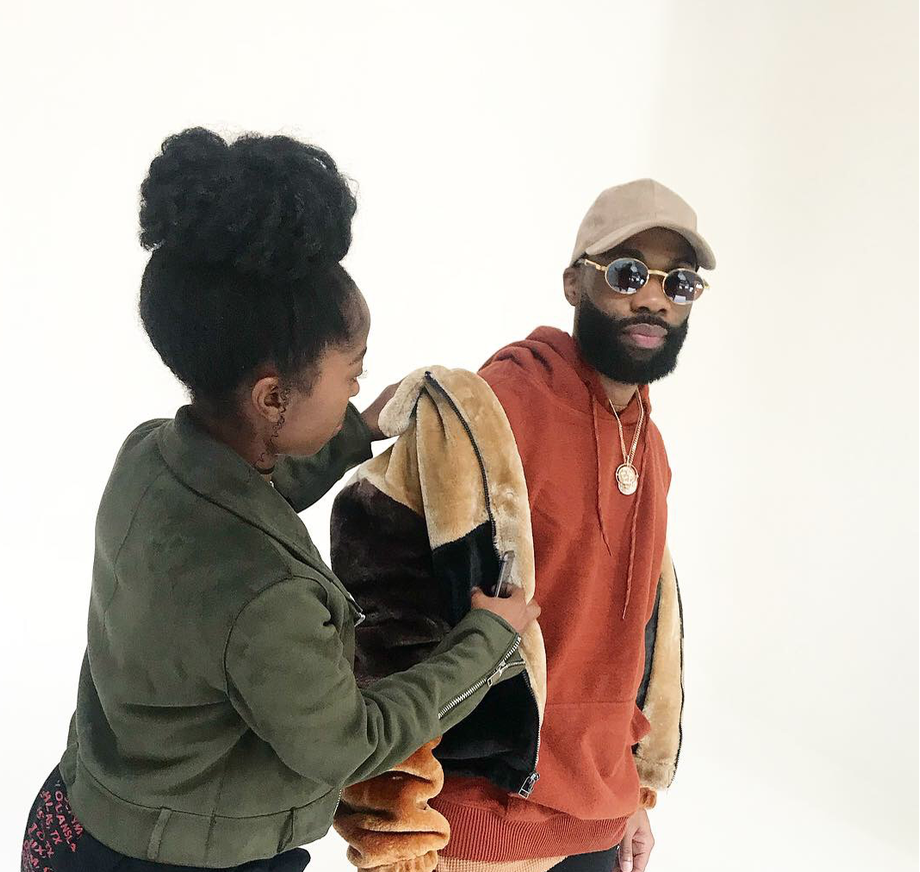