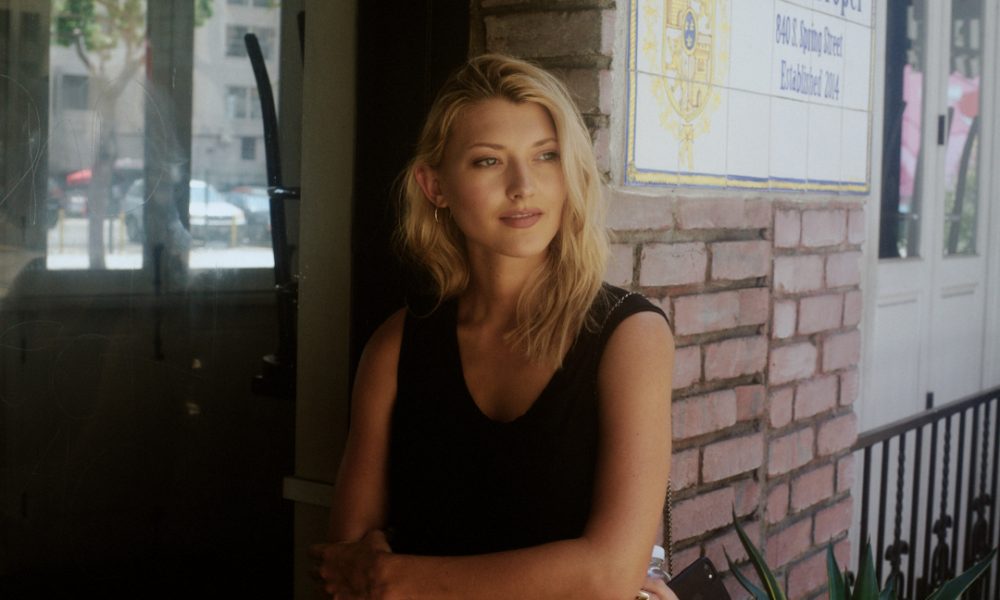 Today we’d like to introduce you to Brandi Chang.

So, before we jump into specific questions about the business, why don’t you give us some details about you and your story.
I grew up in a small suburb of Chicago, and always dreamed of moving to Los Angeles. My mom says I was obsessed.

In college, I became fixated with the idea of becoming a TV Host. I was determined to co-host E! News alongside Ryan Seacrest and Giuliana Rancic. So, as any obnoxious and persistent 18-year-old would do, I started reaching out to any producer, writer, reporter at E! until they finally gave in, and offered me an internship my junior year.

A year later, I graduated from Journalism School and moved to LA without a job and like, two friends. I took any free hosting gig that I could get — if getting paid in experience could pay the bills, I would have been rich (!!) After years of working the red carpet and freelancing as an entertainment reporter (yes, for E!) I landed my first big hosting job at Young Hollywood

During this time, I got to interview some of my favorite celebrities, visit film sets, and even hosted my first food series. After hosting ‘Food Feed’ something in me clicked (maybe like getting paid to eat) and I decided to shift focus and pursue a career in food and travel. I had also told myself that the moment I began feeling like I didn’t love covering celebrity news, I would step back. I’m really proud that I kept that promise to myself.

I’ve since continued hosting and producing after my run in entertainment news. I’m currently producing digital series for lifestyle brands and working on creating my own original content. It’s an interesting time to be a content creator. So much has changed since I decided to pursue news, but ultimately I have to remind myself that journalism is journalism. And I feel so grateful to continue to tell stories.

Great, so let’s dig a little deeper into the story – has it been an easy path overall and if not, what were the challenges you’ve had to overcome?
I would be lying if I said it was a smooth road. But I would also be lying if I said it was a rough one. Like anyone, my career has had its ups and downs. Some months I think I’m killing it, and others I want to quit. My mom once told me that this is what I’ve signed up for, and it took me some time to be ok with that. The struggle is kind of real every day.

Because I’m somewhat of my own boss, if I decide to take a week off, 2x pilates classes, and binge British reality shows, I can totally do that, but it would be at the cost of forwarding my career. So, motivation can be a big struggle when no one is telling you what to do. But luckily, I am naturally driven and have a pretty strong will to achieve my dreams even when I discover ‘The Bachelor’ on Hulu.

We’d love to hear more about what you do.
I specialize in producing, writing, directing, and hosting digital content for lifestyle brands. I’m known as a TV Host and producer. What sets me apart is that I am multi-journalist. When I am hired by a company, it’s usually to act as five people in one (see above specialties!) I am most proud of my integrity as a journalist, and also for making my 13-year-old self proud.

Do you look back particularly fondly on any memories from childhood?
SO MANY. I had such an amazing childhood. I really can’t thank my parents enough for creating a happy childhood for me and my siblings. My mom is my best friend, and my brother and sister are literally half of my heart. And my dad is the coolest guy around (no, seriously it’s true.)

My favorite memories from childhood are probably playing outside with my brother and sister (… do kids still do that?!) We also used to put on plays, fashion shows, and concerts for the neighborhood. I was producing early on! I was definitely a control freak though… sorry guys! 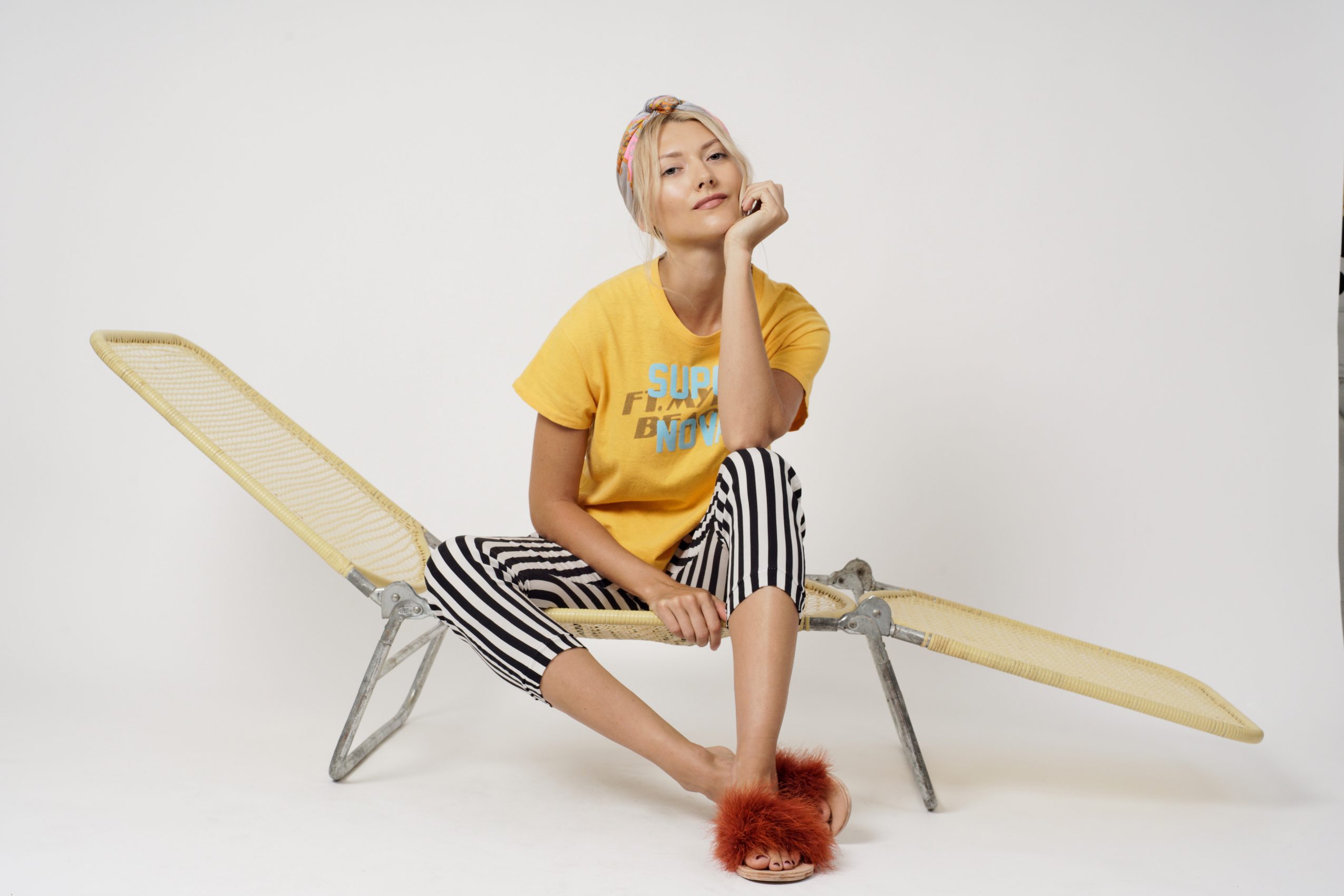 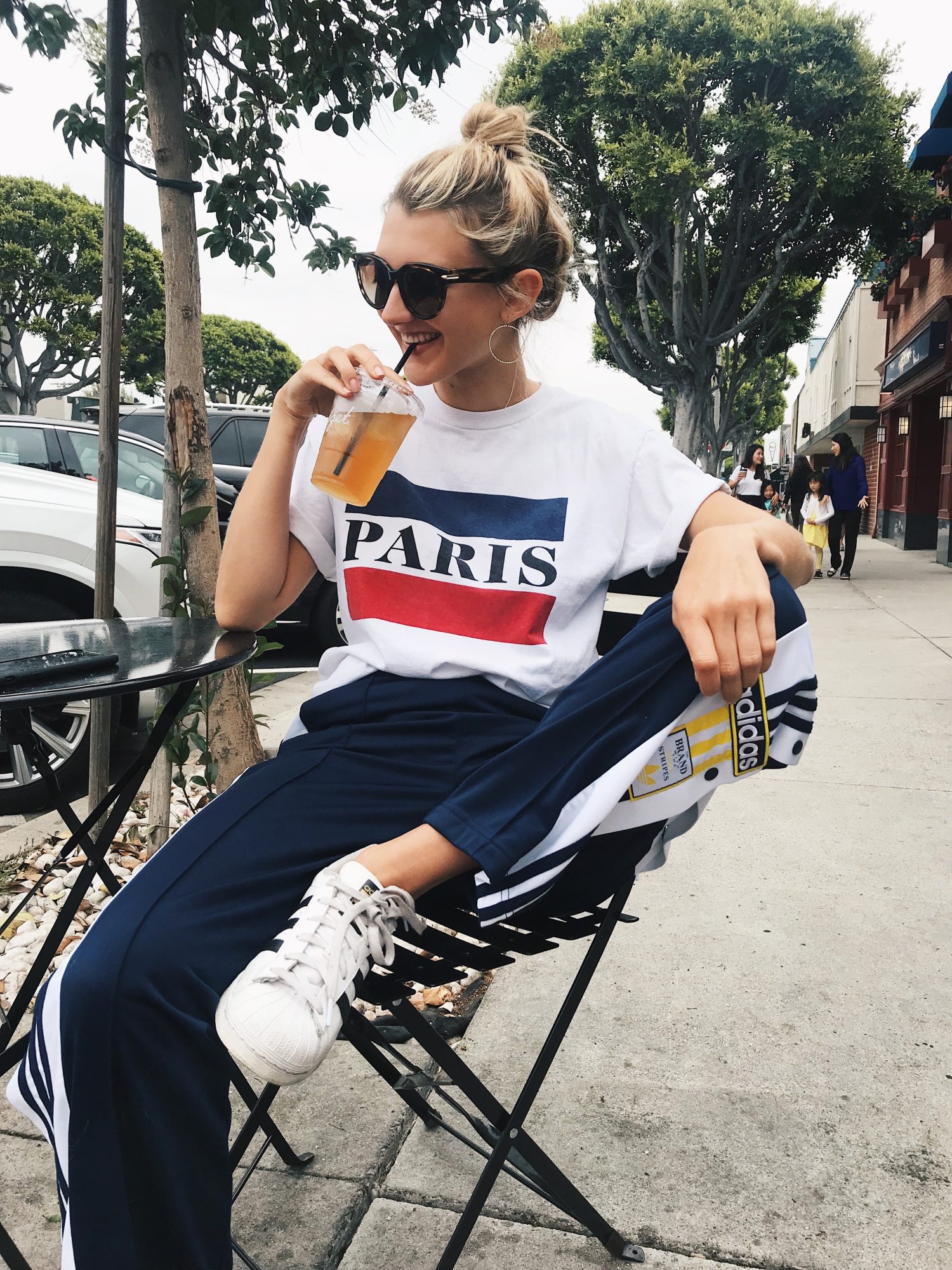 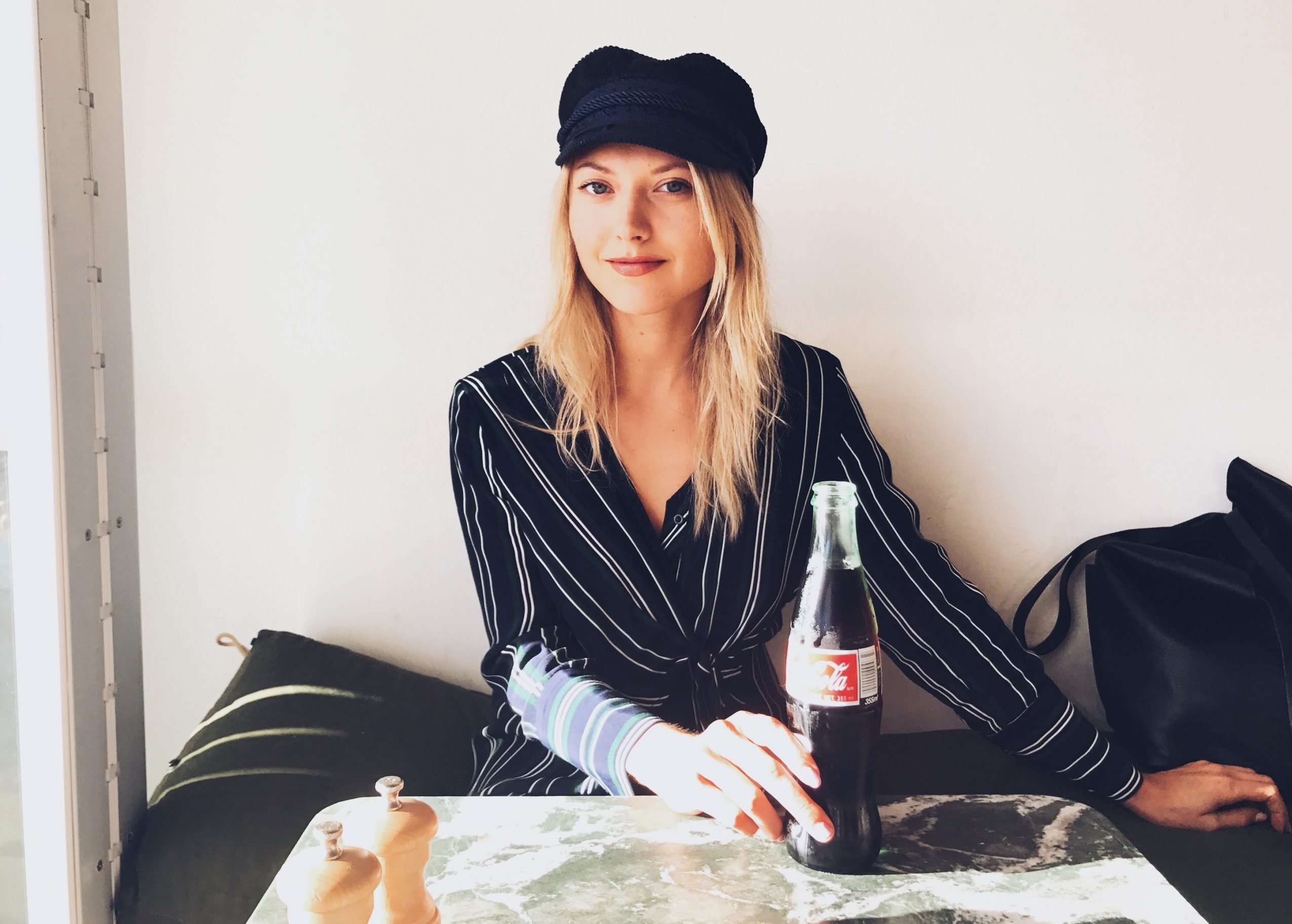 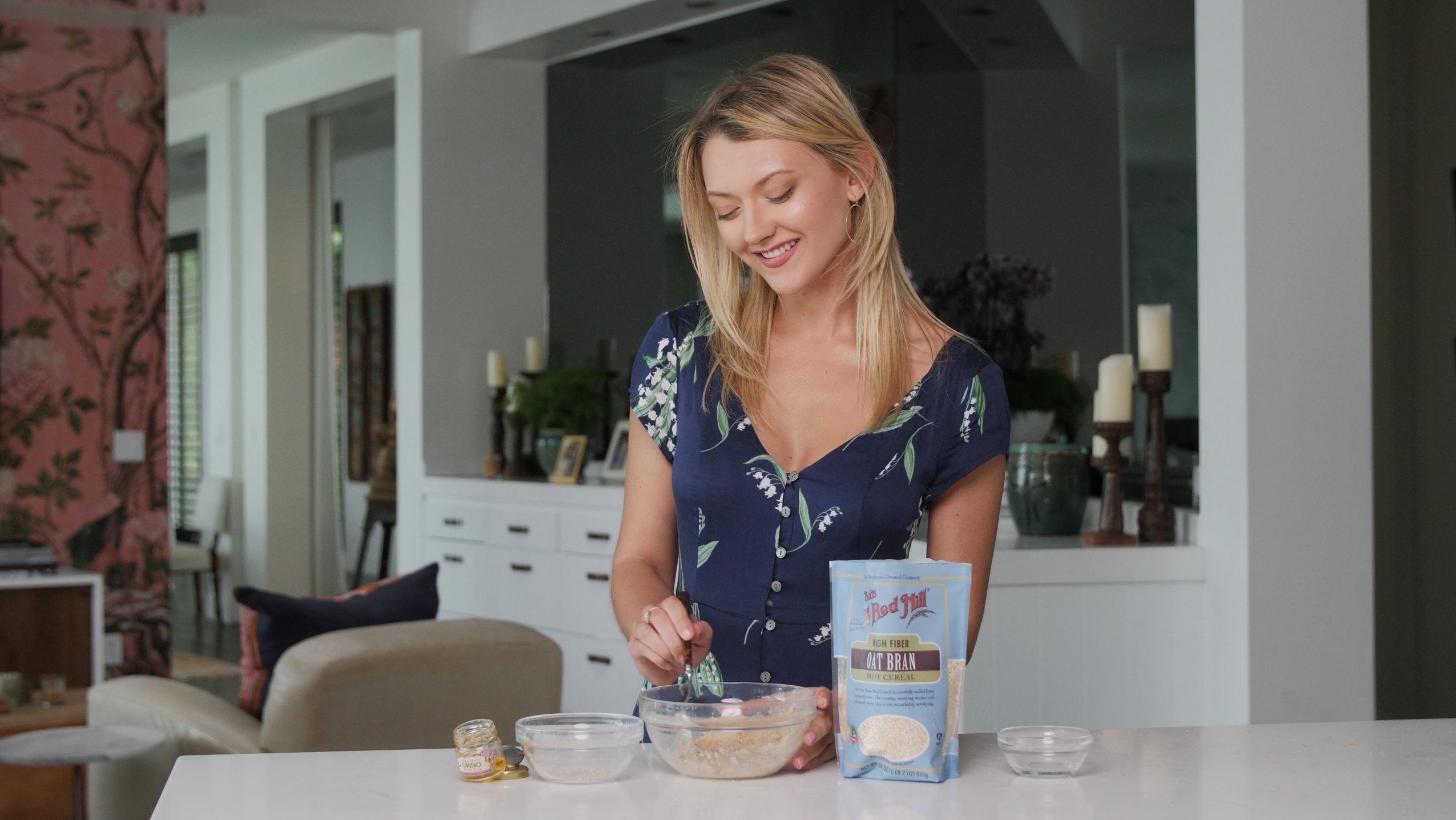 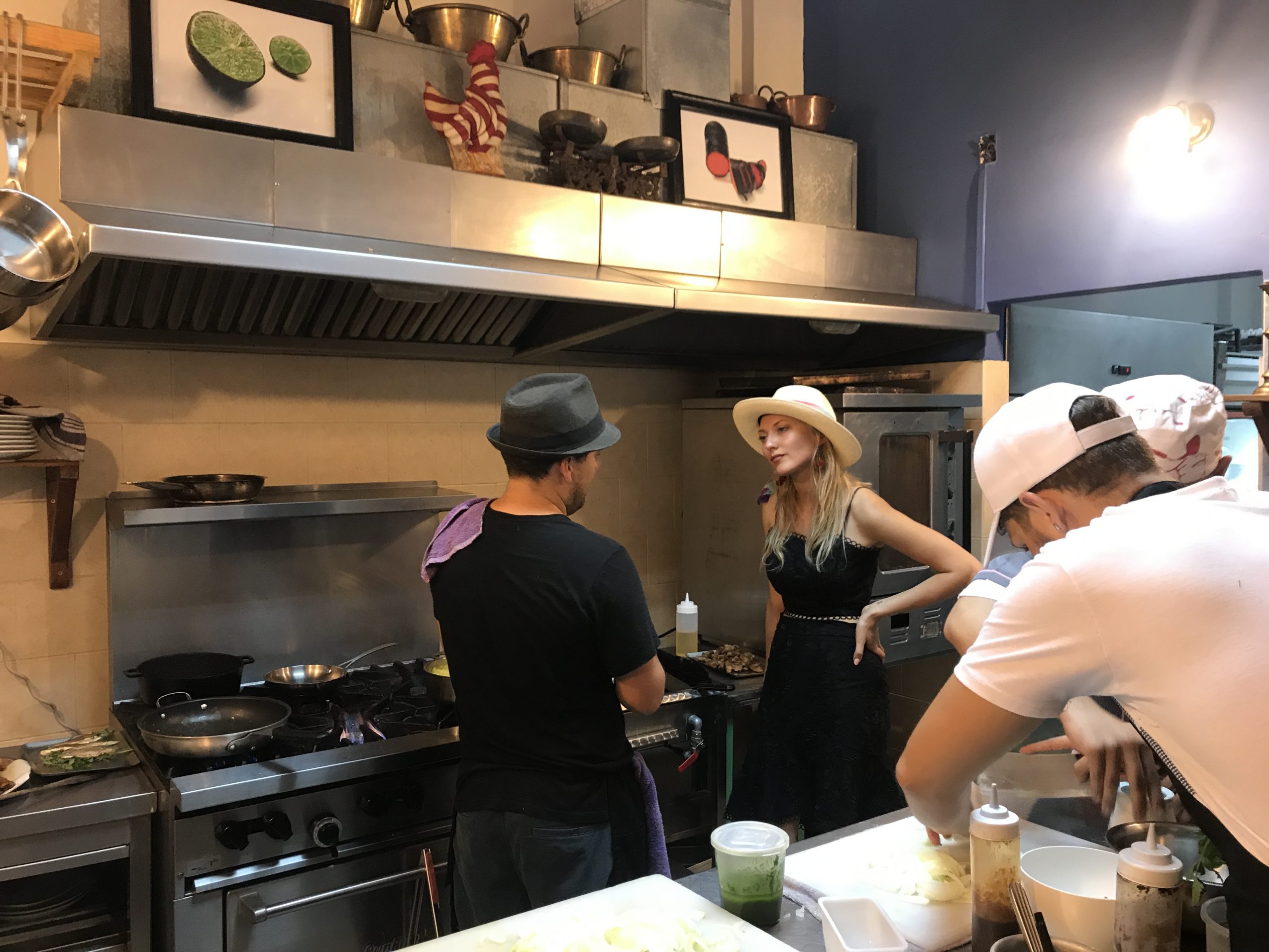 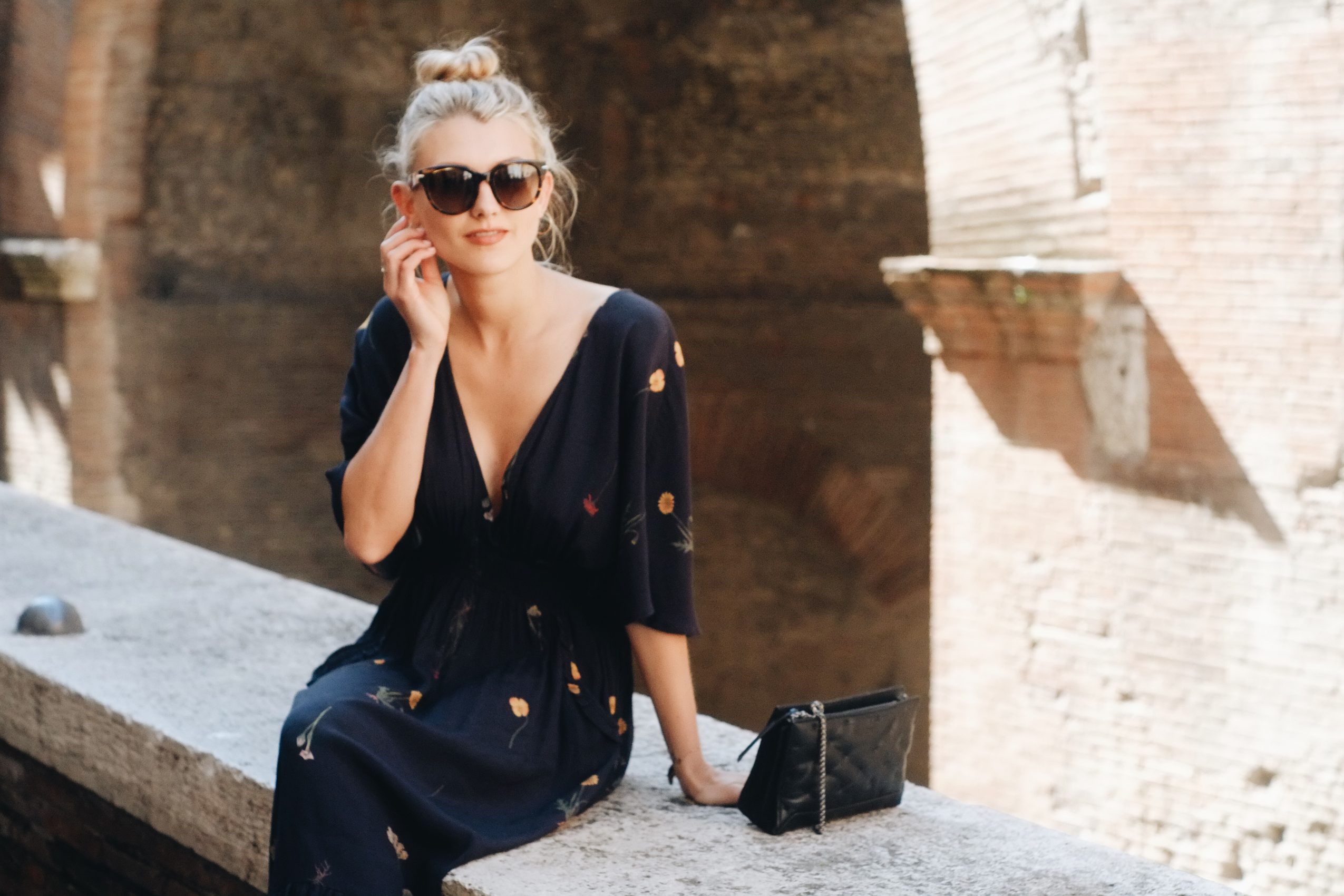 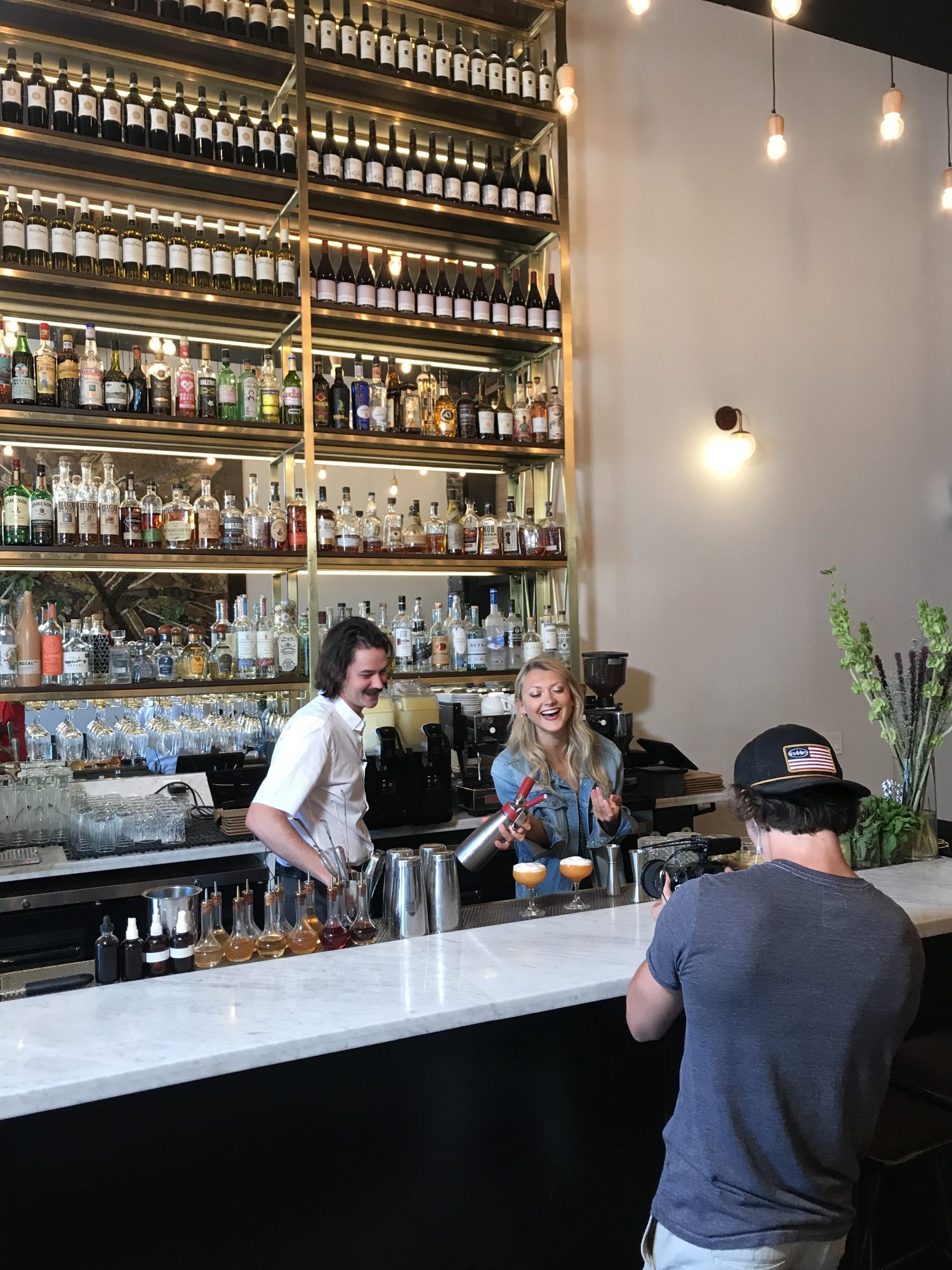 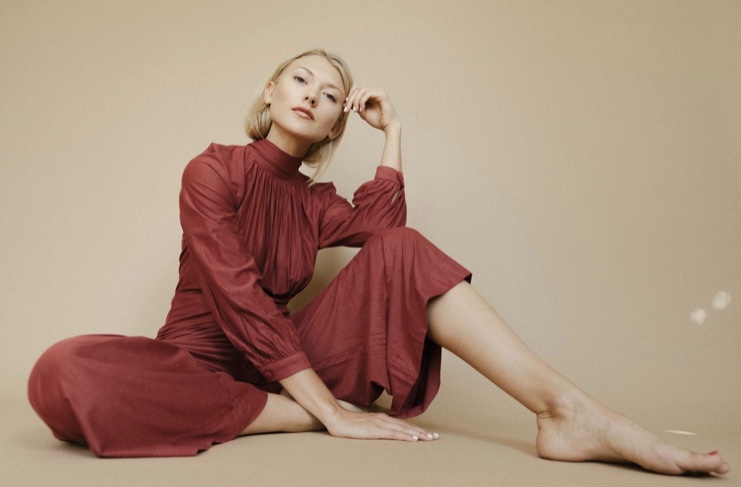