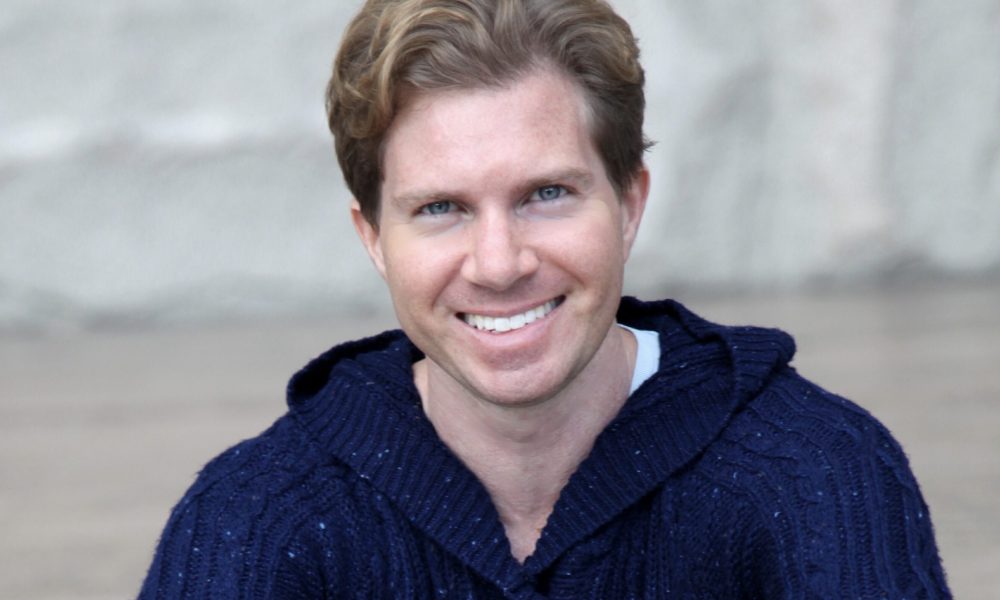 Today we’d like to introduce you to Brady Schwind.

Thanks for sharing your story with us Brady. So, let’s start at the beginning and we can move on from there.
I grew up as a ‘theatre kid’ in Dallas, Texas. Starting at about age eight, I began working professionally at the major arts organizations in town, and though I didn’t realize it, I was surrounded by incredible visionaries whose tastes and talents helped shape the adult artist I am today. At sixteen, I graduated high school, a year early, and moved to New York City to study theatre at NYU. I left school after just one semester to tour in a musical. Many years later – through persistence, a little luck, pursuing some over the top creative ideas, and with the help of inspiring mentors along the way – I now divide my time between NYC and Los Angeles, where I work as a director, writer, and creative script doctor.

Great, so let’s dig a little deeper into the story – has it been an easy path overall and if not, what were the challenges you’ve had to overcome?
When I was a kid working in the theatre as an actor, opportunities came easily. Naturally, as a child, the ‘work’ feels like fun and games. Once you forge a career as an adult (probably in any profession) it becomes clear that no road is ever perfectly smooth – and if it is all smooth sailing, it’s likely not going to result in something especially meaningful or of high quality. After a year or two of living in New York City as an unemployed actor, pounding the pavement and making the rounds to mostly closed doors, I had the epiphany that if I wanted to work as an artist, I was going to need to create my own work.

My first real success in New York City came when I created a fringe cabaret show called “The Season,” which was a musical satire on the history of Broadway musicals. I was 18 years old. In my naivete, I had no problem boldly reaching out to some of the greats of the musical theatre – Jerome Robbins, Stephen Sondheim, Cy Coleman — and most of them responded! That was when I realized another important ingredient to success that has served me well ever since: people respond to passion.

Over the decades, though I’ve been hired to work on any number of projects for others, in truth, my greatest and most personally rewarding successes have all been creative projects I’ve initiated myself. An issue that comes with that territory can be rallying the collaborative forces to bring that vision to fruition, while also staying true to the vision you had for it in the first place. But with time, you learn to trust yourself and to trust your instincts. When you do – and you keep an open mind along the way – I’ve found the right people and circumstances tend to fall into place

We’d love to hear more about your work and what you are currently focused on. What else should we know?
I’ve had my hand in a number of different creative projects for film and theatre as a writer, director, producer, and even an actor. The aspect of my career that tends to yield the most fascination is my work as a ‘script doctor” for film studios. Of course, nobody prepares you to become a ‘script doctor’ – you don’t major in it, or have agents promoting you as such. For me, it was a completely accidental career. The first time I was ever asked to ‘do a pass’ on a rewrite for a screenplay, I had no idea what that even meant, but I figured I’d wing it and hopefully figure it out in the process. Since then, I’ve done consults on more scripts than I can keep count of. Sometimes you are brought in early in development, sometimes you are working on a script that is actively shooting, and a movie can even be completely rewritten in the editing room.

What I’ve come to realize – especially in the movie business, where you see the intersection of art meeting commerce -is that the script doctor exists because art inherently is always subjective. The best creative projects always benefit from a strong central vision. When too many people become involved (and they all understandably have a different thought on what is ‘good’ or ‘bad’ and why) it can be tricky. The key to good storytelling in any medium (and from any perspective) is to ask and answer ‘what is this story about?’ Not plot, but thematically; ‘what is it trying to say?’ ‘What do we want to leave an audience with by telling it?’ I’ve learned to take these question and apply it to every project I work on, be it acting, writing, or directing, and it has always served me well.

Do you look back particularly fondly on any memories from childhood?
As a child, my two great passions were theatre and “The Wizard of Oz.” As fate would have it, the first play I was ever involved in was as a munchkin in a local production in Dallas. Funnily enough, as an adult much of my current work is still focused on those two things! Many people don’t realize that “The Wizard of Oz” was actually a book series with 39 sequels. A few years ago, I was fascinated to learn that all the original artwork drawn for the illustrations in the Oz book series was lost by the publisher. Out of my own curiosity and interest to learn more, I launched a website (www.lostartofoz.com) which has led to a totally unexpected journey of going around the country in an attempt to track down all of the surviving artwork. I never imagined it would be such a fascinating scavenger hunt. I also never imagined it might evolve into another creative opportunity for me, or that I would end up doing lectures on Oz in art museums! Now, there even is interest in having “The Lost Art of Oz” published as a pictorial book. It just goes to show: you never know where following your passion might lead you! 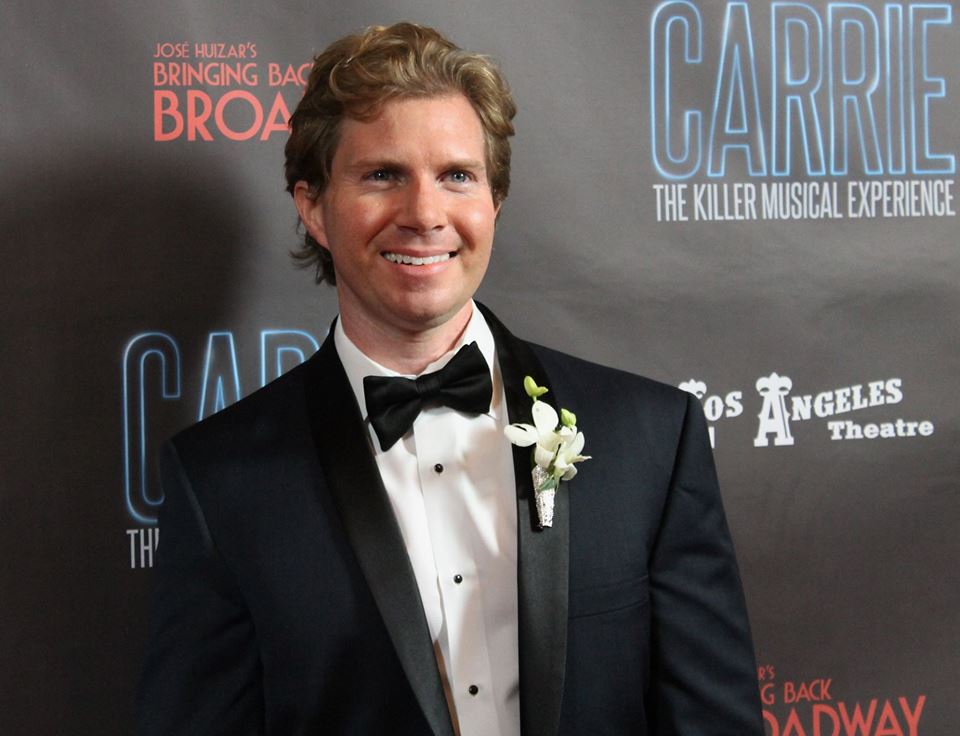 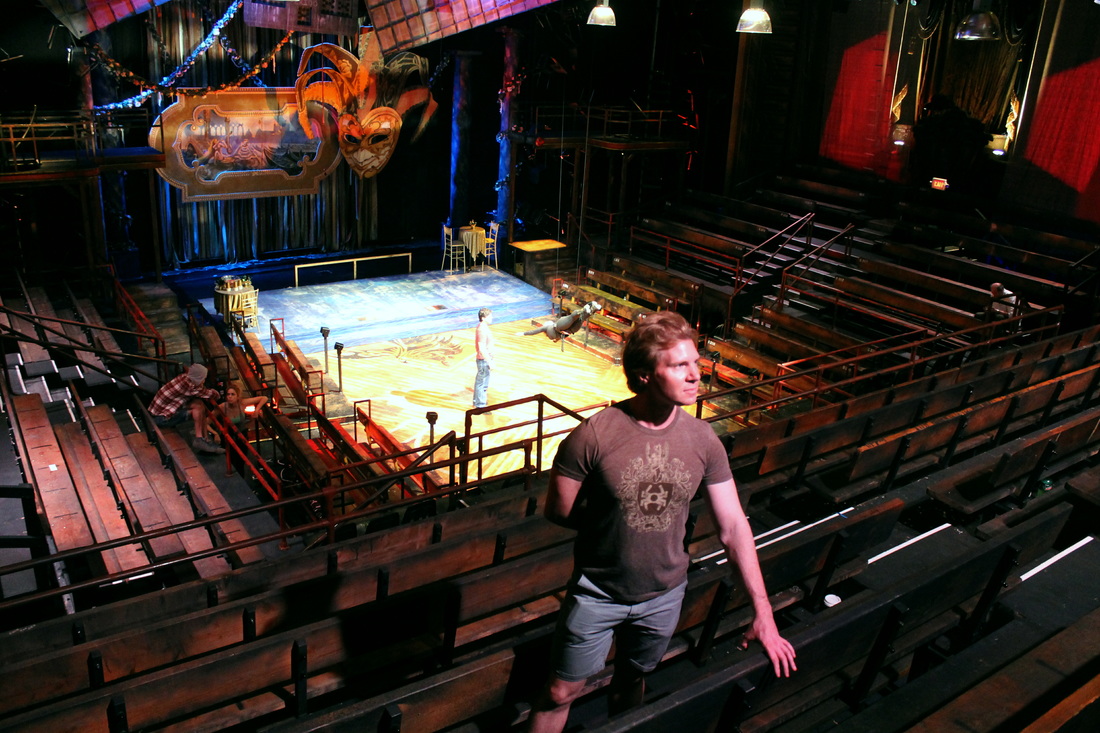 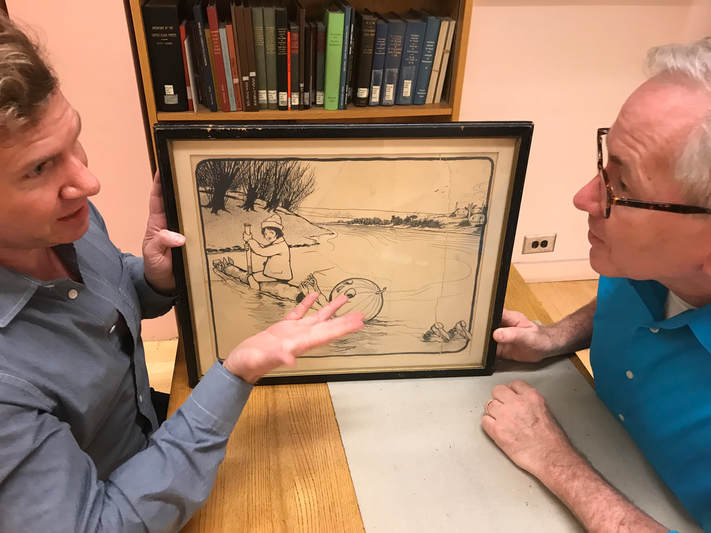 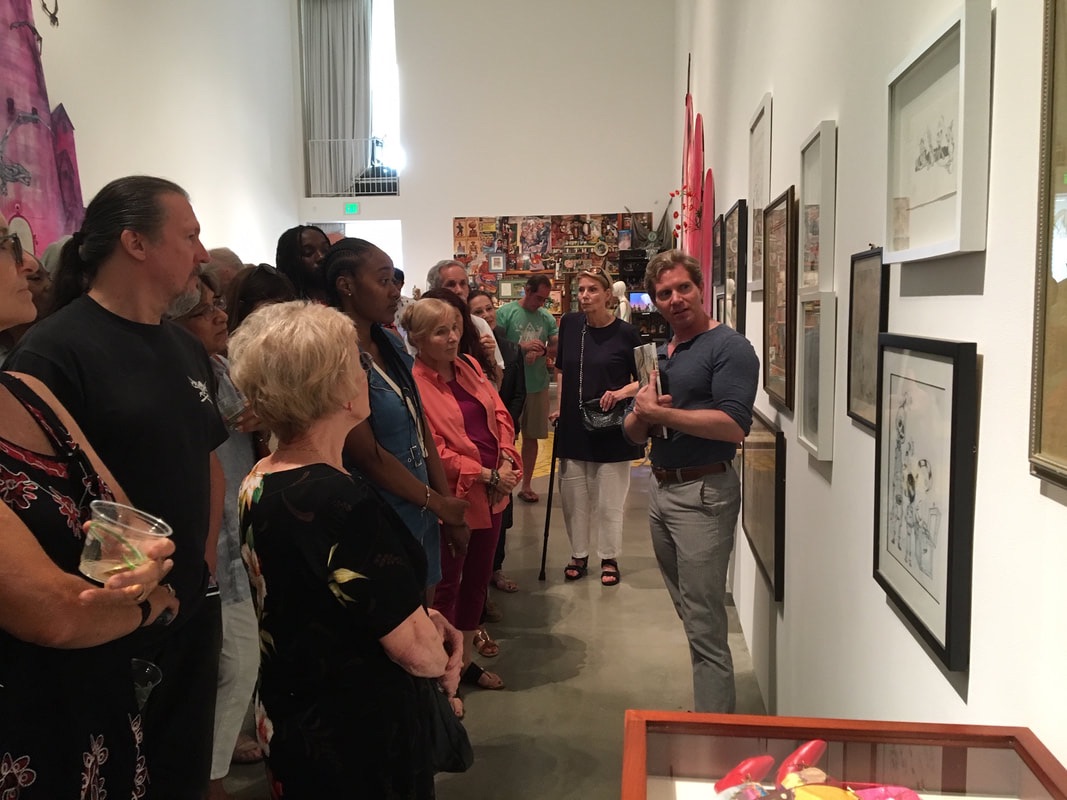