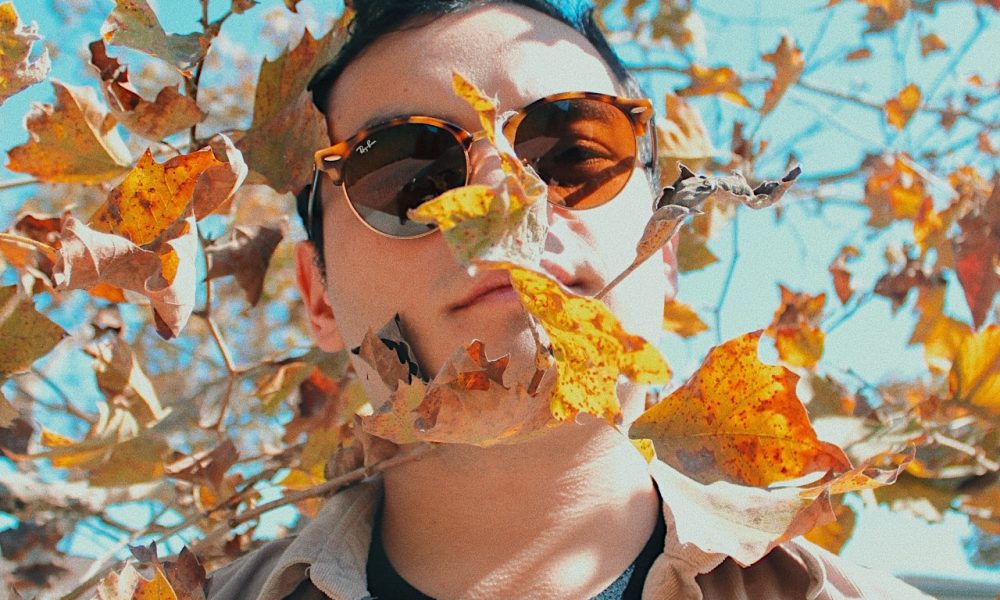 Today we’d like to introduce you to Bradley Sharper.

Thanks for sharing your story with us Bradley. So, let’s start at the beginning and we can move on from there.
I am originally from Southern Maryland, I grew up playing indie-folk around my home town under my name Brad Sharper. In 2013 I made the move to New York City, while in college studying performing arts I continued writing and performing acoustic music. In 2016 I released the record “Sonder” right before moving to LA to finish out my bachelor’s degree. While in college I was in the alternative rock band The Digital Native, where we would perform regularly in The Valley. After college, the bandmates went there separate ways and I had a handful of songs I didn’t know what to do with. Instead of posting an ad on craigslist for new bandmates I taught myself how to record all the instruments on my computer and thus Sharper’s Florist was born.

Overall, has it been relatively smooth? If not, what were some of the struggles along the way?
I would say the most difficult thing about writing and recording your own music is finding a unique way to get it out there. It is extremely easy to make decent sounding music from your bedroom nowadays and because of that the internet is flooded with new music. You need to be very creative and consistent with your music which of course is very difficult to keep up with.

Tell us more about your work.
Sharper’s Florist is a singer/songwriter Bedroom Pop project. All of the writing and recording are done by Bradley Sharper and during live performances, he is typically joined by multi-instrumentalist Chandler Reed.

Any shoutouts? Who else deserves credit in this story – who has played a meaningful role?
LA has a fantastic music scene and is a great place to your boots on the ground and start grinding away. The city is also full of subcultures which creatively can be very inspiring. 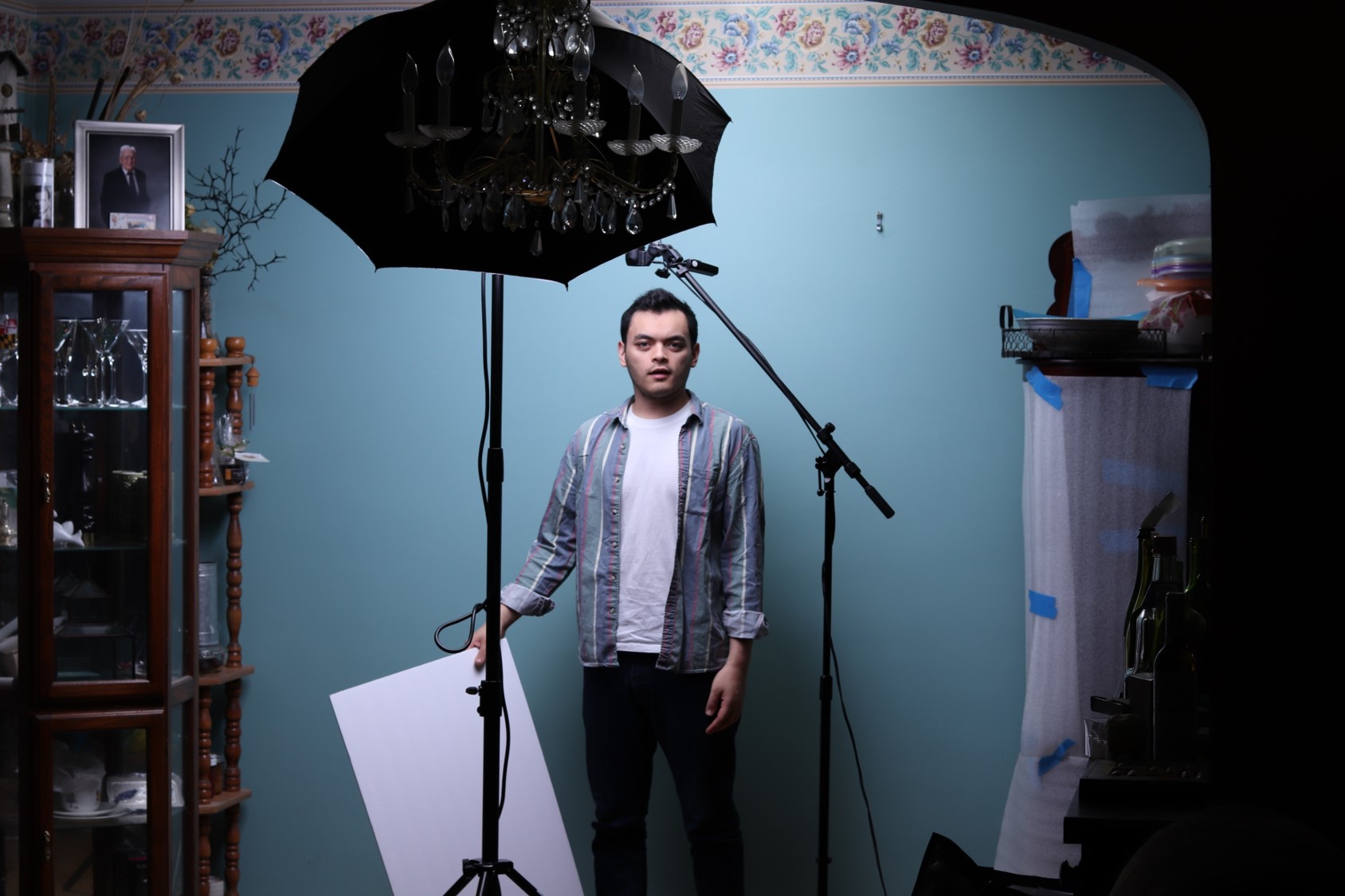 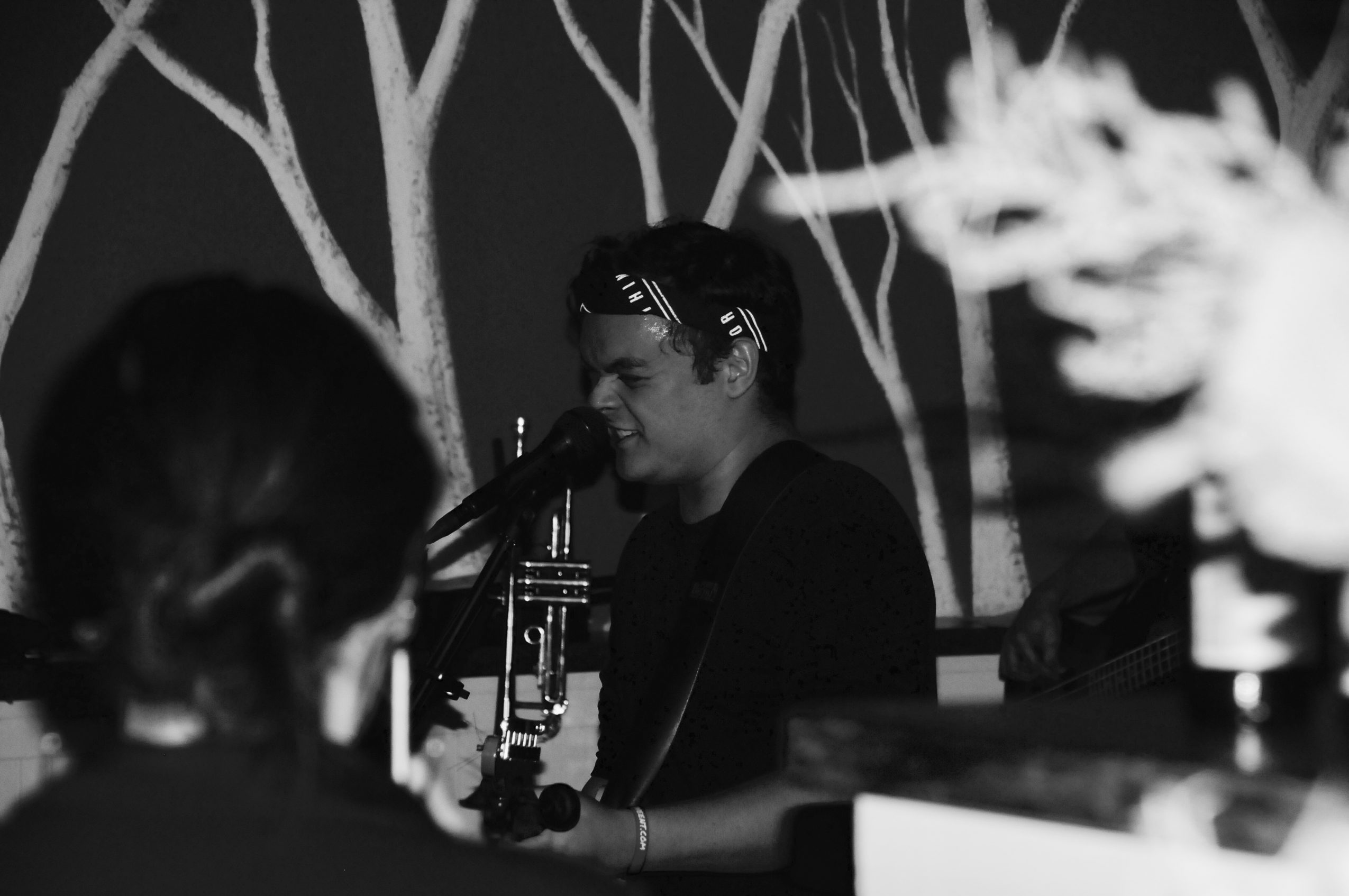 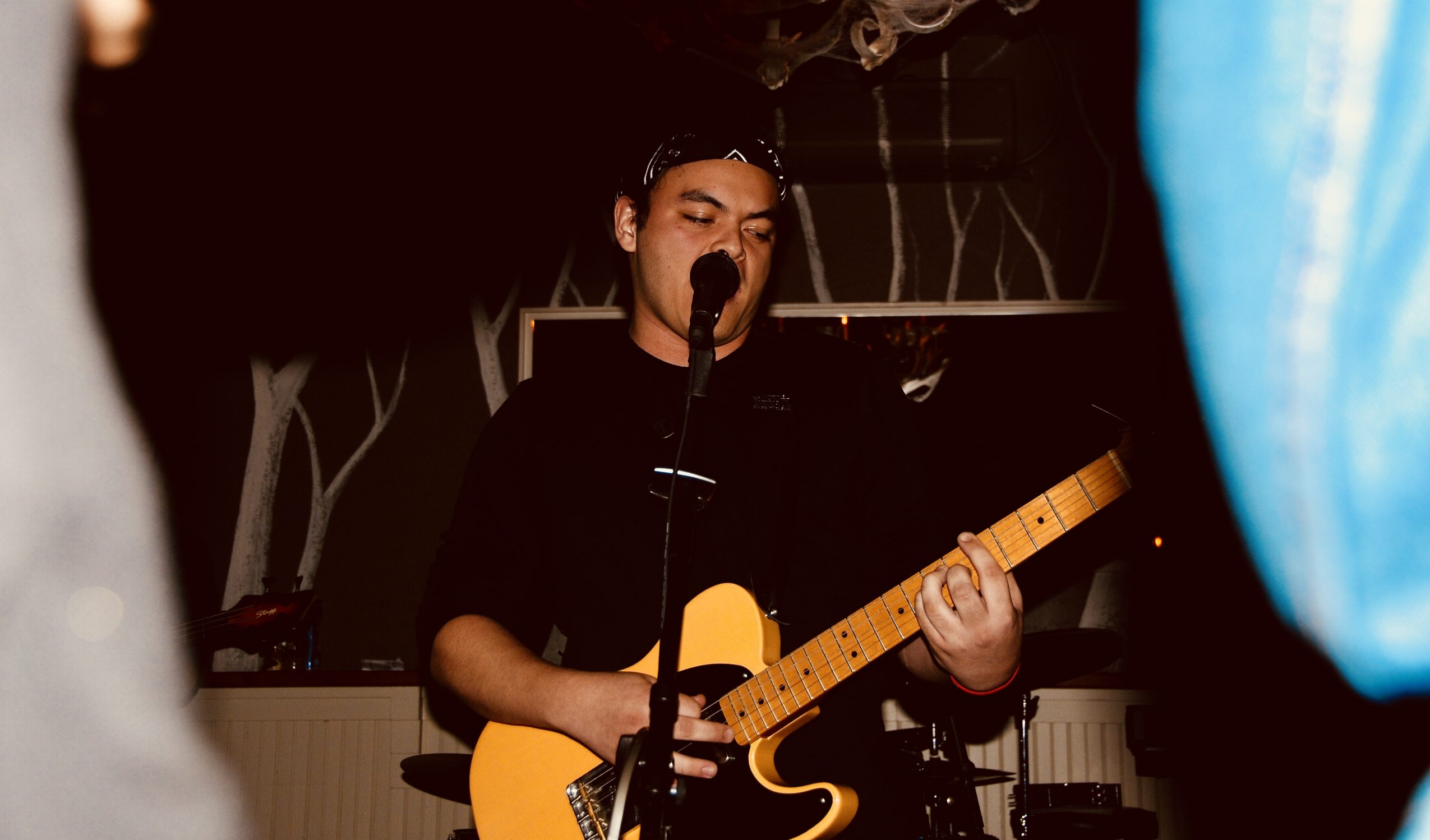 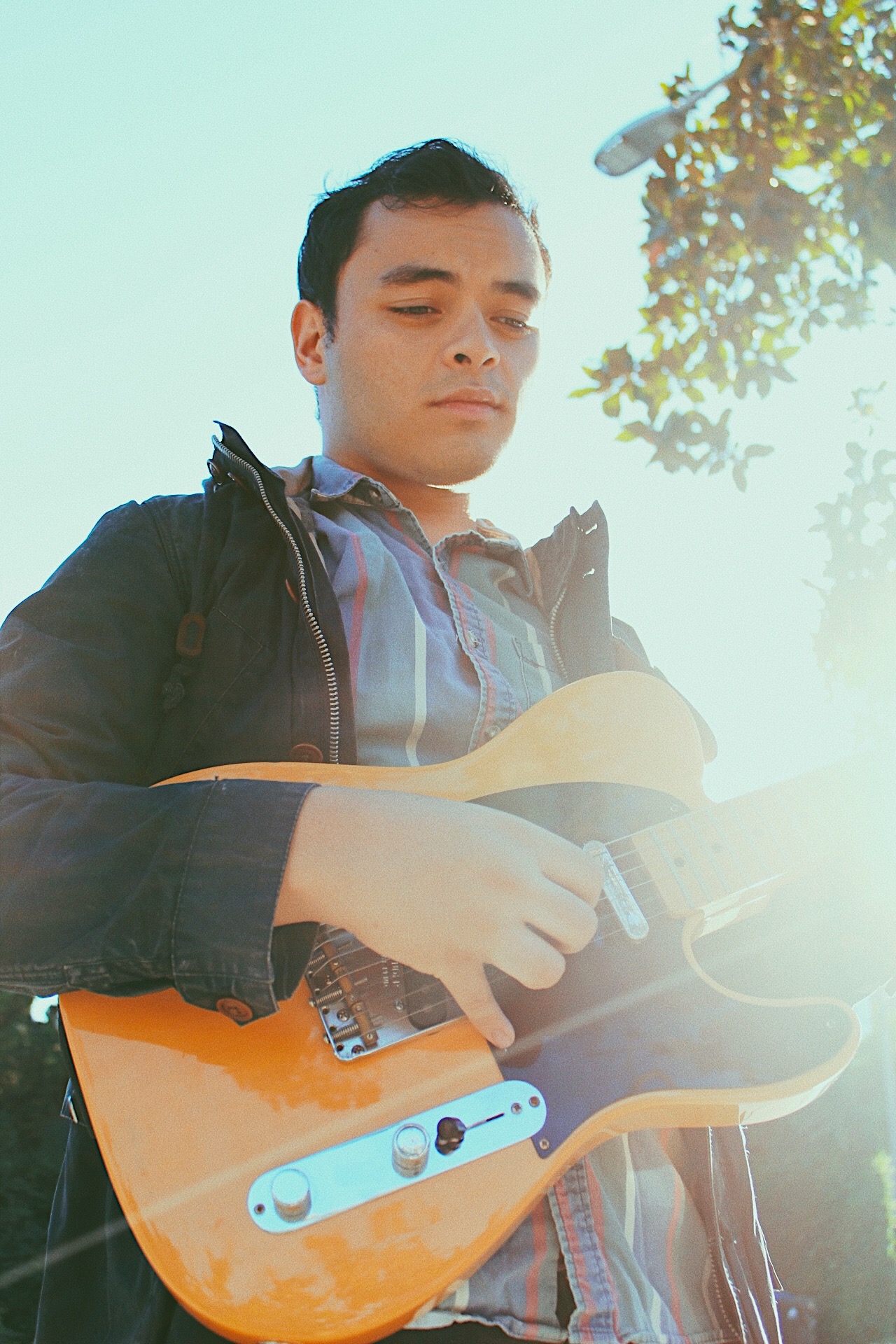 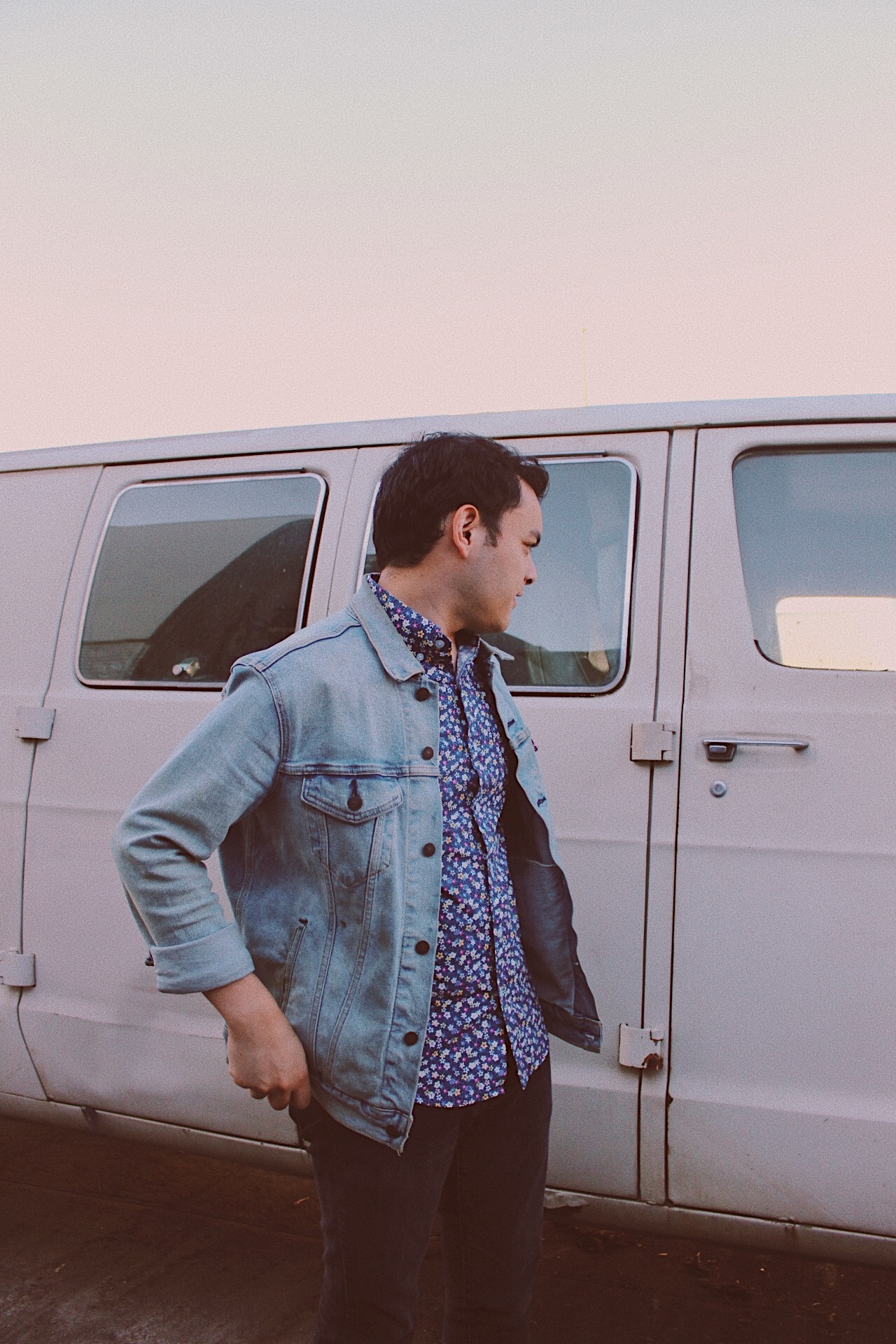