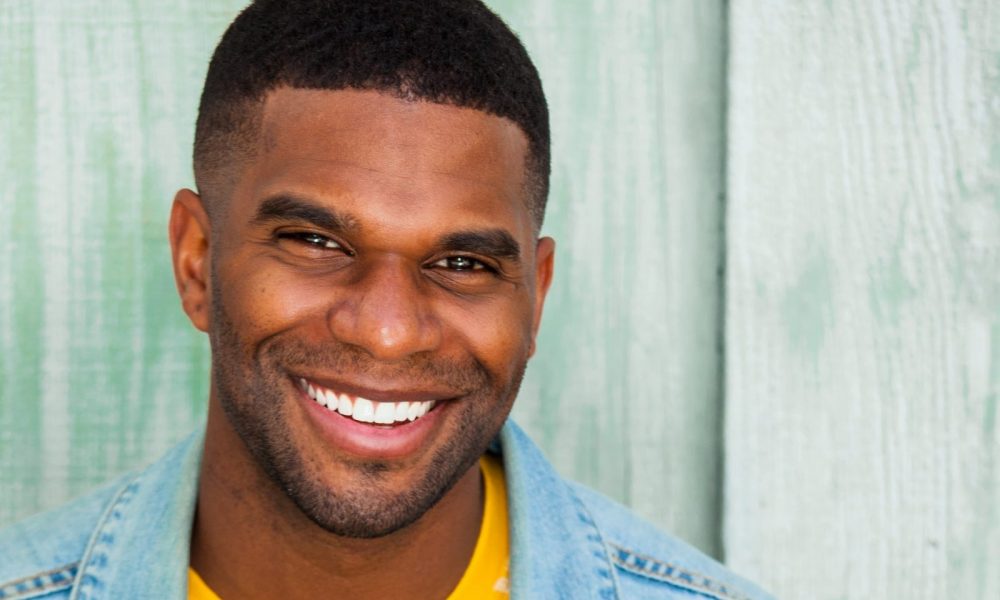 Today we’d like to introduce you to Bradford Wilson.

So, before we jump into specific questions about the business, why don’t you give us some details about you and your story.
I moved to LA in 2015 from New Jersey. I got a job teaching health and physical education for preschool-8th graders and honestly, it was one of the best jobs I’ve ever had. I miss those kids so much. Yes, I was the fun gym teacher! But teaching didn’t give me time to work on what I was really passionate about. So, I got a job as a Manny and worked for an incredible family, while taking acting class at night.

There, I met some of my best friends in Los Angeles and started a film collective and writing accountability group with them. Since then, I have appeared in a bunch of commercials and print ads, but my favorite things to do are the projects we create ourselves. One of our most recent projects called “Russell & and Cornell and the Curious Case of the Award Show Haircut”, written and directed by my friend Diogo Hausen, went on to win Best Comedy at the LA Underground Film Festival this year. We’ve got a fun project coming out very soon, so be on the lookout!
Auditioning is a grind, but one I take pride and pleasure in. I’ve also learned to let go of the expectation and desperation that I used to attach to auditioning. That shit is stressful! But creating my own content and working with amazing independent filmmakers has been instrumental to my happiness and in being able to let go of my attachment to the outcomes. I would not rather be doing anything else with my life!

We’re always bombarded by how great it is to pursue your passion, etc. – but we’ve spoken with enough people to know that it’s not always easy. Overall, would you say things have been easy for you?
Hell nah. Being an actor can be super stressful at times. Unless you are on a series or in a film, it can be difficult to make a living as an actor. It can be isolating and lonely. Depressing, even. But it’s important to find your tribe. Take a class. Submit for background work. Meet people on set. Collaborate. It makes a huge difference. I’m writing this like I’ve “made it”, but honestly I get a lot of fulfillment out of creating with my friends. The big stuff is going to come because I’m not going anywhere. It’s inevitable.

We’d love to hear more about your business.
Hmm, I don’t have a business, so I suppose I could talk about Whalesplosion! Whalesplosion is the name of the production group I work with, and it’s responsible for Russell & Cornell, and a bunch of other sketches. It’s made up of my acting friends who I’ve met over the years. We specialize in comedy, but our latest project is suuuuper dramatic. I’m talking Riverdale dramatic.

As for me personally, I love drama and comedy and have been told that my casting is “if Lamorne Morris could take his shirt off”. And I don’t know if that’s an endorsement for my comedic acting or a diss on Lamore Morris. I’m lowkey obsessed with that guy and I think he’s got me on a watch list. Either way, that casting is pretty accurate. I’m a fit guy. Right now, I am creating the comedy web series about the local gym employees.

What were you like growing up?
Danny Glover’s “you’ve all got your heads so far up your butts…” monologue in Angels in the Outfield was some of the best comedic rages I had ever seen. I was also 6 when I saw it. But, that was the moment I knew that I wanted to be an actor. I remember reciting that monologue over and over again into my bathroom mirror. I also remember my mom banging on the door telling me to watch my mouth because we couldn’t talk like that in my house. I was a rule follower. I went to church with my parents 3 times a week. I got good grades. I played soccer and golf all the way through college. I was a good kid.

Growing up, my approach to acting was pretty simple – I watched other people do it in school plays or on television and wished I was a part of it. I also had a knack for mimicry – parents, teachers, and coaches were my specialty. To this day, I get requests for voice notes of my college school soccer coach telling us we stink. 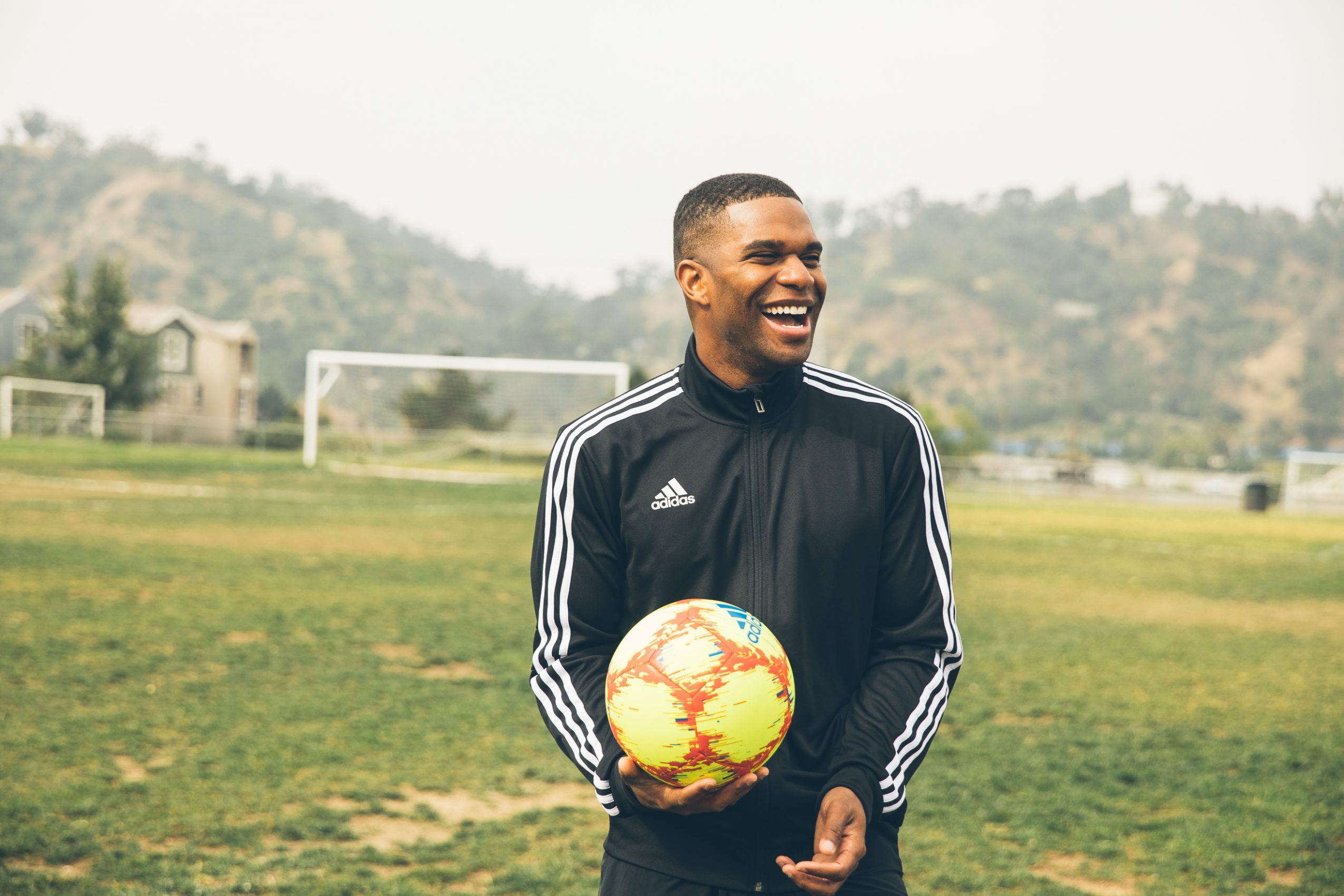 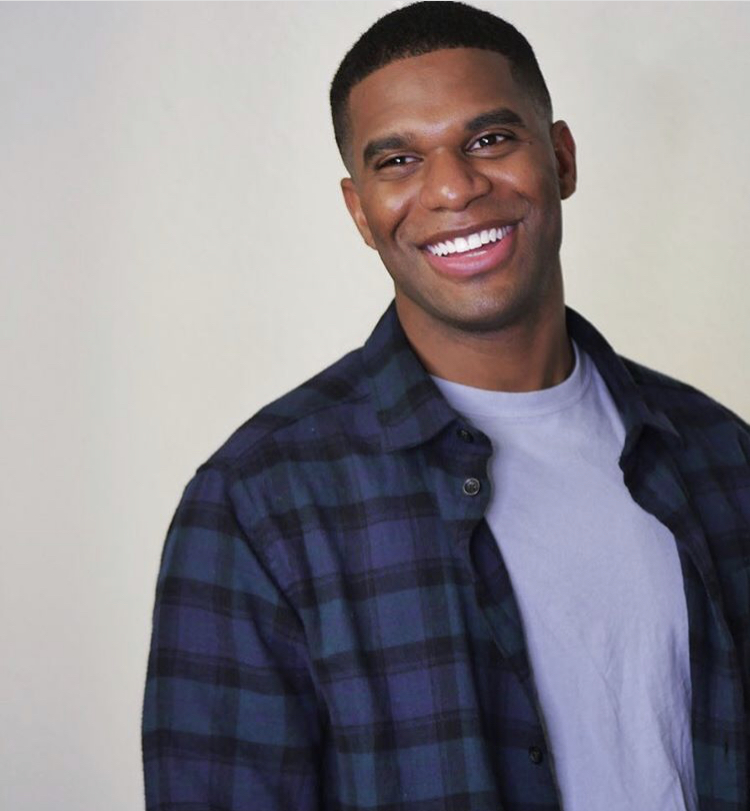 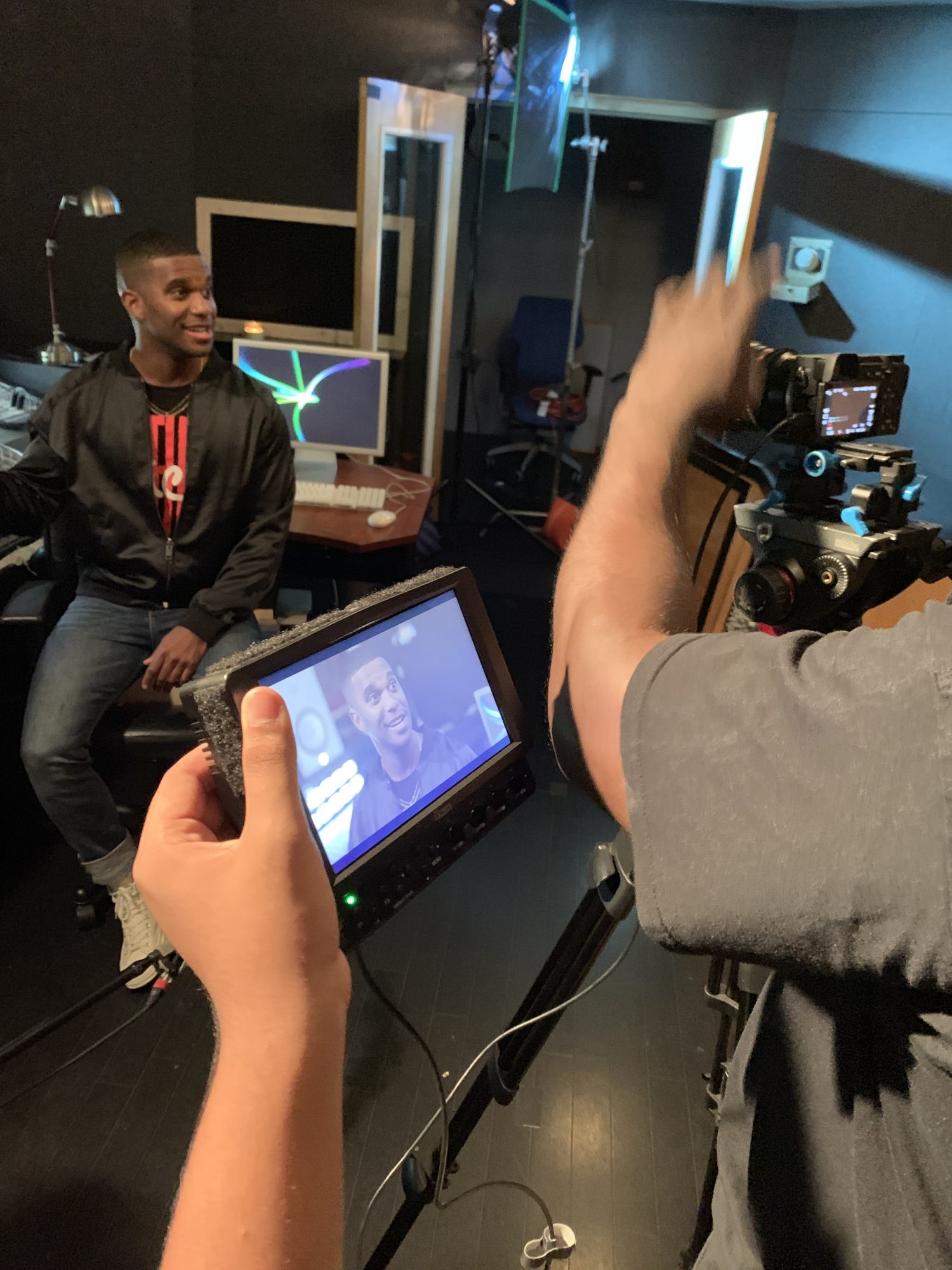 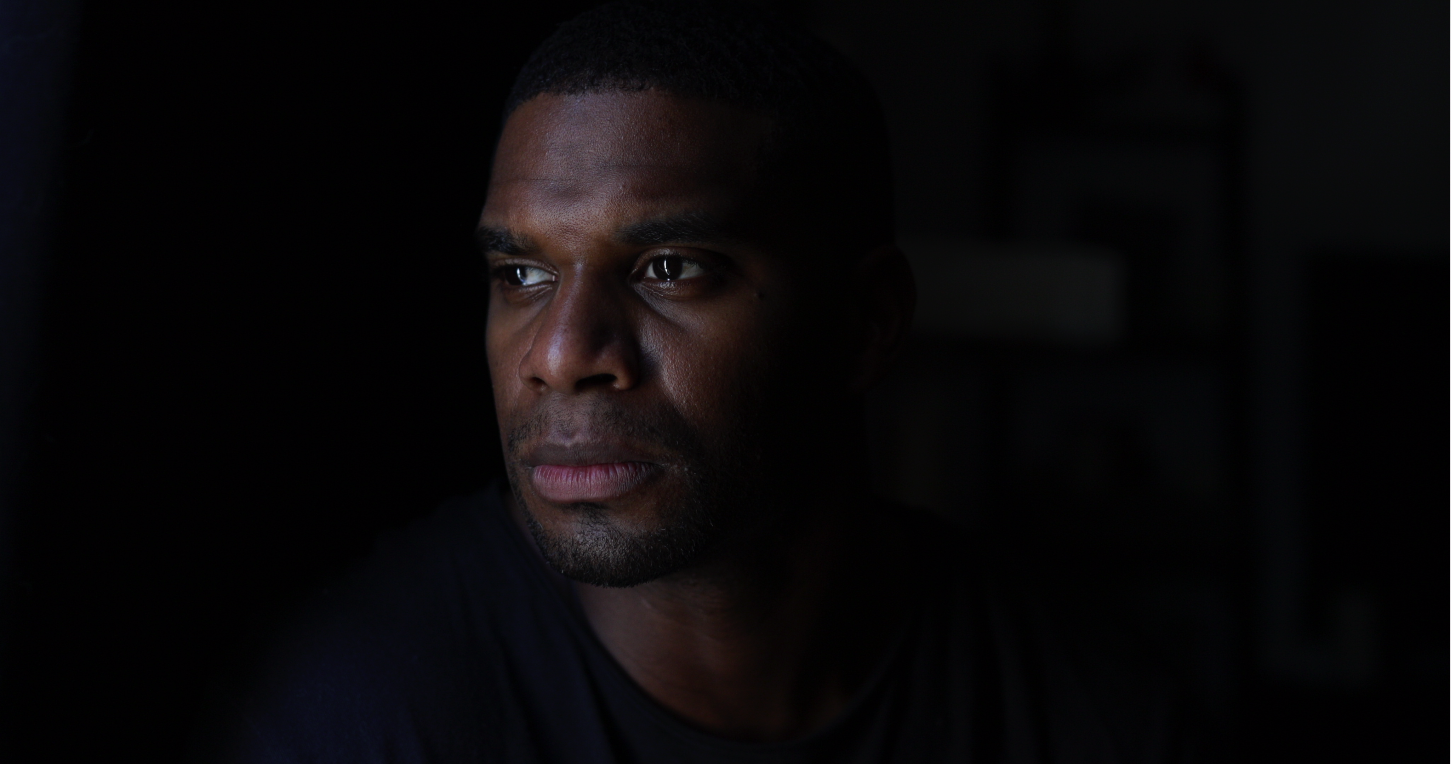 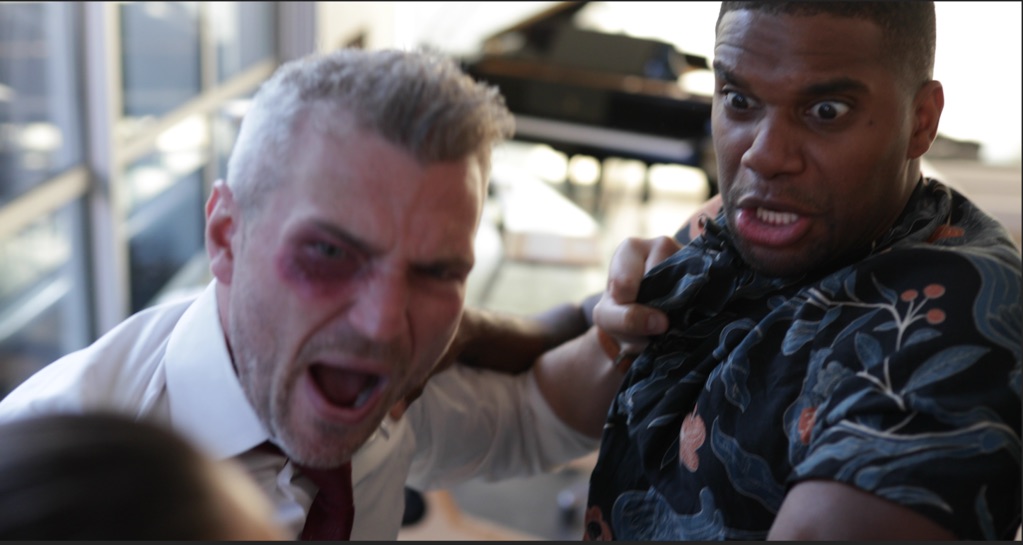 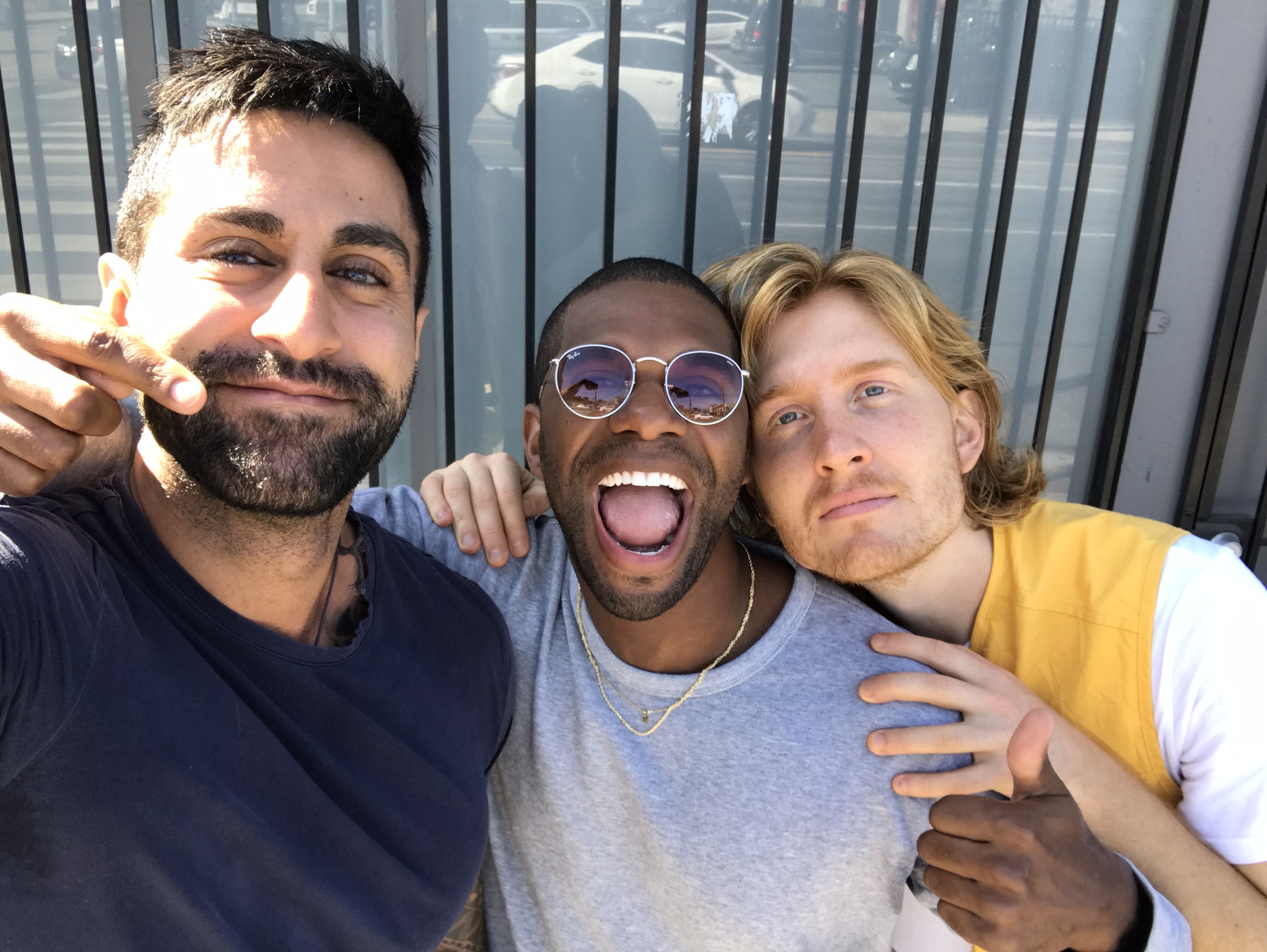 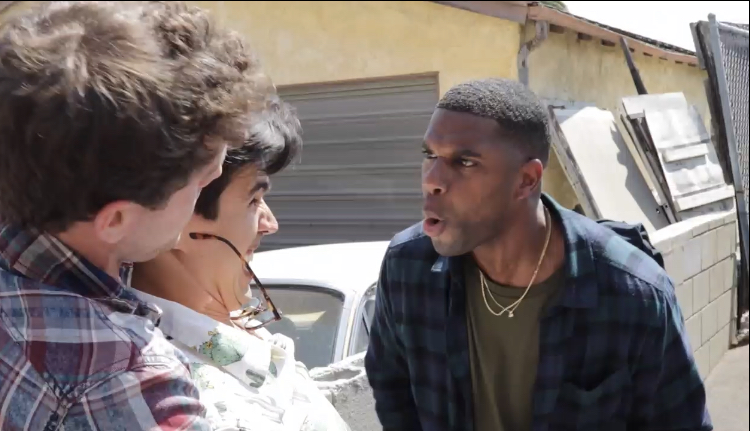 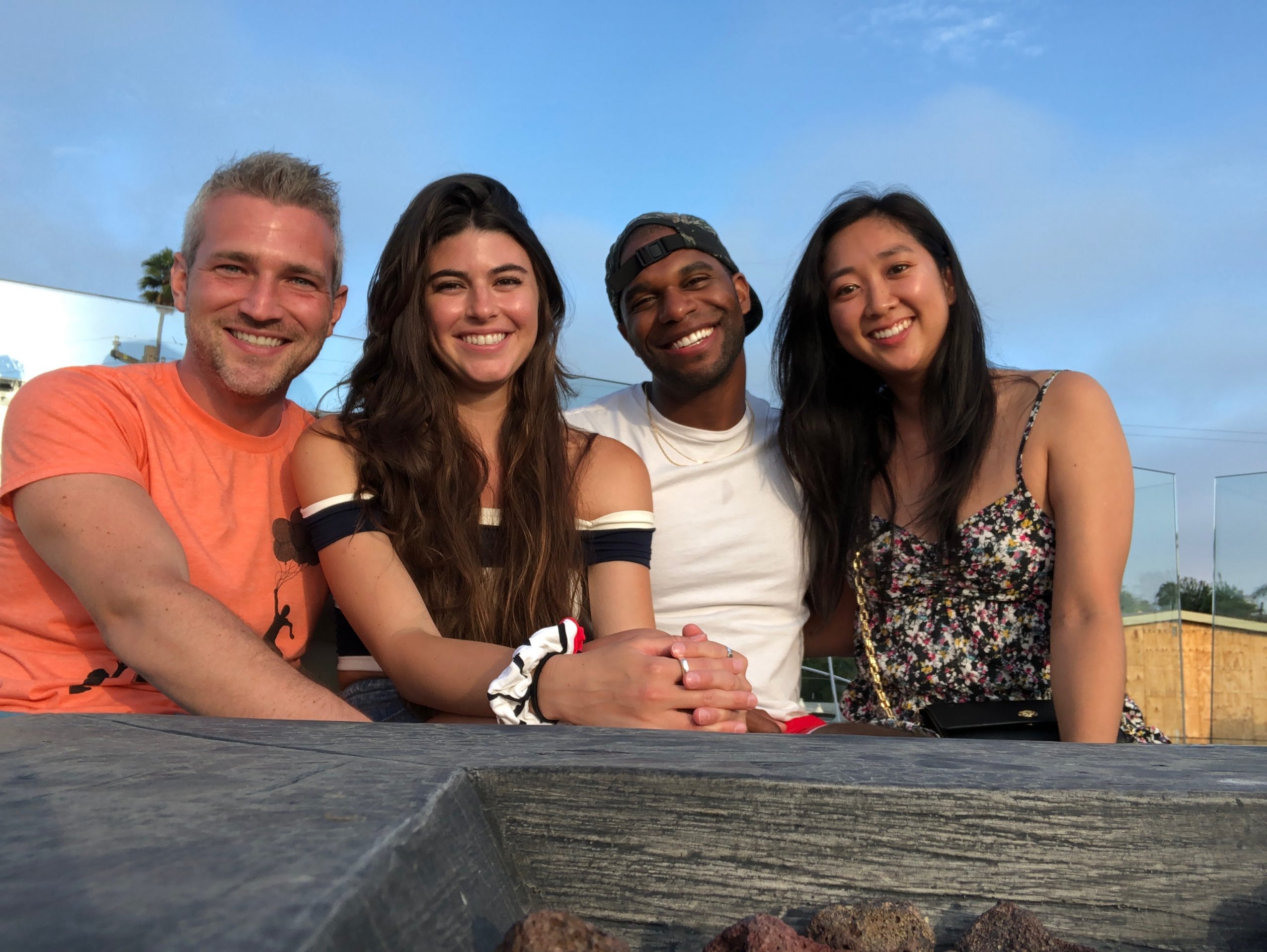