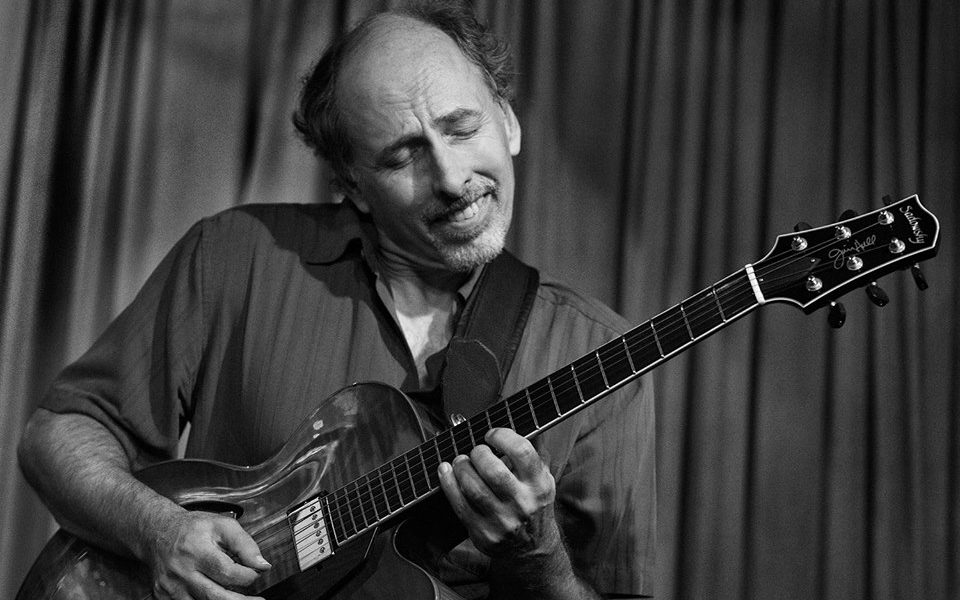 Today we’d like to introduce you to Brad Rabuchin.

Brad, please share your story with us. How did you get to where you are today?
I am a guitarist and bassist. I was born in Pasadena, grew up in Canoga Park in the West Valley. I started playing guitar towards the end of High School. Studied music a bit at Pierce Jr College but was more shaped by lessons from Derol Caraco and the legendary Ted Greene. I would also add I was shaped by self-study and the trial and error of playing with other players and bands. This trial and error process often included sucking or making mistakes in those situations and then dusting myself off and trying to analyze my mistakes and fix them for the next time.

I’ve also always been very curious and drawn to many different musician styles and situations. This has led me down many diverse musical paths. Among others, here are some group types I’ve played with that included players from these places and cultures: A Balkan Gypsy band, A West African band, A Persian band. a Brazilian band. A Gypsy Jazz band. Plus played at a professional level in more “Normal” styles like: Jazz, Rock, Funk, Country, World, Blues, etc..

Because of this, my musical career has always been a push and pull between more “conventional” and financially rewarding situations and more eclectic/creative situations. I have many CD credits and 4 CDs out under my own name: 2 Quartet with sax CDs: “Cats Have Edge” & “When Smart Dogs Go Bad” And two released in the last few months: “For John” a duo CD with guitarist David Becker and “Held to a Different Standard” a quartet project with guitarist Allen Hinds. My most noteworthy sideman credits would start with five years as Ray Charles’ last guitarist. That includes hundreds of shows on six continents. Highlights with him would include being part of the first concert in the Roman Coliseum in Rome in modern times. That involved flying all the way from LA to Rome and back to just play one song! (Georgia). And with barely enough time in Rome to do the gig and grab a few hrs sleep. Other highlights: Playing in the Kremlin in Moscow, on the steps of the Capitol in Washington for a fourth of July celebration, and playing the Washington correspondents diner and having a little back and forth with George Bush.

Has it been a smooth road?
It’s always a challenge to be what I have been for decades: a freelance musician. And what that means and involves has changed a ton since I first started in the late 70s-early 80s. Been some scary times, and it’s helped to always keep my overhead low, but I’ve never had to take a job that’s not related to playing, creating or teaching music since I was. I think 19. One struggle was having the confidence to believe in myself and to not give into to pursuing a more financially reliable career path (something other than music). Earlier on in particular this was hard when I didn’t have much happening and frankly wasn’t really that good. Also, it’s always a challenge to balance my career between pursuing more commercial/lucrative situations and projects and more artist/less commercial projects. In other words, balancing between my heart and my pocketbook. But maybe the biggest struggle is just patience.

Can you give our readers some background on your music?
I’m a freelance guitarist and bassist who works as a sideman for artists and bands in many styles. Also session guitarist for movies, commercials, CDs, etc.. and also a teacher at two music schools: Los Angeles Music Academy in Pasadena and Musicians Institute in Hollywood and last, but not least; an independent artist producing my own music live and recorded. I guess I’m most proud of my own musical identity that I’ve worked hard to develop all these years and also proud of my ability to adapt to many diverse musical styles and situations. And what sets me apart? The adaptability and that I have my own style; pieced together from all the diverse influences I’ve been exposed to over the years.

Let’s touch on your thoughts about our city – what do you like the most and least?
I love the diversity of Los Angeles! And that it’s mostly a pretty tolerant place for a very diverse population. You can find pretty much whatever you are looking for here, whether it’s a musical style or a type of food. And you can find room to do pretty much whatever you want to do artistically. Also love the weather. What I like least would include the traffic of course. and that there is more and more building creating a higher population density and destroying many of the cool, old school neighborhoods, you know, gentrification. Also, something that really concerns me about LA, and also other popular urban centers, is the rapidly increasing cost to rent or but housing in LA. This hurts the diversity and quality of life of all those without a pretty hefty income. And, closer to home for me, when I was first starting out as a freelance musician I was able to live very cheaply rent wise, this gave me years of breathing room, when I was making very little, to figure it out and get my act together. This “breathing room” I think is pretty essential for musicians and other artists to get their acts together, establish contacts, etc.. without being driven out of the city. I think this can is and will have a negative impact on the artistic health and diversity of the city. 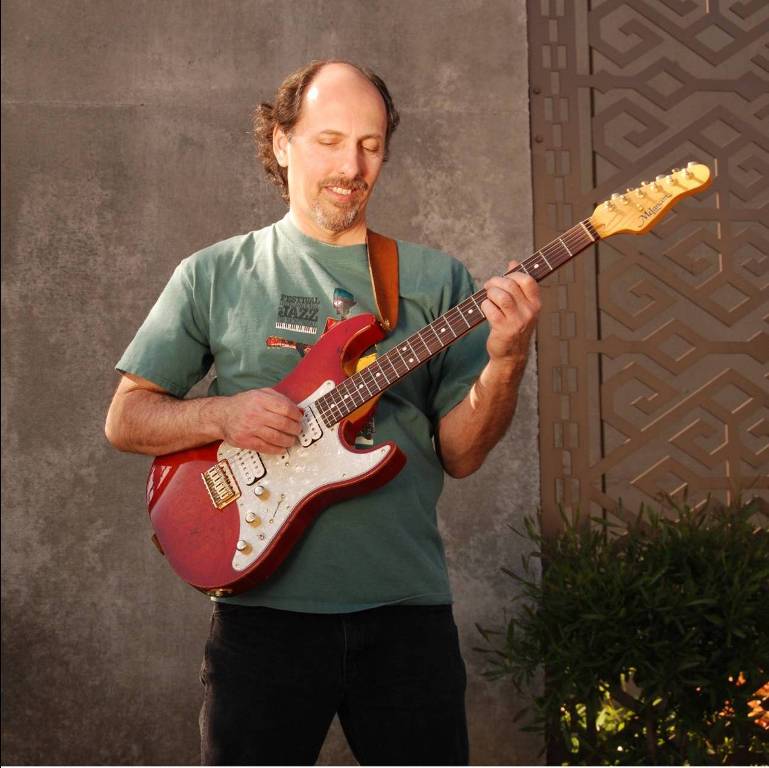 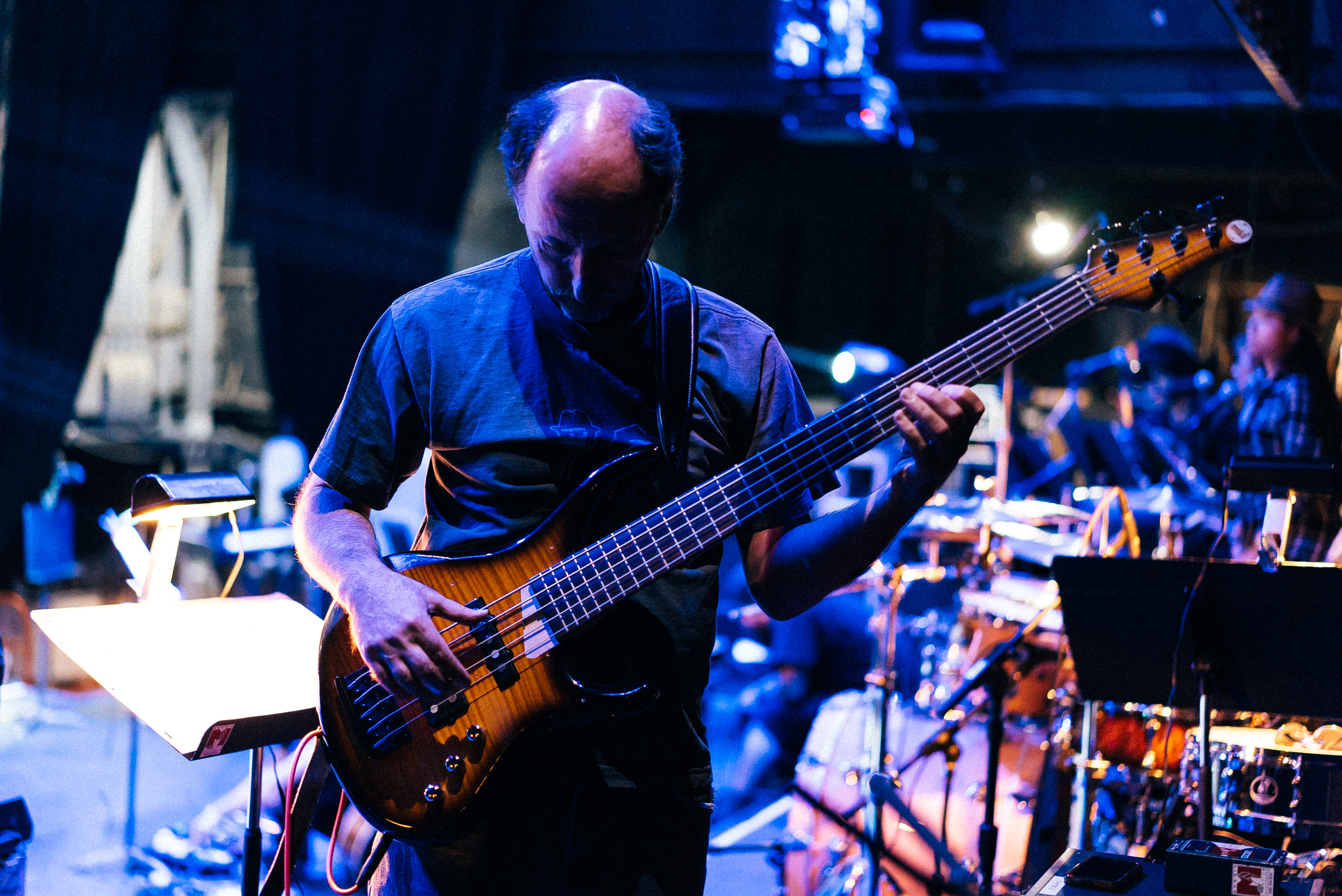 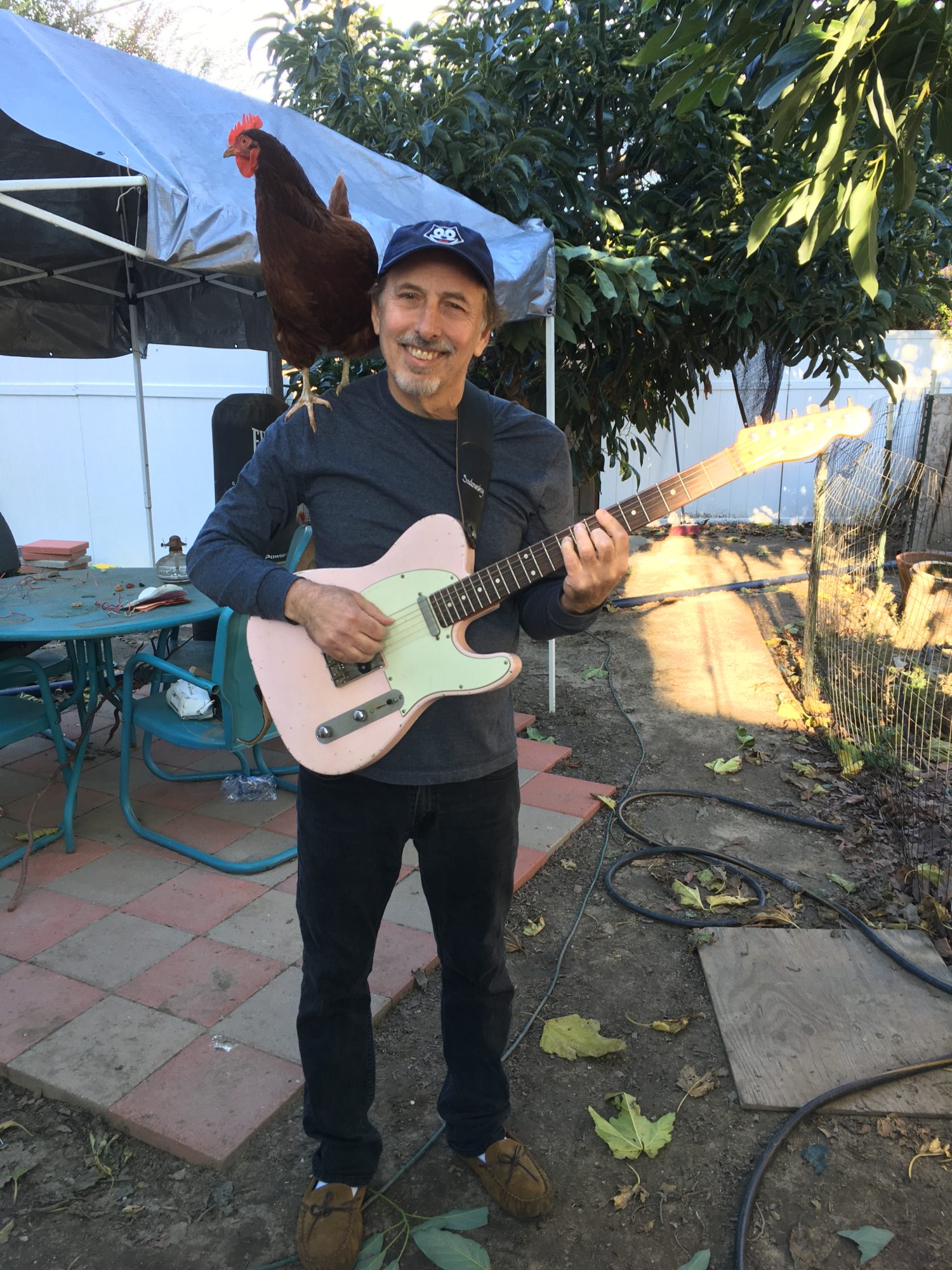 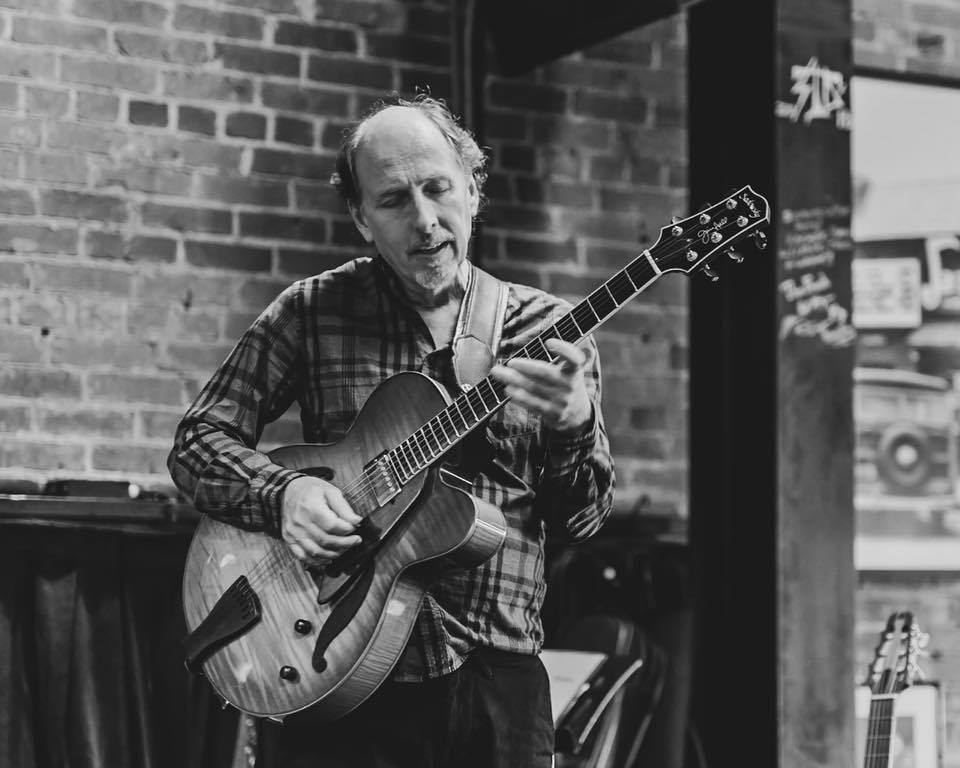 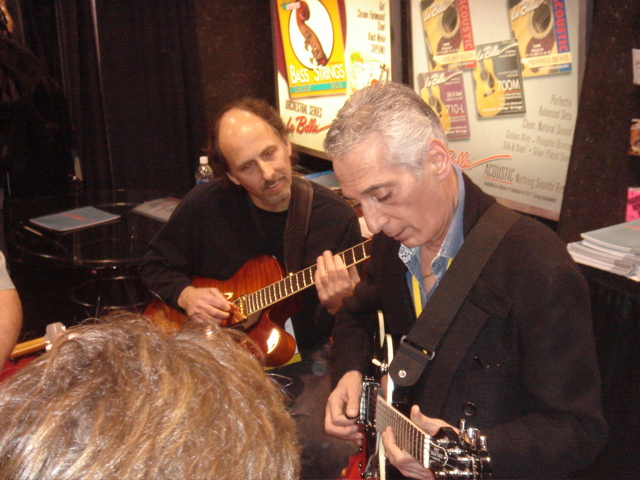 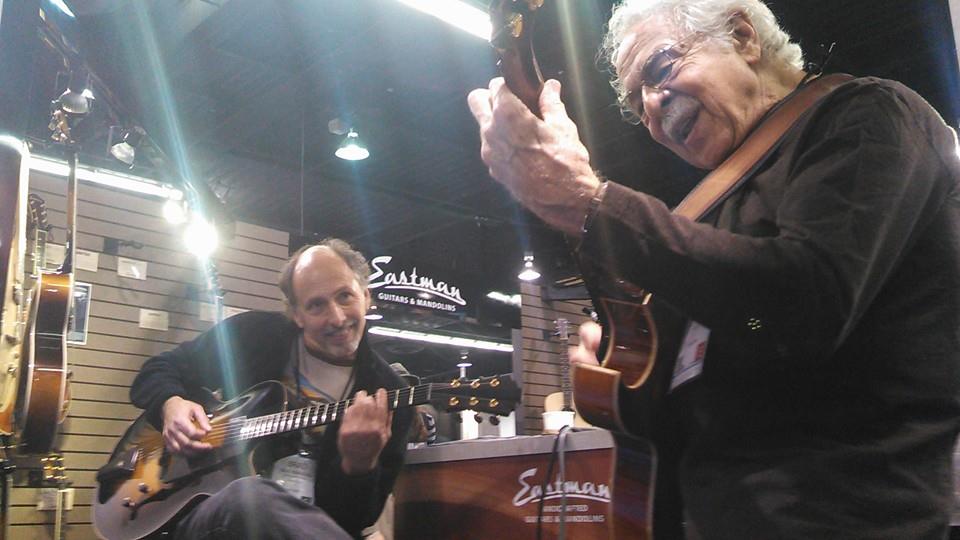 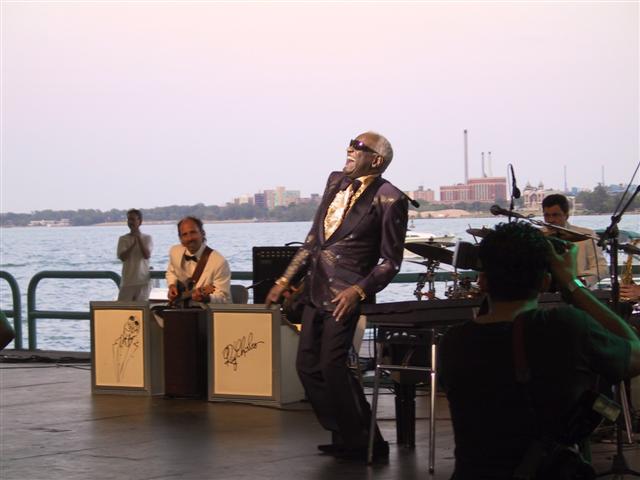