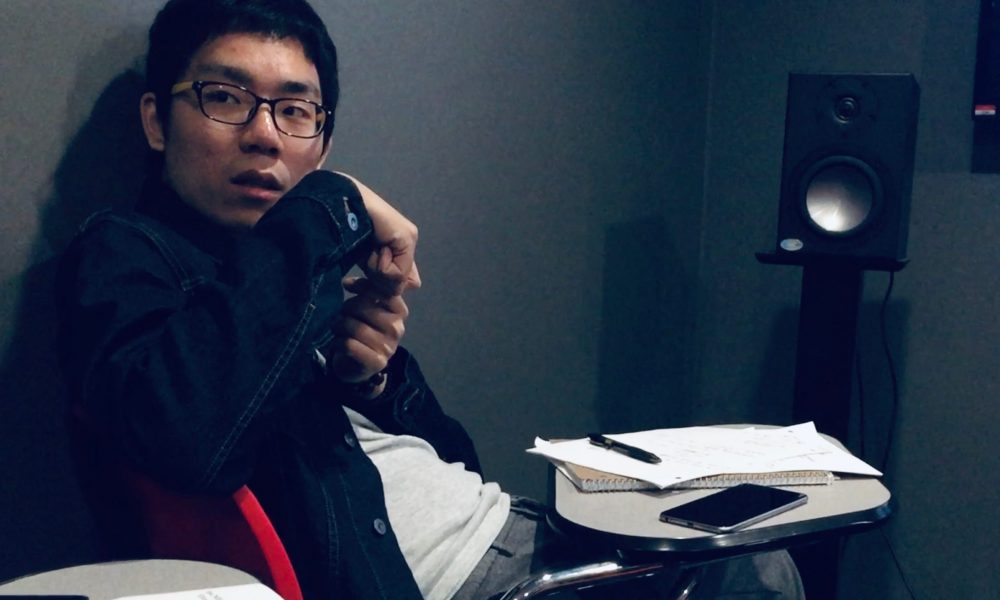 Today we’d like to introduce you to Bowei Yue, his Oscar-contending short balloon just hit 2 million views on YouTube within one week and a half of release.

Bowei, can you briefly walk us through your story – how you started and how you got to where you are today.
It was a memorable morning to receive the interview invitation when I was in a break at my home in China after a tiny surgery. That morning, I was doing an interview through Skype for a film lab founded by Film Independent, which started at 6:30 am Beijing time and 2:30 pm in LA. The reason I called that morning memorable because there was another interview almost at the same time three years ago that eventually brought me to LA and gave me a life-changing experience.

I was born and raised in Changchun, a city in the northeastern part of China, which was also the shooting location of The Farewell. Changchun Film Studio is the earliest film production company in China, also known as the pioneer of Chinese films. Growing up in such an environment, I developed a natural interest in films. In 2011, I was admitted into Beijing Film Academy, the only film school in China at that time, majoring in sound. Through my study, somehow I found that the post sound process is more or less like a polishing touch to the basic sound design made by editors. There are some invisible ceilings and limitations in the process of creation. Then I realized I would prefer more engaging work that is closer to storytelling itself. Therefore, I applied to AFI for an MFA degree in editing after college. The interview three years ago was a pleasant experience for me. The head editing department, Phillip Linson, as well as the senior mentor, Donn Cambern, eventually took me under their wings, and the school offered me a considerable scholarship, which then opened the door for my journey in LA in the summer of 2016. Every time I recalled the application, I felt very fortunate to be able to become an editor and believed that’s the best decision I’ve ever made in my life. From my perspective, film editing is more of a competition between the editor and the audience, where the former endeavors to grab the latter’s attention for every frame across the stretch of the two-hour time. And the criteria defining the winner will be whether or not the editor can effectively convey the film’s mood and feeling to the audience. I enjoy every second of the competition process and look forward to each victory.

Overall, has it been relatively smooth? If not, what were some of the struggles along the way?
Of course not, but challenges and obstacles would never make me feel down, instead, I’d be excited for them. When I first came to LA, the biggest challenge was how to merge into the local film industry as a person who has a different cultural background. Like Beijing where most Chinese artists gather, LA is the center to artists from all parts of America and even the whole world. Therefore, there are filmmakers of different ages from different countries and cultural backgrounds. When working with these artists, as an editor, I need to adjust my way of working differently to different types of filmmakers for the highest efficiency and best outcomes. Film is never a one-man-band thing, and editors get their works done by holding a responsible attitude to film directors, producers, and production companies, and all of their directions and ideas need to be fully presented in the film. But at the same time, as an editor, you also need to left your own signature to the project. Finding that sweet balance is really important for me all the time.

We’d love to hear more about your work and what you are currently focused on. What else should we know?
I’m editing mainly narrative films. The thing I do the best was finding a suitable editing style for different stories. For me, the chose of all crafts, whether for cinematography, production design, editing, and music, etc., should end with a perfect match between contents. However, it’s easier said than done. In most cases, it is the contradiction between stories and ways of expression that leads to the imperfection of a film.

It’s a common practice for me to have a clear idea of the story and the perspective before the editing starts. Story is pretty self-explanatory, I’d like to talk a little bit more on perspective. In a narrow sense, perspective means the narrative perspective, who is the main character of the story and who drives the story. In a broad sense, perspective is more about what kind of people’s story are you focus on, who will you represent to tell the story? What feelings would you like to convey to the audience? This is often associated with the theme of stories and will affect the editing style of a film. Therefore, I will have a clear idea of issues before starting work. This, to a certain extent, also has something to do with my life experience. Born and brought up in China, I have received film training in both China and America, and have shifted from a sound editor to a picture editor. All of those helped me view life from multiple angles and blend such experience with my works.

Any shoutouts? Who else deserves credit in this story – who has played a meaningful role?
Of course, all my mentors from China to America should share the credits with me, I can’t go this far without their help. But beyond that, I’d say it’s my parents. It’s their bravery and love that made me have today’s success. 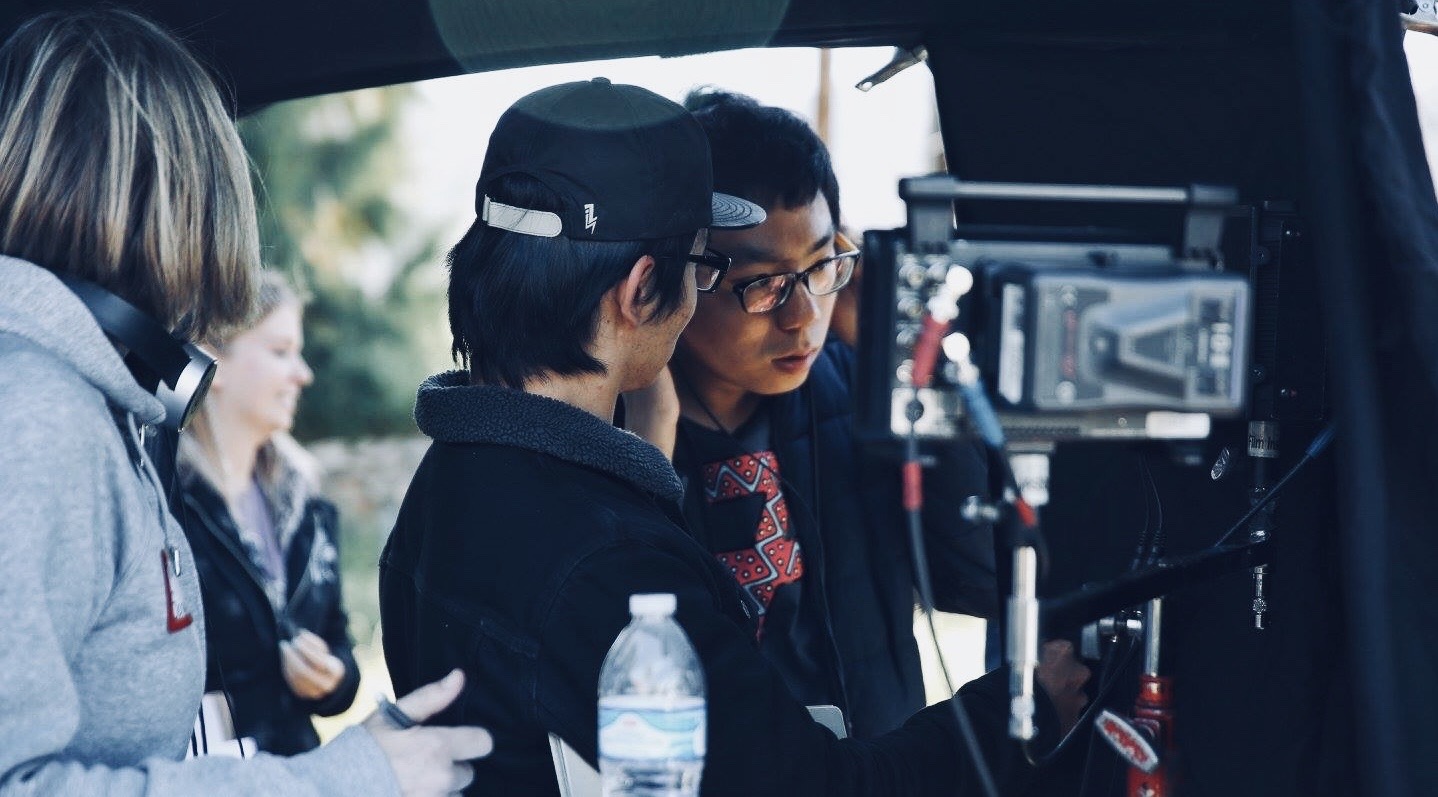 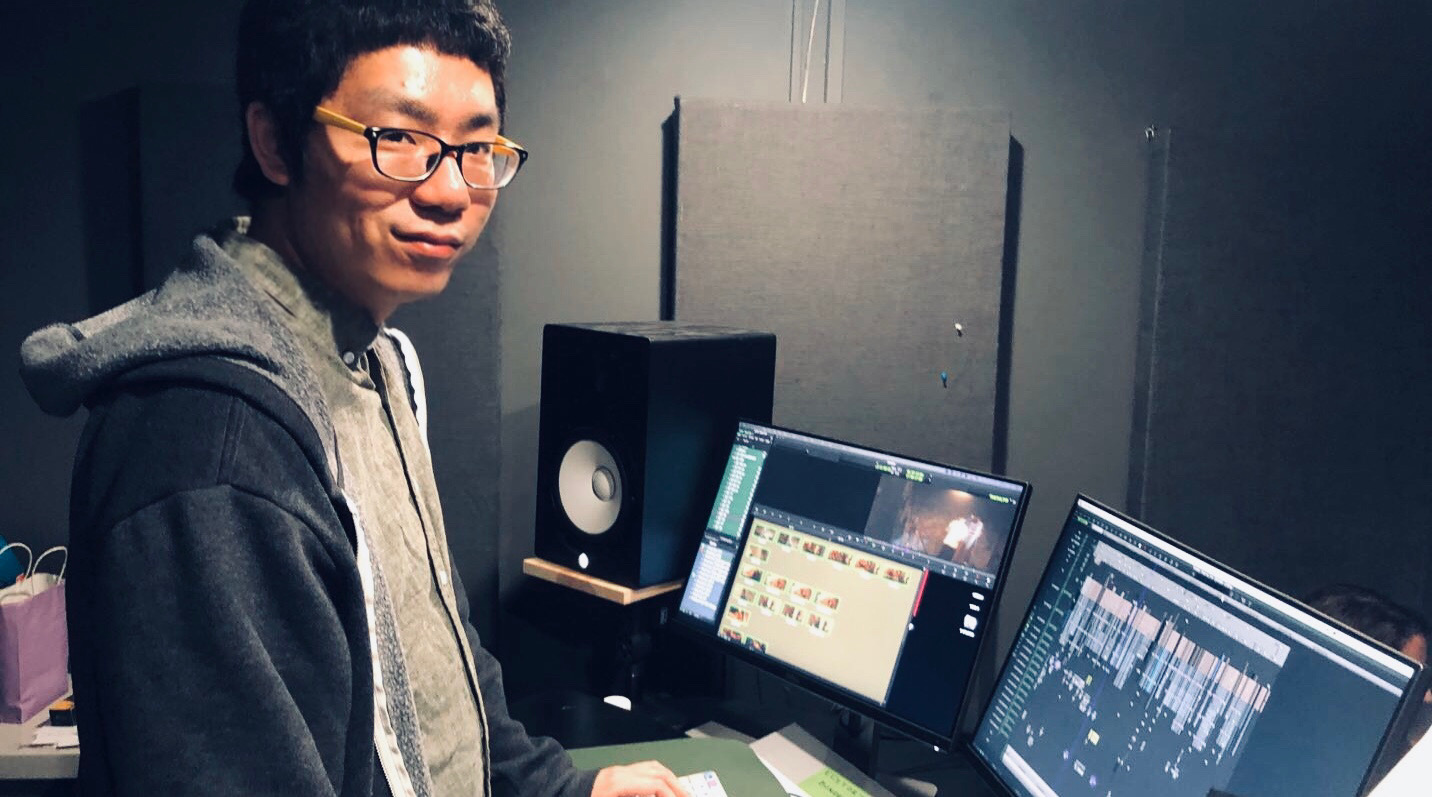 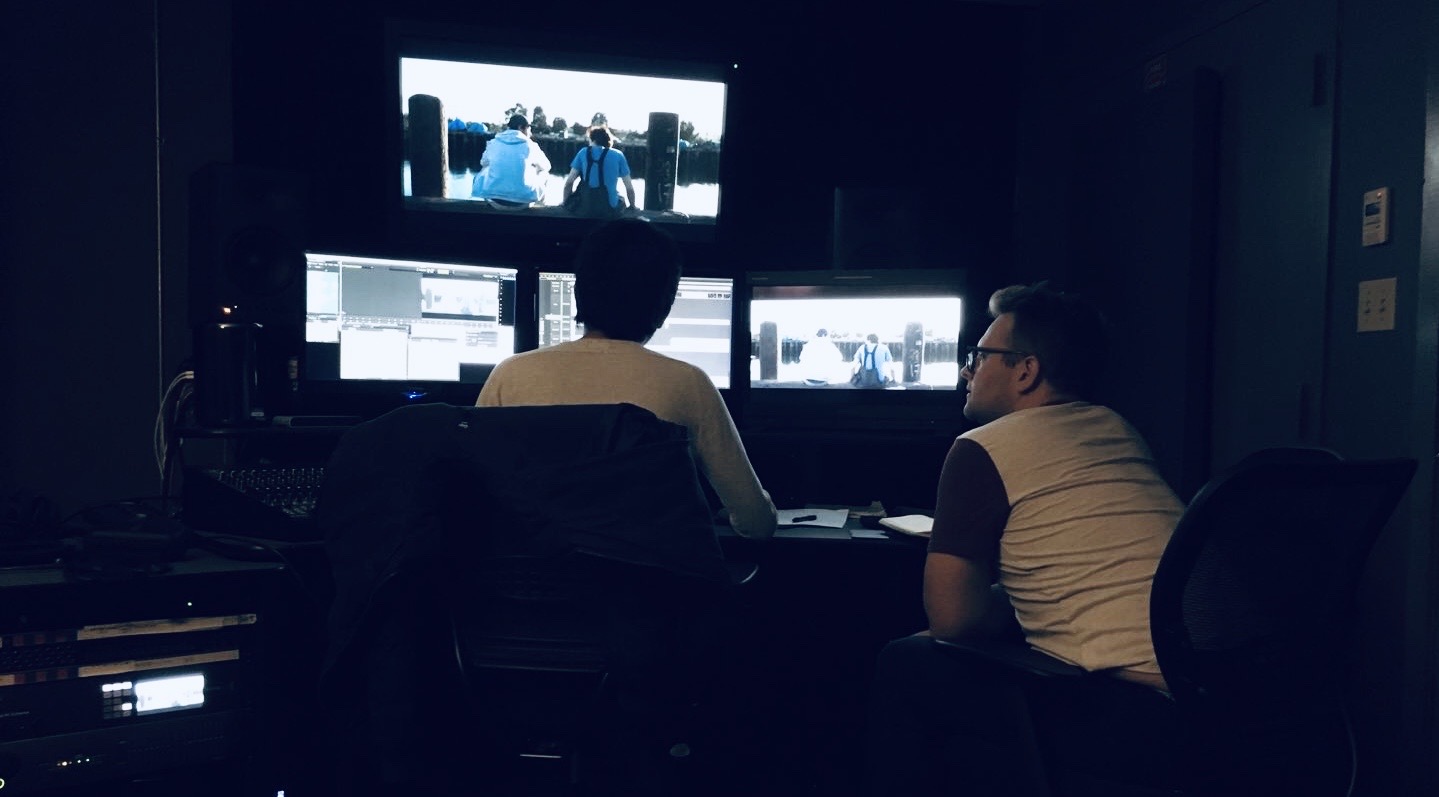 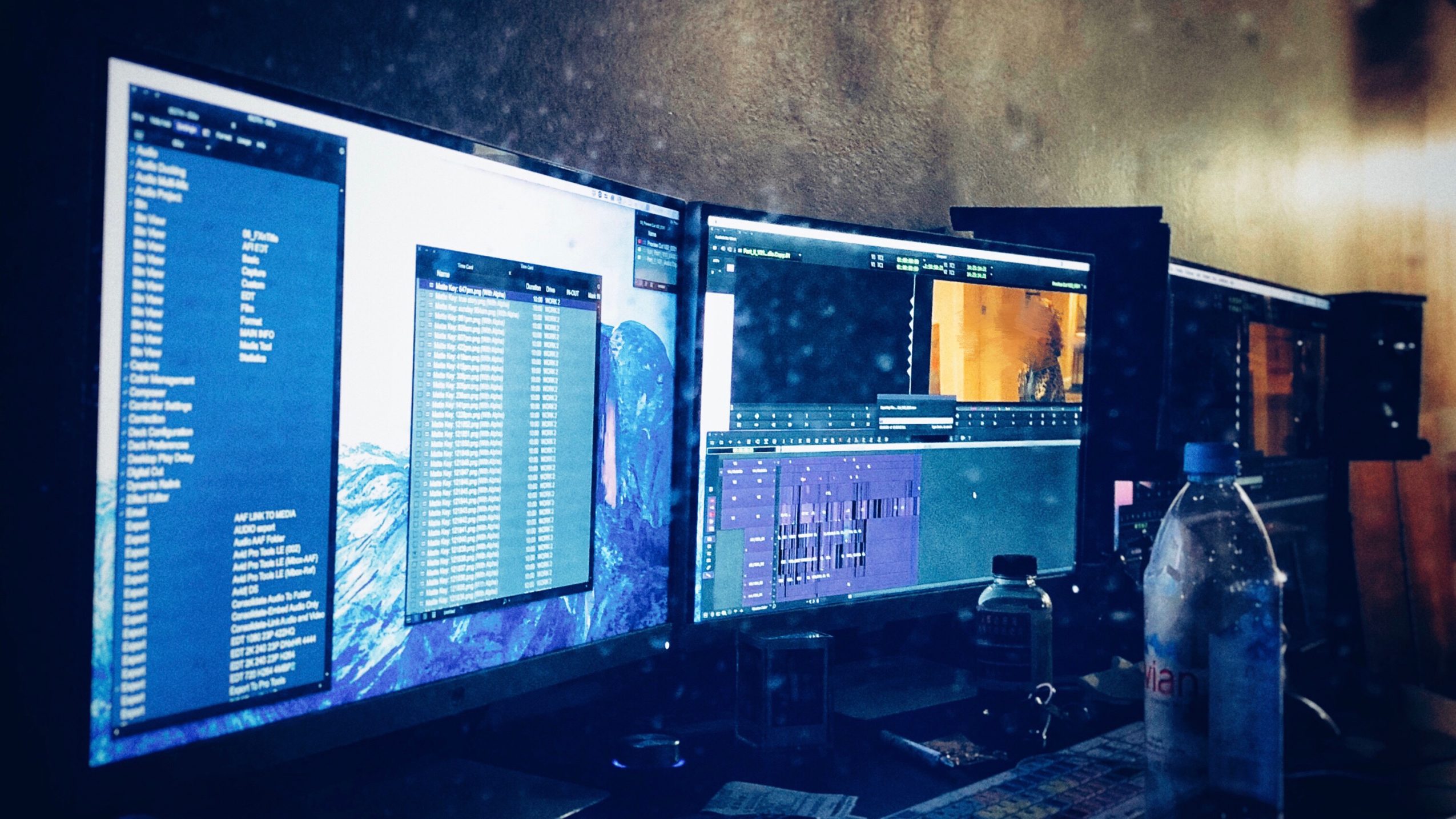 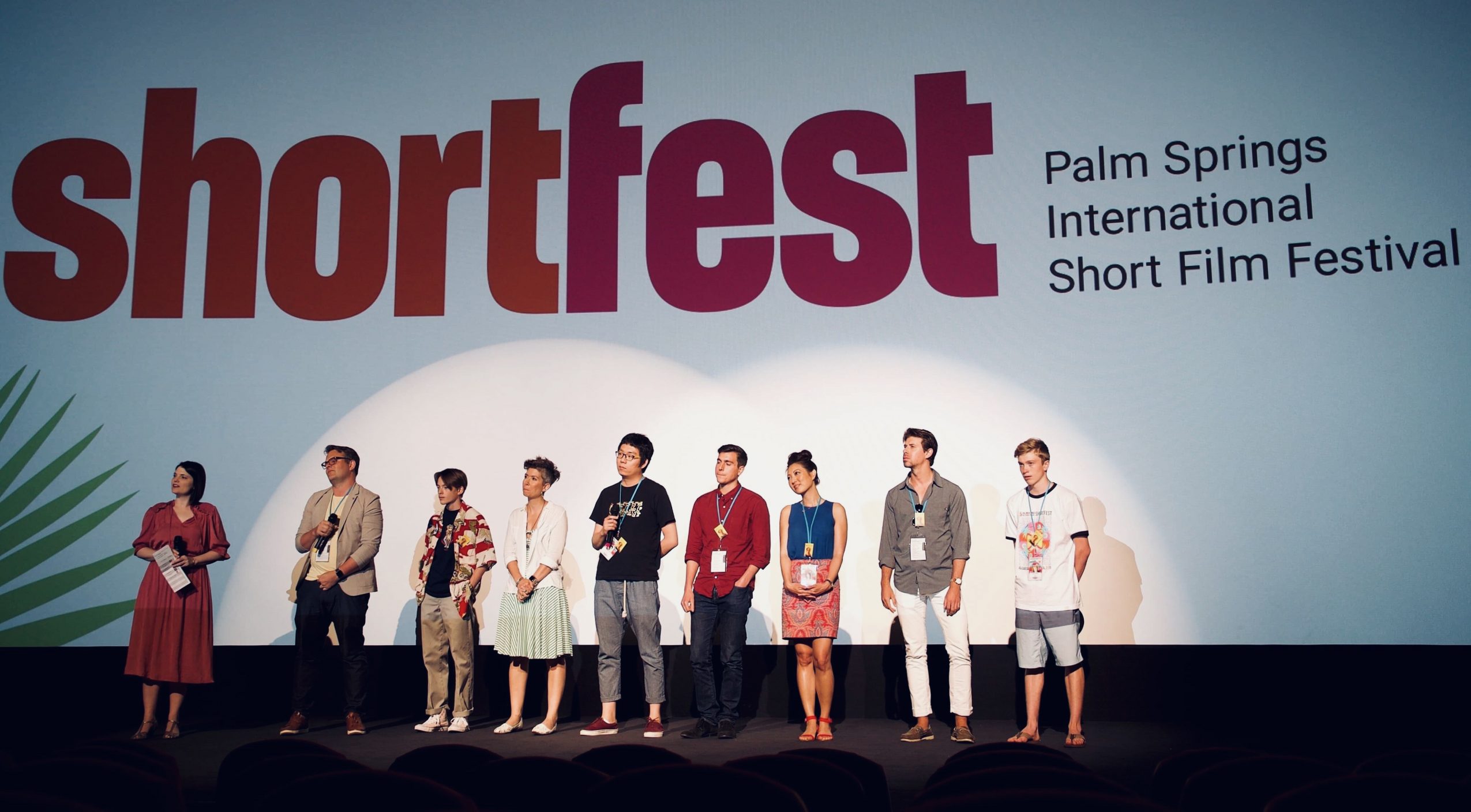