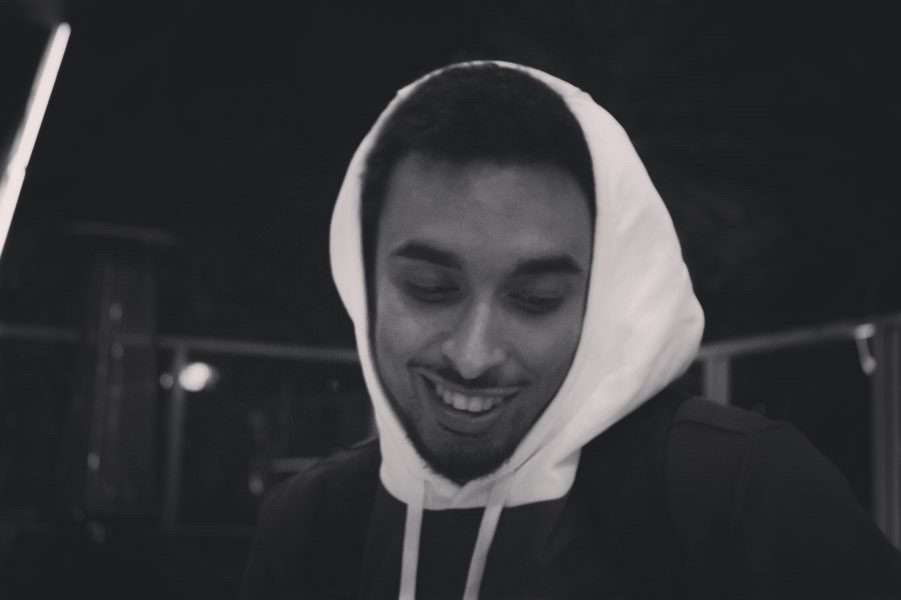 So, before we jump into specific questions, why don’t you give us some details about you and your story.
So it all started as I was a kid growing up in Compton. I knew I wanted to be great but couldn’t figure out in what aspect. I first wanted to be an actor but never got around to it, then I began playing basketball and that’s when I knew that was my calling. I would watch Kobe Bryant play every game and mimic all of his moves and wanted to be like him. Studied his work ethic and just wanted to be like him, if not better. As time moved on after high school that basketball dream died. But I still had all I needed out of life because of the path I took. Then in 2014, I got myself in some trouble with the FEDs. End up doing time on house arrest for 15 months, from 2017 to 2018 and that’s where the journey of being a director began. I knew I closed a lot of doors by having a felony record and decided to go back to the film world but differently this time. I studied for two years straight, self-taught, learning all the ins and out of the business and began writing. I released a documentary in Oct 2019 called “A Walk to Victory: The Janielle Story” and my latest release was my first short film “Wasted Perception”.

Great, so let’s dig a little deeper into the story – has it been an easy path overall and if not, what were the challenges you’ve had to overcome?
The struggles started with where do I start first? How do I learn how to do a film? Should I go to school? But then all the answers came to me since I was in house arrest. I just started to research everything on YouTube and other websites. Literally staying up all day and night taking notes on what to know. The other struggle was believing I can do this. I didn’t lack confidence but I lacked confidence in others to believe in me. Once I said forget it, and forget what others think, that’s when things got easier.

We’d love to hear more about your work and what you are currently focused on. What else should we know?
So I am the Director, Writer, Screenplay writer, Camera Operator, editor, producer, visual effects editor, I do it all. I am literally a one man team. And that’s what I’m most proud about myself and for the company. I’m most known for being the cinematographer of my films. I think it’s easy to know what sets me apart from others and that’s me doing everything and writing my own scripts from a different aspect. My latest film “Wasted Perception” Set the bar and removed me from others.

Do you look back particularly fondly on any memories from childhood?
Just growing up honestly. The experience you get from growing up in Compton really made me who I am today and that’s just a favorite of mine. Can’t replace that experience. 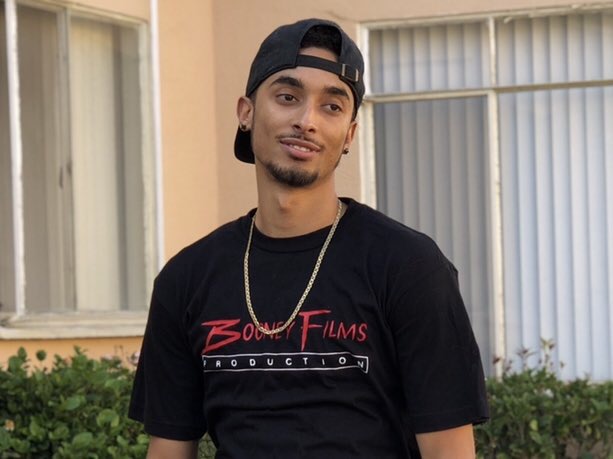 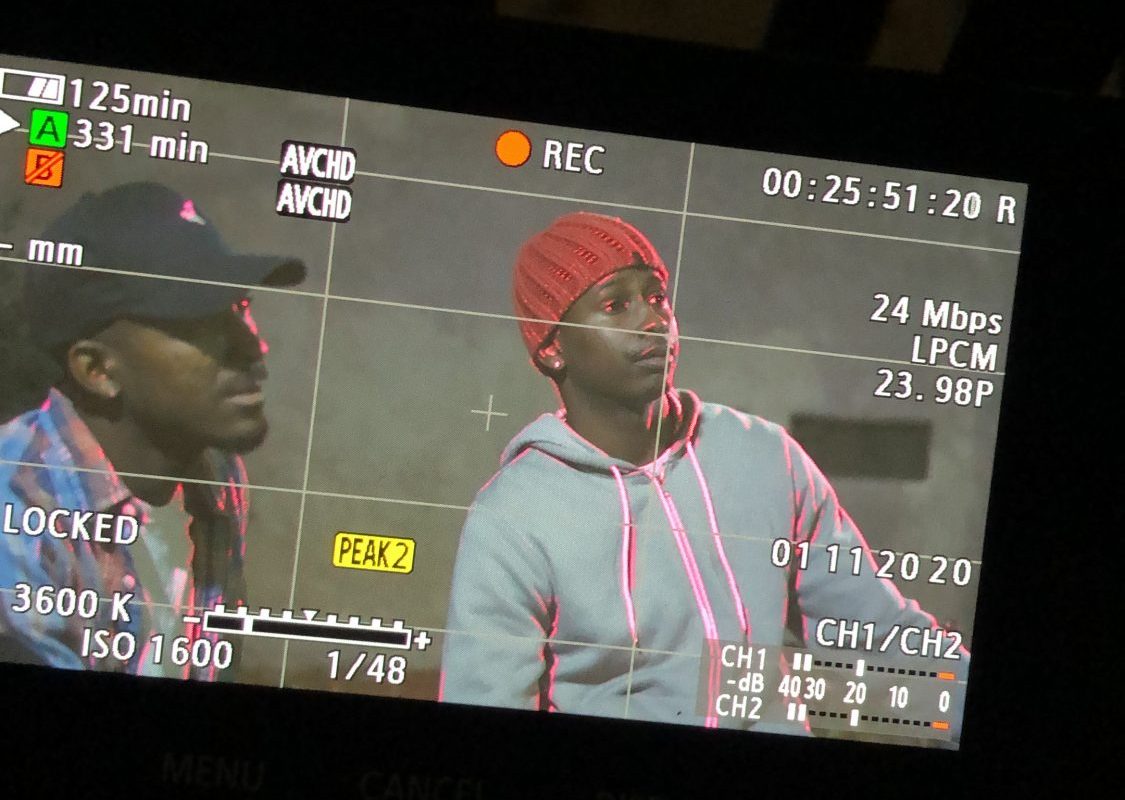 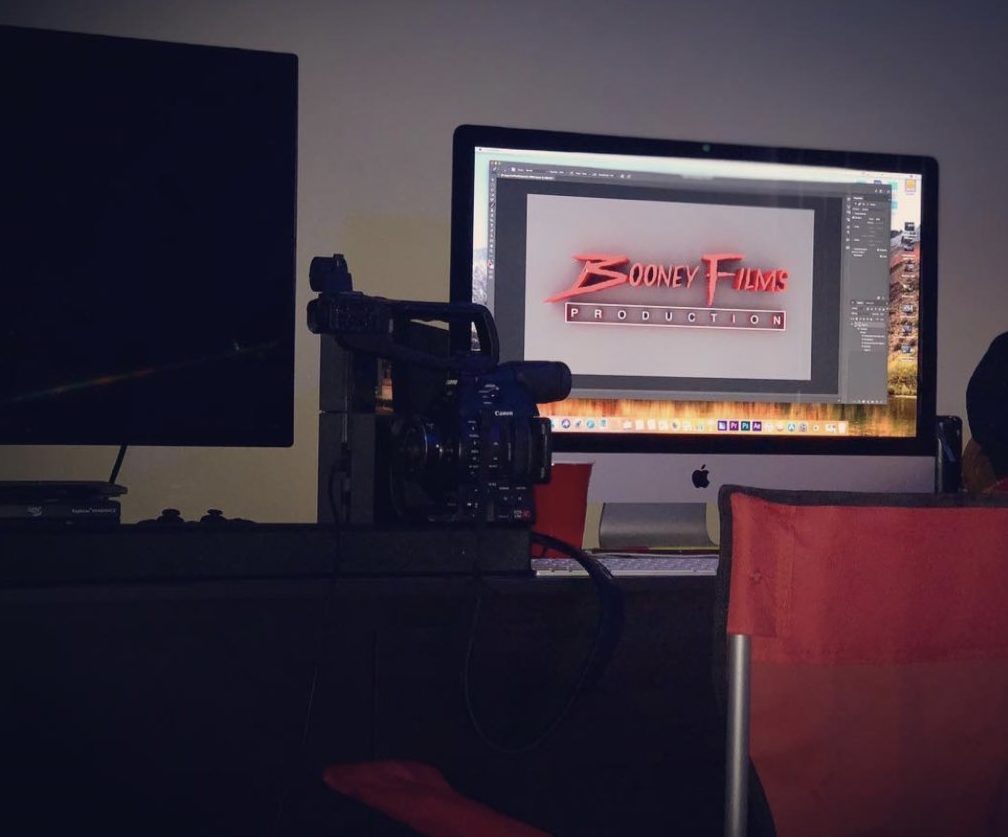 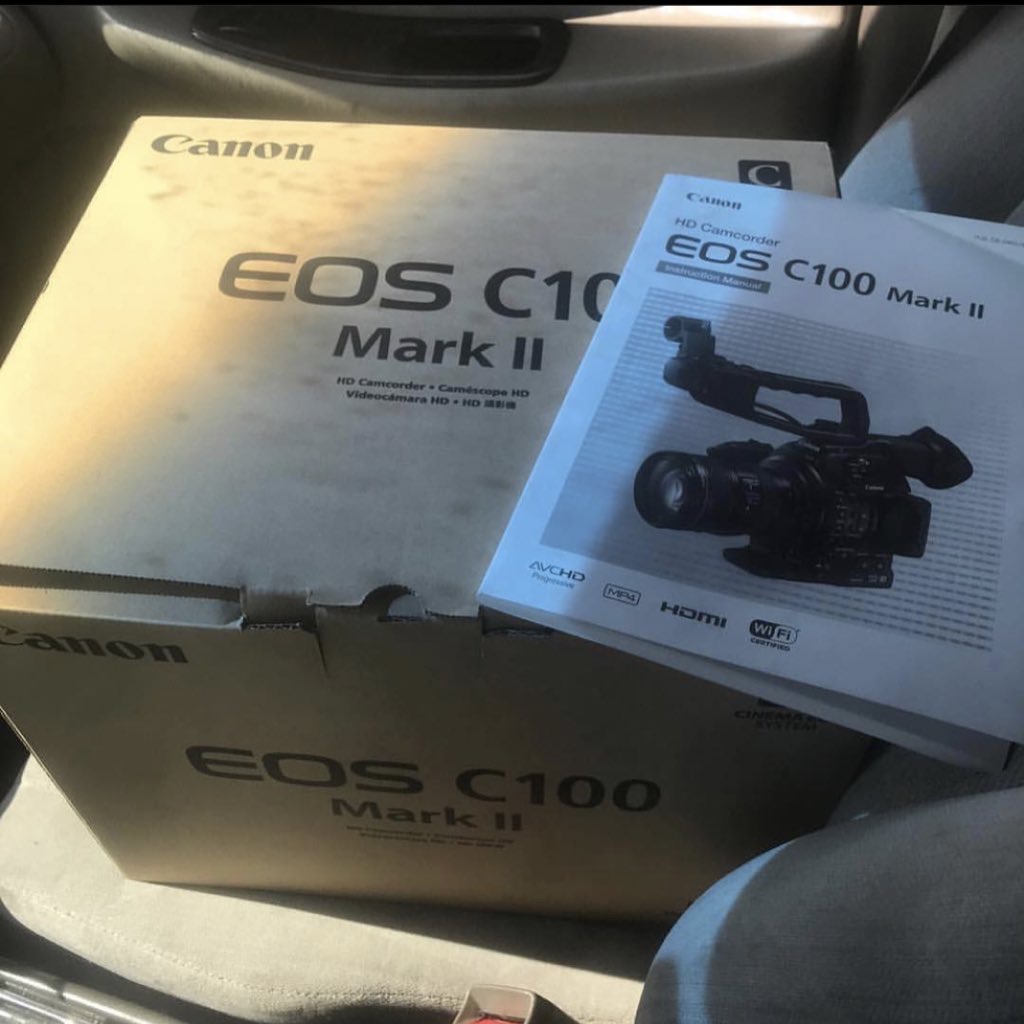 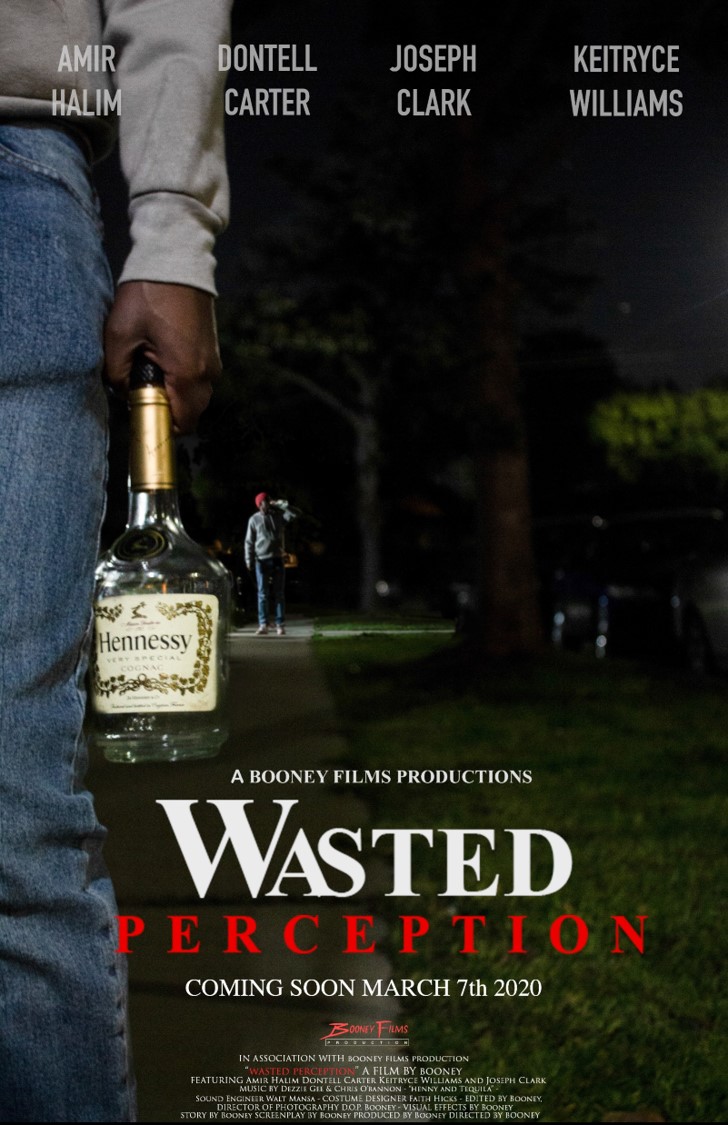 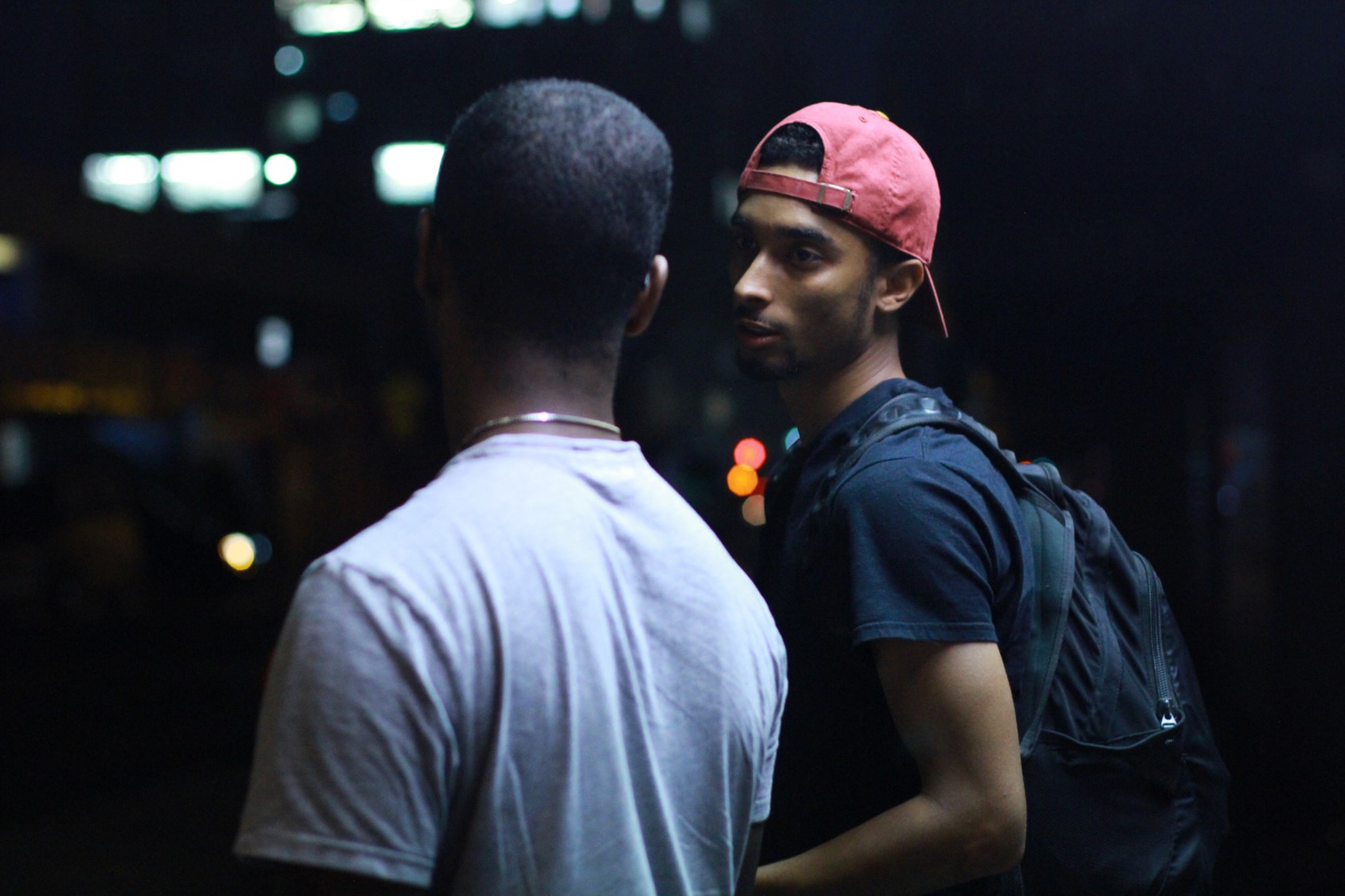