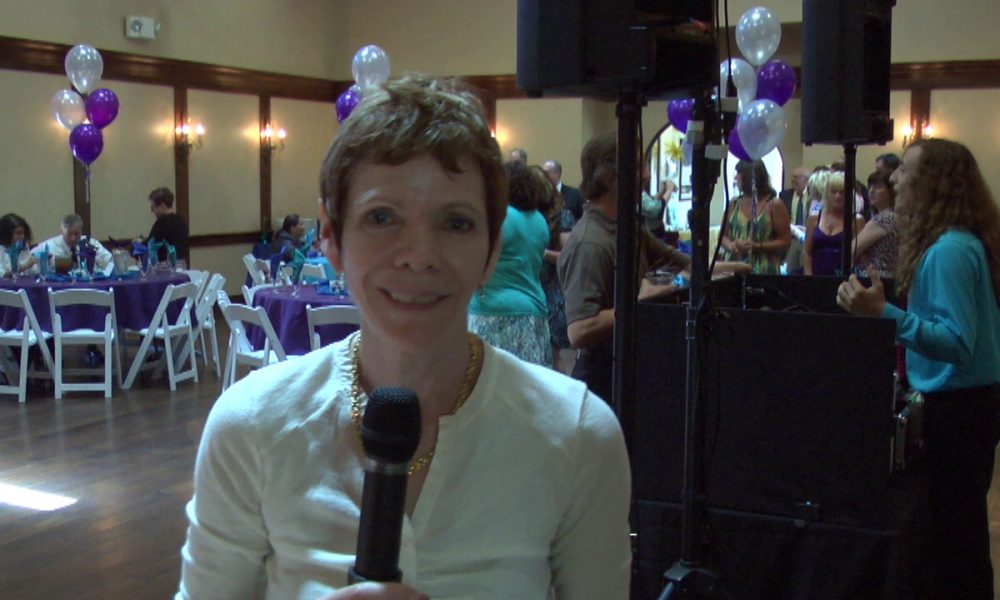 Today we’d like to introduce you to Bonnie Keith.

So, before we jump into specific questions about the business, why don’t you give us some details about you and your story.
I started my career in the world of video in 1977 (before there was VHS or the internet). My background is a professional actress from New York. When I first moved to LA to pursue my acting career, I was asked if I had “film” on myself. I told them I had “theatre” on myself, but they wanted to see how I looked on Film. So, my husband and I bought our first very expensive ($4000 at the time) video camera…a Canon I believe. We had to buy separate lights, microphones, battery packs, etc. as cameras weren’t all in one. . I filmed myself doing some acting scenes. Friends of mine found out and asked me to film them doing the same. One of them submitted their “Tape” to an acting contest and won. The acting school called us and wanted to refer everyone the following year to our company and thus was born RBK Color Video, Inc.

We filmed mostly entertains and performers going on location to wherever they were performing. Filmed actors in our Home studio. In 1980, there was an actors strike, directors’ strike and writers’ strike all at the same time. We decided to slow down the business then. I mean, no one knew the future of video. We used 3/4 professional tape. Who knew the future of video with VHS and in decades, the digital world.

I pursued my acting career, started a family and a few other businesses including a travel agency. My husband passed away in 2003. I started an online business in 2004. Years later, some friends in that business asked if I would film them promoting a product of theirs. They knew I was Video crazy as I ALWAYS had a video camera in my hands. My children’s lives are literally documented on video.

Once I got the bug again to film, I then wanted to teach myself the digital world of editing. Back in the day, I had a reel to reel professional editor, so I had to relearn what I used to do by hand, now to do in a computer using software, not hardware.

More and more people asked if I would help film them for various reasons, and I decided to get serious about this “hobby” and get back into business. I resurrected RBK Color Video, renamed it VideoMagic productions.

I was able to help small business owners relax in front of the camera, produced quality work and my reputation began to spread. That was in 2008.

Great, so let’s dig a little deeper into the story – has it been an easy path overall and if not, what were the challenges you’ve had to overcome?
It has been a fairly smooth road. The struggles if any were in educating business owners of the need for video, before Video became so “Big”. Cost if always another issue. And as personal video cameras and cell phone cameras became cheaper and better, many people thought that was good enough for them.

It’s all about education. I get most of my business from personal referrals and the rest come from finding me online.

VideoMagic Productions – what should we know? What do you guys do best? What sets you apart from the competition?
What sets us apart is my background as an actress and my ability to work and relax people. I also do all my own work. I don’t farm out anything.

I consult with the clients, help them come up with a game plan, story board, help with script if necessary, do the filming (if project is large enough, I do bring on camera assistants), do all my own editing, then help publish and promote the videos.

Also I try to work with my clients within their budget. I do NOT have a set price list but work out whatever package I can to give them the best value for their money.

I am most proud of the reputation that I have achieved to this point. Hope to continue and grow even more.

What moment in your career do you look back most fondly on?
I’ve had a few proud moments. One was at the Star Wars wedding that hired my services for the entire event. I hired and brought 6 camera assistants and one of my assistant’s told me “Now you really are Video Magic Productions” a full-service production company.

Also, I have a son who is a professional, working musician. I have filmed much of his career but it’s been hard lately because of the distance. He is out of state. He tried hiring several local video companies and has sworn since that he will never use anyone except me. In his words, “Nobody does what you do”.