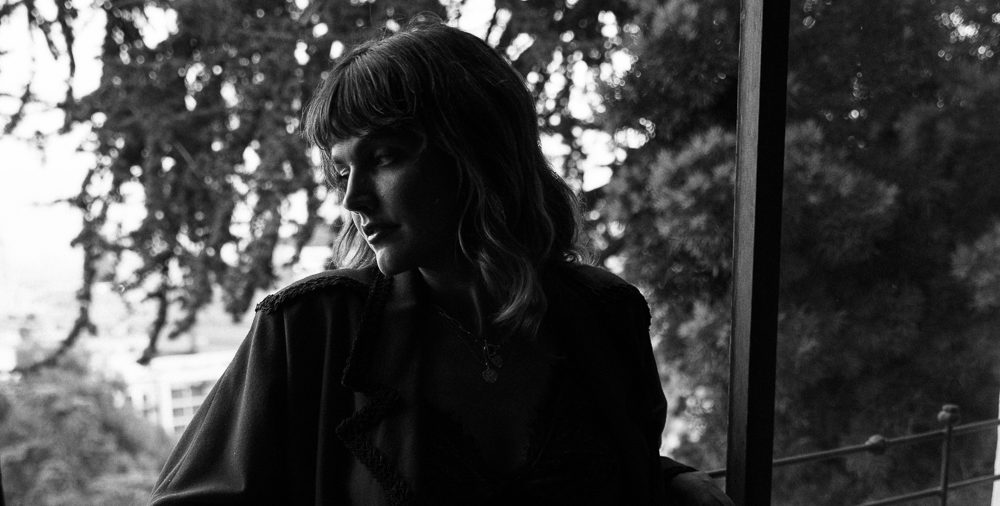 Today we’d like to introduce you to Boh Doran.

Boh, let’s start with your story. We’d love to hear how you got started and how the journey has been so far.
I grew up on the move (my family lived in six cities and 13 different homes before finishing school) and I began singing and playing piano in the 6th grade. I realized my gift on the playground while singing “Don’t Go Chasing Waterfalls” by TLC for my friends who always wanted to hear my voice.

After a brief foray into politics and social activism during my senior year of high school, I went on to study international affairs at George Washington University in DC. Although political studies can be demanding, I found herself spending more and more time singing and writing for various college bands and hip-hop troops. I started performing in clubs such as the Black Cat and Rock and Roll Hotel, which revealed my calling to make music. I continued school abroad in Thailand only to write more lyrics and poems, turning in to more and more songs. Shortly after getting her BA, one of my projects went on to be signed to an indie label and I moved to Brooklyn.

After waiting tables, performing weekly, and making three albums, I quit the band and moved to LA to pursue a solo career. There I met Jon Kaplan (New Politics, Augustana) and Ethan Mentzer (The Click Five) who helped make her first EP, which debuted on Spotify’s New Music Friday and had a viral #7 song “White Knuckles.” I got my experience in LA as a session singer and top liner… and then I became interested in learning how to produce and record my. With that eagerness to learn and want to discover my own sound, I went to music production school at Beatlab Academy. I then spent four years behind the scenes, developing my craft, writing and producing, DJing at local LA bars, composing for television and singing backup professionally (for artists such as Dua Lipa).

My upcoming releases in the fall of 2020 are a body of work I made in my Whitley Heights apartment after having my first son, Rocket, from a surprise pregnancy and a surprise home birth (He came too quick to have any kind of professional assistance, hence the name “Rocket”). It was through this experience I learned I could actually achieve anything, superpowers required or not – that you don’t need a big studio, a big budget, a bunch of equipment, or a “professional” that tells you they can make your idea better.

Overall, has it been relatively smooth? If not, what were some of the struggles along the way?
It doesn’t feel like it was a perfectly smooth road in the past but lately, it felt easier. My journey has had a lot of ups and downs. I’ve had to understand who I am to my core and not be swayed by what people tell me to be. I have had financial hardship through this path and knowing that I studied and have a degree in something completely different and some would say “more employable” did make it difficult sometimes.

However, the BEAUTIFUL thing about when I decided to be an artist is when I realized that maybe it isn’t a struggle at all… that it’s just fun and better than anything else in the world! And any part of the world that told me that I am strange or need to “get a real job” is just confused and really not worth listening to. But for things to smooth out, I had to treat it like a job… show up every day, challenge myself to grow, put out music, be consistent and of course, be authentic and vulnerable.

Can you give our readers some background on your music?
I would say what sets what I do apart from others is my ability to write my own songs and produce myself. All my new songs have a sort of meta take on things and they aren’t your average love songs.

If you had to go back in time and start over, would you have done anything differently?
My first answer: Spend the first five years of woodshedding, writing and playing shows. And then start releasing consistently. My second answer: nothing. 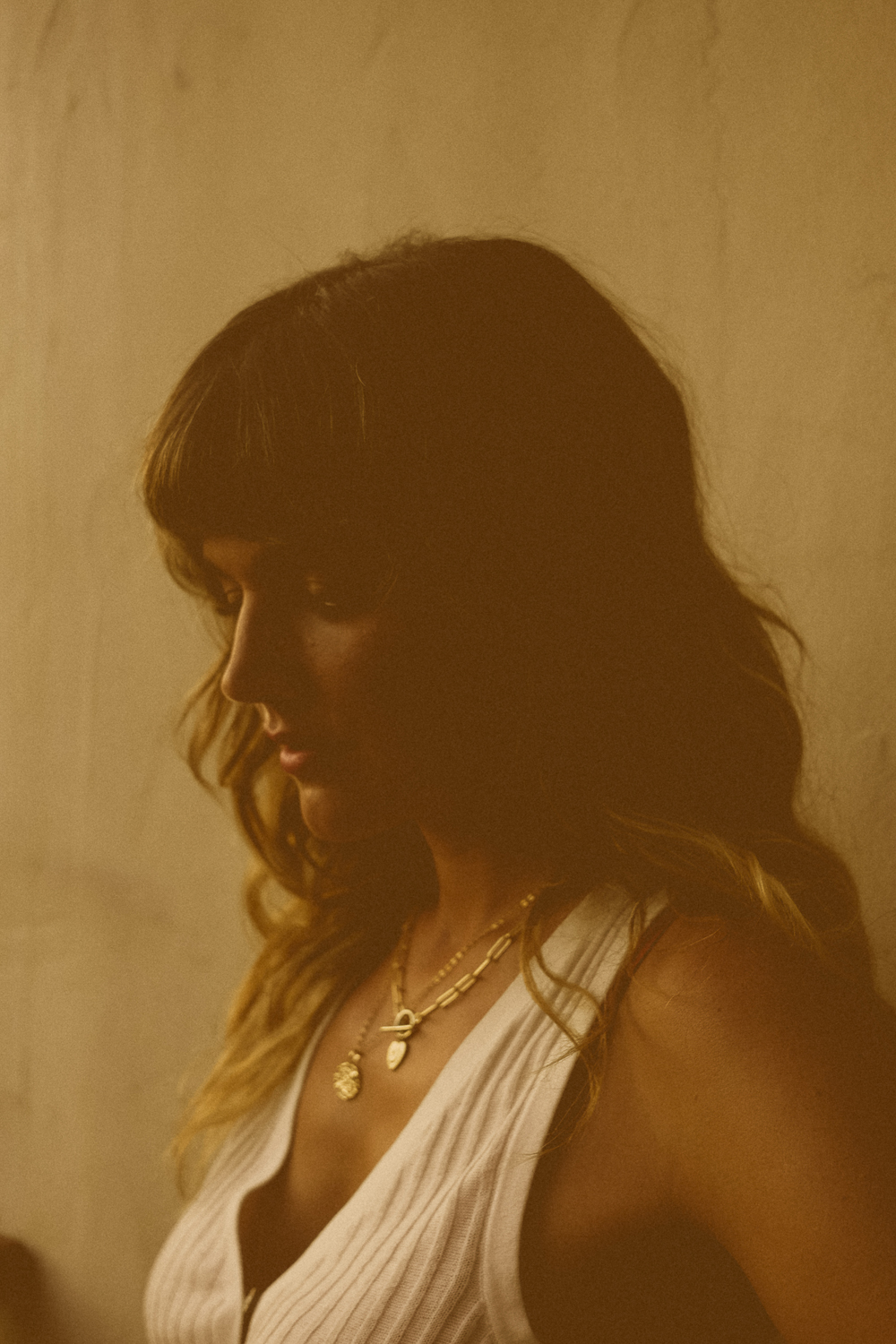 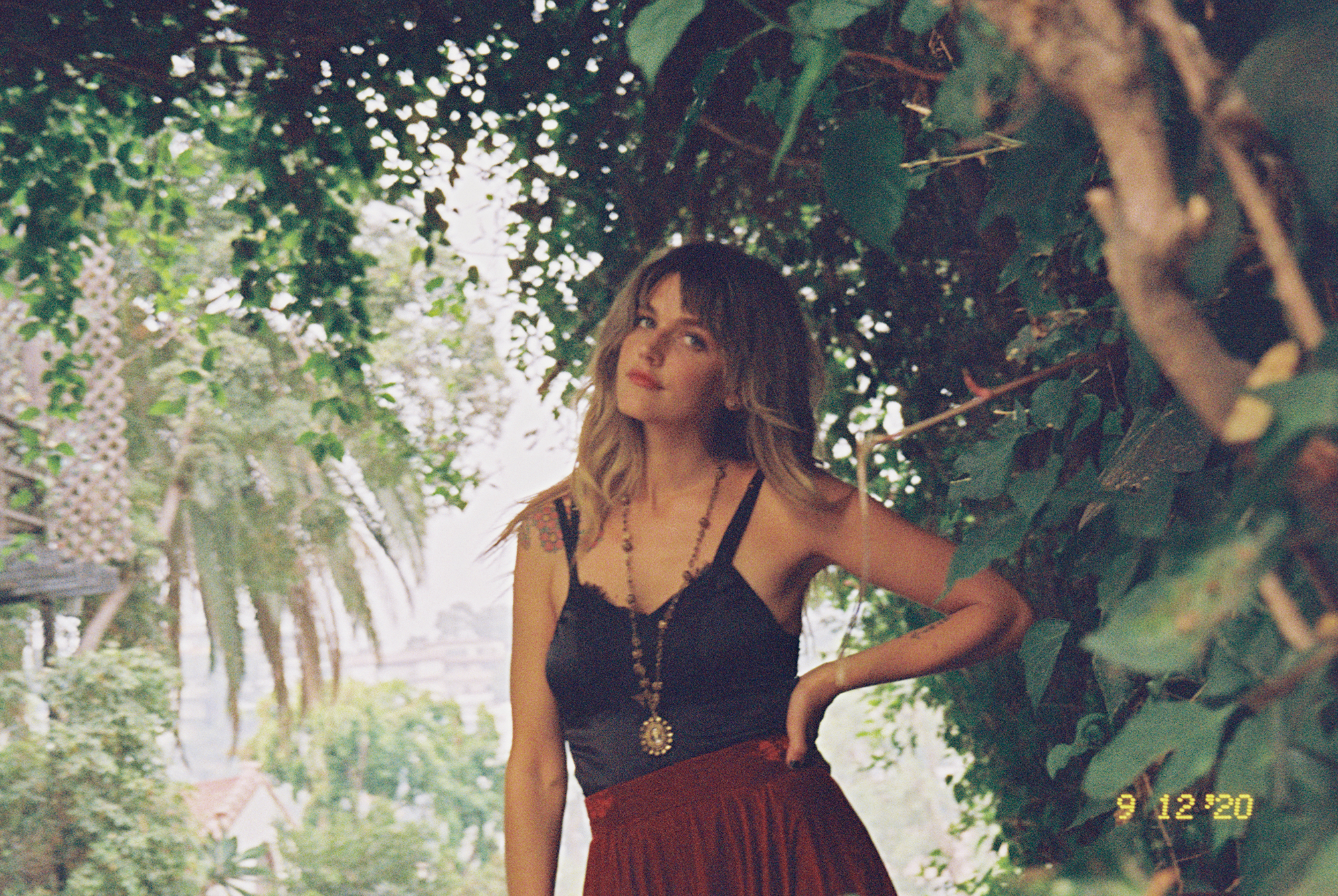 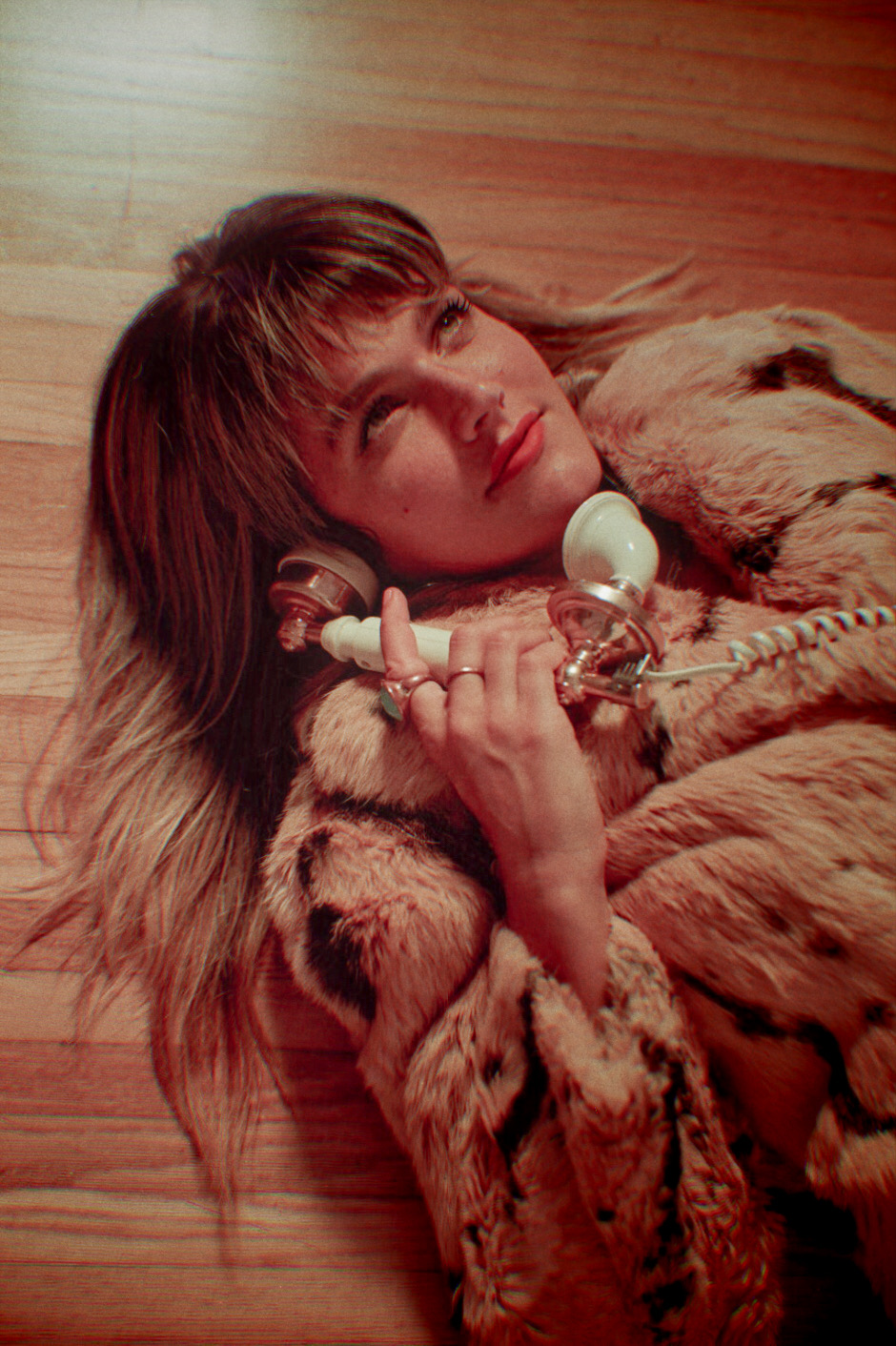 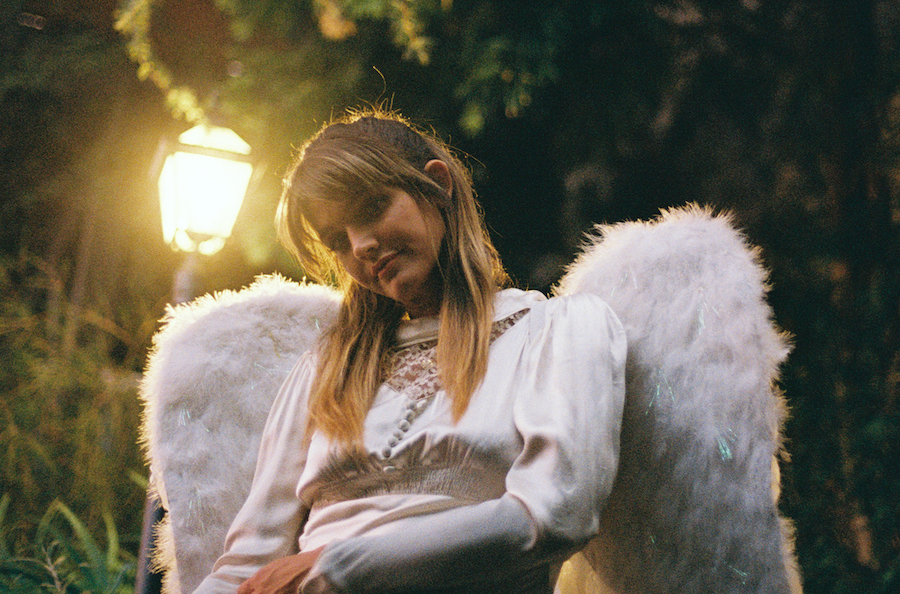