Meet Boden Him of California Kings Tattoo in Long Beach 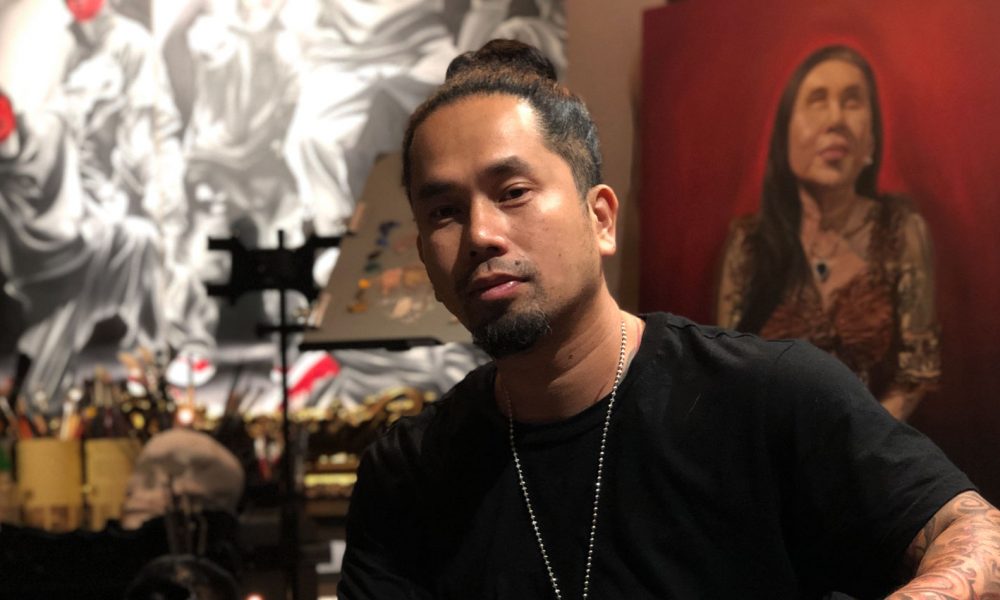 Today we’d like to introduce you to Boden Him.

Thanks for sharing your story with us Boden. So, let’s start at the beginning and we can move on from there.
After obtaining a B.A. in Studio Art from Cal State Long Beach in 2007, I got my first big break as an artist with the world-renowned dance group, Jabbawockeez. The discovery came as the CEO at the time noticed my time-lapse paintings on Youtube. Immediately after a short meeting, he recruited me on the team as the head designer. At the end of 2012, I ventured away from graphic design and gravitated towards the world of tattooing. Apprenticing at California Kings Tattoo, I completed the program under the guidance of Master Bandit Khoul. Being under the wings of a good friend, who has exclusively been my main tattoo artist, helped me get through the intense year of apprenticeship. I have been tattooing since October 2013, and have been doing it relentlessly.

We’re always bombarded by how great it is to pursue your passion, etc – but we’ve spoken with enough people to know that it’s not always easy. Overall, would you say things have been easy for you?
Like many of us, I had no idea what I wanted to do for a career. I excelled at drawing, but I told myself that there was no way I can make a decent living doing that. Many of my friends insisted that I get into tattooing, even offering themselves as guinea pigs. With all the encouragements, my ignorant fear of errors and contracting blood-borne diseases hindered me from pursuing that path. So my first mistake was doubting myself. Unsure of what I wanted to do, I wasted a lot of time failing, withdrawing from classes, and being indecisive on majors. I spent 8 years in college before obtaining my Bachelor’s of Arts degree.

Shortly after graduating in 2007, I was still working as a customer service agent at Alaska Airlines and freelancing as a graphic designer. While I was content with all jobs, I still felt a void in my career. All in all, I felt like I was at a dead-end and eventually got laid off at the end of 2012.

Finally decided to bite the bullet and take a chance at tattooing in early 2013. The apprenticeship took roughly about a year to complete, devoting at least 8-12 hours a day, five days a week. Without any income, it was a bit difficult getting by. It eventually paid off. I realized that it was my calling, and the struggles I had to endure, only prepared me to be the artist that I am today.

We’d love to hear more about your work.
California Kings Tattoo has been in business since 2010 and is owned by a good friend and mentor, Bandit Khoul. As one of four artists, I specialize in black & grey realism and Asian art. Some folks will recognize some of my money art, some of which have gone viral thanks to the reposts from such icons like Silvester Stallone, Snoop Dogg and Bone Thugs-N-Harmony.

What I appreciate about my company is the artistic freedom. I’ve never been able to adapt well to a 9-5 routine, and constantly worrying about waking up early to an alarm clock. Being a tattoo artist allows me to have the flexibility to tattoo during the day, and work late throughout the night on paintings and other personal projects. It’s a symbiotic relationship between fine arts and tattooing, which allows me to apply techniques I learn to enhance my work in all mediums.

At California Kings Tattoo, we pride ourselves with exceptional customer service, providing our clients with a spacious, art gallery-like atmosphere. As one of the highest-rated shops in the area, our positive reviews speaks for itself.

What were you like growing up?
As an only child, being raised with a blind, disabled mother left me confined in our tiny home. I wasn’t allowed to play outside while my dad was at work, so I dealt with the slow passing of time with music, movies, and art. Thundercats, Transformers, and Street Fighter were my favorite characters to draw.

Aside from all the cool childhood cartoons and comics, Arnold Schwarzenegger’s “Conan the Barbarian” had a significant impact on my life. It had a rich and powerful soundtrack, an orchestral masterpiece composed by Basil Poledouris. I grew to appreciate film scores and began to take a more realistic approach to draw. Music became an integral part of my art and is the catalyst behind many pieces I’ve done. That explains why I create a lot of portraits dedicated to musicians.

I don’t think I would appreciate where I am now if it weren’t for the hardships my mother had to endure with me, and the sacrifice she has made as a single mother to raise me. I owe a great deal of all of my achievements to her. 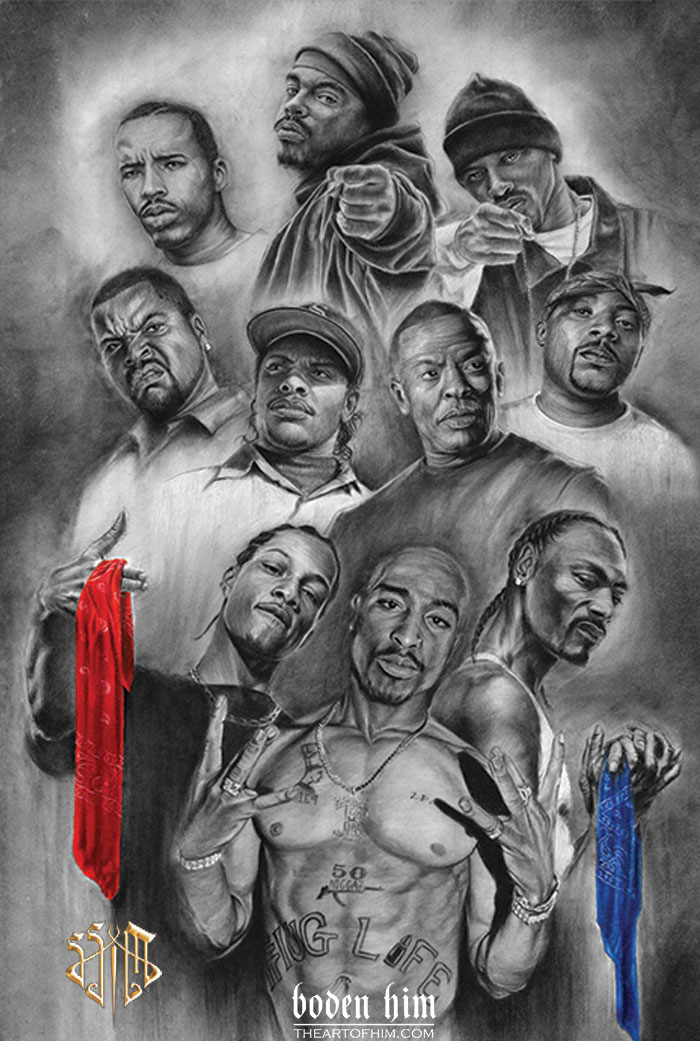 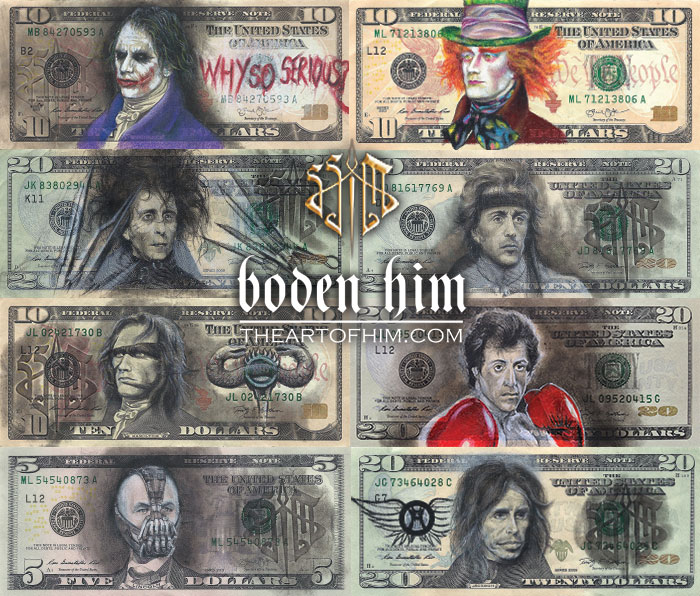 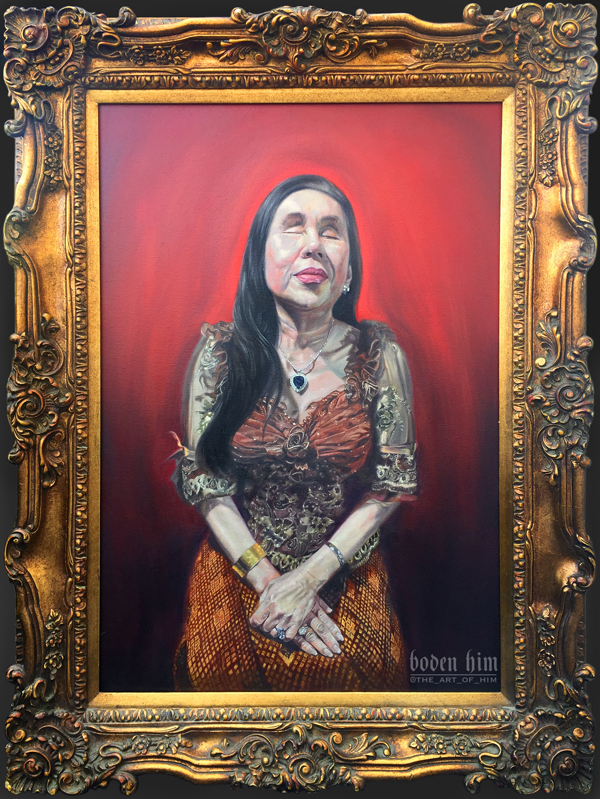 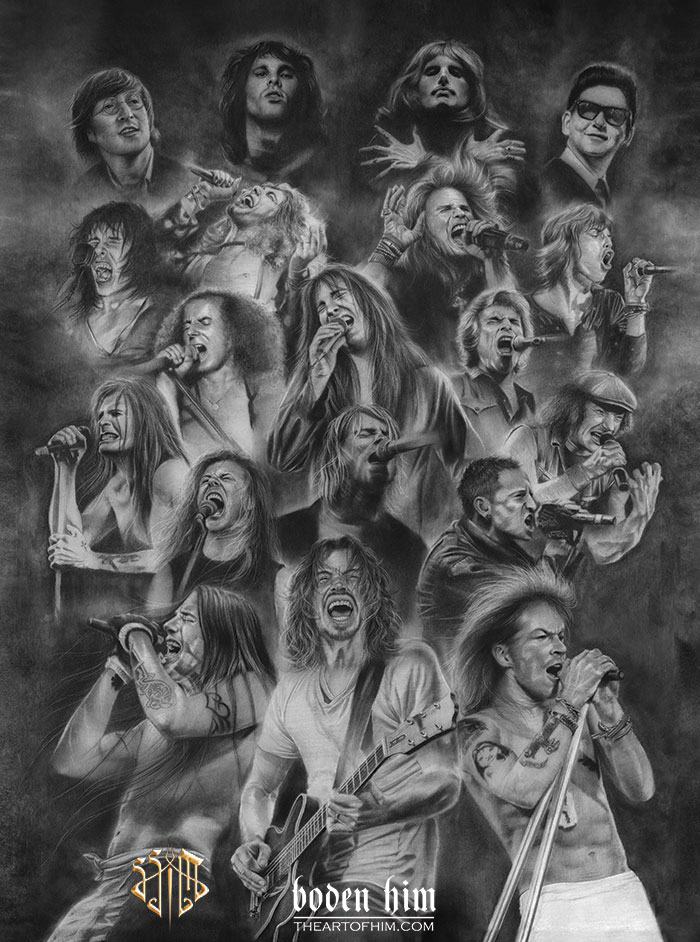 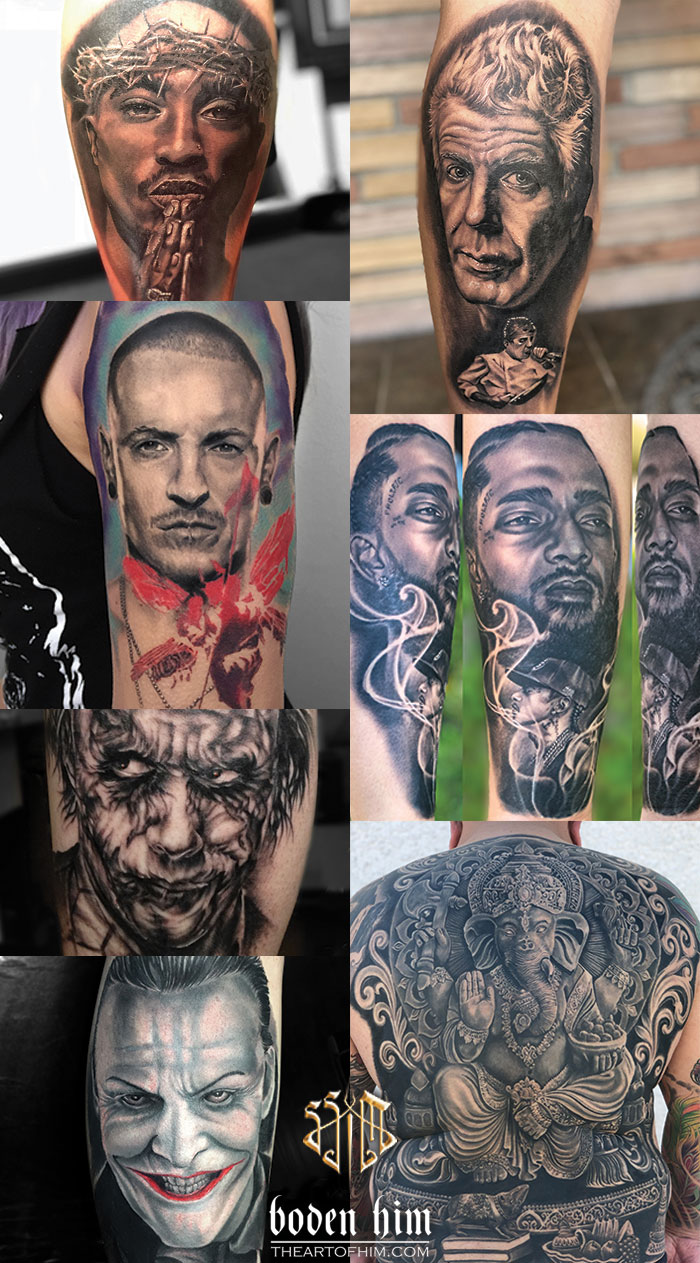 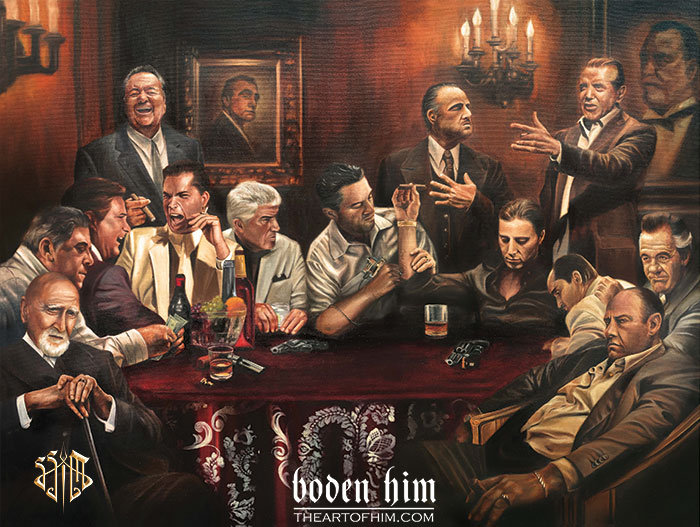 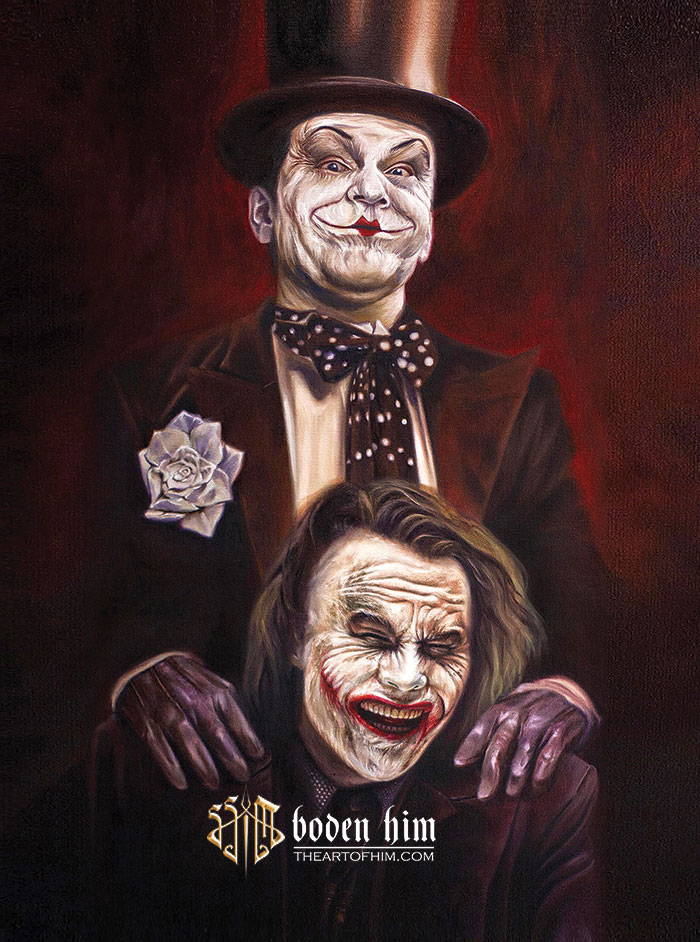