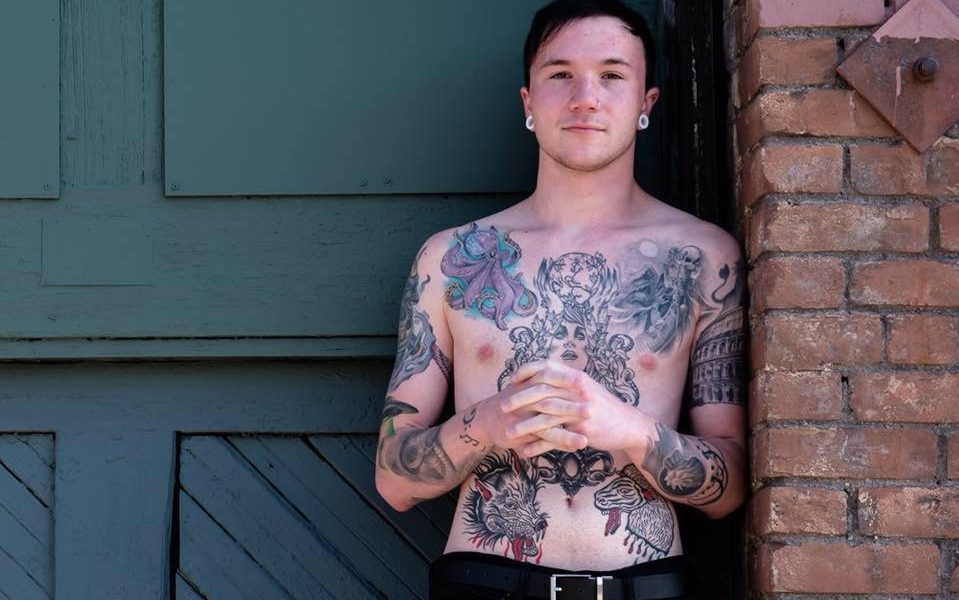 Today we’d like to introduce you to Bobby Werner.

Bobby, please share your story with us. How did you get to where you are today?
I started playing bass when I was 14 and since then, I knew that’s what I wanted to do. I tried to play guitar for like six months before that and I struggled with it and then I just wanted to try bass and since then I’ve never picked up another instrument. I never put it down. That was the only thing I cared about. It was such a mental escape for me too because as soon as I started high school it all went downhill except for music. That was the only thing that gave me peace of mind when I was going through so much. I either listened to music or played my bass to escape from the mental anguish I was going through. So I grew so attached to it. It was the only positive thing I had in my life and it was the only reason I had any desire to hang on and trudge through everything else. I was in and out of a few different high schools and whenever I was 16, I was out of high school for good.

But when I turned 18, I got my GED and I tried going to community college to try and make some friends and meet other musicians but that didn’t work out. I was only in community college for less than two semesters. Then I knew that I wouldn’t have a chance to breakthrough in Pittsburgh. Something was just telling me to get out. Because I was never truly happy there. So then I decided to attend Musician’s Insitute in Hollywood. I moved here last October. It was a slow start. It took about six months before it started to work out. Then I joined a band that I’m currently in, Sweet Vicious, and it all started to turn around for me after that.

Overall, has it been relatively smooth? If not, what were some of the struggles along the way?
No. Not at all. It’s tough being from a place like Pittsburgh and trying to be successful as an artist or musician. It’s really just a sports town. With people being bred to be like everybody else. There’s no individuality there and you don’t realize that until you live in a place like LA. When I got a little older and when I wanted to start playing in bands, there were no other musicians around. I tried for years to be in bands. I would put posters up in Guitar Center, I would search craigslist and there was nothing. Those were the only options for me to meet other musicians and that’s so pathetic, it’s laughable. I never really even had many friends and the ones I did have weren’t musicians. I was only ever in one band while I was in Pittsburgh and I had been playing bass for six years. And that band only lasted for like three months. That’s why I put myself in as many projects as I can now. Because all I’ve ever wanted was to play bass in a band and I’m finally doing it. It might turn into me living my dream, it might not. But I try to take as many opportunities as possible.

We’d love to hear more about your work and what you are currently focused on. What else should we know?
“I’m currently in a few projects and they’ll all be releasing music within a few months.  Sweet Vicious just released a 4 track EP back in May.  We’ll be releasing a new single within the next month. I just got done tracking bass with another band I’m in called Carbonwire. It’s for an EP that will be released early next year. Another group I’m in called “Envy Adams and the Violets” will be releasing our first single by late October. We plan on having an EP out within a few months as well. I’m very excited to see what the future holds for each of these groups!”

If you had to go back in time and start over, would you have done anything differently?
I wouldn’t ever want to start over. I’ve been through too much to ever want to do it again. I wouldn’t ever change what I’ve gone through or what I’ve done because that made me who I am but I definitely wouldn’t want to do it again. Life is a blessing and a curse to me. You have to endure so many good and bad emotions that it gets to a point where it just drains you. But I’m grateful and appreciate everything I’ve gone through. Good and bad. It made me who I am and I wouldn’t ever want to change that. 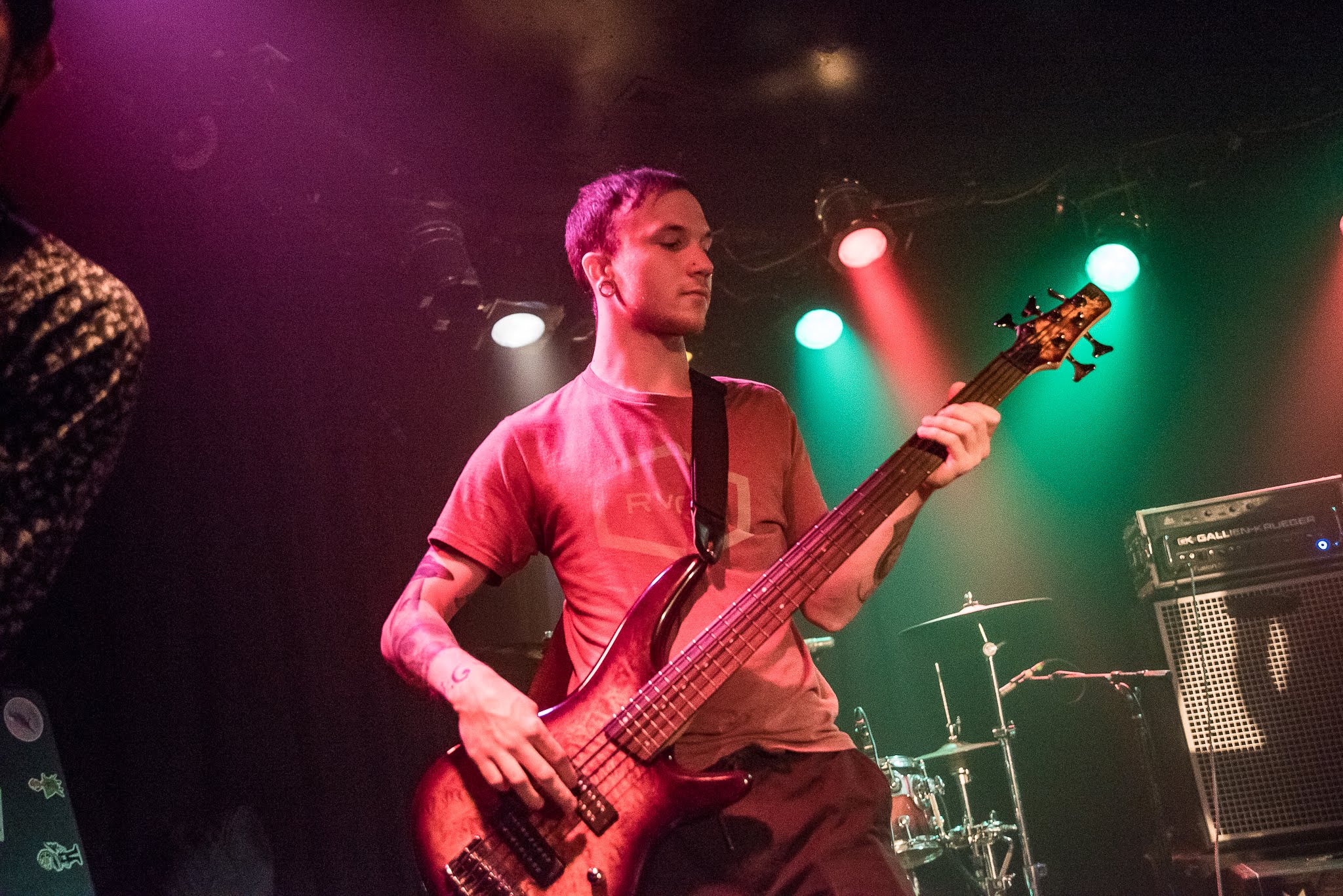 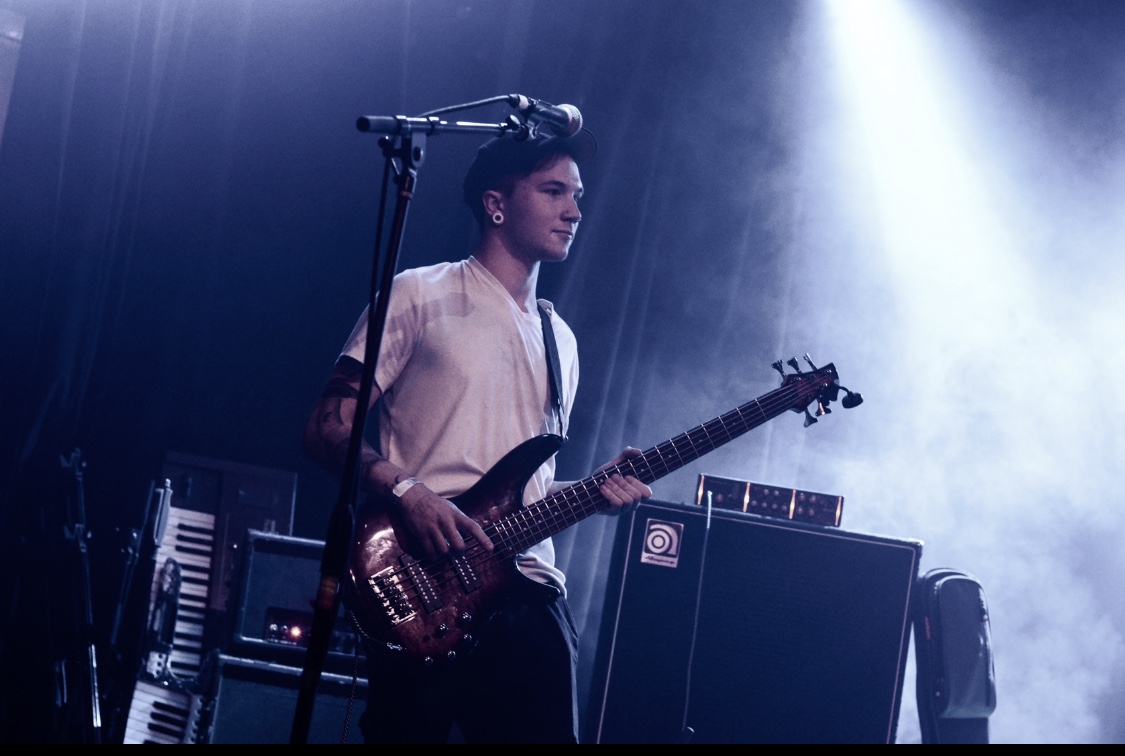 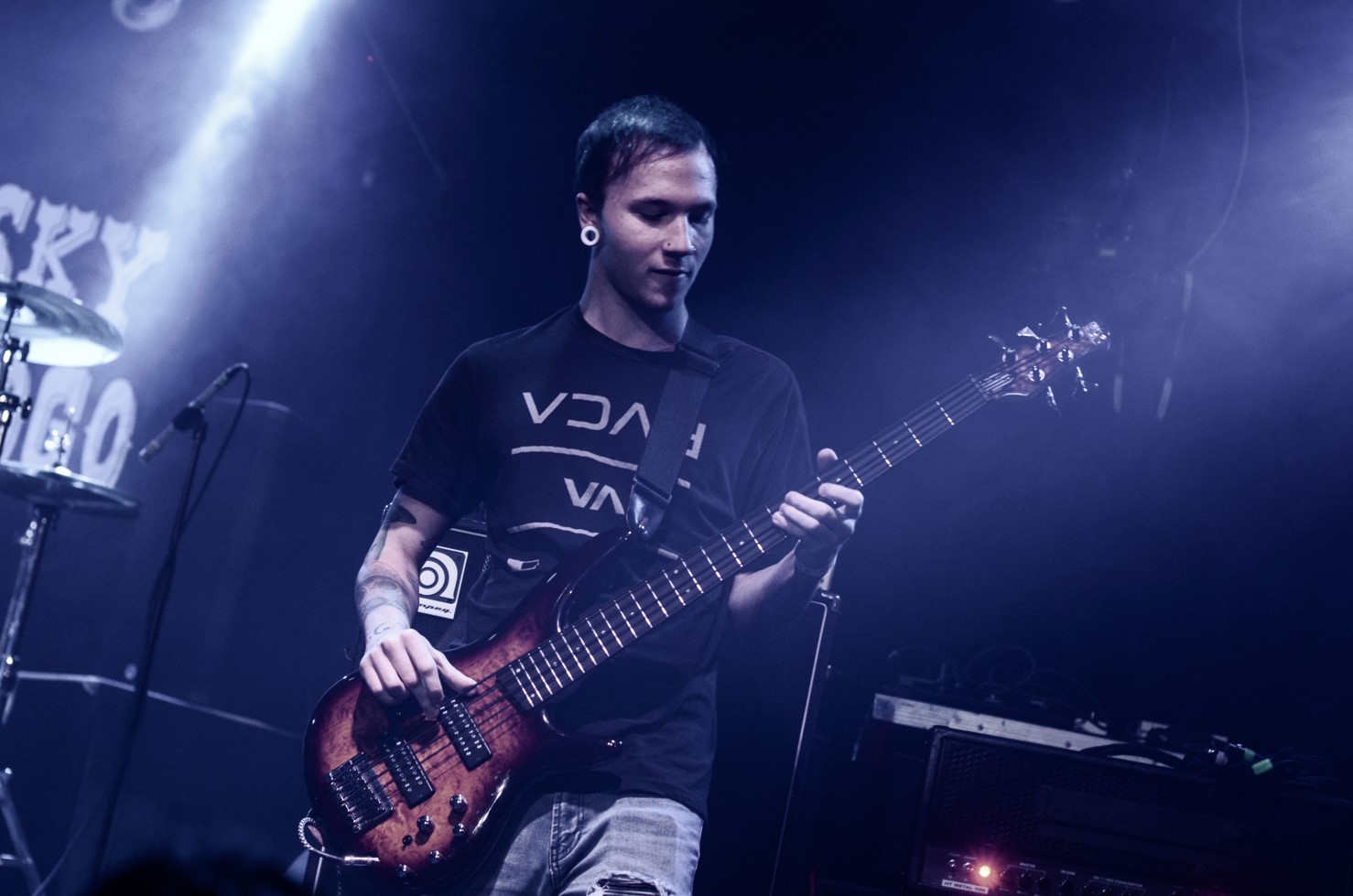 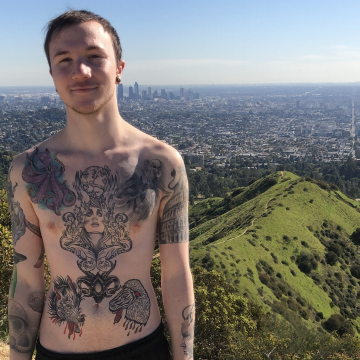 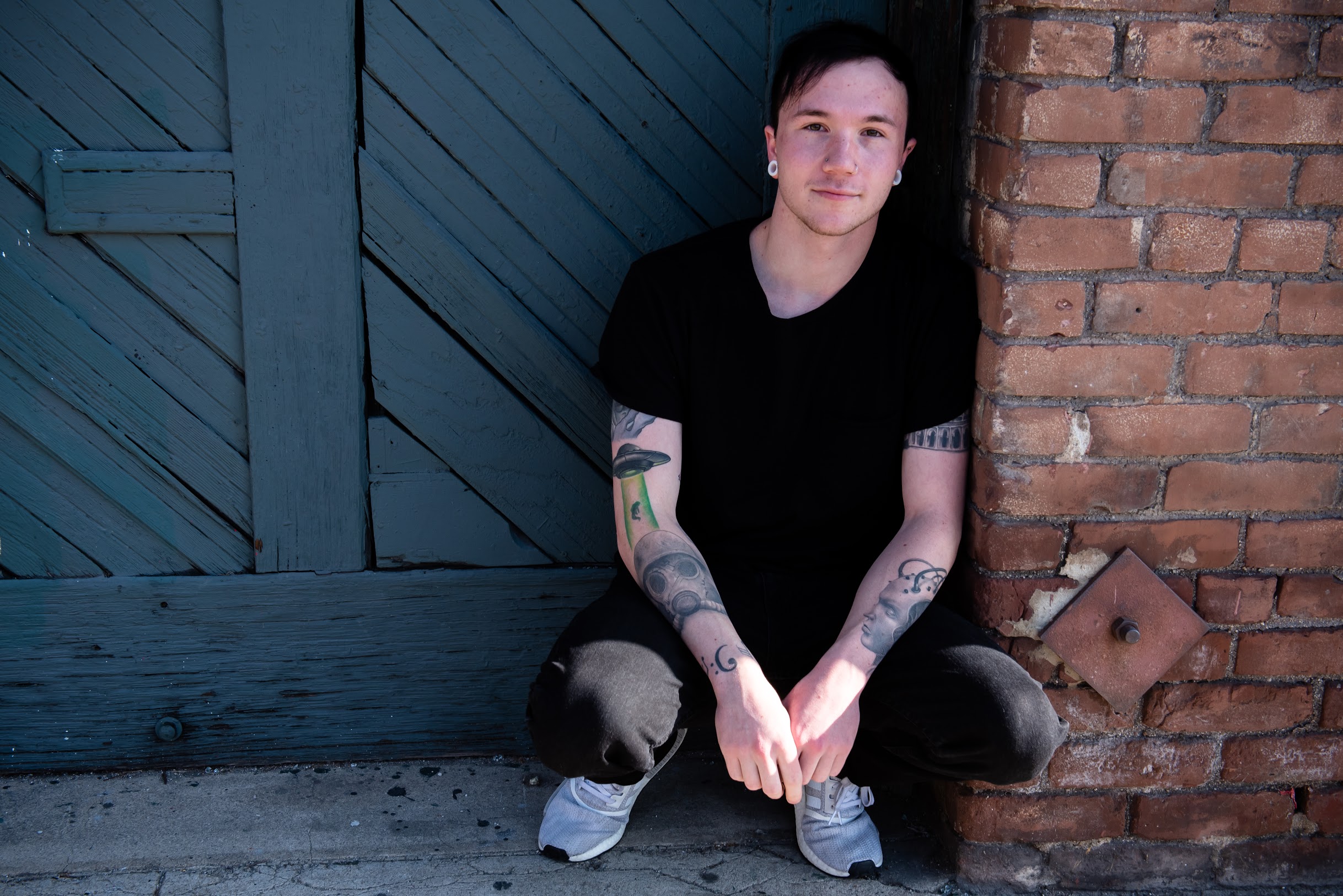