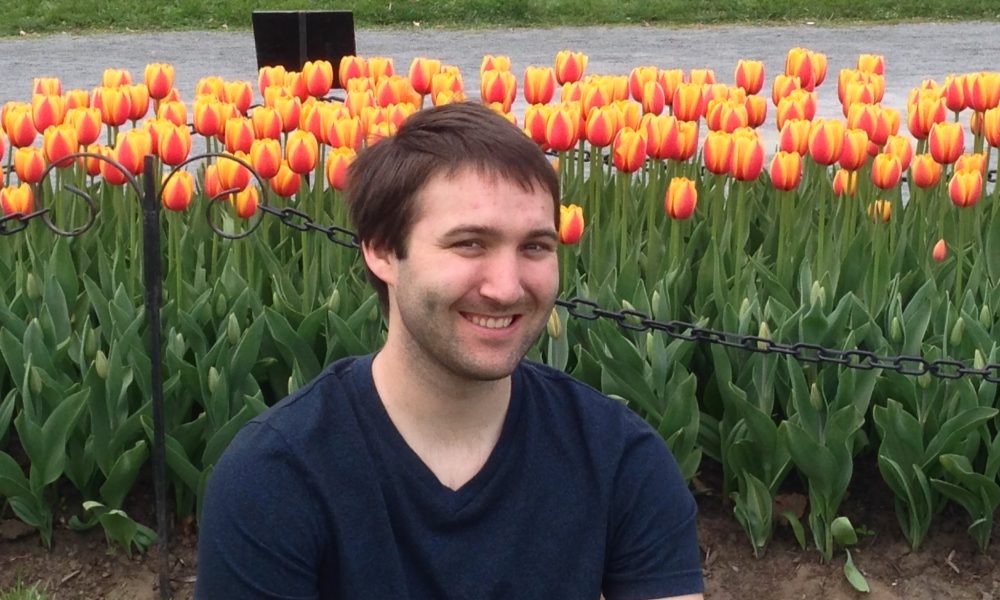 Today we’d like to introduce you to Bobby Rose.

Bobby, before we jump into specific questions about your work, why don’t you give us some details about you and your story.
As a kid, I always had a fascination with music from video games and films. It wasn’t an obsession, but I enjoyed listening to them. At that point in time, I knew nothing about music, instead of focusing my interests in sports. It wasn’t until I started learning trumpet in middle school that my journey as a musician began.

When I began high school, I started writing little melodies on the piano and arranging them for brass quintets in my spare time. My brother then began working on a video game project for a programming class, so I jumped at the opportunity to write the music for it. For the next few years, with the support of my band director, I continued to write pieces for our concert band and had them performed at concerts and festivals. It was still just a hobby until it came time to apply to college. I realized this was something I was becoming very passionate about and wanted to pursue.

I attended UC San Diego where I received a Bachelor’s in Music with an emphasis in composition. During that time, it became clear to me that a career in writing music for media was what I wanted to pursue for a living, so I began looking into grad programs where I could hone my craft. I decided to attend the Pacific Northwest Film Scoring Program at the Seattle Film Institute under the direction of Hummie Mann. While there, I had the opportunity to study privately with Hummie and while getting to work with and record live musicians.

After receiving my Masters in Music for Film in 2013, I moved to LA to start my career. For the first few months, I had a day job at a pet store while I started making connections and establishing myself. I also spent a few years working under Richard Bowers, contributing additional music on countless TV movies. Starting in 2018, I began composing for my own films, primarily for the Lifetime Channel. I have also provided music for multiple video games and interactive art projects.

Has it been a smooth road?
As with any journey, the road has been filled with countless twists and turns. In an industry as competitive as this one, it’s easy to feel lost and overwhelmed. The nagging feelings of self-doubt and imposter syndrome are never far away, and the insane deadlines and lack of job security can really start to eat away at you. It’s so easy to spread yourself too thin and jump and every opportunity you can.

All that said, I still wouldn’t trade any of it. It has helped shape me as both a musician and a person. Each new project and experience has been an opportunity to learn and grow. I consider myself extremely fortunate to be able to do something I am passionate about.

Please tell us more about your work.
I’m a freelance composer for television, films, and video games. Most of my job consists of writing and producing the music various forms of media, but I’ve also had to do sound design as well. My job, first and foremost, is to deliver music for my client’s needs. I do my best to enhance their project with my own style of writing and develop a sound that I think best fits their needs. While I always offer my take, it is ultimately my client’s decision on the direction they want to music to go and the feelings they want to convey.

Let’s touch on your thoughts about our city – what do you like the most and least?
Being a native of California (Silicon Valley), I feel right at home in LA. I’ve never had a strong desire to live anywhere else. I love the meshing of different cultures and have benefited a lot as a person from it. LA has also been a great place to meet other creatives and musicians as we strive to achieve similar things.

LA, of course, has its faults. The high cost of living only adds to the pressures of everyday life. The traffic can be as bad as everyone says. It can eat large chunks of your day and sanity getting across town for a gig.

Another great thing about LA is that there is always something fun to do. There’s so much going on and so many places to see, that when time permits, there is never a shortage of ideas on how to spend my time. Whether it be seeing shows, concerts, or hiking, a new adventure can always be found. 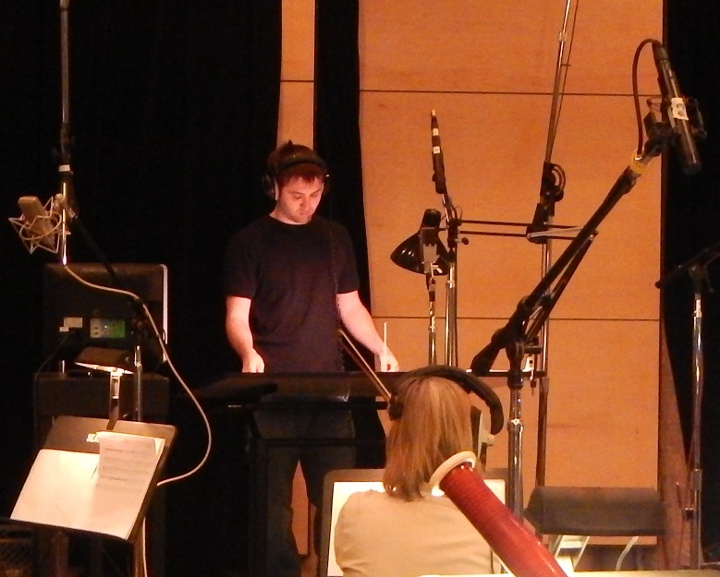 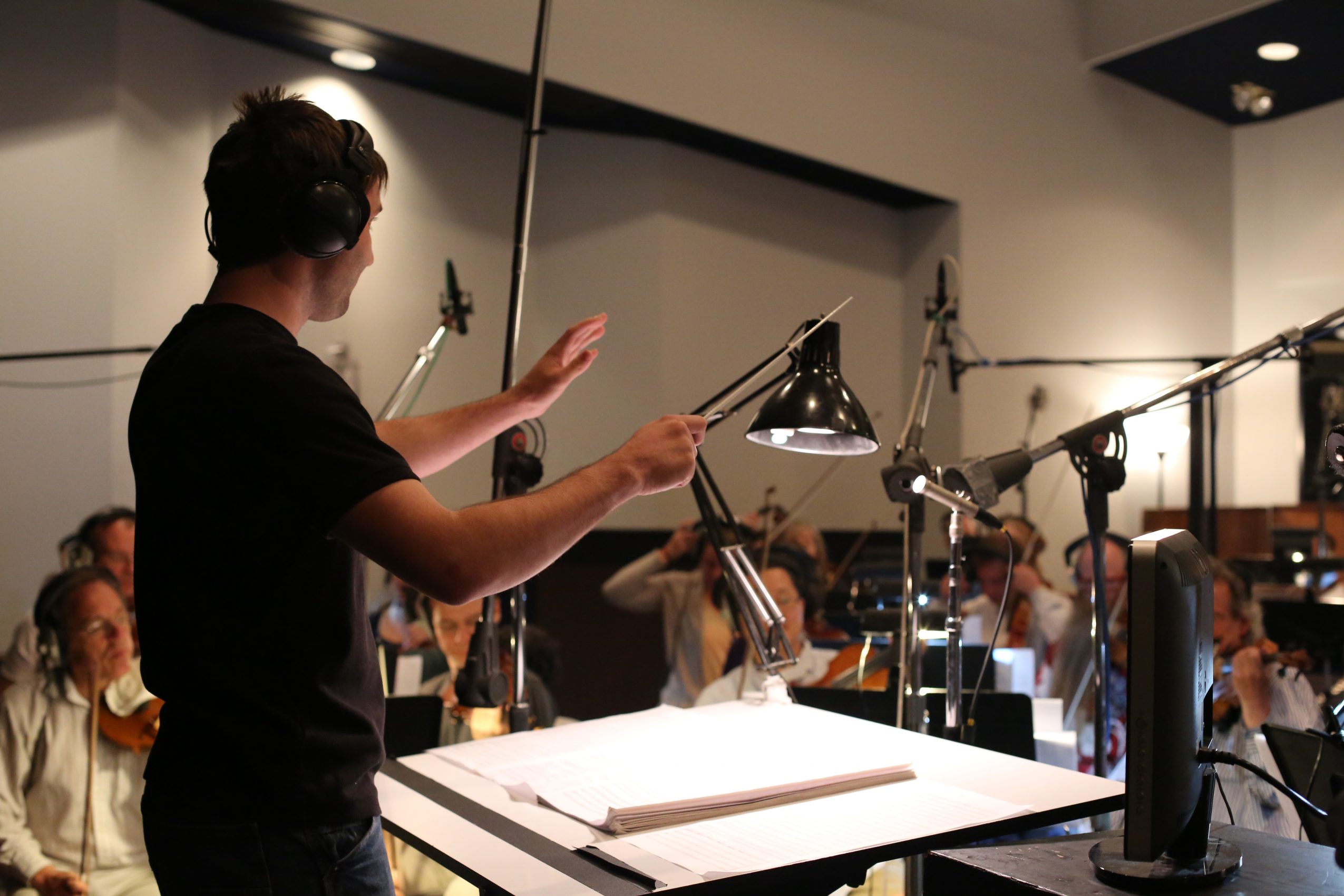 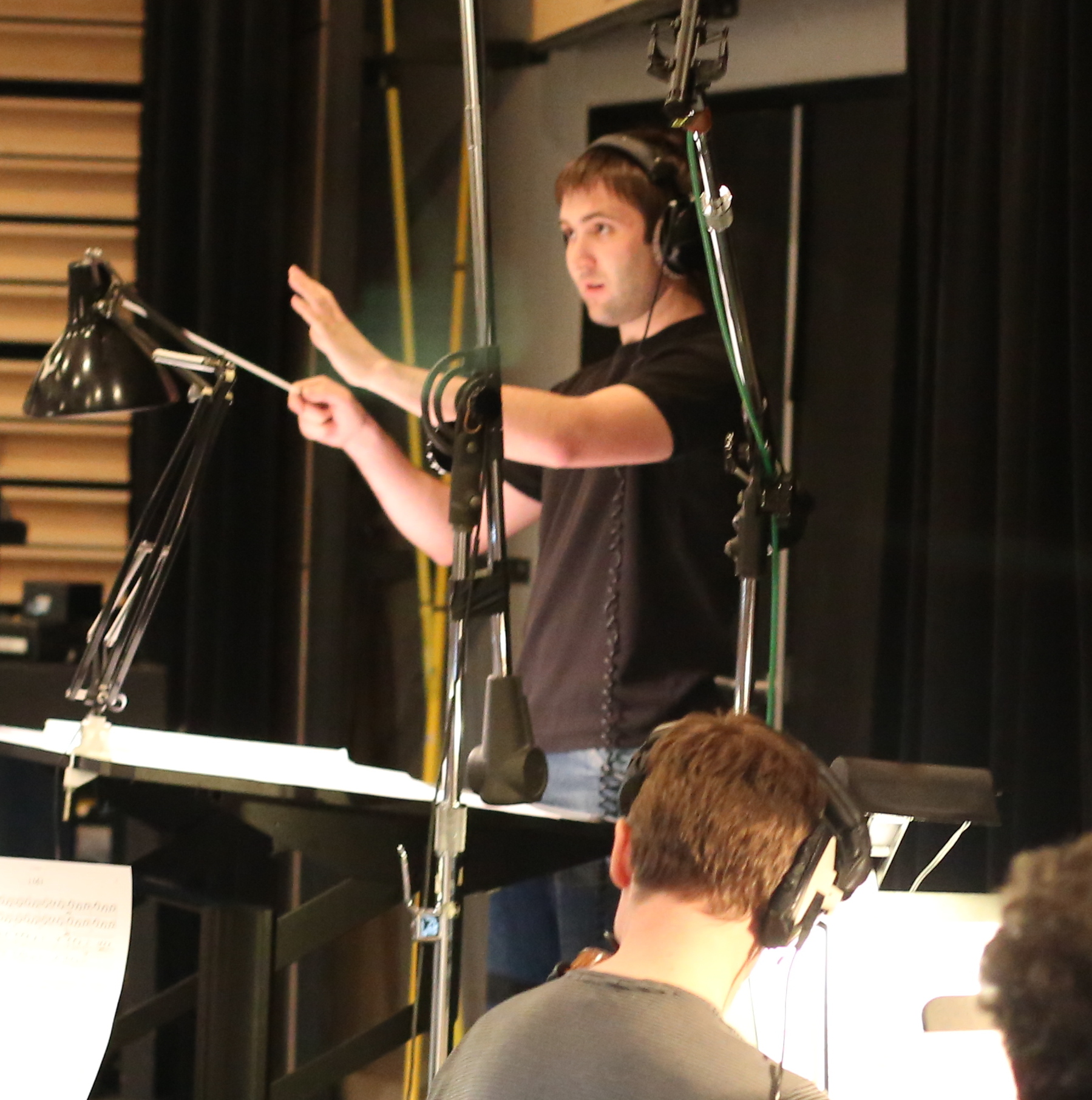 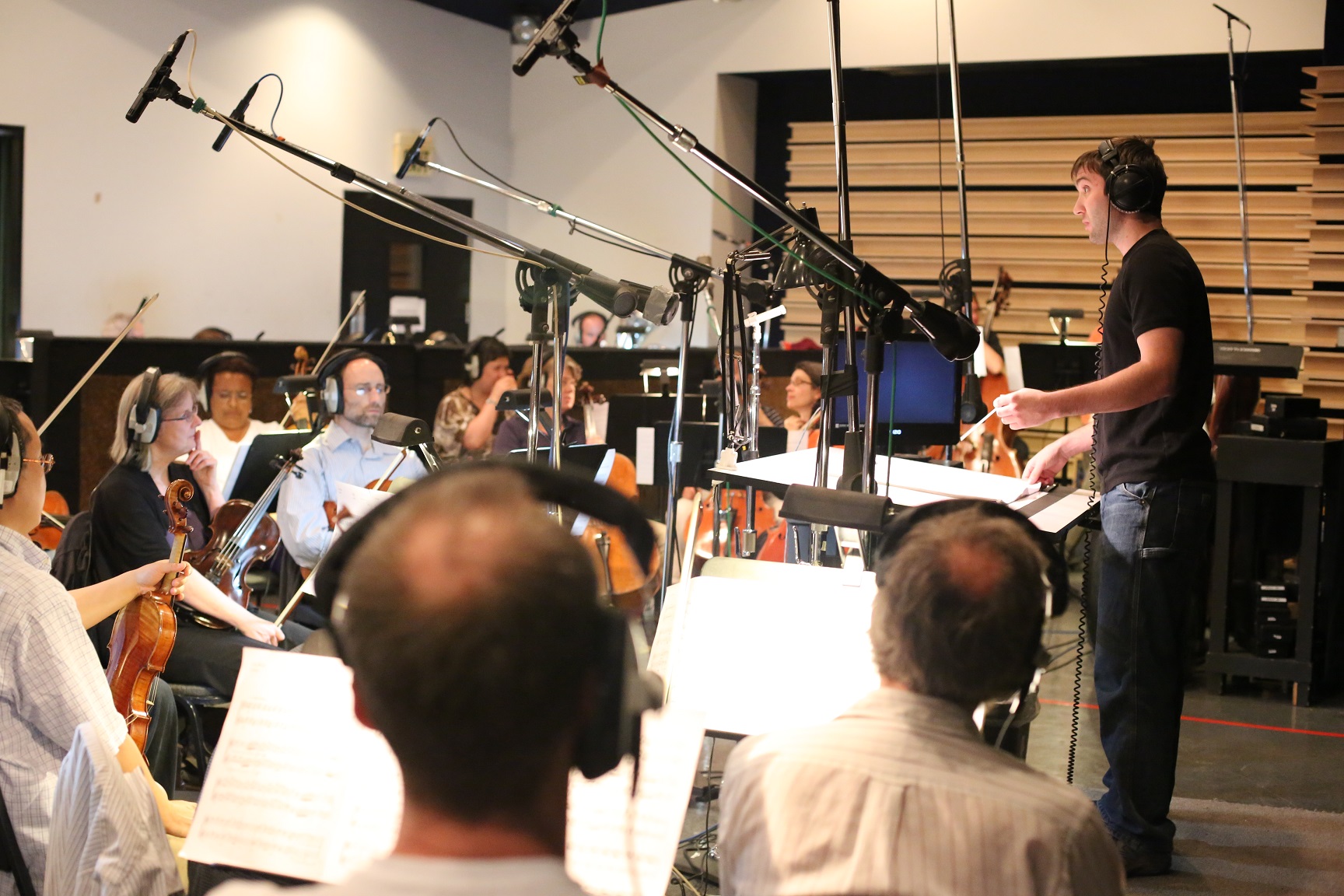 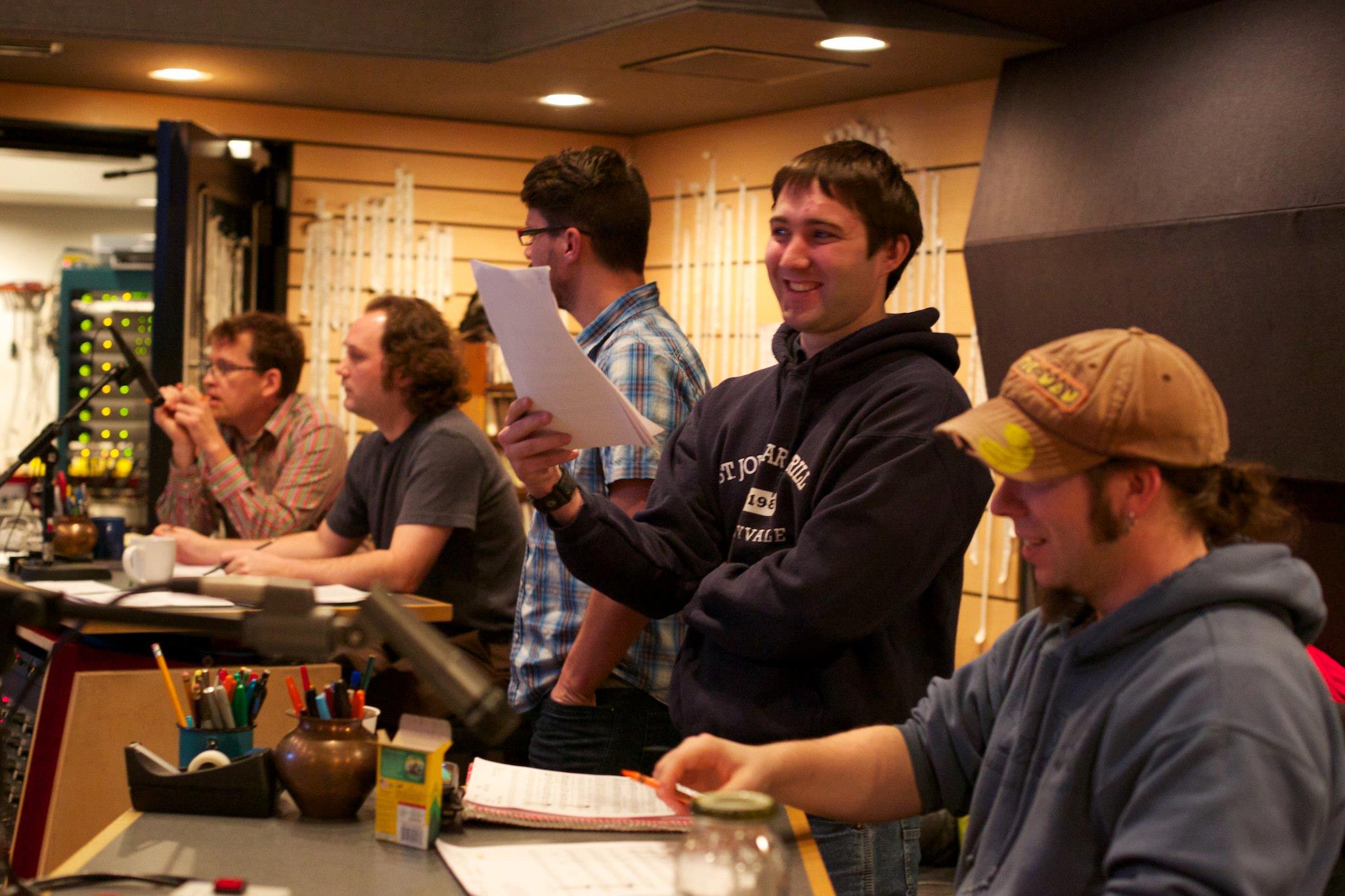