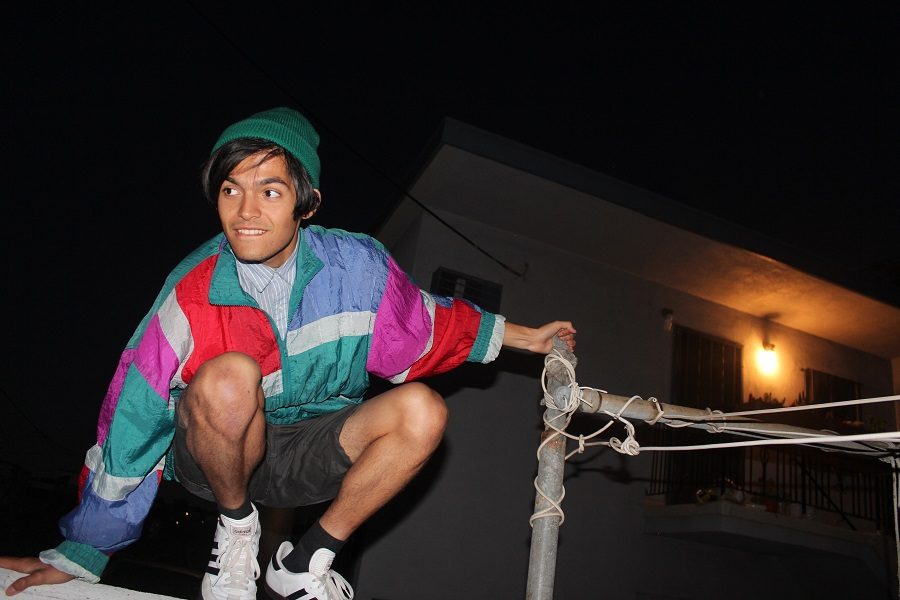 Today we’d like to introduce you to Bobby McCoy.

Bobby, please share your story with us. How did you get to where you are today?
I’m a filmmaker and founder of [REDACTED] EMOTIONS. When I was in high school, I started shooting skate videos for friends because I hung out with skaters but was always bad at skating.

Then I got into music videos and sketch comedy, and eventually found Channel 101, a monthly comedy film festival, and got serious about filmmaking and community. Since then, I’ve branched out and started doing more cinematic and experimental work.

This year, I’ve made about six weird, sad movies and began hosting a screening show for similar work by LA filmmakers, in addition to founding a DIY media company dedicated to friendship called [REDACTED] EMOTIONS.

Great, so let’s dig a little deeper into the story – has it been an easy path overall and if not, what were the challenges you’ve had to overcome?
The main goal of what I’m doing is to create a new media landscape controlled by artists who want to build community and push boundaries without corporate sponsorship.

This is inherently difficult because cinema, and most art in this country, relies on corporate sponsorship and advertising for funding and revenue. Essentially what we’re trying to do is a band together to make ambitious and weird projects with absolutely zero capital.

We’re all kids who struggle to pay their rent every month, and on top of that, we’re trying to make ambitious and exciting movies and live shows. That said, the work ends up being better for its struggle, and we’ve accomplished things this year I used to think were impossible.

Please tell us about [REDACTED] EMOTIONS.
[REDATCED] EMOTIONS is a DIY media company. This just means we make/distribute movies and produce events and videos entirely on our own, without help or financing from other entities.

This is really important to me because I believe art should be weird and risky and personal, and that the hierarchy of the film industry produces bland, boring movies that are inherently complicit in the financial decay and growing class divide in our country. Like a skateboard company owned by skaters, or a DIY music label, we do everything ourselves and produce exactly what we want in the most ethical ways possible.

As a filmmaker, I’m known for tonally-indefinable internet movies, usually about friendship and fear and capitalism. I founded this company with my business partner Ember Knight, who is known for similar work in performance and music, in order to create a community and platform for people who feel similarly to us.

The company was officially founded in February of this year, and since then we’ve built an unstoppable team of weirdos and released a bunch of projects online without any money.

Do you look back particularly fondly on any memories from childhood?
This is maybe not my “favorite” memory, but it comes to mind immediately. I had access to the internet way too early as a kid, and when I was like nine or ten, I watched and read a bunch of stuff about ghosts and urban legends and subliminal messages on eBaum’s World, I think.

I ended up absolutely terrified, and I couldn’t sleep, but my mom bought me some ice cream and rented Wayne’s World 1 and 2 for me. I’m not entirely sure why, but this is a memory I think about a lot. The world, like the internet, is terrifying and awful, but Wayne’s World and ice cream fucking rule. 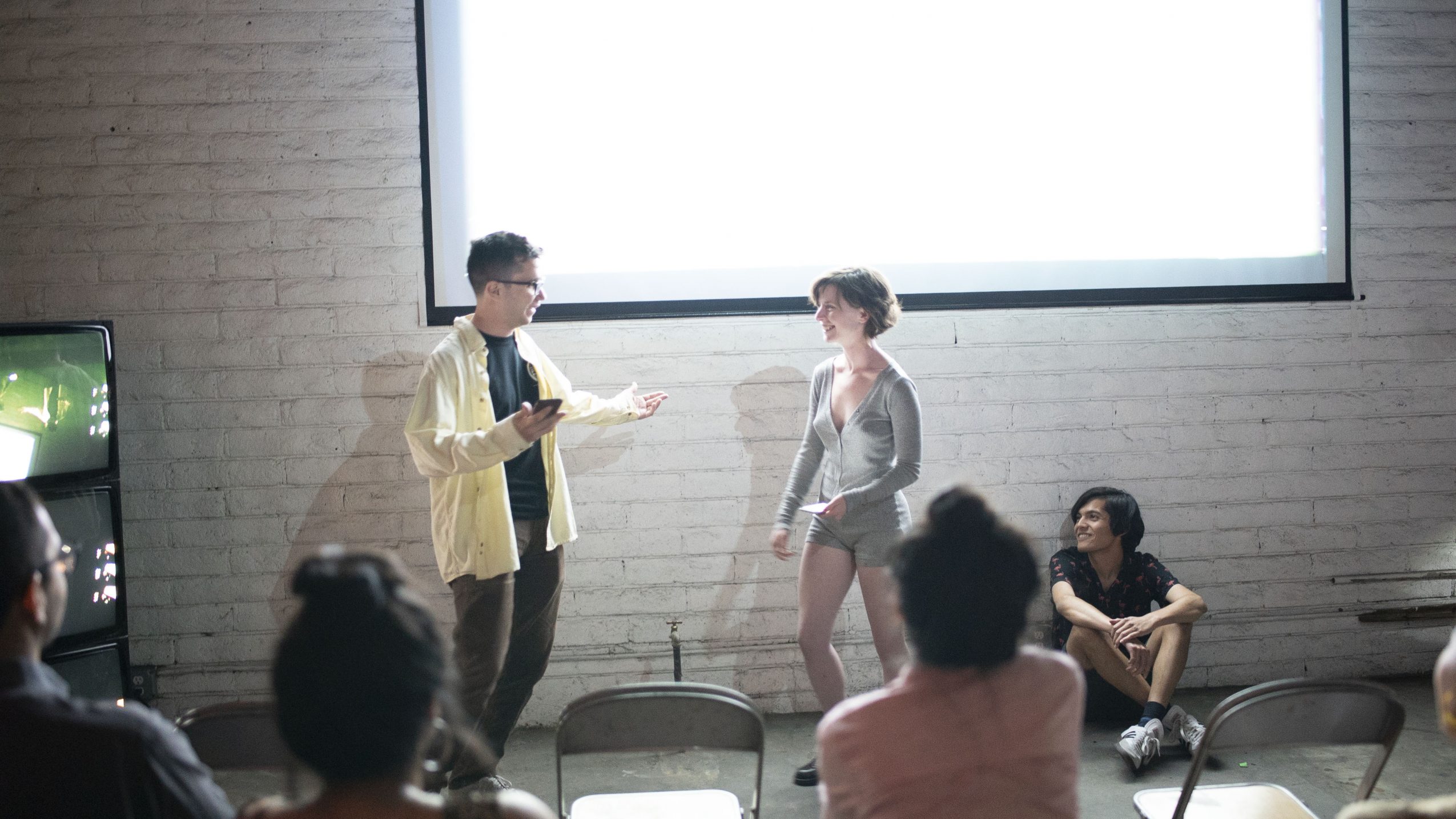 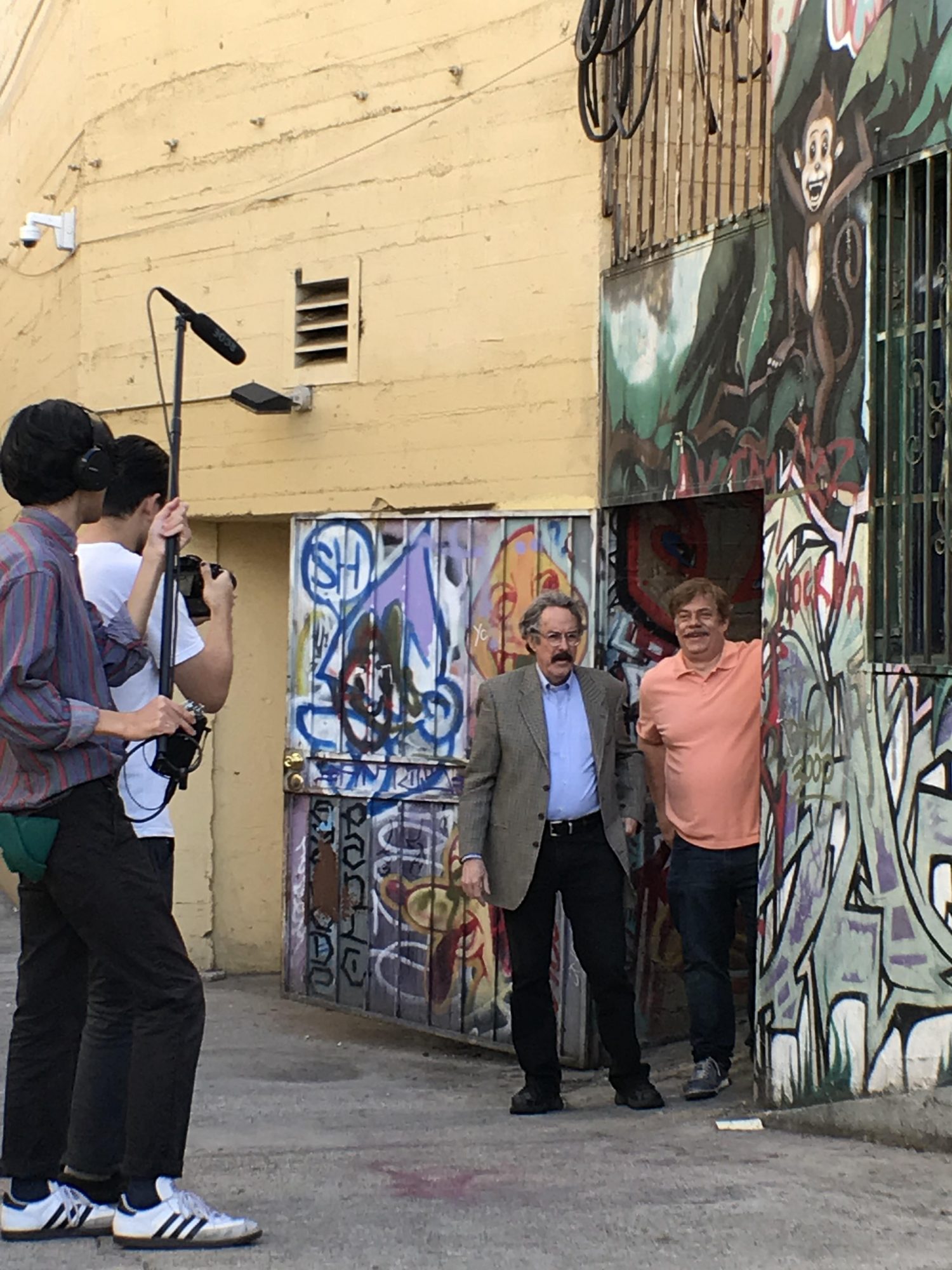 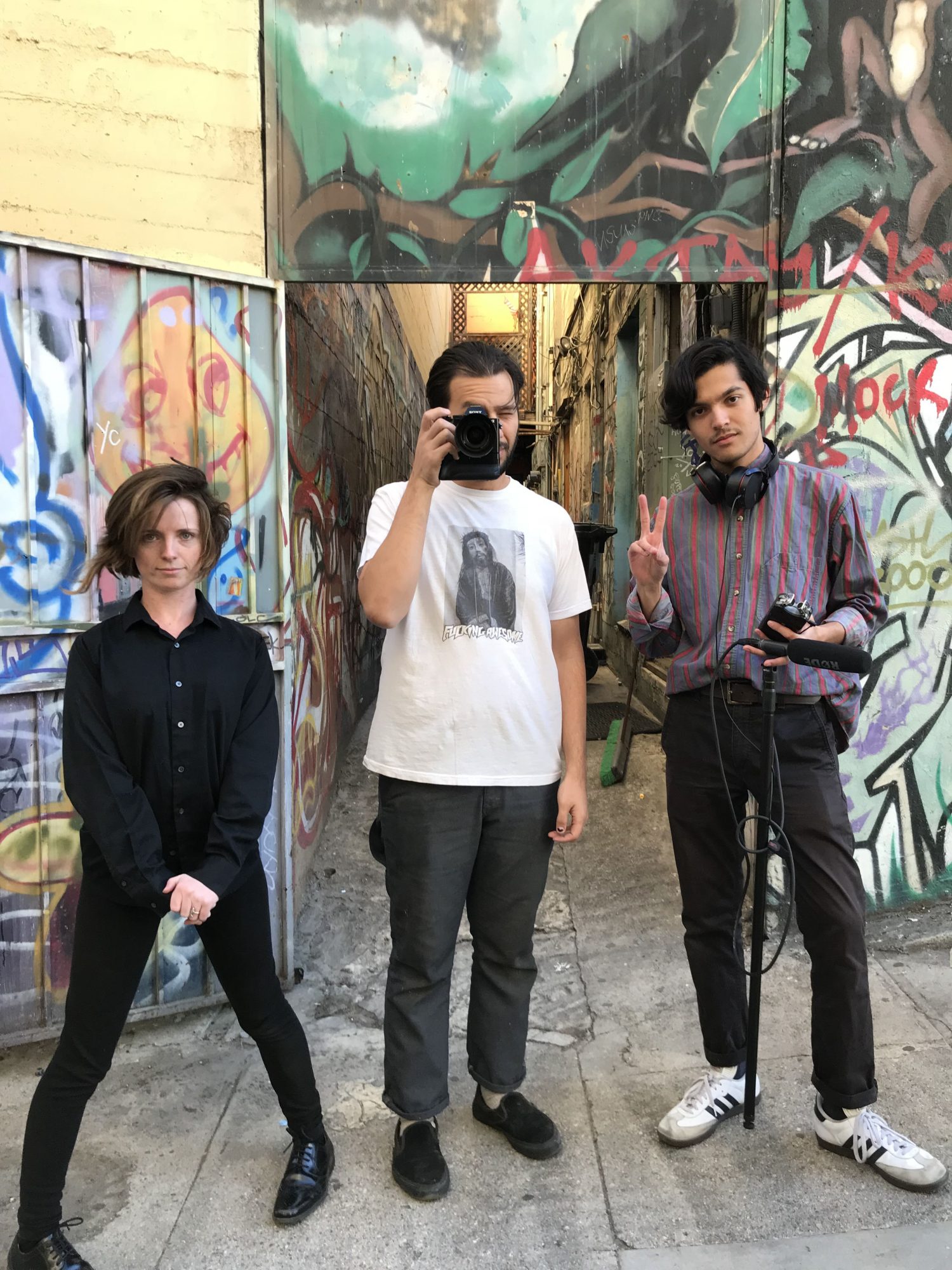 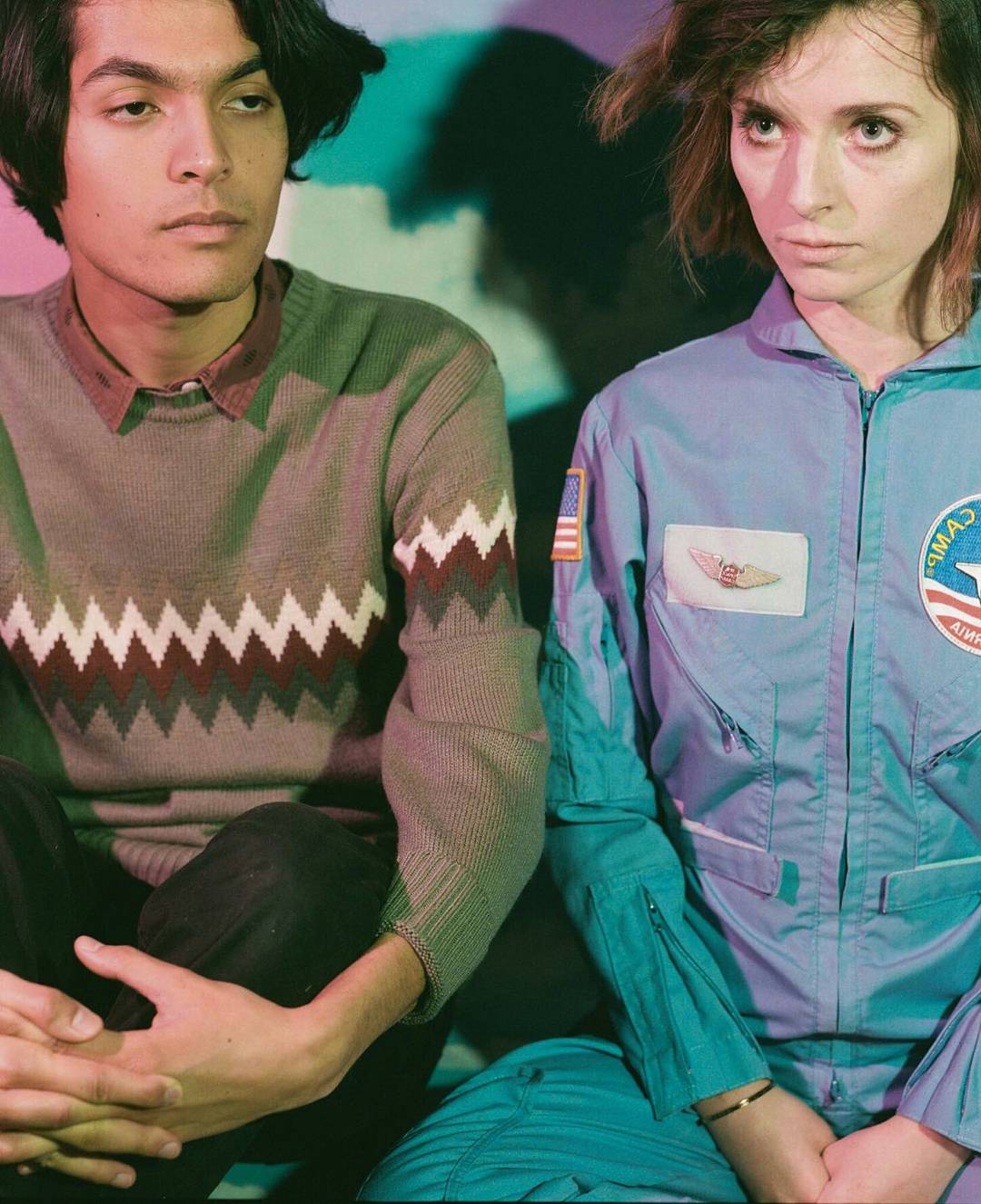 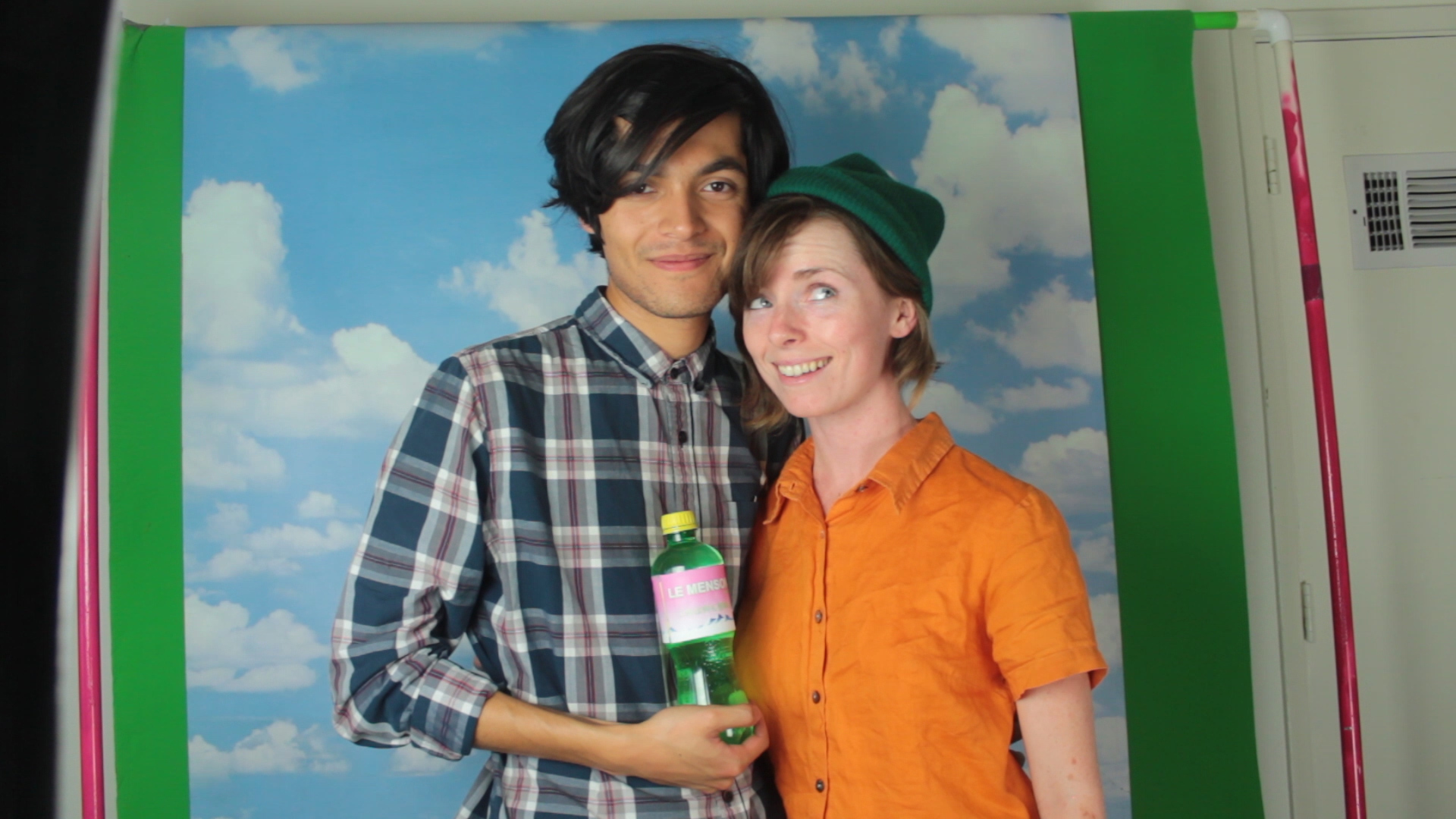