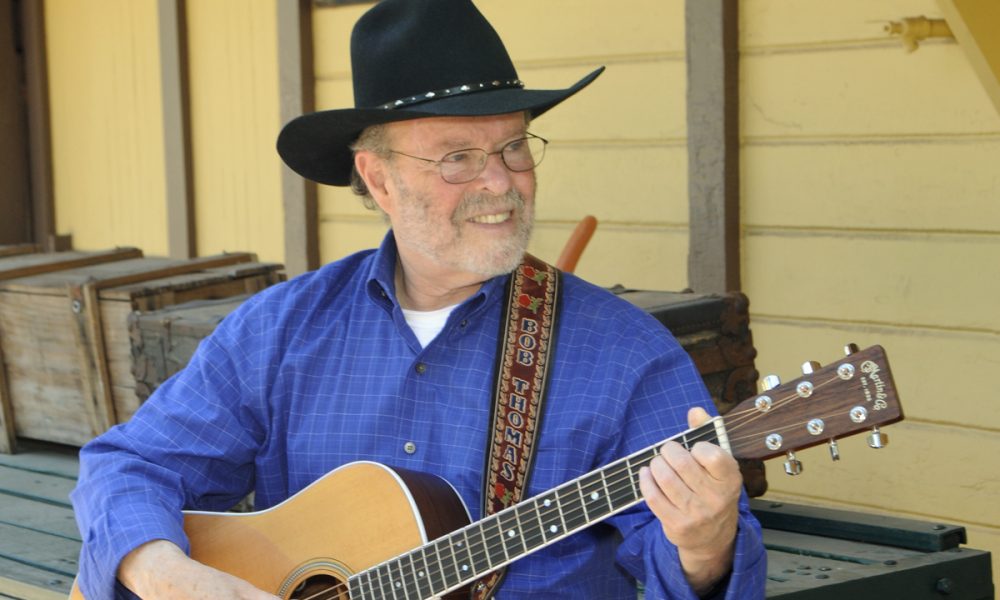 Today we’d like to introduce you to Bob Thomas.

So, before we jump into specific questions, why don’t you give us some details about you and your story.
I was born and raised in Los Angeles. I like to say, “I spent a period of my formative years living in Albuquerque, New Mexico”. On becoming an adult, I returned home to Los Angeles where I have been living ever since. At the age of seven, my dad bought me a guitar. I  taught myself to play alongside recordings of John Denver, Gordon Lightfoot, Johnny Cash, Joan Baez and Bob Dylan to name just a few. In 2009, I decided to put words to melody and create my own songs. I have been writing them ever since.

I play Western Music, not Country/ Western music like you hear on the radio. My songs are about the old west, nature and cowboys. Since I was a teenager, I would journal. At first, it was an effort to work out my problems. I would write to my Mom, Dad, sometimes I even wrote to my dog. As time went by, I started writing these notes in rhyme. Finally, I added melody and the rest is history. About 2008, I wrote a song that included a verse about El Paso, Texas. Playing in town one weekend was a well know singer/songwriter who played in my genera. I approached him and played him my song, hoping he would like it and record it. Basically, he told me “go away, don’t bother me with that”. This pissed me off. I thought I can do this. I then wrote a couple more songs. My sister encouraged me to create a CD. Her son, HYIM, is a talented musician and he would help me. After producing the first CD titled, New Mexico, I was bitten by the bug. I am now working on my eighth CD.

Has it been a smooth road?
I never had a music lesson. I am self-taught. I write in a very narrow genera and it is not easy to get the music out to the public. I have put my music on the internet and have listeners all over the world. I self-distribute my CDs to about 75 radio stations which play Western Music.

Can you give our readers some background on your music?
I write both the lyrics and melody. My nephew, HYIM, helps me create my CDs. He is both the engineer and my producer. However, there is much more to it than that. I must copyright the music and distribute it. In an effort to get the music out there, I make personal appearances all over the southwest.

If you had to start over, what would you have done differently?
I would have taken music and music theory lessons. 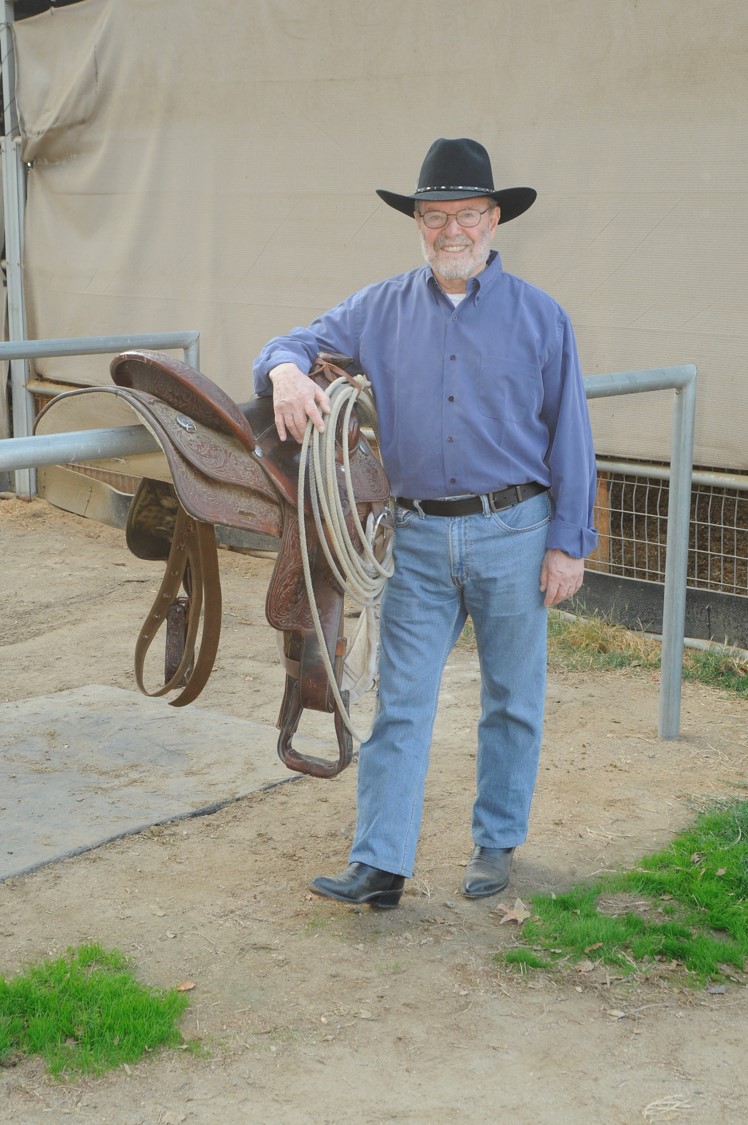 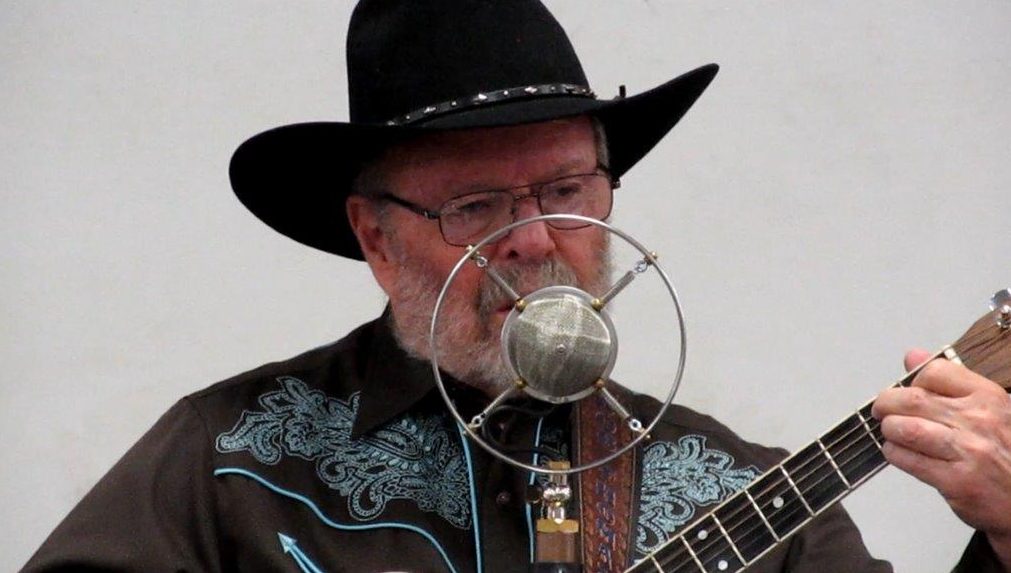