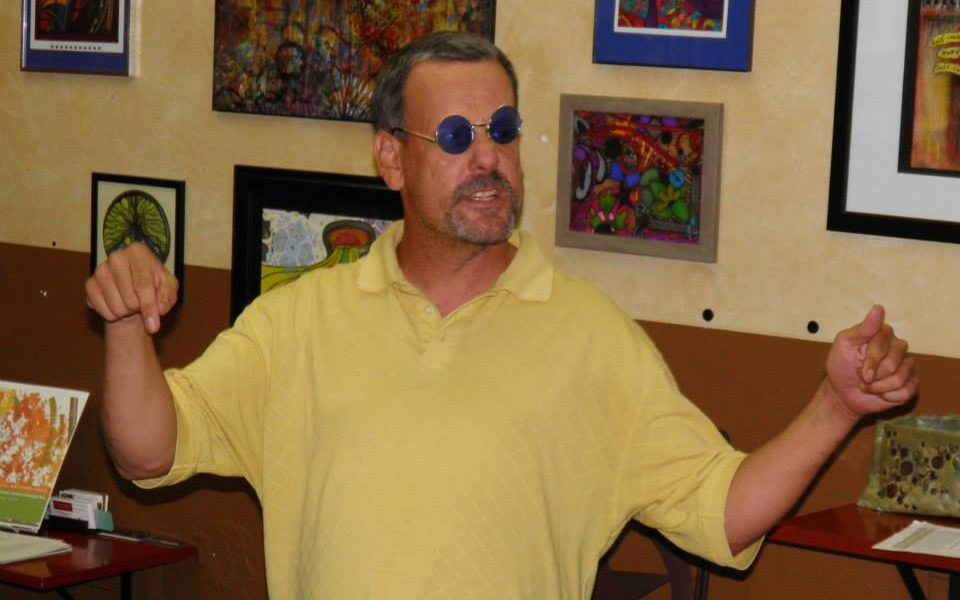 Today we’d like to introduce you to Bob Eager.

Bob, please share your story with us. How did you get to where you are today?
Started doing performance shows featuring abstract poetry and strange subject matter.

Developed a following after doing a bit about dealing with difficult people using a Potato. It is called the Potato Confrontation. Then started writing for obscure journals such as Stray Branch Literary Magazine, Vision with Voices, Oddball Magazine, Tuck Magazine, Indiana Voice Journal and other publications like the defunct Los Angeles publication Scissors and Spackle. Vision with Voices started doing voice over of my poems. Strange subject matter such as Krocodil in Bath Salt Melba Toast Kind of Feelin

Now today, I was given the task as Ringmaster of Tunnel Performance Society. This is where poets, musicians, and dancers express their work in their own way in different tunnels. They use the space however they want to. They are filmed in different tunnels to make a statement about how the artist defines a performance space.

We’re always bombarded by how great it is to pursue your passion, etc. – but we’ve spoken with enough people to know that it’s not always easy. Overall, would you say things have been easy for you?
No way, no smooth sailing. May years of frustration, disappointment. Especially lately getting people to go to a tunnel and perform their work is not easy. First of all, it is hard to put on a flyer. It is across the street from the Mc Donalds behind the park on the Southwest Corner.

It is an adventure for people just to find the place. Wanted an audience but realized it was too hard to get people to go. The only way to make it work is to film the individuals. This will be presented in the Upcoming documentary about the Tunnel Performance Society.

We’d love to hear more about your business.
Giving an artist a platform to express themselves. Different from the usual open mic in a bar or coffee shop it is the idea of defying convention of a performance space.

The artist decides where the performance takes place. A tunnel has a certain mood atmosphere to it: the light and the dark and the traffic. Sometimes there are stairs other times not. The choices do we use the noise of the traffic. It is always an unpredictable performance environment.

People walking through and cars roaring by. Do you use the traffic or pedestrians or ignore them. There are so many choices. There are so many to explore it is almost its own adventure; like the journey to the tunnel on Temple Street. Of course, 2nd and 3rd St tunnels have been predominant influences on our performance group.

We are ambitious having seen what Elon Musk has done in Hawthorne have expanded the concept the next step for us is going underground to find the next hot spots.

What were you like growing up?
Withdrawn, shy and awkward had acne cysts, not exactly the best time Freshman year high school. Loved rock music and poetry things like Shock Rock Alice Cooper, and other more literary art people like Lou Reed and David Bowie and oddly a fascination with Pro Wrestling! What a combo!

Always since I was a kid being imaginative coming up with creative schemes. Always a dreamer no matter how much out of reach or out of touch. No matter what I always believed in creativity and imagination. 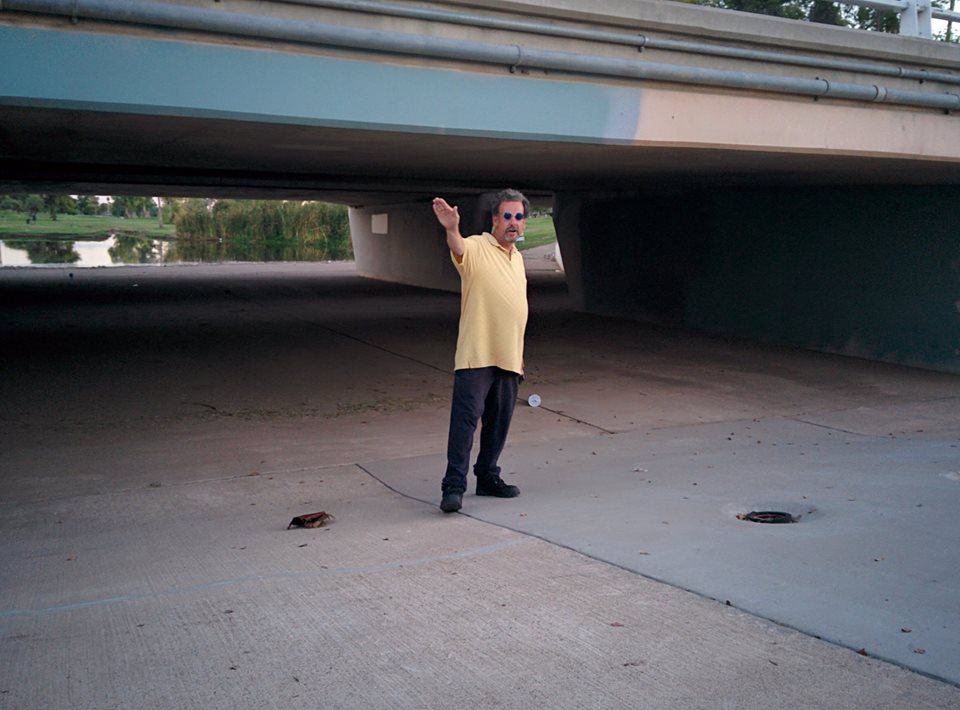 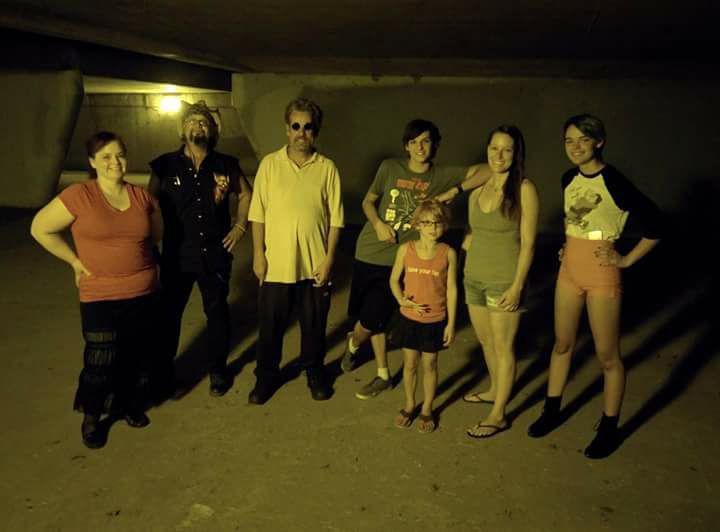 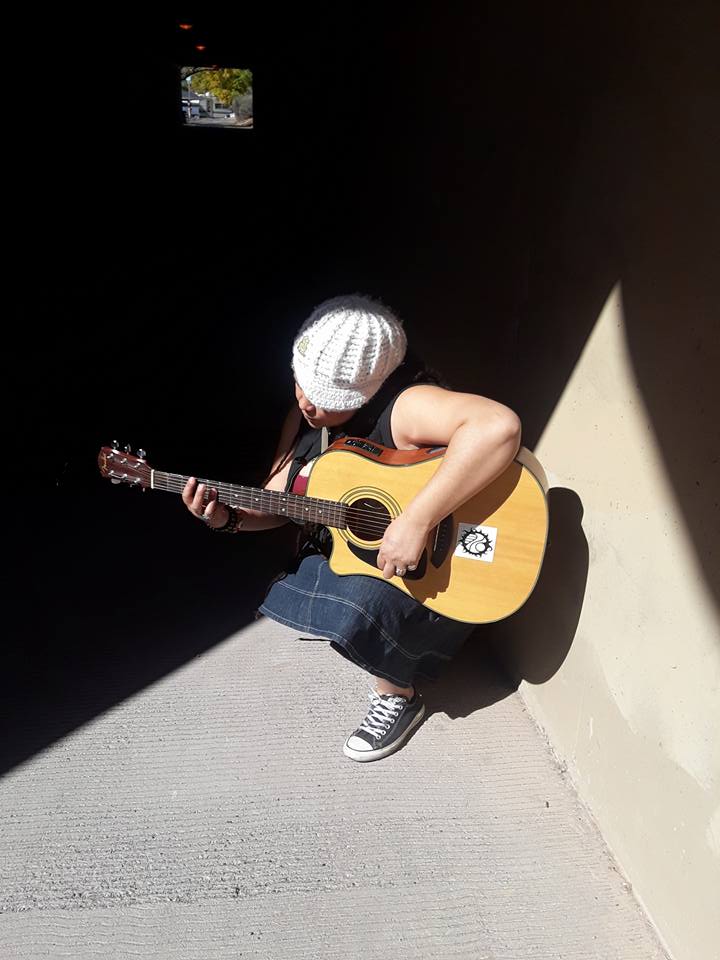 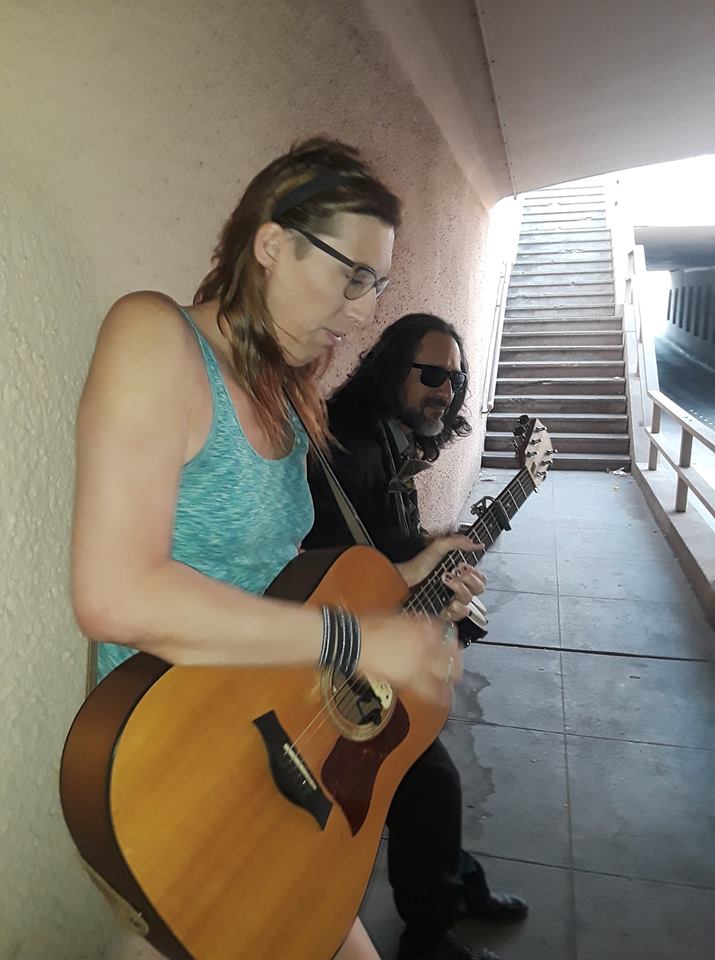 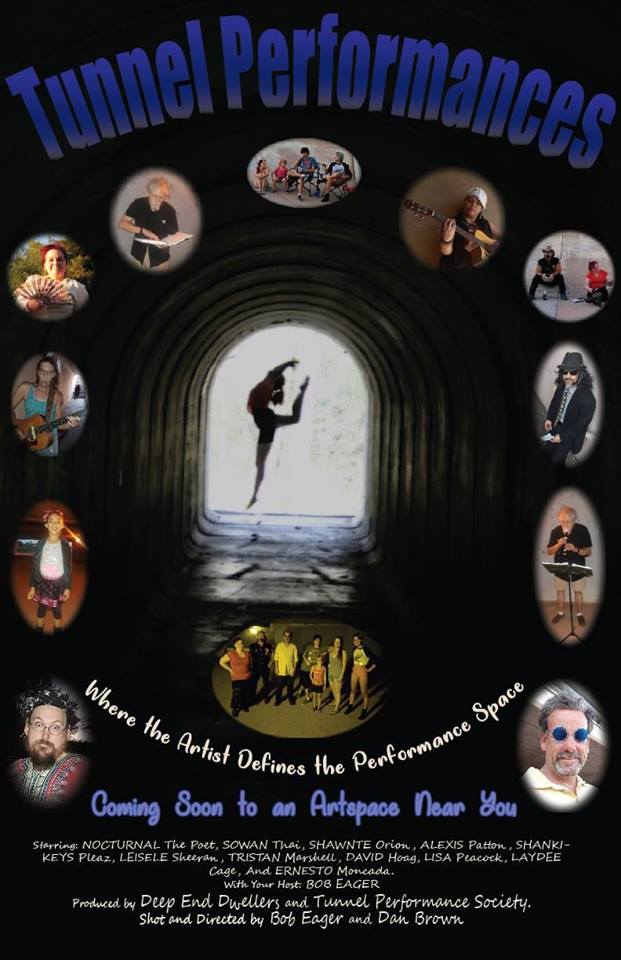 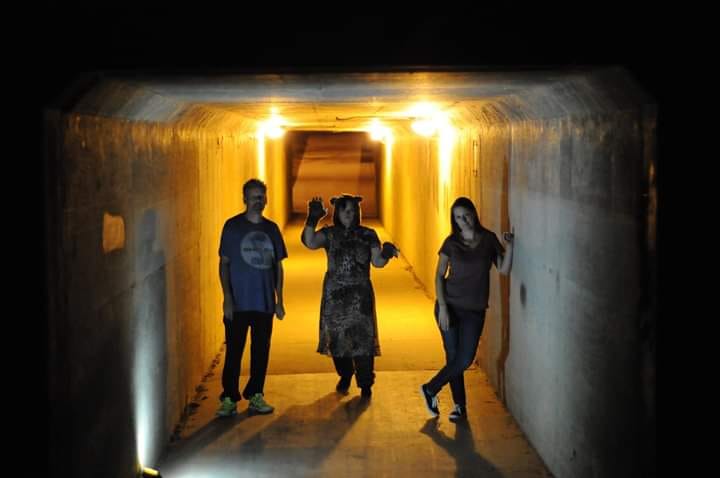 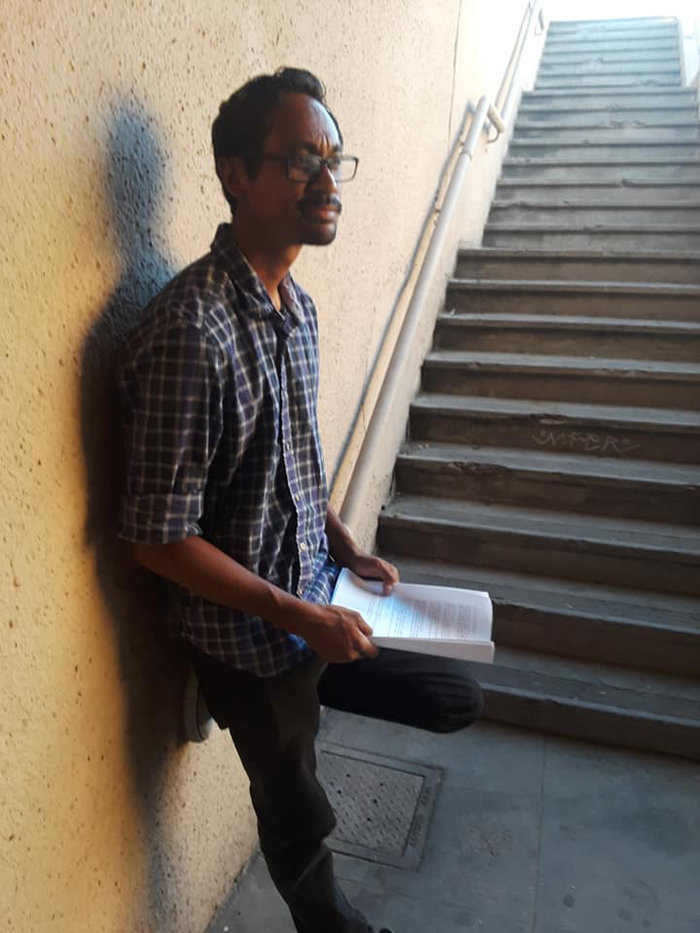