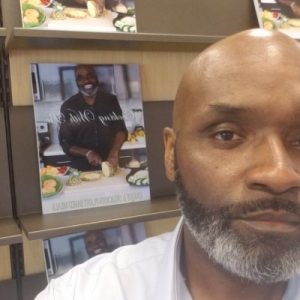 Today we’d like to introduce you to Bo Cobb.

Bo, let’s start with your story. We’d love to hear how you got started and how the journey has been so far.
I have a cookbook available called, “Cooking With Bo: Unique & Delicious Plant-Based Meals” available on Lulu, Amazon and Barnes and Noble (online). Back in July 2015, I posted a plant-based burger on Facebook. I had posted my meals for about a year at that time.

In July 2017, I finally started the process of the book by finding a publisher. Well, after reviewing the recipes I had, I wasn’t satisfied and got rid of 95% of them. Basically, I started over. I had relocated back to Southern California. I began to deal with personal issues that lead to depression and frustration. But, I continued with the process of the book and cooking became therapeutic for me.

The more depressed or frustrated I felt, the more I cooked and created recipes. Through my pain came this art! I didn’t sign the contract with the publisher and felt I would have more control of my work by self-publishing. So I researched the process. It was difficult, but I continued to press on. The cookbook finally became available on Father’s Day, June 17, 2017. It was my homeage to fathers. The book is ultimately dedicated to my mother, Mary Ann Cobb, who I had an awesome relationship with,  taught my siblings and I the art and joy of cooking.

Has it been a smooth road?
It was most definitely not a smooth road. As I dealt with depression and other personal issues, and because I didn’t go with the publisher, I had to learn the process of self-publisher, writing and photo editing applications. It was tedious and at the time a frustrating process.

Trying to connect with others who were self-publishers were difficult as well, as it seemed I couldn’t get enough and exact information from them. I even reached out to self-publishers on social media, but no responses. I did have a colleague, who told me about Lulu and why it would be a great place to self-publish.

Then also learning how to publish on other sites such as Amazon and Barnes and Noble were challenging. But, using Lulu to self-published made it easier to have the book available on those sites. I also found that trying to promote the book through media outlets such as radio, newspapers, and television shows that have cooking segments were quite challenging.

I sent off tons of emails trying to connect with such media outlets. I was even told that cookbook promotions, especially on radio, rarely happens. But even today, I am still sending off emails or making phone calls to help promote.

We’d love to hear more about what you do.
My business, Cooking With Bo, is a health organization. My dietary lifestyle is plant-based (almost 25 years), and that was the foundation for the “Cooking With Bo: Unique & Delicious Plant-Based Meals.”

What sets me apart from other cookbooks or cooks I honestly believe is that my cookbook does not use any refined or processed ingredients. The recipes are different, fun, healthy and tasty. I am in the grocery stores frequently as I am constantly thinking of ways to plant-based dishes. I share food tips, foods to avoid to maintain optimum health, recipes ideas, and preparing meals.

Though I am proud of the cookbook being available and family/friends giving great feedback, I am most proud of my support system. I have an awesome, solid support system. People that held me accountable and encouraged me to keep going even though those days of hopelessness.

I am doing cooking demos and cooking classes currently and will be doing coaching for eating healthy starting January 2019. Services can be done in person, over the phone or even through online services. I have also book events in several Barnes and Noble to inspire people more about healthy eating and the benefits of fresh, wholesome produce.

I would like to thank them for taking the phone calls, responded to text messages, sending words of encouragement, giving honest and truthful feedback and for just being there when needed. I am grateful for them.

The days that I wanted to throw in the towel, my support system would throw the towel back at me to grab a hold of. I really changed my mindset on the value of a great support system.

Is our city a good place to do what you do?
I honestly Los Angeles is a great place for a business like mines. It is a place of great opportunities! I have been fortunate enough to have done cooking demos in several of the Williams-Sonoma locations in the LA area for the past several month, and the outcome and feedback were great.

From the customers to the awesome staff, I felt encouraged and saw life in this project of mines. The environments were healthy and a happy place for me. Food really does bring people together. 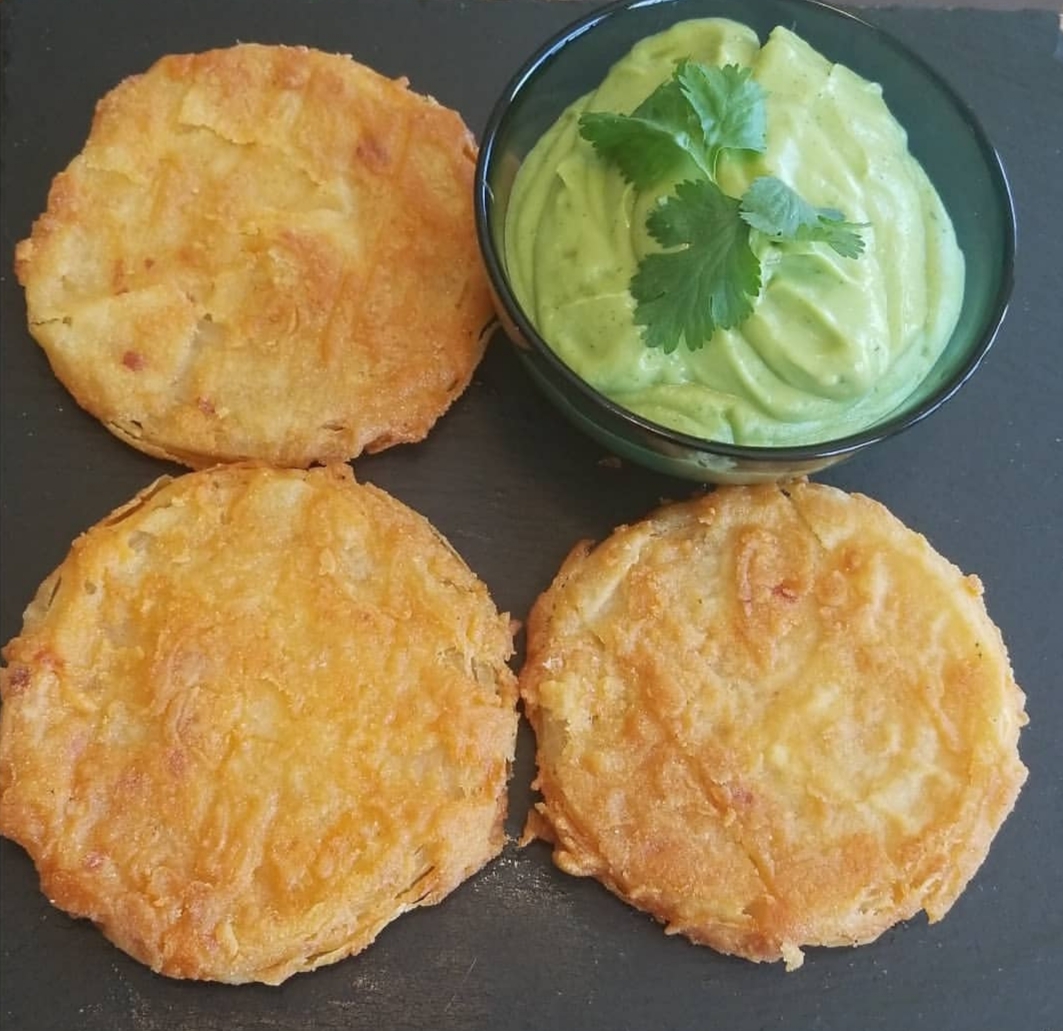 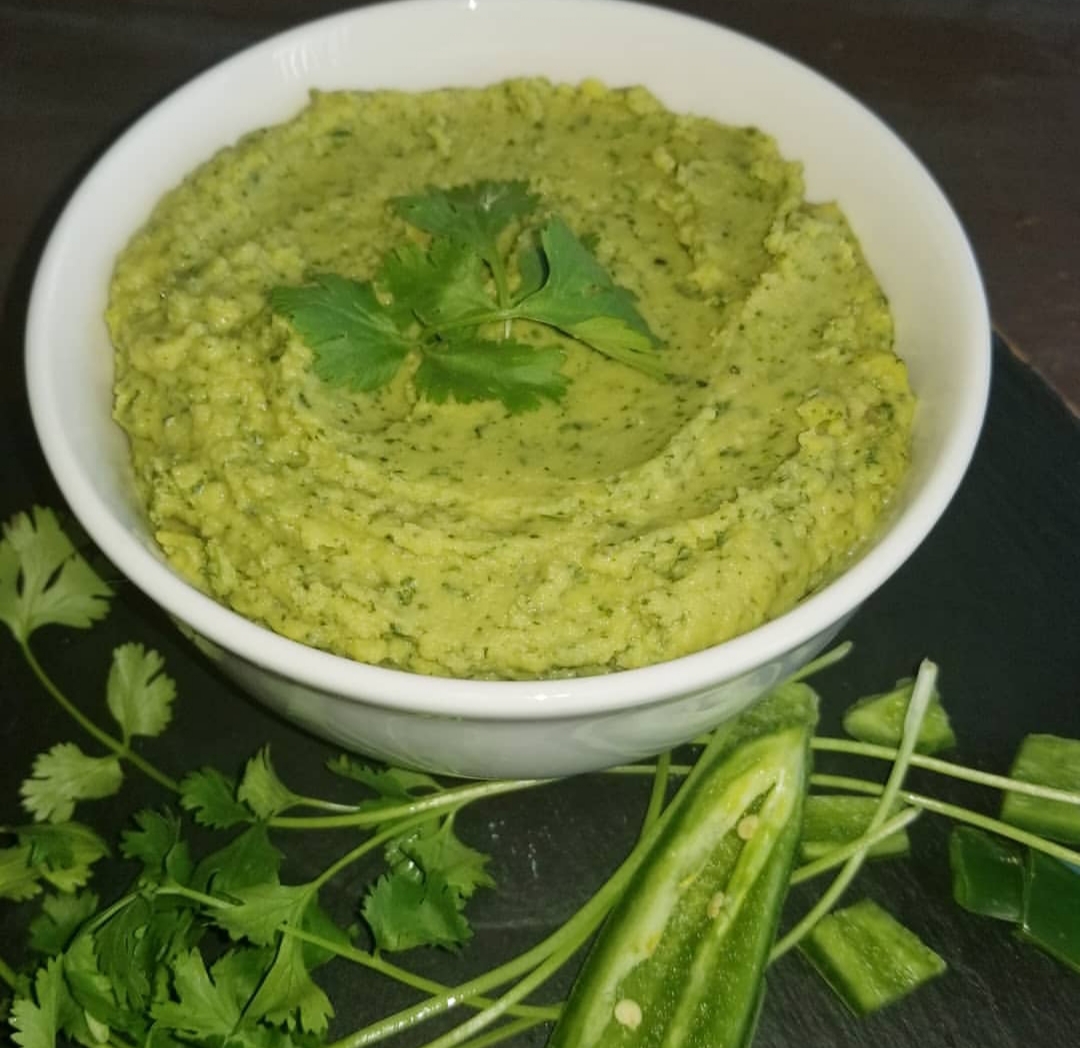 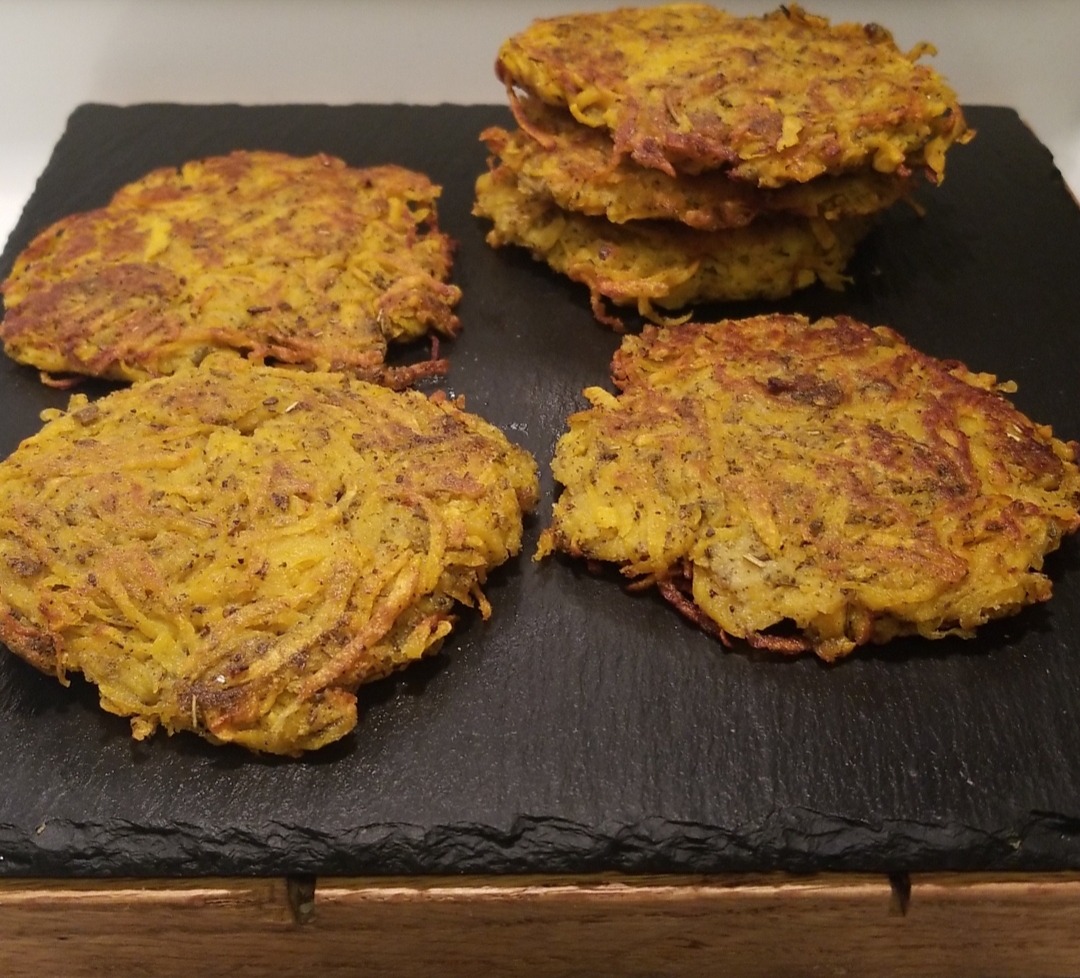 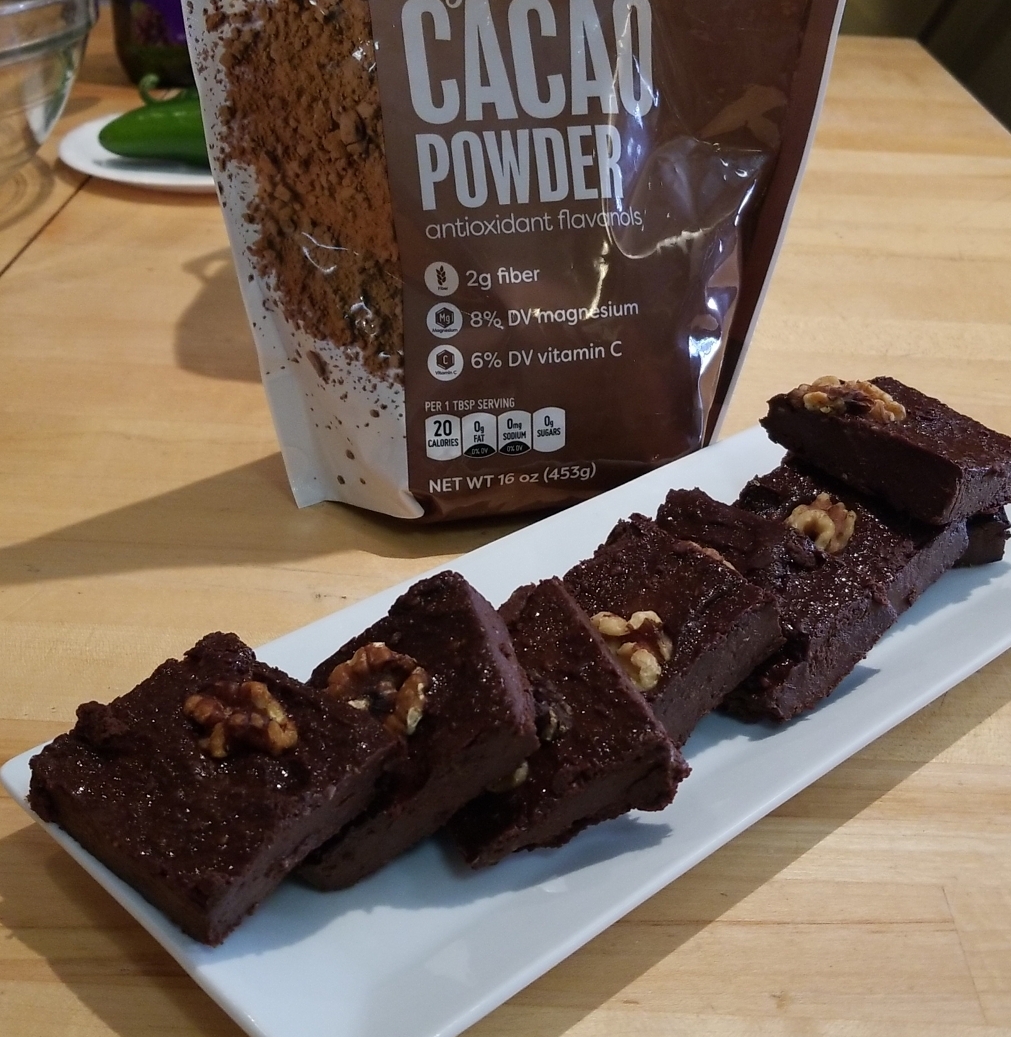 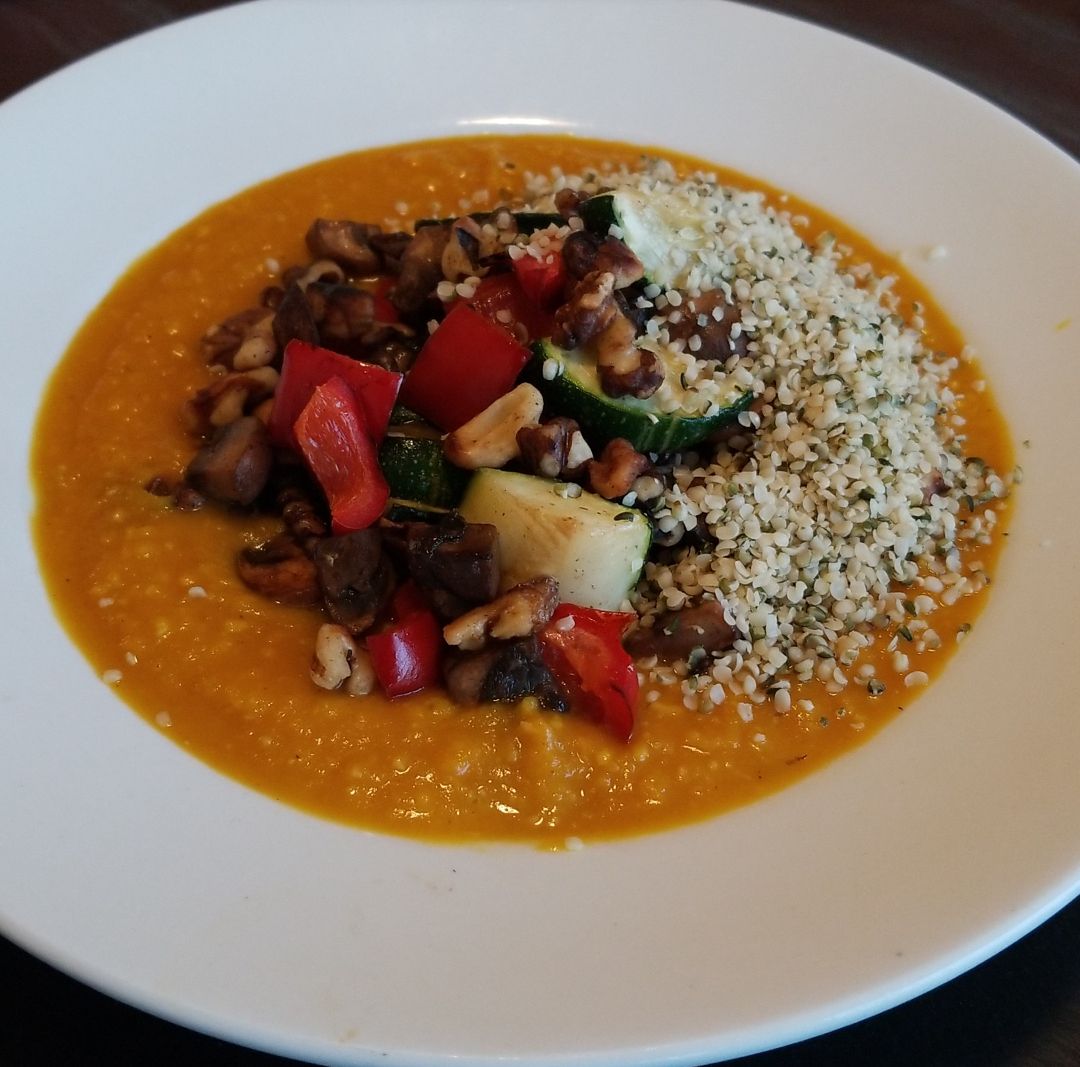