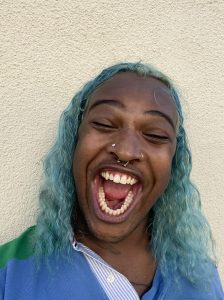 Blvc, can you briefly walk us through your story – how you started and how you got to where you are today.
My name is Naiser Mckay. I started playing guitar when I was seven years old then when I was ten, I learned cello and drums. When I was younger, I played in a couple of bands covering old songs then when I started middle school, I joined symphony orchestra. When I was 11 years old, I started messing around with garage band and got really interested in producing.

After messing around with garageband and machine for a couple of years when I was about 14, I got an ableton torrent from one of my friends and that summer before 9th grade, I started taking producing really seriously. I also played in an orchestra called Icyola and we played Disney Hall, we played for Mr Luther King fraternity and a bunch of churches in the la area. It was actually a cool experience because it was mostly black people on the orchestra. When I was about 15 or 16, I got tired of playing in orchestra cause it really wasn’t getting me anywhere so I put all my energy into producing and actually released an instrumental track that got over 500k plays and I knew after that I was meant for this music shit. After producing for a while I got tired of getting treated like I was inferior to people that only talked on beat over my well thought out compositions so I decided to produce myself and that’s when I started dropping mixtapes and albums like every other month and that’s what solidified me as a real artist not just a producer.

From dropping those mixtapes, I’ve gotten to play all over la including 1720 warehouse and the regent also, I’ve gotten the chance to play at the dour festival in Belgium last year and earlier this year, I headlined a club in Paris. Now I’m focusing on getting back to roots which is metal/punk and I’ve decided to basically be a one-man band like prince or Dave Grohl. I just dropped a full metal album entitled by any means necessary so go peep that…That’s my story, I am a multi-instrumentalist, producer, writer, engineer and artist. Also, I have a band called the 444’s that I’m the frontman for.

Overall, has it been relatively smooth? If not, what were some of the struggles along the way?
Nah, definitely not. I’m manic depressive so my episodes would be outta control. For a couple of weeks, I would feel suicidal and hate literally anything that talked or moved and then for another couple weeks, I would feel like I was on top of the world, didn’t sleep much and treated everyone like shit. Dealing with mental illness in a black family is hard because a lot of us have to deal with real-life shit so mental illness is seen as “complaining” or “acting like a bitch”. Then that’s not even including the people who doubted me and made fun of me when I was first starting this music shit in middle school. Even my principle said I wouldn’t amount to anything. So its definitely been a really rough road but I wouldn’t change it because it made me the strong person I am today.

Purpose Entertainment – what should we know? What do you do best? What sets you apart from the competition?
Honestly, my business hasn’t really started I’ve been trying to get my shit more established first before I make any moves with that. I just always knew that I was gonna be independent so I decided to start my own label.

What is “success” or “successful” for you?
Waking up is a success to me. Any day where I’m not in a self-loathing mood is success to me. 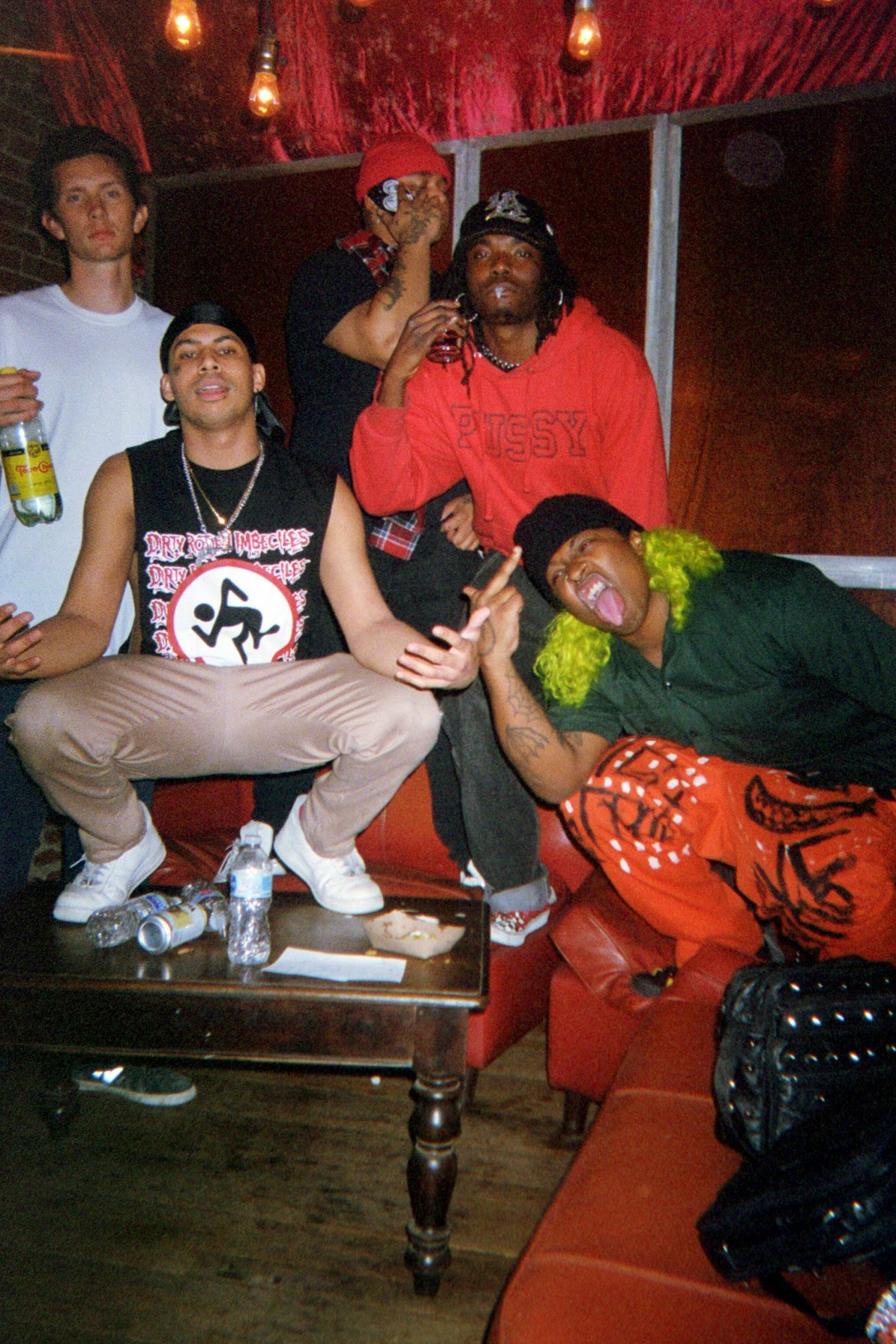 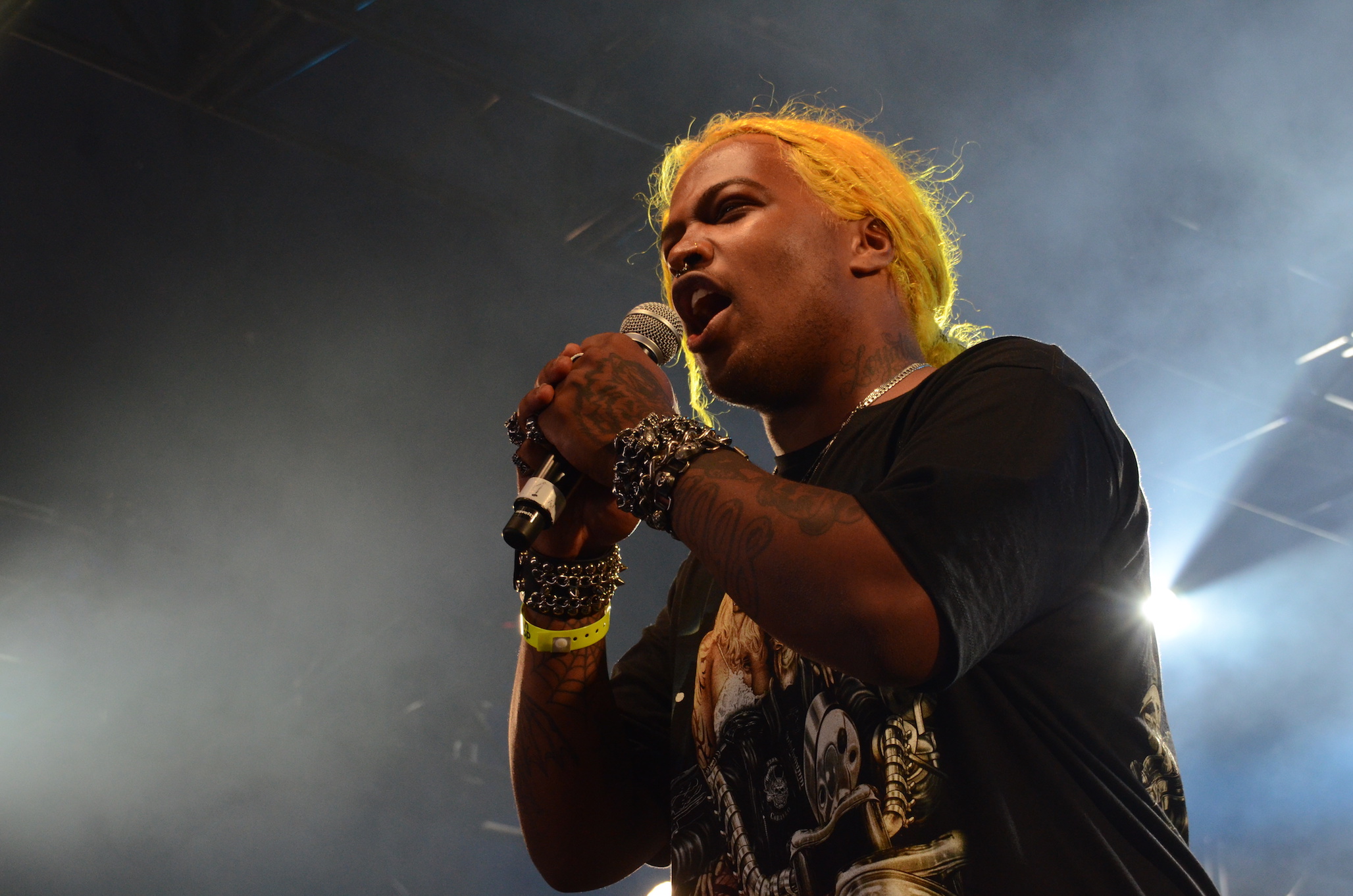 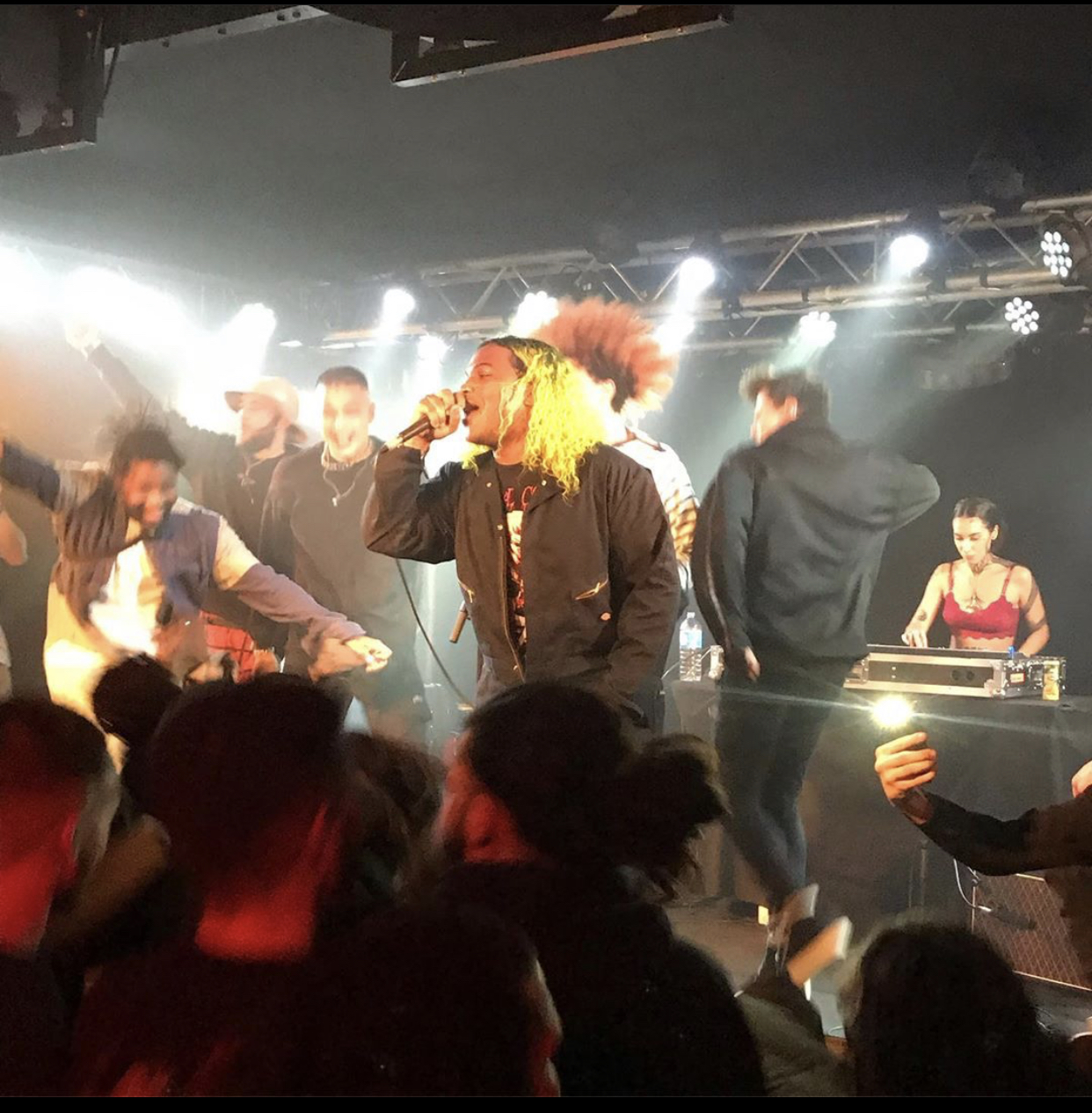 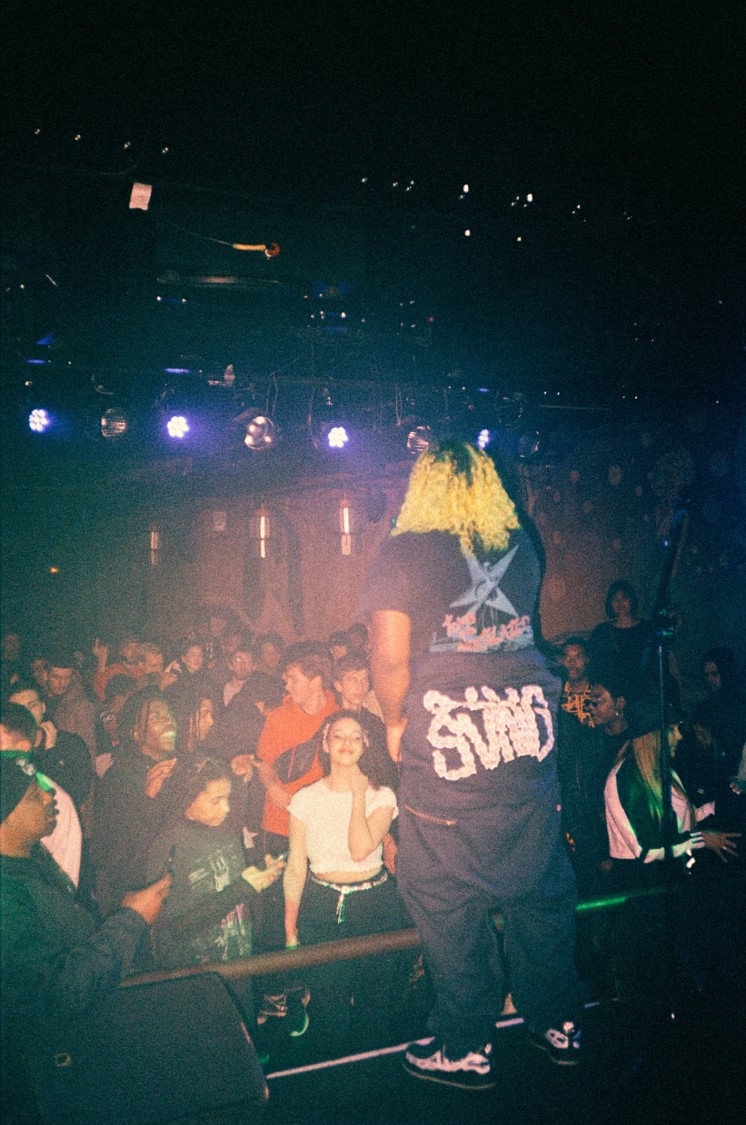