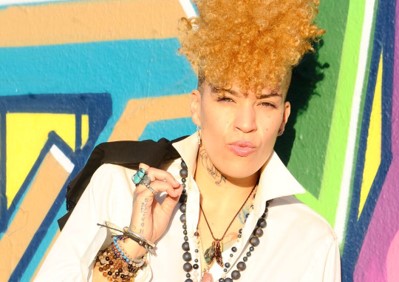 Today we’d like to introduce you to Blu Nyle.

Blu, please share your story with us. How did you get to where you are today?
Welcome to the Blu Nyle show… haha its been a voyage. Born in Boston. Starting off dancing and singing as a little girl of the age of three. I signed a record deal at the of 16 with a girl group called Epiphany and toured all over the East Coast and London. Opened up for 112, Ja Rule, Amerie, Jay Z, Diddy and many more. The Girl group fell apart due to a breakdown I had. My mom was in the street life and I was raised around pimps, drug dealers, strippers and sex workers. I had alot of confusion as to who my dad was and shame about my mom’s choices. The small taste of fame and touring didn’t help. They were putting ecstasy in the champagne at after parties and drugs quickly took me under. After I had the nervous breakdown, I got back into music in a new Girl group called Preminishun. We again started touring and opened up for Neyo and were quickly becoming the female New Edition. The girl group broke up again and this time I decided to move to New York. That is where-BLU NYLE was born.

I quickly became known in the underground battle rap scene and written up as the female DMX/Busta Rhymes. Harnessed my craft in the clubs of NYC and then moved to Hollywood in 2009. I started a duo called AMBLU and had a deal on the table with Jamie Fox’s label, that fell through but we did get to perform on his show at The Conga Room. I found my mentor Che Pope. At the time he was working with Aftermath and I got to record with Dr.Dre and study in the studio with the heaviest hitmakers in the game. They were calling me the female Eminem. I went solo and performed weekly at all the hot spots of Hollywood. I also got an agent and started acting in commercials with many stars like Robin Thicke and Paula Patton.

My songs were getting picked up on TV series and I was on fire. MY dad overdosed in 2011 and my addiction kicked back in. Its been a battle of overcoming the dark night of the soul since then but now I am almost two years clean and sober. I have climbed from the pits of hell back to the light and putting it all in my new music. Its been hard navigating this music industry as a woman with all the sexual harassment and compromising situations. I’m hopeful there are some cool music producers out there and staying on my grind. I have a new single called Be Kind out now and music video coming soon. Never stopping and want to inspire as many people as I can.

Overall, has it been relatively smooth? If not, what were some of the struggles along the way?
No way! It has not been a smooth road at all. It is actually the opposite. Ups and downs. Valleys and peaks. Depression, anxiety, and addiction turned into courage, trust, and sobriety, The struggle of all the men in the music industry wanting to sleep with me and having to navigate through the comments and altercations with some kind of self-respect. It was hard. That is why I had to stay high. Now I’m sober and will not put myself in those situations ever again. Having no family to support is incredibly challenging. My mom has alot of mental health and addiction issues. She is like my sister not my mom and with my dad overdosing, I’m all alone and that’s not easy but I have been forced to become strong and wise. It took alot of deep inner work but I don’t regret a thing. Struggling to pay the bills in LA and keep producing my music. I bartend to keep the money flowing and that sometimes takes away from putting all I can into my music.

Please tell us about Blu Nyle Music.
I am a rapper, singer, dancer, spoken word artist and also an actress. I am a Reiki practitioner and meditation teacher. I am all around a creative force in the healing arts. My brand has evolved over time, I am an activist and motivational coach. I mentor young women to overcome drug addiction and to learn how to love themselves.

If you had to go back in time and start over, would you have done anything differently?
Honestly, I would not change a thing. All of my mistakes and broken hearts have made me the woman I am today. Without the experience, knowledge is just theoretical and I have lived 100 lives in my short 36 years. My mess is my message and all the pain is my gold. 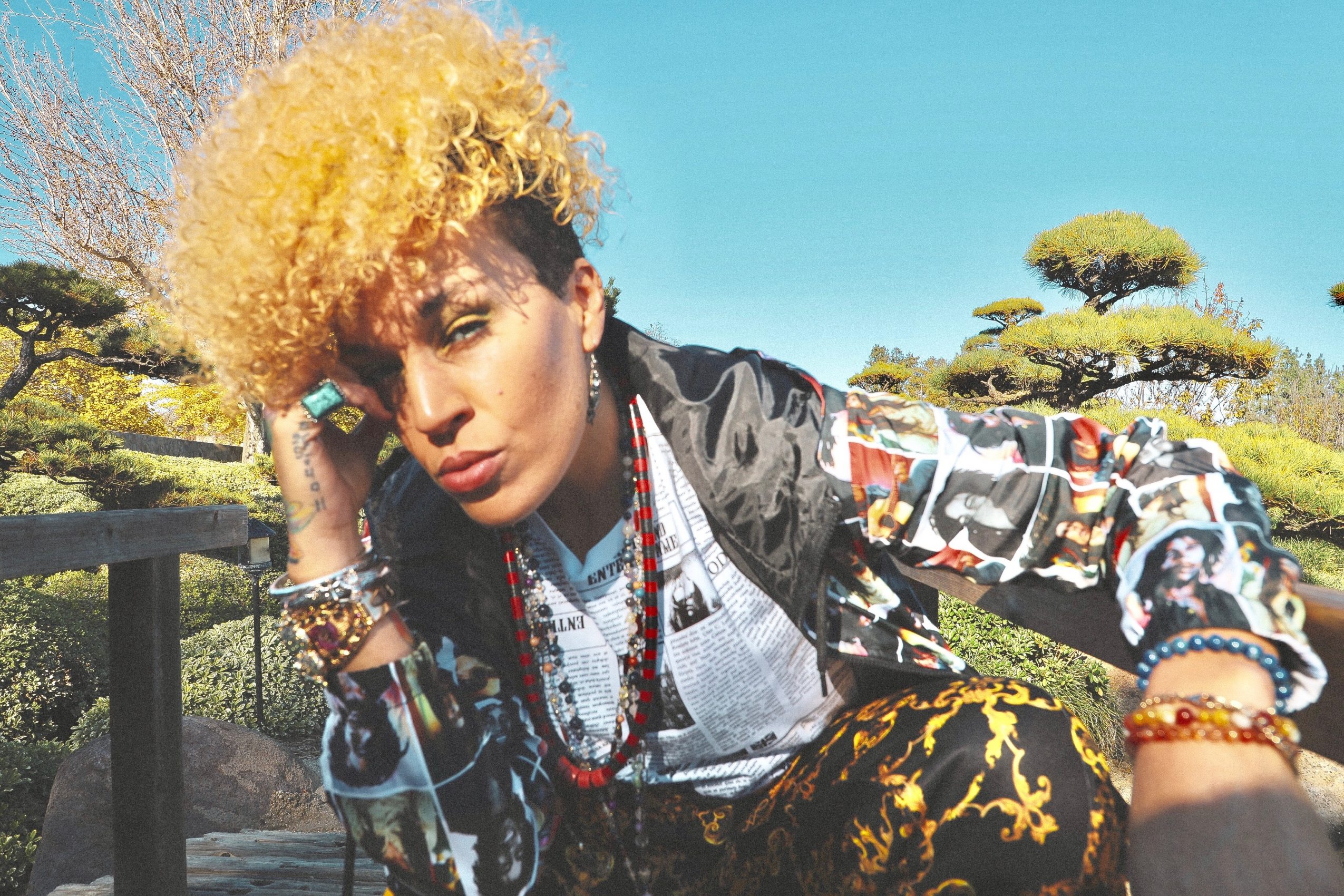 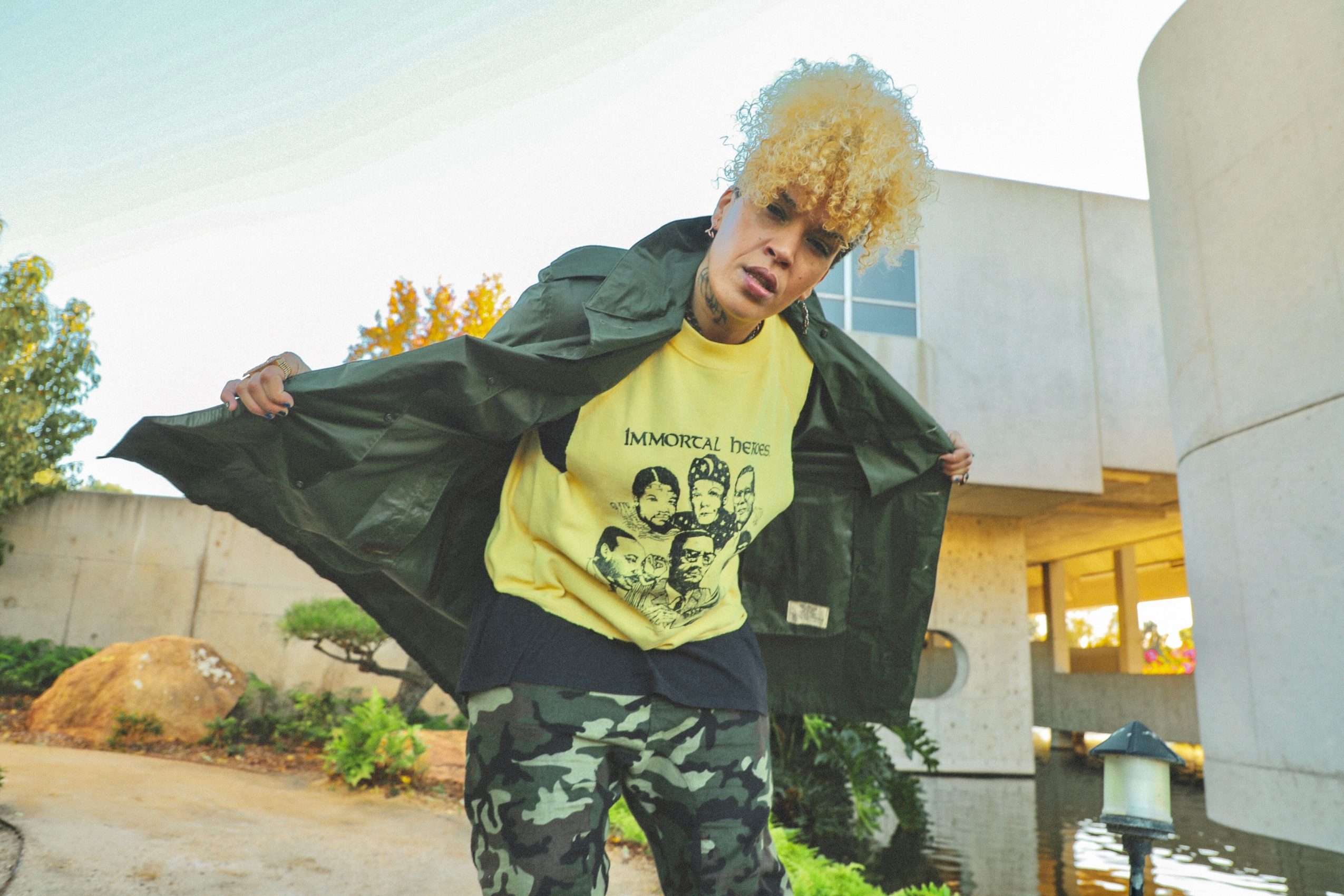 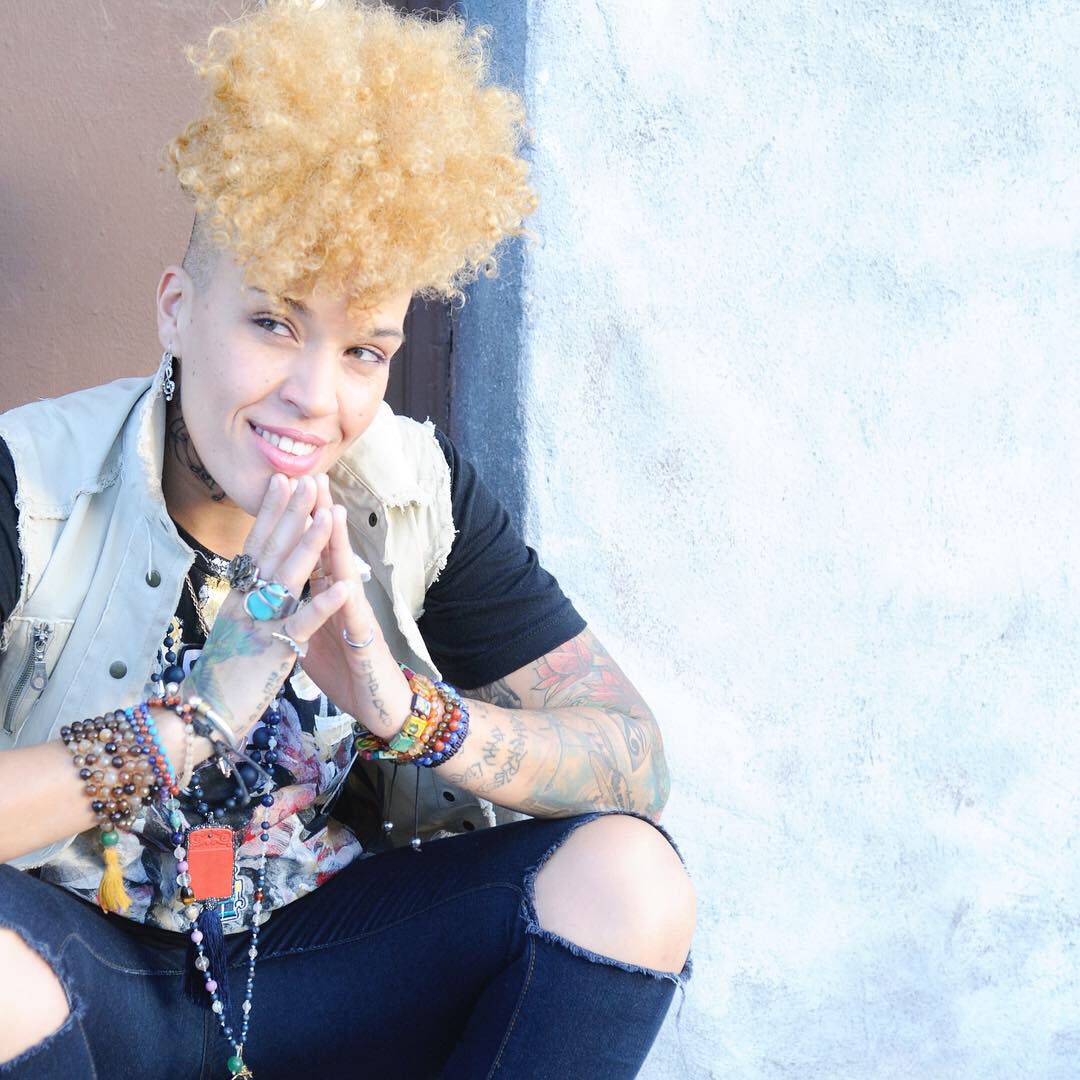 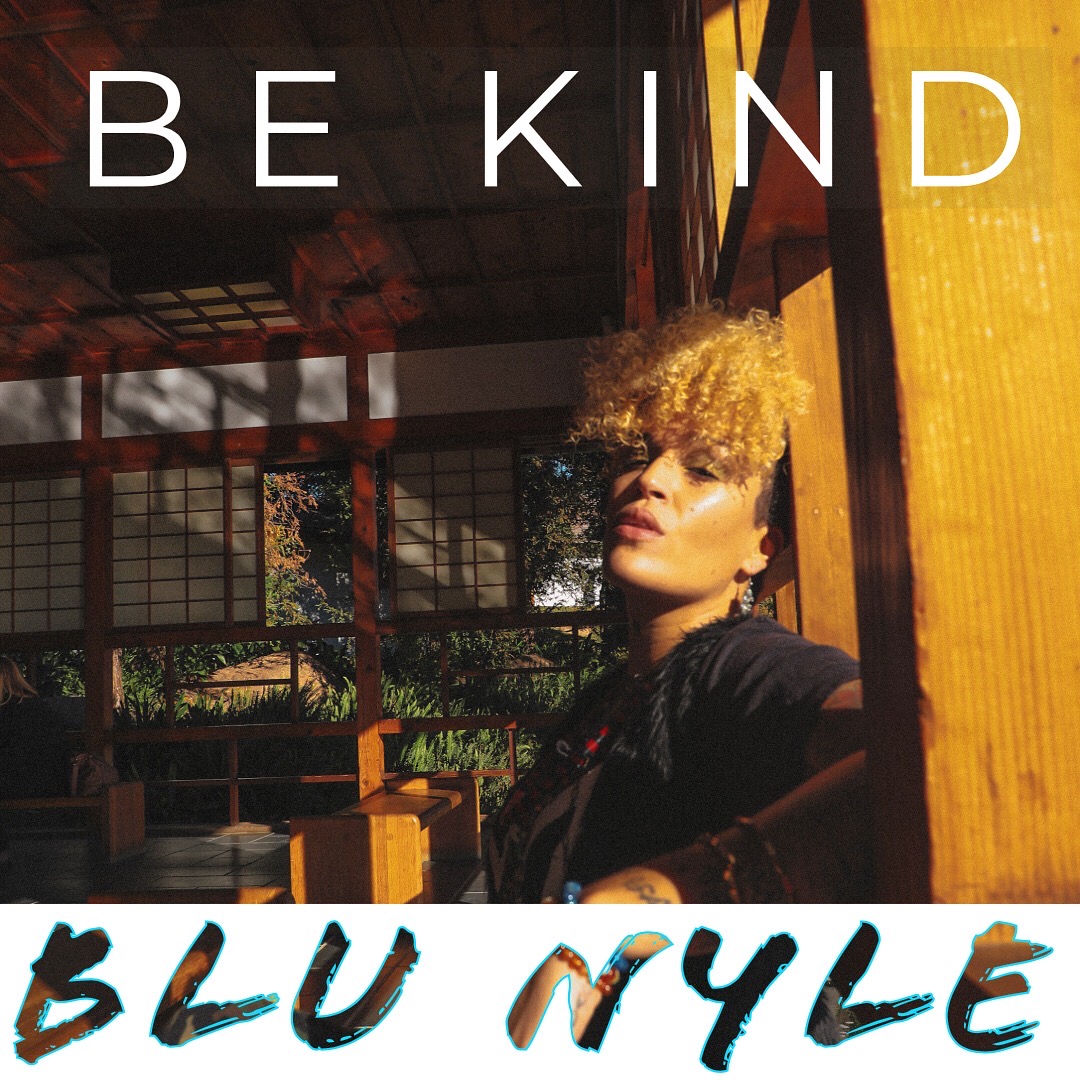 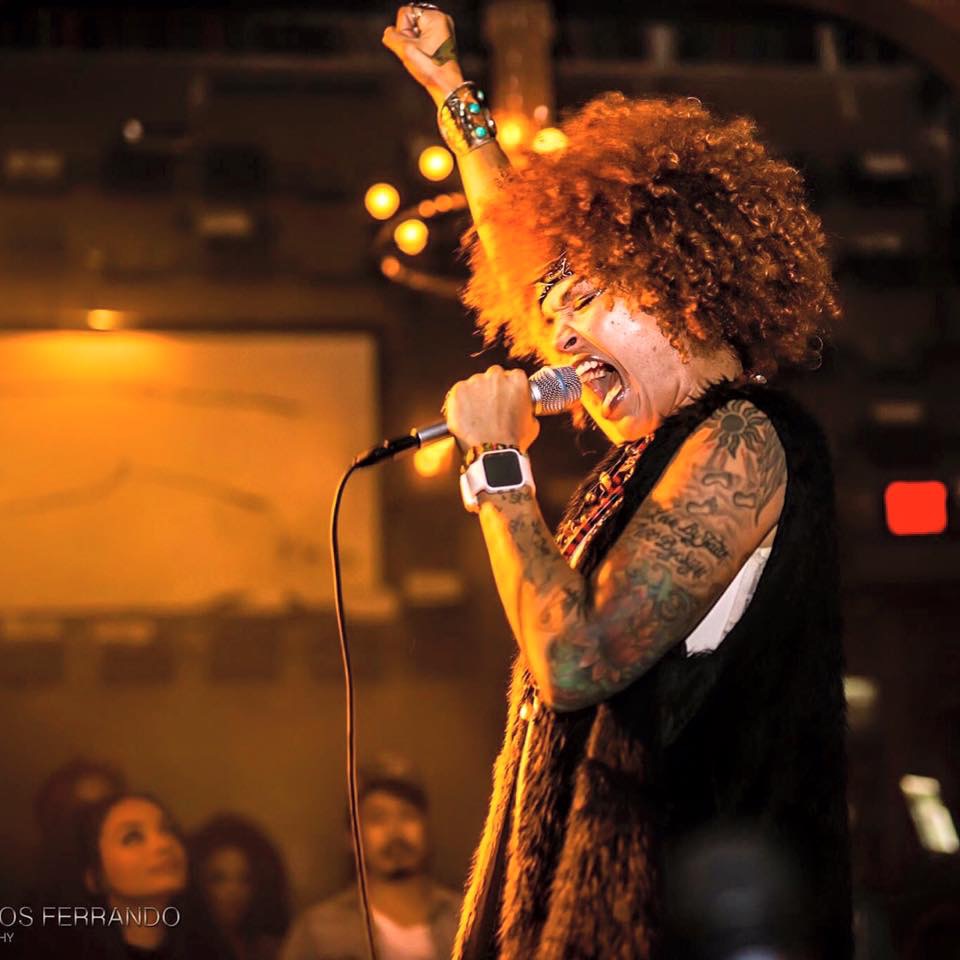 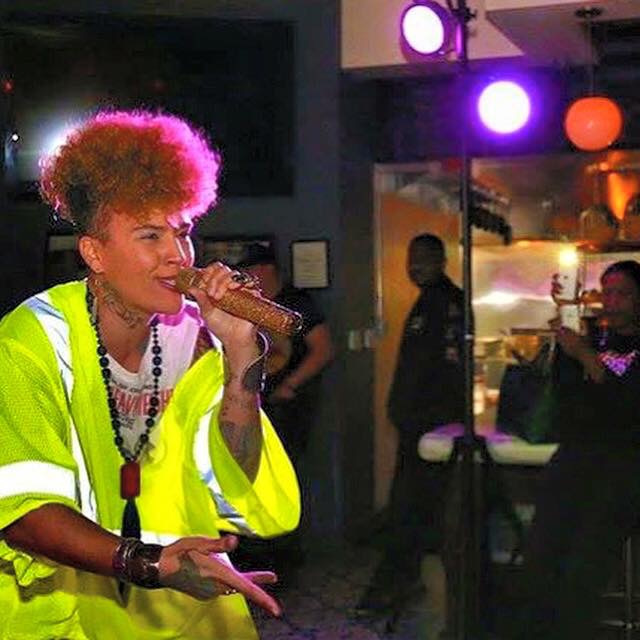 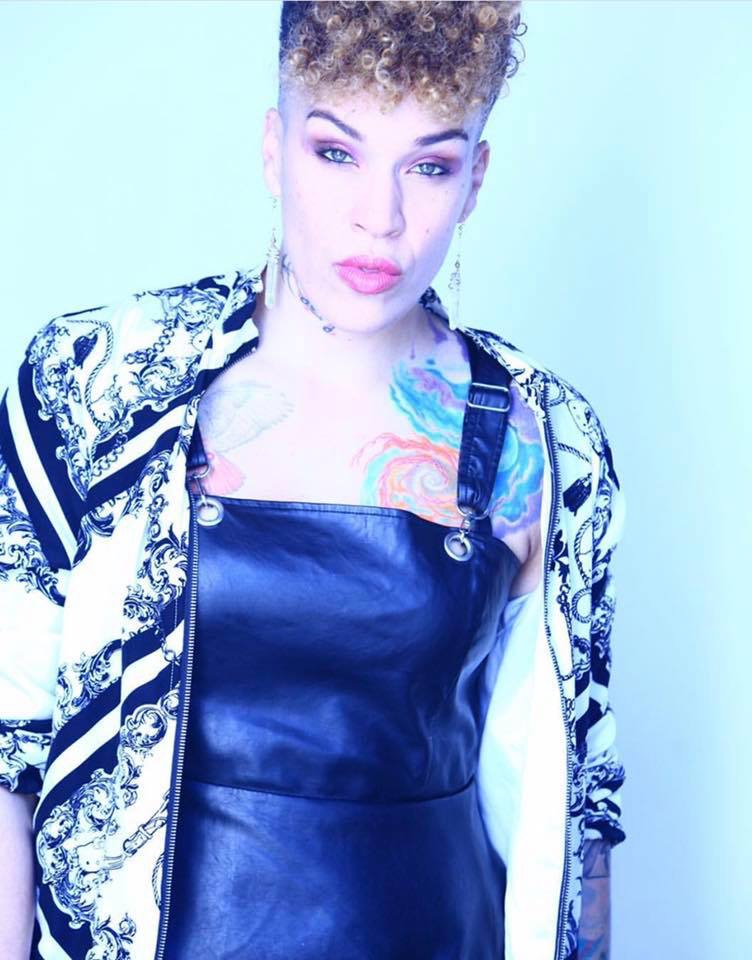 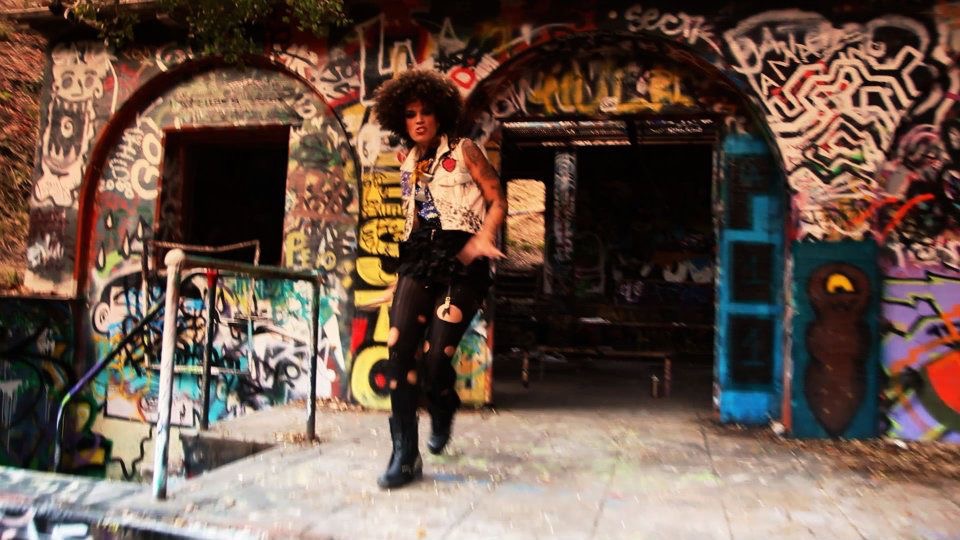