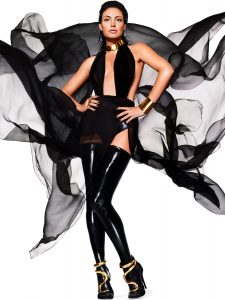 Today we’d like to introduce you to Bleona Qereti.

BLEONA, the International pop icon, redeﬁnes the word “DIVA” in her uncontainable rise to stardom. Her powerful vocals, charmingly brash persona and reputation as an electrifying performer, have lifted her to the Top of the Billboard music charts. BLEONA is a multiple award-winning, multi-lingual recording artist. She’s sold more than 5 million records, graced over FORTY magazine covers, and performed for millions of fans — all while operating as a completely independent artist. In the past few years alone, Bleona has broken the Top Ten Billboard Dance Club Songs chart with her #1 Hit “I Don’t Need Your Love” and #3 Hit “Take You Over”. The track “Wicked Love” spotlighted and scored the #12 spot in 2018 as well.

BLEONA additionally made her “directorial debut” with two stunning videos, one for her 2018 single “I Don’t Need Your Love” and another for the epic, smoldering, follow-up ballad “Monster”. A beloved luminary, drawing record crowds of up to 70,000 in her native Albania, she continues to perform to consistent sold-out shows. Through it all, Bleona has embraced the thrill of playing by her own rules, while at the same time, respecting her craft, and embracing her ever-growing fan base. BLEONA’s native creative ability has transformed her into a triple-threat phenomenon that has presented no limits to her larger-than-life talents.

Great, so let’s dig a little deeper into the story – has it been an easy path overall and if not, what were the challenges you’ve had to overcome?
I have been singing and performing since I was five. I have released eight albums in Europe and I am working on my first album in English EP with Timbaland & Federico Vindver.

Knowing I am not born in America, I want to bring an international flavor to my music which is produced by American producers to leave my fingerprint in the music world. The world has become more global so I want to create a unique sonic blend of American Pop music with a global approach that appeals to every culture, I love to challenges, I LIVE for challenges… I love to challenge my self! EVERYDAY! I knew it wasn’t going to be easy of course…..For example, in the beginning, the transition, singing in only in English, was kind of painful lol… to this day my (R’s) are still foreign and you can tell that I am not American when you hear my songs. I used to spend hours in the studio with my accent coach just to craft the accent first, and then work on the interpretation of what the song was saying. But now I am used to it. Now, as a matter of fact, it’s kinda hard for me to sing in Albanian without the American “R’s” and “T’s” which overall sounds funny when I do sing in Albanian cause I look like a snob pronouncing Albanian words on English accent. So anytime I have to sing in Albanian now, I need to do some little adjustments cause the R and the T’s are so badly fixed in my brain to sound the American way.

We’d love to hear more about your work and what you are currently focused on. What else should we know?
I am a pop singer – fashion, music and crazy visuals are what I do – this is how I express my self – this is what I have been doing in my country for many years!! Back home, I have always been known as a rebellious entertainer and my music now in English is not any different. My music in English is still pop – dance, and is fun, but and it also has a very strong message about female empowerment! As far as styling…. I want to bring back the old classy glamour of Hollywood, but with an “on your face” type of attitude.

I have just finished shooting my new video of my new single called “Haters” https://youtu.be/QQAcsK3gbu0 which is exactly this. I decided to speak out loud for a phenomenon that has become a part of everyone’s life, who is using social media – especially celebrities. But not very many of us have the courage to point it out for what it really is: Digital cancer!!! I am talking about the bullying comments of people who, most of the time, are sent from fake accounts. People who often don’t even have the courage to use their real name and this is their only way of justifying their own failure in life by pointing fingers at the others – who actually have worked very hard to be where they are at!!!

So, what’s next? Any big plans?
I am part of the newest Netflix TV series “Paper Empire” which will air sometime end of 2020. Part of the cast are Robert Davi Denise Richards Anne Archer Wesley Snipes etc. 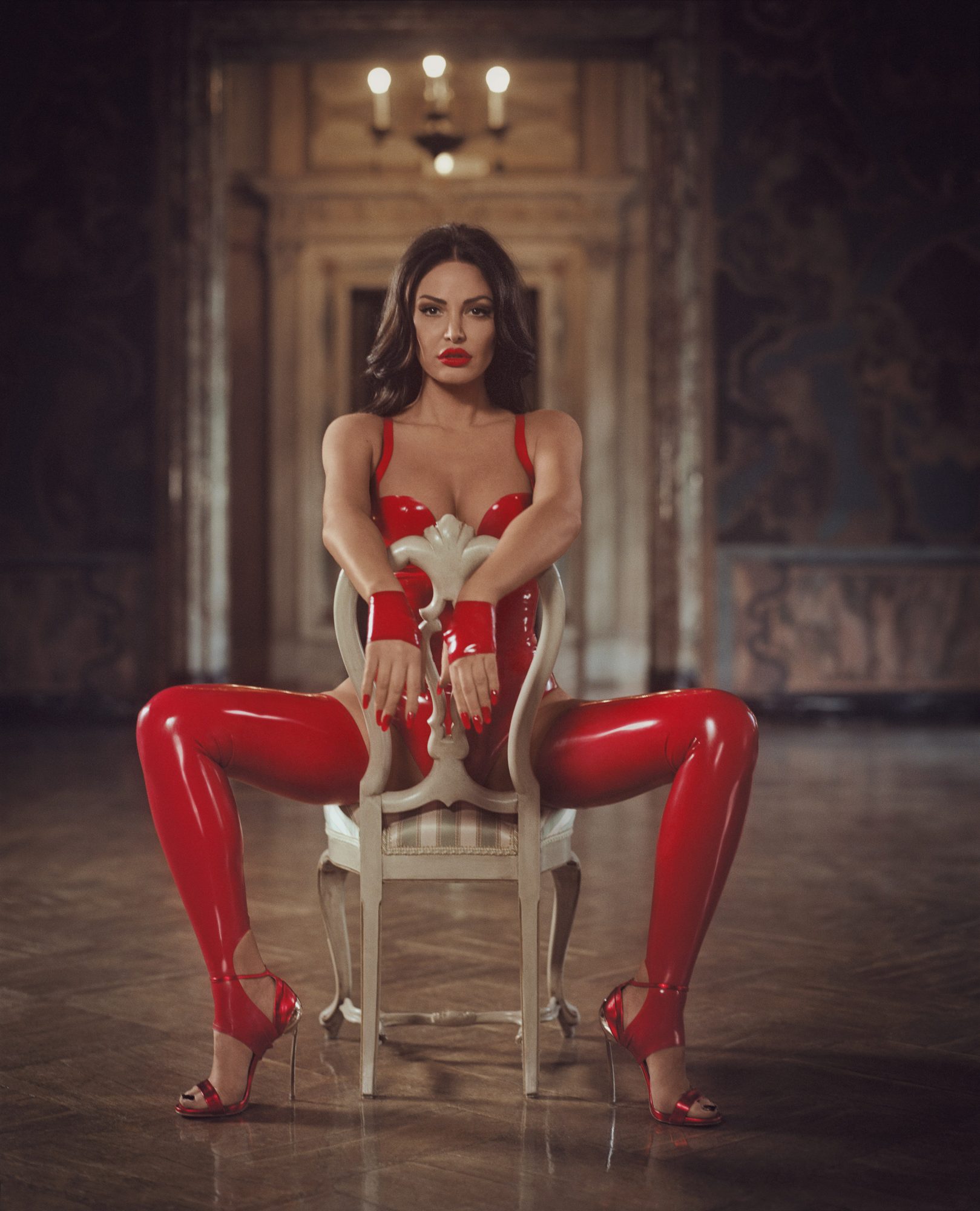 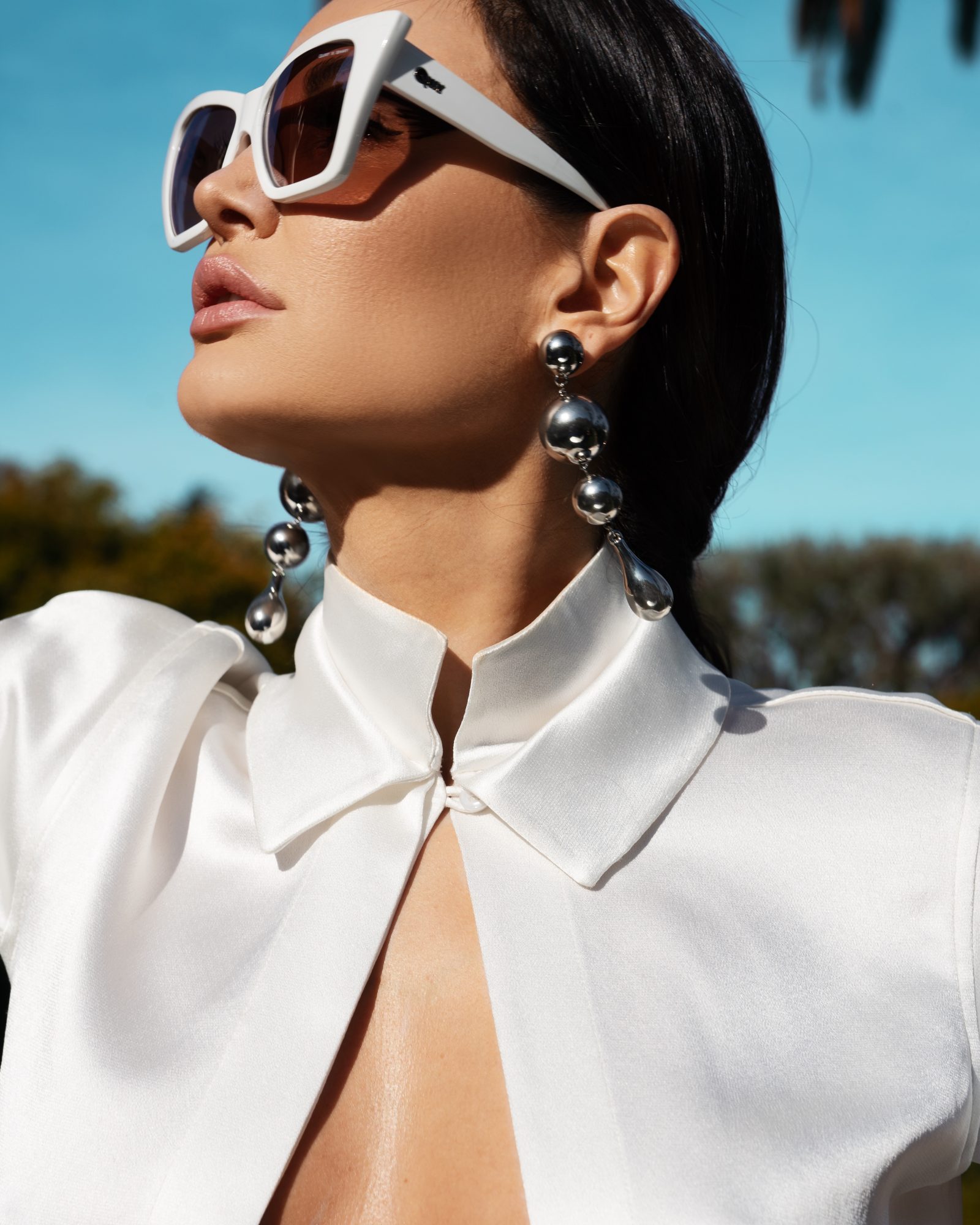 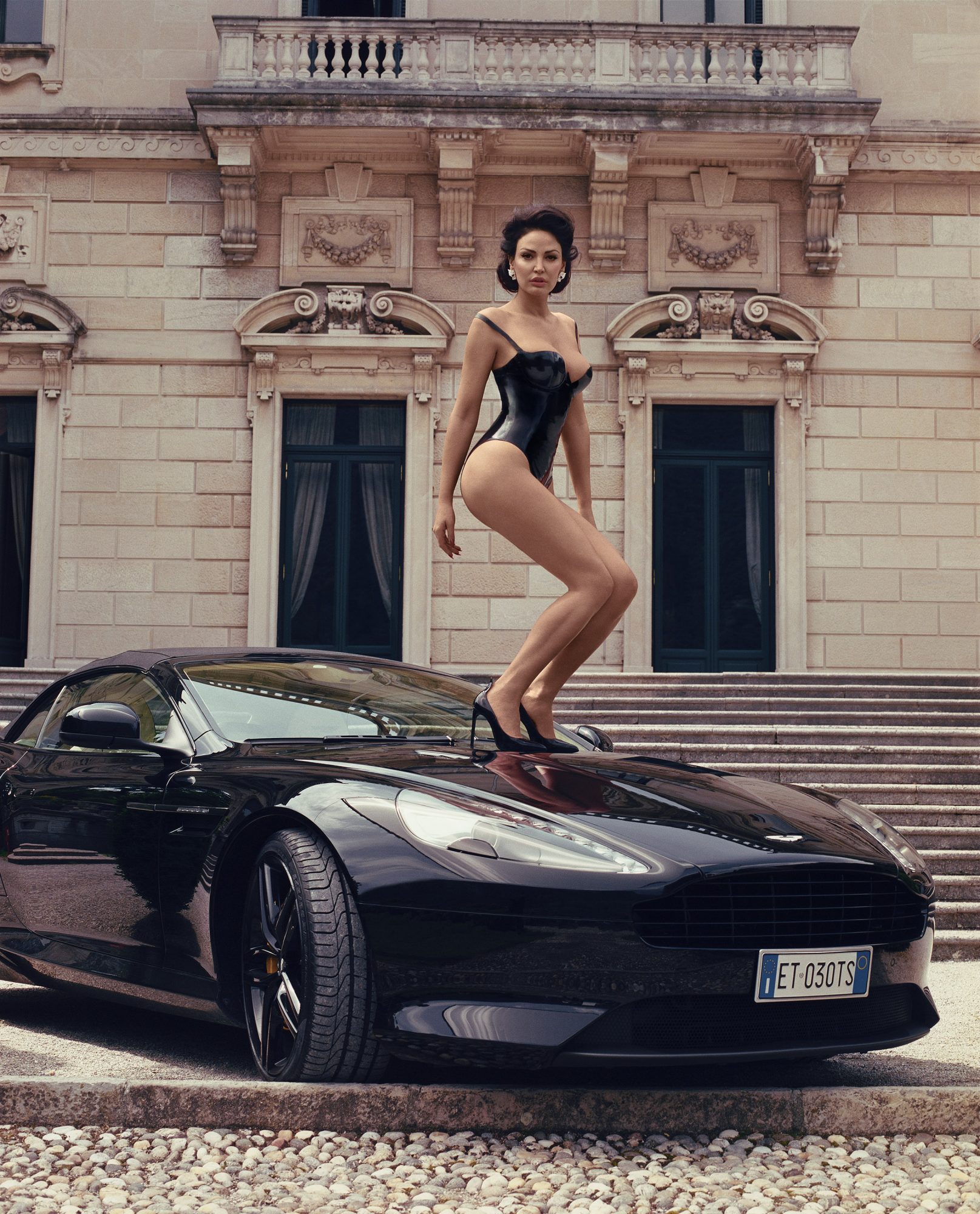 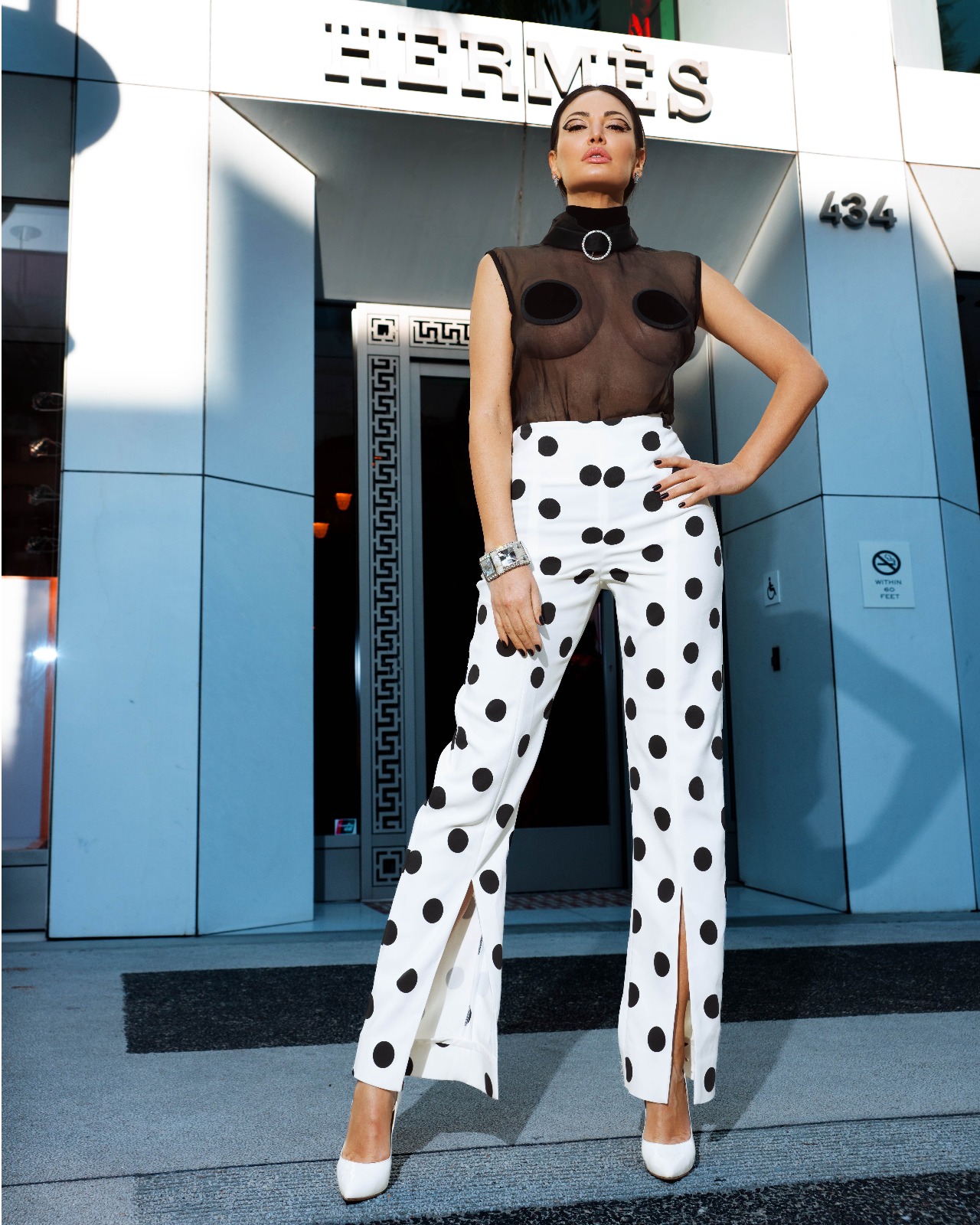 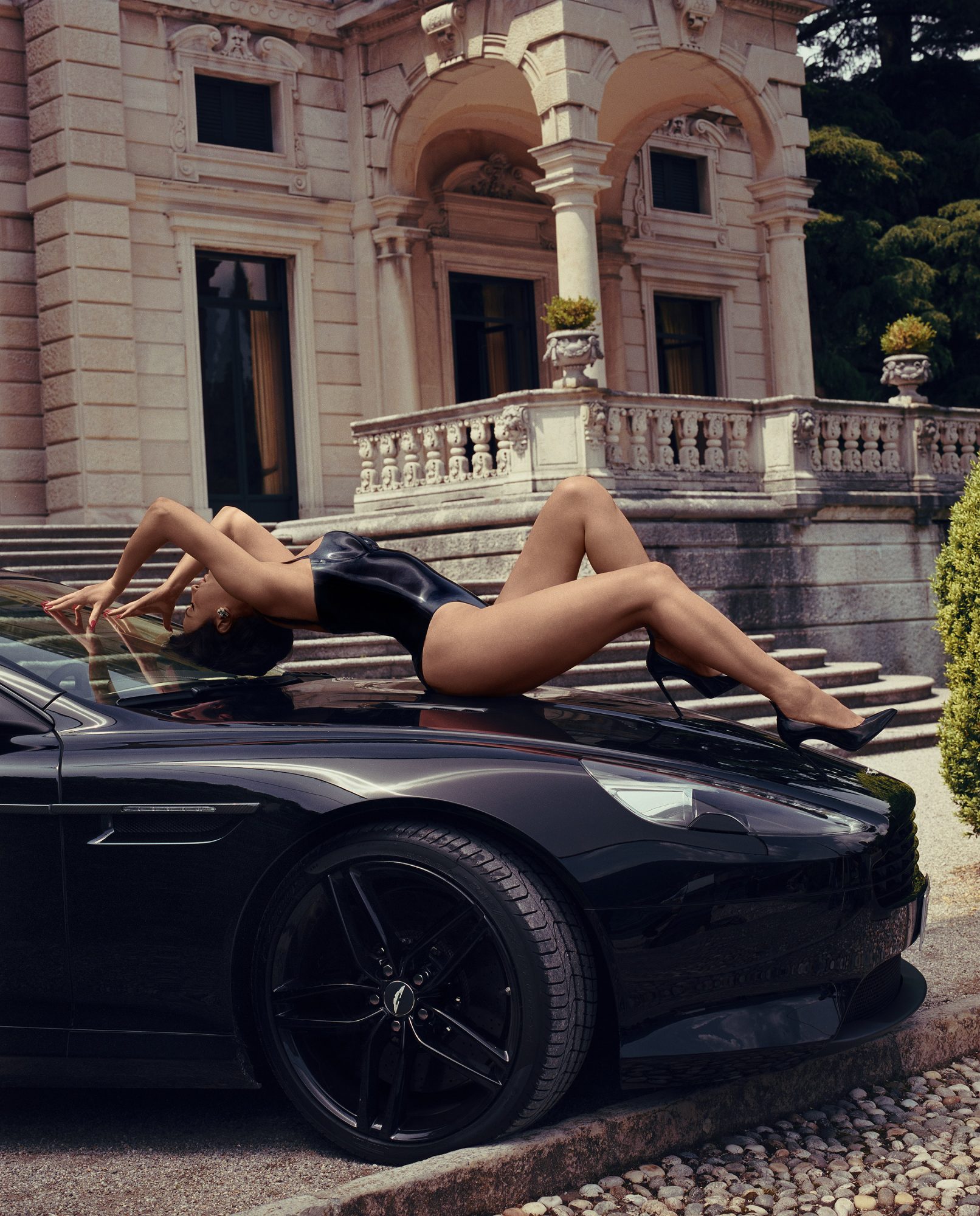 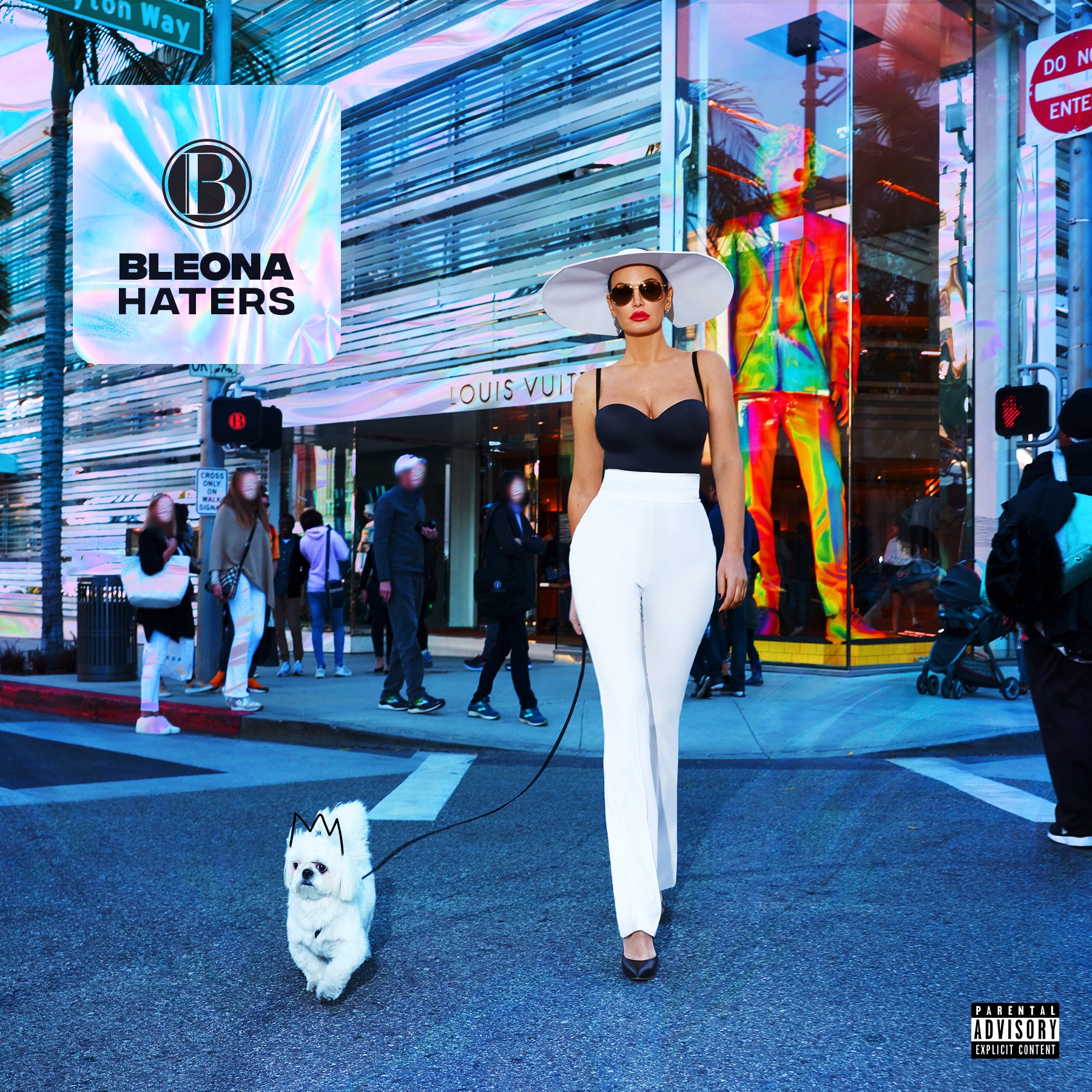 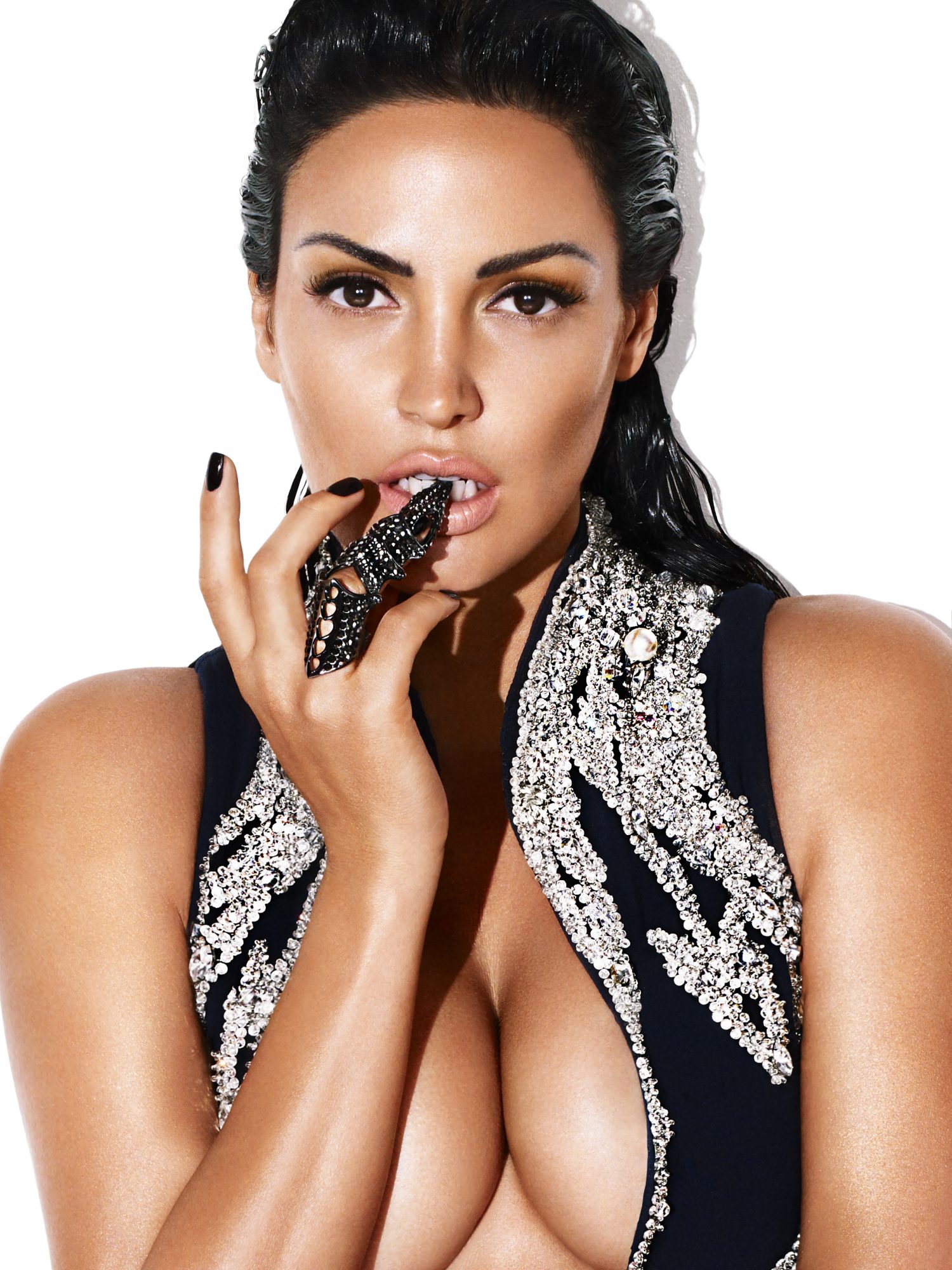 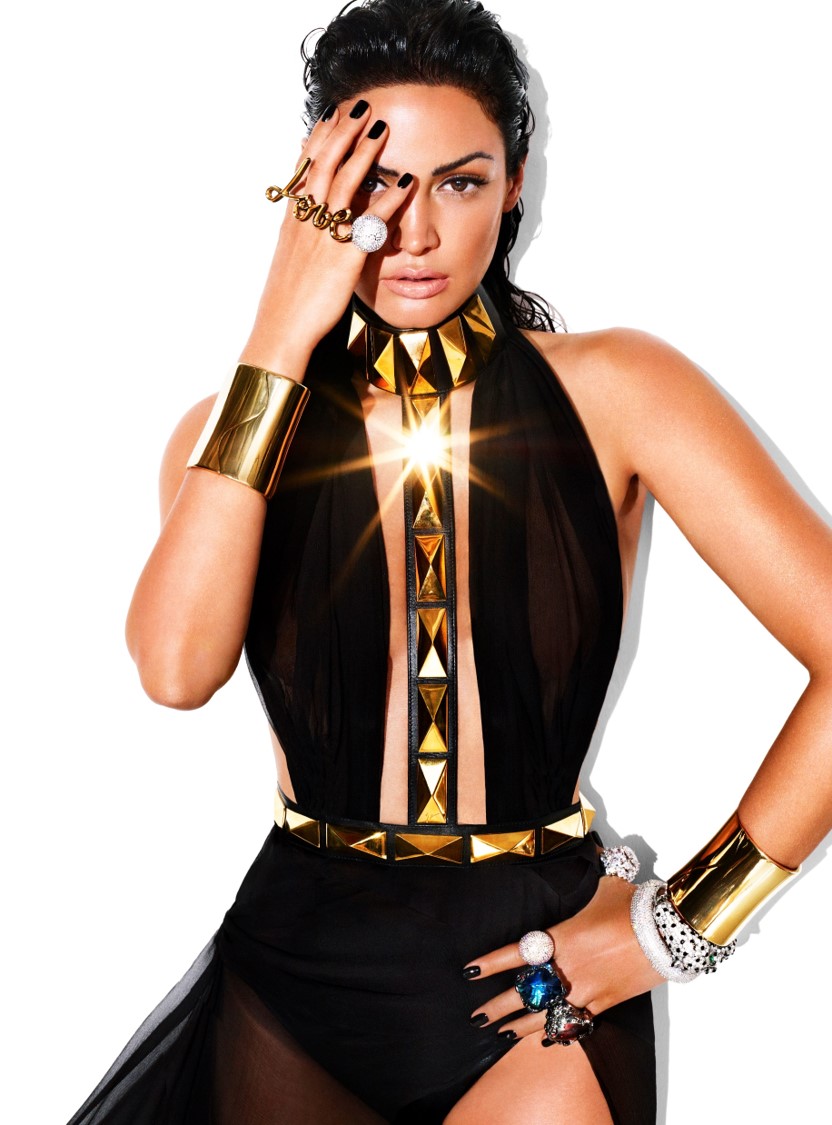 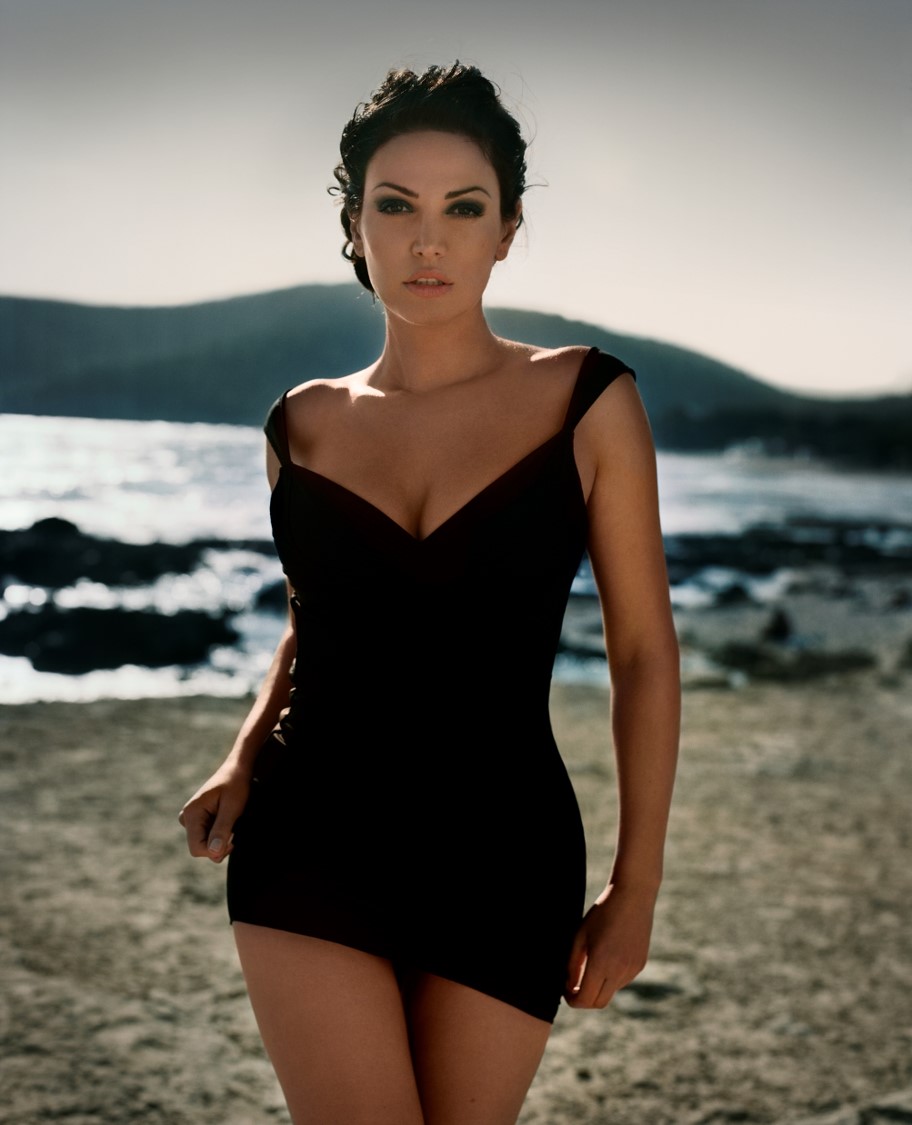 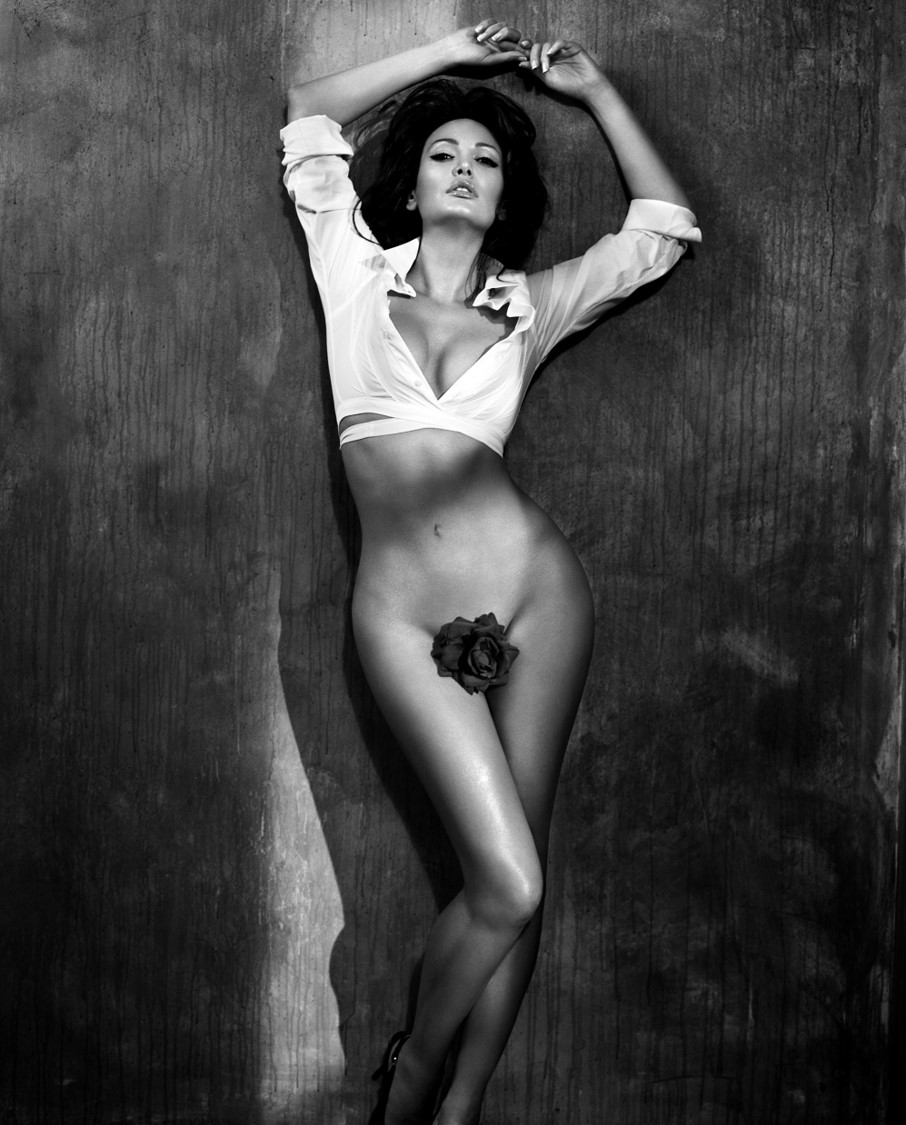