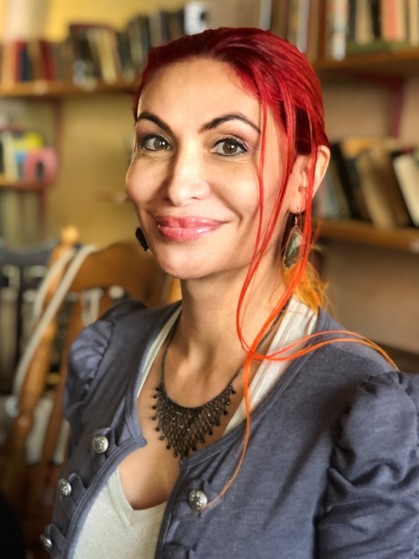 Today we’d like to introduce you to Blaze Lovejoy.

Blaze, can you briefly walk us through your story – how you started and how you got to where you are today.
I always knew I was a writer since I was a little girl growing up in England. Every weekend my Mum would type up the next installment of a long meandering story I was writing, entitled, ‘The Lost Cat.” I think she thought it would be a quick afternoon project, but I kept on with it for quite a while, the poor cat got catnapped, lost at sea, had pirate adventures, all kinds of craziness…

Anyway, after I finished school, I had a job as a journalist, got into writing short stories, poetry – and ultimately decided that if I really wanted to reach an audience, I had to get into film – I mean, everyone watches movies! So I wrote two or three scripts, went to “The Raindance Festival” in London to pitch them, and from there, decided that L.A. was the logical place for me to be. I was on a plane two weeks later.

We’re always bombarded by how great it is to pursue your passion, etc. – but we’ve spoken with enough people to know that it’s not always easy. Overall, would you say things have been easy for you?
It’s been a long, thankless journey, much of the way. You have to be in it for the long haul. So many people come to Hollywood, it makes it hard to get read, and I’ve had to work a lot of survival jobs to support my filthy writing habit. I would endeavor to write intimate, human stories, as original as I could muster, but non-derivative can also mean harder to market. I’d get feedback that the writing was very good, but could be “more commercial.”

I’ve done rewriting and ghostwriting where I could. Over time, I got into producing, directing and acting, as additional avenues to get my work out there. As a filmmaker, I’ve made a couple of self-penned features now; the urban drama, “God’s Waiting List,” and a horror satire, called “Actual Images: The Valley Murders.” I also co-produced on a dance movie, “Make Your Move.”

My biggest advice to anyone who wants to get into film is to just keep going with it. Your skills, style, and options will evolve over time. And don’t do it unless you have to. If you’re in it thinking you’ll make a quick buck, chances are, you won’t. Do it because it’s a sick compulsion and you simply have to get it out! Also, the creative side of the business and the business side of the business are two very different energies, but both are essential to getting anything made, so you can’t neglect one in favor of the other.

So, as you know, we’re impressed with 3-Hole Punch Productions – tell our readers more, for example, what you’re most proud of as a company and what sets you apart from others.
3-Hole Punch is an Indie production company, with a penchant for thought-provoking fare.

I’m interested in exploring topics that bother me; social, political and animal rights issues, although these things have to seep into the narrative from the point of view of rich characters with compelling conflicts… I like to include characters from all walks of life. I’ve both English and Chinese heritage and having lived in London and Los Angeles, two very metropolitan cities, I’m fascinated with how people get along together.

We’ve also a history of interest in music-related projects. I think music, as an emotional auditory experience, can couple with film as a visual medium and elevate the story to a whole other level.

More than anything, we want to tell great stories.

So, what’s next? Any big plans?
Currently, we’re in discussions with the BBC about a project – too early to give details, but it involves a marriage of a classic sci-fi novel and the work of a hallowed rock artist… We’re also co-producing on a music documentary, and associate producing on a tribute concert set to take place in London.

The idea of collaborating “across the pond” is new for me, it came about through a series of unexpected coincidences, but we all live in a global village now, so that’s very refreshing and inspiring. I recently wrote lyrics to an album, which is an interesting departure, and we’re collaborating with friends at “Xhail,” a very innovative online music platform, to create tunes for that. And of course, I’m still screenwriting… 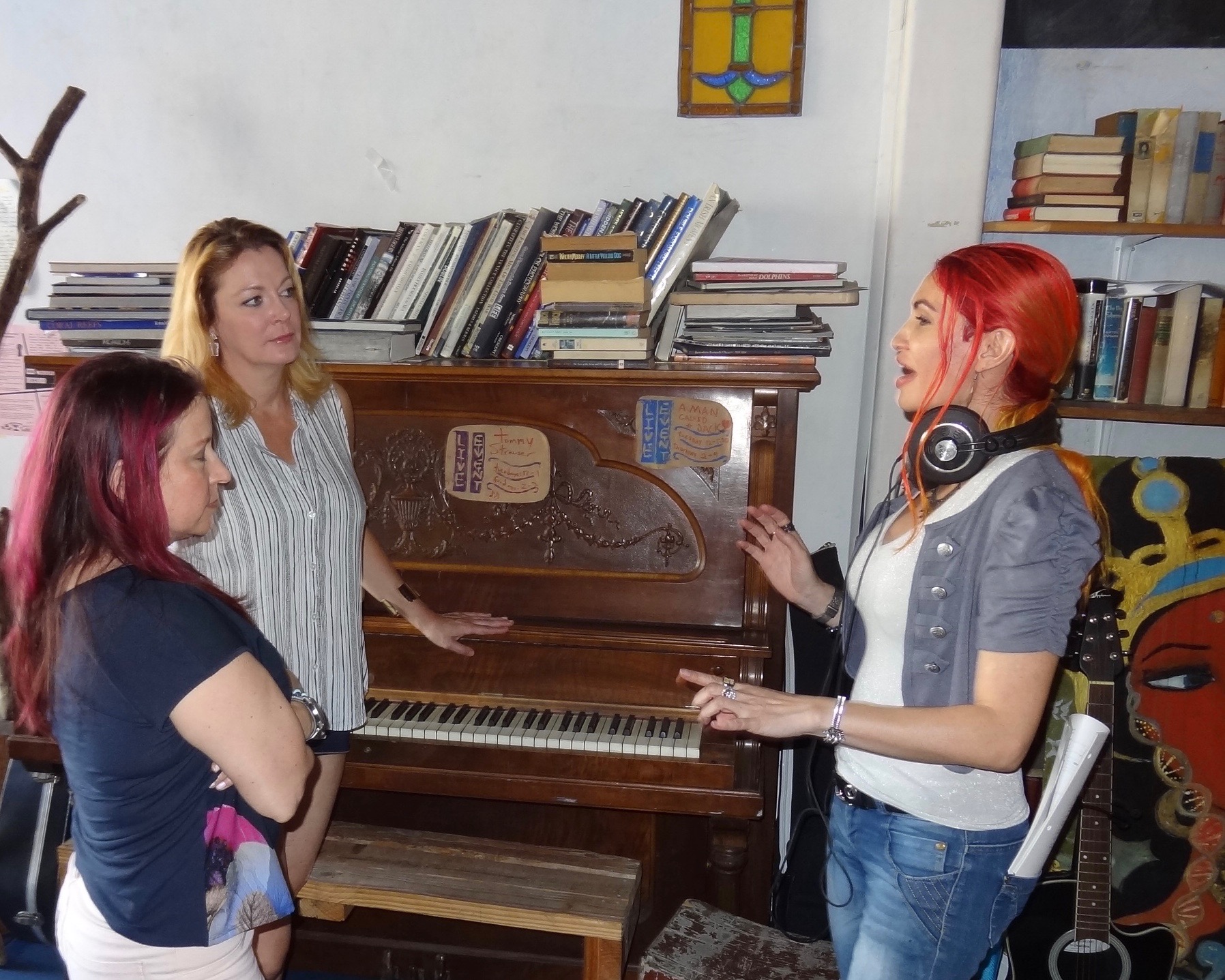 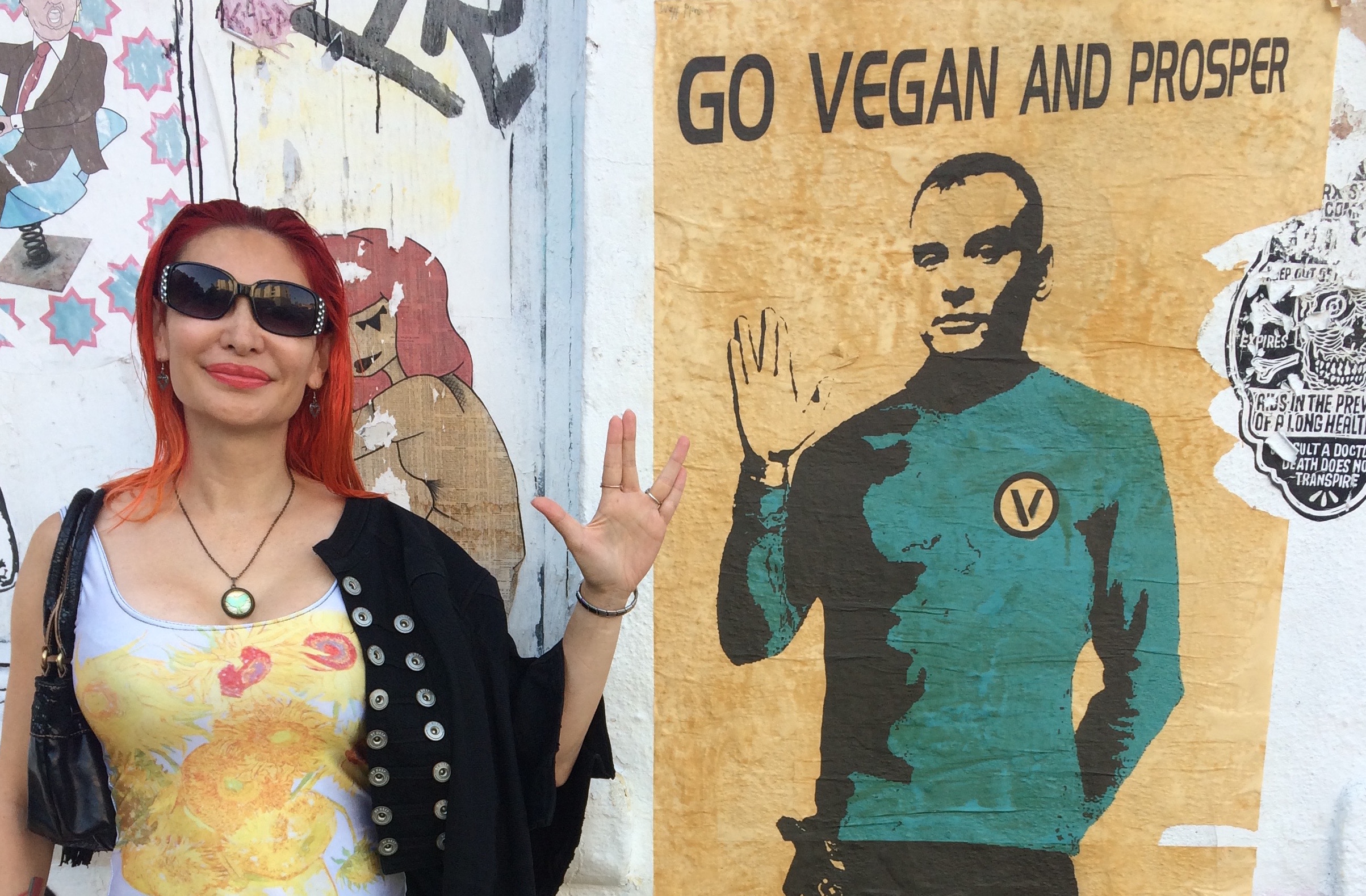 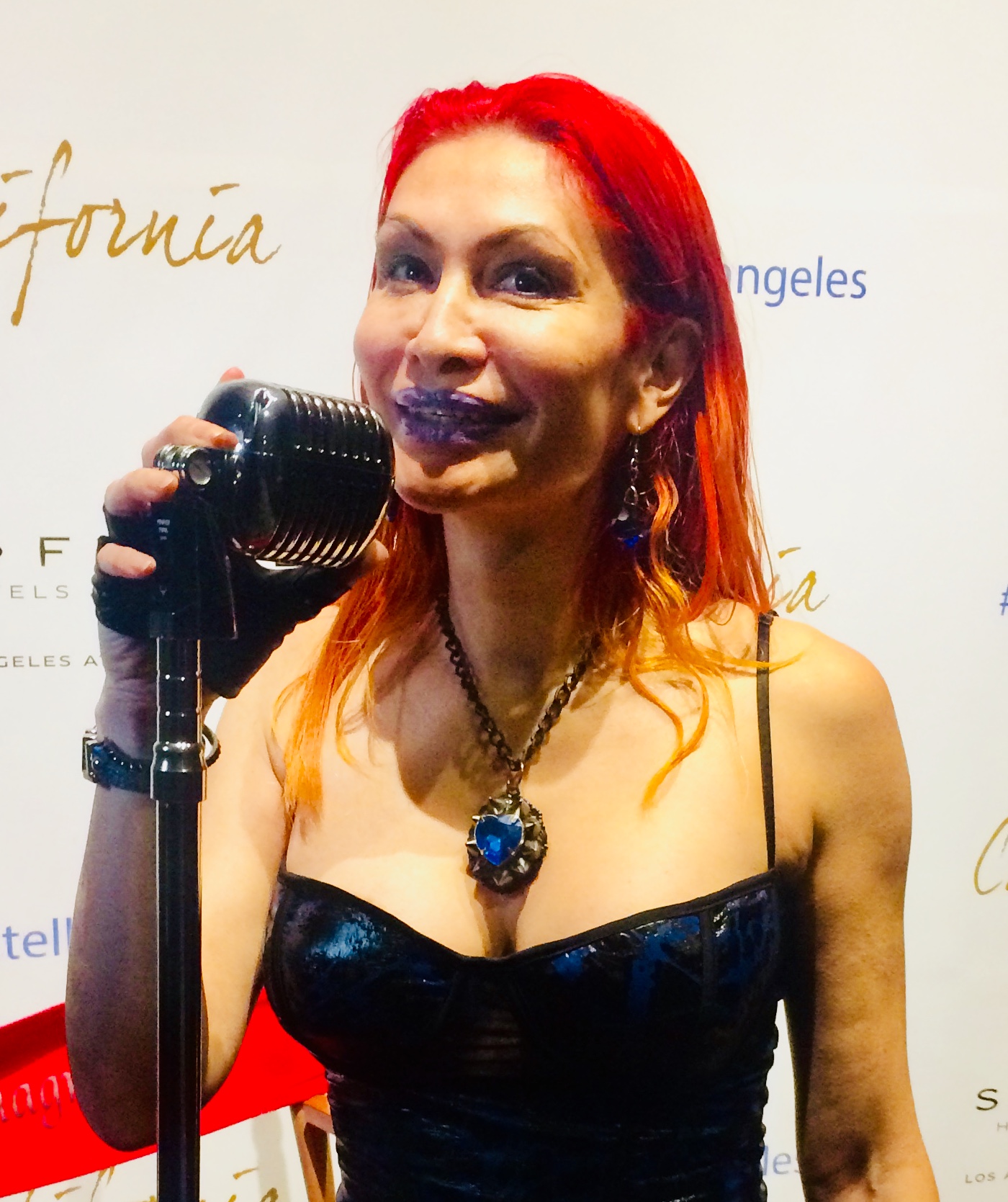 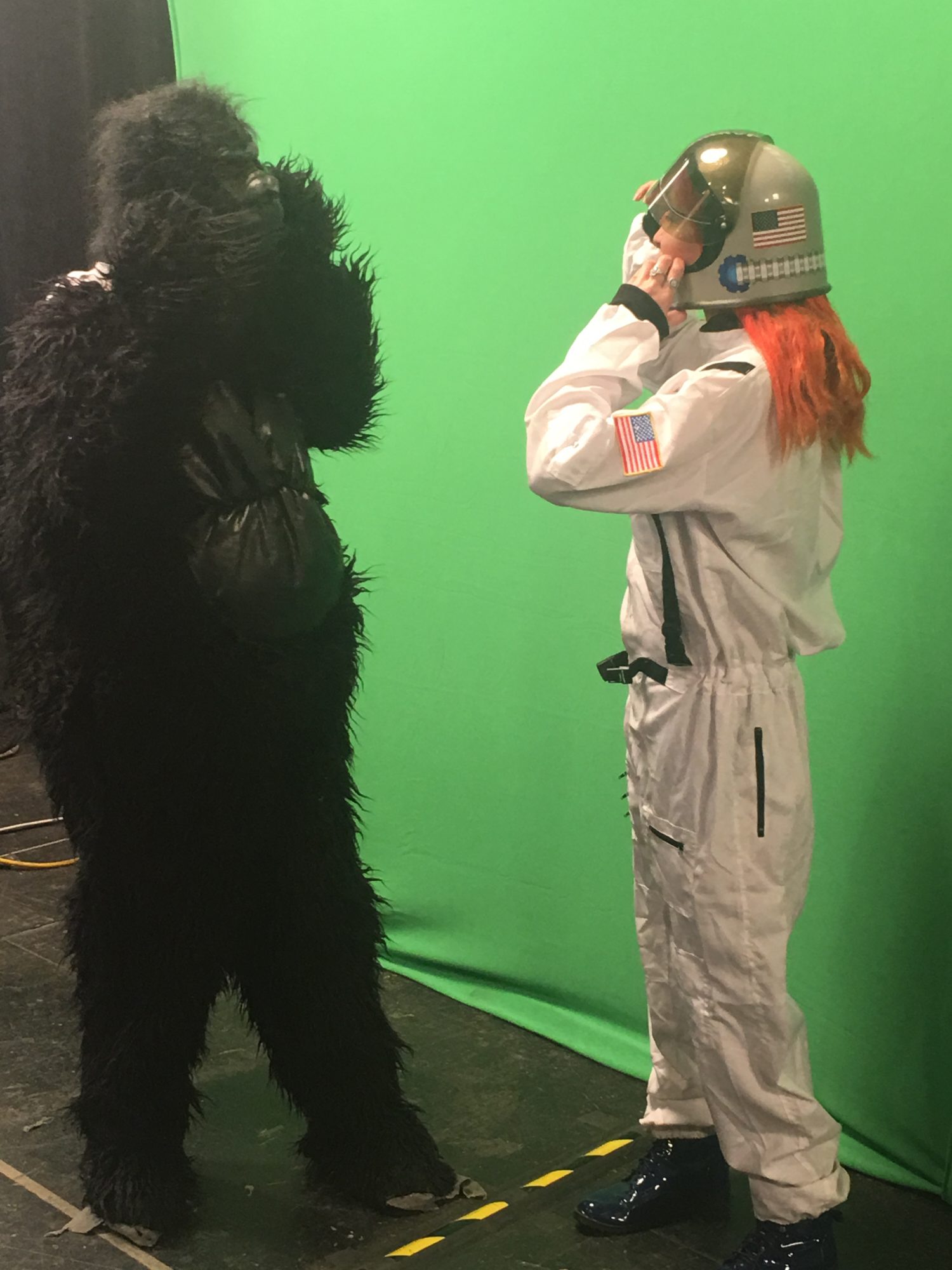 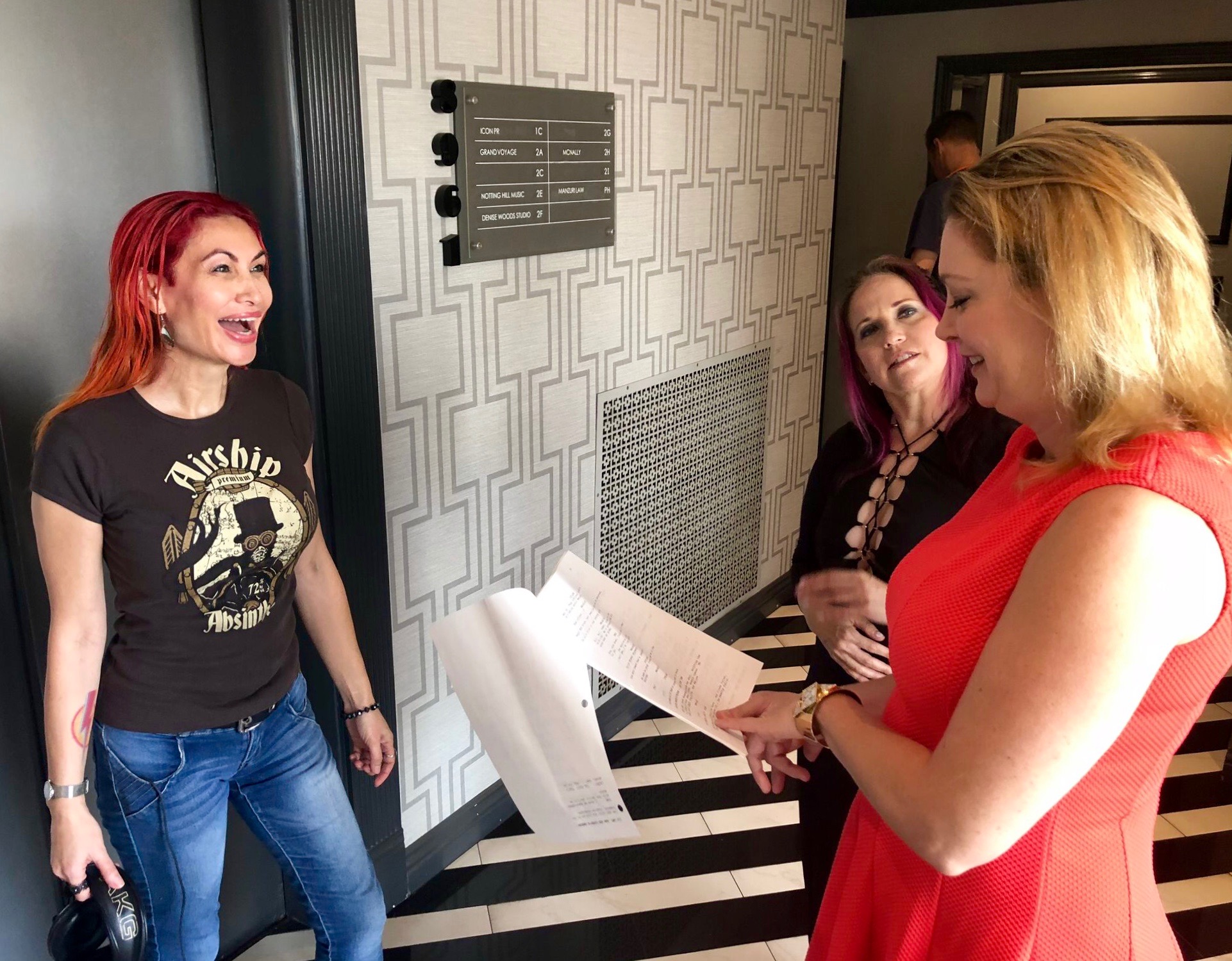