Meet Blanca Luque Gracia of The Tapas & The Papas in Koreatown 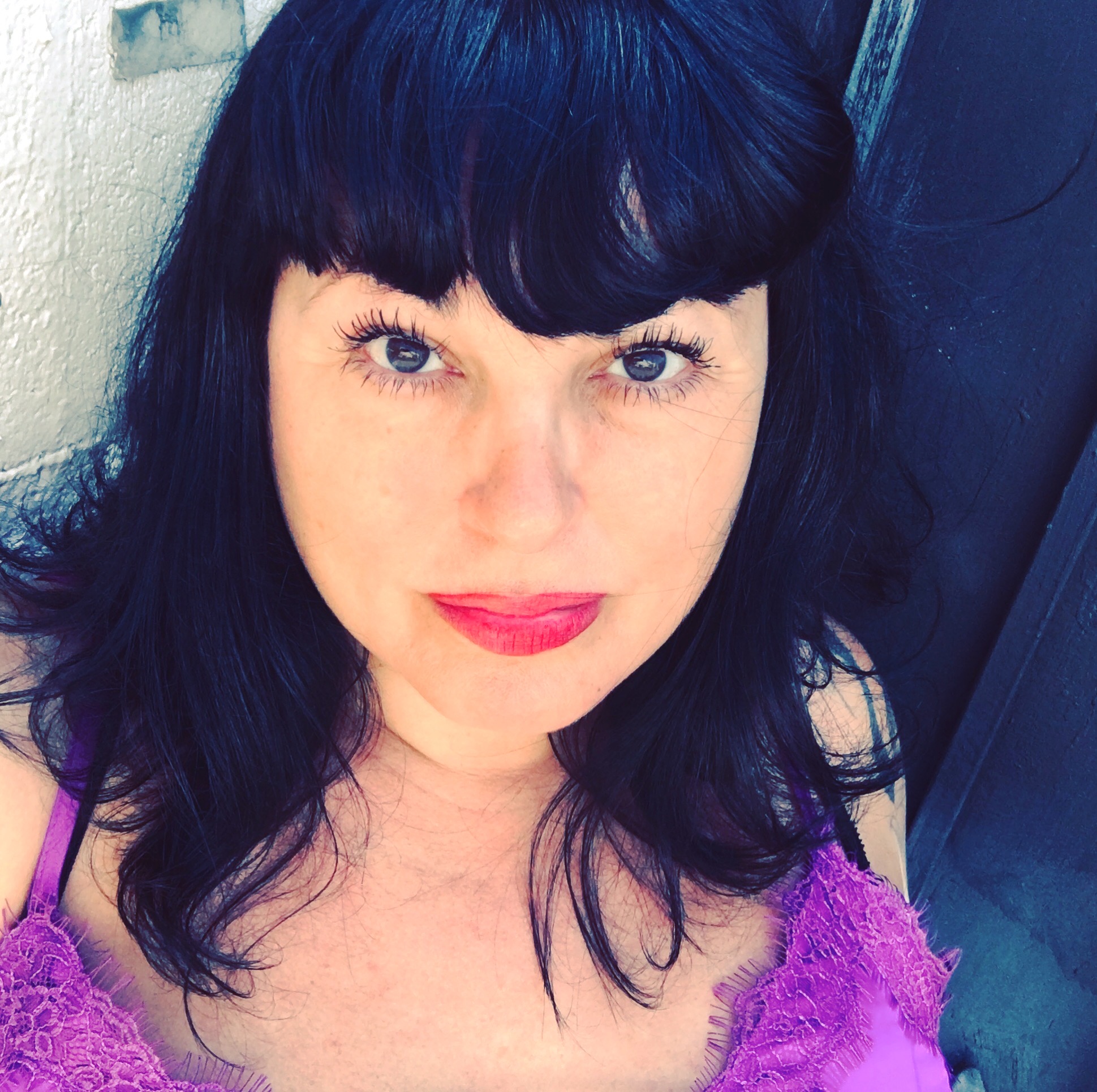 Today we’d like to introduce you to Blanca Luque Gracia.

Thanks for sharing your story with us Blanca. So, let’s start at the beginning and we can move on from there.
I am Spanish. In Madrid, I had my own restaurant but after eight years running the economic crisis that arose in 2008 made me lose everything. I kept fighting for three years but I was finally forced to close the restaurant. I lost the restaurant and the investment I made in it since I could only recover a small part and lost my house. The only thing I didn’t lose was the desire to keep fighting. That was when I decided to travel to the USA and try a better future. I invested what little I had in hiring the services of a business management and creation company in Los Angeles to create my own food business but they scammed me and disappeared with all my capital, as well as that of all the people who had made their deposits with them. I had to raise the money again, for the first three years I came for short periods, three months in LA and one returned to Spain, and so on… until I could travel with my daughter and settle together. I started offering my business through social networks and that’s how I made myself known. I opened a food truck with a rented truck but the truck had technical problems and decided to close it. That was two years ago. Since then and until now (and just like before opening the food truck) I offer my service as personal chef, catering and delivery. I make weekly menus, events, party paellas and all kinds of gastronomic services.

Overall, has it been relatively smooth? If not, what were some of the struggles along the way?
No, the road is never smooth. There are always obstacles but I only had two options, sit down to cry and lick my wounds or jump and try to get up, and my way of being does not allow me to lower my guard for more than a day. I have a daughter and besides working so that she doesn’t lack anything, I try to give her an example of struggle and overcoming. I must also say that despite the problems (economic scams I suffered here) Los Angeles has given me the opportunity to restart, something that the situation in Spain did not allow me to do, in addition to the system being better focused on helping the entrepreneur.

Alright – so let’s talk business. Tell us about The Tapas & The Papas – what should we know?
I offer homemade Spanish food. Fresh products made in the purest Spanish style, trying to extract the greatest flavor to the product. Healthy, based on the Mediterranean diet. My paellas (a Spanish dish that crosses borders) are well known and praised. But I cook many typical dishes that can move through the palate to that place longed for in your land and cooked by a mom. What gives me the most satisfaction is every time someone tries my dishes and tells me exactly that, that a bite has moved them to their mother’s side. That is my greatest pride and satisfaction.

Any shoutouts? Who else deserves credit in this story – who has played a meaningful role?
My daughter, brothers, parents and friends have been my best support. My family. I owe them so much strength and in the same way it is the most difficult thing to be away from them. My daughter is my great support. When I arrived in Los Angeles, I met two wonderful people, Marie and Labib and their group of friends who are now my friends too, who opened the doors of their house and provided selfless help without knowing me, they were my great help in L.A. I would like to establish myself in the film industry with my catering service. I have already done service with several productions and it is in this field where I would like to settle. I need to promote myself more in this field, as well as in corporations (companies), and my goal (in addition to this) is to open my own restaurant in L.A 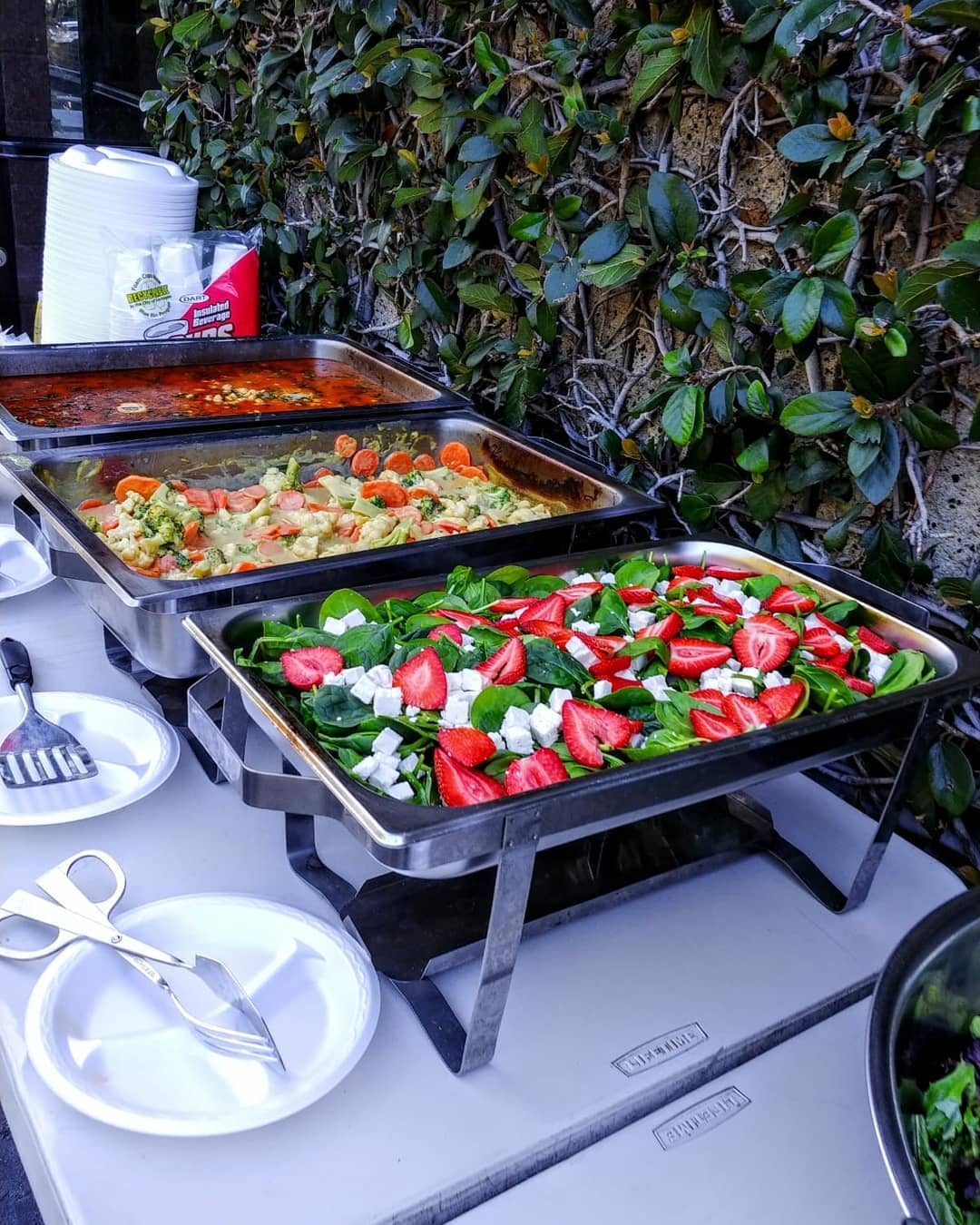 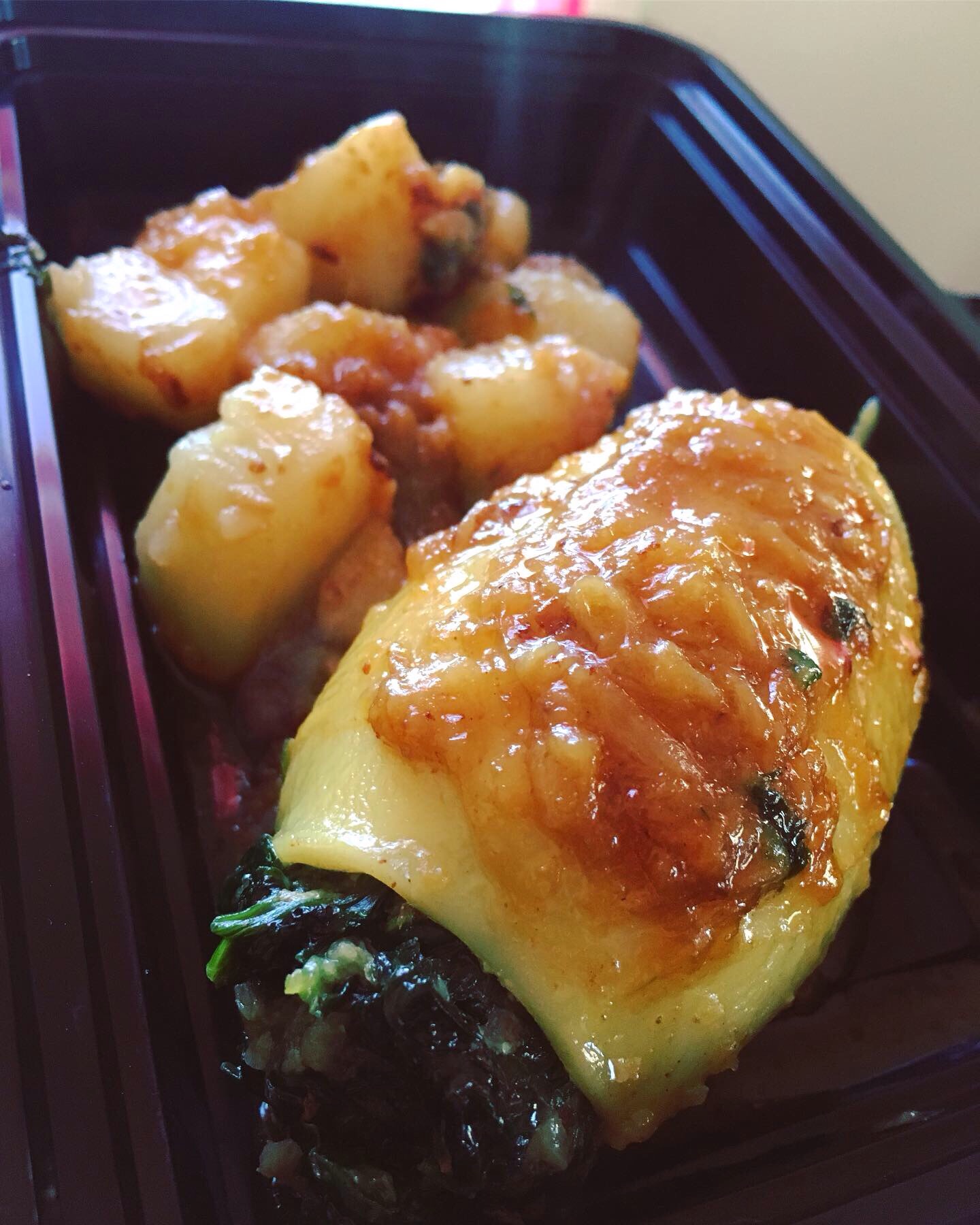 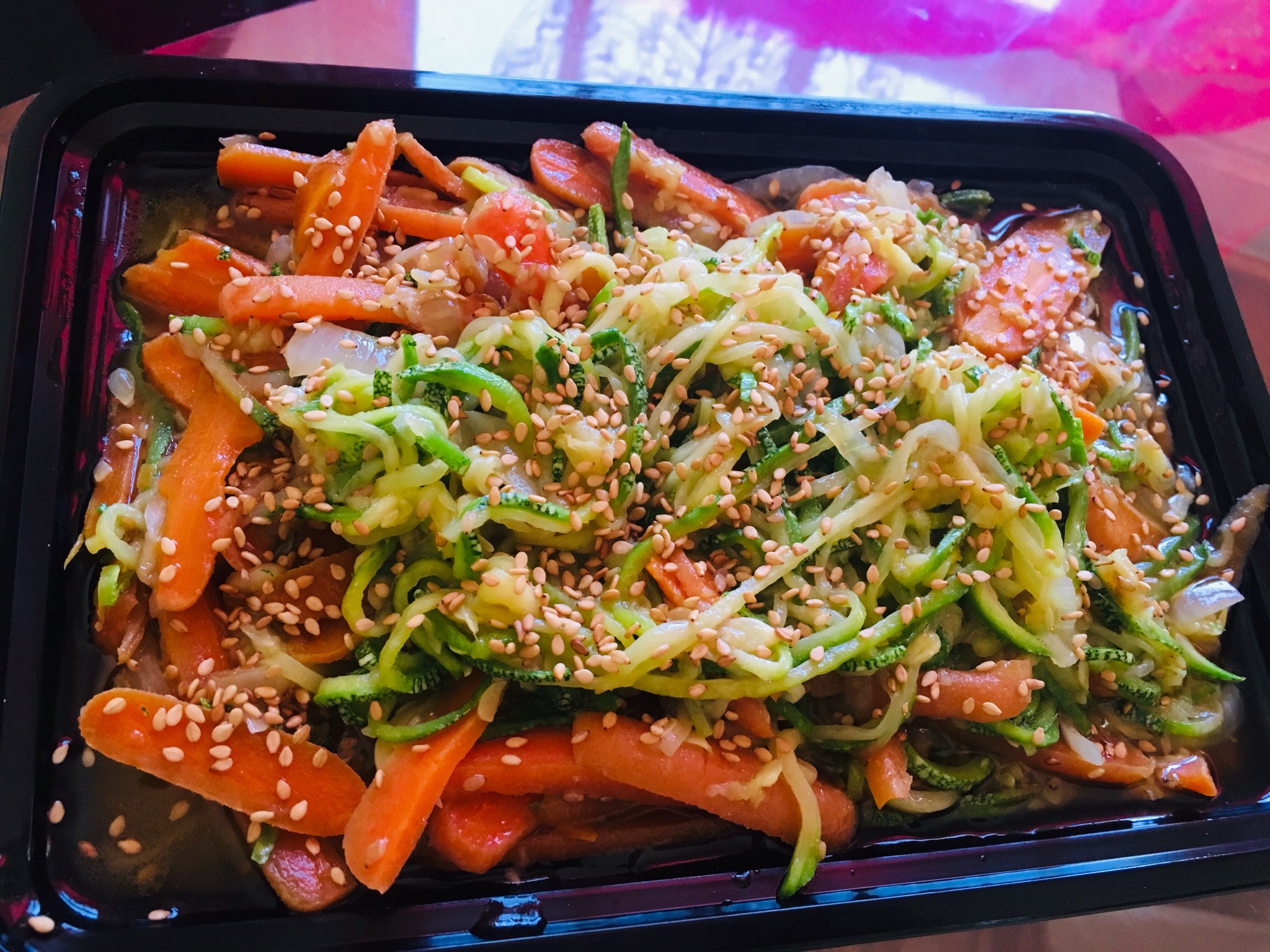 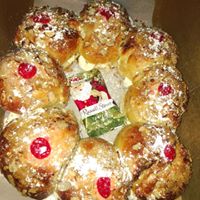 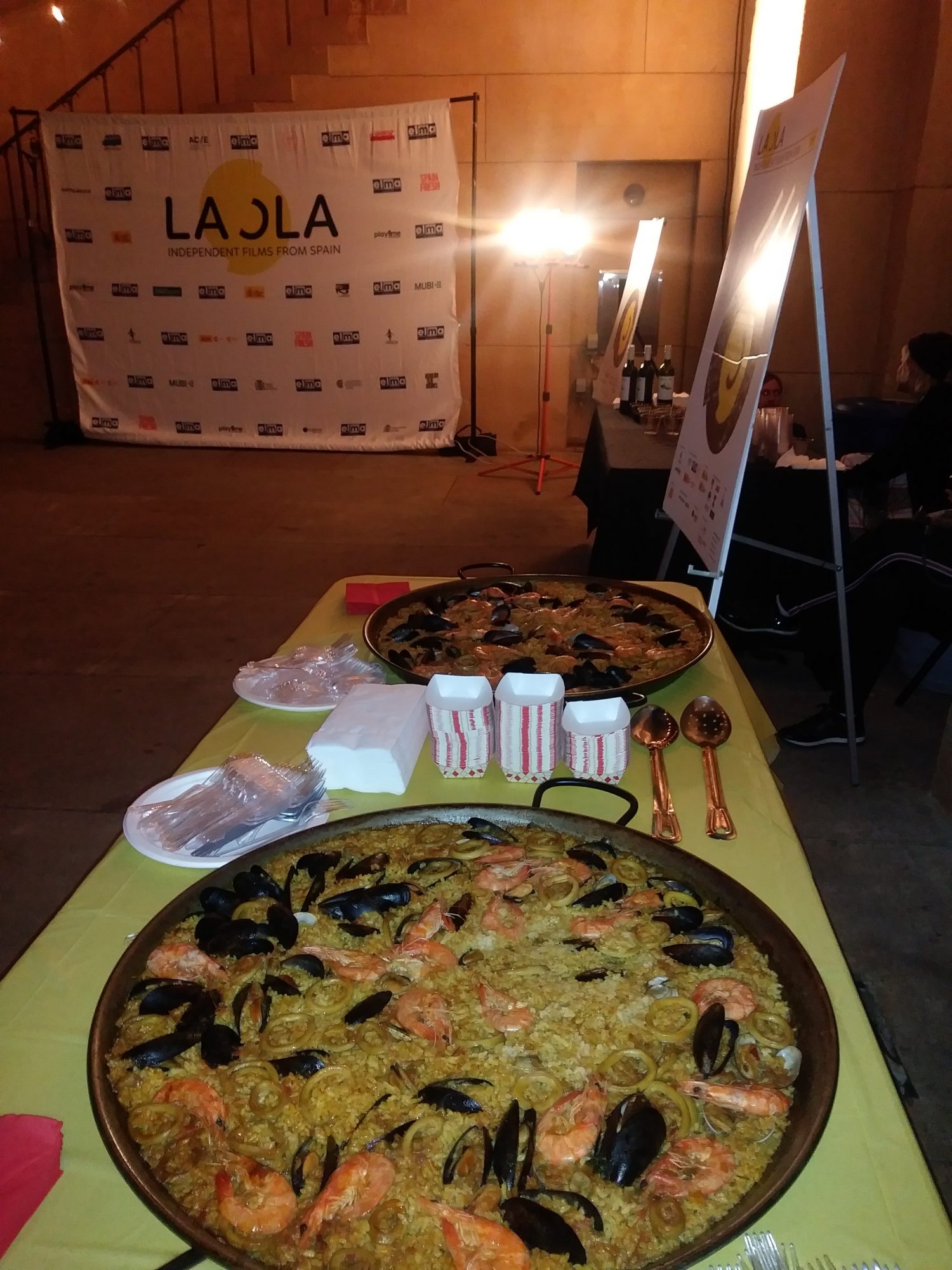 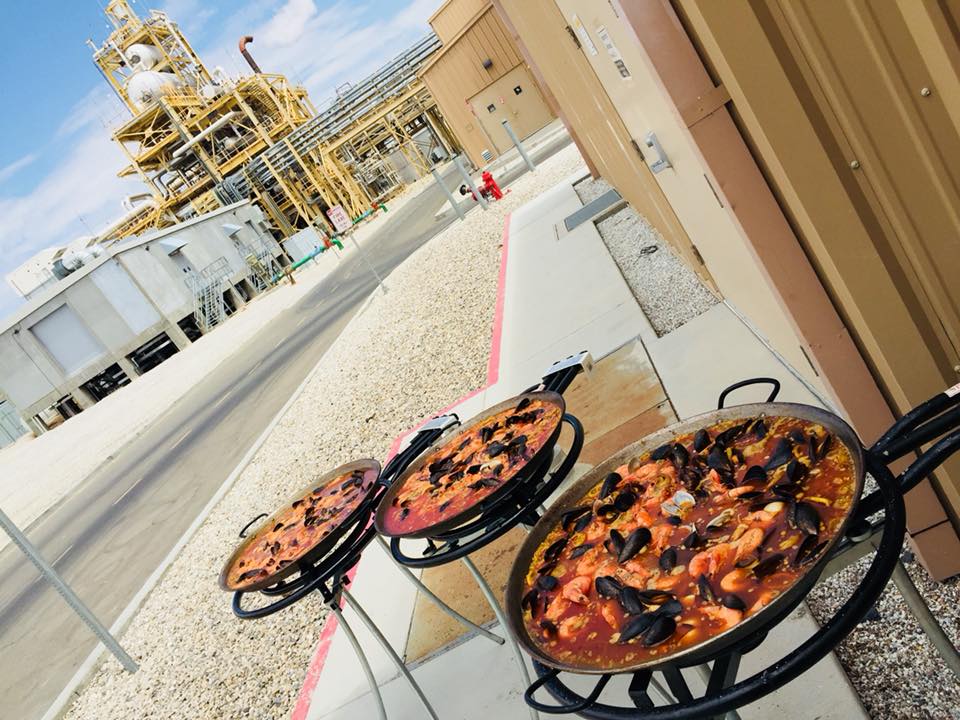 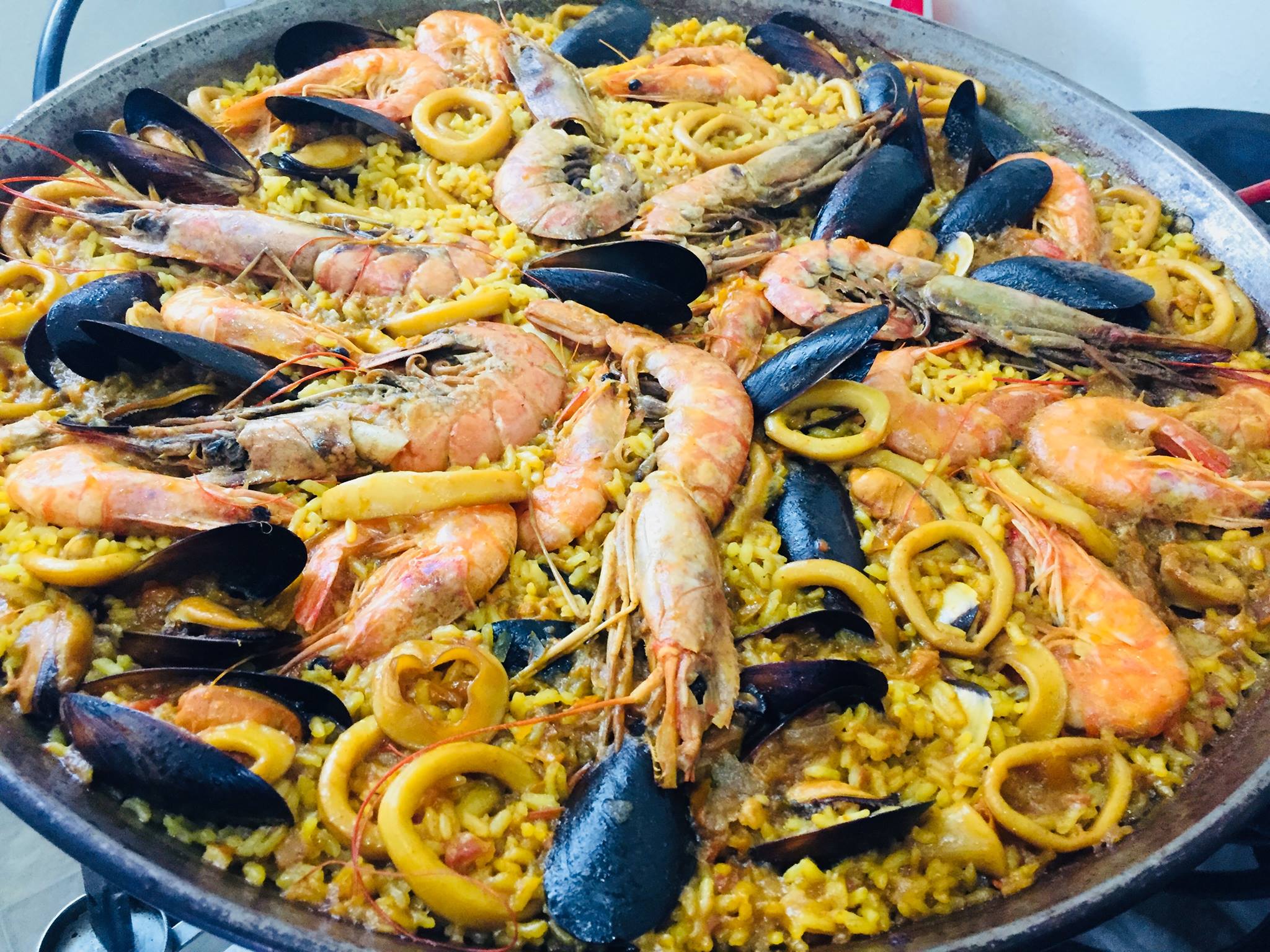 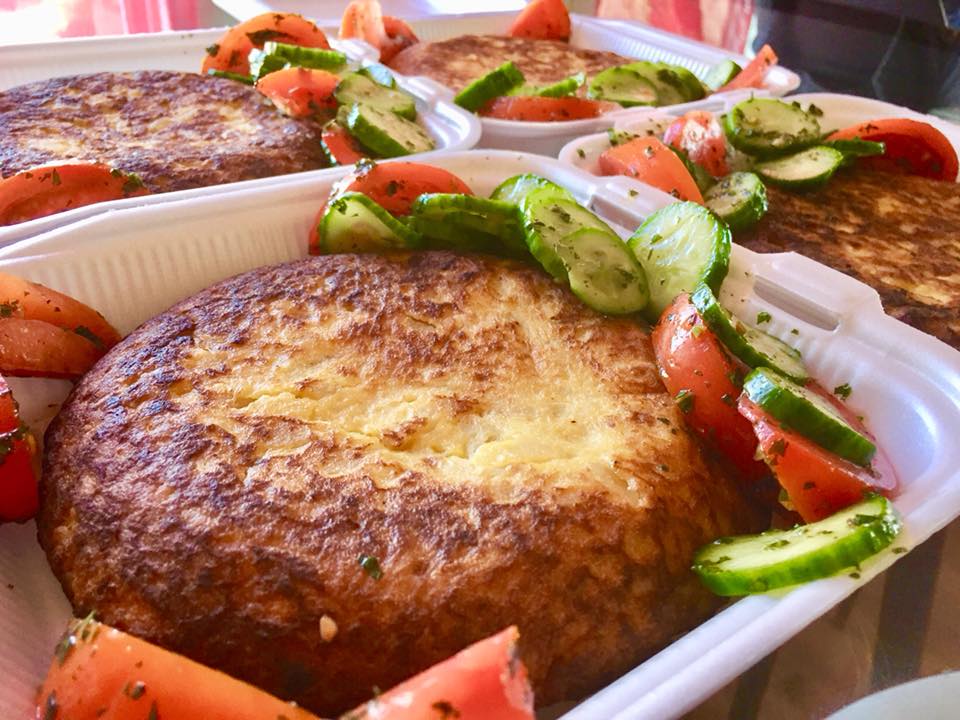 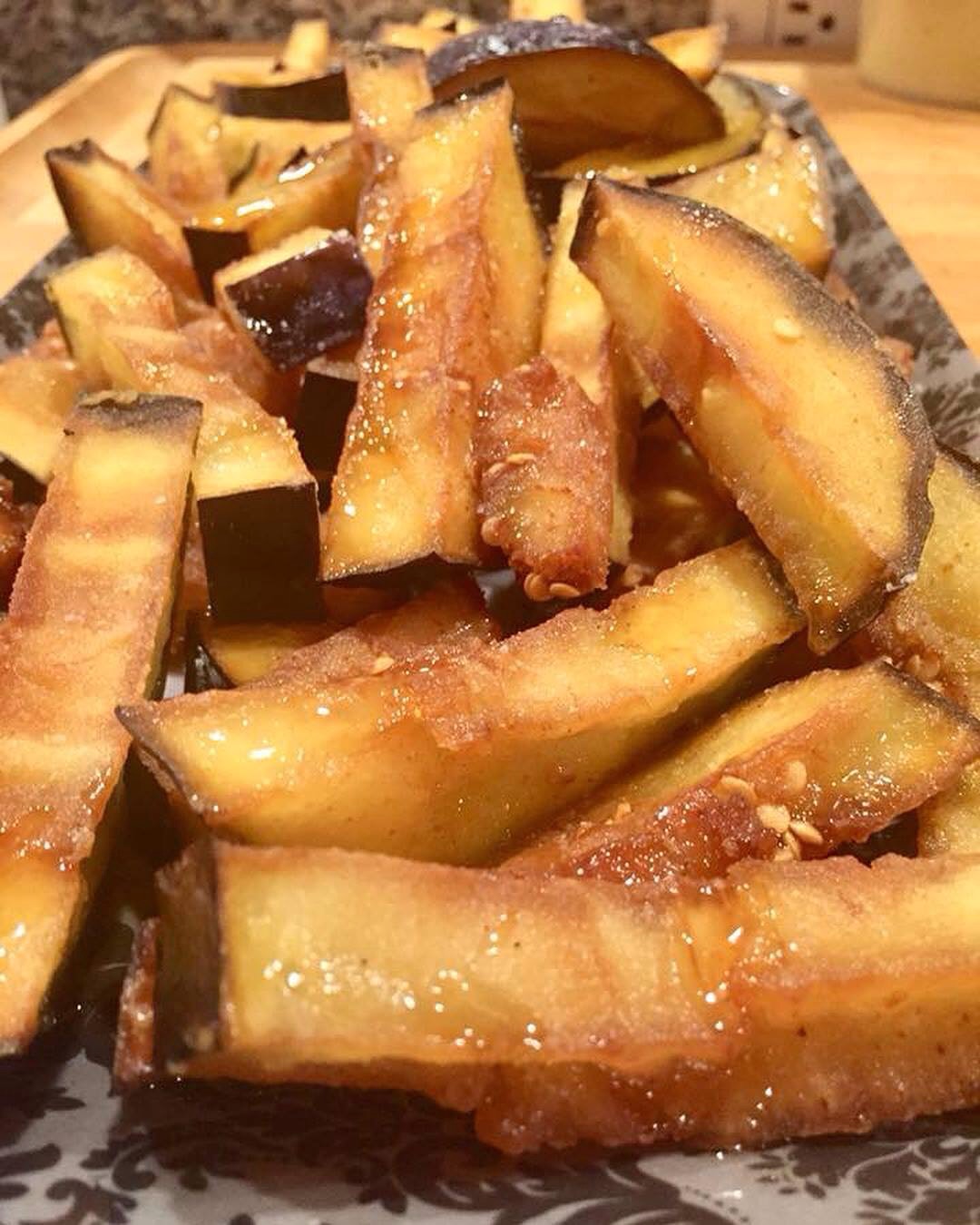 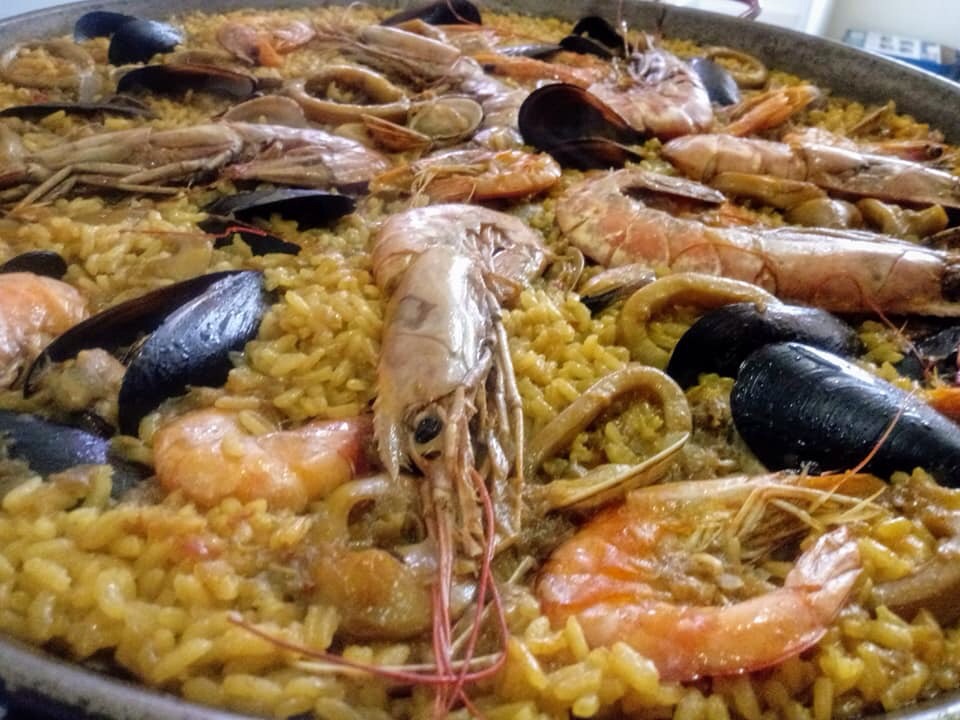