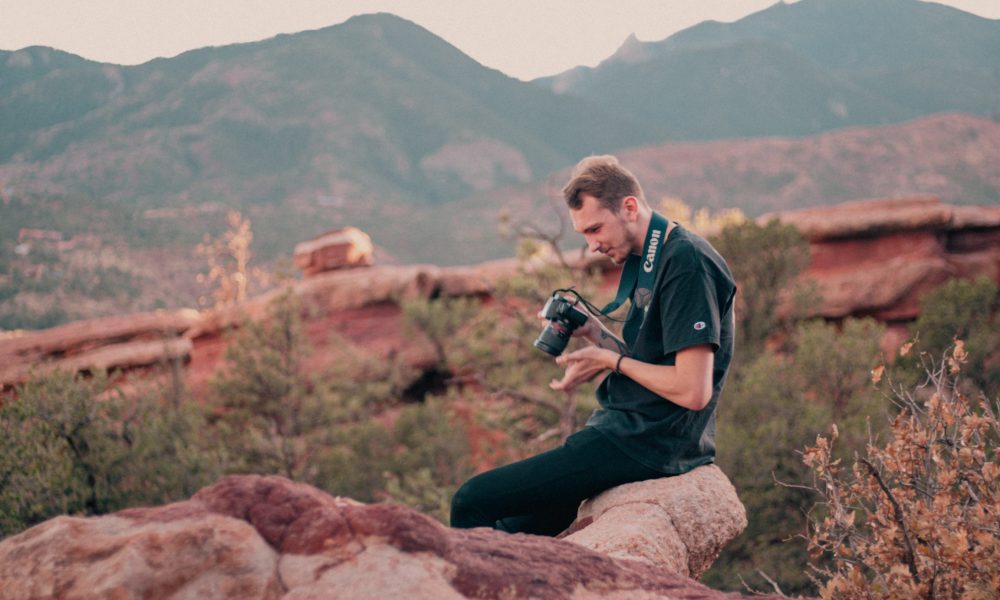 Today we’d like to introduce you to Blake Littell.

Blake, please share your story with us. How did you get to where you are today?
So I started out only playing in local bands in the scene mainly in Orange County. I had a ton of different friends who were photographers and at a random show I asked if I could mess around with their camera and shoot a set. After that, I was so stoked on shooting that I went online to find a camera in my budget and I ended up picking up a cheap Canon XTI. I pretty much used that camera and a Canon 50mm for the first year. From then, I was just shooting as many shows, promos, and portraits as I could. Eventually, I picked up my first tour with Dayshell which I did two tours with. The second Dayshell tour we were support for Slaves. That’s how I got linked up with Slaves. I did Las Rageous 2018 with them then eventually did two tours with them also. That leads to where I am now, where I’m starting to get some music videos under my belt and just trying to shoot as much as possible!

Overall, has it been relatively smooth? If not, what were some of the struggles along the way?
For the most part it has been super smooth and I’ve had a lot of amazing opportunities! The only real struggles I’ve seen are like financial things when trying to upgrade gear or when you have a slow point and are not getting as many shoots as you would like to have. I’ve also experienced getting in creative ruts and comparing your work to another photographer or creatives work. Both of those are hard things to deal with. Comparing your self to another creative is something I tend to do a lot and it’s hard because you are always on social media and you always see these amazing photos and bigger opportunities that you aren’t landing. It’s really easy to get discouraged and at times it makes you want to not even shoot or create but I always try to push through those feelings and have them drive me to learn that next thing to get better or create something I really haven’t tried. Turn the negatives into something positive.

Please tell us about Blake Littell Media.
I’m a photographer and videographer that I would say specializes in concert/touring photography and videography. Recently I’ve been getting back into doing portrait work and lifestyle work a lot more as well as I’ve been doing a lot more music videos. The thing I’m most proud of about my work and company is that I try to make it as genuinely me as possible. I try to just share what I love doing with whoever is willing to view it.

If you had to go back in time and start over, would you have done anything differently?
If I were to start over, I say I would try to focus in on a niche more quickly then I did. I’m still not a straight uniform page or company, but when I was first starting out, I didn’t care really how my grid looked or what kind of things I was posting or shooting I would just shoot whatever and post things from those shoots. So basically, I guess brand my self better from the start. 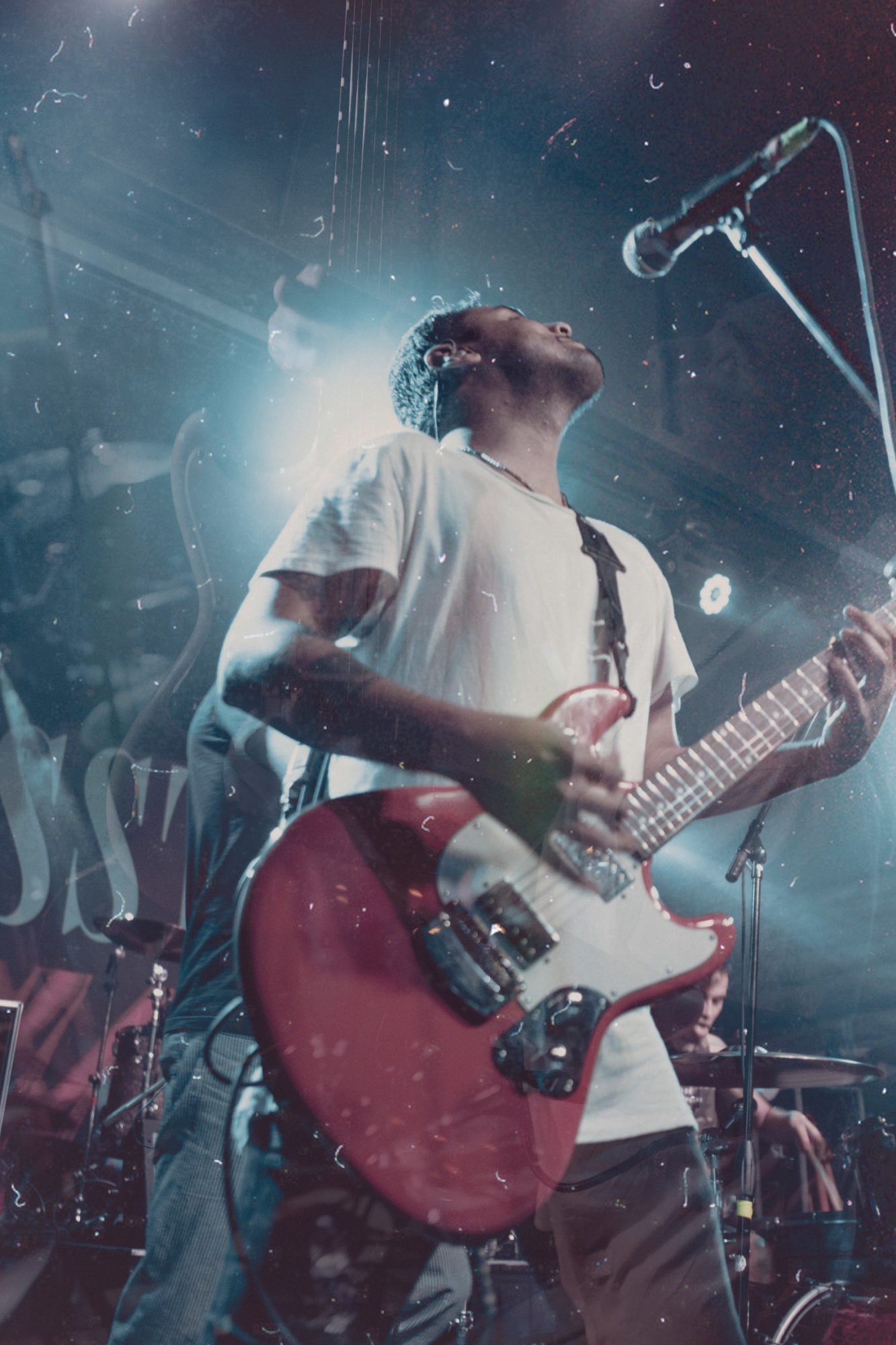 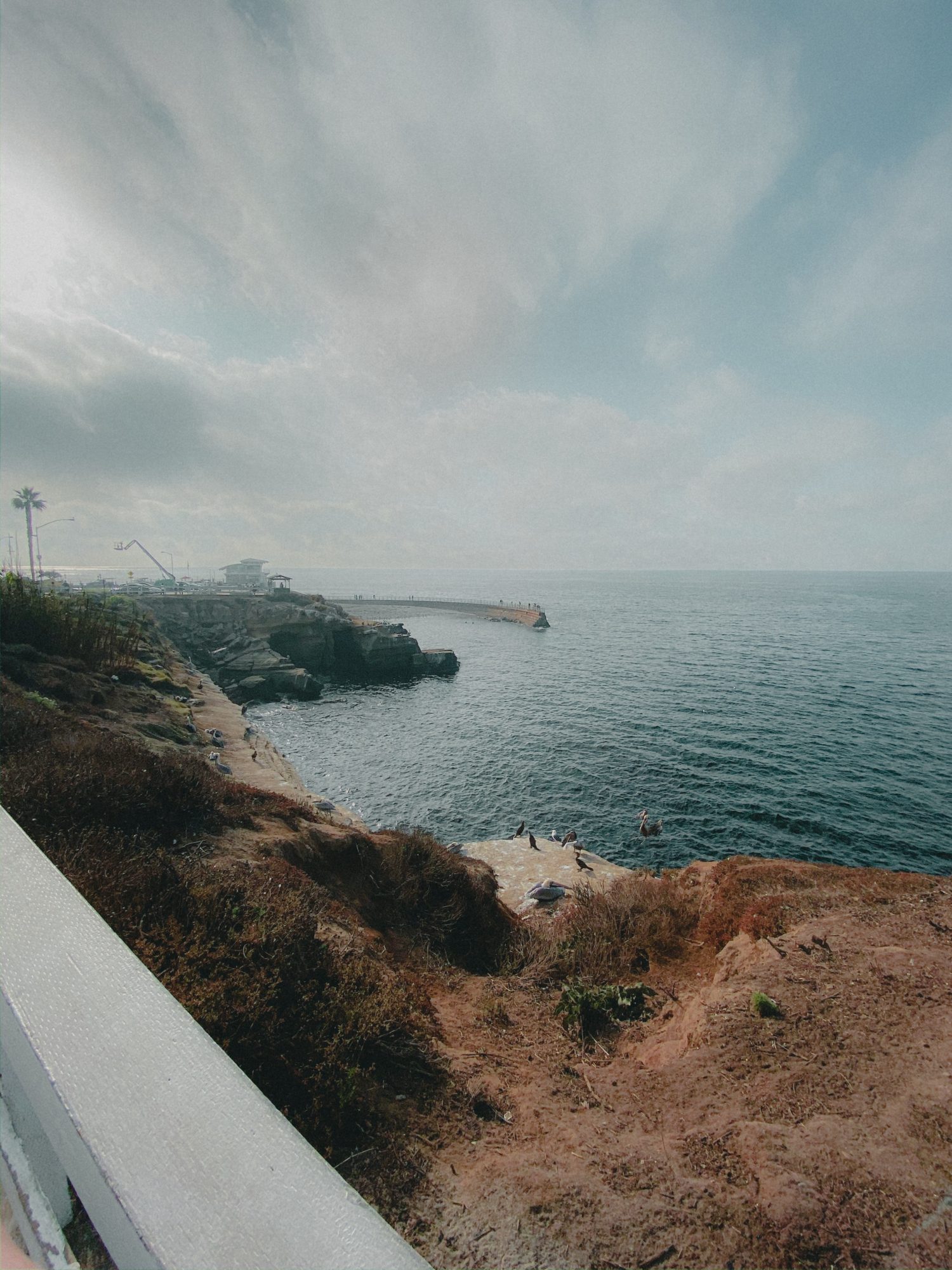 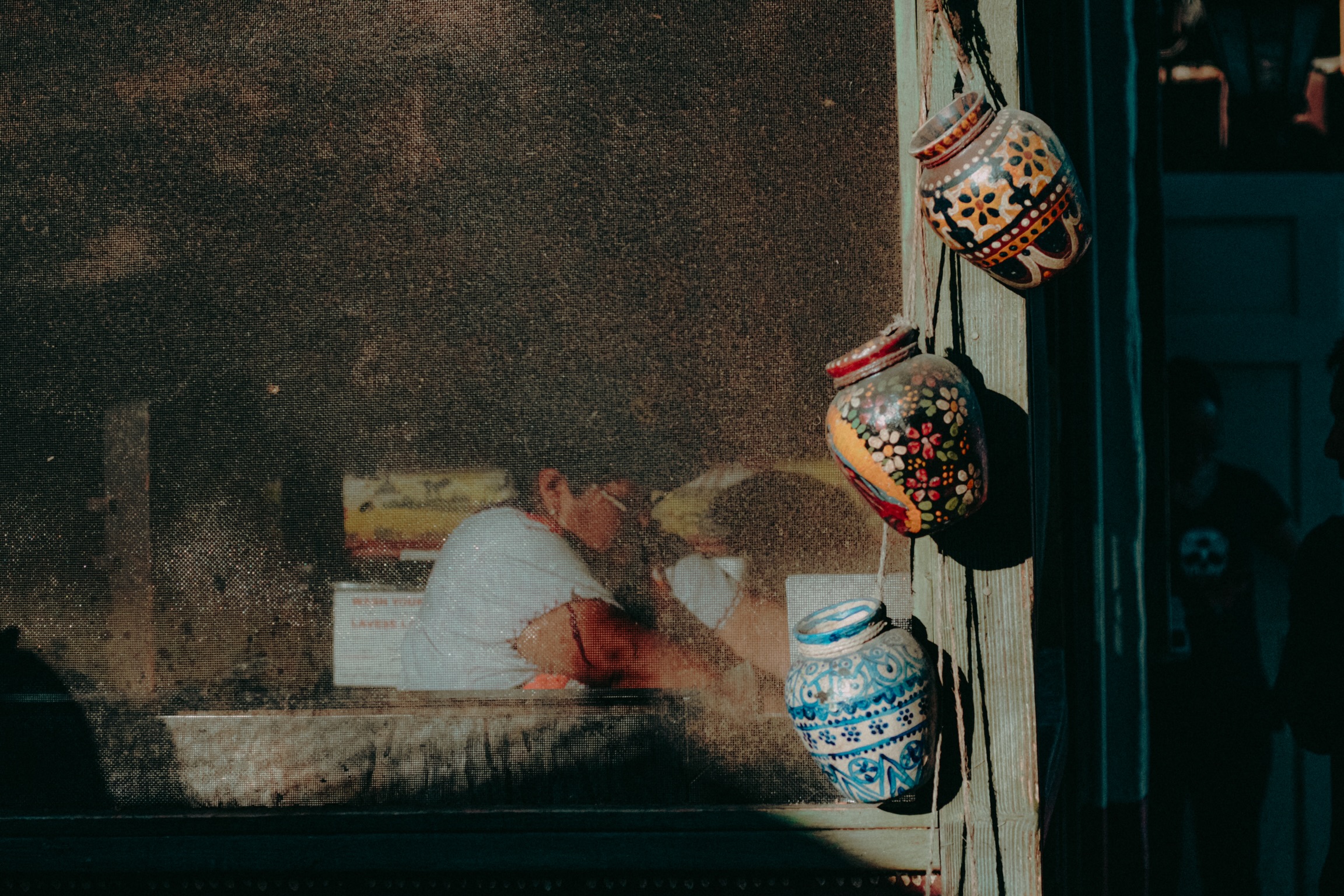 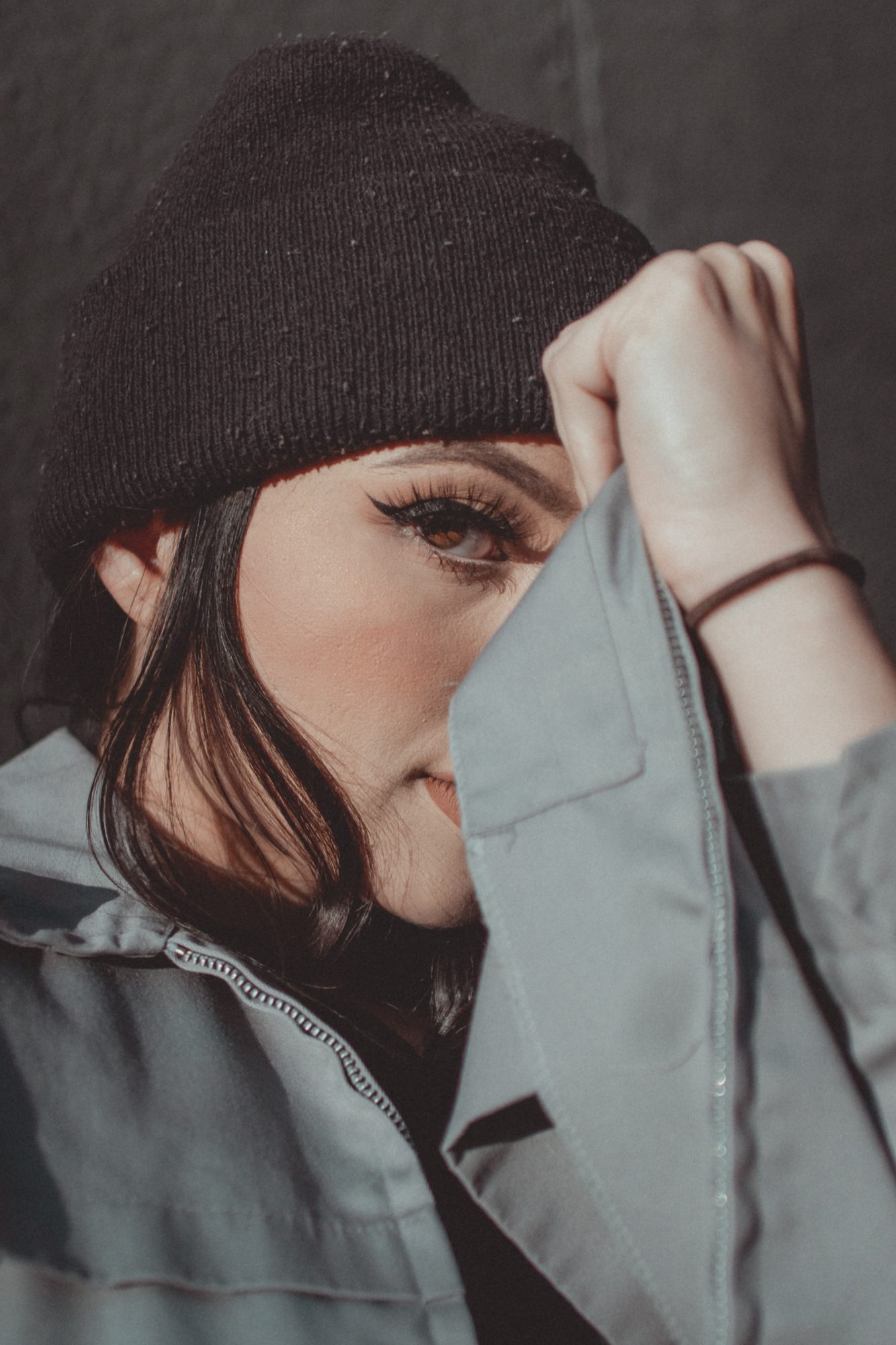 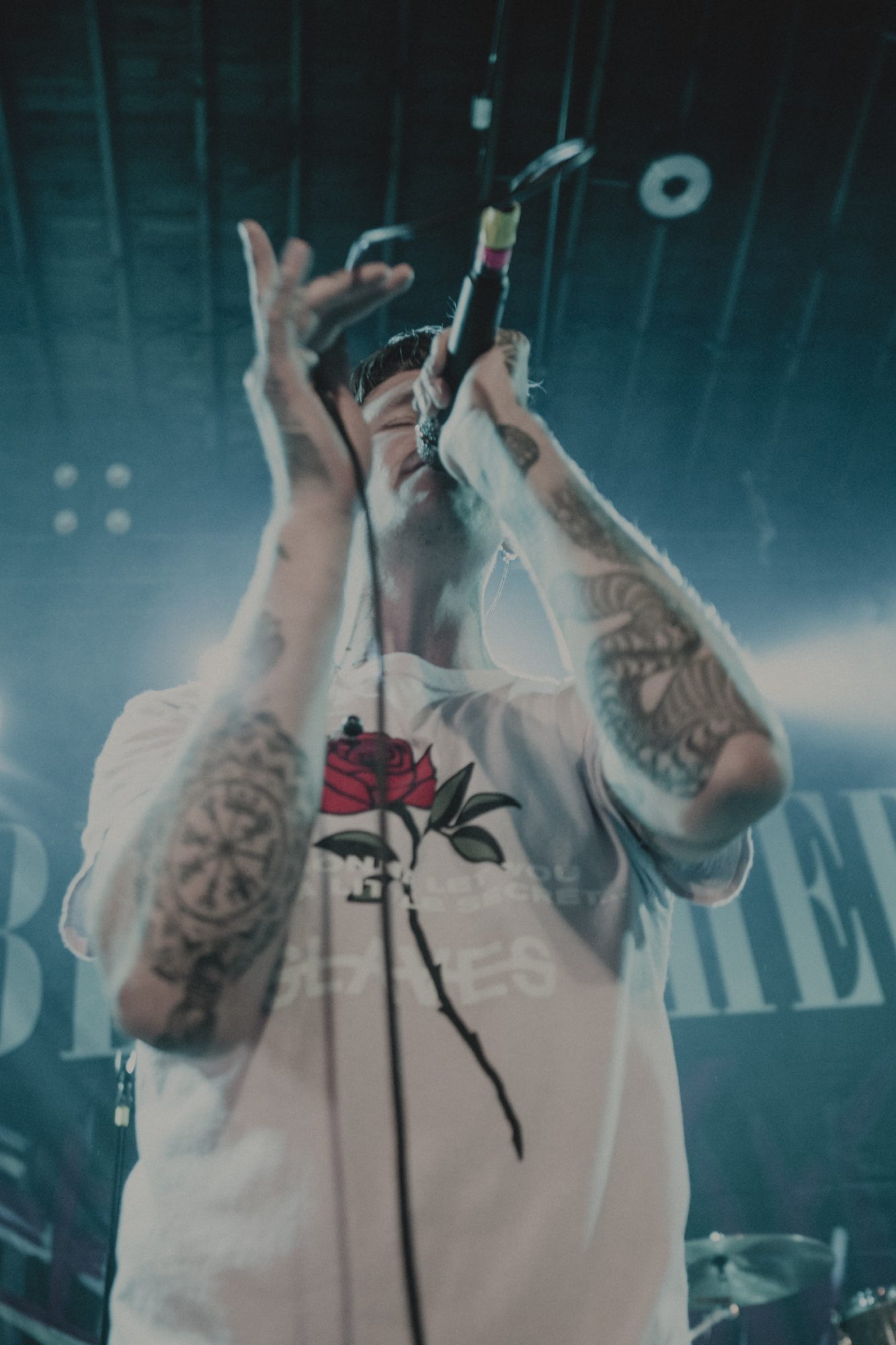 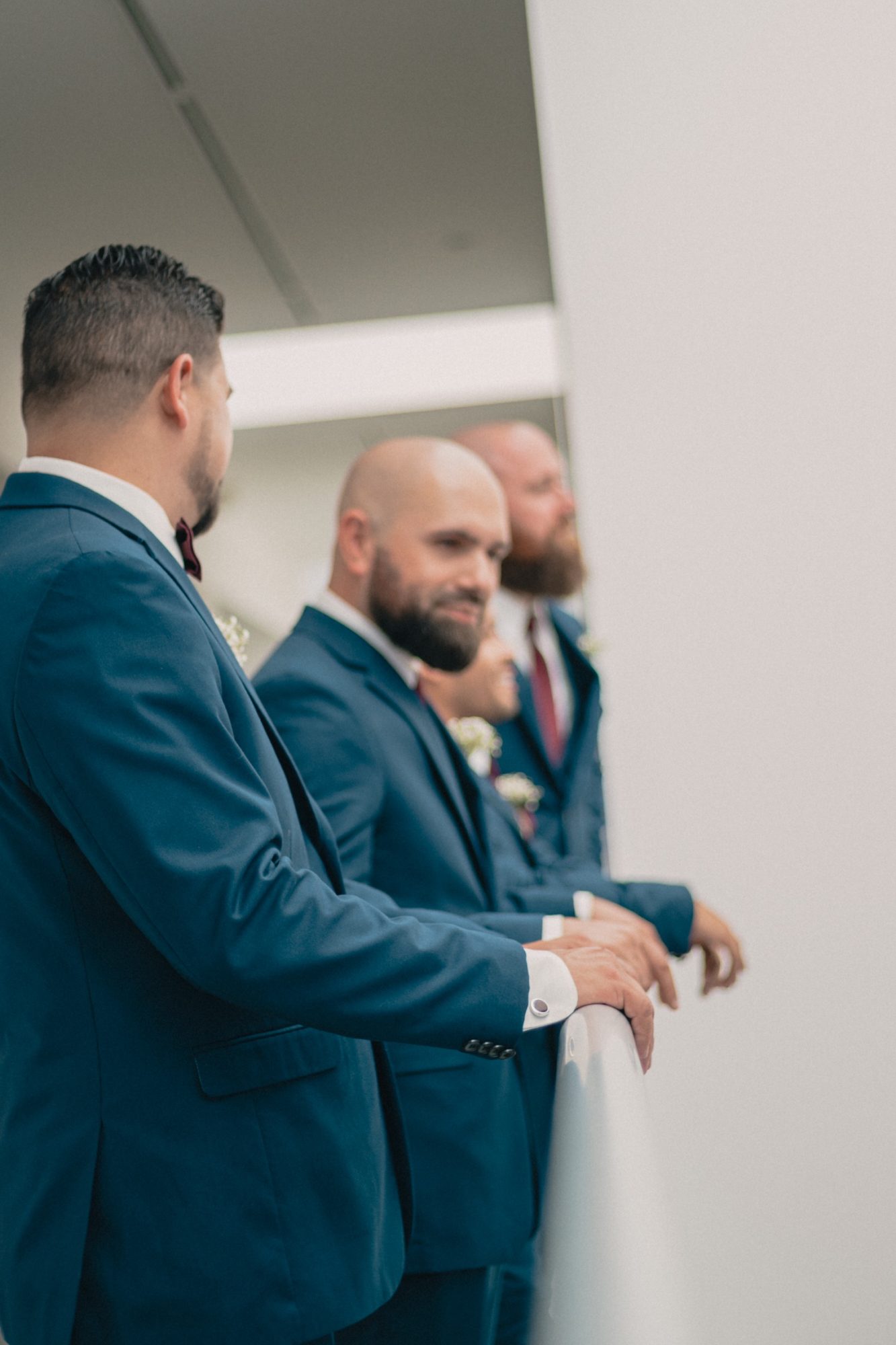