Today we’d like to introduce you to Blake Kuehn.

Every artist has a unique story. Can you briefly walk us through yours?
It’s hard to answer this question without hearing Dr. Evil from “Austin Powers: International Man of Mystery” inside my head saying, “The details of my life are quite inconsequential: Summers in Rangoon, luge lessons.” My backstory isn’t quite so exotic. I grew up in Dallas, went to college in Tucson and moved to LA in late ’96 with the goal of working in music. Fortunately, I only had to park cars for a few months before I landed my first job at MCA Records and bounced over to concert promotion just a few months before Napster decimated the industry. Fast forward through 17 years or so working in digital marketing in both the music and film industries for companies like Clear Channel Entertainment (you know it as Live Nation), Image Entertainment, AEG Live, and, ironically, Napster (the legal service) here I am – a full-time creative. Which sounds pretty obnoxious — I’d give myself five across the eyes for even saying it — but I don’t really know how to put it any other way since my primary focuses are photography, writing and music. I like to say I suffer from a clinical case of Creative ADHD but, fortunately, discipline and age has allowed me to find a balance so neither ever really suffers.

Please tell us about your art.
Since it was one of my photographs that brought me onto Voyage LA’s radar, I’ll focus on that. What I want people to take away when they view my work is an understanding, a question, a perspective — anything, really — about the world in which we live and how we interact with it. Whether it’s a photo of a surfer nailing a 360 at the Banzai Pipeline at the North Shore, the soul-crushing gaze of a Western Lowland Gorilla in captivity, a shot of Billy Gibbons and Dusty Hill from ZZ Top bearing down on you or a portrait of one of my dogs — I want my work to be provocative on some level.

As an artist, how do you define success and what quality or characteristic do you feel is essential to success as an artist?
I’ve always thought of my success in pretty simple terms: If I were to die tomorrow, would people have good things to say about me? Would they say the world had been a better place with me in it? Which is to say, my definition of success isn’t tied to my art or any other superficial measures of success, for that matter. Art is completely subjective. You have to — and I’m paraphrasing David Lee Roth, of course — you have to “raise it up the flagpole and see who salutes.”

What is absolutely necessary — unequivocally — essential is to overcome something every creative person I’ve ever known experiences — creative guilt. Creative guilt is the guilt you feel for being, wanting, or pursuing creativity. It’s the guilt you feel when nothing you create connects or resonates with anyone and you feel like all you’re creating is a lump of shit.

And the only way you overcome creative guilt is to accept that you have no other options — if you stop creating you will die a slow, agonizing death inside until all that is left of you is a hollow, festering shell of your former self. You will feel so dead inside that listening to The Cure’s “Disintegration” or Depeche Mode’s “Songs of Faith & Devotion” will become exercises in futility. Maybe. Just saying’.

How or where can people see your work? How can people support your work?
I appreciate you asking — thank you. I like to keep things as simple as possible so you can find me in two places: my portfolio website or on Instagram. There is usually some overlap between the two but my IG feed tends to be a bit more stream of consciousness since it’s rare for me not to caption my posts (which is where the stream of consciousness enters into the equation) whereas my portfolio site lets my work speak for itself. And right now my work is saying, “Print us out…in high quality, high resolution fine art prints so we can be framed and mounted on the wall. Do it… do it… do it.”

Also — I really can’t believe I’m typing this — one of my pictures is set to be published in the upcoming June issue of National Geographic! So there’s something you have to know about me: my three favorite magazines growing up were Metal Maniacs (like the Rolling Stone of Metal and Hard Rock), Playboy and National Geographic. So this is something of a trifecta for me. In the early 2000s, I was a contributing writer and photographer to Metal Maniacs. My first photo ever published was a shot of Lemmy from Motorhead taken with a first generation digital camera that was the size and weight of a brick. Back in college, Playboy used my fraternity house for a location shoot so they included a group shot of us, and now National Geographic is happening. Which is so profoundly humbling when you think about. If anything, it represents a world of possibilities and a validation of sorts since I decided to let go of my past career once and for all. To me, Nat Geo represents the best of the best. And — Voyage LA is the first media outlet who ever inquired about my work. 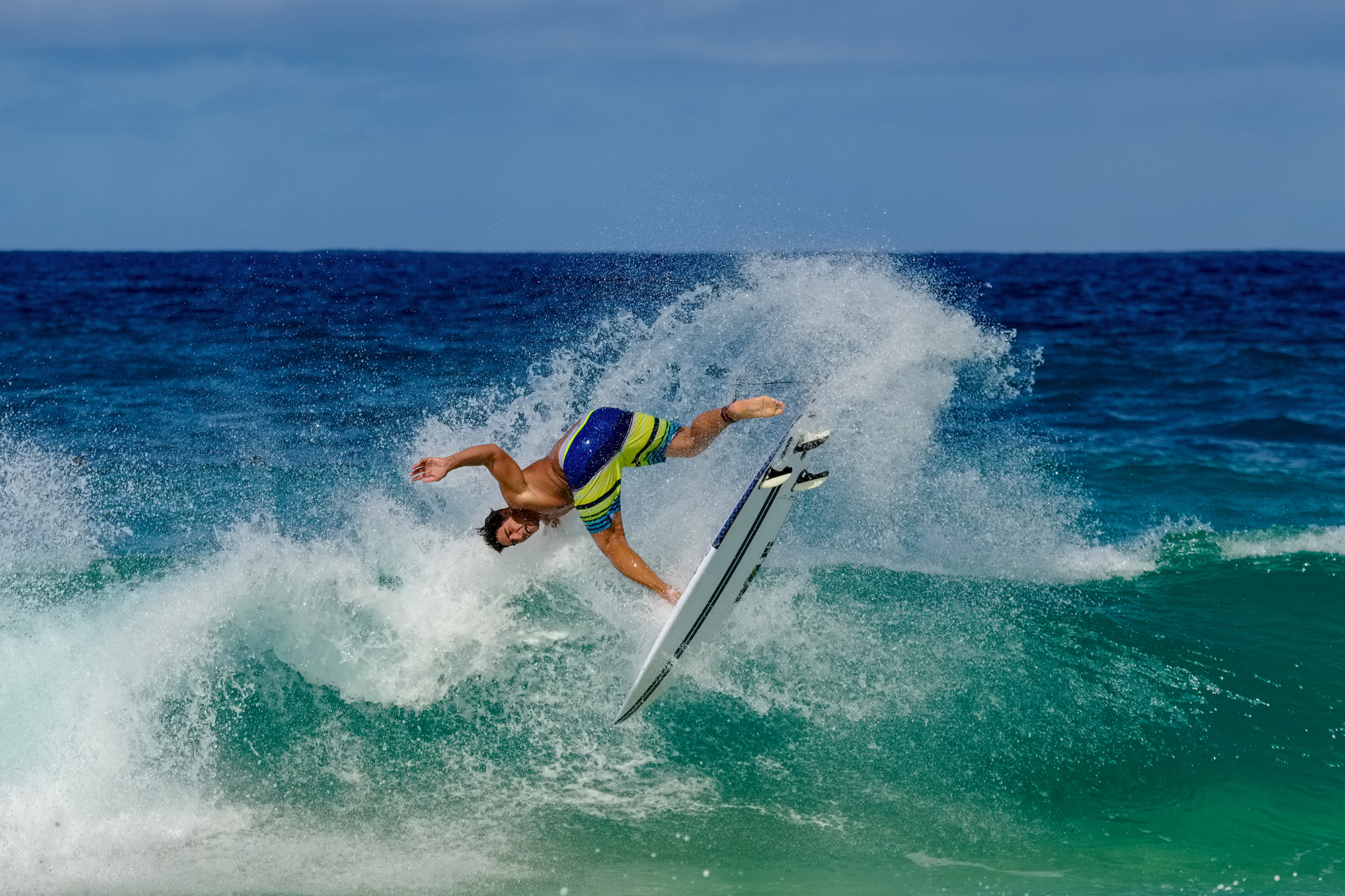 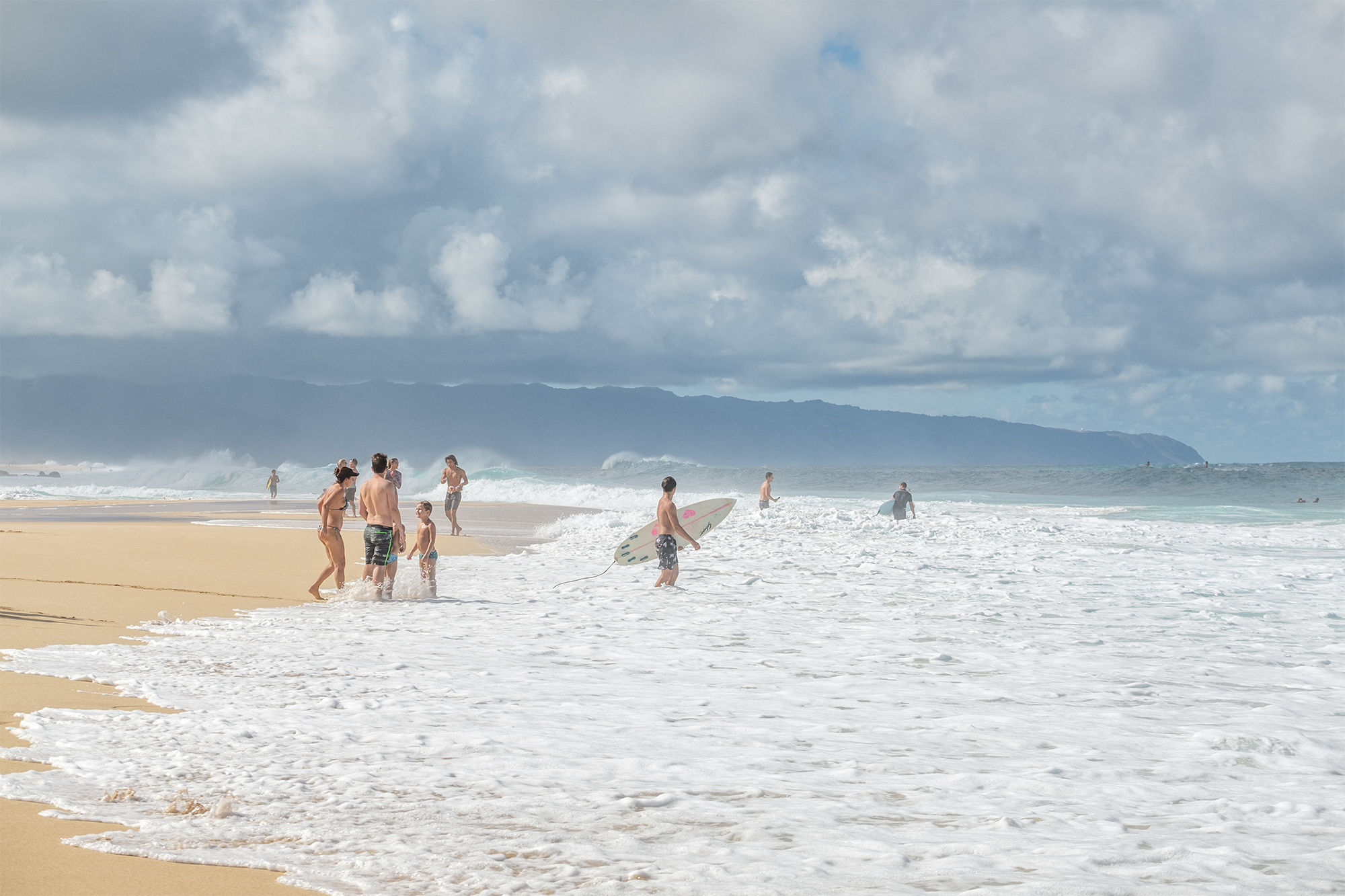 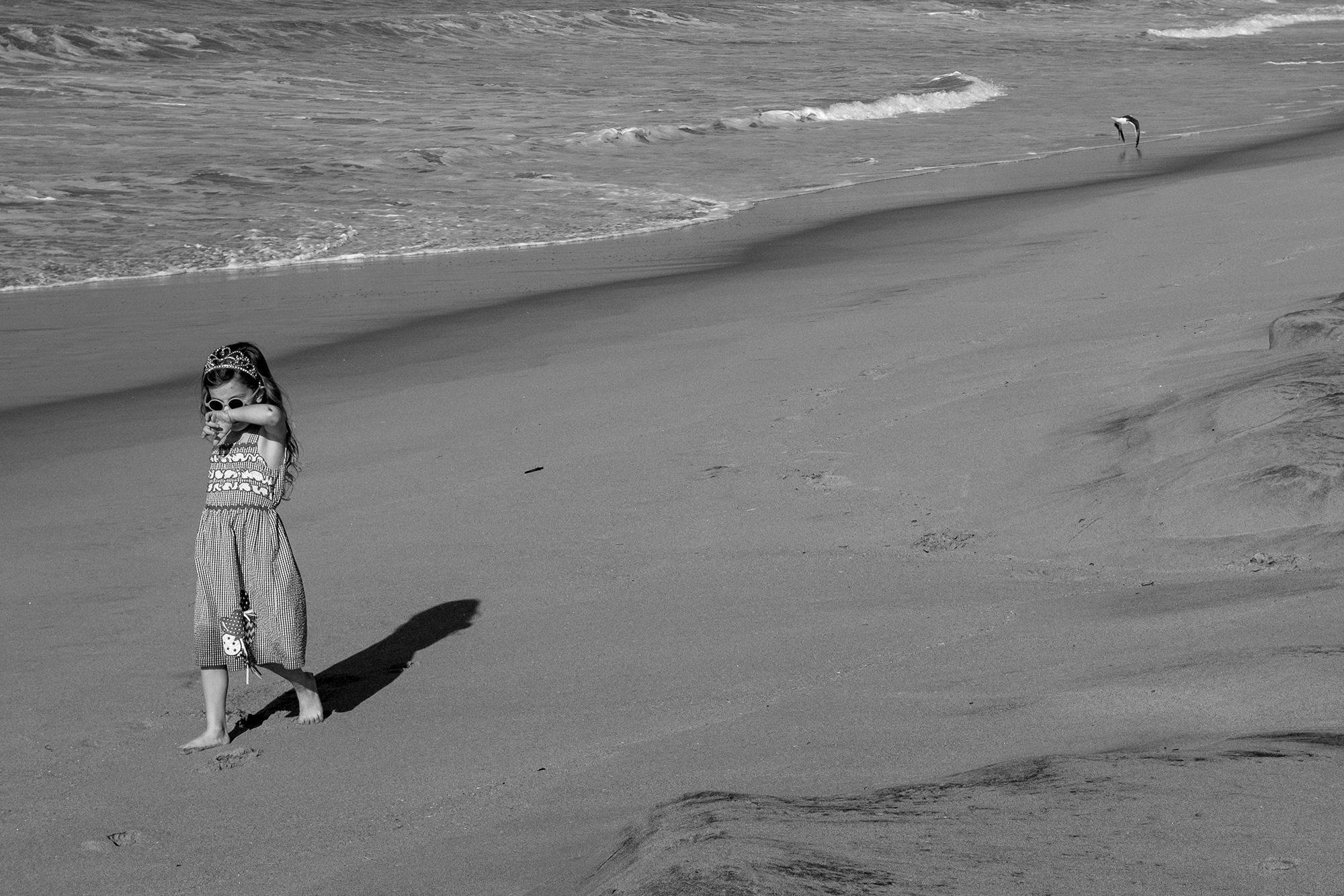 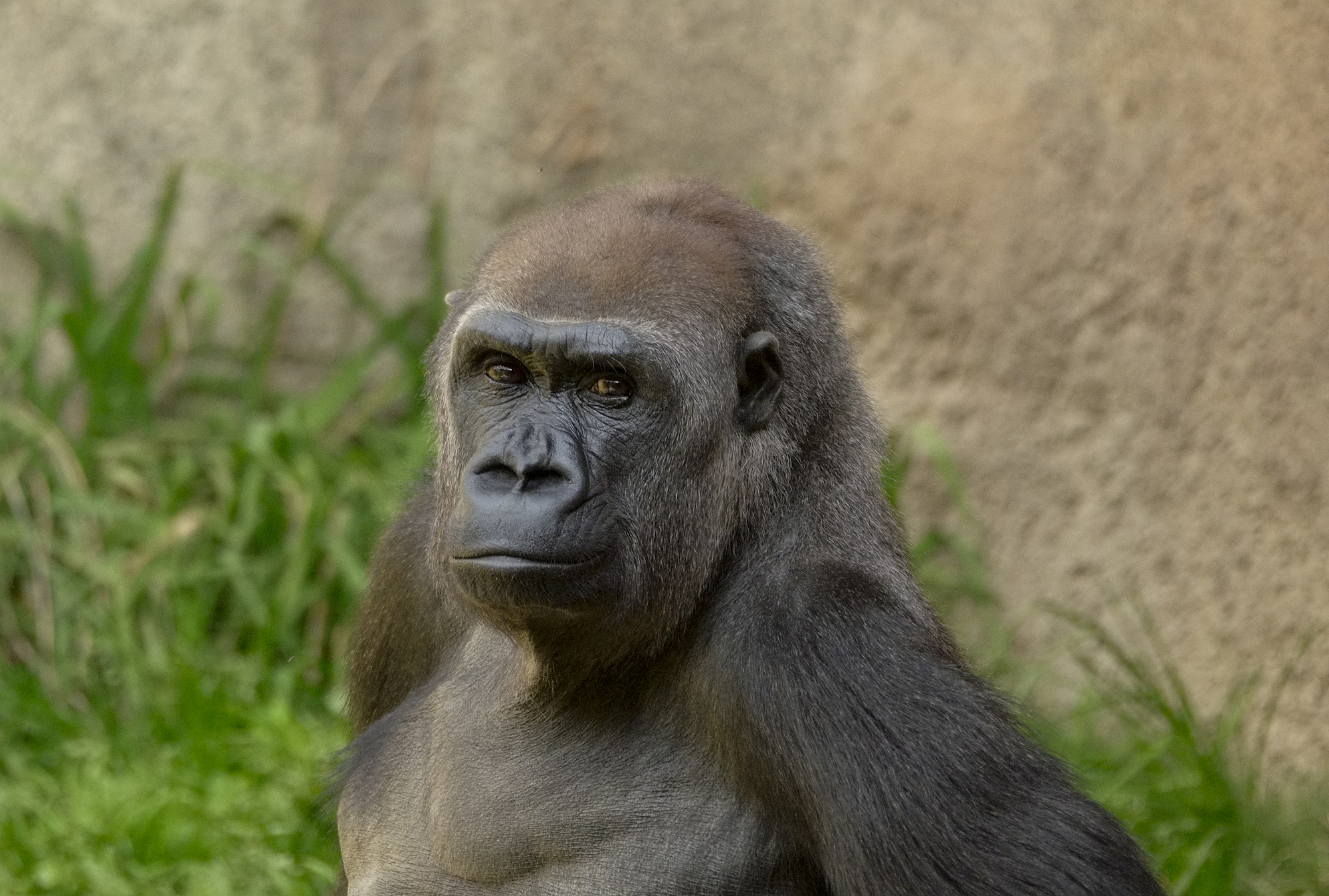 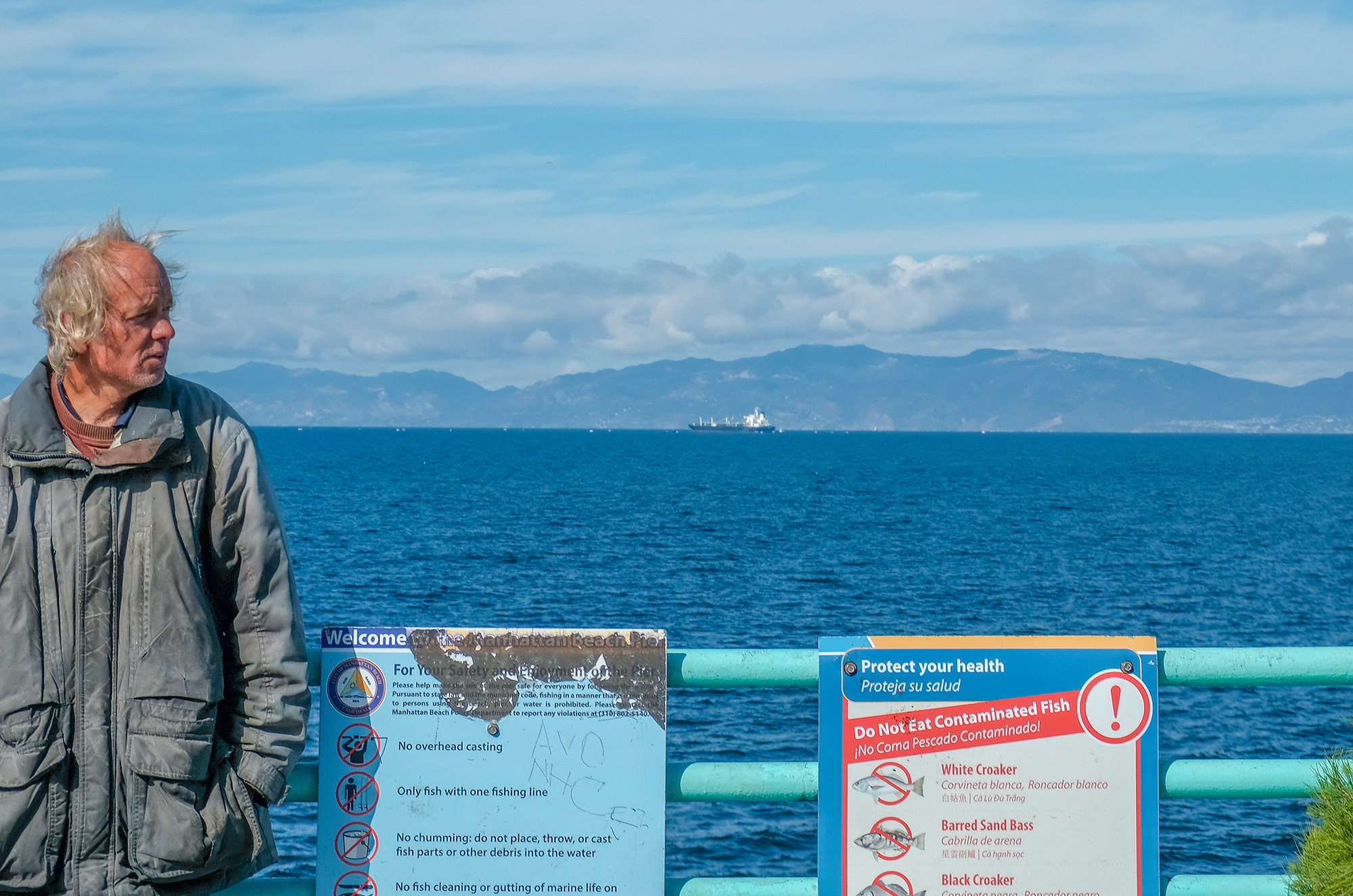 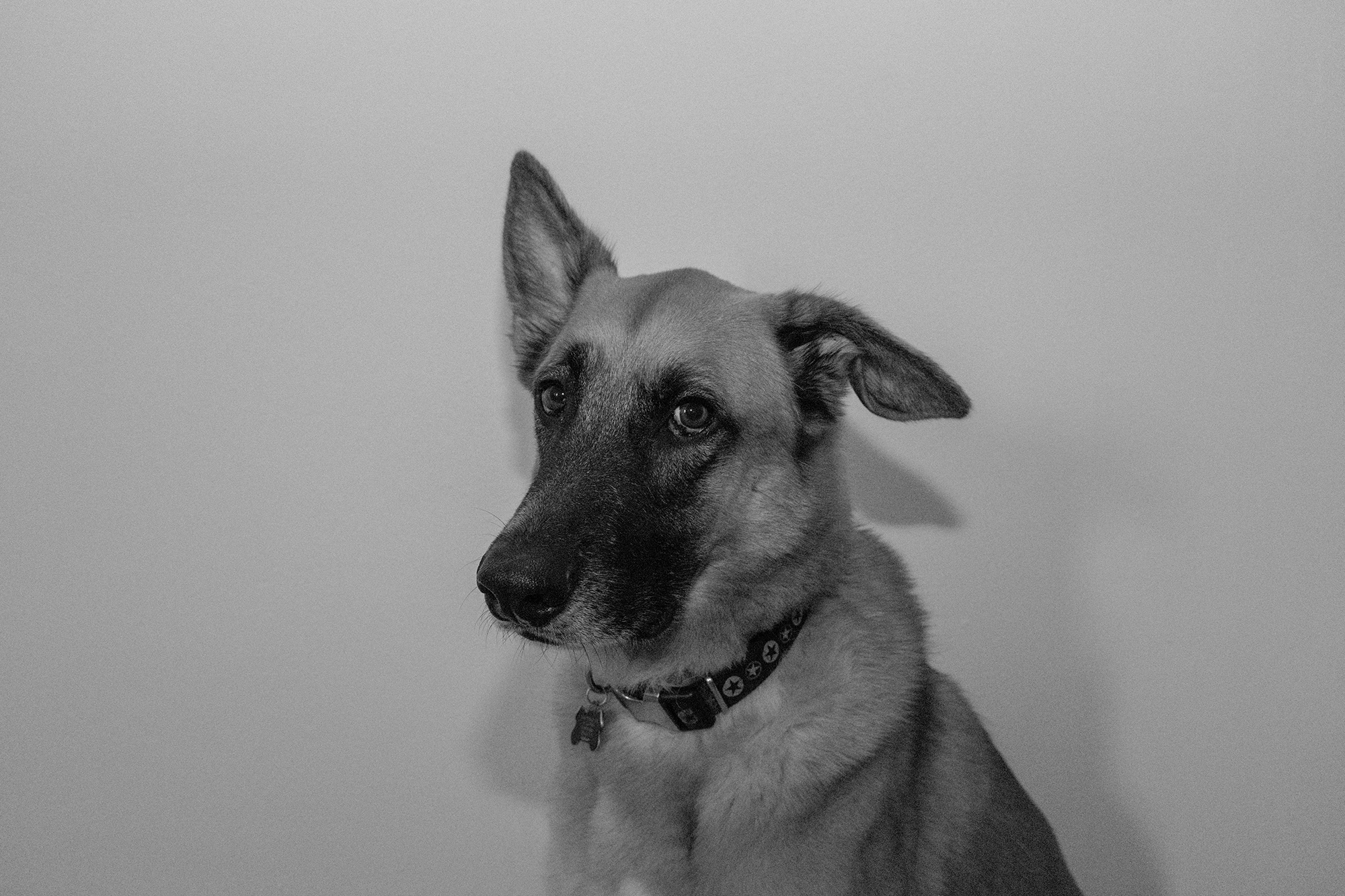 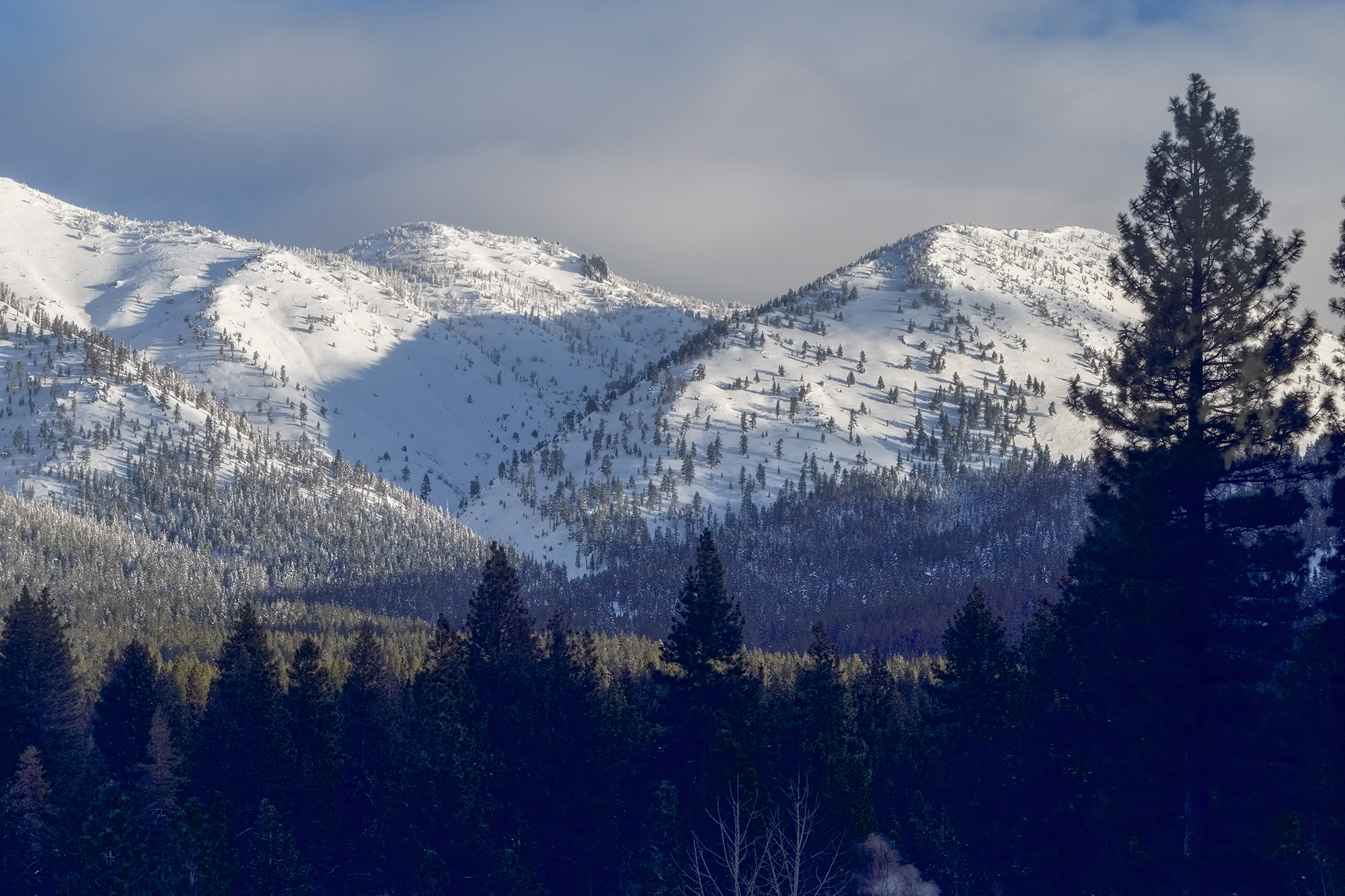 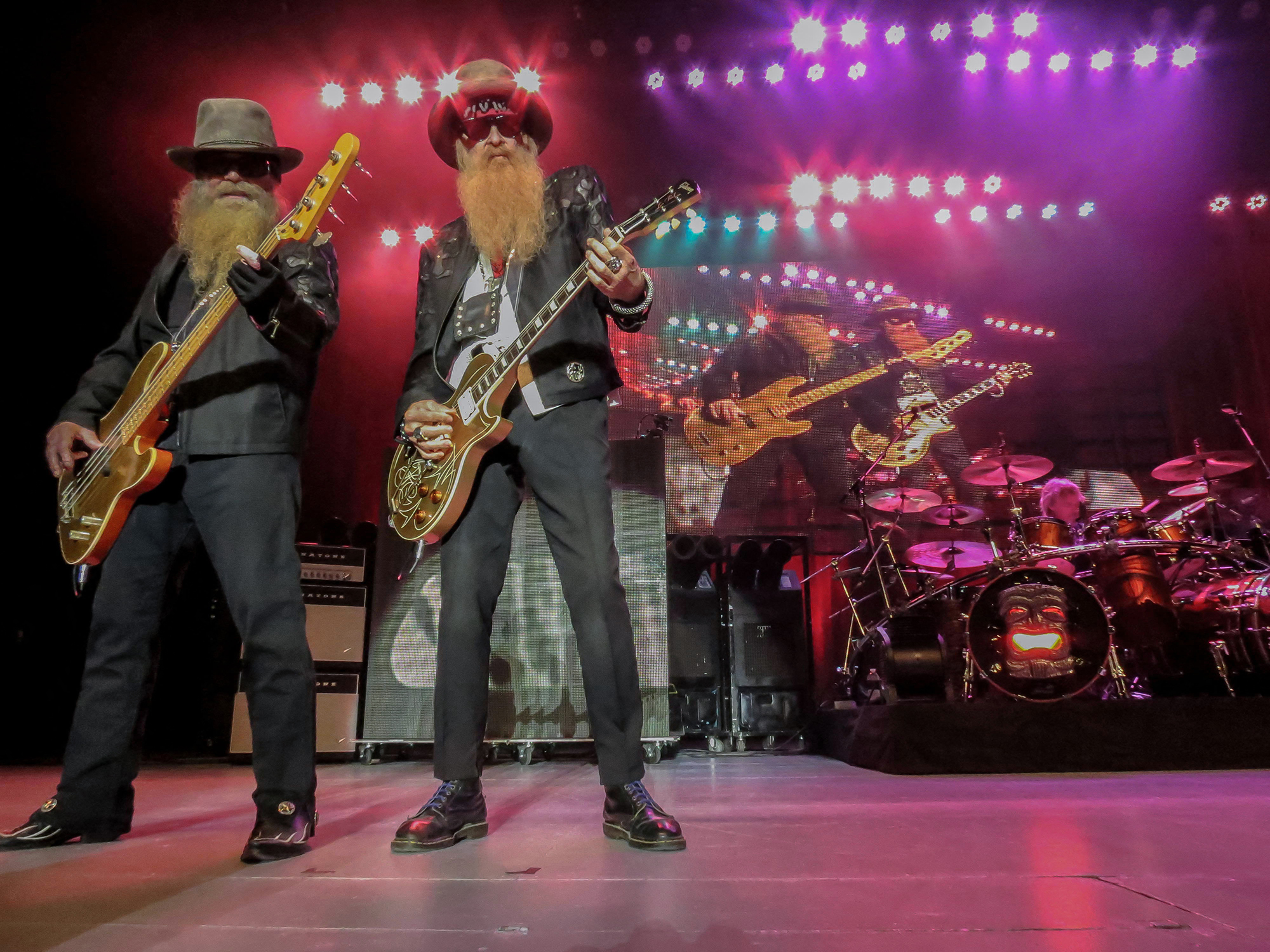