Meet Blair Sinta of Sticks and Wires in Glendale 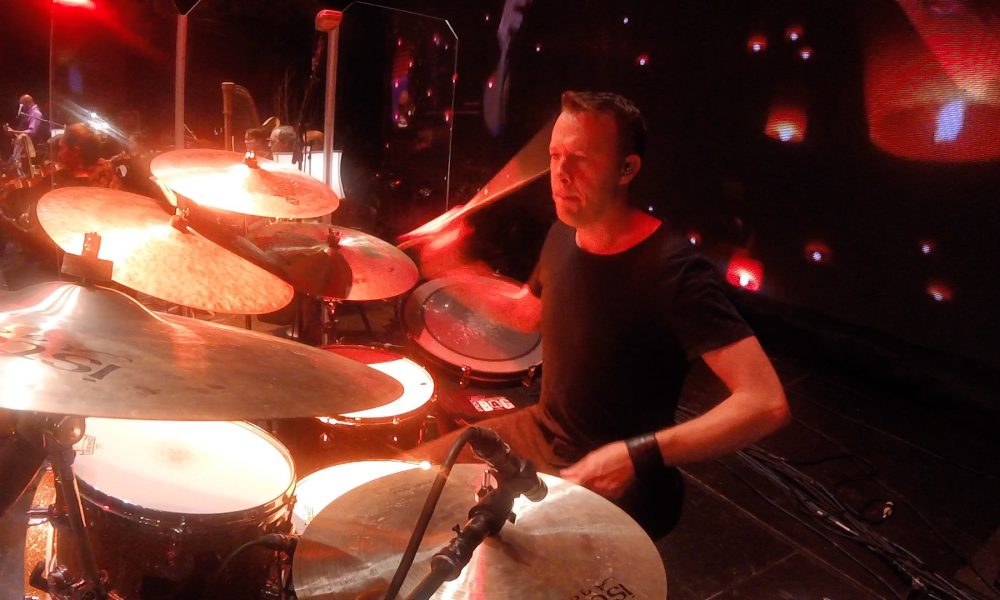 Today we’d like to introduce you to Blair Sinta.

Thanks for sharing your story with us Blair. So, let’s start at the beginning and we can move on from there.
I grew up in Ann Arbor, Michigan, and moved to LA in 1996 to be a professional drummer. I knew at age 13 that this is what I wanted to do with my life. My parents are both musicians so music was always around my house. After exploring piano, saxophone and a few other instruments, I discovered drums and that was that. My love for playing took over my life. I played in a rock band around Ann Arbor and Detroit and also took classical lessons. I attended the University of North Texas to study music and get exposure to jazz and great players. I wanted to tour and play in a band, but I also wanted to be good enough to be a studio musician to play different styles and read music. The drummers I looked up to were the kind of players who I would not only see doing pop gigs but who was also known for playing on other artists’ records in a variety of musical styles. After college, I moved to LA and played in as many bands as possible. At one point, I was in 3 bands at the same time.

I also played any gig I could get for the money: jazz gigs, blues gigs, church gigs, etc. I first toured with an artist named Jude in 1999 and some of those connections led me to an audition with Alanis Morissette. When I was offered to play with Alanis in late 2001, I finally felt like I was making some strides. I was fortunate to tour and record with Alanis for five years. I met Glen Ballard through Alanis, and he started to use me as his drummer for records he was producing, which is how I started to make my way into studio work. Simultaneously, I bought recording gear – before I knew it, I had a house with a small studio and taught myself how to engineer and record drums for anyone who would hire me. Today, it’s my main source of income.

Has it been a smooth road?
I’m not sure the music business is ever a smooth road. I’ve been quite fortunate to work with some big-name artists and had some fantastic success but it’s always a day to day grind. When it rains, it pours, and when it’s dry, it’s DRY! I’ve been doing this long enough now that I am much better at dealing with the slow times than I used to be. There’s certain security knowing that I’ve been able to do this for so long that I’m pretty sure the phone will keep ringing, but there are still times when I wonder if my time is up. I’ve made some bold choices to leave a big gig to be in pursuit of being part of the band. I’ve said no to some things that have been hard to say no to not tour as much and be home to help raise my two boys with my wife. Obviously the music business has become pretty challenging in the last 10 years but I still love what I do. It’s hard for me to imagine doing anything else.

Please tell us about your music.
I run a home studio. I converted my garage into a state-of-the-art LA studio about ten years ago. I mainly record drums on artists’ tracks, film and commercials. I also create drum loops for software companies and I write music. And, I record other musicians (not just drummers). I’ve built a reputation for being a musical drummer with a good feel and pay attention as to how to get a great, creative drum sound for the artist. I passionately study drum sounds from different eras of music and recreate them. So, when someone comes in with some reference (I like the drums on such and such), then I immediately know not only what drums to use but how to tune and record them so they sound like the artist wants. I take that knowledge and create sounds that are not just a copy but rather a creative composition of those sounds. I’m proud that I’ve learned to engineer these last ten years; I’ve learned by experimenting on my own, observing other engineers and asking lots of questions. I’ve also started to teach this skill to other drummers, engineers/producers and other creative artists through my site, Sticks and Wires. Essentially, my business has two sides: I am a drummer for hire and I am an educator. The best educators are ones who keep skin in the game. It also keeps me from being complacent and inspires me always to learn new things.

How do you think the industry will change over the next decade?
I believe we are getting past the point of correcting every mistake (timing, tuning), etc. and getting back to making music in rooms together, going for vibe over perfection and remembering that happy accidents are positive and that they not only to take us in unexpected directions but sometimes those organic, impromptu moments make recordings special and exciting for years past its conception. Hopefully, that will happen in the live music world too, fewer laptops and more playing. 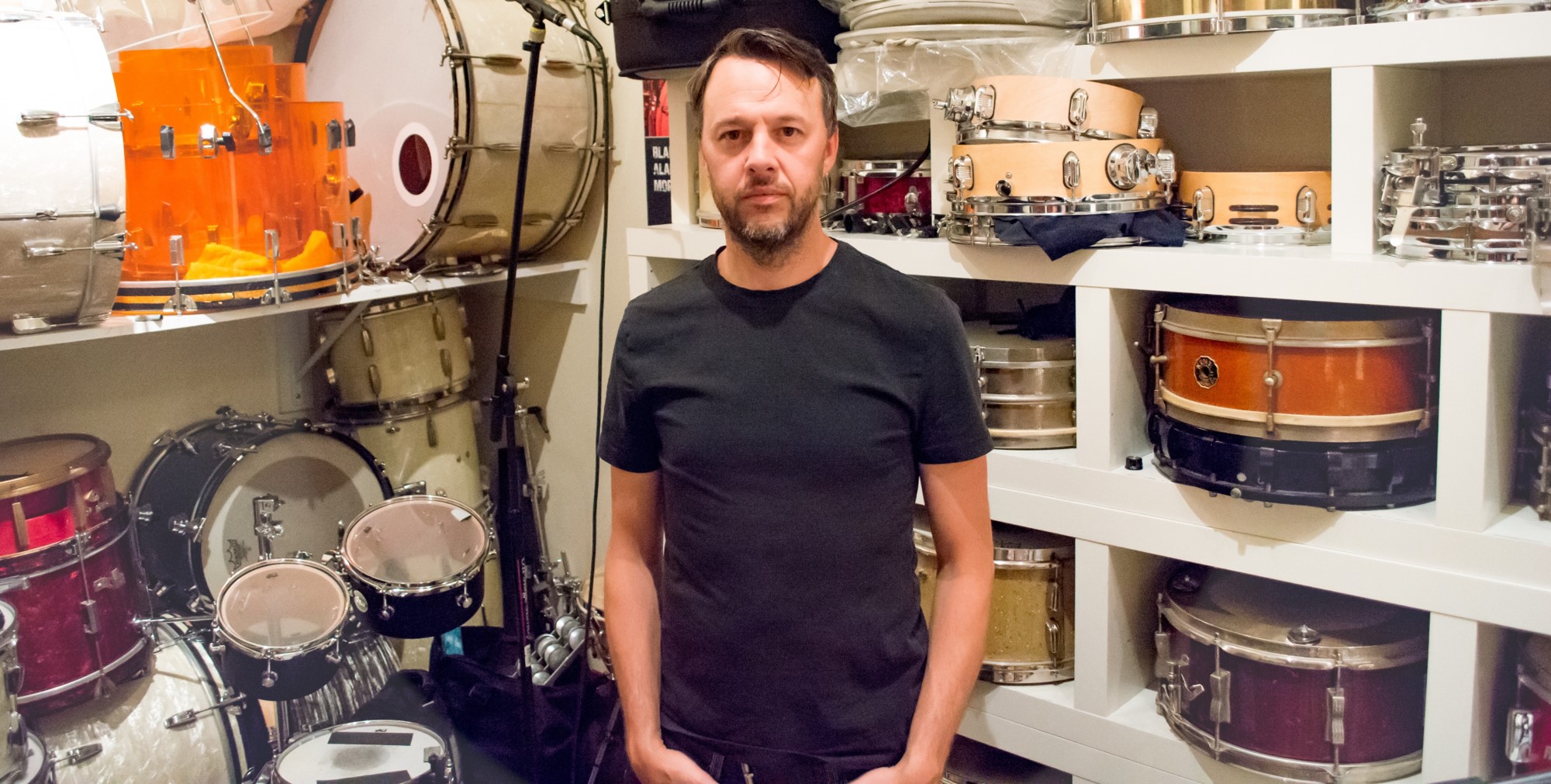 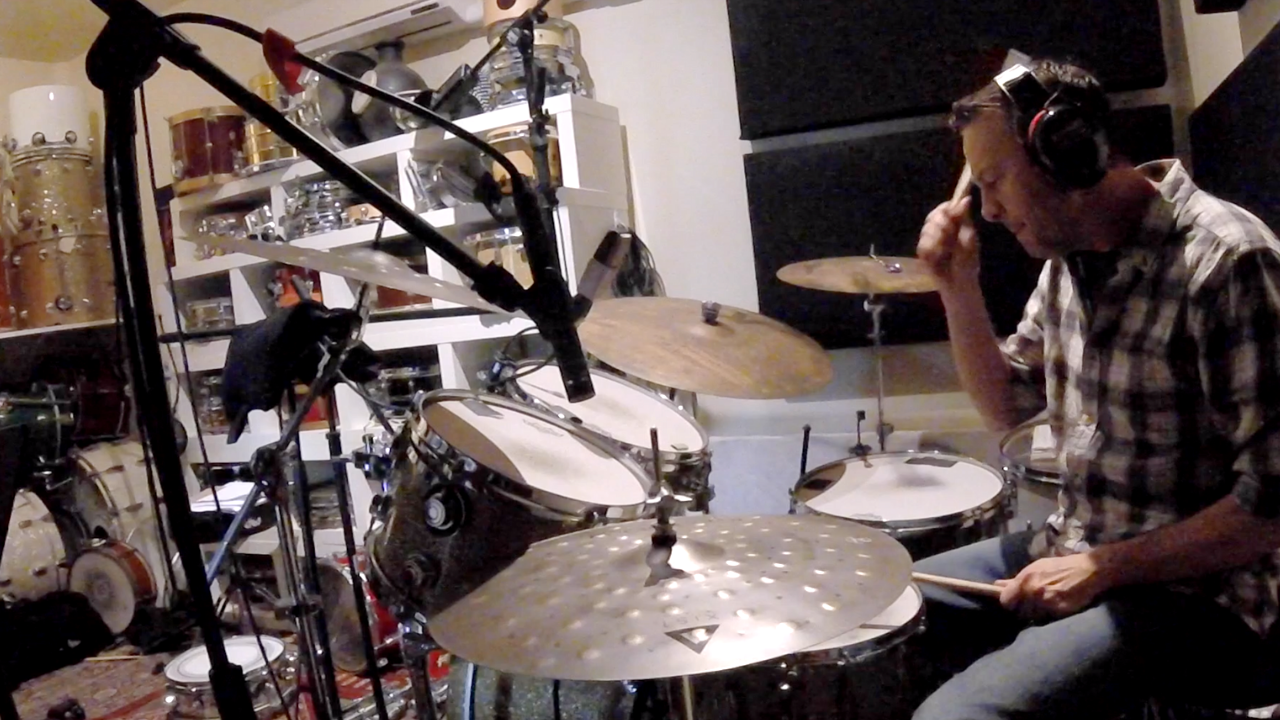 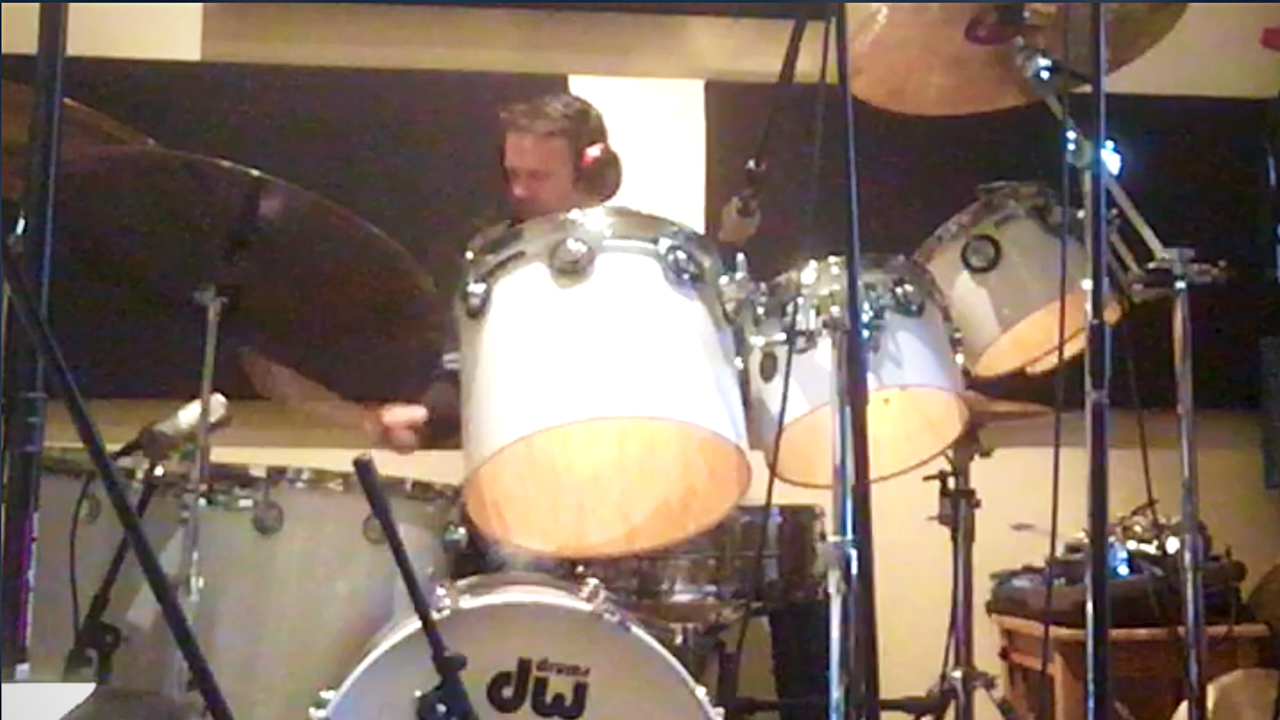 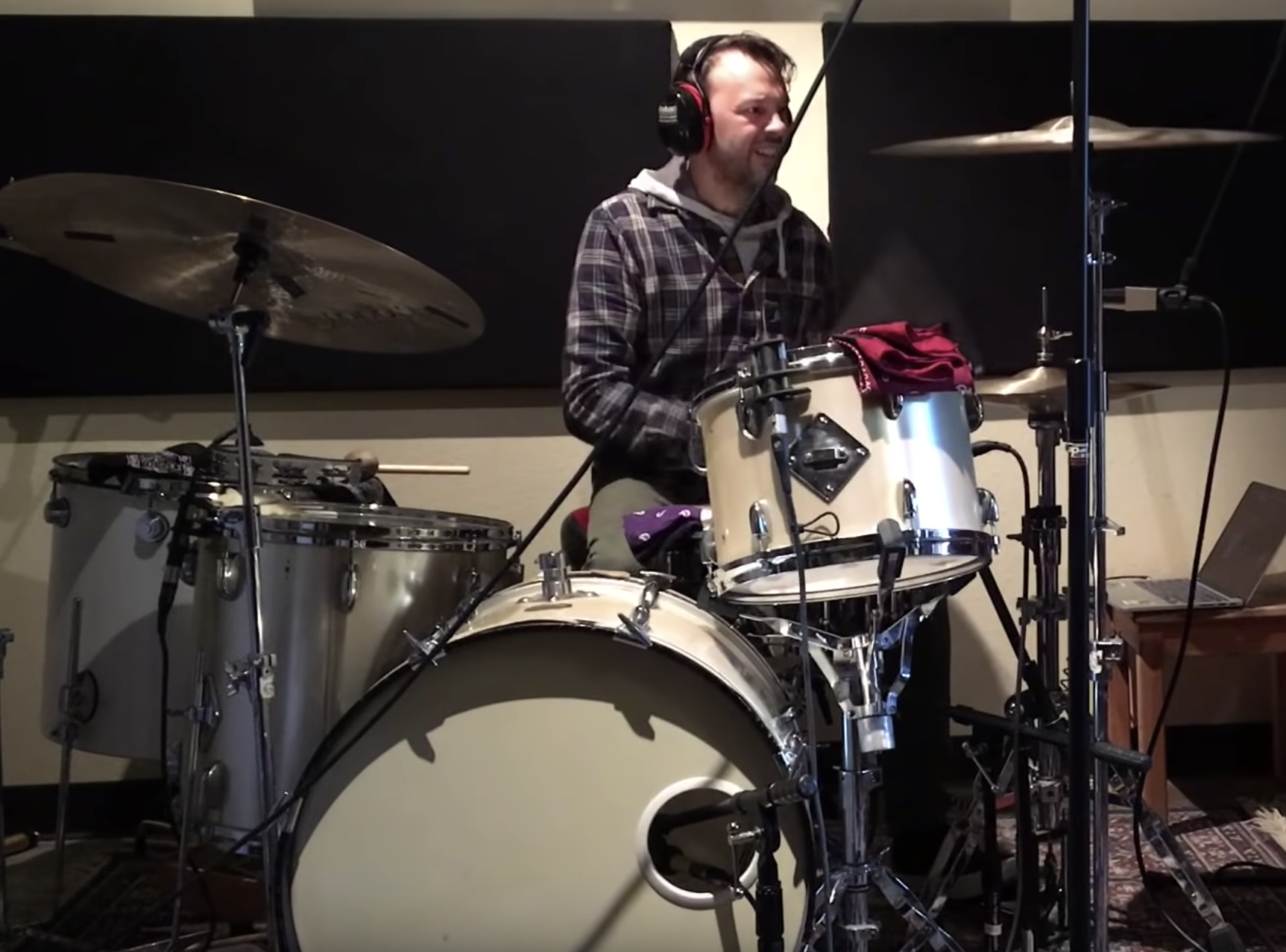