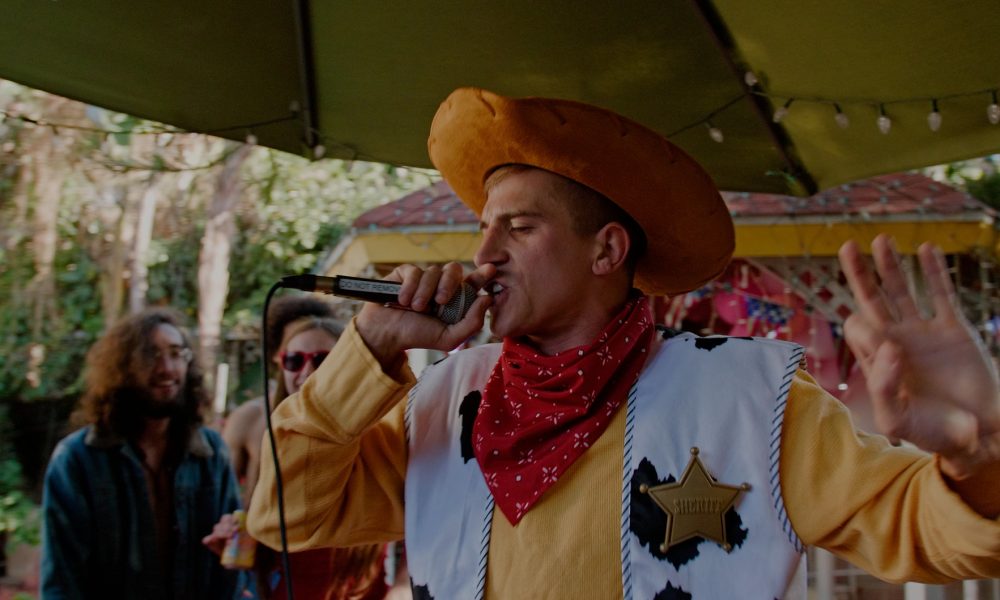 Today we’d like to introduce you to Aidan Barrer.

So, before we jump into specific questions, why don’t you give us some details about you and your story.
I am a rapper from Ann Arbor, Michigan. Two years ago, I moved to Los Angeles to pursue my dream of becoming an artist.

I started taking music more seriously my junior year at Michigan State University (MSU) when I switched my major from Kinesiology (studying to be a physical therapist) to Media Production.

I played lacrosse for MSU until I tragically fractured my L5 vertebrae at the end of my freshman year – forcing me to red-shirt my sophomore year. I went to physical therapy to recover from my back injury, but unfortunately the sessions did not help. I re-broke my back at the end of my sophomore year and had to call it quits. Sports were everything to me at this point in my life, and all of a sudden I was told I could not participate in them anymore due to the instability of my back.

This ultimatum caused a huge shift of focus for me from athletics to media production. I learned how to record & mix vocals, I learned how to edit videos. I learned how to rap! I gained some momentum my senior year when a rap video of mine about MSU football went viral. At this point, I knew I could be successful in music. I started performing shows, opening up for bigger artists, releasing more music videos, and going into local radio stations to tell my story.

As soon as I graduated, I knew I had a bigger calling than local success. I decided to move to LA and pursue my dream of becoming a rapper.

Great, so let’s dig a little deeper into the story – has it been an easy path overall and if not, what were the challenges you’ve had to overcome?
Pursing my dream of becoming a rapper has not been a smooth road. The first major struggle I had was immediately following my graduation at Michigan State University. I realized that all of my success was part of this bubble; as soon as that bubble popped, I felt lost and alone. My friends moved away and started creating families with their college girlfriends. Meanwhile, I moved home to my parent’s house and started working at a restaurant. It felt like everything I worked for during college had just vanished: my network, the “local success”, a fan base, etc.

I went from a local celebrity to a 23 years old rapping out of his parent’s basement; funny how the narrative changes. I fell into a sort of depression around this time of my life – feeling like I was all alone and no one really believed in me anymore. In reality, this whole experience was a mindset that I just needed to snap out of. Of course, I had a lot of people supporting me: my family being the biggest ones.

Eventually, I got through this phase, saved up some money, bought a car and moved out to LA – the start of a new chapter. Bizzair was reborn when he moved to LA.

We’d love to hear more about your work and what you are currently focused on. What else should we know?
My goal is to start making enough money off music so I can pursue it full time. I am known by rap name: Bizzair. I record/mix my own songs, and I produce/edit my own music videos. Since moving to LA, I have gotten into a sort of rhythm with these productions. Over the past year, I have produced about three projects a month! It started with parody raps and evolved into singles with full-on music videos attached.

I am most proud of the first five singles I released starting in 2019. The content of these singles is more serious than my typical parody raps. I wasn’t sure how the world would react to my story so I hesitated on releasing music at first. However, I teamed up with the right producer (Sangarang) and together, we were able to release some original music that resulted in over 100k YouTube views and over 300k Spotify plays!

I think my ability to produce content quickly sets me apart from others. I have an amazing team of people I work with from song production to video production. My goal is to find a manager soon so he/she can help build on what we have started.

Do you look back particularly fondly on any memories from childhood?
My favorite childhood memory is performing a rap song at a Boy Scout summer camp. We had a camp-wide talent show so I obviously had to step up to the plate and spit some fire Boy Scout bars. The rap was very PG and pretty corny (about Red Riding Hood) but overall, it was a solid performance. Reflecting on this moment actually inspired me to create a “Boy Scout” themed music video that I plan on releasing this summer! 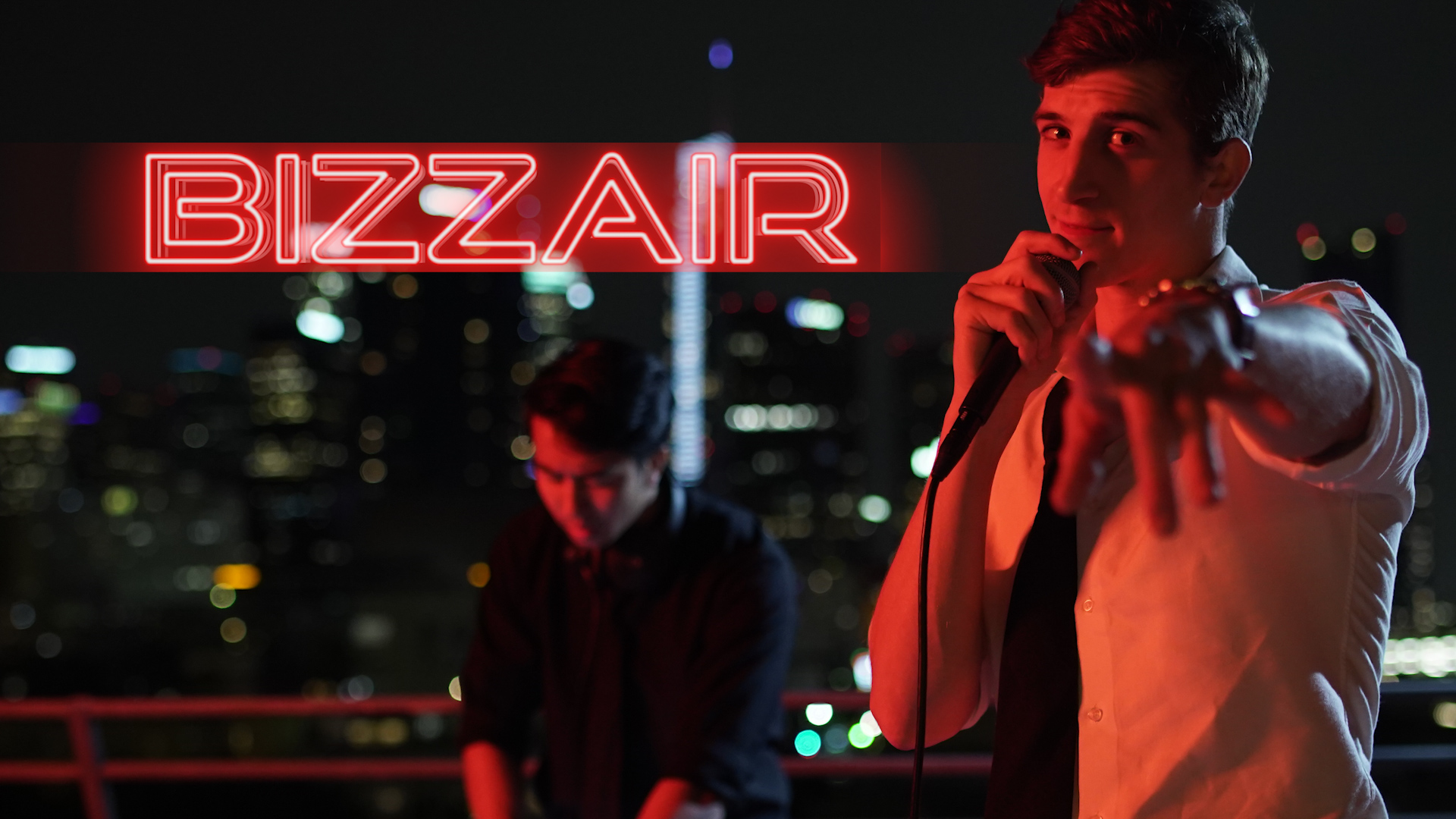 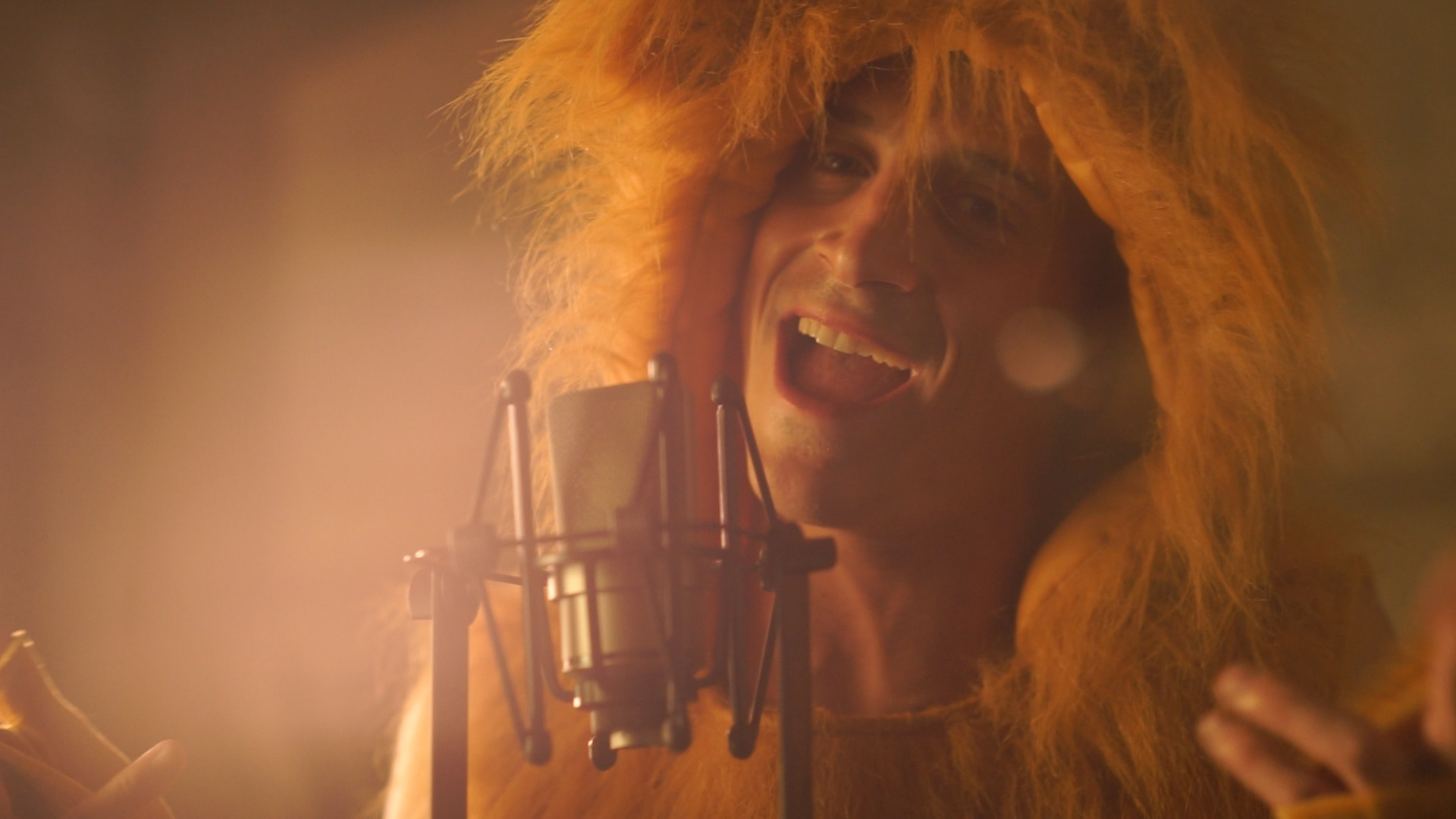 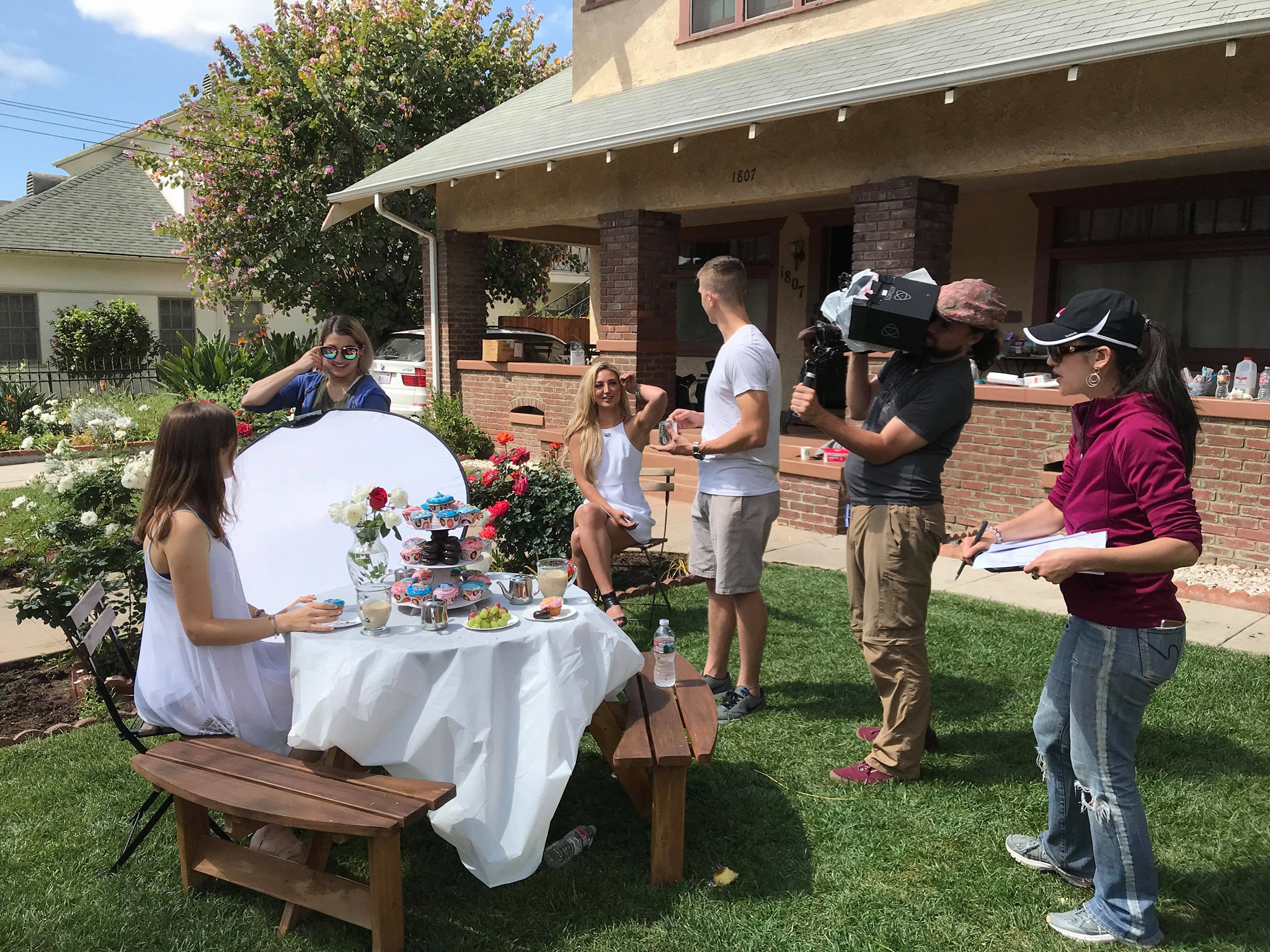 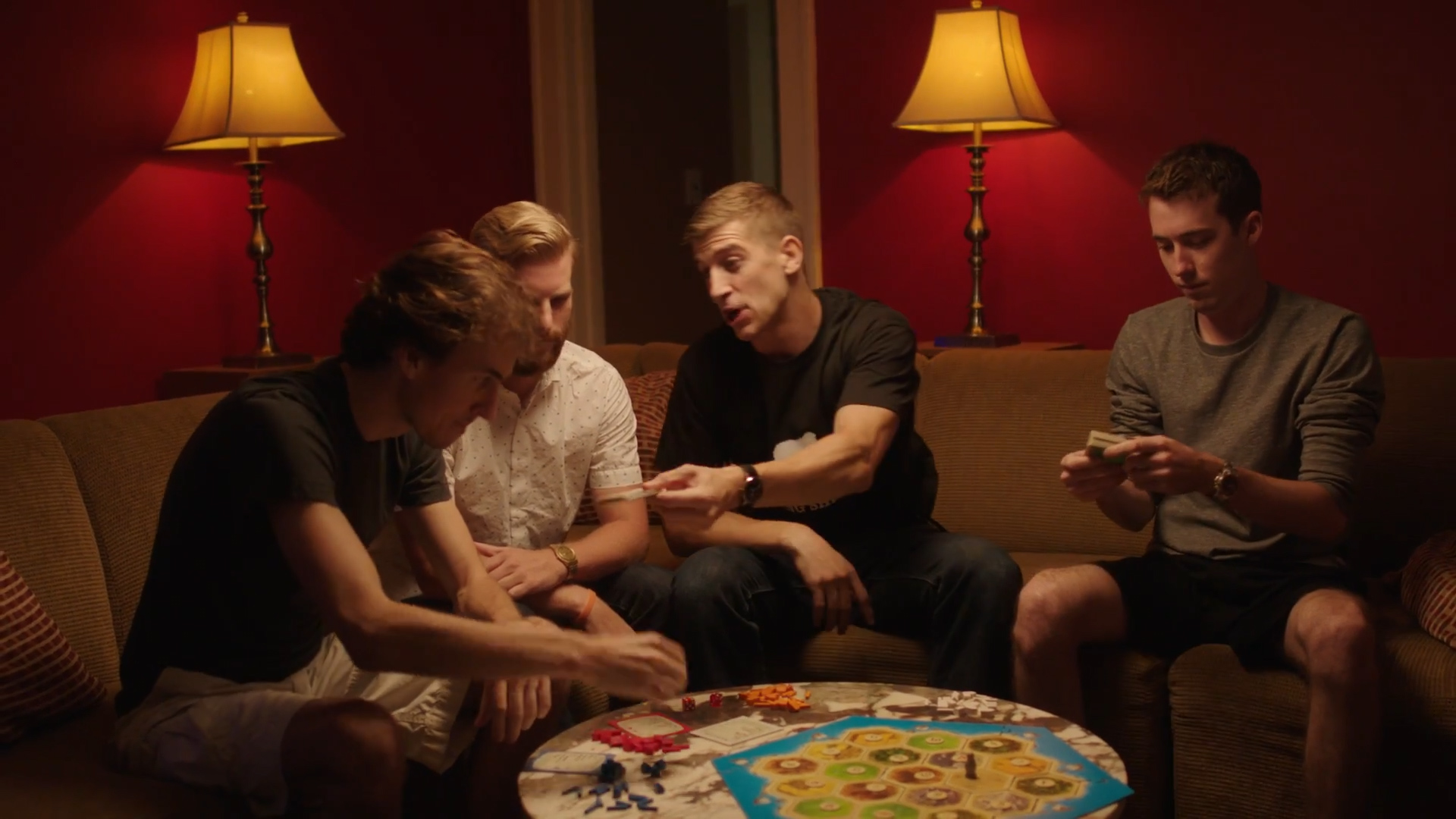