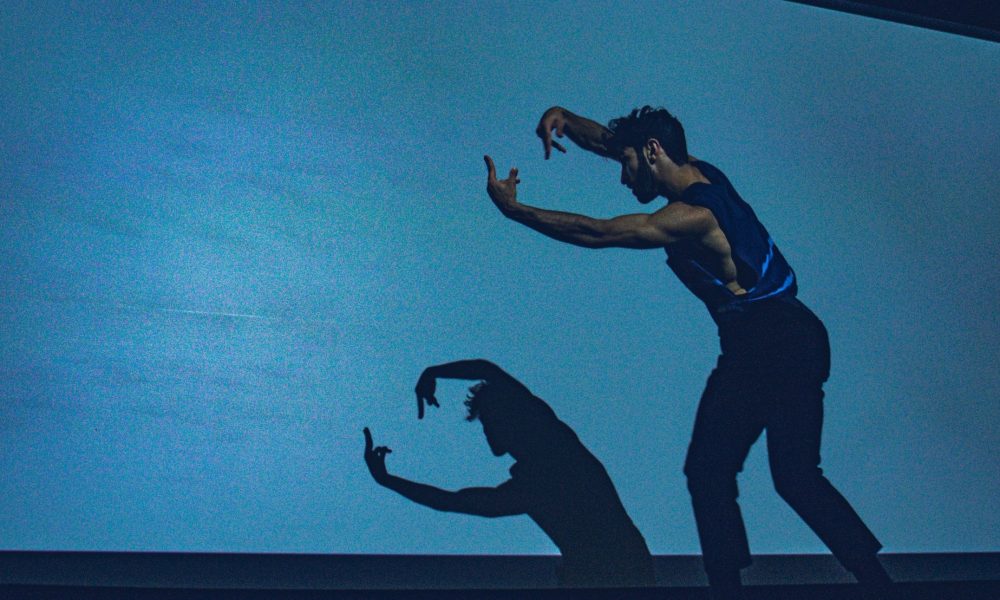 Today we’d like to introduce you to Billy Mustapha.

So, before we jump into specific questions about what you do, why don’t you give us some details about you and your story.
I was born and raised in Calgary Alberta, Canada. I started dancing after watching my older sister’s dance recital. Before I knew I wanted to dance, my parents put me in all sorts of sports including hockey, kickboxing. Each time I was enrolled in a new sport, I would tell told my mom that I didn’t want to do any of them but she was adamant that I have something, so the search continued until I watched my sister’s dance recital and I’ve been completely consumed by dance ever since.

I joined my sister at her studio, Dance Spectrum, which quickly became a second home to me as I immersed myself into every genre they offered. I spent most of my life at Dance Spectrum with teachers who taught and nurtured me. To this day, my Dance Spectrum teachers are still my mentors and I cannot imagine where I would be without them. In my final year of high school, in addition to my training at Dance Spectrum, I was learning from well-known choreographer Sarah Dolan, creator of O2 Dance Company, as well as training with Universesoul Hip Hop Company. I had the opportunity to perform for Calgary’s very own Michael Bernard Fitzgerald in his “I Wanna Make It With You” concert, as well as for The Kids Cancer Care Foundation in The Quest For The Cure Gala. In that same year, I was announced as Triple Threat’s Achievement Award Winner, granting me the opportunity to assist the convention tour. While traveling with Triple Threat Dance Convention, I worked closely with some of the industry’s top choreographers including Megan Lawson, Jillian Meyers, Tina Landon, Nick Lanzisera, Tyce Diorio, Luther Brown, Christian Vincent and Kelly Konno.

Immediately after graduating high school, I took the plunge into the dance scene by moving to Vancouver and joining The Intensive Training Program at Harbour Dance Centre under the direction of Moe Brody as well as joining TwoFourSeven Hip Hop Company. Shortly after the move, Paul Becker noticed me in his class and hired me into my first television job as a dancer for ABC’s “Once Upon A Time”. Spiraling from there, I booked a dancer role on “Disney’s Descendants 3” working with Kenny Ortega and Jamal Sims as well as “Disney’s Freaky Friday” working with John Carrafa and Louise Hradsky. I’m so proud to say that I have worked on phenomenal projects such as The Chilling Adventures of Sabrina, The Twilight Zone, Motherland: Fort Salem, Madam C.J. Walker, The Inbetween, The Flash, Deadly Class, No Tomorrow and DC’s Legends of Tomorrow. With these credits and the help of my many magical mentors, I applied for my O1 work visa and I am so proud to say that I am living my dream, dancing and auditioning in Los Angeles as well as Canada.

Overall, has it been relatively smooth? If not, what were some of the struggles along the way?
Overall, my journey has been smooth, but of course, there were obstacles along the way. I have suffered from mental doubt that a dear friend identified as “impostor syndrome”. Impostor syndrome can be defined as the persistent inability to believe that one’s success is deserved or has been legitimately achieved as a result of one’s own efforts or skills.

During my younger days, when I was acknowledged during competition /studio life, I was often told,
“its cause you’re a boy”.

After winning at a competition, receiving an award, or achieving a high competition mark, I would often hear that it was only because I was a male dancer. The more and more I heard this, the more I began to believe it, making it difficult to be proud of my successes. Acknowledging the countless hours I have invested in my craft, and finding pride in my movement has made all the difference in altering these doubt based thoughts. It feels good to have the confidence to do what I love without feeling like I’m unworthy of being the one who’s doing it.

What do you do, what do you specialize in, what are you known for, etc. What are you most proud of? What sets you apart from others?
I am my own business. I audition as a dancer and am lucky enough to teach and choreograph when I am not dancing. I believe it is so important in this industry to be versatile which encourages me to take classes in many different genres. I love how the styles fuse together in my movement making it unique and true to myself. I am so grateful for the opportunities that I have experienced and I do my best to always approach them with positivity and the greatest energy. I am so grateful for the people I have met in this community and I think it’s so special that we can create life long bonds through dance.

What has been the proudest moment of your career so far?
I would have to say one of my proudest moments, as a dancer, thus far, would be my role in a show called SONDER created by Carlo Atienza. The definition of sonder is the realization that each random passerby is living a life as vivid and complex as your own. The show develops this idea of sonder by following five lead characters and learning about their individual stories and gaining insight into who they are. The five characters are “the life of the party” “the Vixen” “the hopeless romantic” “the urban queen” and finally my character “the Truth”. My character showcases the struggles that many faces when coming out. Being a young boy in dance I was bullied and often called “gay” or “faggot”. This brought so many authentic feelings to pull from to portray this tortured character. My section of the show started with a solo performance whilst projections and lighting were laid over the top of me and controlling my movement/decisions. It was then followed by a small group of six dancers in a box that I am pulled into on the left side of the stage and the boy that I am longing for on the far right of the stage. I think it’s beautiful how Carlo created this piece in such a way that would be true for a person coming out.

When Carlo offered me this role, I was so honored because I’ve looked up to him for years. Even when I lived in Calgary, I would constantly keep up to date with his videos and his hip hop company “TwoFourSeven” which I had the privilege to be part of during my first year living in Vancouver.

The opportunity to perform such a vulnerable piece on stage was so liberating and rewarding. After my performance in the show, I received messages from people experiencing the struggle that I was displaying on stage and to hear how much it touch them and helped them was one of the greatest gifts I have ever received. 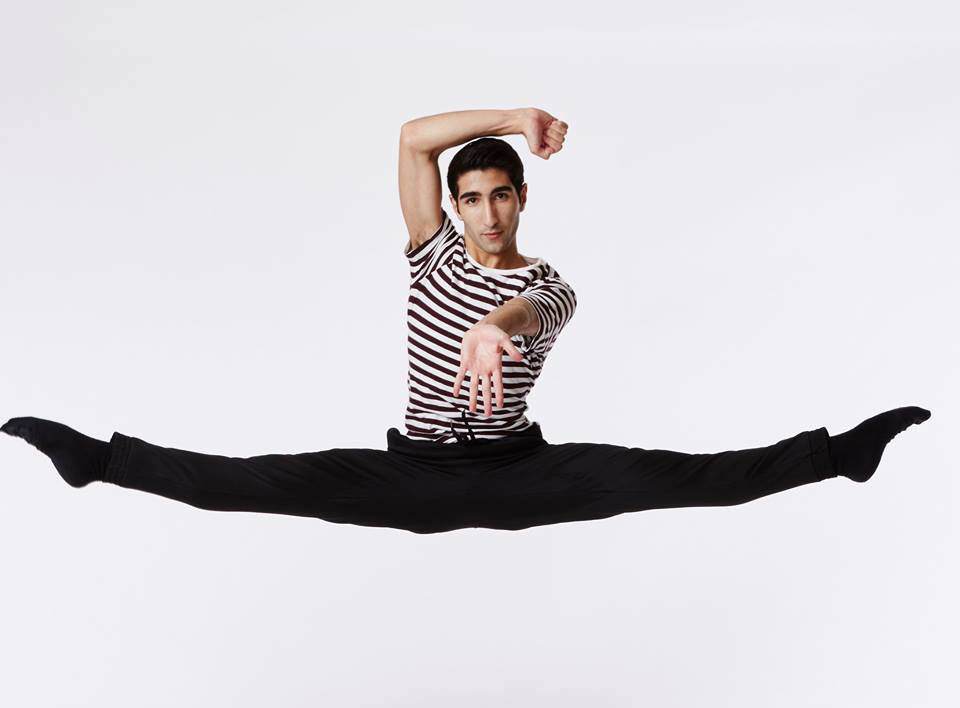 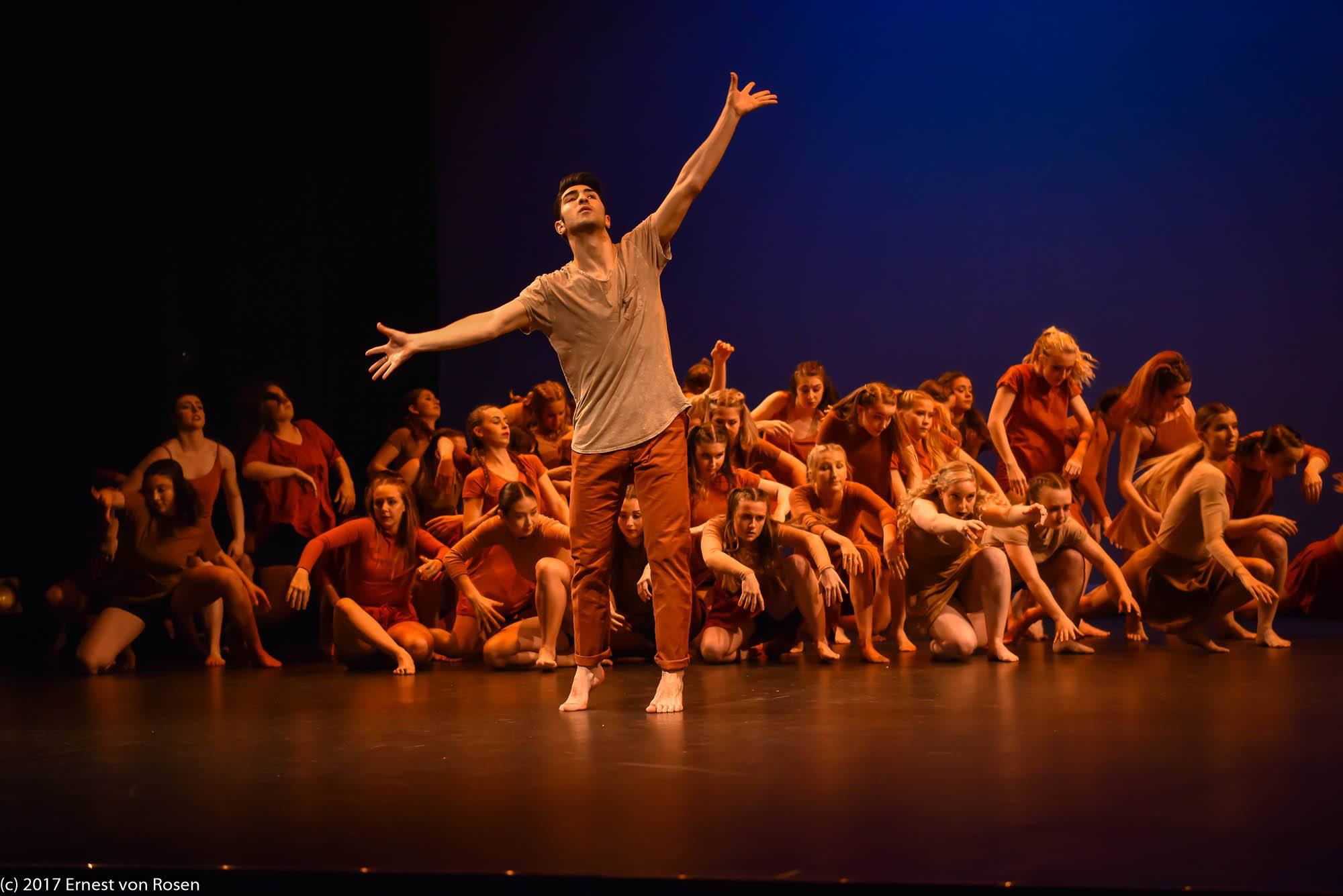 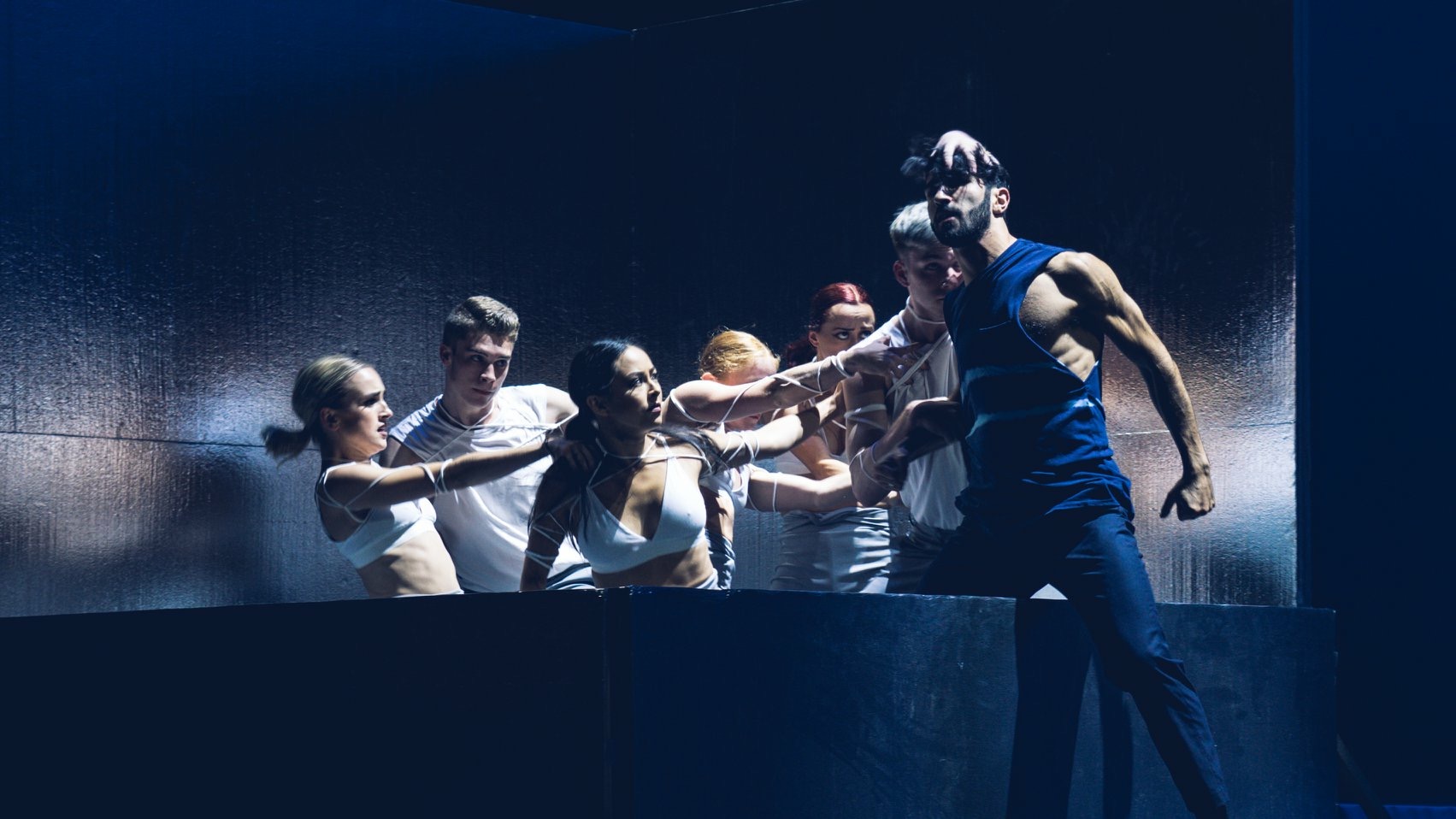 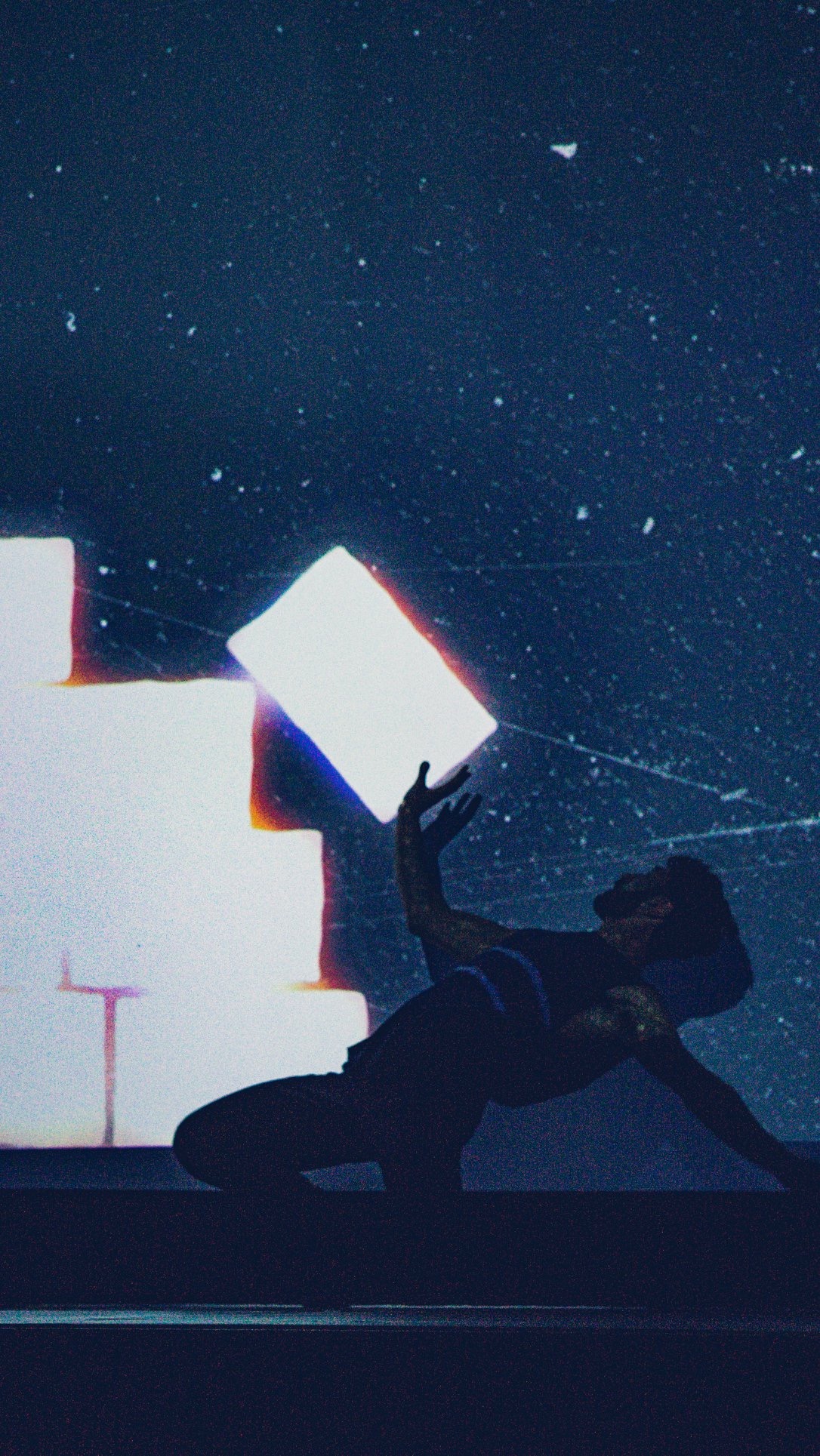 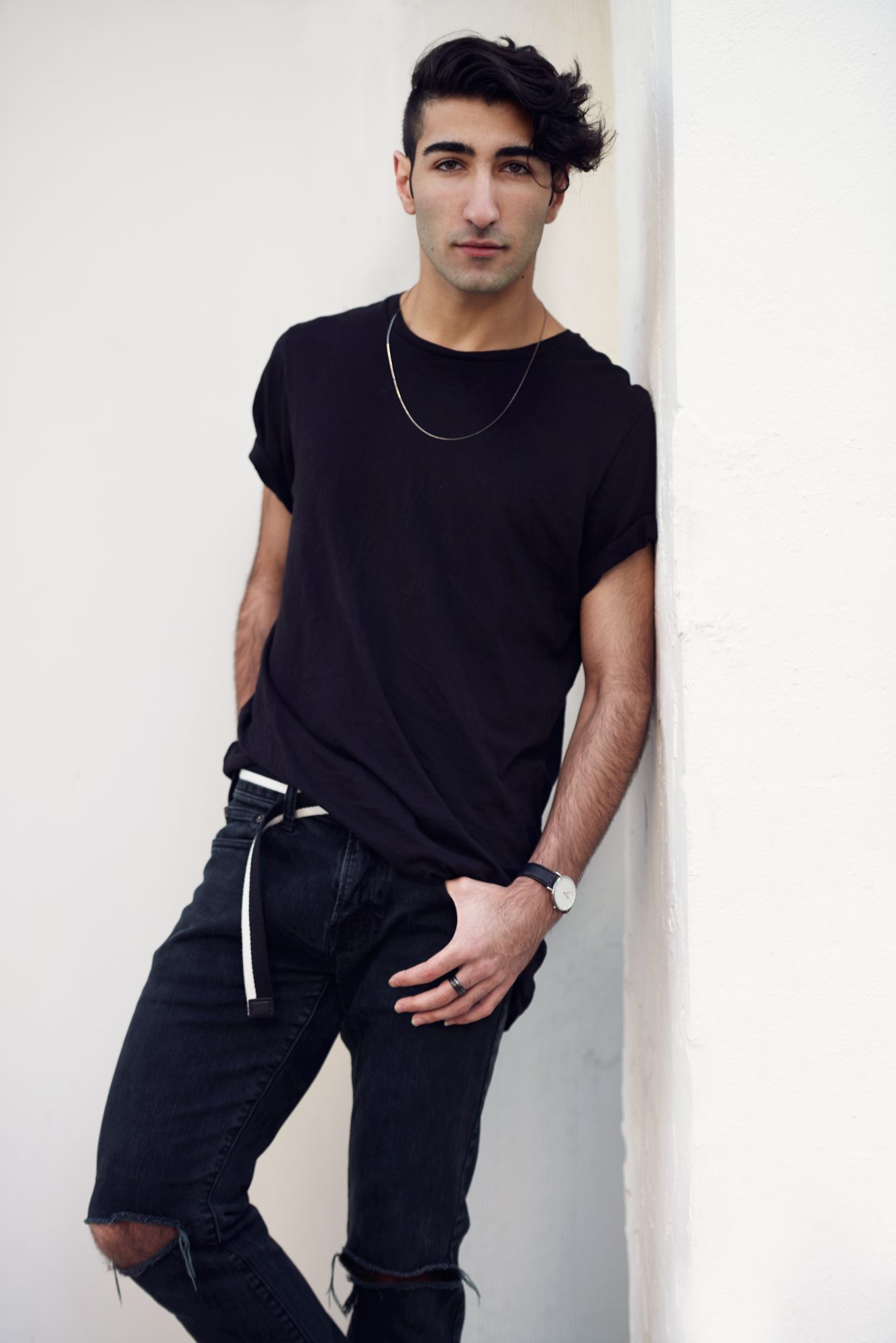 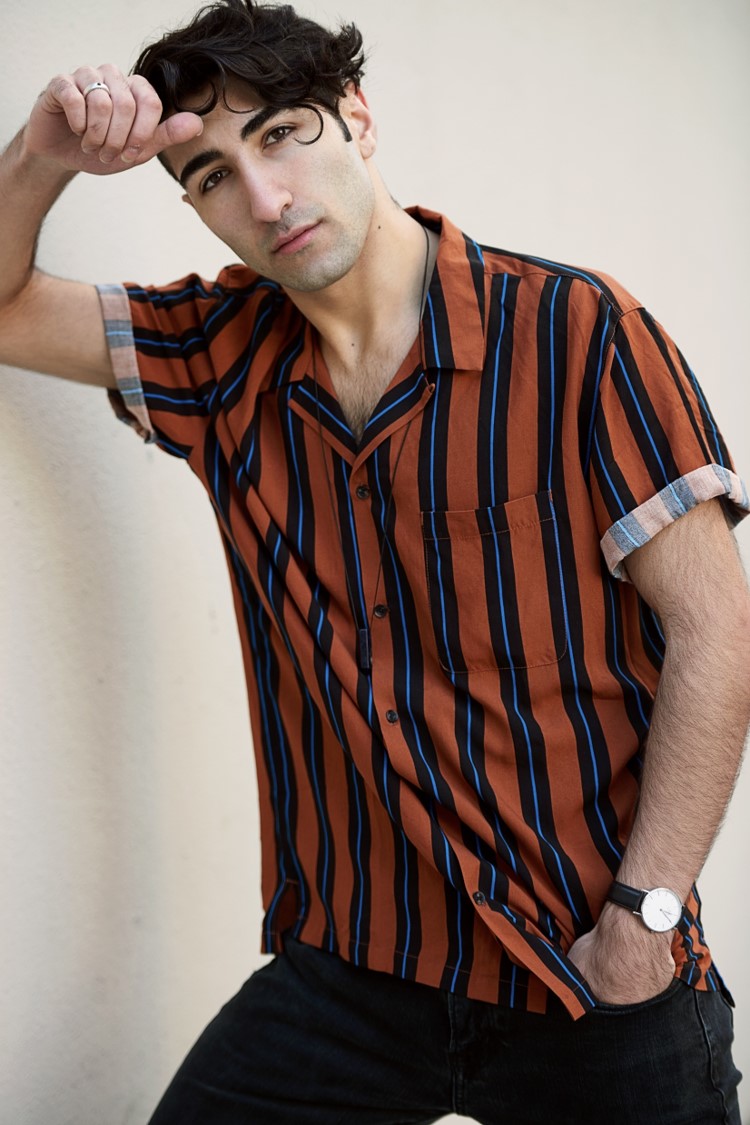 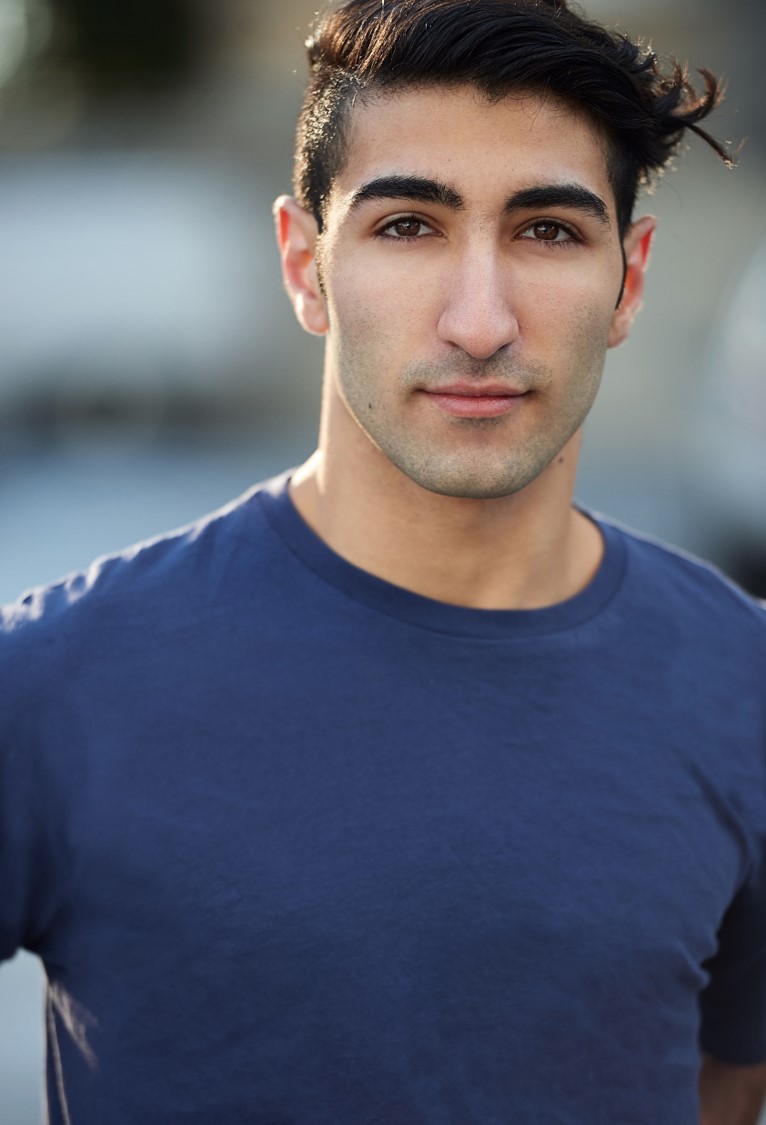 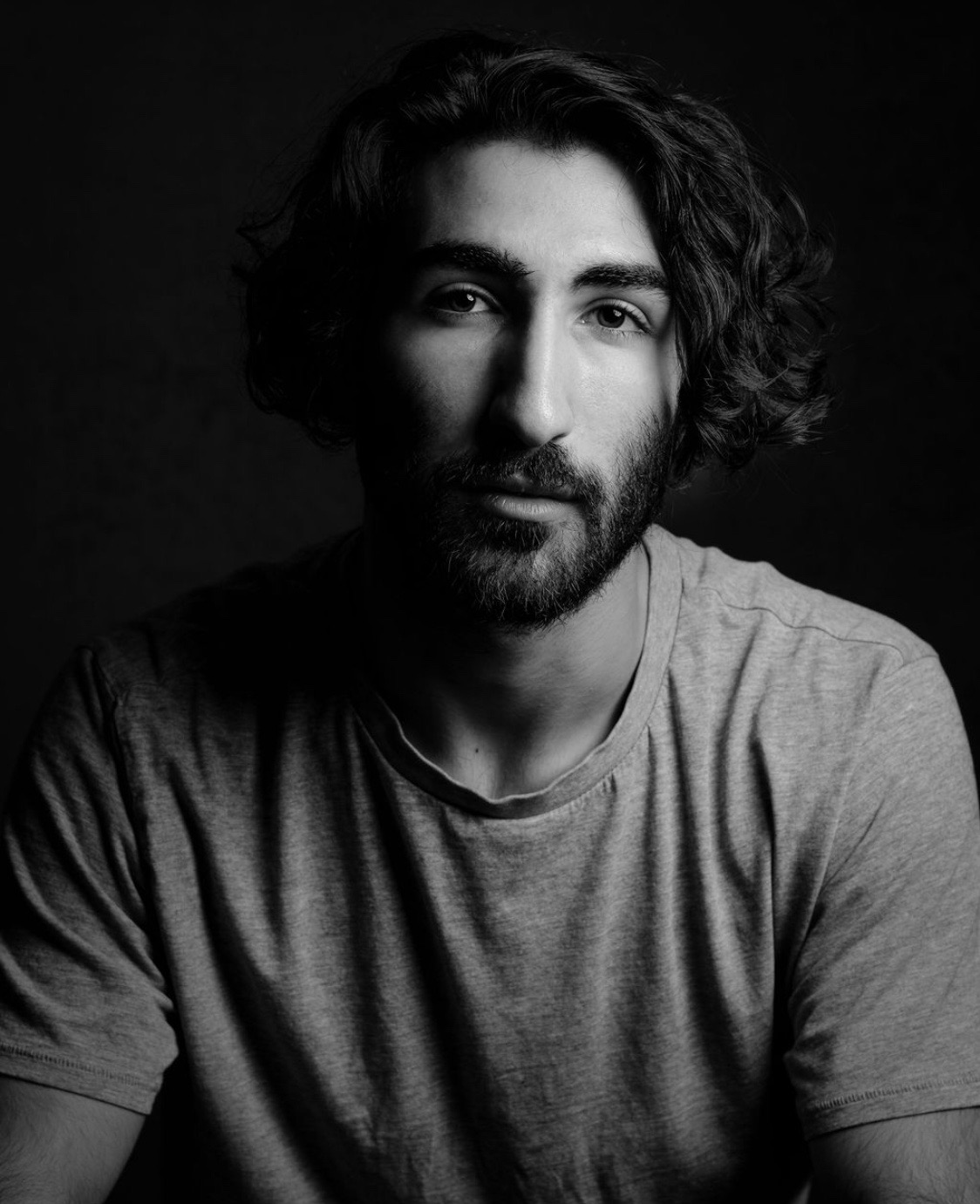 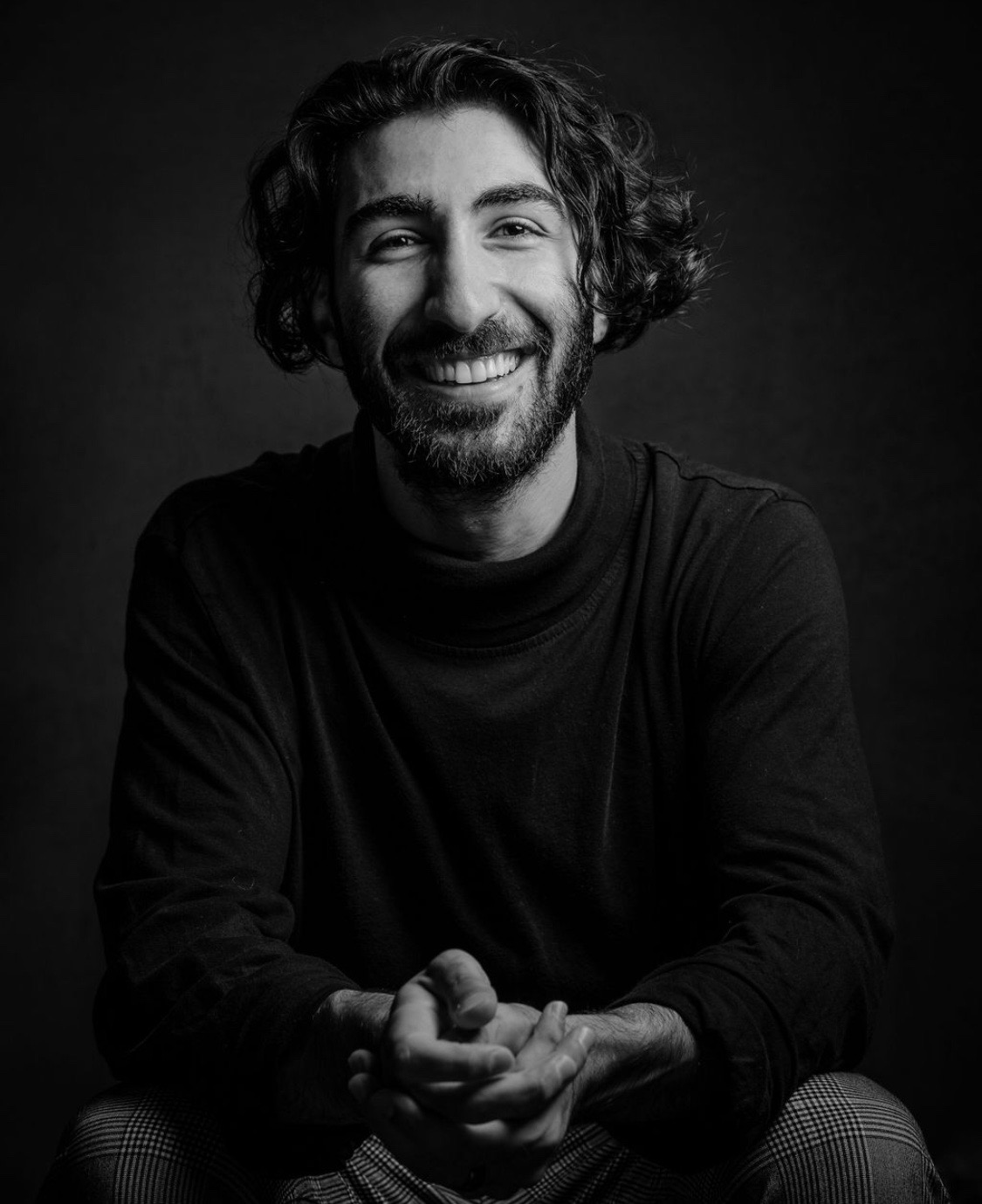