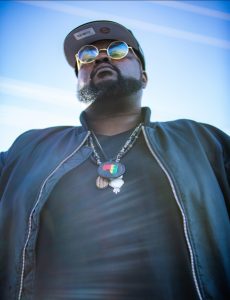 Today we’d like to introduce you to Billy Dee.

Born in the heart of Hollywood, raised in Covina, Rapper and R& B artist IamBillyDee has been an entertainer for from the very beginning. He started his career as a child actor, as a series regular on the ABC network sitcom “Homeroom” as well as appearances on “Hangtime” (NBC) and “True Colors” (FOX). Billy Dee has appeared on Shade 45’s morning show, “Sway in the Morning” hosted by Sway Calloway. He appeared as a new up and coming artist as part of Sway’s get in the game challenge as well as contributing an intro song for Sway to use on the show.

Great, so let’s dig a little deeper into the story – has it been an easy path overall and if not, what were the challenges you’ve had to overcome?
The biggest challenge for most independent artists is finding a like-minded partner that can make funding available and accessible for creating and then positioning the art/content/merch properly in the market place.

I need to be viewed properly as well as my potential.

Can you give our readers some background on your music?
Los Angeles, CA – IamBillyDee is scheduled to release from his forthcoming 12 track L.P entitled, “Abundance” featuring the likes of EDI Mean from Tupac’s

Outlaws, Lady of Rage, Instagram sensation Fatboy SSE, and many more. All the tracks are produced and engineer producer A.I of Illegal Productions.

IamBillyDee’s single Top Down has some heavy hitters as he collaborates with EDI Mean from Tupac’s Outlaws and Fatboy SSE, produced by A.I of Illegal Productions.

Abundance, a catchy tune that has the flavor of both rap and IamBillyDee’s vocals, showcases the artist’s versatility like much of the album.

Another single to be released titled Outside featuring Legendary former Death Row Artist, the Lady of Rage. 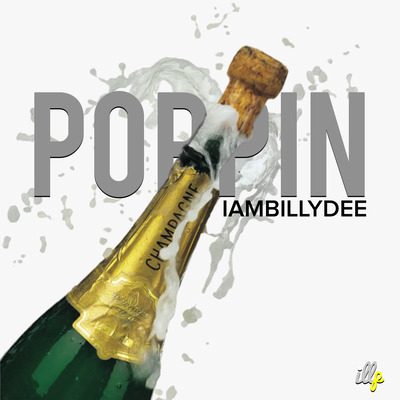 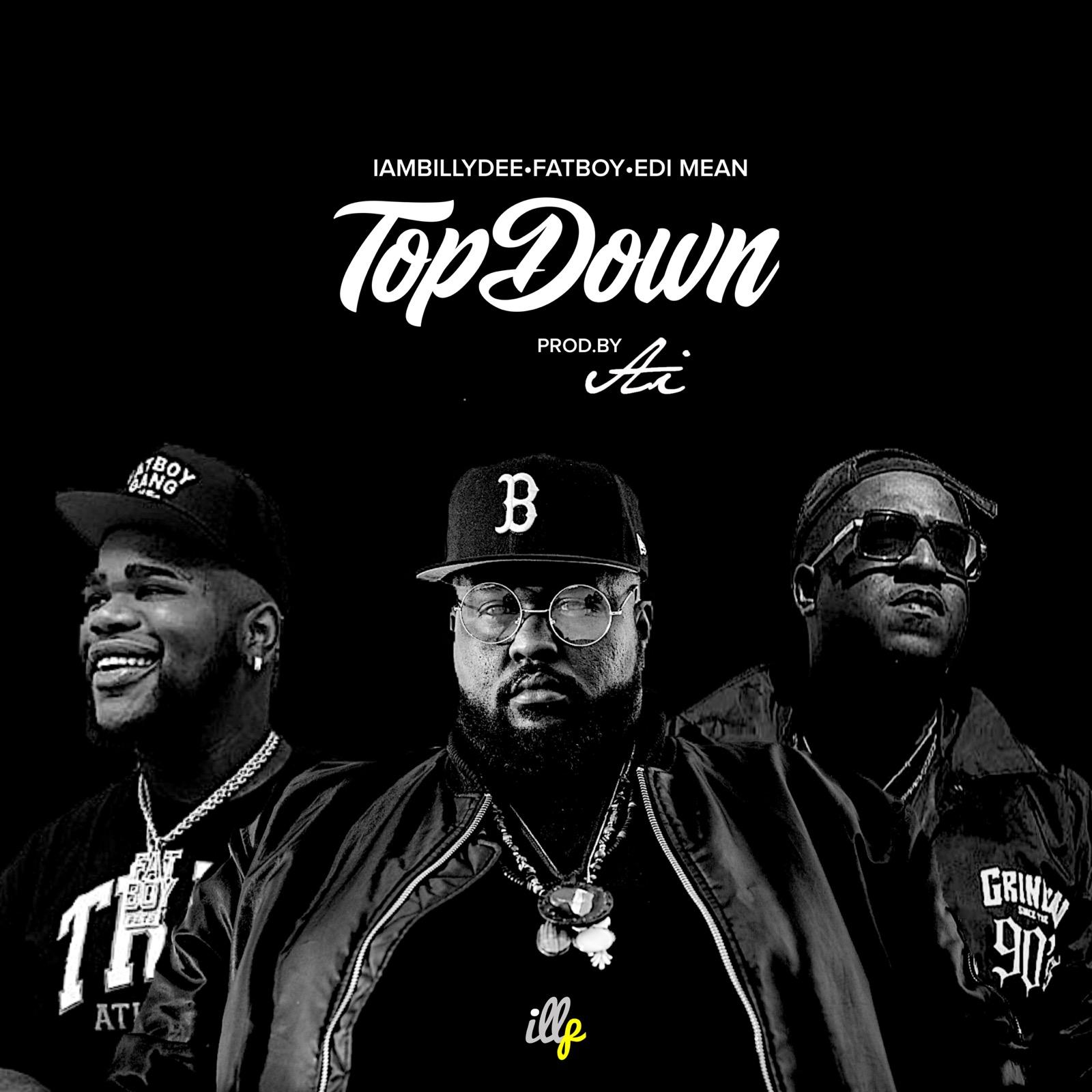 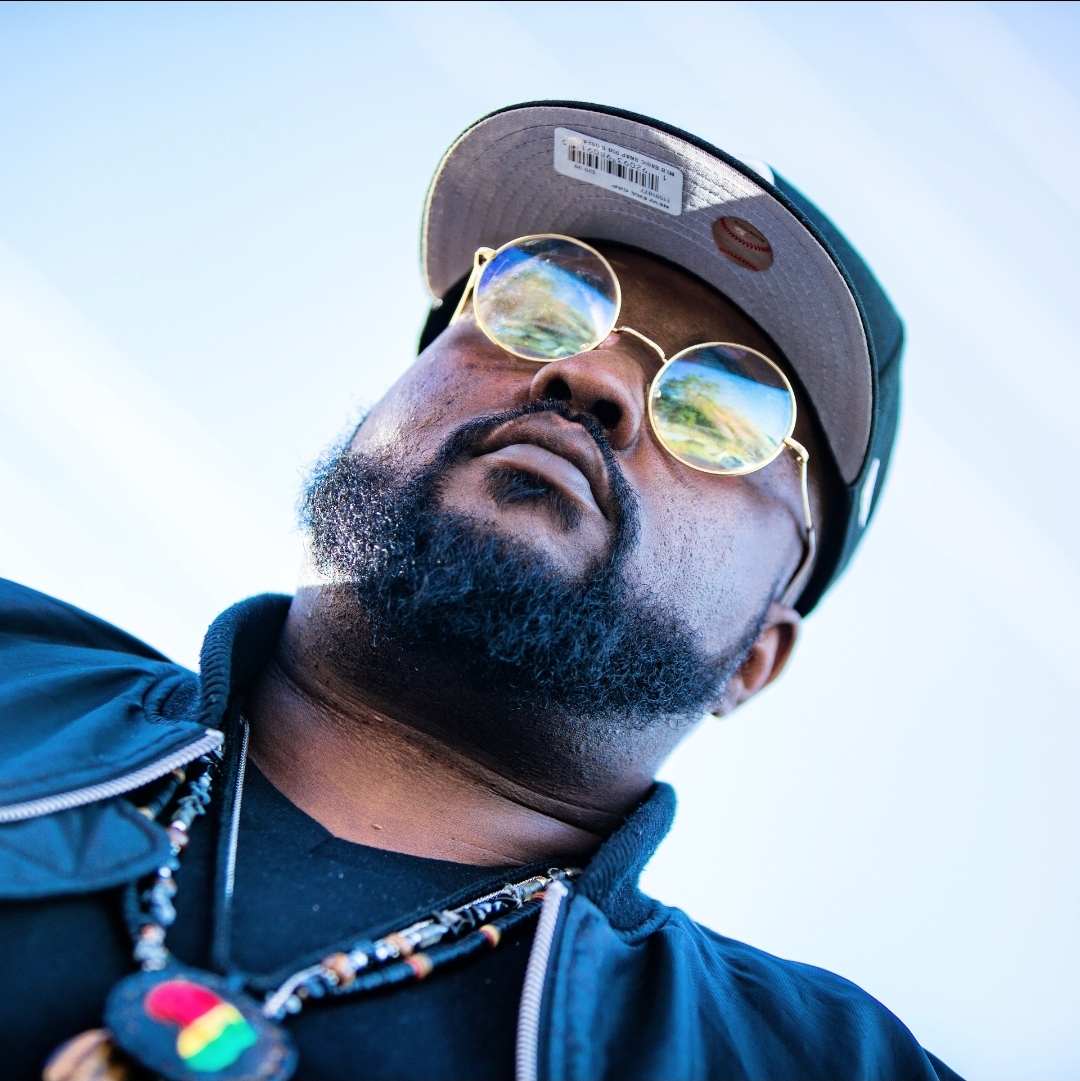