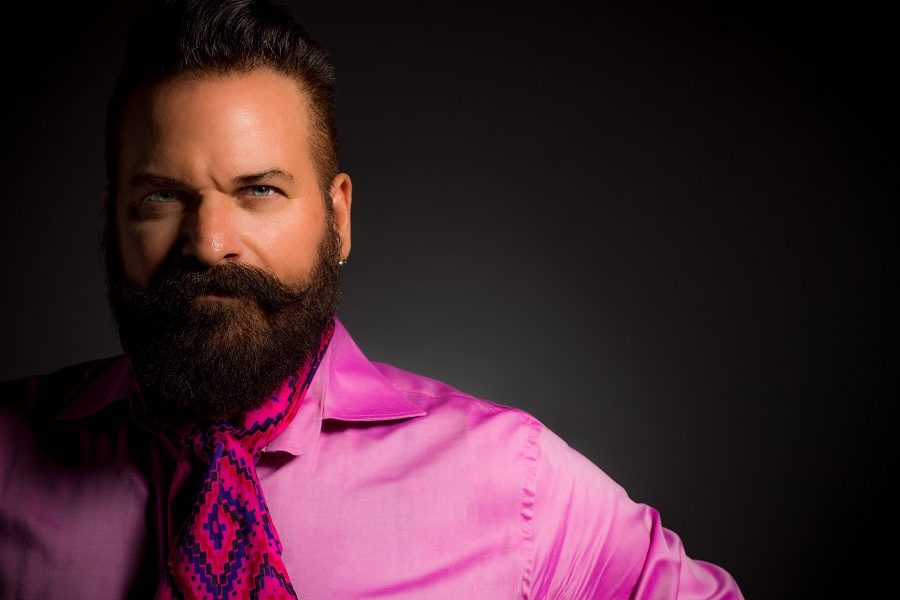 Today we’d like to introduce you to Billy Clift.

Billy, can you briefly walk us through your story – how you started and how you got to where you are today.
I started as a hair and make-up man here in Hollywood. Working on commercials, music video’s, print, fashion shows here and New York, TV Movies, and a few features… After my best friend and colleague, Elizabeth Montgomery passed. I no longer felt passionate about doing my work… Lizzie helped stabilize or balance the whole Hollywood crazy, so I could deal.. I no longer could deal and felt a deep loss. I moved to San Francisco to collect my thoughts… how did I really want to express myself.. what was missing and one thing I knew I have never wanted to have any regrets.

After going through self-discovery, I found in my past a place where I dreamed of wiring and directing and bringing it to fruition. That passion came up and out till I made my first future film Baby Jane? Yes, a silly, ridiculous parody of a film that was so loved in the cult gay community. It was something I knew I could do, and I went forth, writing it, casting it, and getting enough money by amazing friends by the hair of chinny chin chin.. lol and made a small film with SF local artist.

That got me to premiere at the Frameline Film Festival, Wednesday night at the Castro Theatre, sold out and got a rave review by Variety… a review that was as if I paid the guy to write it… Maybe I could do this? Maybe I did have talent… MAYBE… SO I continued; I started doing one music video after another.. I knew this was a great way to learn. To do whatever I wanted and it was magical. I finally was ready to do my next feature. I Want to Get Married… (breaking glass distribution) It was about propped 8 something I felt passionate about, next was now it was time to move back to LA and get serious.

I knew I had to be in the center of it to go where I wanted to go. It took me a few years to get my self-settled to meet, to figure out how to create what I wanted to created and out of amazing fortune I met the people at Here TV.. and became friends… They asked what had in my bag of tricks, knowing about Baby Jane? And I brought them a perfect sequel so to speak… Hush Up Sweet Charlotte. They read it, love it, and we soon were in production. It was sold at Sundance in 2016.

I started working with them, shooting an editing a series called Now What, the wonderful David Millbern directing, It was a great experience, Next was brought in to direct and write an episode of a new series called Falling for Angels, starring Daniel Franzazie… and also was able to co-write and direct the final episode of the series Malibu. All while doing other little things, like music video and promo videos to continue to hewn my craft.

In 2016, we had an election… the election made me so sad, wondering what I could do. I knew that I can do. A film.. and I knew what we always need it to see our history, learn our history.. to help fight and move forward. That film was A Long Road to Freedom: The Advocate Celebrates 50 Years… and all wrapped up in the Advocate… and Here TV. This was and is the most important thing I have ever done as a filmmaker and as a human being.

To document our LGBTI Plus History all starting from a raid that happened in 1967 in Silver Lake California.. just a few blocks from where I live now. Next, I’m in development of the feature film Mont… a biopic on my cousin Montgomery Clift. Im in development with a film called Mermaid. About a 9-year-old boy who is struggling with his sexual identity and an old black drag queen take him under his wing.

I know I must as a filmmaker.. make as much of a difference I can.. tell our stories. Paul Colichman in A Long Road to Freedom says something that really made me think.. he says we must tell our own stories, we can’t let others do that. And that what I’m doing… until I’m unable to do it anymore…

Great, so let’s dig a little deeper into the story – has it been an easy path overall and if not, what were the challenges you’ve had to overcome?
In a way its been smooth. But it may because that the way I look at it. I understand that each step is my process to learn… and thank goodness I do. I feel very fortunate with my successes and thank my failures. I’ve been very lucky… everything I’ve worked on has seen the light of day. Have received some form of distribution and I know that that is not normal.

Please tell us about Just Fine Productions.
I have also started a promotional video company with my co-producer of my doc, Nancy Cohen. What’s different about it is when promoting a place… we’re going to the heart of it. Not just discussing what it does but making sure its an emotional experience. 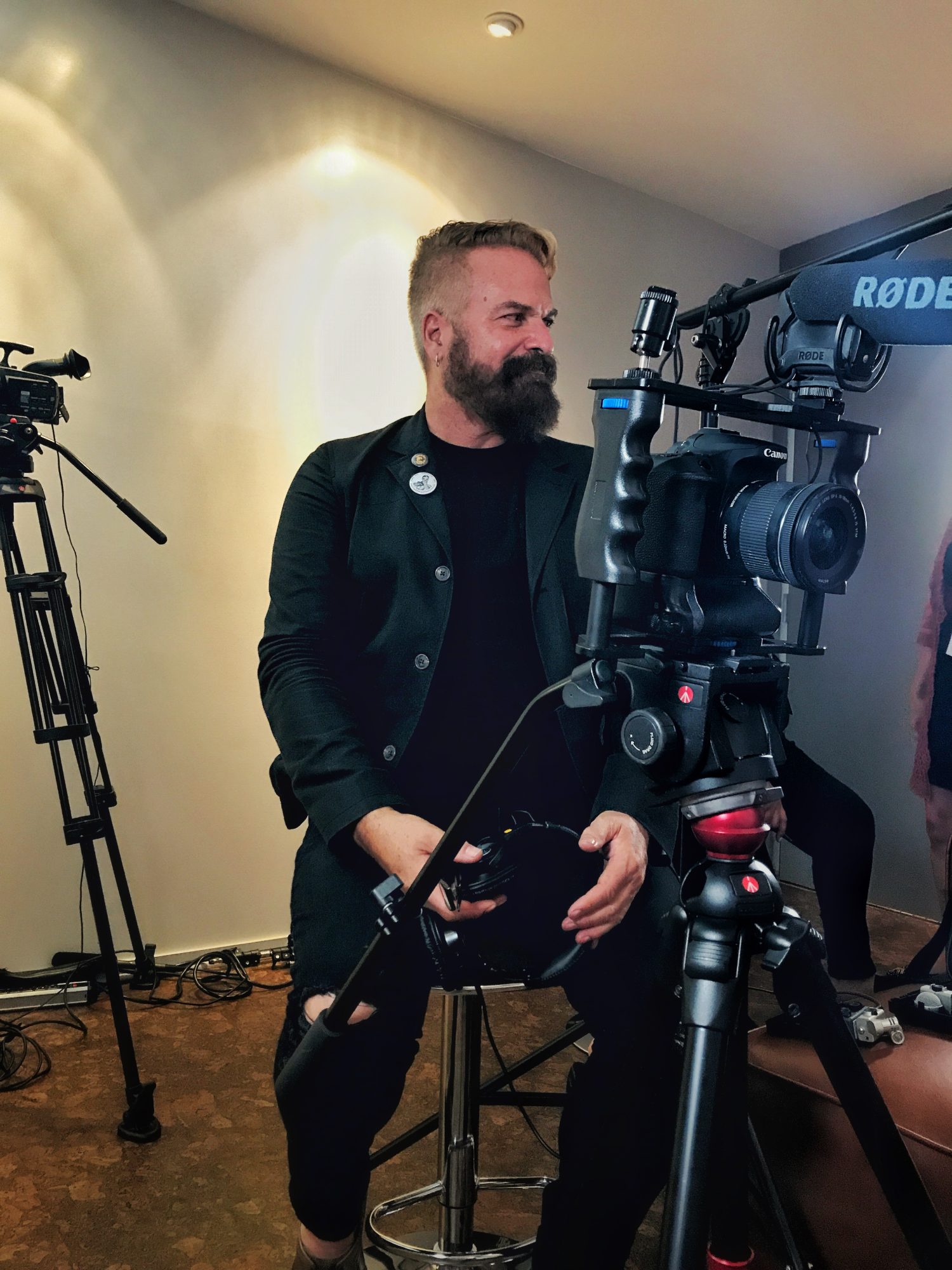 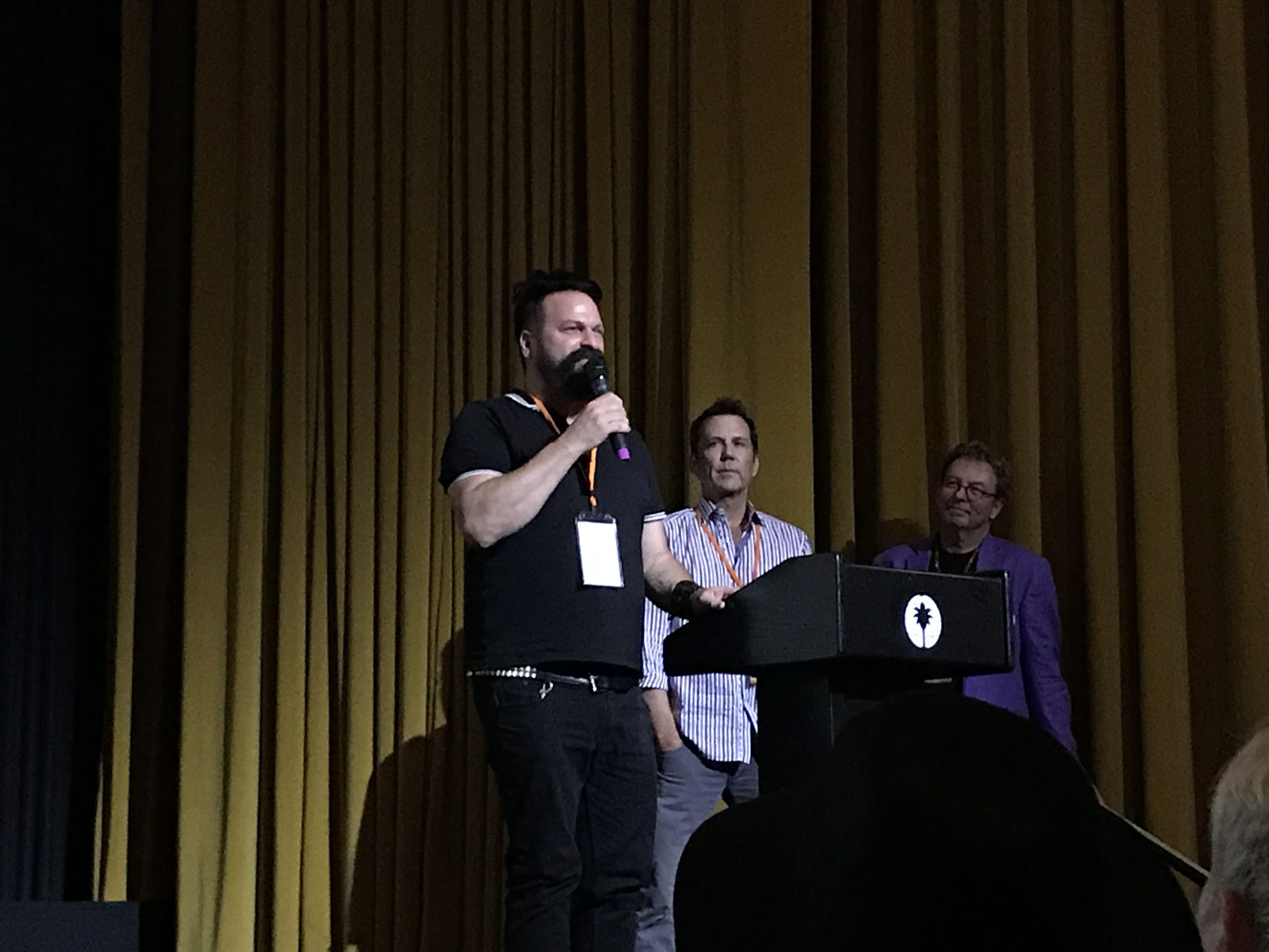 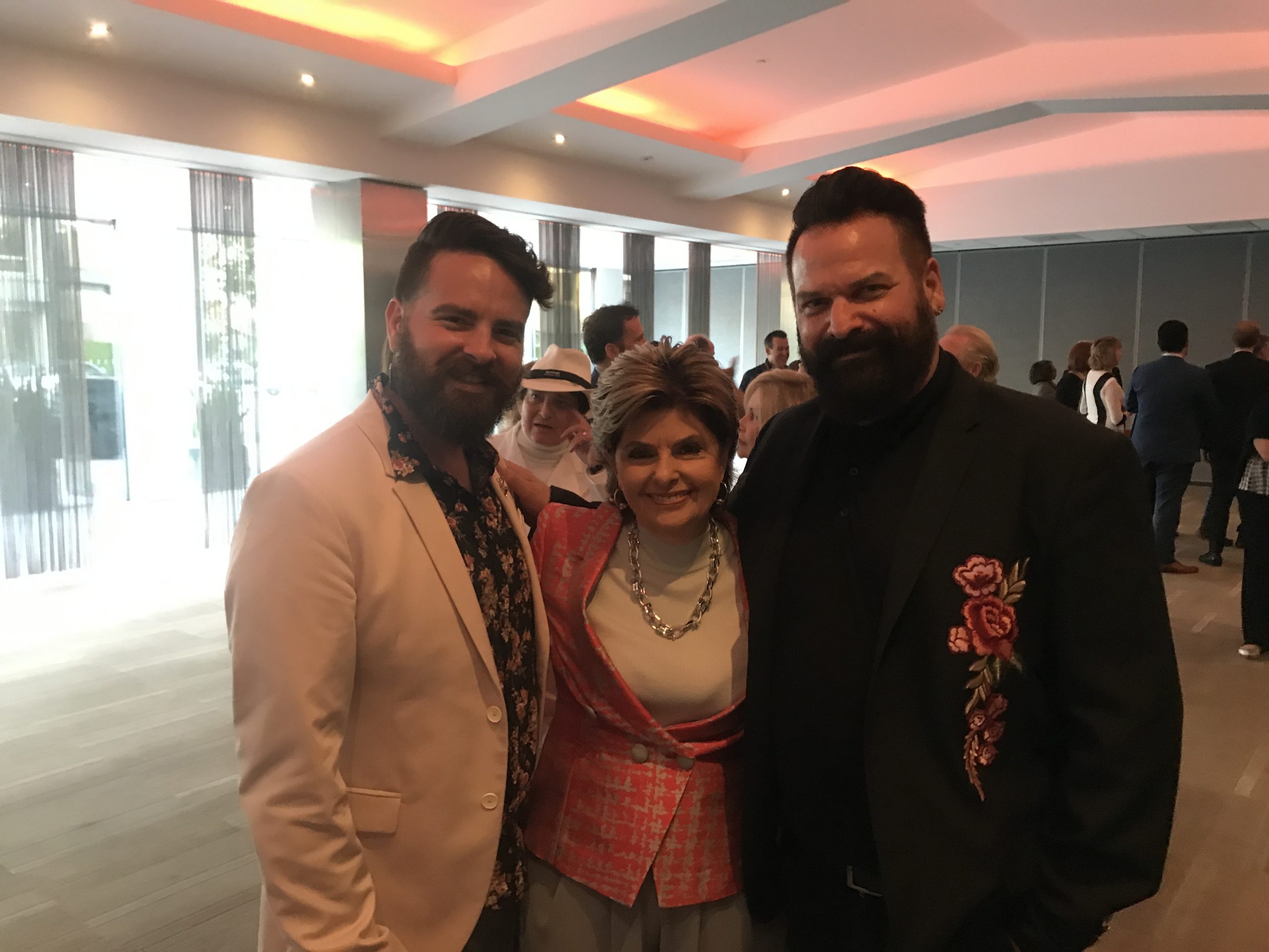 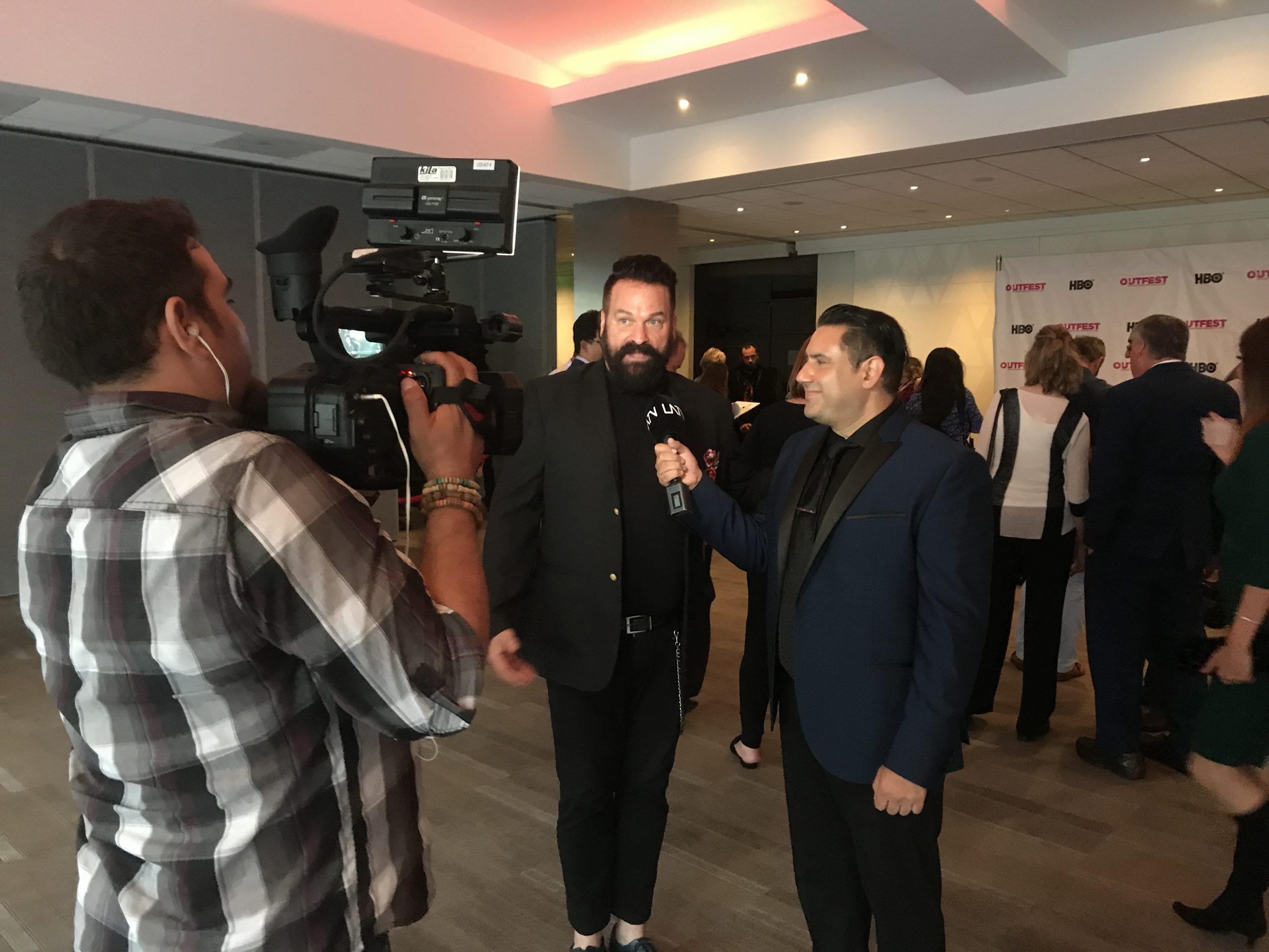