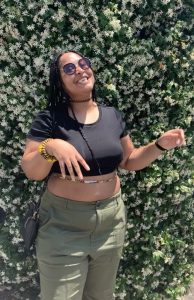 Today we’d like to introduce you to Billi Brooks.

Thanks for sharing your story with us Billi. So, let’s start at the beginning and we can move on from there.
Although I’ve been writing for years, I didn’t start creating content until 2018. After my first short film was filmed, I feel in love with having my writing brought to life. I was constantly looking for a team to create content with on a regular basis but was unsuccessful. With no professional experience, I was trying to figure out a way to keep establishing myself as a writer with promising content.

In December 2019, I came up with the idea of creating monologues and connecting with actors looking for reel content, acting practice, etc and creating a creative collaboration. While I was trying to find time to figure out how to tackle my idea, COVID19 took over and I lost my job as a nanny, so with that being said all I had was time. I overcame my self-doubt, started writing and purchased a website. I thought about how both writers and performers want their work to be seen and voices to be heard, and with the stay at home order, I knew performers all around the world would have free time! I considered the high demand of online content and rather it is for reels, practice, having content, or for fun I knew people would be interested. Modern Monologues #Modmonos was created to connect writers, performers and the people who support the creative community!

Overall, has it been relatively smooth? If not, what were some of the struggles along the way?
One of the biggest challenges I faced was self-doubt. I was totally psyching myself out, who will sign up, who will watch? But I knew I had to start somewhere so overcoming the doubt was easy once I put that in my head. In the age of social media and content creating followers and viewers are one of the most important components. We are still at the beginning stages, but remember you have to start somewhere! So the more performers, writers, and viewers we acquire the bigger we will get! I also realized there was a bunch of other creators doing something similar specially based around quarantine, but what set Modern Monologues apart was that the Actors from all around the world are performing original content written by Writers from all around the world. There is always that one thing that can set you apart from the rest.

Please tell us about Modern Monologues.
Modern Monologues is a creative outlet where Writers and Actors collaborate. Writers write a monologue, we post a brief summary and if actors are interested, they perform the monologue. We post it on our social platforms and they do the same. We specialize in content creators and giving creatives an outlet. Actors can perform the monologues as if they are auditioning or put their own artist spin on it and set up a scene. I am most proud that there have been people who have reached out to me and thanked me for being one of the outlets that support the arts by creating artistic opportunities in writing and performing. What sets us apart is the diversity of performers and voices. Every actor gets to make the monologue their own so not every performance is the same. Once we acquire more writers, we will have a wider variety of genres also.

Any shoutouts? Who else deserves credit in this story – who has played a meaningful role?
Definitely our  supporters who have made everything worthwhile! The actors who bring the words to life and the future patrons we will obtain. We are growing everyday!  #supportthearts 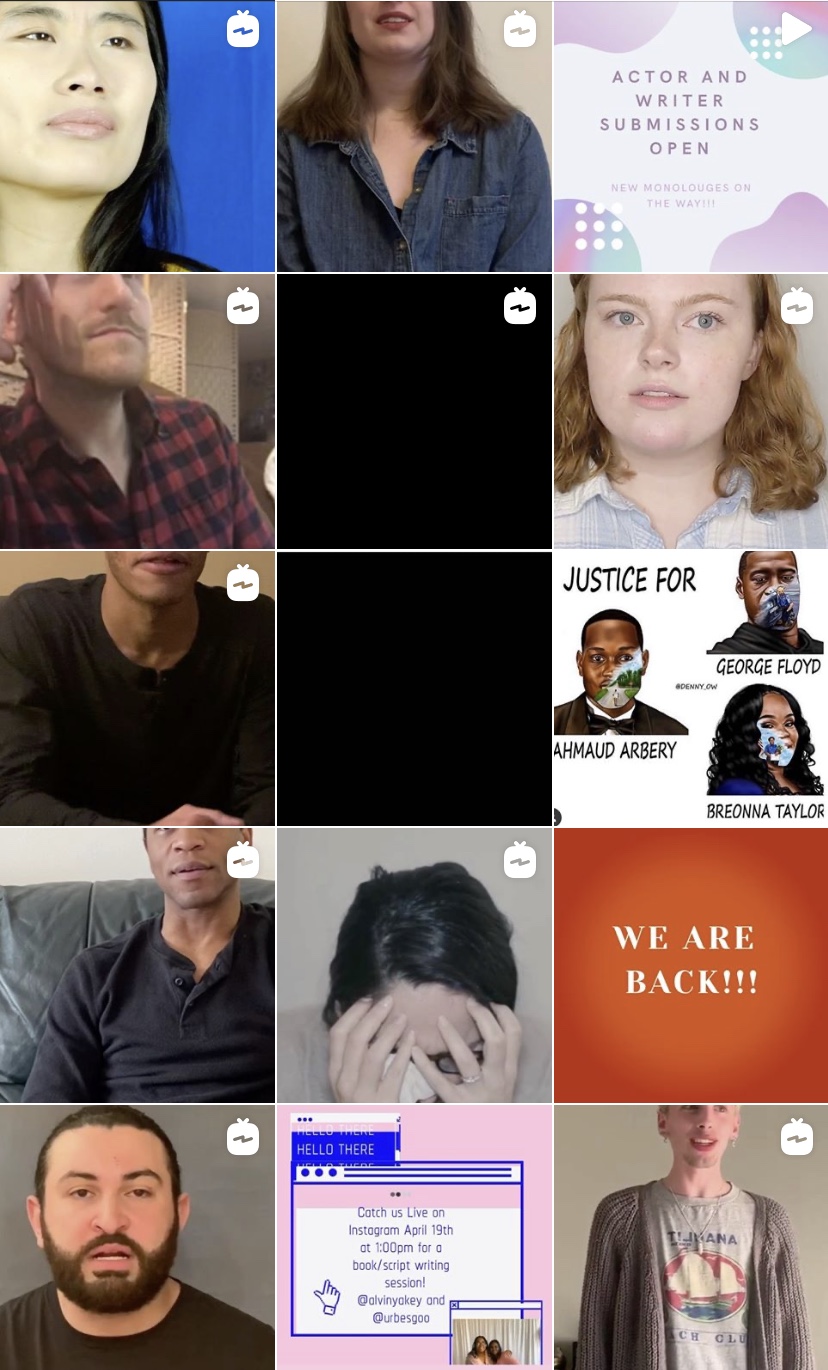 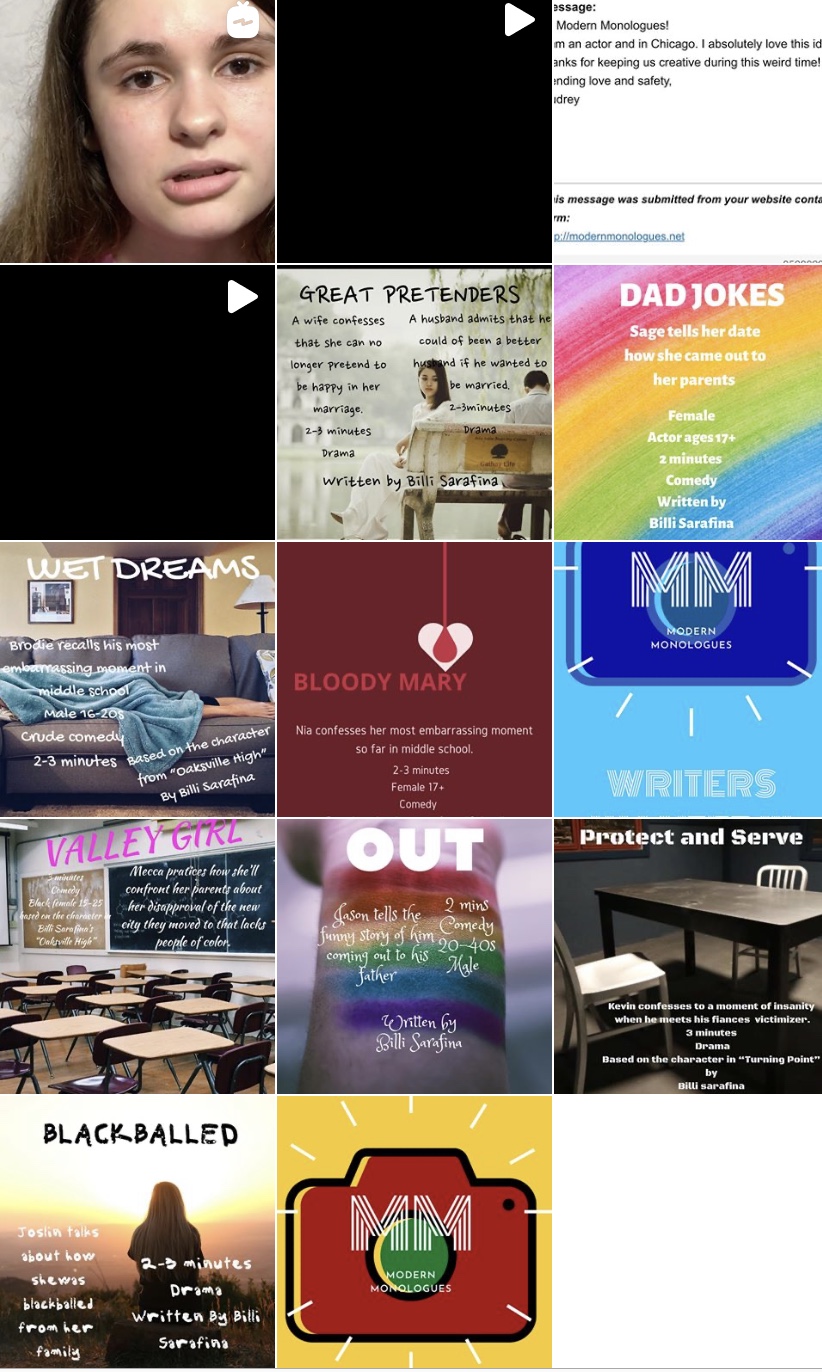 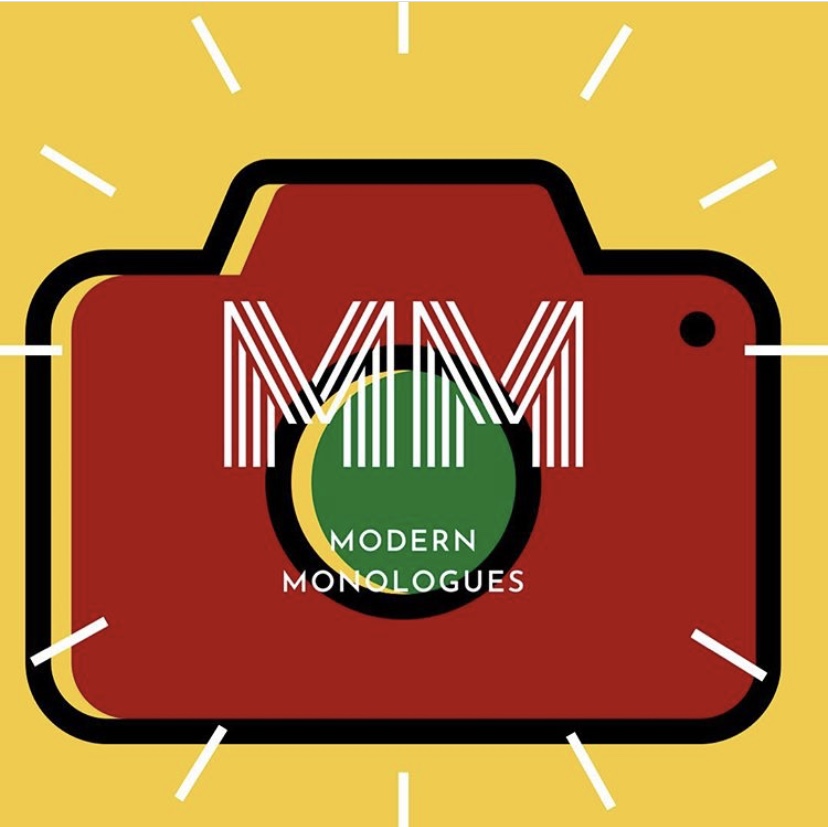 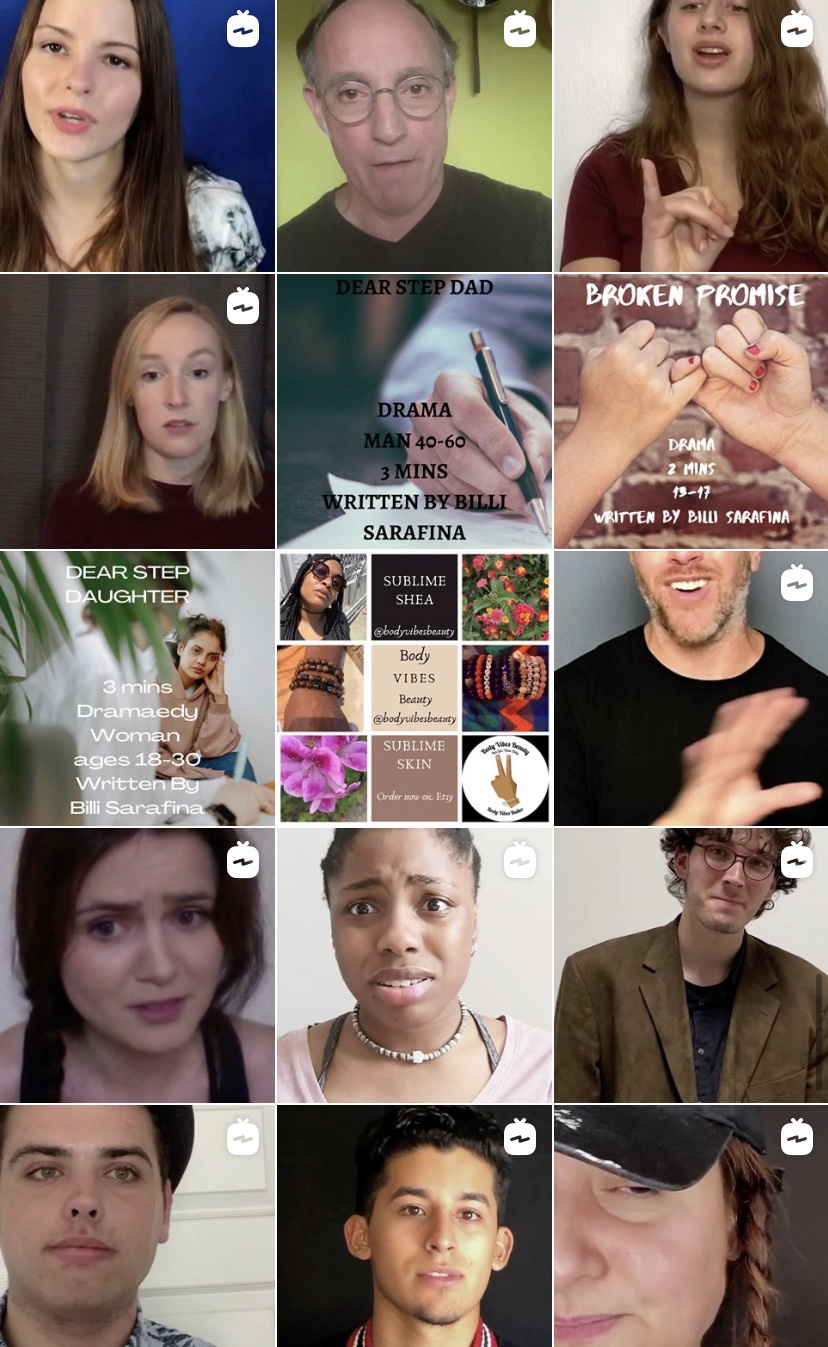 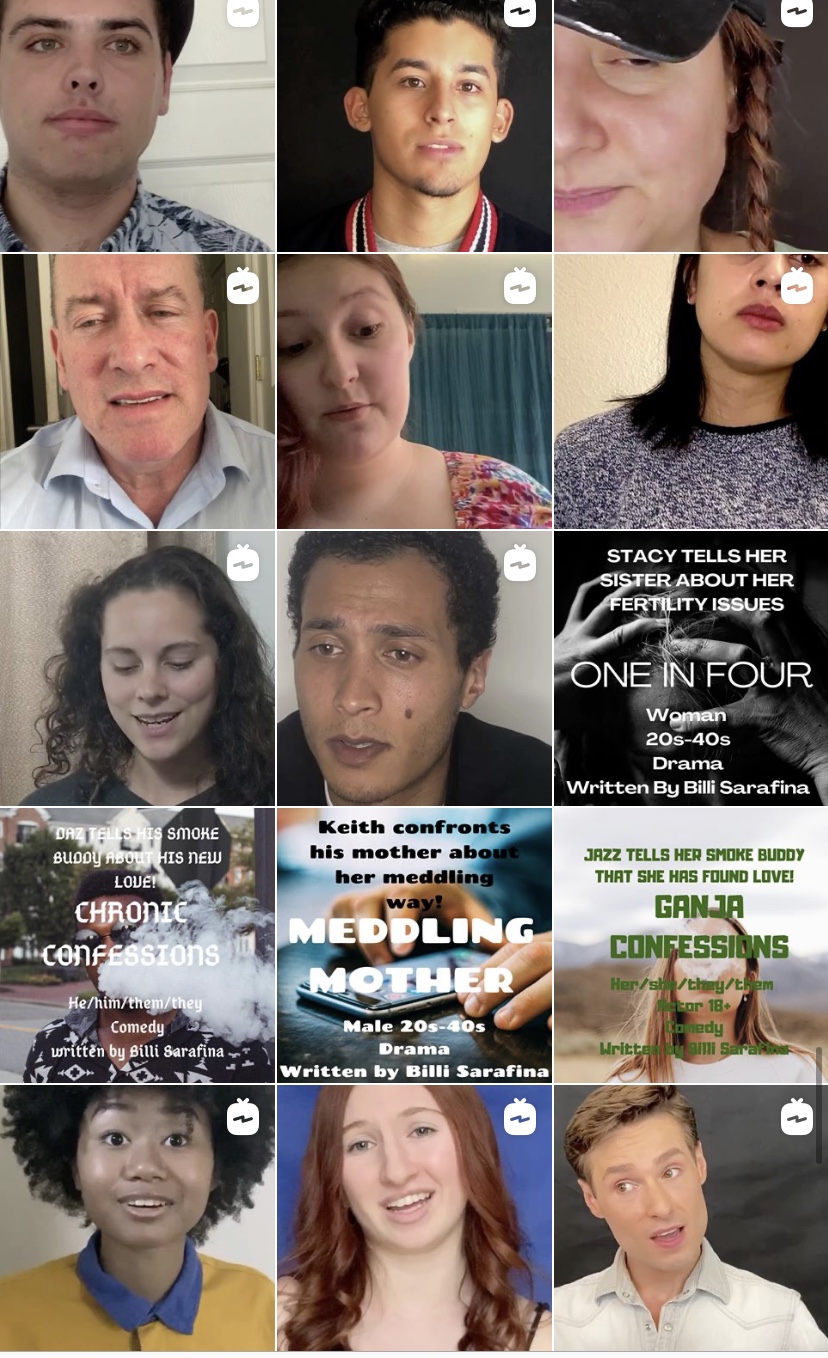