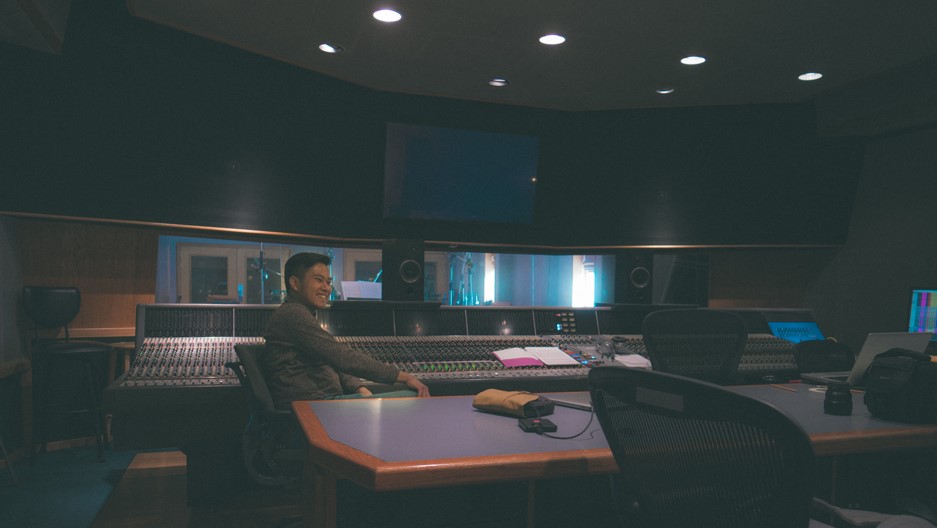 Today we’d like to introduce you to Bill Piyatut Hemstapat.

Thanks for sharing your story with us Bill Piyatut. So, let’s start at the beginning and we can move on from there.
My music career started in Thailand when I entered a pre-college music program majoring in flute at the age of 15. Funnily enough, I never actually liked the flute even though I was pretty good at it. It was kind of like my gateway into playing music professionally.

A good friend of mine at the time introduced me to the band “Dream Theater”. The combination of technical difficulties and storytelling through their concept albums really fascinated me. So I started a progressive rock band with a couple of friends, first doing Dream Theater covers and later writing our own music.

We interned at a studio for free studio hours, learning as much as we could. My duties varied from cleaning, getting coffee, coiling up cables, setting up mics, and later on doing session prep, editing, tuning, and anything they told me to do. Our band eventually released the one and only album in 2012 and that very album led me to my first job writing additional music for a TV show in Thailand.

From there, I realized that I just really like a lot of different types of music and want to try my hand at all of it. But how? I looked around for composition degrees in Thailand and nothing seemed to hit the right spot. Every University seemed to really only focus on contemporary avant-garde music in their composition program. There just wasn’t anything remotely related to writing music in a broader sense. What about pop, rock, jazz, electronic and all the other stuff? This is what made me look outside the country and I eventually found a program called “Commercial Music Production” at the College-Conservatory of Music University of Cincinnati (CCM). I auditioned, got a scholarship, took a big leap of faith and moved to America by myself at age 18.

Throughout the four years at CCM, I learned a lot about the different facets of music that are available commercially. I got myself involved in all kinds of projects, including a couple of feature-length films from back in Thailand. I ultimately realized that film-scoring was something that really allowed me to do the “writing all kinds of music” thing everyday like I always wanted. So I decided to continue to pursue this. That is when I moved to Los Angeles for my Master’s Degree in Screen Scoring at the University of Southern California (USC).

And that’s how I got here!

Has it been a smooth road?
I struggle quite a lot worrying about other people’s perception of me. It all started from one instance back in Thailand when I was 16 or 17 and was hired to do a video shoot for keyboard reviews talking about functionalities and sounds. One day, I stumbled upon an online forum and a facebook group specifically attacking those videos saying things that aren’t so constructive like “Who let this punk talk?” or “This kid knows nothing and we hate him”.

And really, everybody has the right to criticize me of course, but the poor 16 years old me could barely take it. Since I got into this field at quite a young age, it’s just inevitable that those comments are going to happen. But since then it has ruined this one part of me forever. There seems to always be whispers of “who is this kid?” or “what are you doing letting a kid write music?” Some of it is real and some of it is imaginary.

Media scoring is also a business where you constantly have to face huge emotional swings every single day. The good days are very good, but the bad days are very, very bad. Part of what makes our job so tough is the fact that you’re constantly dealing with rejection on a daily basis. For example, you’ve been working on this one piece of music for a week, you send it out to a client, and minutes later you receive an email saying that they don’t like it and that you should scrap this and start over.

And just like that, the music that is my baby had to be thrown out the window. No matter how confident you are, you kind of feel like your ability is now in question and that you are not going to be able to do this. The best part is, you have to pick yourself up as quickly as you can and start doing that revision before you lose your place in this job. You rinse and repeat this process everyday.

It’s such a tough battle sometimes, but I’ve learned a lot from it and continue to do so. Like any great journey, there’s bound to be a lot of bumps along the way. And hopefully, one day I can look back and say, “that’s a great story, isn’t it?”

We’d love to hear more about your work and what you are currently focused on. What else should we know?
While I’ve written a lot of additional music for animated television series like Voltron: Legendary Defender (Dreamworks), We Bare Bears (Cartoon Network), Wacky Races (Warner Bros.) and assisted composers like Kevin Riepl, Bill Brown, and Jake Monaco on various projects, the involvement that I’m most proud of would have to be Playstation 4’s flagship title God of War (2018).

I was an in house music editor for Playstation and got to work on this game for half a year. It’s a short period of time considering that the game took more than four years to make but it was really influential to me. It went on to win Game of The Year 2018 and many other awards including a BAFTA award for best score. While my involvement with the Playstation team might be small, God of War’s music has touched so many souls and to be involved with something that big really means a lot to me as a musician.

God of War has also really opened my perspective on the production of game music and all that goes on behind it. It quite frankly shifted my career focus into video game scoring which I’m really excited for. In fact, I’ve been working on a game for about a year now and can’t wait to share with you what’s to come in the future.

Let’s touch on your thoughts about our city – what do you like the most and least?
I have to say that LA is a struggle town. Ok, that sounds pretty bad, but what I mean is that everybody here understands how hard it is to make it as creative professionals. The magic of Los Angeles is within its people. Everybody here hustles and works so hard to get to where they want to be and when you walk around town you feel empowered by that fact – the fact that there are thousands of people struggling and doing the same thing you are doing.

In other cities, people may ask a question like “why try so hard for something that’s almost impossible when you can settle for a simple life somewhere else”. But in LA, everybody understands, the hustle creative life is being encouraged and supported more than anywhere else in the world.

It just seems like everybody here consistently whispers to me “Go! Do! Be something!” 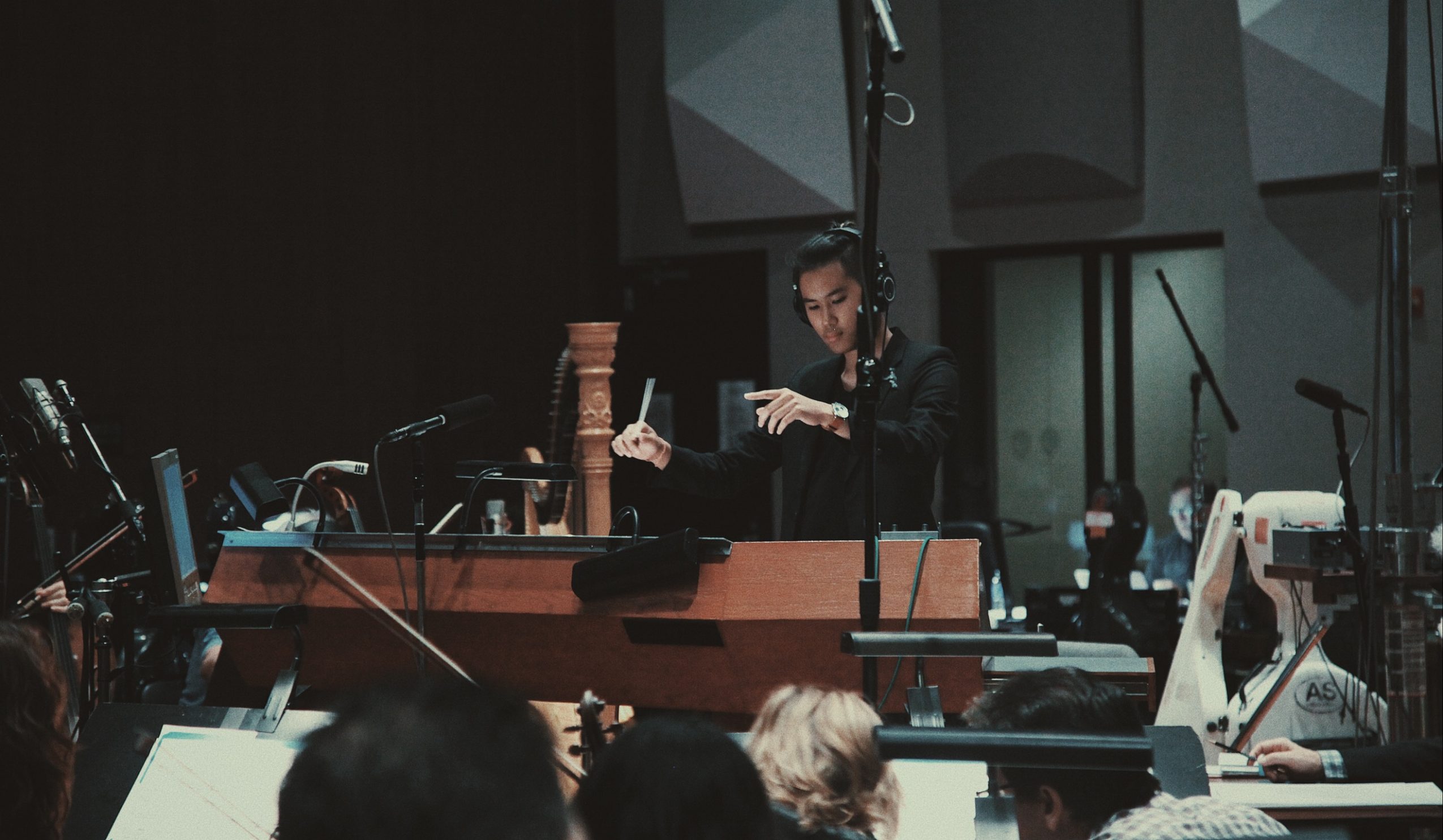 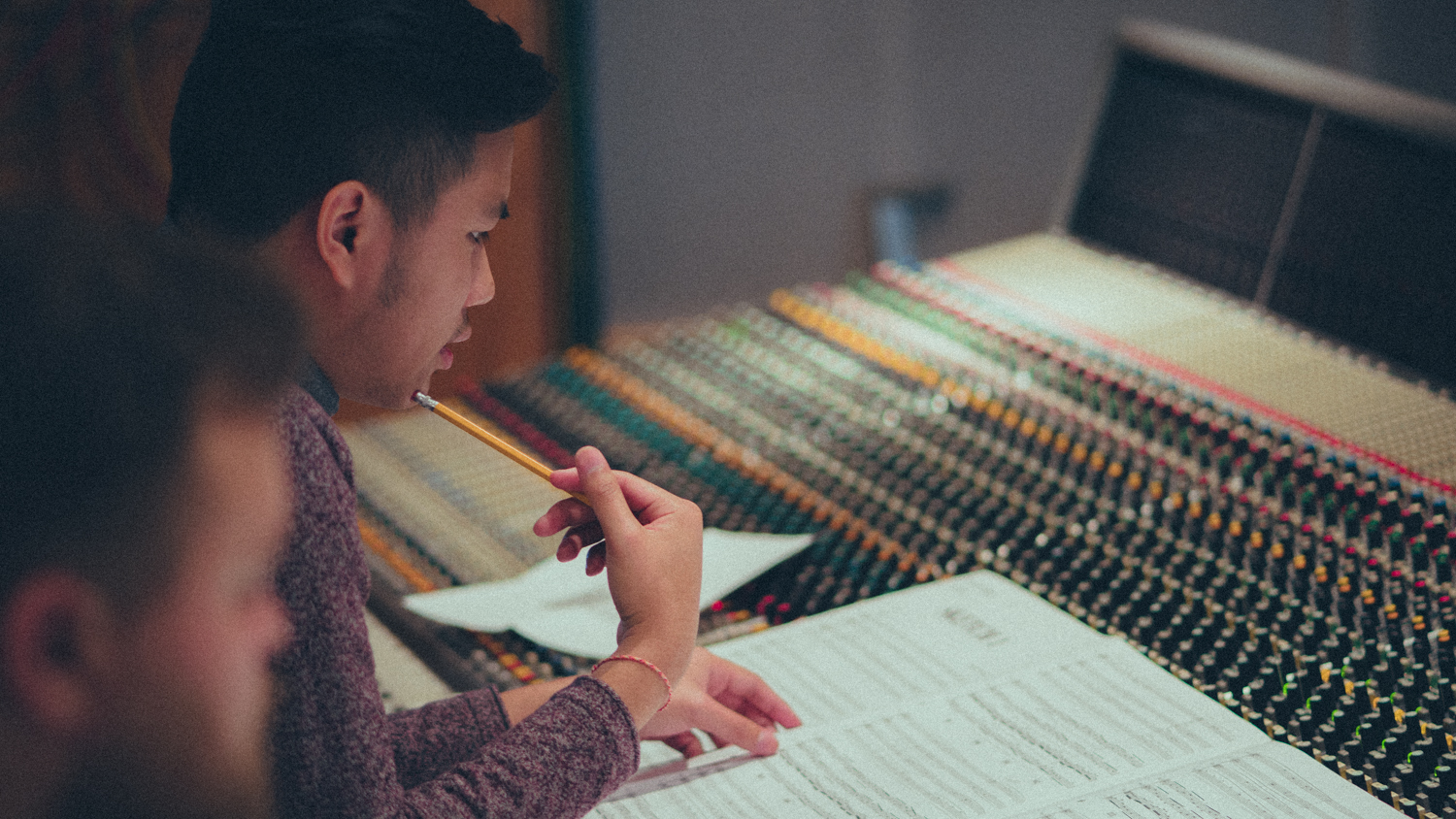 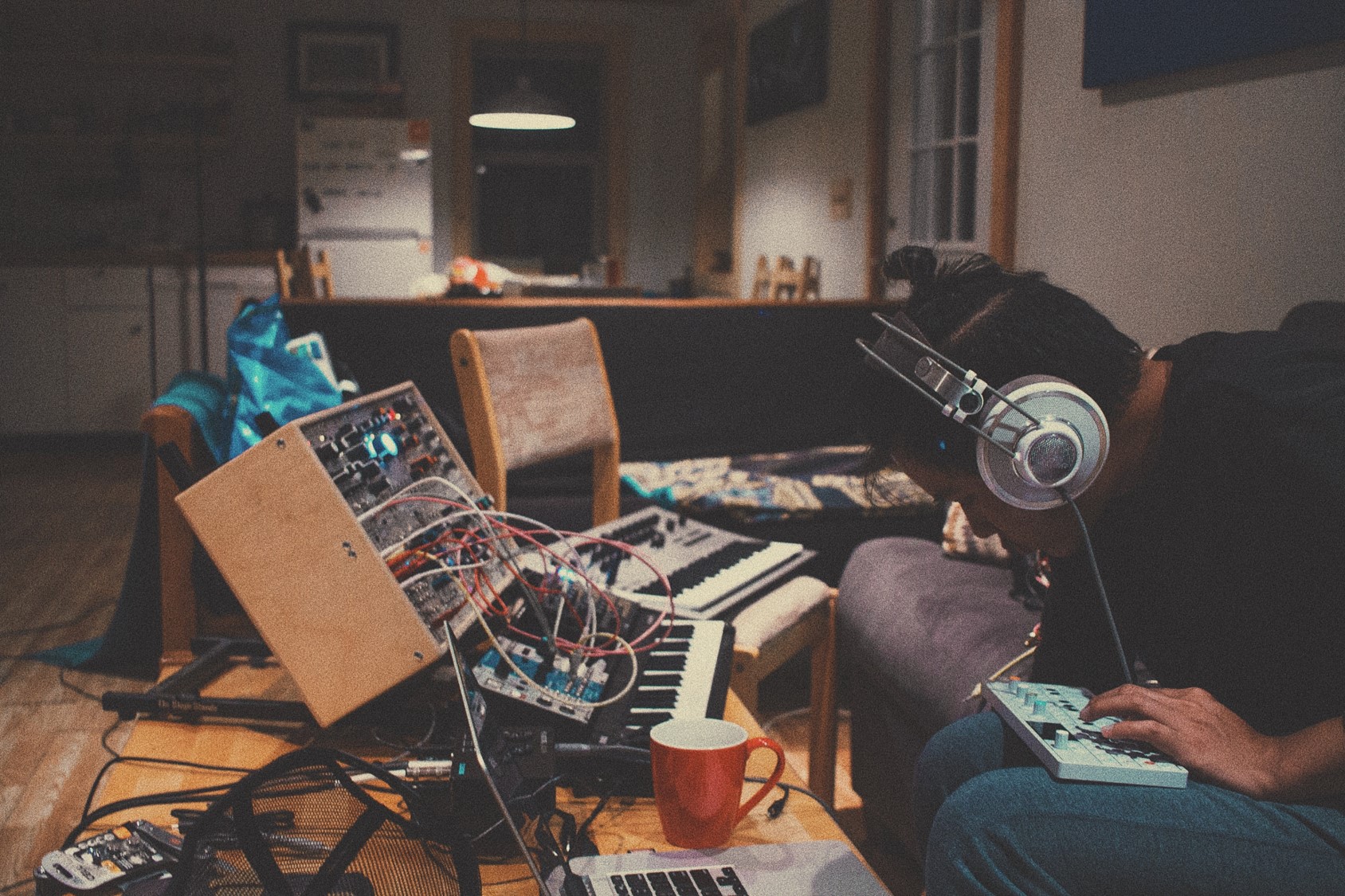 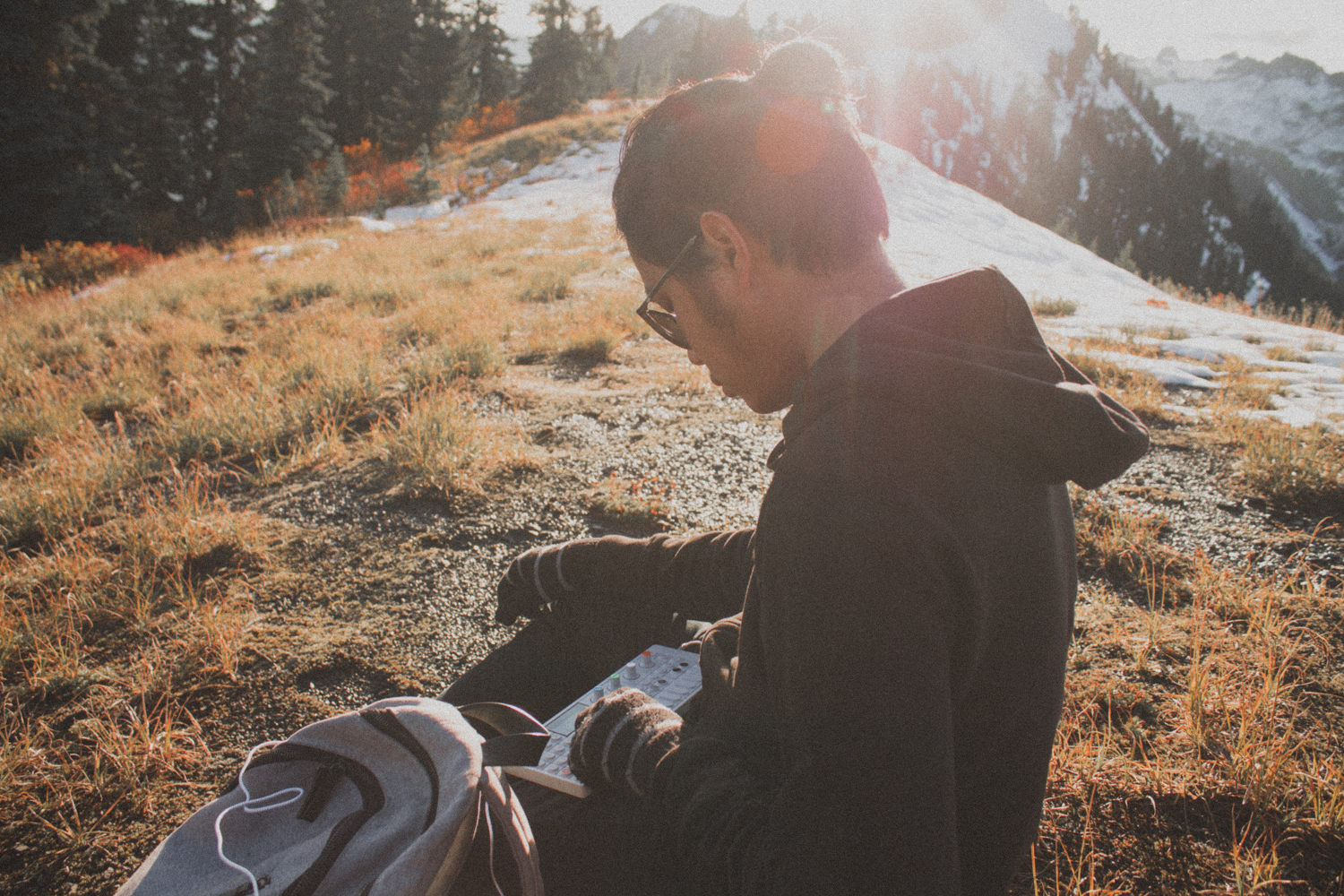 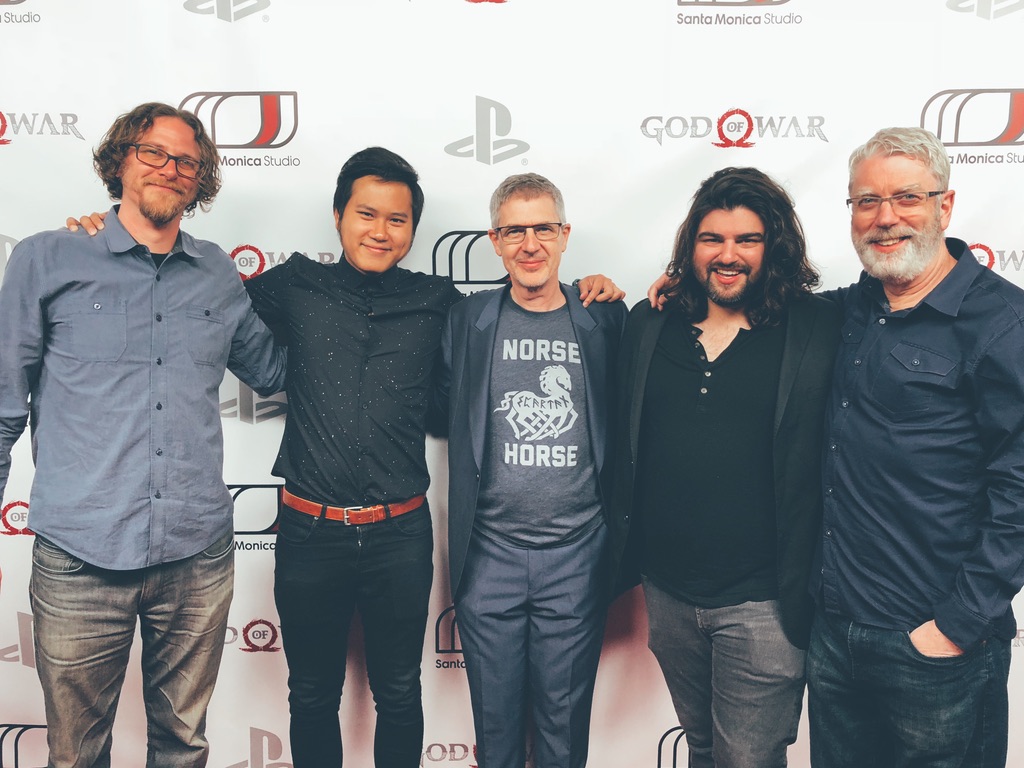 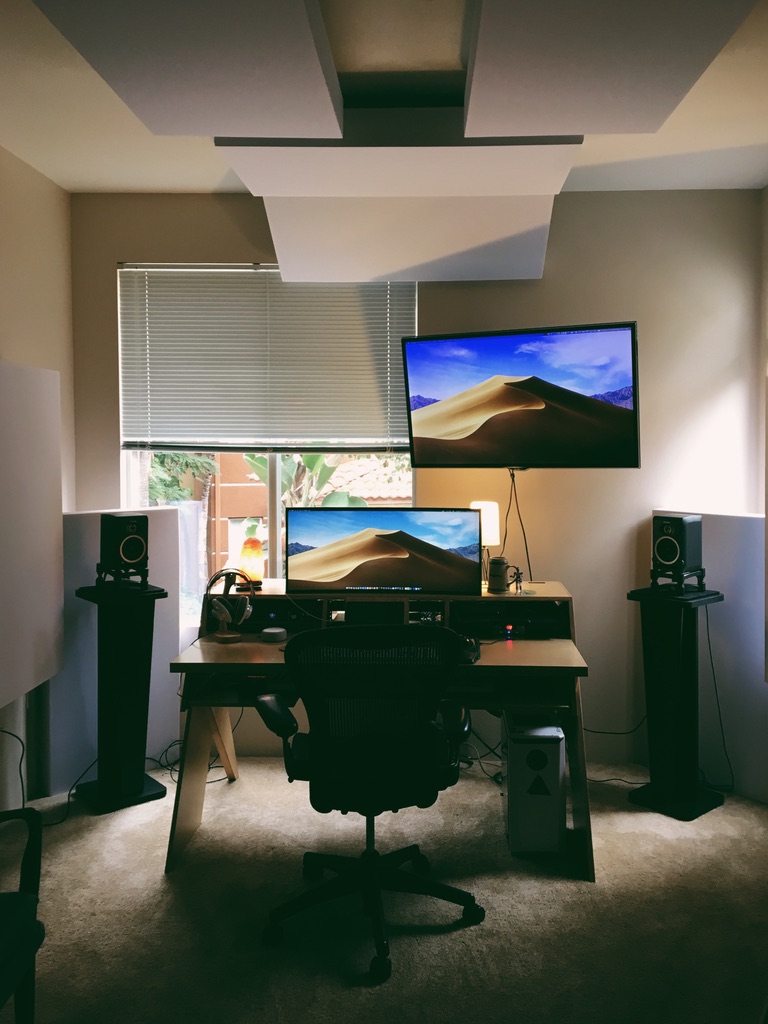 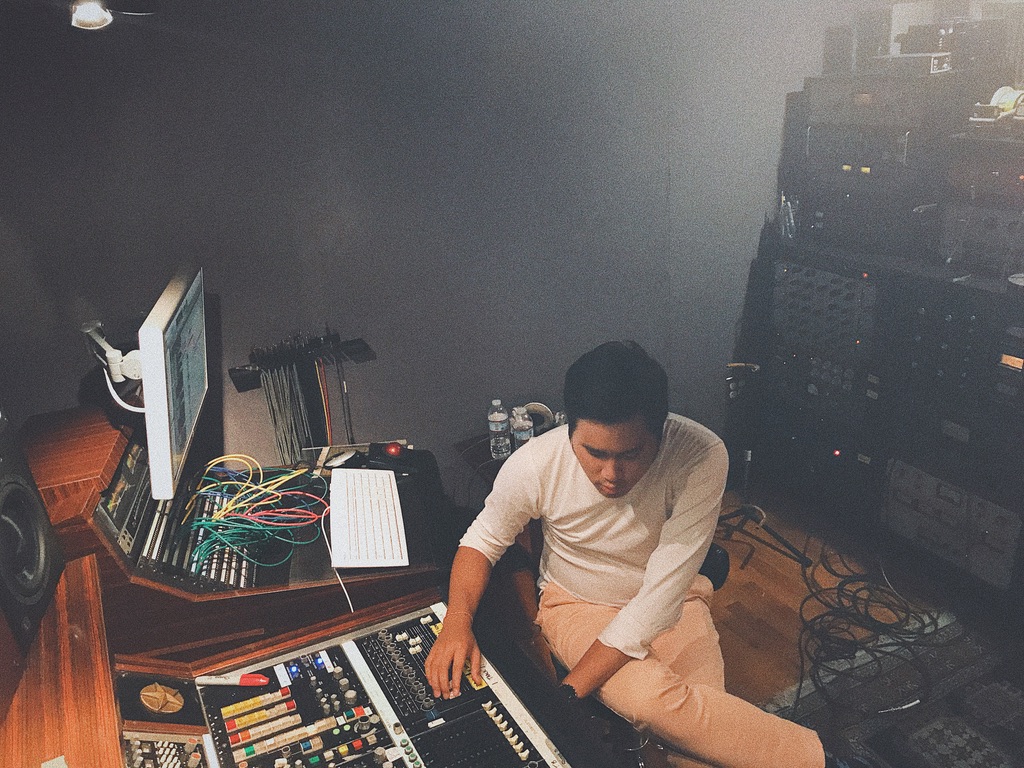