Meet Bill O’Neill of Baby Goes to Factory – The Musical 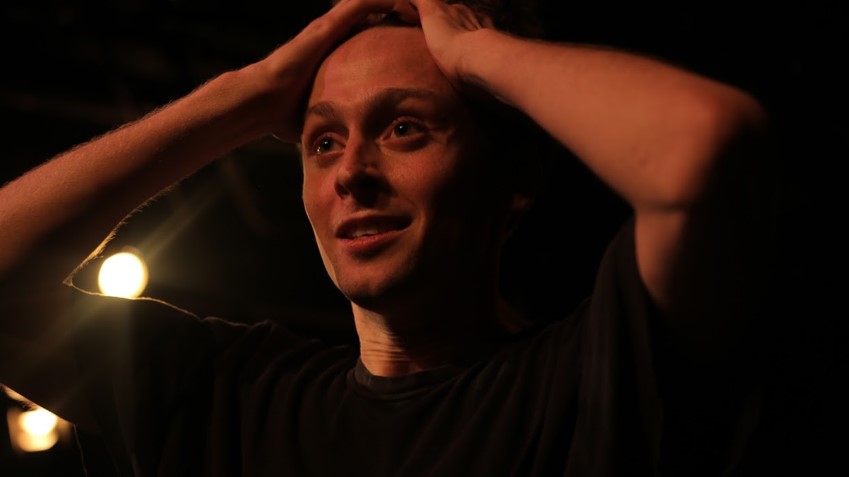 Today we’d like to introduce you to Bill O’Neill.

Thanks for sharing your story with us Bill. So, let’s start at the beginning and we can move on from there.
Most of my background is improv training; Second City and Upright Citizens Brigade.

Though it wasn’t till I met Dr. Brown (a.k.a Phil Burgers) that I began studying clown. It’s physical and emotional work. It strips you down in front an audience to be terrified and vulnerable and, in that moment, have a big stupid instinct. This training helped cultivate my one-man show. Ideas I thought initially were too avant-garde turned out to be nowhere near weird enough, or big enough or stupid enough. In clown, we say “follow the failure”.

We’re always bombarded by how great it is to pursue your passion, etc – but we’ve spoken with enough people to know that it’s not always easy. Overall, would you say things have been easy for you?
Fear is always a lady in my life. And taking myself too seriously. Those two things kept me from doing anything for a long time. It wasn’t an impressive or particularly inspiring struggle. Just a series of inactions that I figured were keeping me safe and building up towards some grand moment in the sun. That day doesn’t come. Don’t be precious. Take your worst idea and do it.

We’d love to hear more about your business.
Baby Goes to Factory tells the story of baby who, after the death of his father, realizes that he has no choice but to become a man–overnight. The musical was co-written by the mad genius Greg Dimartino, frontman of bands Tino Drima and Lousy Music. With Greg based in San Francisco, much of this show was written over the phone. My ineptitude towards music would leave me describing unintelligible rhythmic feelings that Greg somehow alchemized into beautiful melodies. From there, we crafted lyrics and story.

What were you like growing up?
I was a dopey little kid growing up. I enjoyed digging holes in my backyard and often invited friends over to help me. I felt like some adventurous archeologist in the exotic land about to uncover ancient civilizations or treasure or maybe just make it all the way to China. I also dressed up in costumes, played cops and robbers, wrote mini-plays with my sisters and had a decent Marlon Brando impression. 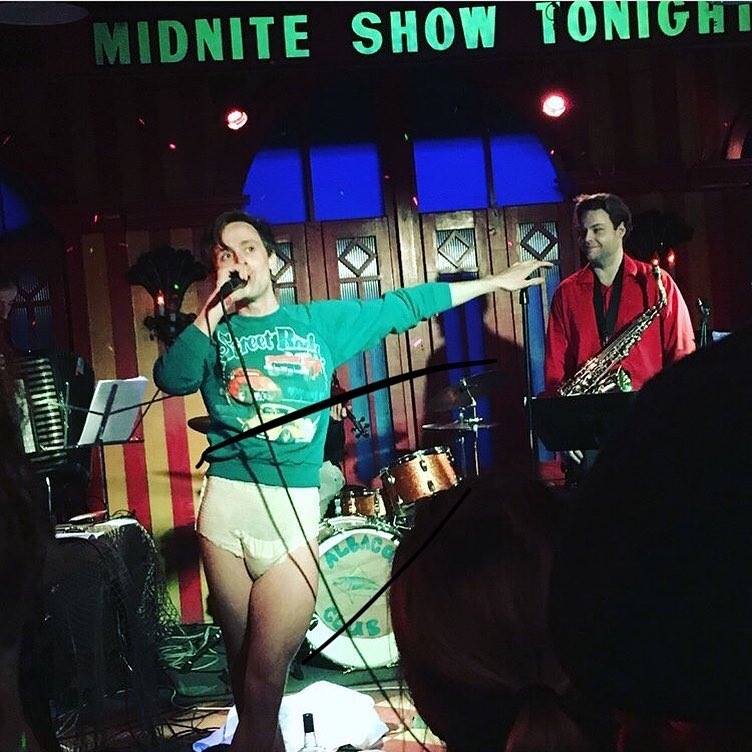 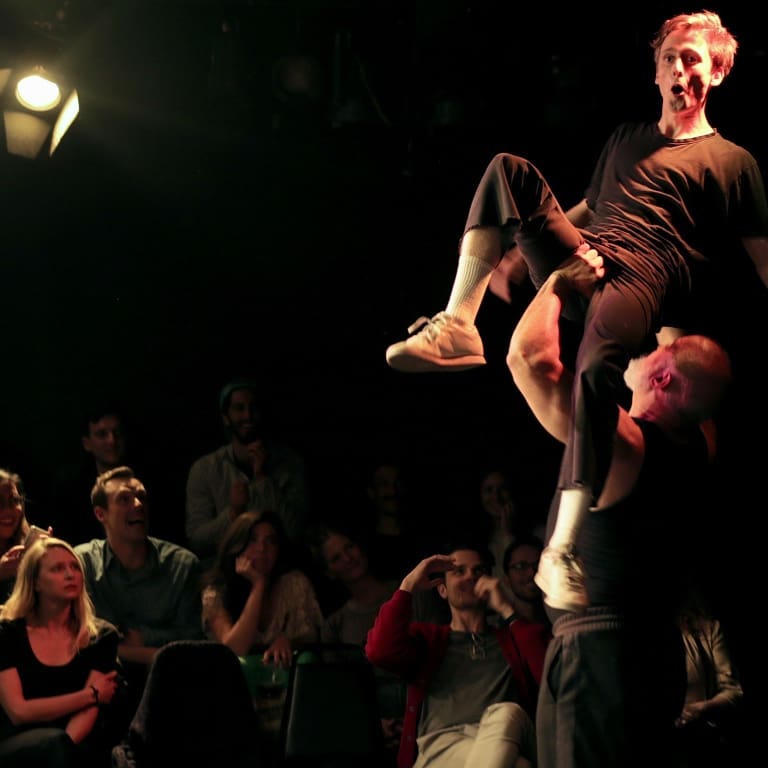 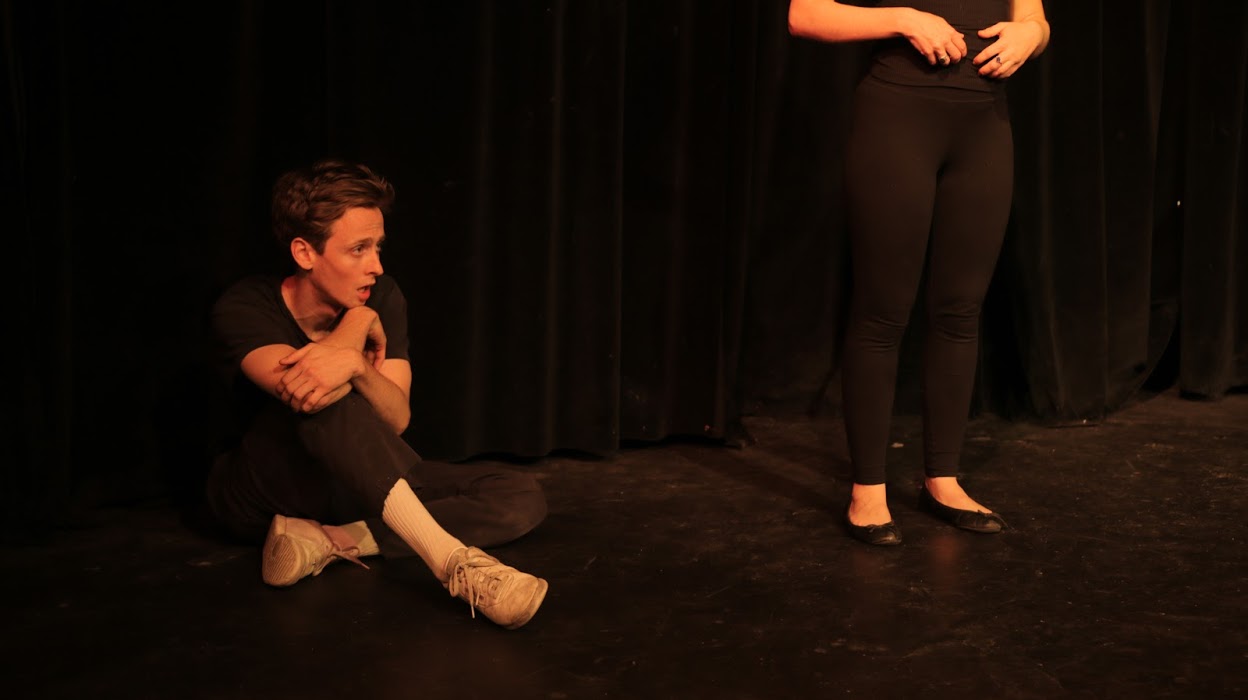 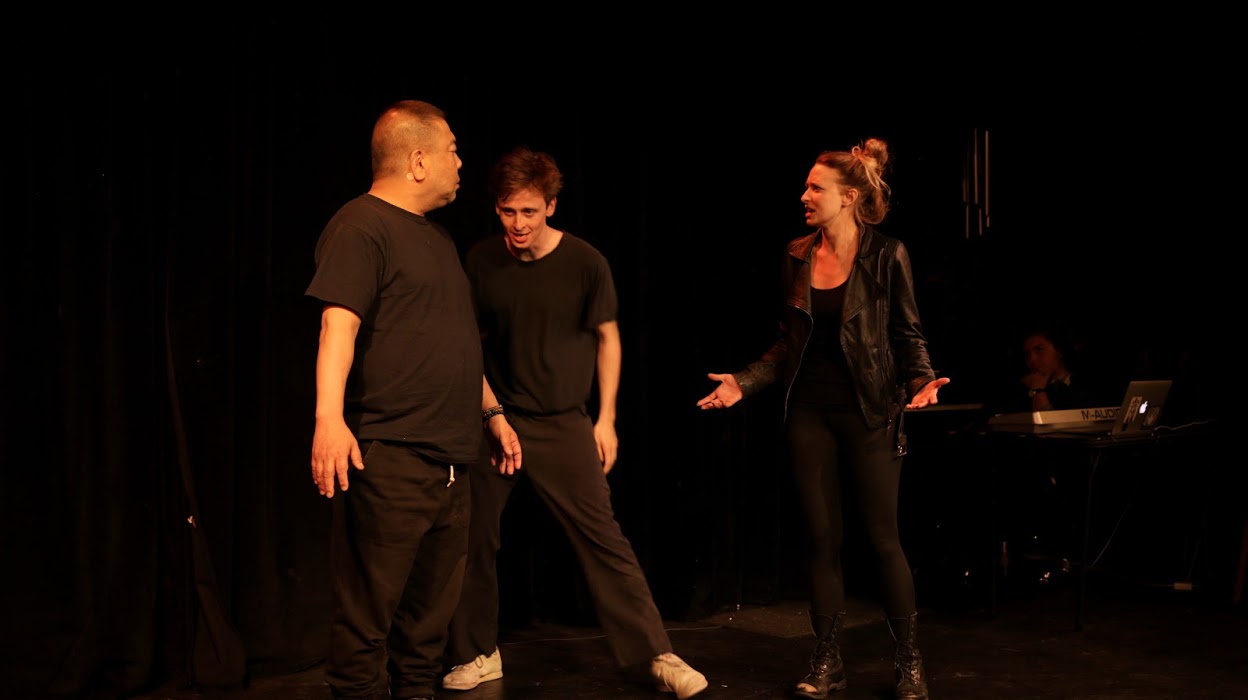 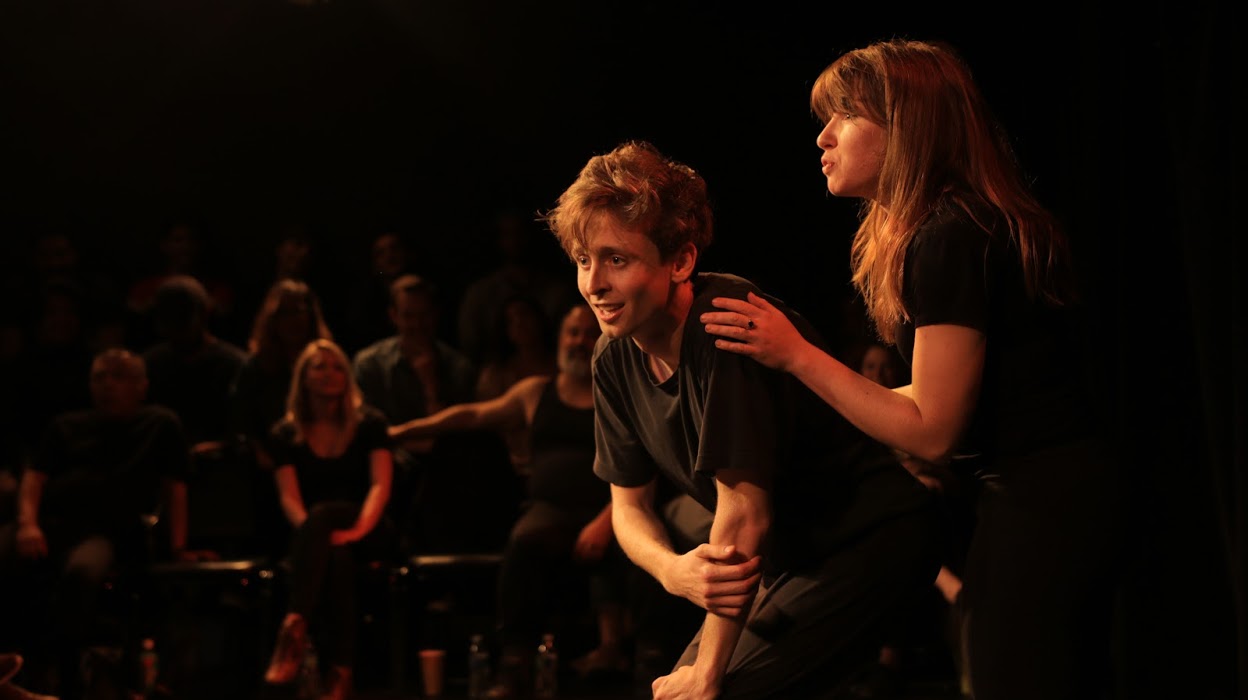