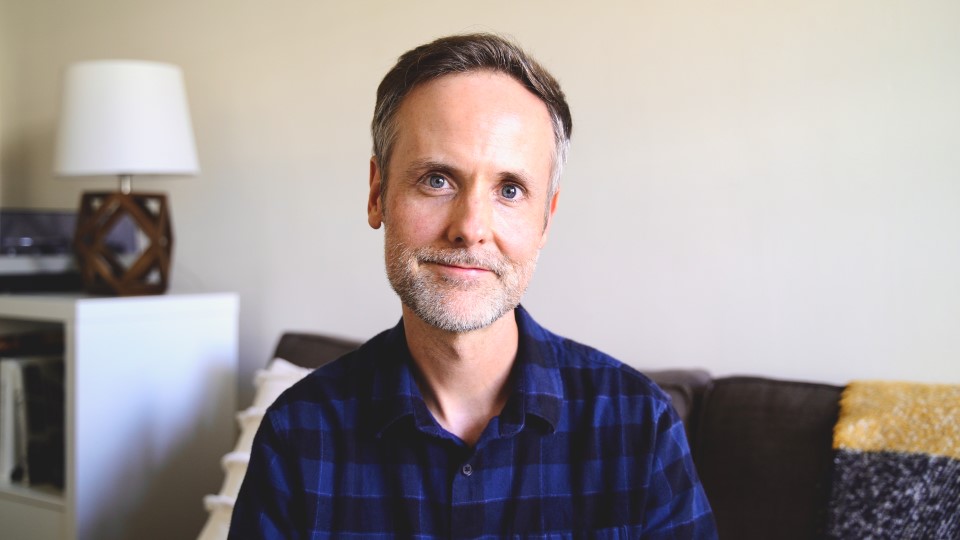 Today we’d like to introduce you to Bill Moldt.

So, before we jump into specific questions, why don’t you give us some details about you and your story.
I’m from Central New York originally. My father was an electrical engineer in the CIA and my mother a biology teacher who once built a television set from parts, so I was encouraged from a young age to tinker with technology and explore my interests. My first storytelling endeavors were coding video games on my dad’s computer and creating puppet shows for my family using pre-recorded voices, music, and effects played on tape.

Music has always been an inspiration for me as well. My mother used to turn on the classical music station and then mute the football game on TV to show how music can change the tone of what we see. I later learned how to edit videos by connecting two VCRs together and adding music to a montage of NASCAR crashes. My first video camera was a Fisher Price PXL2000, which recorded pixelated black and white footage to audio cassette tapes. My brothers and I shot interviews, commercials, and radio control car racing footage for the “Moldt Bros Racing” TV network we’d imagined.

While earning a BA in Computer Science at SUNY Oswego, I learned how to build my own editing station from parts and started making short films with friends using a Digital-8 camcorder and Adobe Premiere. One weekend, I shot a fan-made music video for the NYC band Longwave, who I’m a big fan of. It featured a bunny puppet hopping around a cemetery singing the words “When it’s gone, there’s no way you can get it back”. I approached Longwave’s Steve Schiltz at a show and nervously handed him the video on a thumb drive. Fortunately, he loved it and even put it on their website. This was the start of a great friendship and we continue to collaborate on projects to this day.

After graduation I moved to Syracuse, NY and focused on making more music videos. One of my biggest projects back then was for the Hurricane Bells song “Monsters” from the Twilight: New Moon Soundtrack. It told the story of shopping carts coming to life and getting revenge on their human oppressors. I’d also begun working from home at a technical support company, which was great because I could edit and develop story ideas when it was slow. I remember dreaming that one day, I would attend the Vancouver Film School in Canada and then move to Los Angeles to pursue film. I called their admissions department and discovered that I couldn’t afford the tuition, so I set up a Google search alert for “VFS scholarship” and pretty much forgot about it.

I eventually moved to Portland, OR and shot a short film called “Off Day”, which won a spot to screen in the 2012 AFI/Levi’s “Show Us The Way” Showcase at the TCL Chinese Theater in Hollywood. Another highlight from this period was when one of my YouTube videos titled “Siri VS Furby”, went viral with over 5.5 million views.

One day my Google alert from five years earlier notified me that Vancouver Film School was accepting submissions for scholarships. I applied and was accepted into their 1-year intensive Film Production Program, where I specialized in cinematography and directing. My thesis film “Voskhod”, which I wrote and was the DP on won best student short in the Montreal World Film Festival in 2015. It currently has over 350K views on the DUST YouTube and Facebook channels.

I moved to Los Angeles in 2016 and am currently freelancing as a cinematographer and video content creator.

Overall, has it been relatively smooth? If not, what were some of the struggles along the way?
After completing film school in Vancouver BC, I was unable to secure a work visa to be hired on Canadian productions. It was a real chicken and egg situation where producers wouldn’t hire me with an expiring student visa, and I was ineligible for a work visa unless I could prove I had an employer. I extended for as long as I could but ultimately had to leave the country.

Moving to Los Angeles felt like I was starting over, as my entire film network was up in Canada. I applied for gigs on job boards and attended networking events for months, yet received very little response. Some of the gigs I was “hired” on fell apart before we could shoot. I really wasn’t feeling any momentum in LA and it seemed like everyone was working but me. I eventually did land a gig as the DP of a short film which introduced me to some amazing filmmakers. We all started recommending each other for other gigs and my network started to grow. Since then, I’ve been the DP or gaffer on many short and feature length projects.

Due to the Covid-19 pandemic, I’ve pivoted to the solo music video and content creation side of things. I look forward to being on set with crews once again as things open up more.

We’d love to hear more about your work and what you are currently focused on. What else should we know?
I collaborate with artists, companies, and brands to write stories and create engaging content using stop motion, animation, miniatures, and a wide range of cinematic techniques. I focus on positive messaging and my work often has a quirky retro aesthetic. I’m always asking myself two things: “What is different about how I aim to tell this story?” and “How can I tinker with a blend of old and new creative technologies to achieve a unique style? Even if it means using the ‘wrong’ tool for the job to build something special.” I’m really proud of some of the tinkering I’ve done on Instagram lately. I just wrapped production on an animated music video that I created with my followers using a series of “choose your own adventure” style posts.

I’m also a Director of Photography that specializes in narrative dramas, I love a good science fiction story, especially if outer space is involved. I’m really big on doing my homework in pre production and approach all projects in a very detailed way. My goal is to give the director and producer creative solutions during production that will enable them to best tell their story.

Any shoutouts? Who else deserves credit in this story – who has played a meaningful role?
My mother Marie, for always encouraging me to challenge perspective and find the humor.

My father Rich, for all of his valuable life lessons wrapped in canoe paddling metaphors.

Steve Schiltz, for his trust and belief in me as a storyteller, which continues to give me confidence.

Ivan Stepanov, for co-creating the “Voskhod” story with me and suggesting I write the screenplay.

Chris Davies, for nudging me to get back to creating stories again in LA and our regular support lunches. 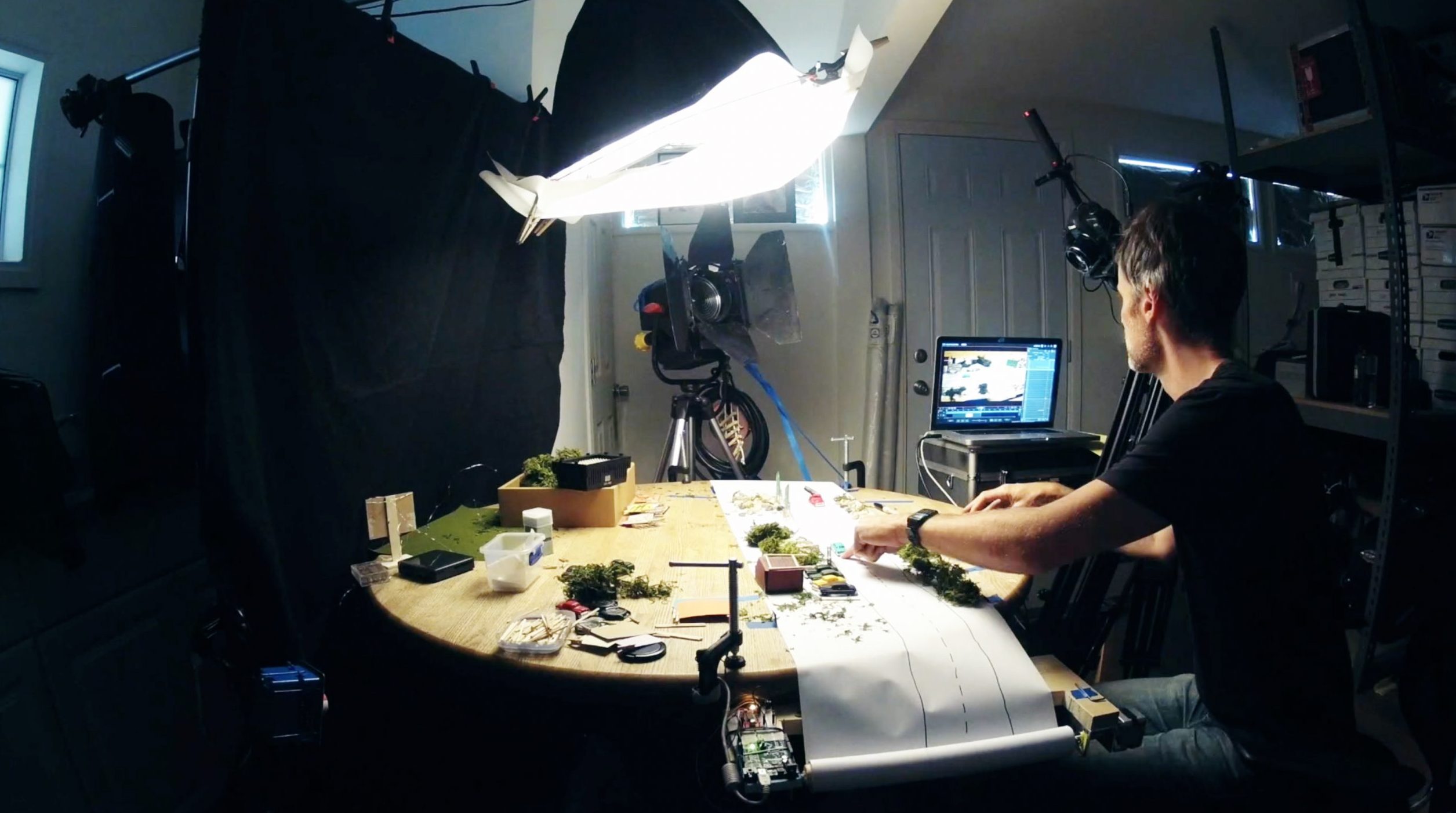 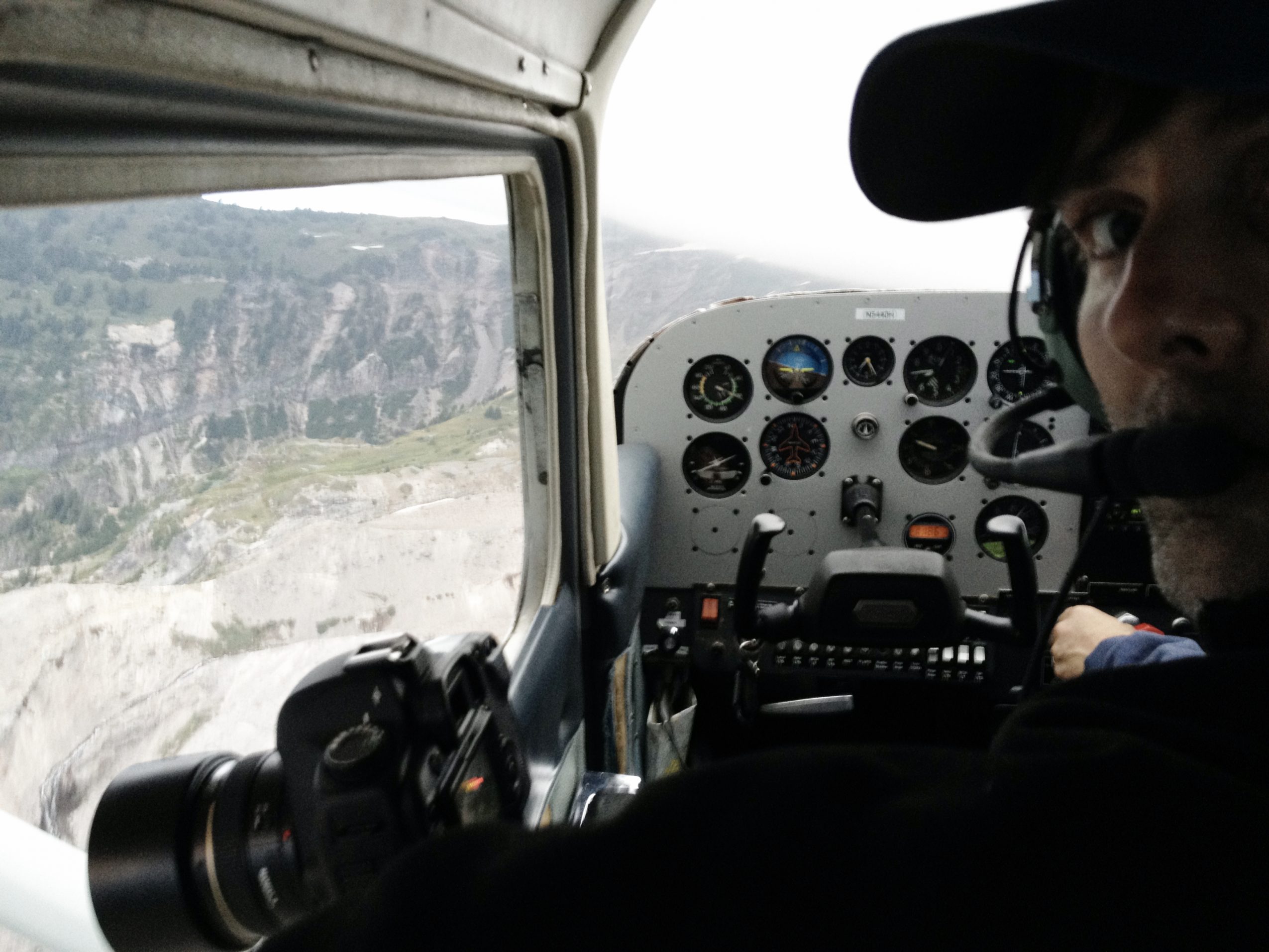 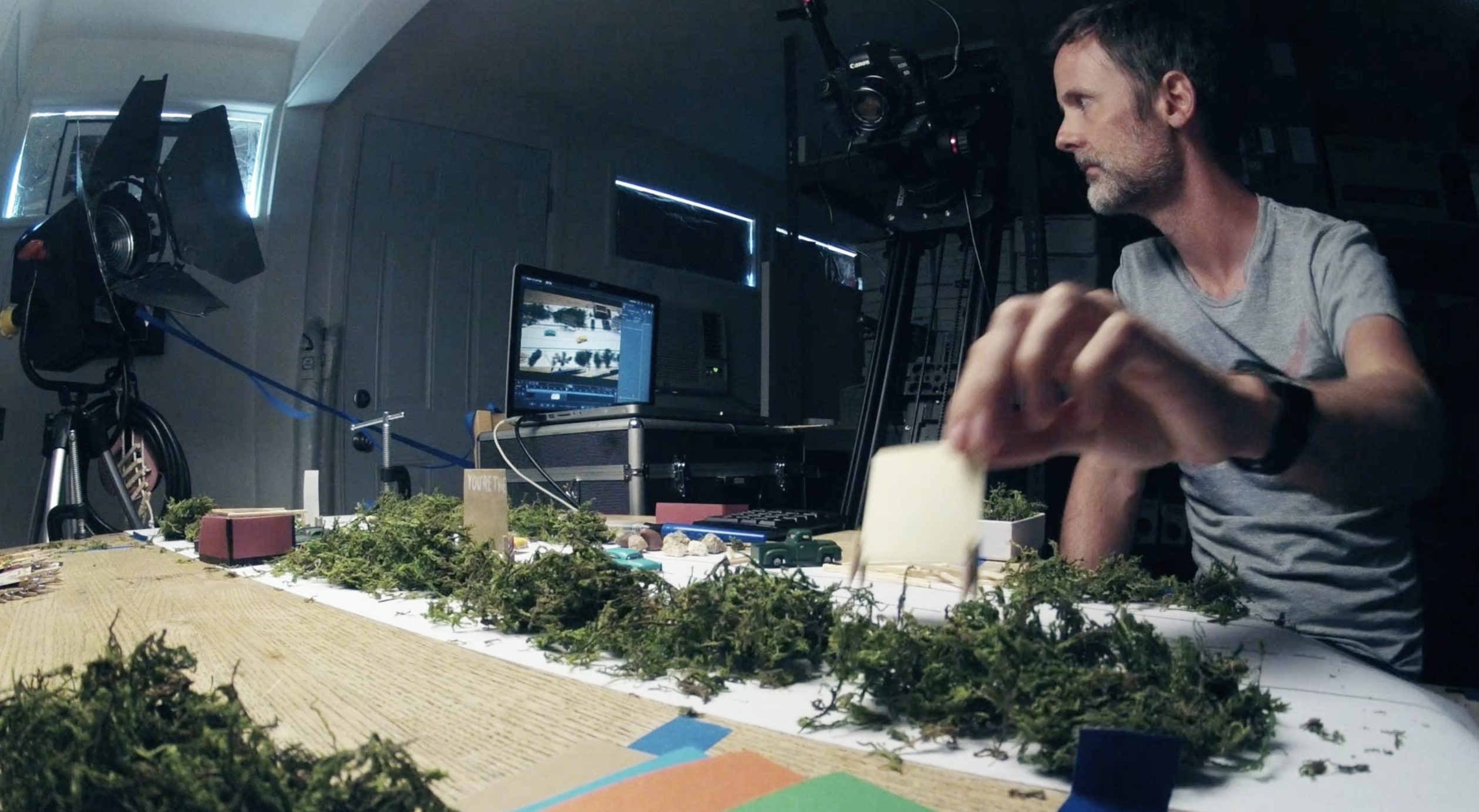 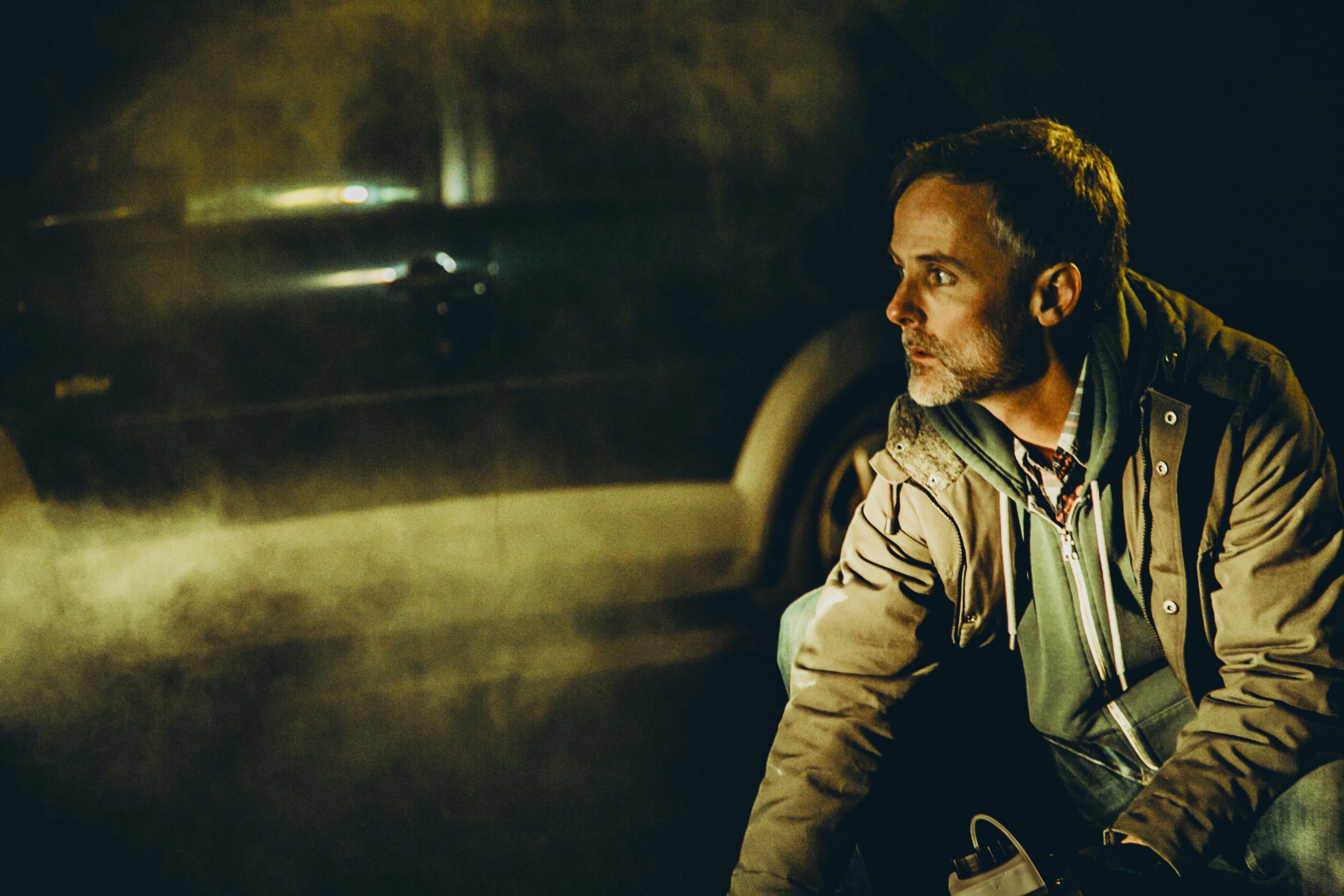 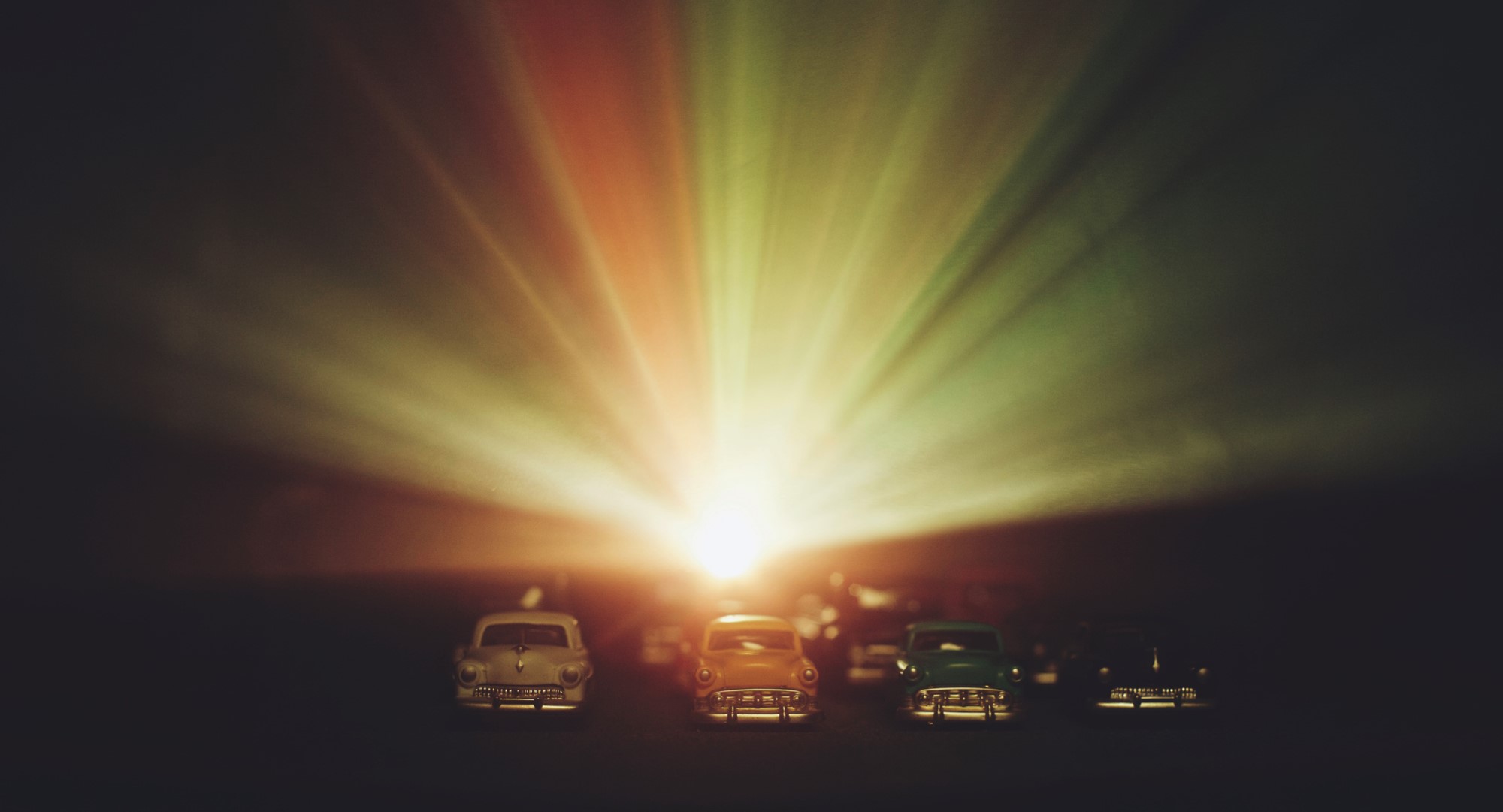 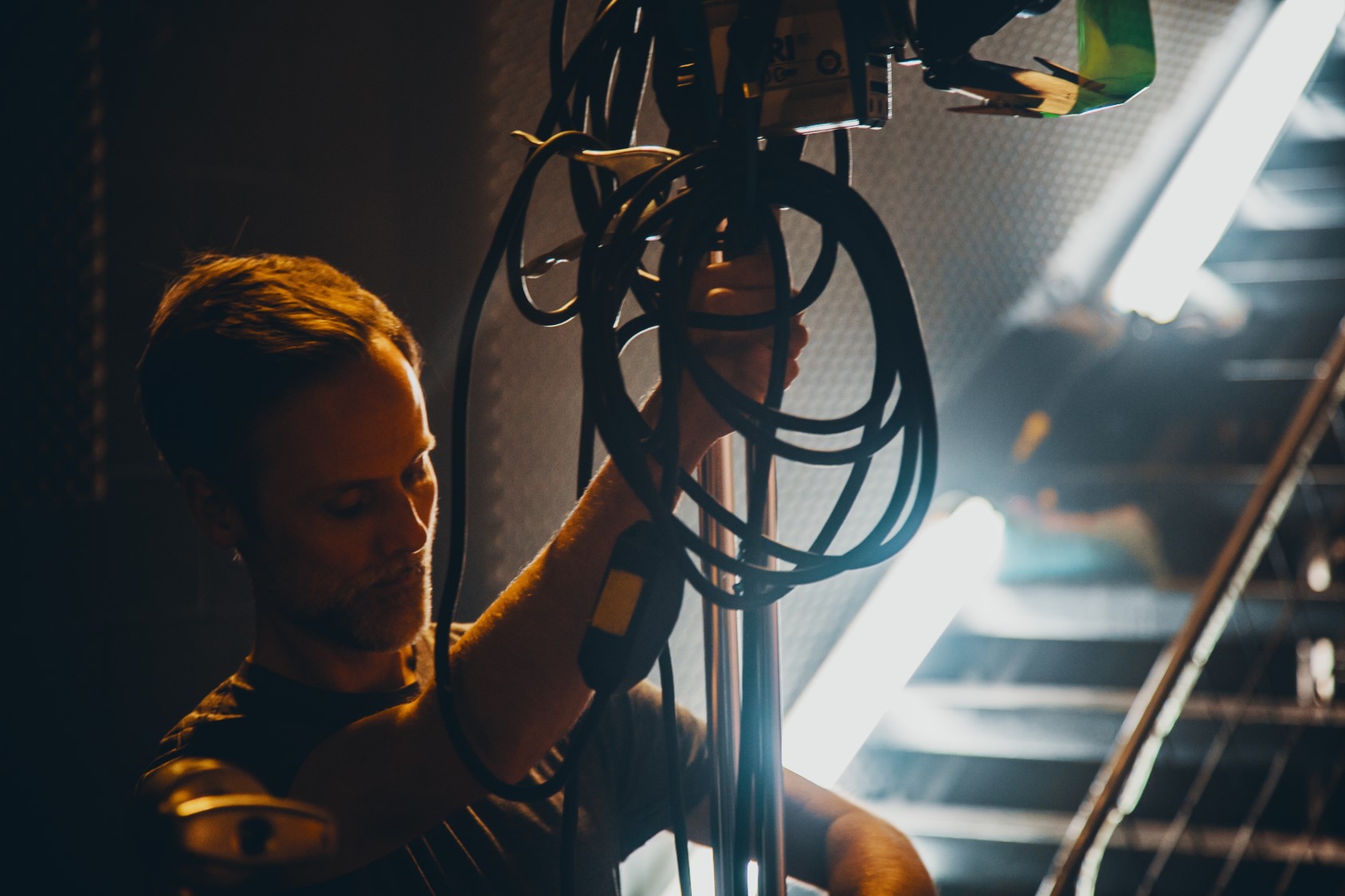 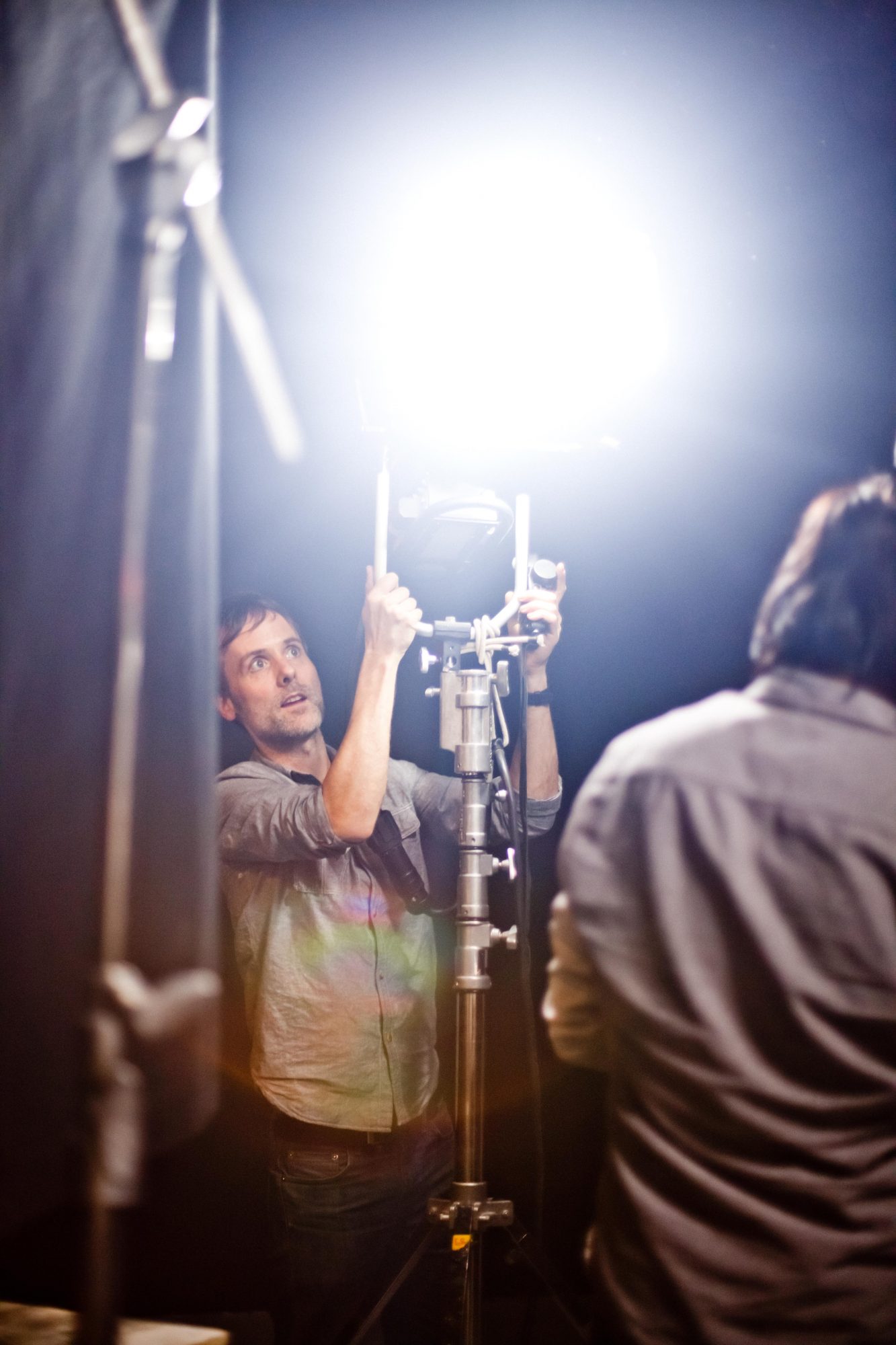 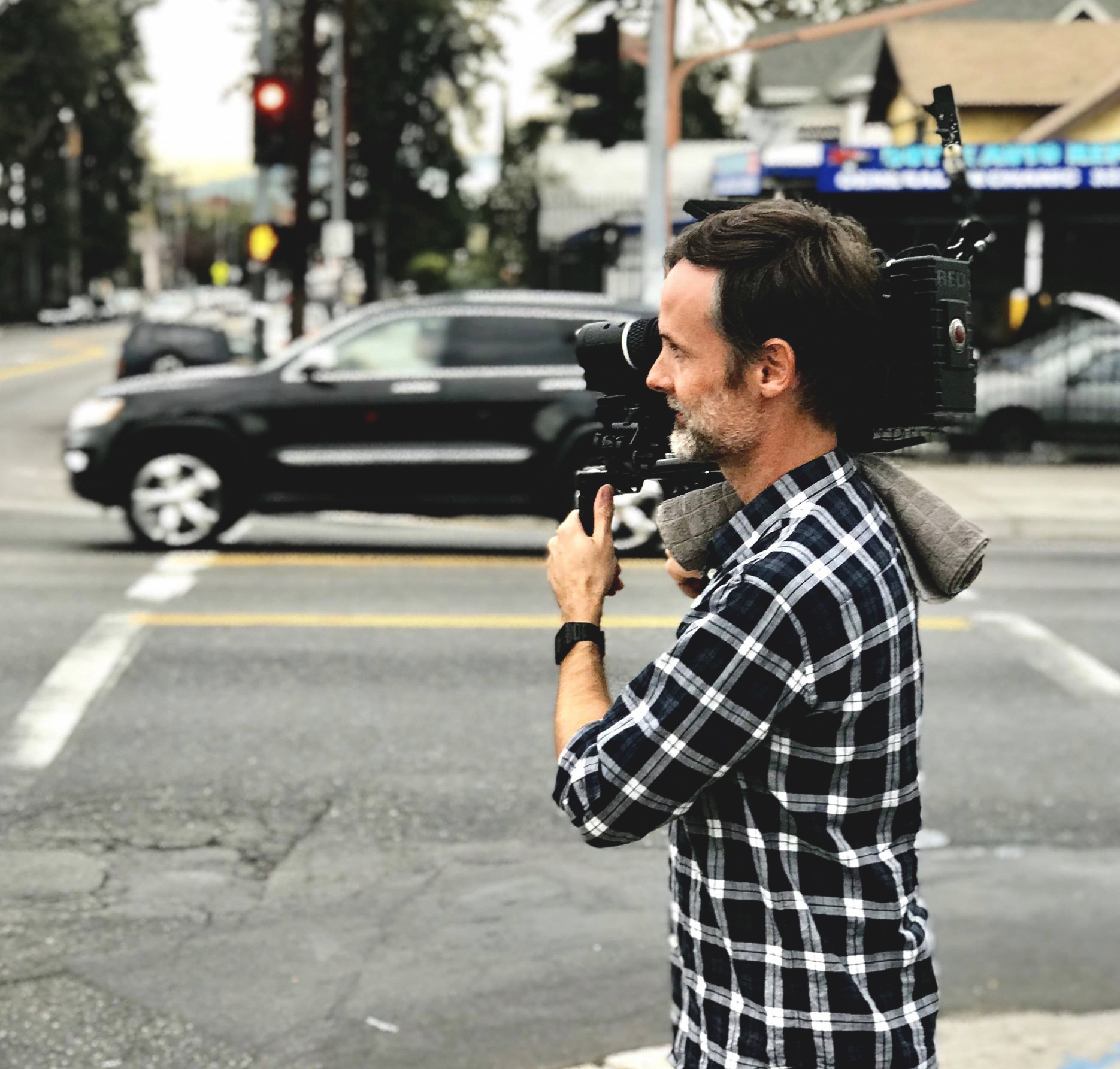