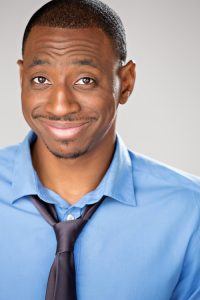 Today we’d like to introduce you to Bileko Wissa.

Thanks for sharing your story with us Bileko. So, let’s start at the beginning and we can move on from there.
I am Congolese by the way of Los Angeles, CA. I have a Masters Degree in Biomedical Sciences (Emphasis on HPV/HIV Coinfection) and another Masters in Public Health (Emphasis on Urban Health Disparities). I always was intrigued with science and health. However, I always had a calling for comedy and art. I took an interest into stand up comedy, improv, and music. I was a huge fan of Eddie Murphy and Dave Chappelle.

I took stand up comedy classes at Westside Comedy Theater and took the whole improv program at Upright Citizens Brigade Theater LA. I have been fortunate to be on Jimmy Kimmel Live and apart of a wonderful improv group called “Blackstreet Boyz”. I am a part of a comedy, sketch, film crew called “The Bantu Boyz” where we focus and highlight our Congolese heritage and we have a podcast called “The Bantu Boyz Podcast” via Apple Podcast, Spotify, and TuneIn.

Lastly, The Bantu Boyz is a three-man group dedicated to showing and exhibiting my Congolese heritage via comedy, sketch, film, and web series. The group includes myself, Comedian Julien Tshikuna, and our manager Lawyer Patrick Dielunbanza. The concept came about when Julien and myself were at a Comedy Club in October 2018 and thought we need to highlight where we from because we feel there is a void creative wise so we decided to create this group called the Bantu Boyz. So we have a podcast with the same moniker “Bantu Boyz podcast” where we interview other great Congolese talents from writers, poets, musicians, fashion designers, finance advisors, scientists, and etc. to show the brilliance in our community. We also have a series called “The Meeting Room” that is a comedic parody of African Politics, where we partner with Congolese director Muhasani Kasomo.

In “The Meeting Room” I play ‘President Bilula’, a crooked president of the great nation Bongo who steals from his nation and is incoherent of leading a nation. The “Meeting Room” is similar to “The Office” meeting “Veep”. It is currently in the editing stages and waiting to be released late summer 2020. Our second series is called “Zela: Driving with the African Prince” where it is a comedic series where we get an in-depth view of what the Congolese driver goes through dropping off clients. We release a New Podcast every Monday on our YouTube Page but the best way to keep in touch with our content is via Instagram. What has motivated us to start the Bantu Boyz is the fact that we’re able to highlight the culture in a light we feel isn’t comedically, creatively, and also intelligently. We hopefully believe in five years, the Bantu Boyz Podcast will be on a bigger platform – Amazon, Pandora, and etc. and we have one of our shows & Movies on a bigger platform via Amazon, Netflix, or Hulu.

Great, so let’s dig a little deeper into the story – has it been an easy path overall and if not, what were the challenges you’ve had to overcome?
The road has not been smooth but thats completely fine. The entertainment industry is a constant grind and you have to adapt to constant change. Whether its Stand up Comedy or it’s acting/film. The struggle really has been staying creative during Quarantine. As a comedian, you need the audience and the ambiance of the club. It’s something new that we’re all dealing with but its been a struggle.

We’d love to hear more about your work and what you are currently focused on. What else should we know?
As a Comedian/Actor, I believe what sets me apart is my background. My family heritage is from the Democratic Republic of Congo but I grew up in Los Angeles and I have a nontraditional background in Science of Biomedical Science & Public Health. I believe having that background in comedy makes me stand out or different. My topics are very vast.

Do you look back particularly fondly on any memories from childhood?
My favorite memory from my childhood is probably being four years old and telling my father a story about a ninja. The irony of the story was I was doing stand up comedy for my father. I think doing that kind of performance stayed within me and allowed me to channel it as I got older when I wanted to pursue Stand Up Comedy. 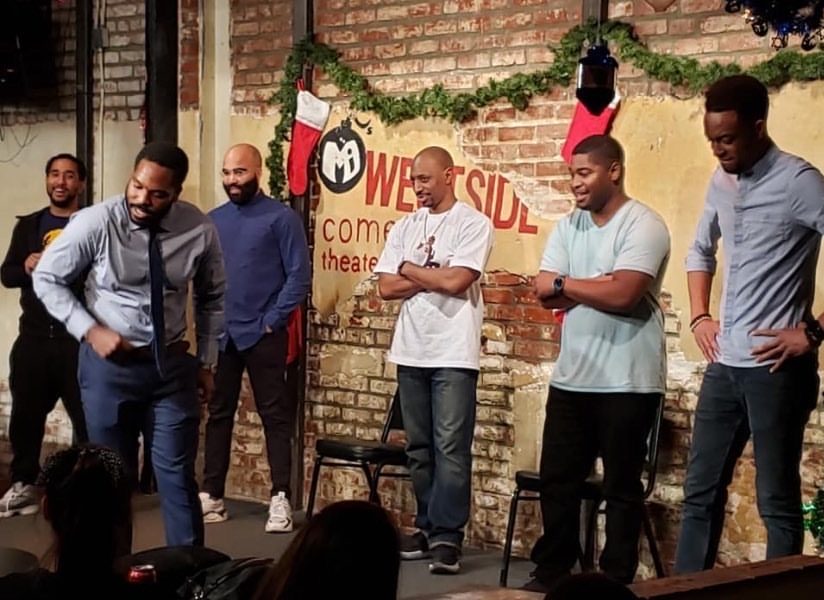 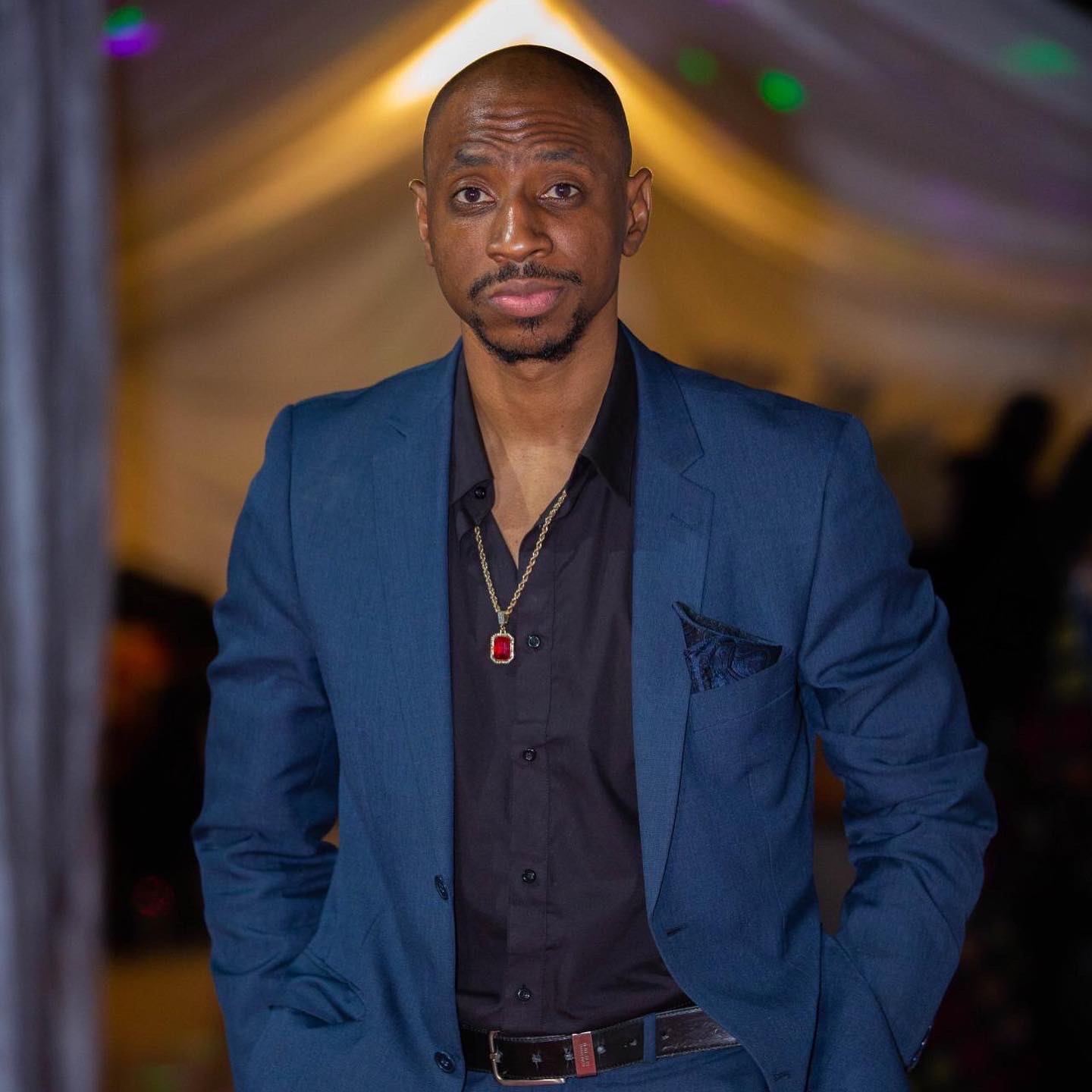 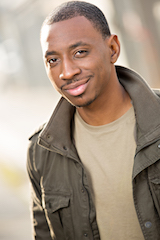