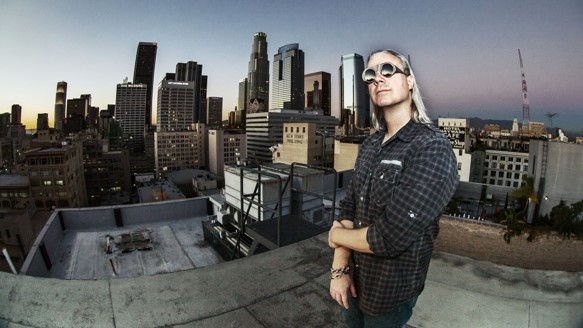 Today we’d like to introduce you to Big Swede.

Thanks for sharing your story with us Big Swede. So, let’s start at the beginning and we can move on from there.
I was looking for a place to start writing, composing and recording my own music. I checked out downtown LA and loved it from the first minute. It felt like I was in a “city”. It had an energy and a vibe. This was year 2000. My life was all about playing drums up to that point. Somebody showed me an early version of Logic (a recording software for Mac) and I knew right then that I wanted to explore making my own music. I really got started early 2002. The first 5 years, I recorded a lot of other people’s projects. After that, since 2007, it’s been mostly my own music. I do work with other artists and projects but my main focus is my own music for television, movies, commercials, video games etc… I have about 850 tracks in my catalog ready to be used. My music has appeared in over 300 episodes of television (NCIS, CSI, Real World, The Mentalist, Kardashians, 90210, etc.) and I have made music for commercials like Mercedes, Samsung and recording voice-overs for Nike. I have released albums under the names Big Swede, Protecto, Refurbished, Tweek Show, X-World/5, Prune Bros, 3 Of A Different Kind.

We’re always bombarded by how great it is to pursue your passion, etc. – but we’ve spoken with enough people to know that it’s not always easy. Overall, would you say things have been easy for you?
Haha – no! It’s been an adventure that continues to this day. The rules in the music business are that there are no rules… when I first got started, I didn’t know how to use the equipment. It was more complicated in 2002 then it is now. You had to be more of a “programmer” to make everything work at that time. Also, it was a steep learning curve. I had never recorded or mixed any music and didn’t know how to make everything sounding good. The only thing I knew when i started was that, I wanted to record music. Also, at that time I had no idea my music would be used on all these TV shows.

So let’s switch gears a bit and go into the Big Swede Studios story. Tell us more about the business.
I make music for media, be it television, movies, commercials, video games. I have about 850 songs already made that can be used or I can compose the music to picture. I am known for always trying to put my own creative flavor or stamp on the music and also for working in many different styles. I also record voice overs every once in a while. Some highlights include NCIS (music for the character Abby many times), Mercedes ( SLS AMG commercial feat.Roger Federer), Van Halen (concert intro music for their re-union tour with David Lee Roth), recording voice-over with Scottie Pippen (legendary basketball player and part of the Dream Team). I have also had the privilege of collaborating with and having many world top musicians playing on my songs. I have collaborated with my favorite guitar player/musician Reeves Gabrels (member of The Cure, ex-David Bowie) for a long time. The talent that has been coming thru here is mind blowing. I’m humbled. I release songs and albums on a regular basis as well but not nearly all the music I make. Guests include: Jimmy Z (Eurythmics, Etta James, Rod Stewart), Oscar Hernandez (Spanish Harlem Orchestra, Celia Cruz, Paul Simon), Rod Jackson (Slash’s Snakepit), Miles Evans (Quincy Jones, Gil Evans Orchestra), Michael Devin (Whitesnake), Johnny Griparic (Walter Trout, Slash’s Snakepit), Bo Svenson (actor, Kill Bill Vol.2, Inglourious Basterds, Walking Tall), Papa Dee (Reggae, Dancehall artist), Mark Boals (Yngwie Malmsteen), Leland “Lee” Sklar (Phil Collins, James Taylor, Hall & Oates), Ebbot (The Soundtrack Of Our Lives) to name a few.

Has luck played a meaningful role in your life and business?
I think a lot of time you create your own “luck” by doing stuff. I won the green card lottery and now became a citizen. It would never have happened if I hadn’t taken the leap coming over to LA from my native Sweden. I did a lot of drumming before I started Big Swede Studios and some of my “luck” was created later by my early connections and gigs.

I think one of the best or “luckiest” things I ever did was to start Big Swede Studios downtown LA. It has been an amazing place that has fueled my energy and creative explosion. I was open to go check out downtown in 2000 before the revitalization got started. The area was pretty underground at that time. 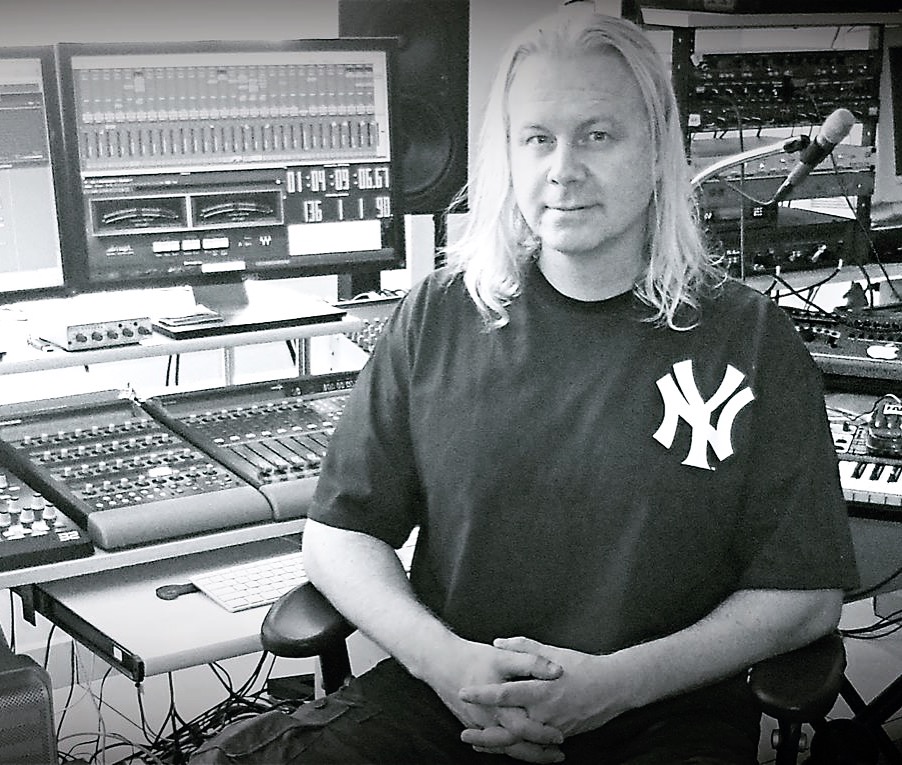 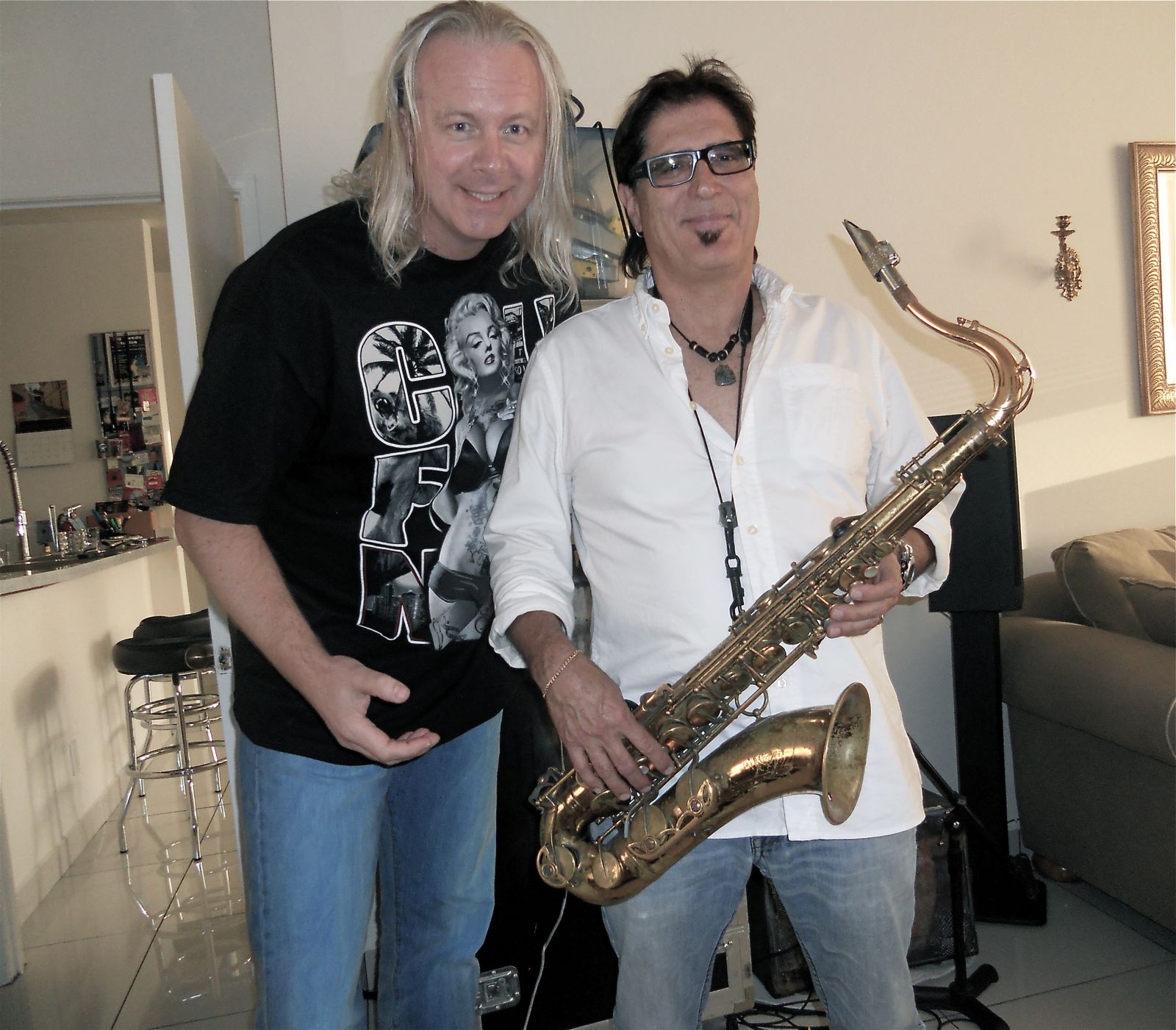 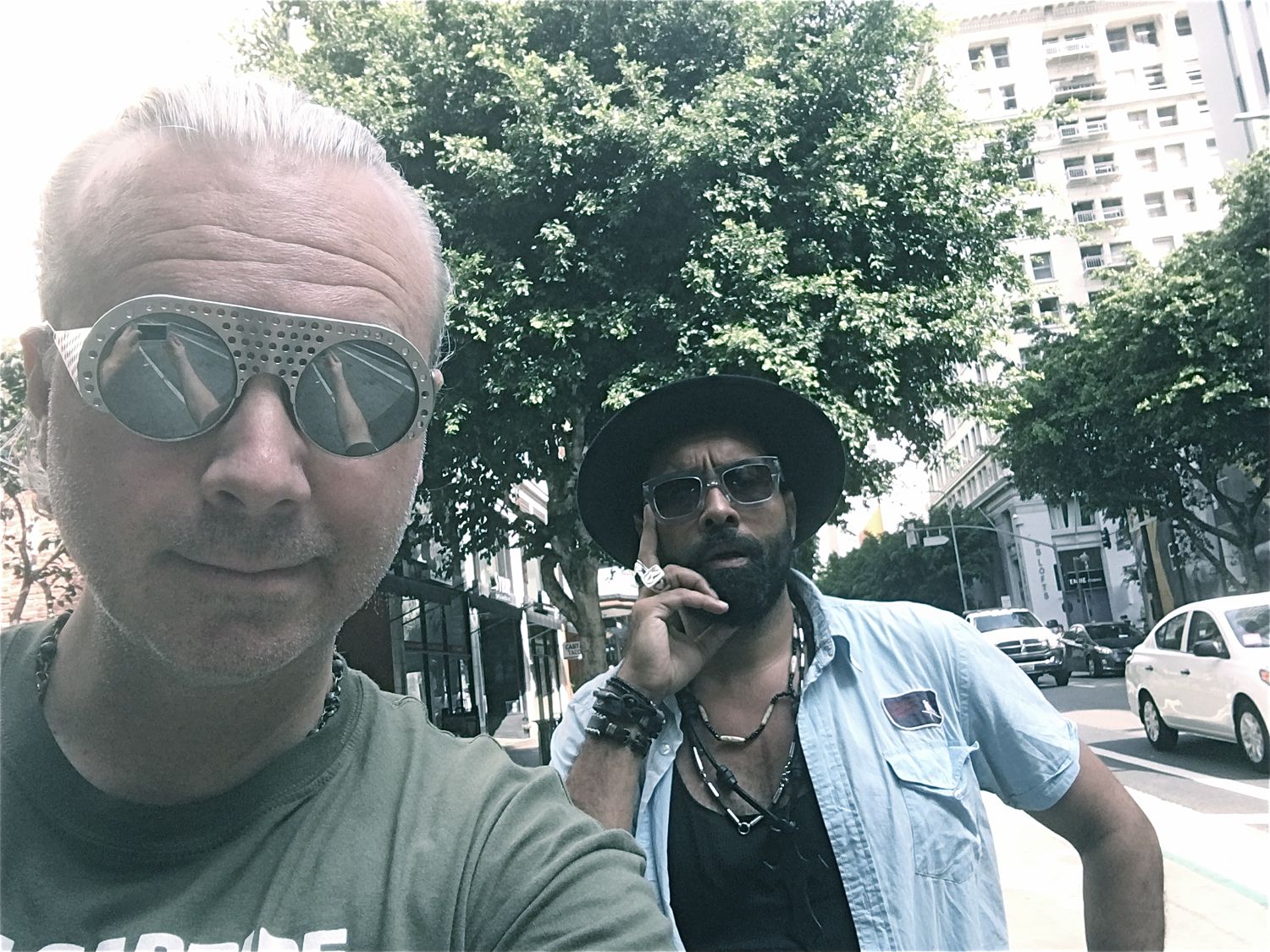 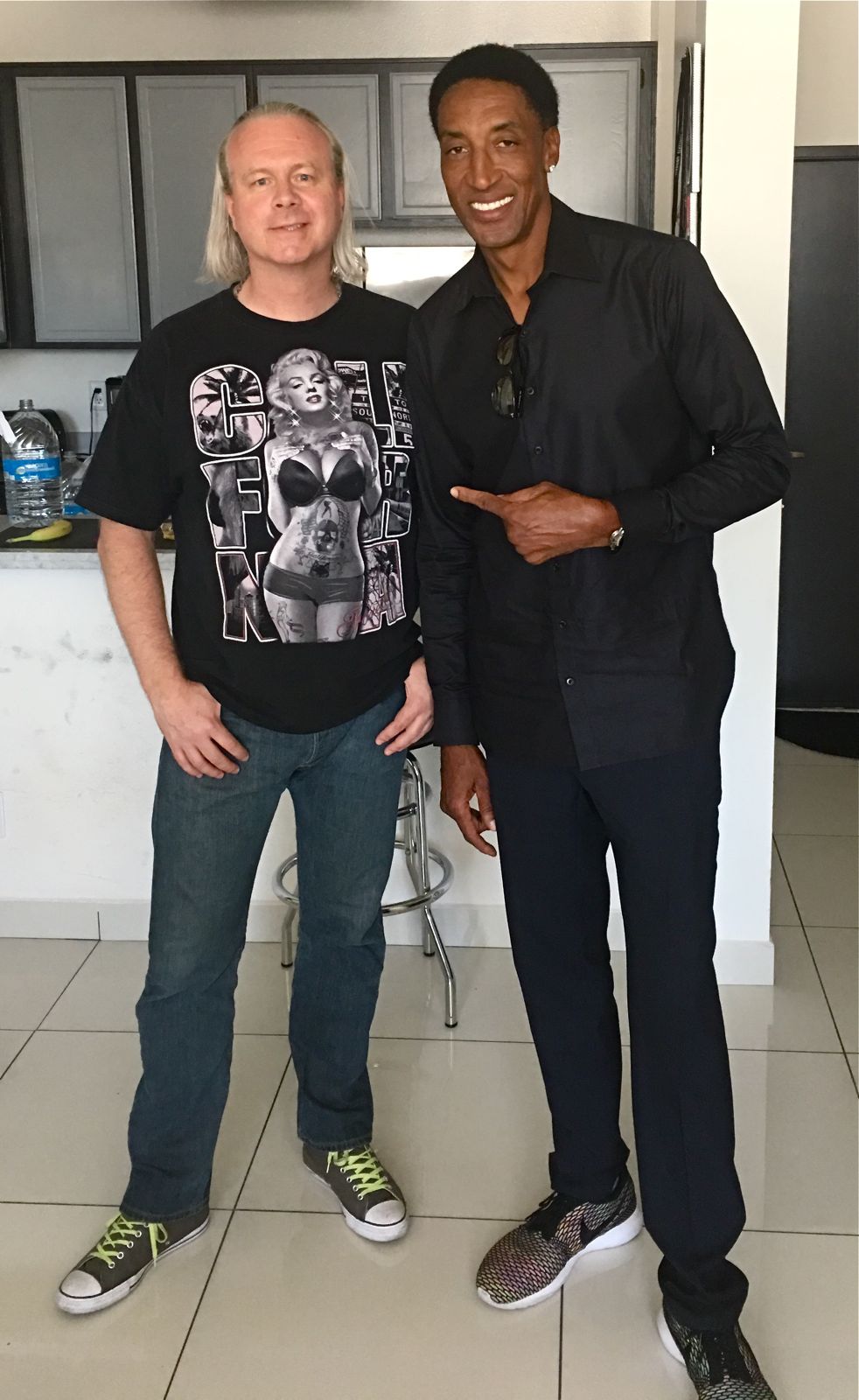 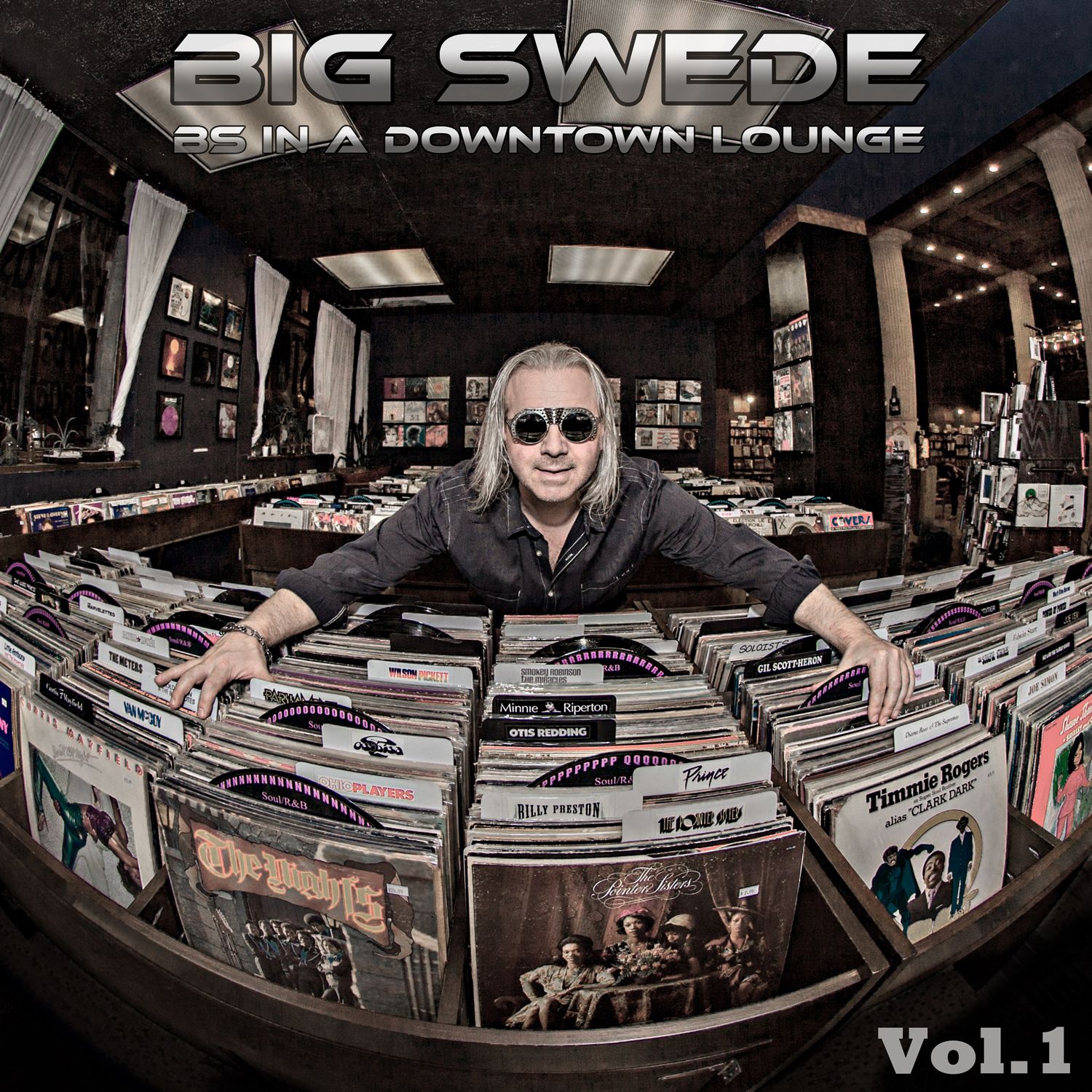 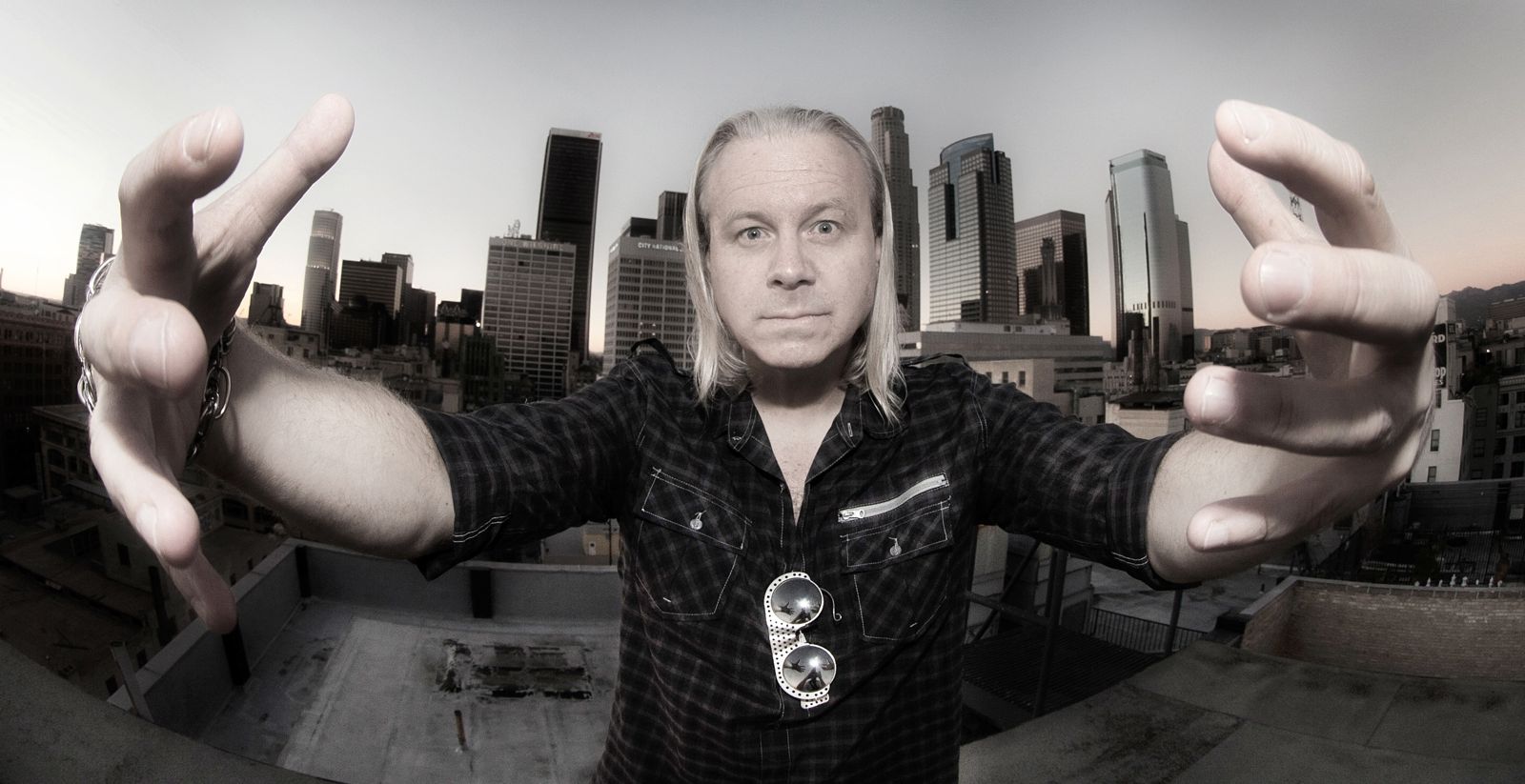 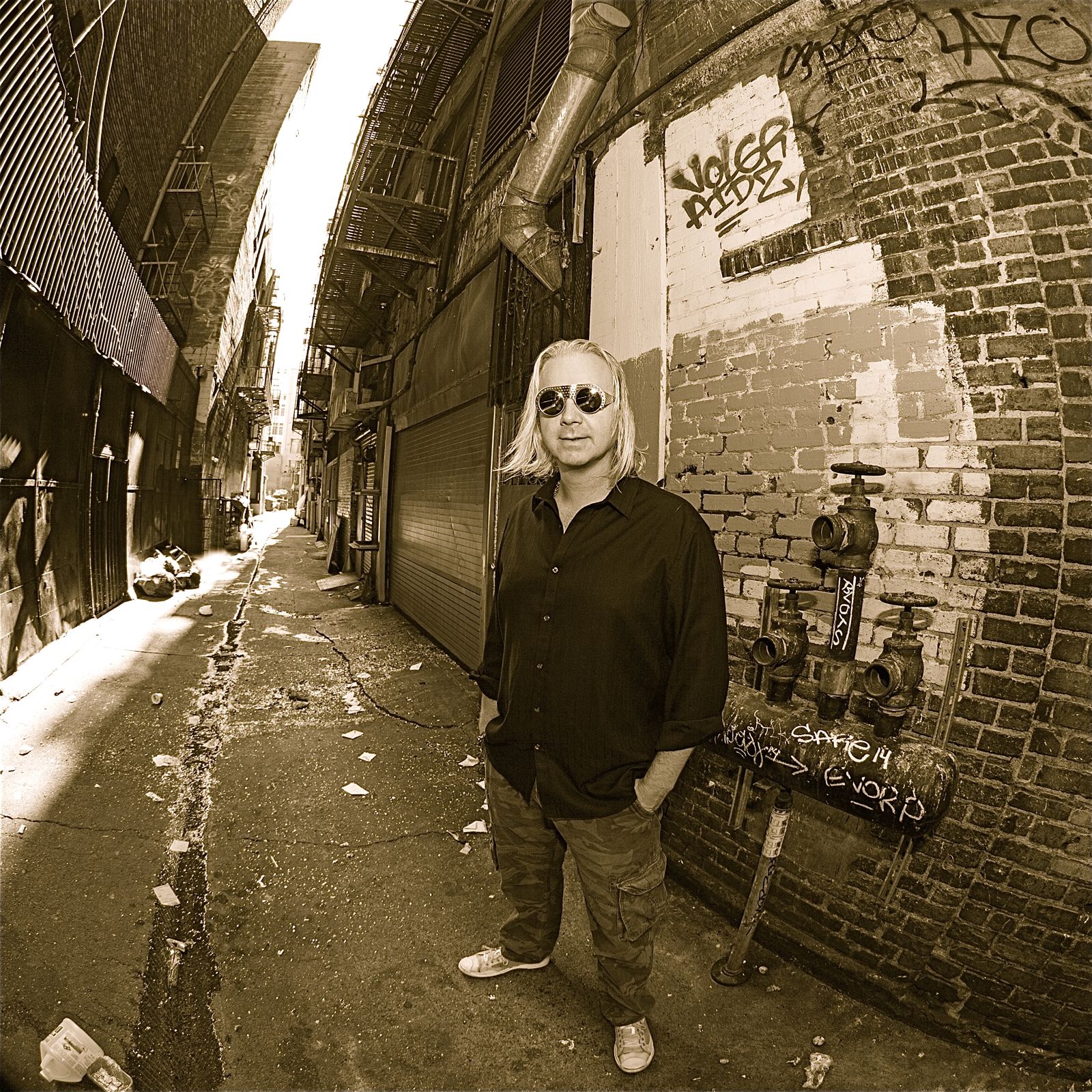 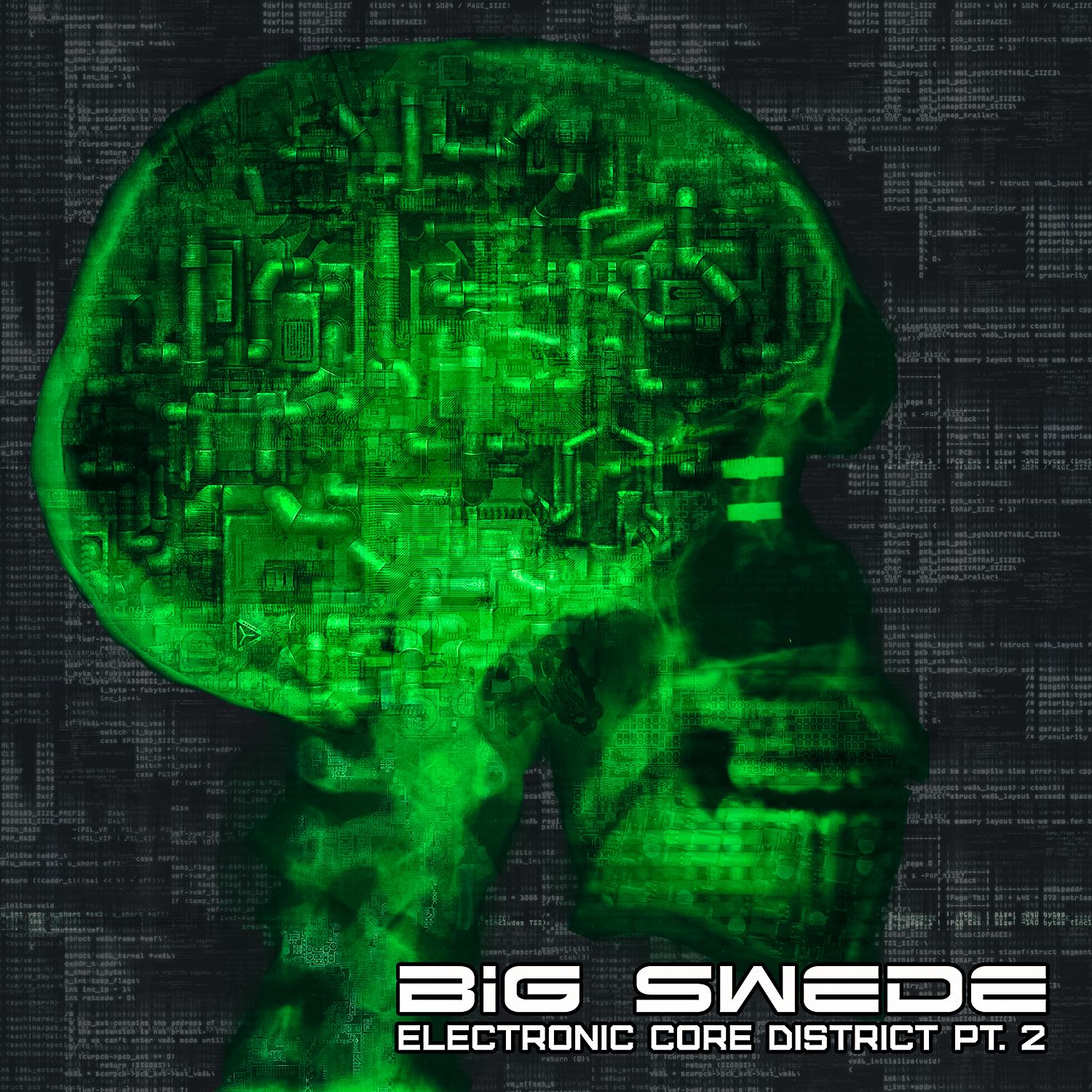 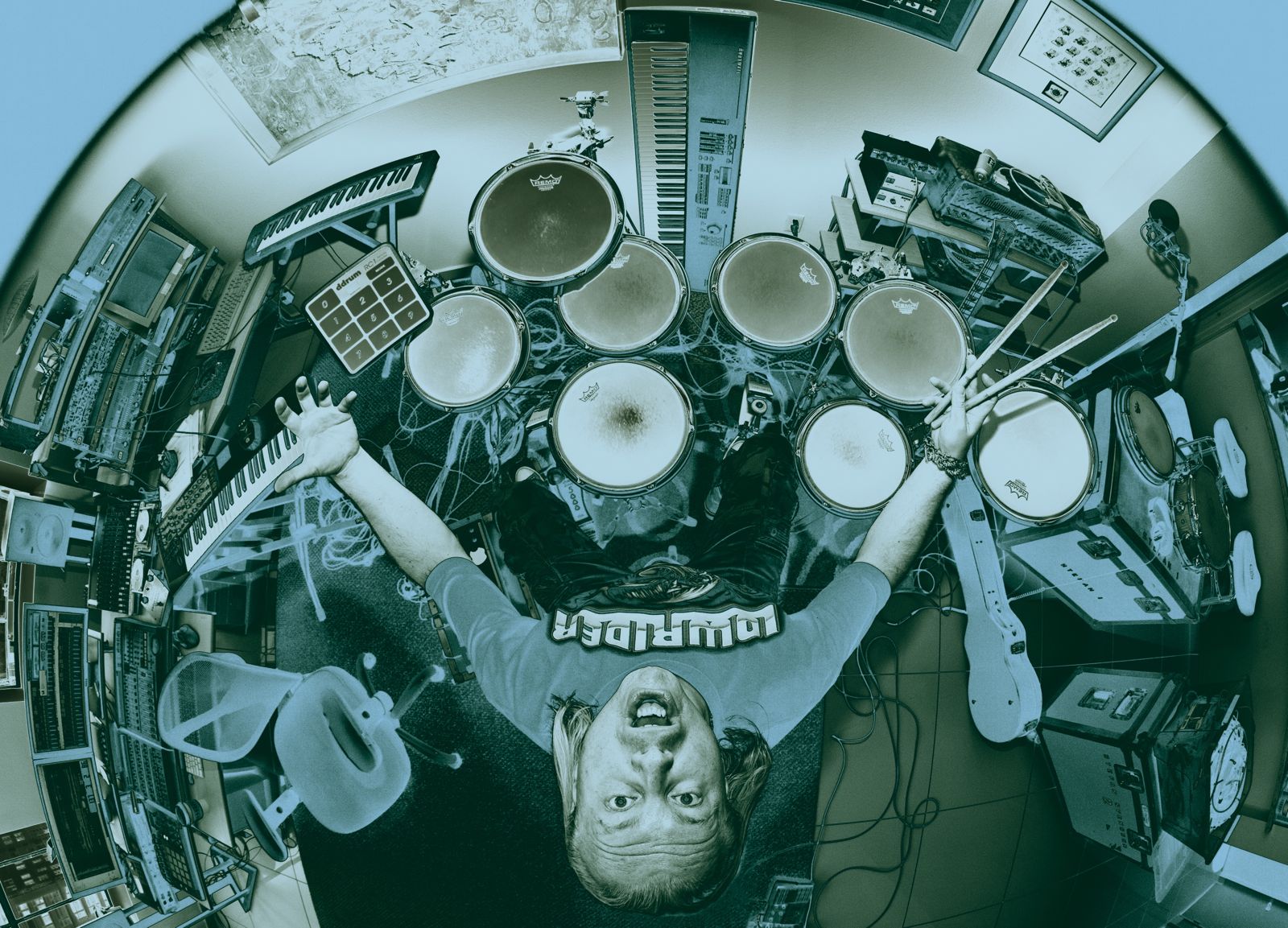 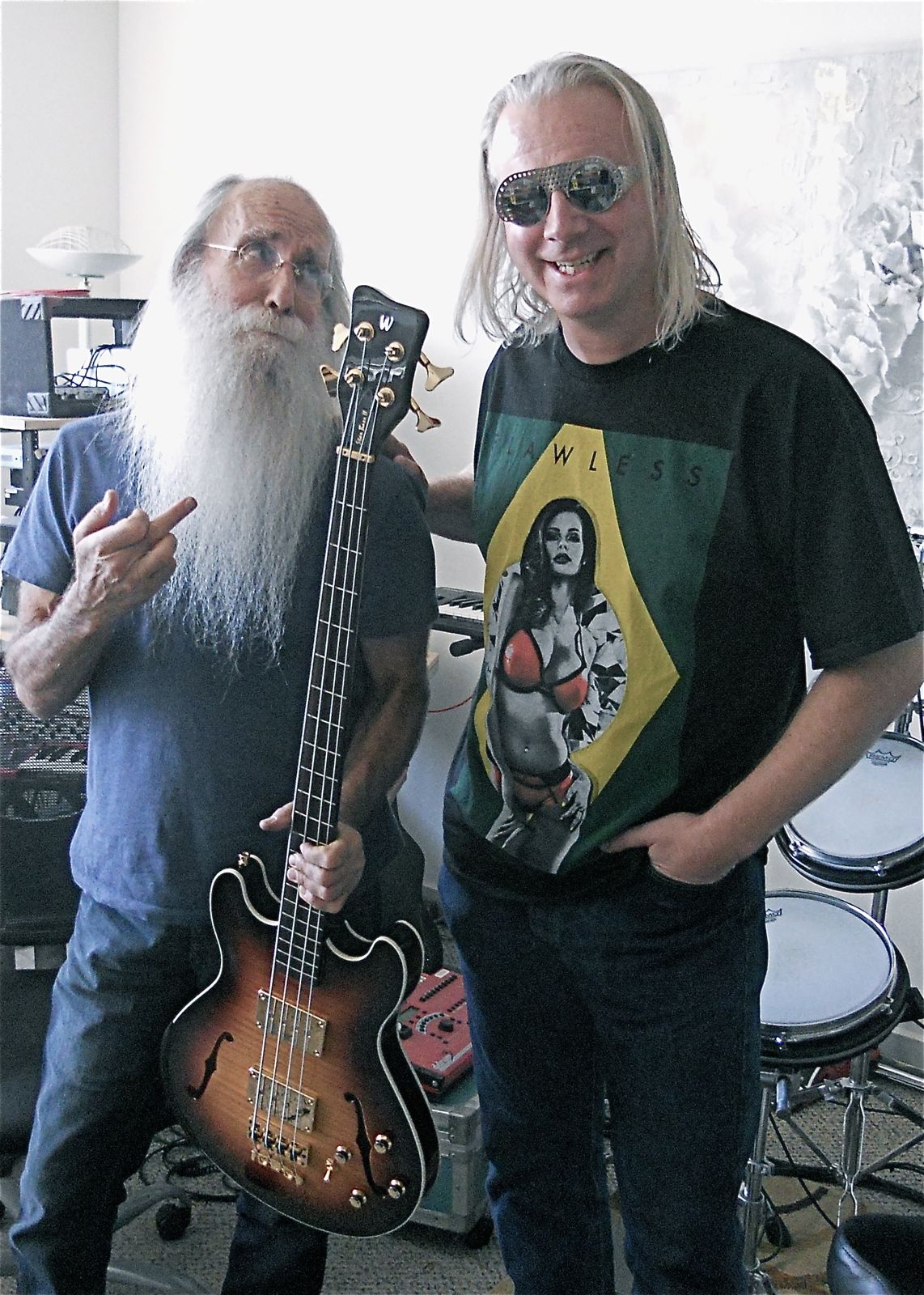 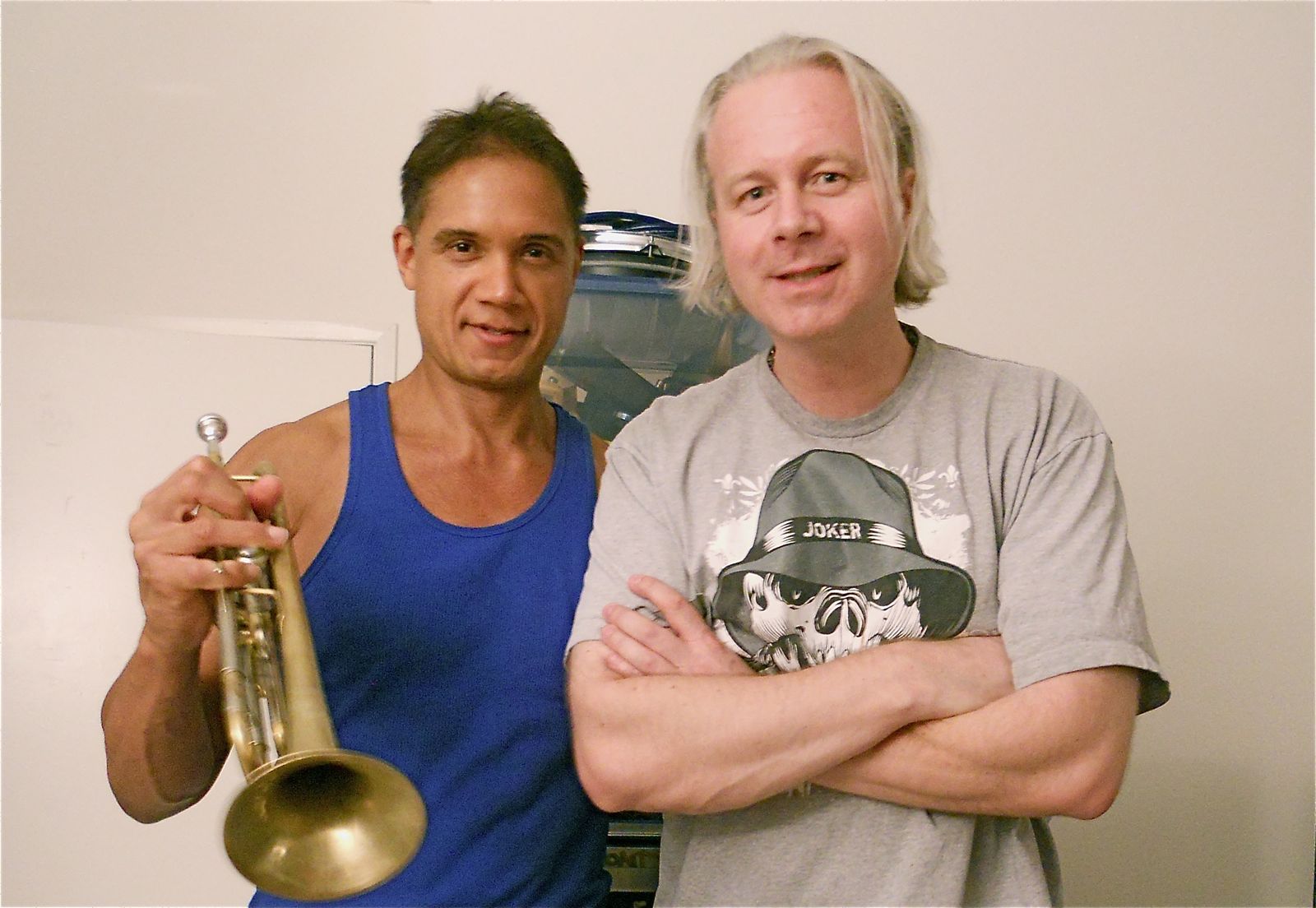 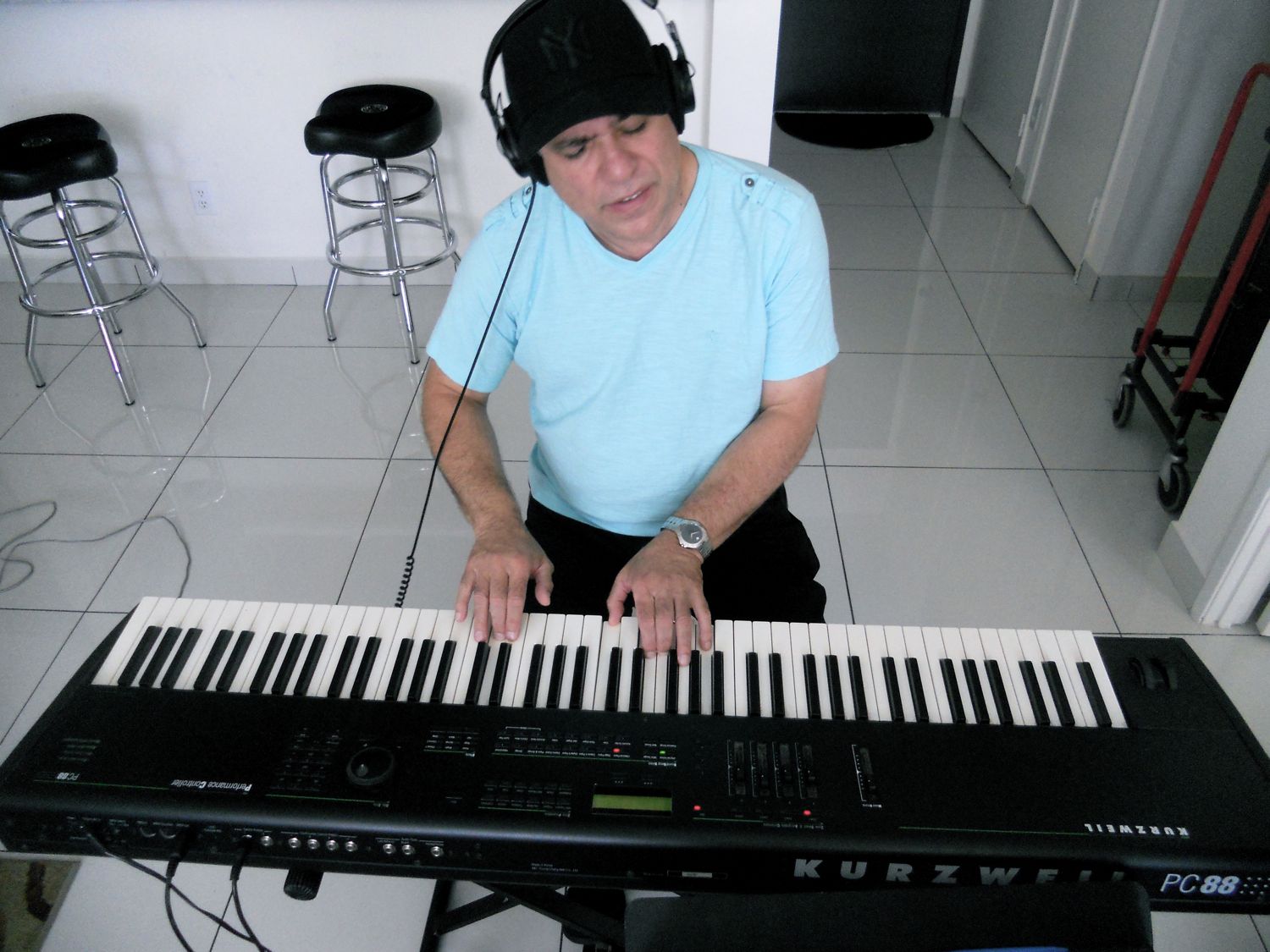 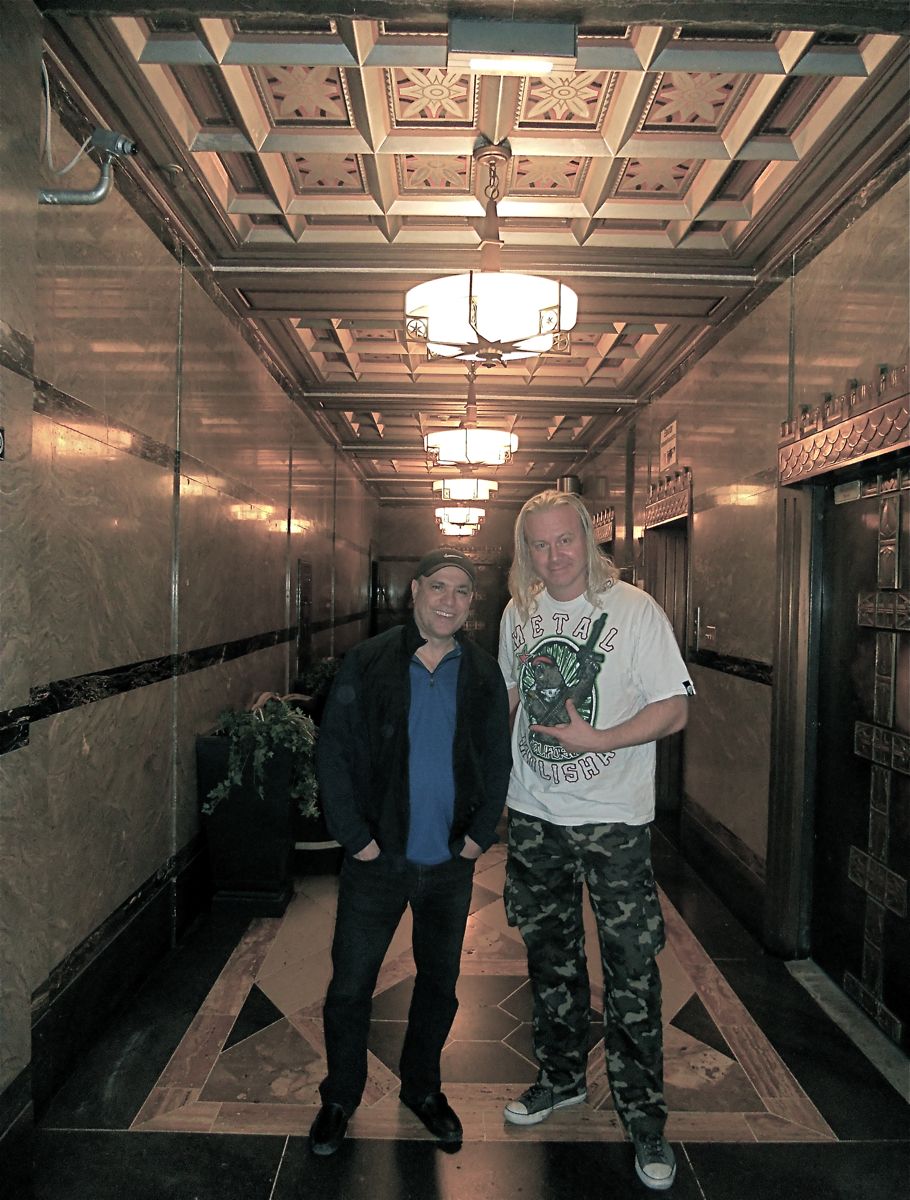 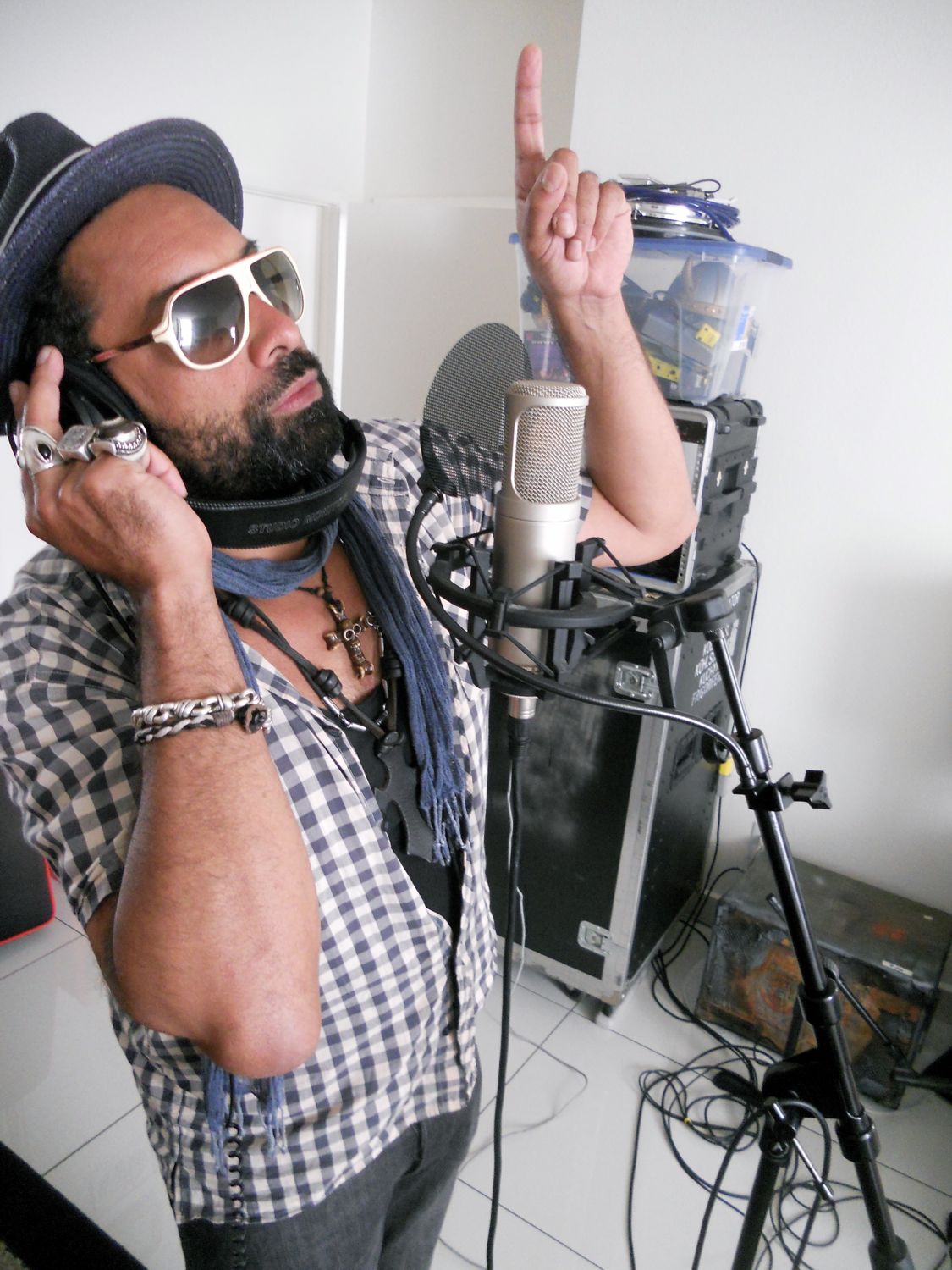 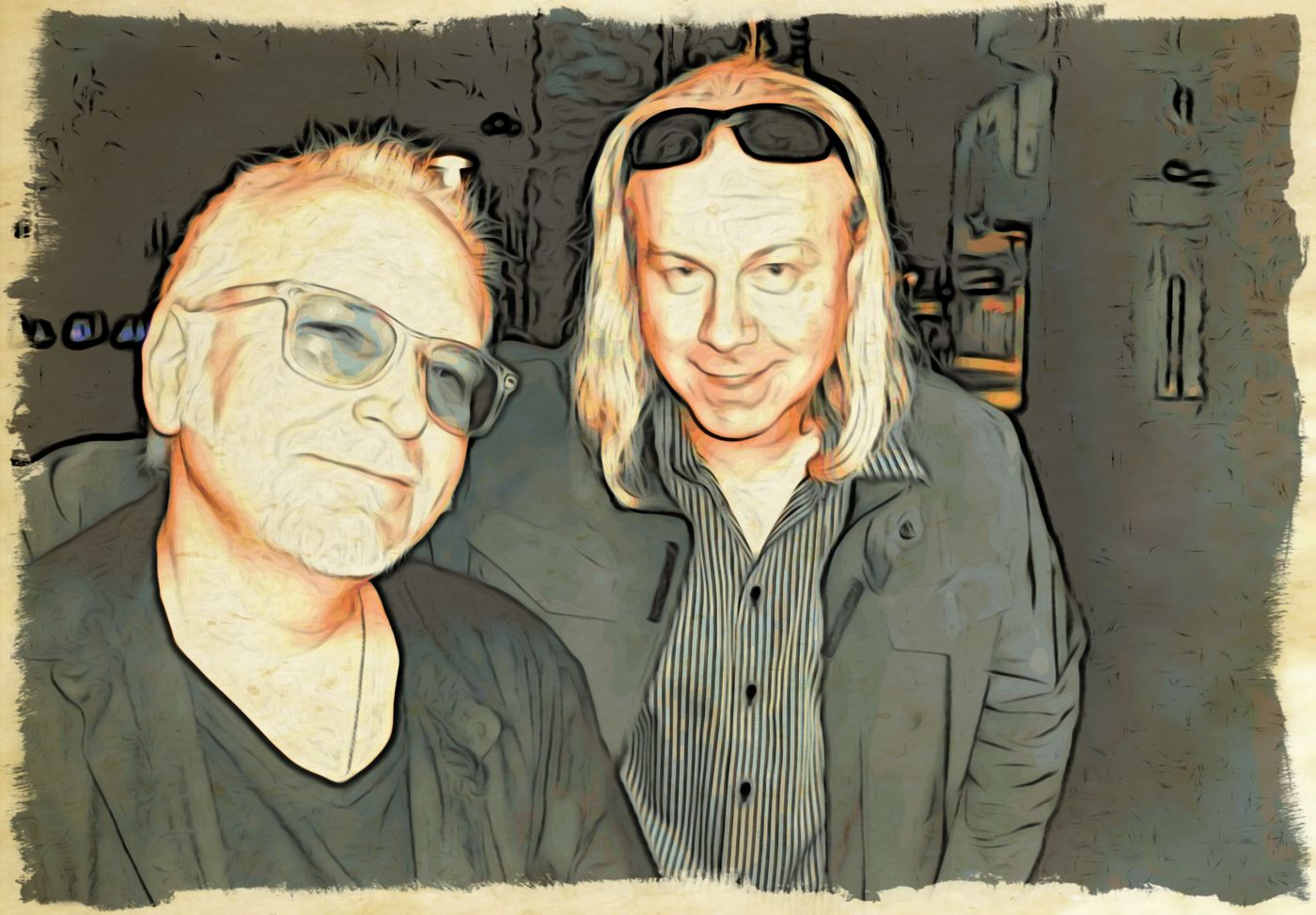 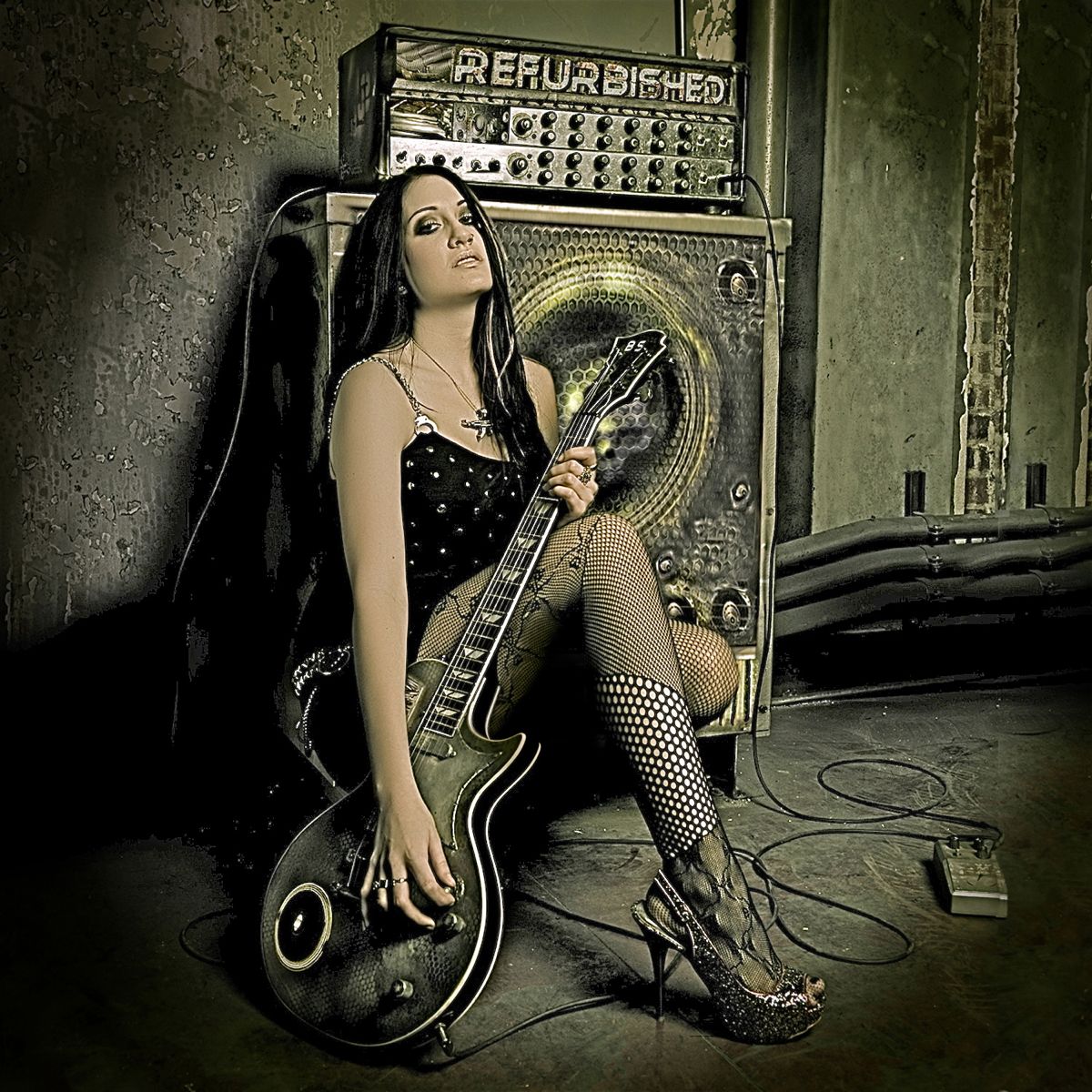