Meet Big Gino of The Musicshowcase in 43rd and Crenshaw 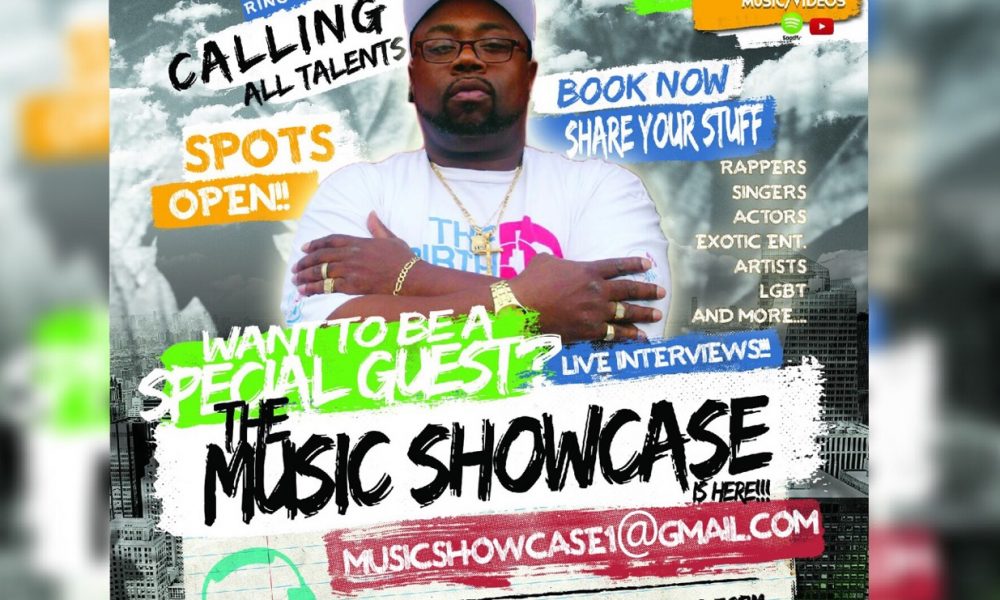 Today we’d like to introduce you to Big Gino.

Big, let’s start with your story. We’d love to hear how you got started and how the journey has been so far.

My inspiration to music is my Aunt Yvonne Fair, who made an album with Motown  called, “ The Bitch is Black”. She later hooked up with James Brown, who then became my uncle. Later, him and my aunt had a baby. At the age of 6, I grew up in Motown and the Apollo in the 70’s with my friends who later became my brothers- Grand Master Flash and the Furious 5. We started from getting electricity from the lamp posts, doing parties in the streets, to touring the world and touching 6 continents. In the late 83’s to 84’s the group broke up. I continued to tour with my brothers Melle-Mel and Scorpio. Recently, we just finished two shows with Boy George and Adam Ant.
Over 5 years ago I started the Music ShowCase for the love of music, and to give unsigned artists and actors a voice. I have learned from touring all around the world that music is universal. The Music Show Case is open to all ages and ethnicities.

Overall, has it been relatively smooth? If not, what were some of the struggles along the way?
No, it has not been a smooth road because I have faced many difficult struggles and even sacrificed a lot. I put a lot of time and effort into getting my show so that others can benefit from it because I love music.

Alright – so let’s talk business. Tell us about The Music showcase – what should we know?
The Music Showcase is a great outlet for people to get a shot of success. I specialize in giving people a podium to show their different talents and express themselves. I am known for helping people and being very honest. As a company we are most proud that we can give back and help everyone. The loyalty and respect for our guests sets us apart from other businesses.

Any shoutouts? Who else deserves credit in this story – who has played a meaningful role?
There are so many people like my friends and family who have played a tremendous role in my upcoming. There are too many to name, but they know who they are and I truly thank them. 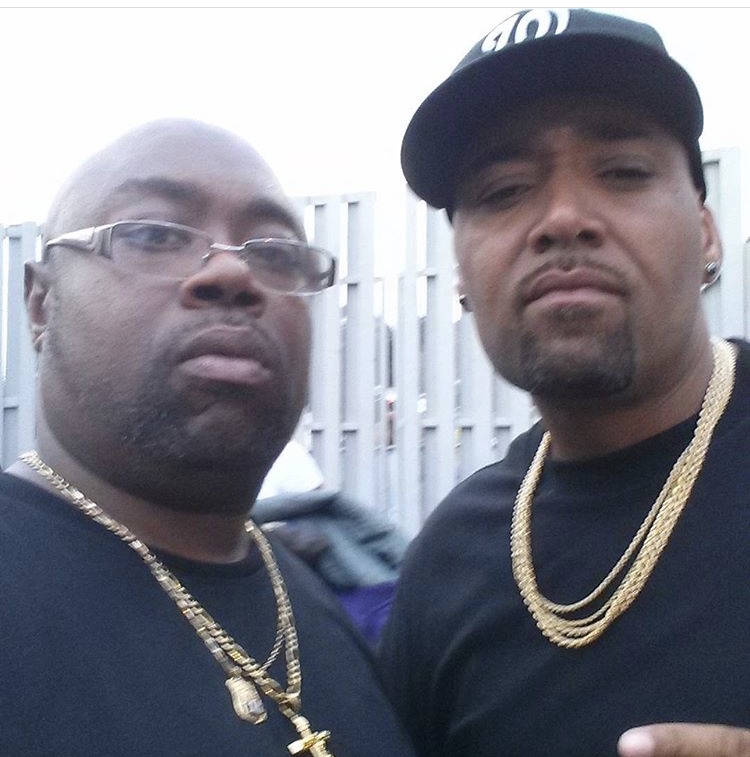 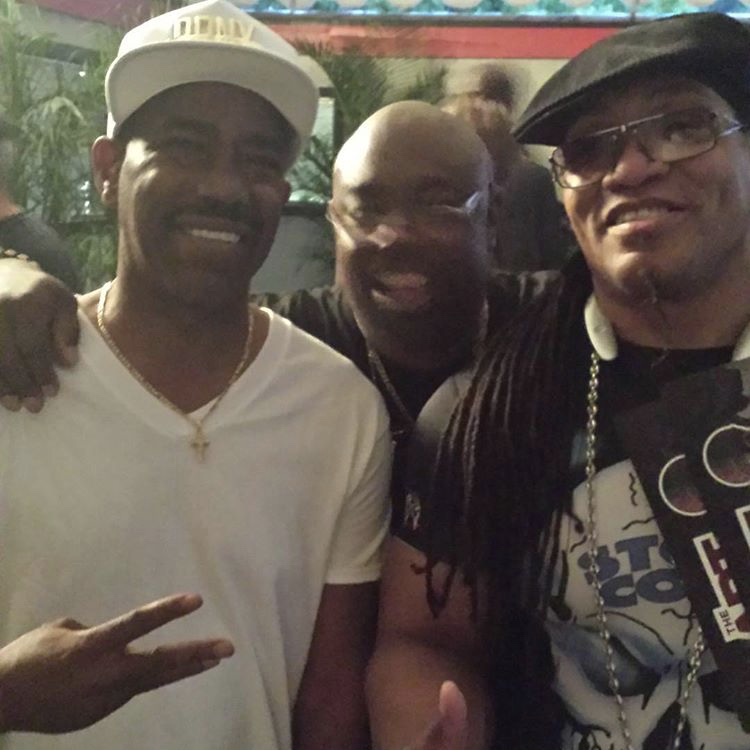 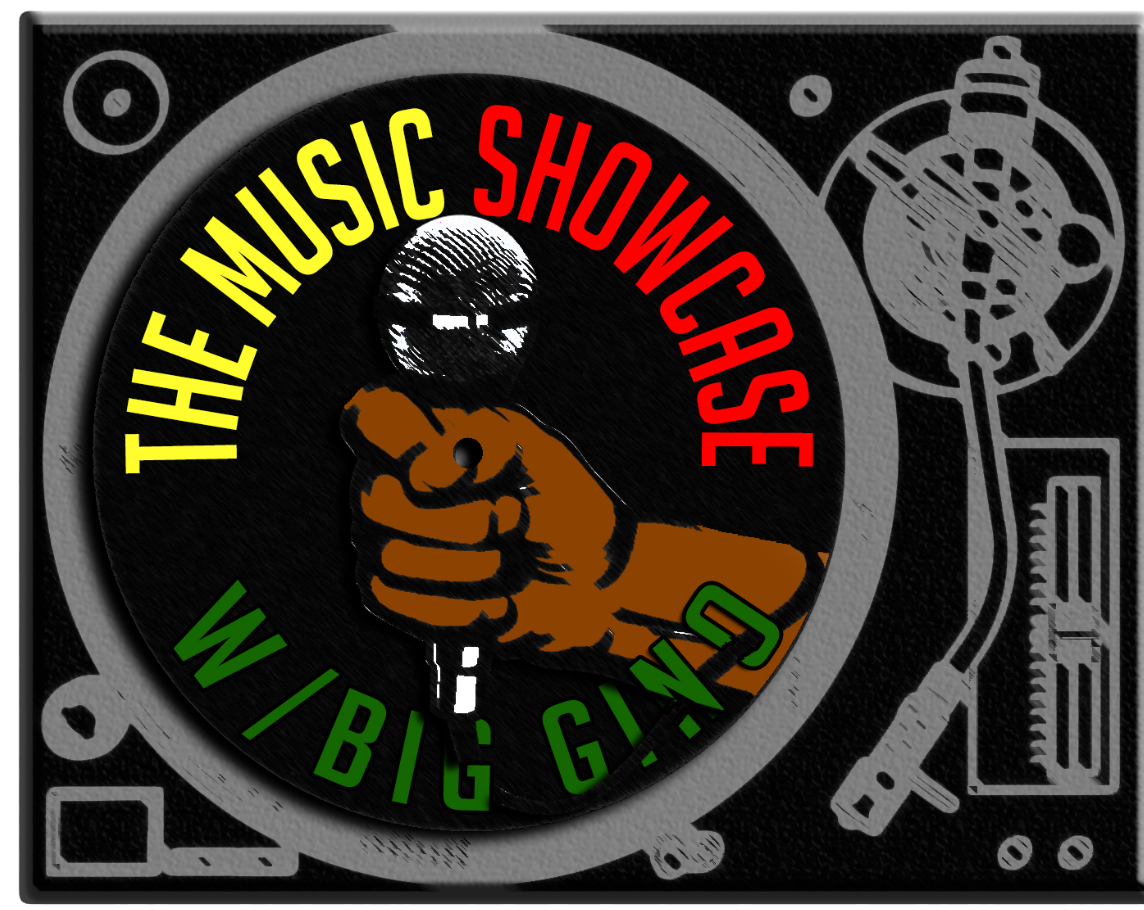 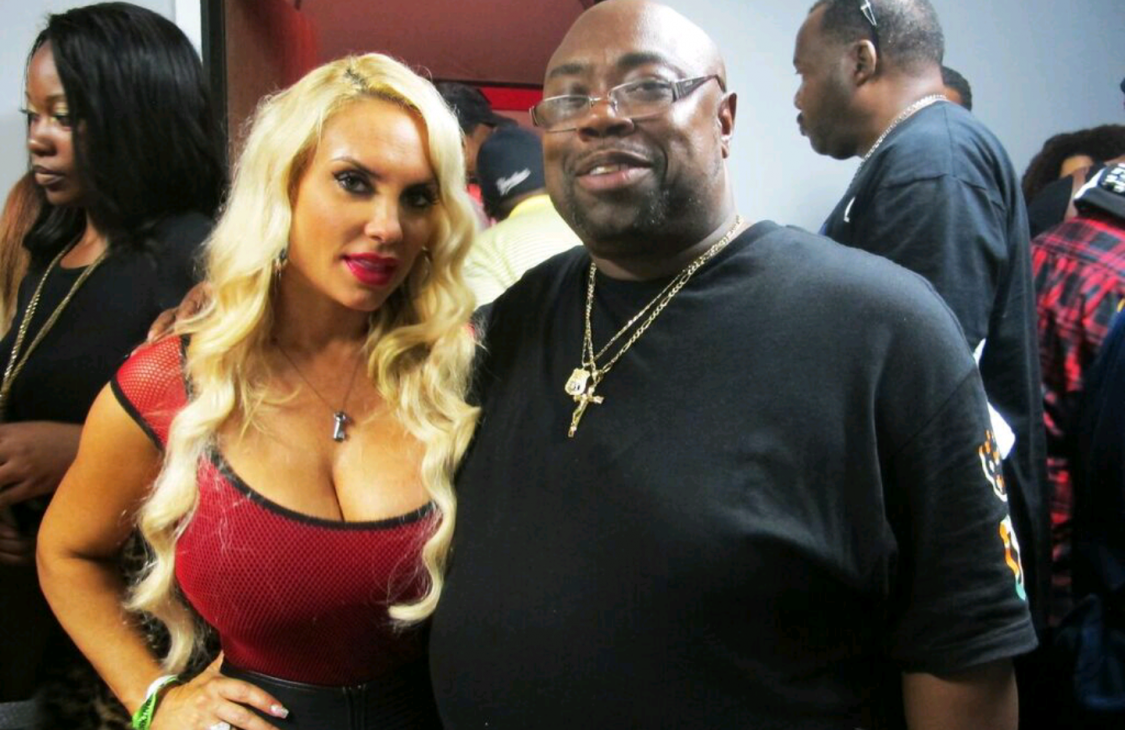 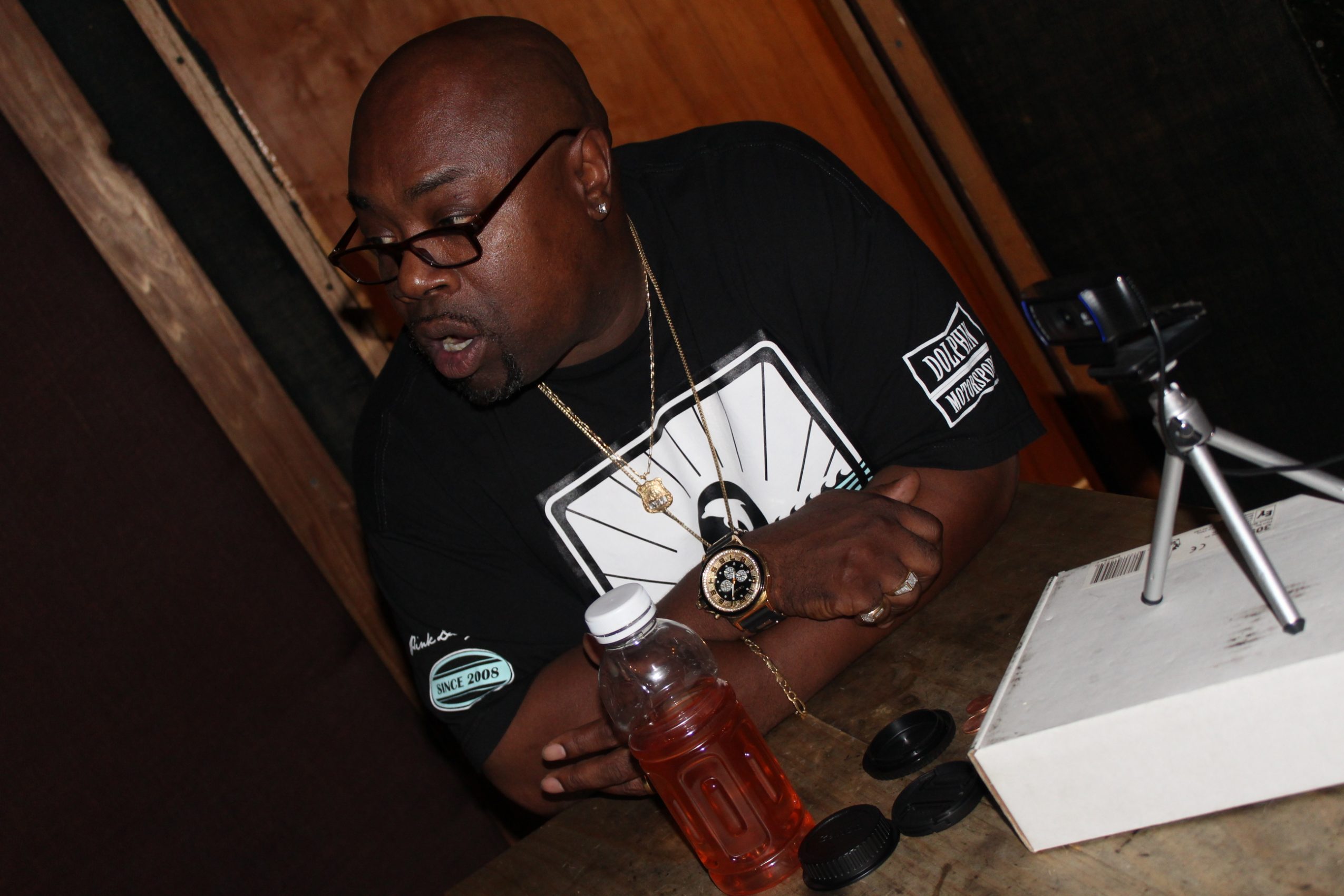 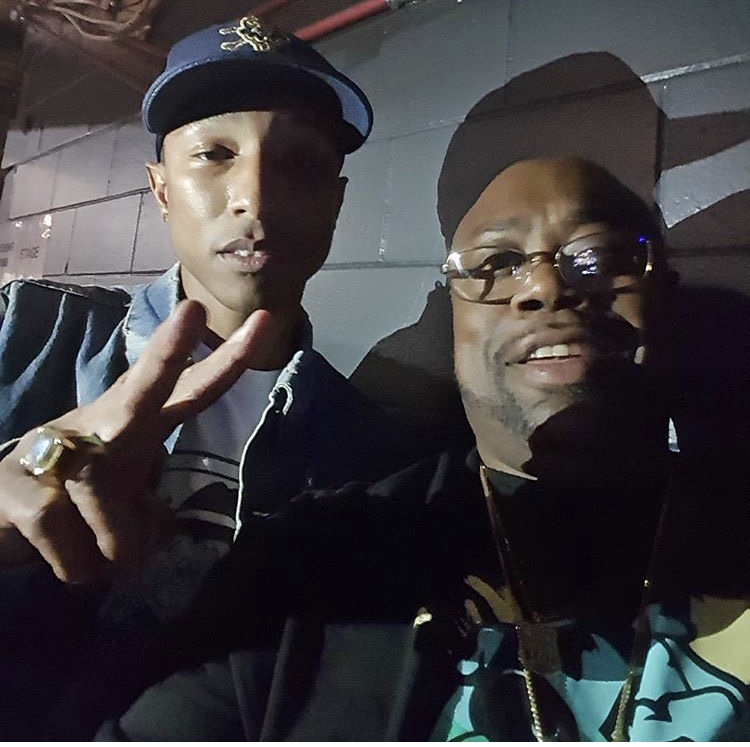 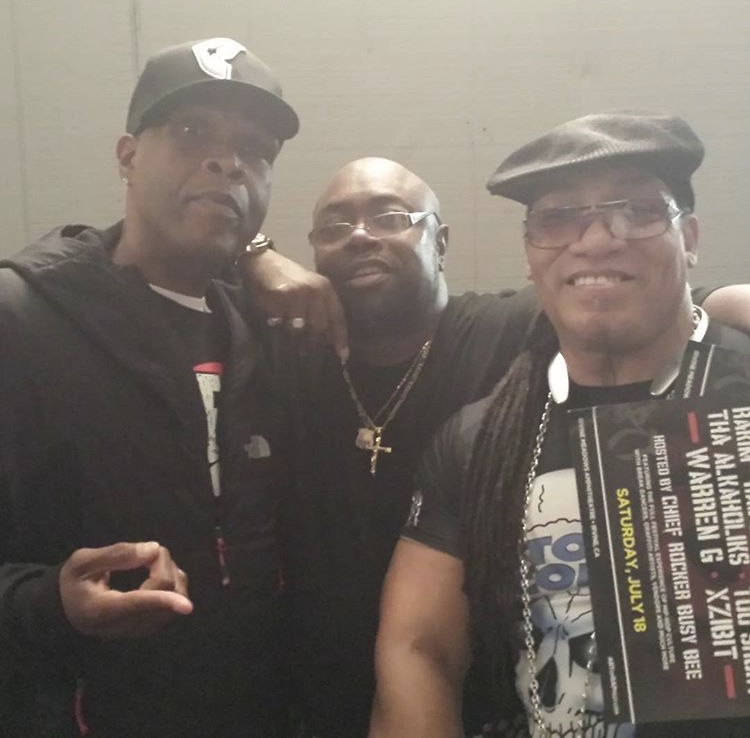