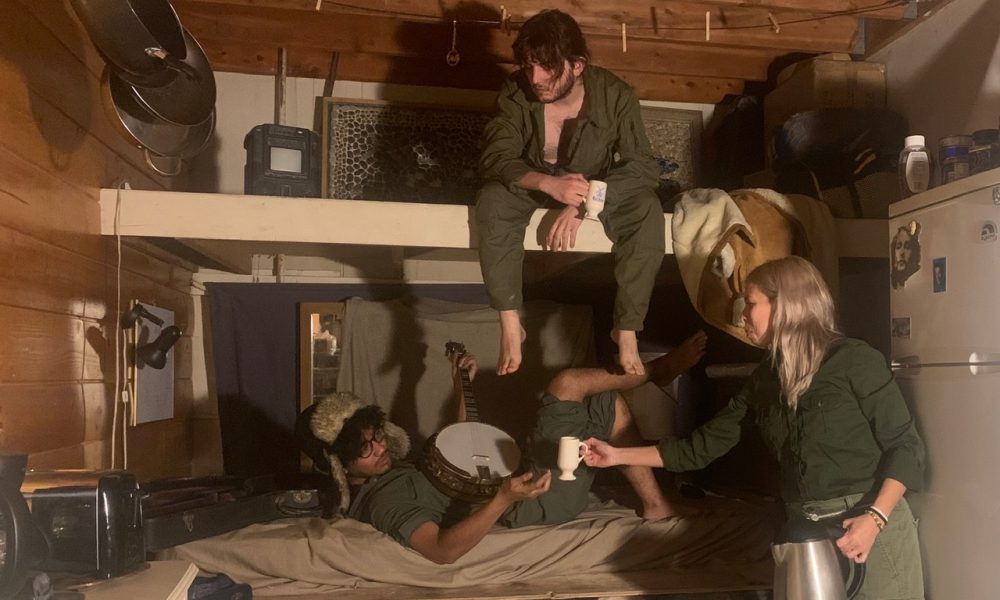 Today we’d like to introduce you to Bianca Ascencio, Jake Irvin and Michael Gross.

Bianca, Jake and Michael, let’s start with your story. We’d love to hear how you got started and how the journey has been so far.
Michael: I was invited to play a friend’s garage show in high school. He suggested I put together a band, play some Unicorns songs or something. So me, Bianca, bassist Tabitha Misso, and guitarist Kevin Miller got together and wrote our own stuff. Originally we called ourselves “Cambodian Cattle Company”, but that lasted maybe just a couple of days.

Bianca: We stayed together with that line up for a bit and then everything fell apart, and Jake got caught in the middle of us putting it back together.

Michael: I played with Jake in middle school, a band called Cape Crusaders. We’d play covers at friends parties and stuff like that. After Jake came into Thrill Touch, we pretty quickly realized that the three of us were all we needed. At a point, we had as many as five or six people onstage and that proved completely unsustainable. Each person becomes a variable, you know, people don’t show up, or their shit doesn’t work, or their cat died and they need to stay home to mourn, or this or that, the other thing, etc.

Jake: The three of us worked and were the ones that kept showing up. It’s that drive and desire to keep up with each other idea-wise, that’s what makes it work.

Great, so let’s dig a little deeper into the story – has it been an easy path overall and if not, what were the challenges you’ve had to overcome?
Jake: We were states apart. Miles and miles, in and out of communication, going to college, and we still managed to maintain this friendship that continues to drive the band. We would get together anytime we could to write, perform, and collaborate in other ways; we included each other in other projects we had going on. Even now, we are spread throughout LA and Bianca drives 1-3 hours to where we need to go, depending on traffic.

Bianca: Yeah, our output is still pretty slow because of the distance. It’s gotten better though, without thousands of miles between us.

Please tell us about Thrill Touch.
Michael: Between the three of us, our musical interests align and diverge in a way that drives us to create something new in between or along those crossovers and gaps. I think most bands have to do that, but our specific blend hopefully sets us apart.

Jake: We have totally different backgrounds. I’ll bring something to the rest of the band, Michael and Bianca add in, make suggestions, and interpret it a lot differently than what I originally had in my head. It’s a collaborative thing that keeps it fresh and exciting for all of us. We never know what will happen when we’re writing together.

Bianca: We still surprise each other. We learned it in a magazine article: “How to Keep Your Marriage Fresh”. With live shows, we like to keep things interesting and fresh and fun. We experiment a lot, and that makes it exciting for us, and we can transmit that excitement to the audience.

Michael: We experiment even when we don’t want to. Every time is different. And usually something’s breaking down at the very moment it’s needed, so we have to make it work. Planning is good, but avoiding problems is impossible, especially when you need money you don’t have to fix the shit that’s broken. So a lot of the time, you’re witnessing this live deterioration of our equipment. It’s entropy on a small scale. One day our band’s just going to be particles drifting around aimlessly.

Jake: That album will get a 4.5 on Pitchfork.

Do you look back particularly fondly on any memories from childhood?
Michael: Eating a fertilizer pellet for the first time and realizing it was really horrible. It’s the first experience I remember tasting something really really fucking bad.

Bianca: I remember as a child taking the metro with my grandma to a Clifton’s cafeteria in downtown LA and all I had to eat were plates and plates of jello. She paid like 20 bucks for me to eat four plates of jello.

Jake: On St. Patrick’s Day in pre-school I peeked in my teacher’s classroom window during recess and watched her laughing like a crazy person while painting her whole arm green with acrylic. I thought it was scary at the time, but I was a teacher a few years ago and now realize that was probably the breaking point of her sleep deprivation, or her only moment of joy in the day, or an odd combination of both. 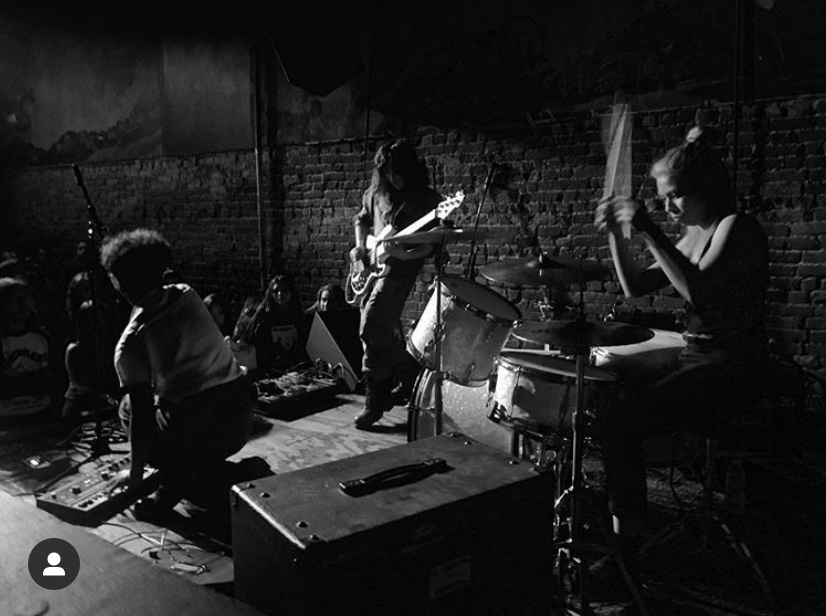 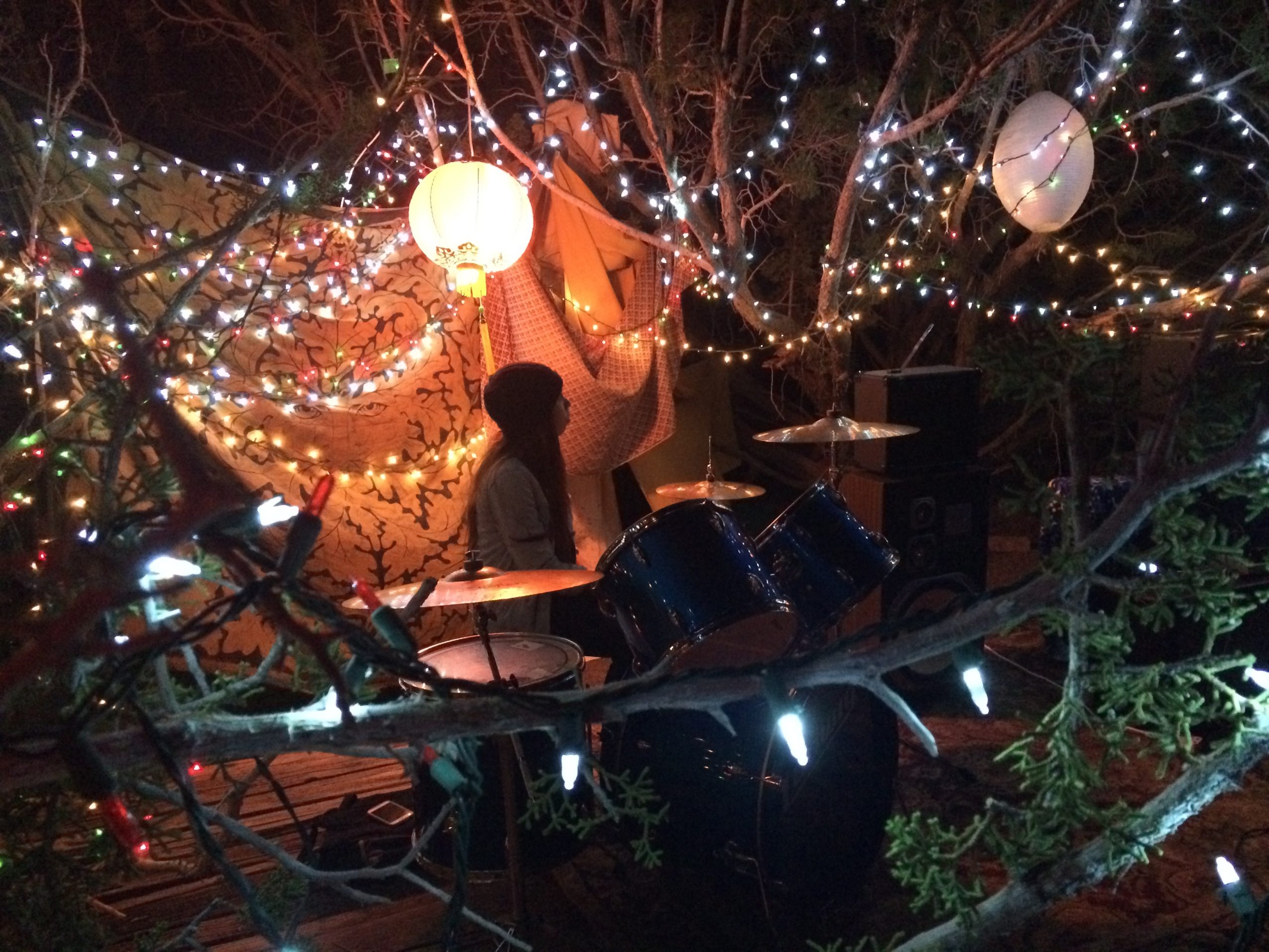 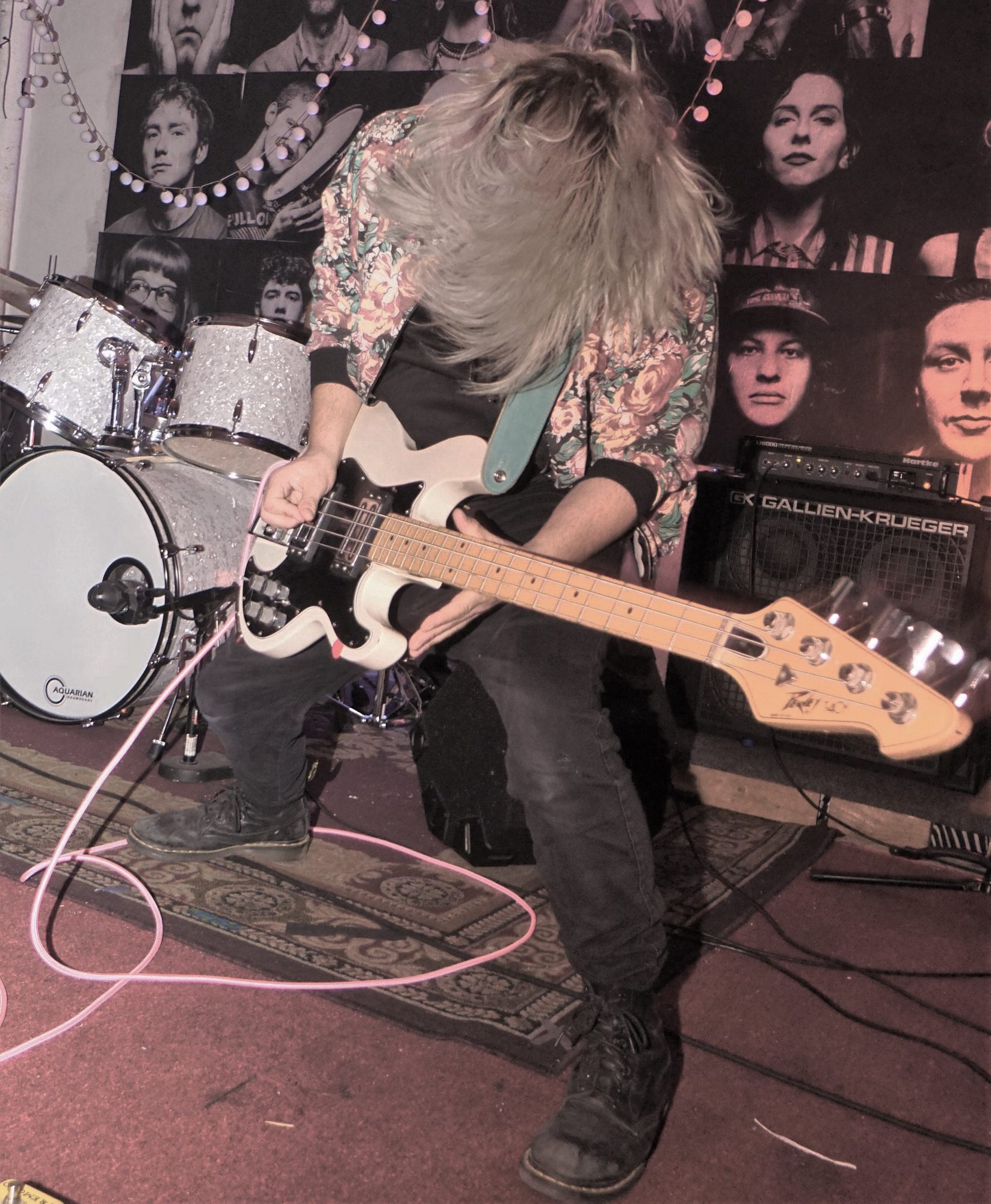 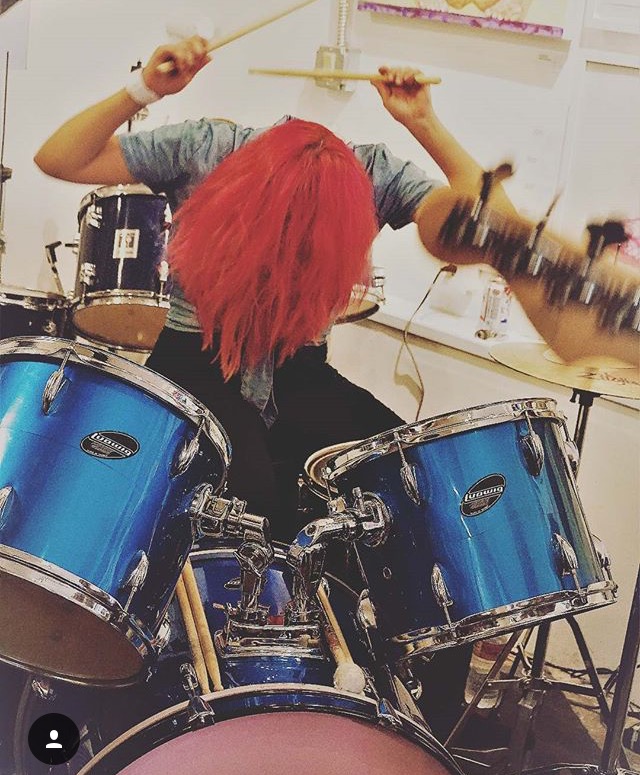 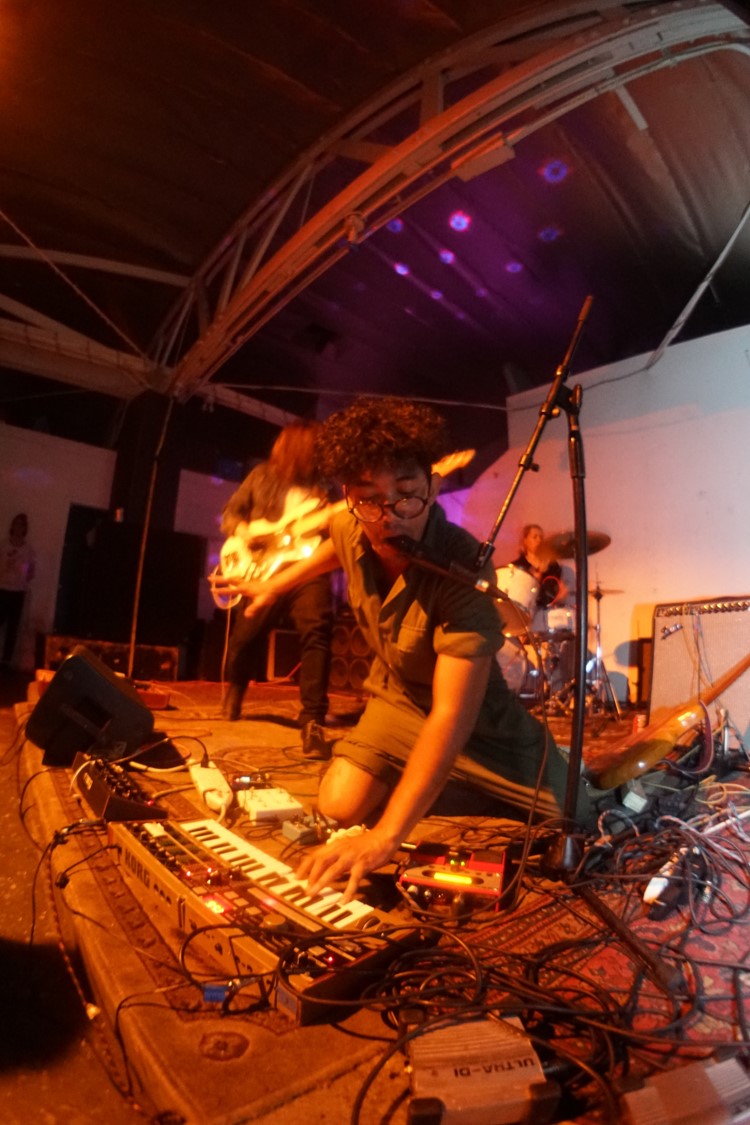